The transformation of a large Transylvanian house in Cluj, Romania into a restaurant was undertaken by Radu Calin and Sebastian Mindrou of the practice of Pick Two. As the large 450 sq.m. house is surrounded by 1.200sqm of fruit trees and plants, the restaurant was aptly named Livada which is Polish for orchard. The concept was to retain the traditional lines of a Romanian restaurant with a 10% fusion, contemporary feel as well as to upgrade the interior to include the impressive elements of the outdoor terrace and garden.

A bar was constructed on the outdoor terrace, a traditional semi-enclosed Romanian greenhouse design which became the central focus point of the orchard. The logo of the restaurant was designed, a concrete apple with an antique fork, referring to both the orchard and the traditional nature of the establishment, this became a feature in both the interior and exterior design.

The interior retained its rustic elements with raw brick walls enhanced by a coat of white paint, reclaimed wood used on shelves and door frames and traditional objects and tiles set into the plaster of the walls.  Household and common garden objects supplement the decorative elements in a quirky yet warm style and potted plants introduced on surfaces and walls were supplemented by a collection of hanging desert succulents from Guatemala!

A large bar was custom made and coated with decorative terracotta, a material generally used in the manufacture of heating stoves. Completed by wooden tables and chairs with colour introduced in the cushions of the benches, Livada exhibits every aspect of a Romanian restaurant with perhaps a little more than 10% of contemporary design. 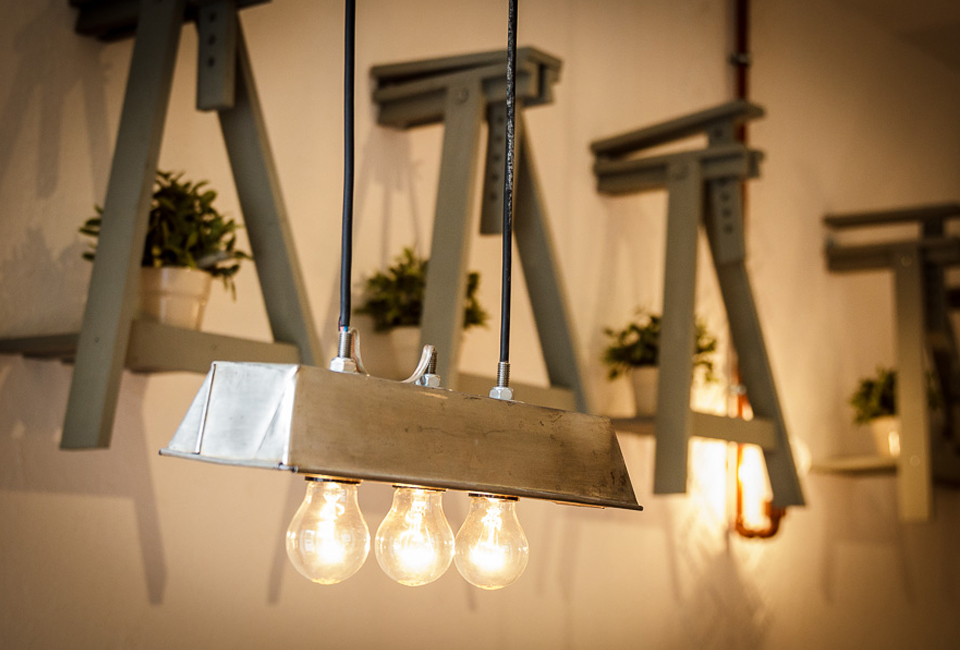 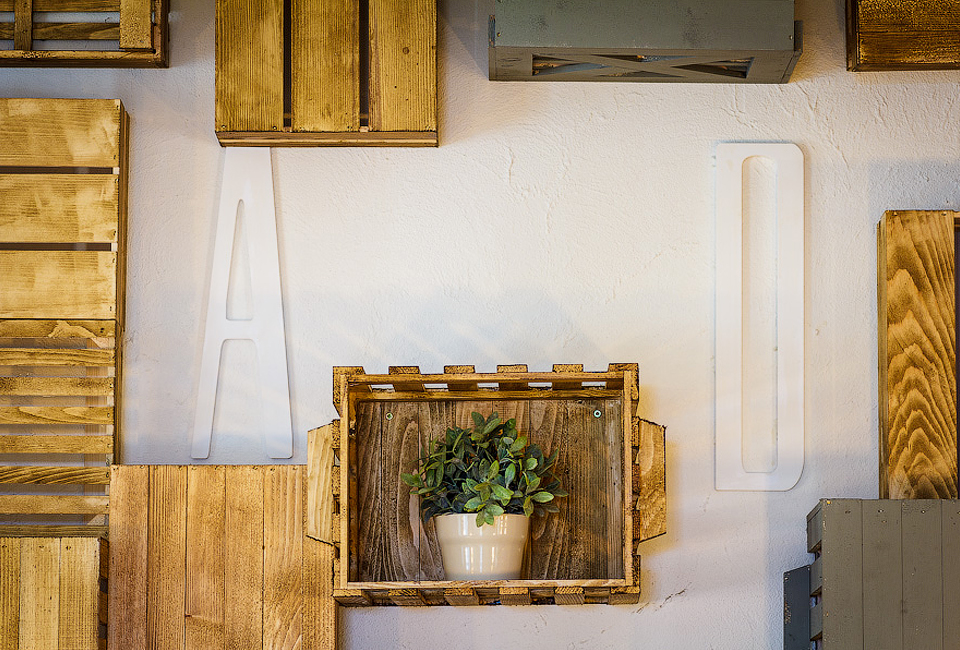 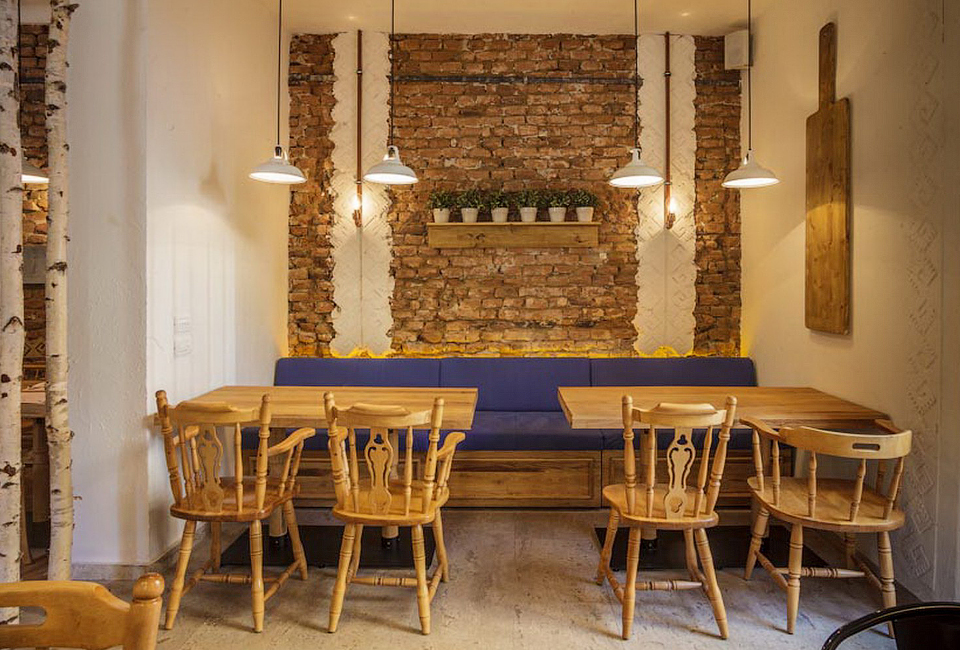 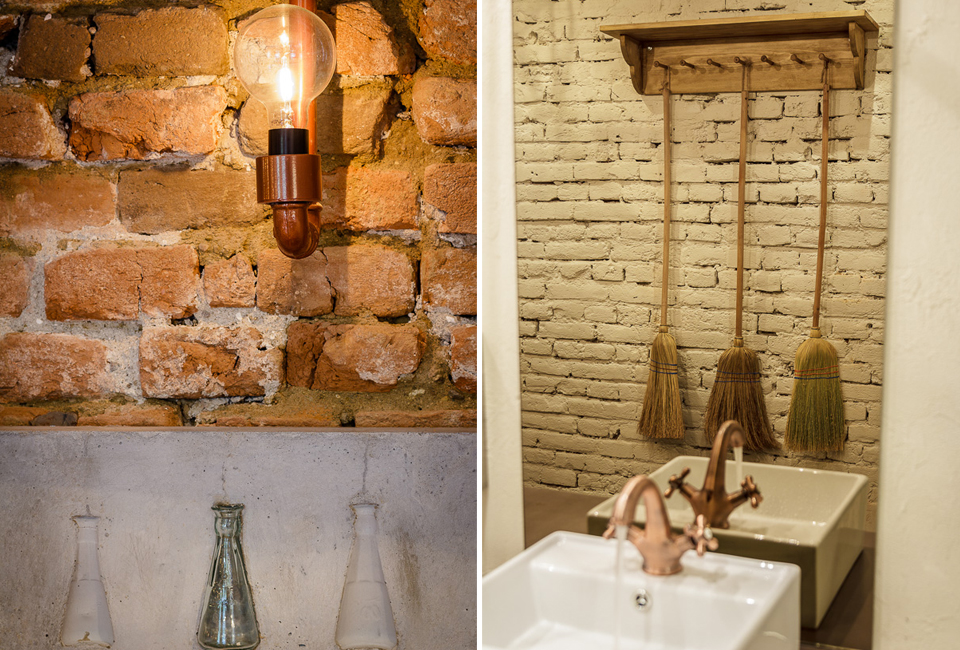 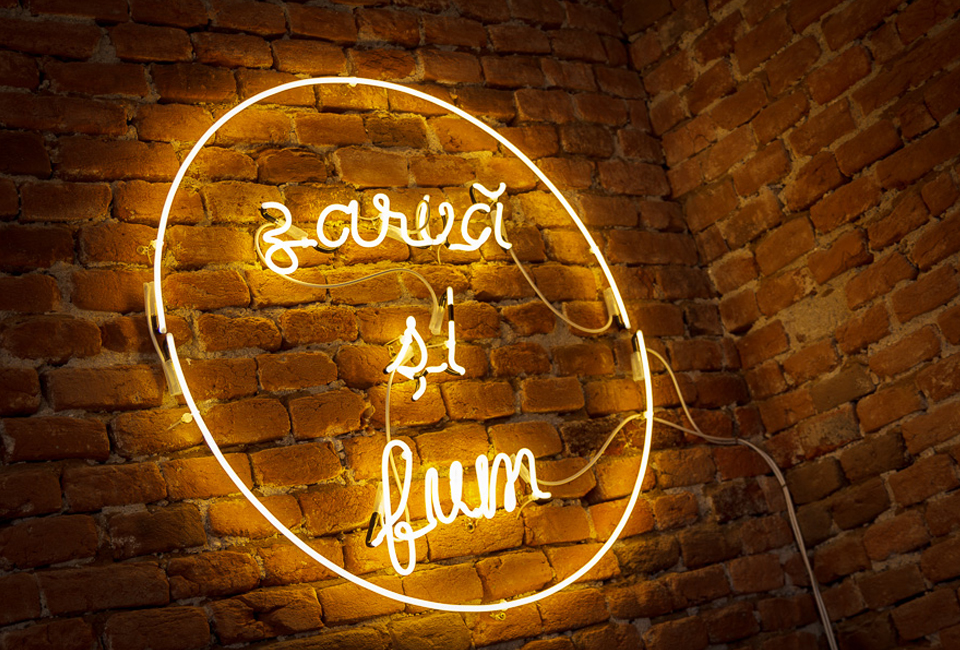 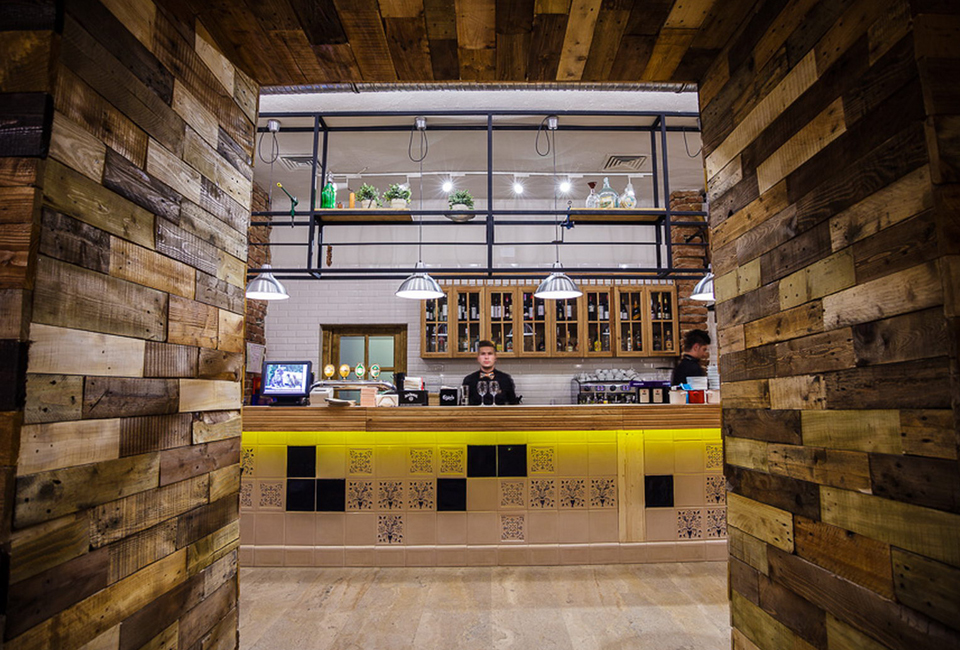 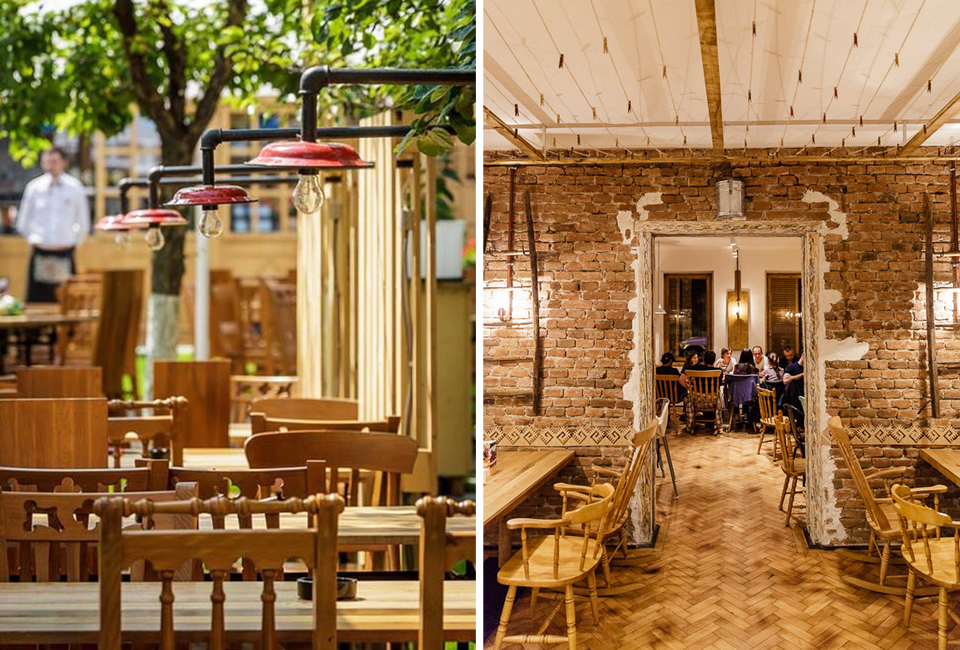 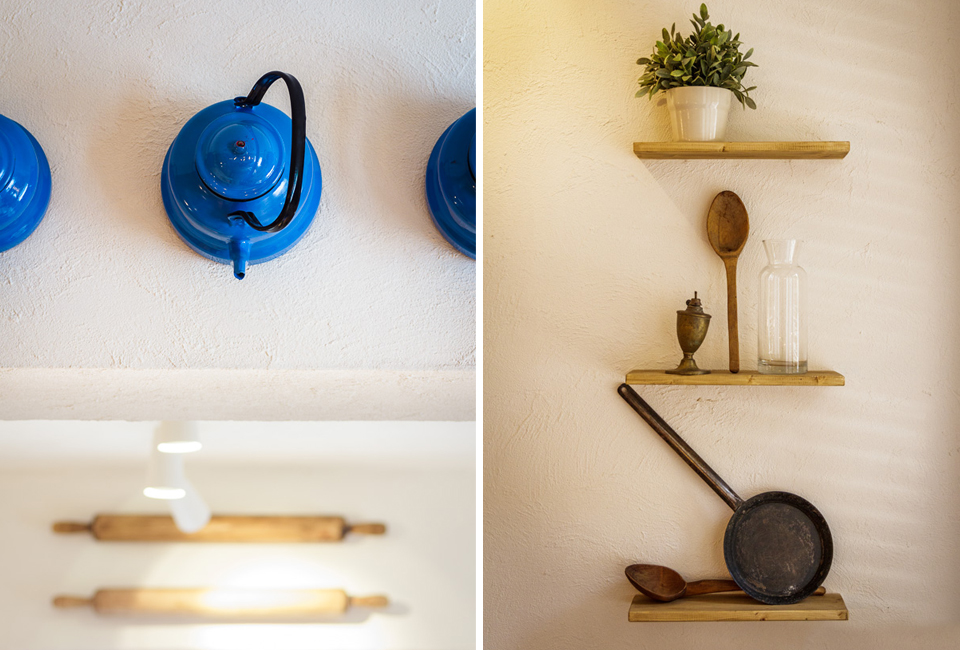 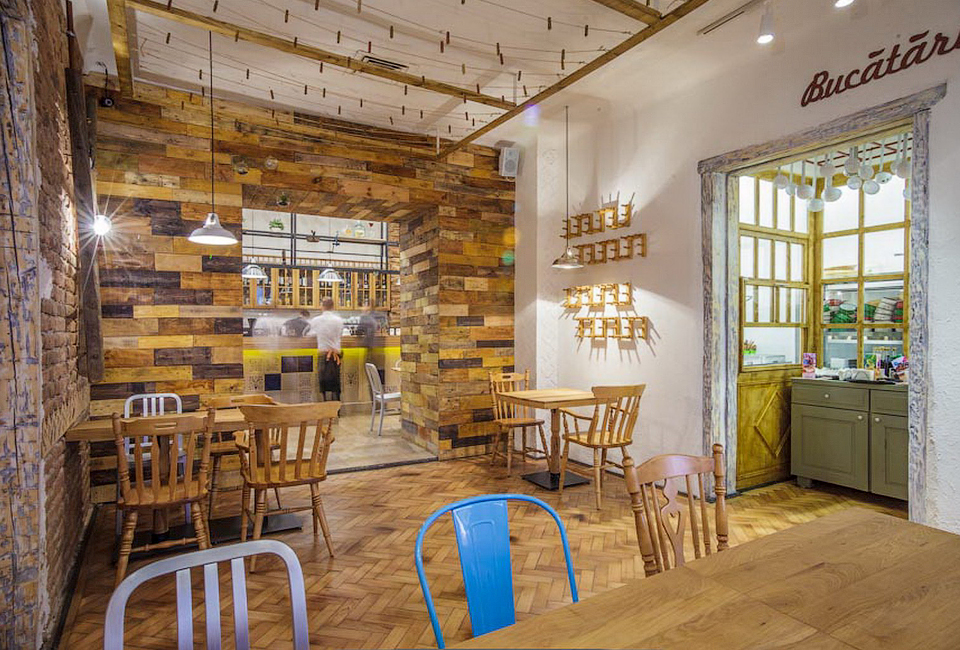 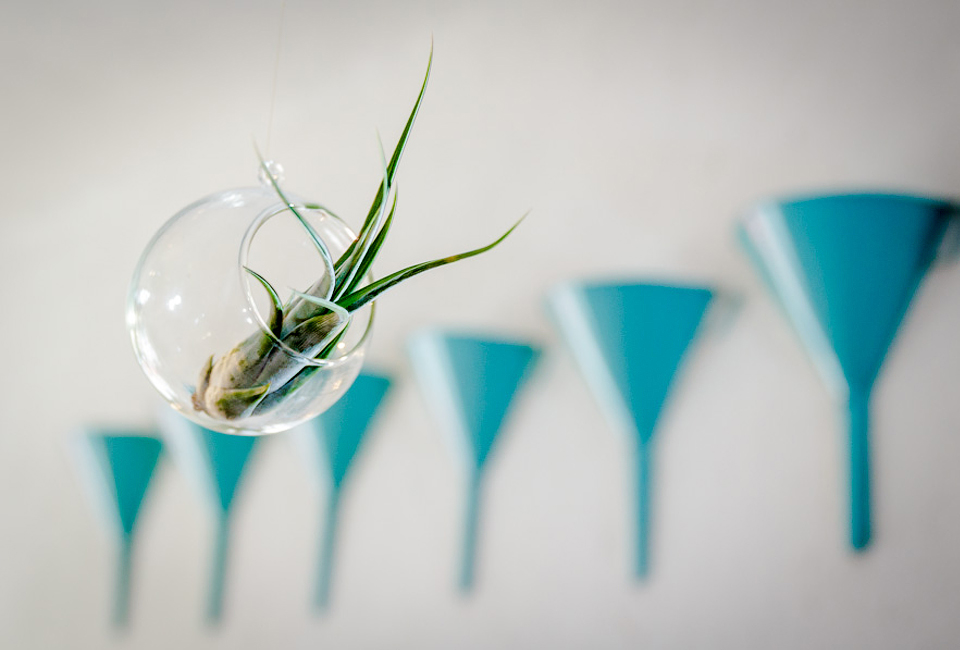 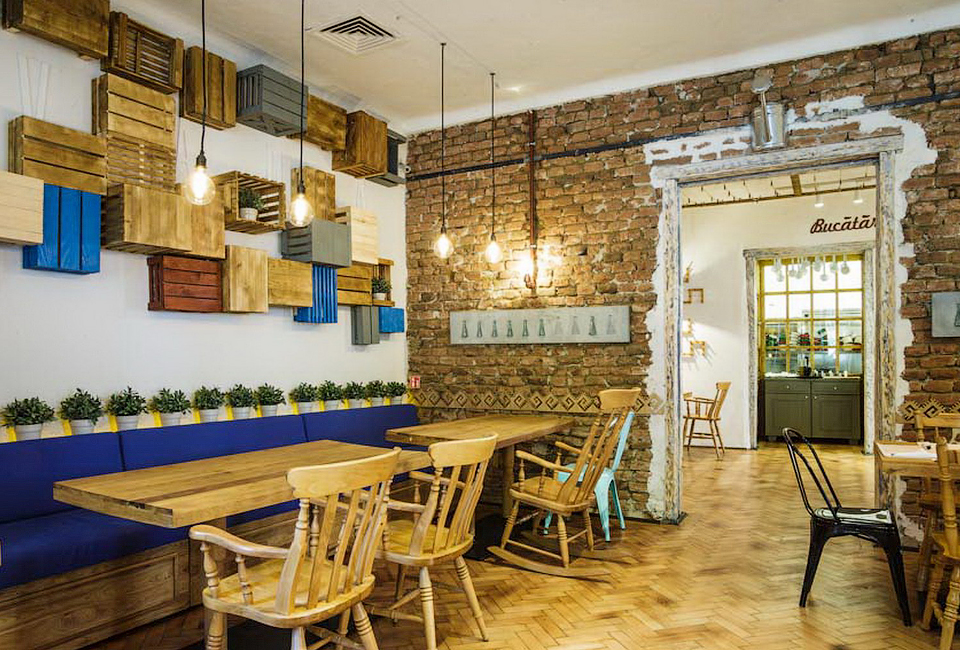 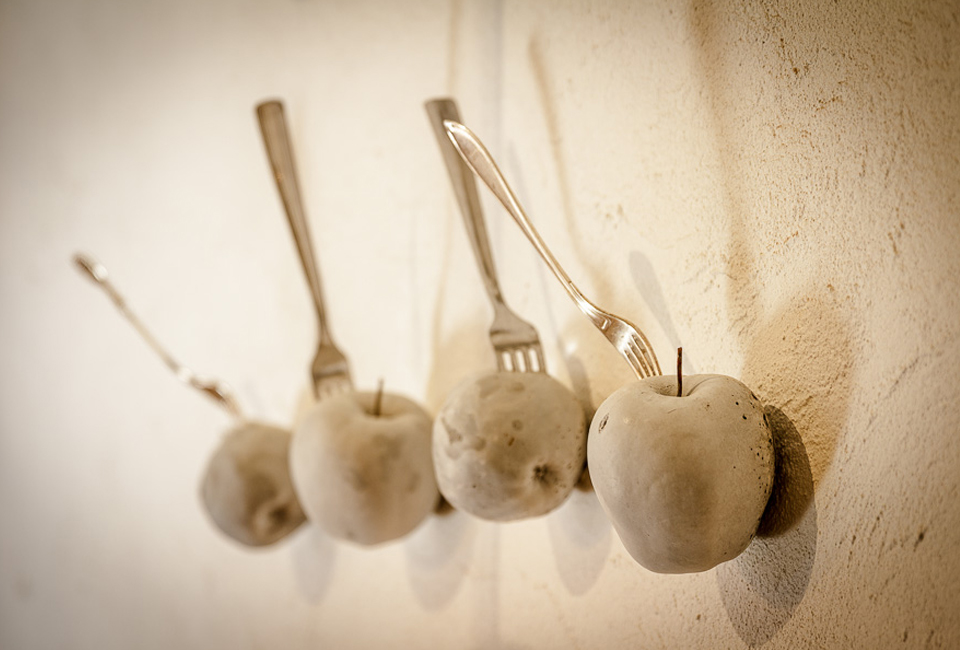 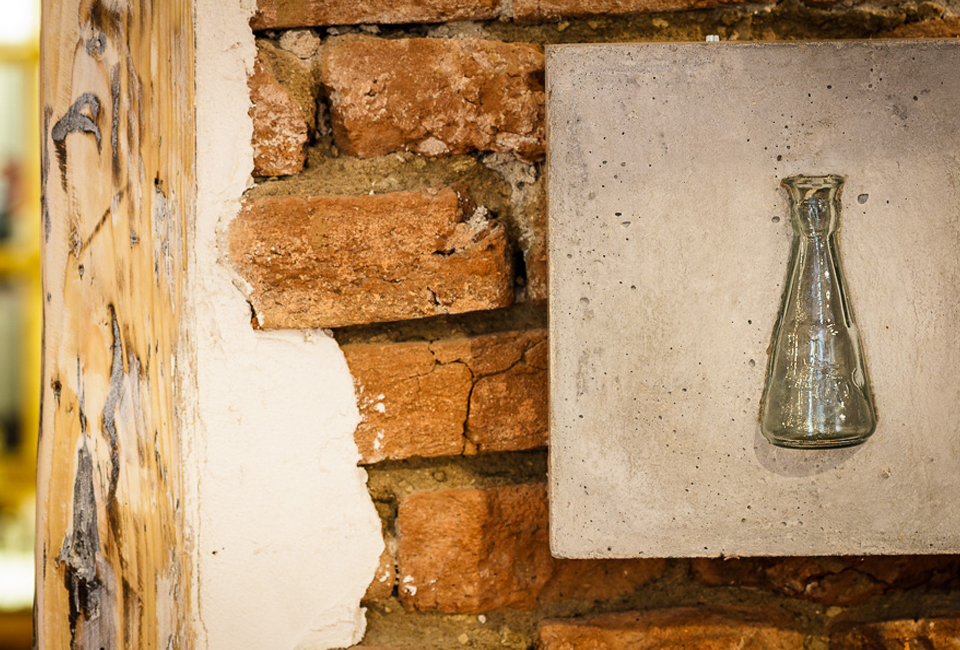 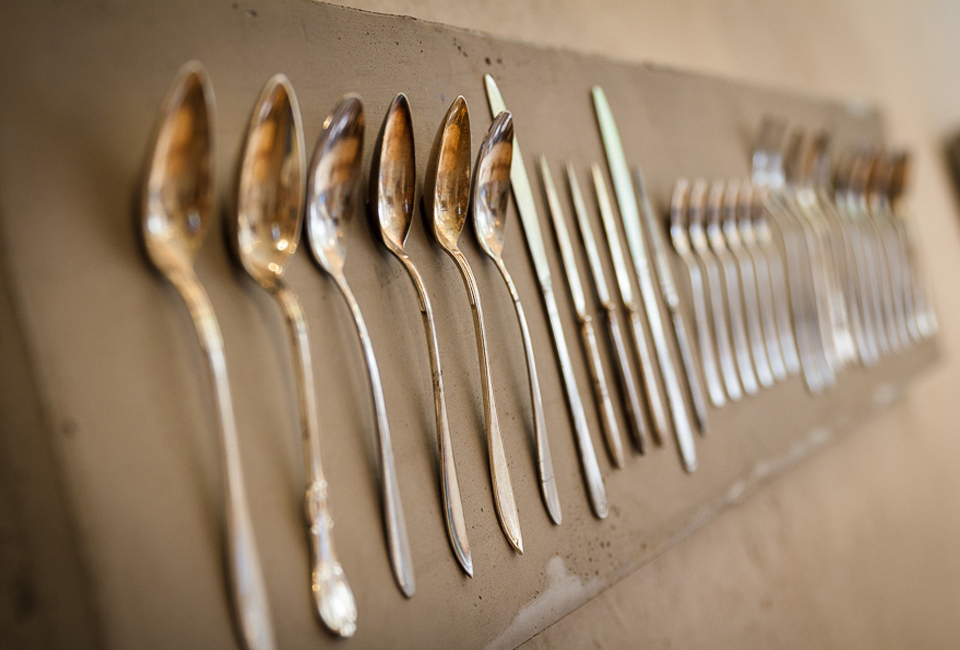 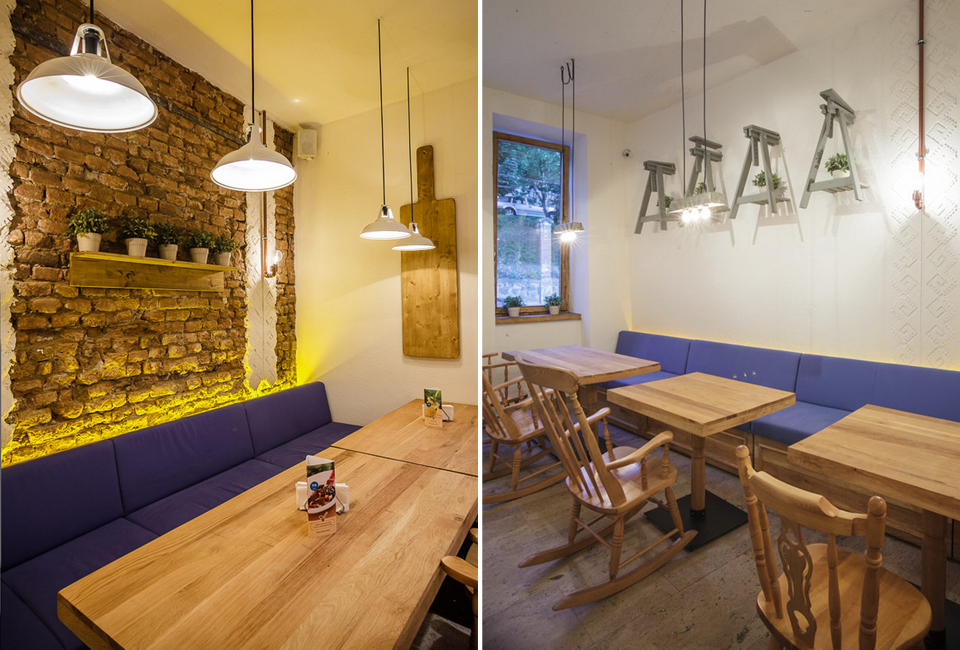 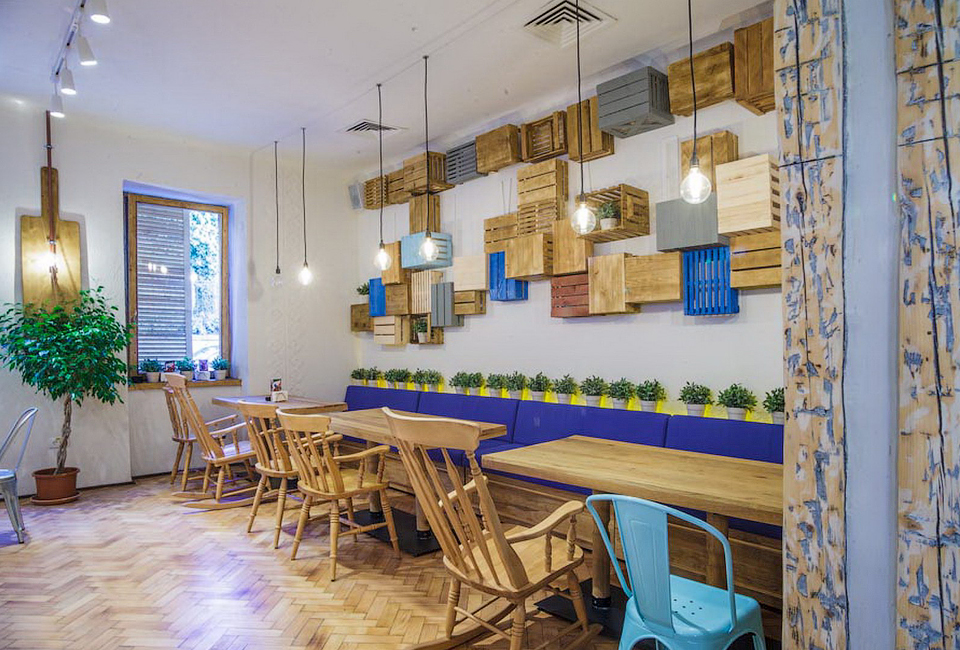 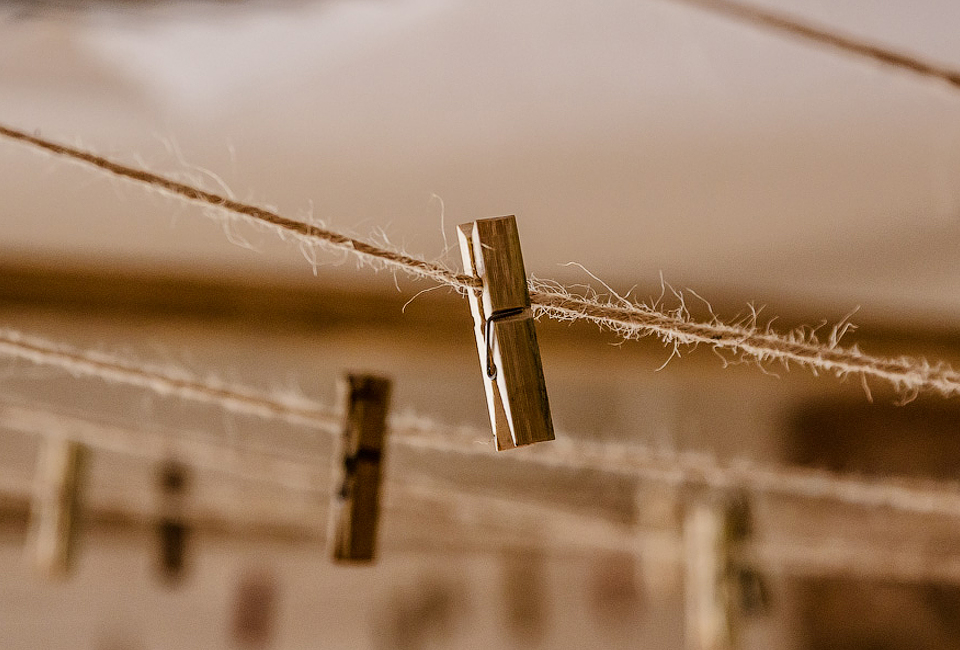