In 2001, top chef Gert Jan Hageman, who had earned a Michelin star in Dutch haute cuisine, found a new direction for his own career and a new purpose for the old greenhouse that belonged to Amsterdam's Municipal Nursery. The greenhouse, which dated from 1926, was due to be demolished.

With a lot of luck and, most importantly, with help from the municipality and his family and friends, Hageman succeeded in converting the unique 8-metre high glass building into a restaurant and nursery.

Situated in Frankendael Park, between the Rembrandt Tower and the nineteenth century facades of Water¬graafs¬meer, De Kas is an oasis of calm for the fifty-thousand guests who dine there each year; either in the breathtaking dining room designed by Piet Boon, or at the chef's table in the kitchen, or - if weather permits - outside in the herb garden

“A kitchen surrounded by fertile soil where vegetables and herbs thrive … Where daylight shines in from all sides and where the chefs are free to express their creativity daily using the best the season has to offer. It seems an obvious concept, but I spent twenty years surrounded by white tiles under fluorescent lighting before I came up with it.” 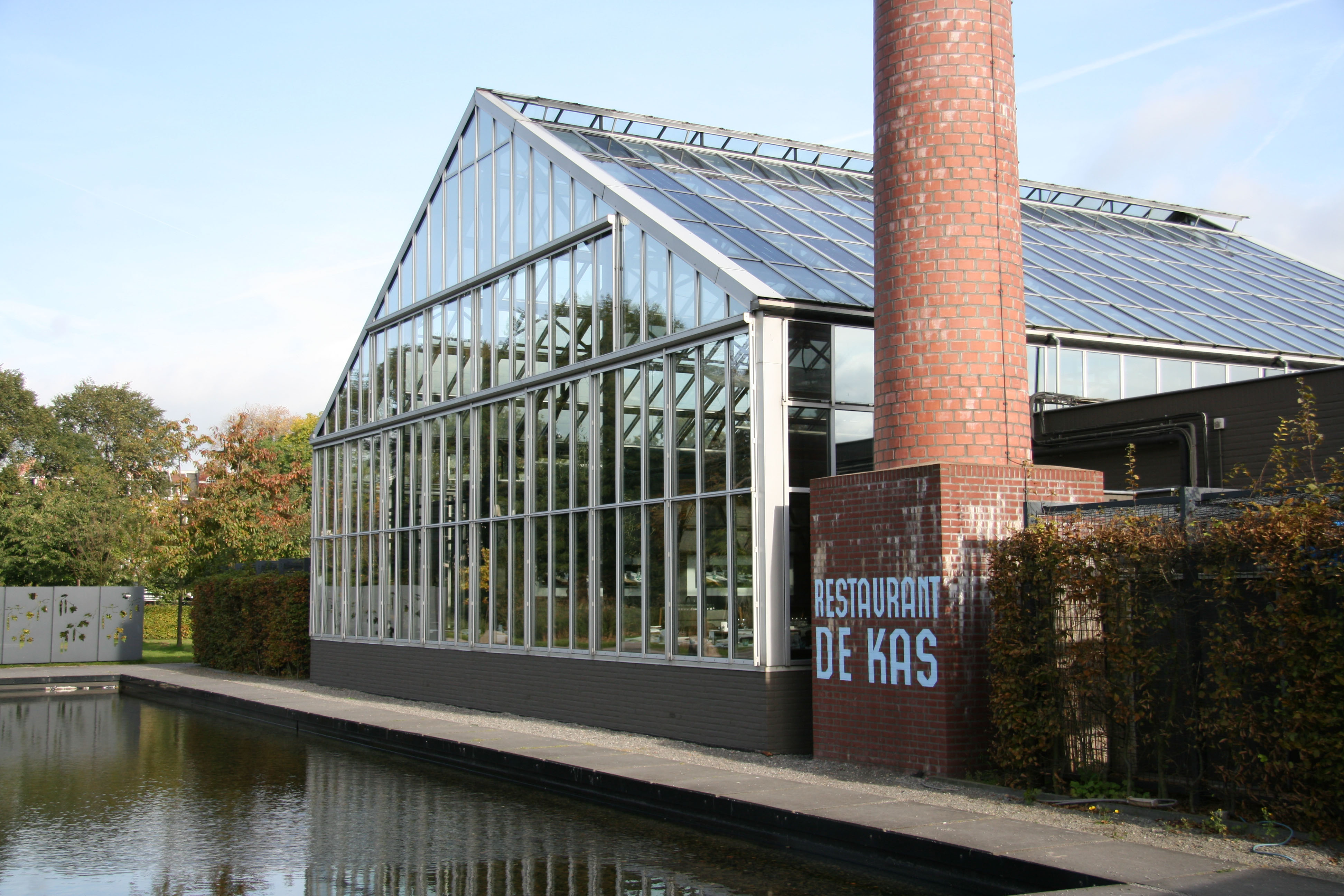 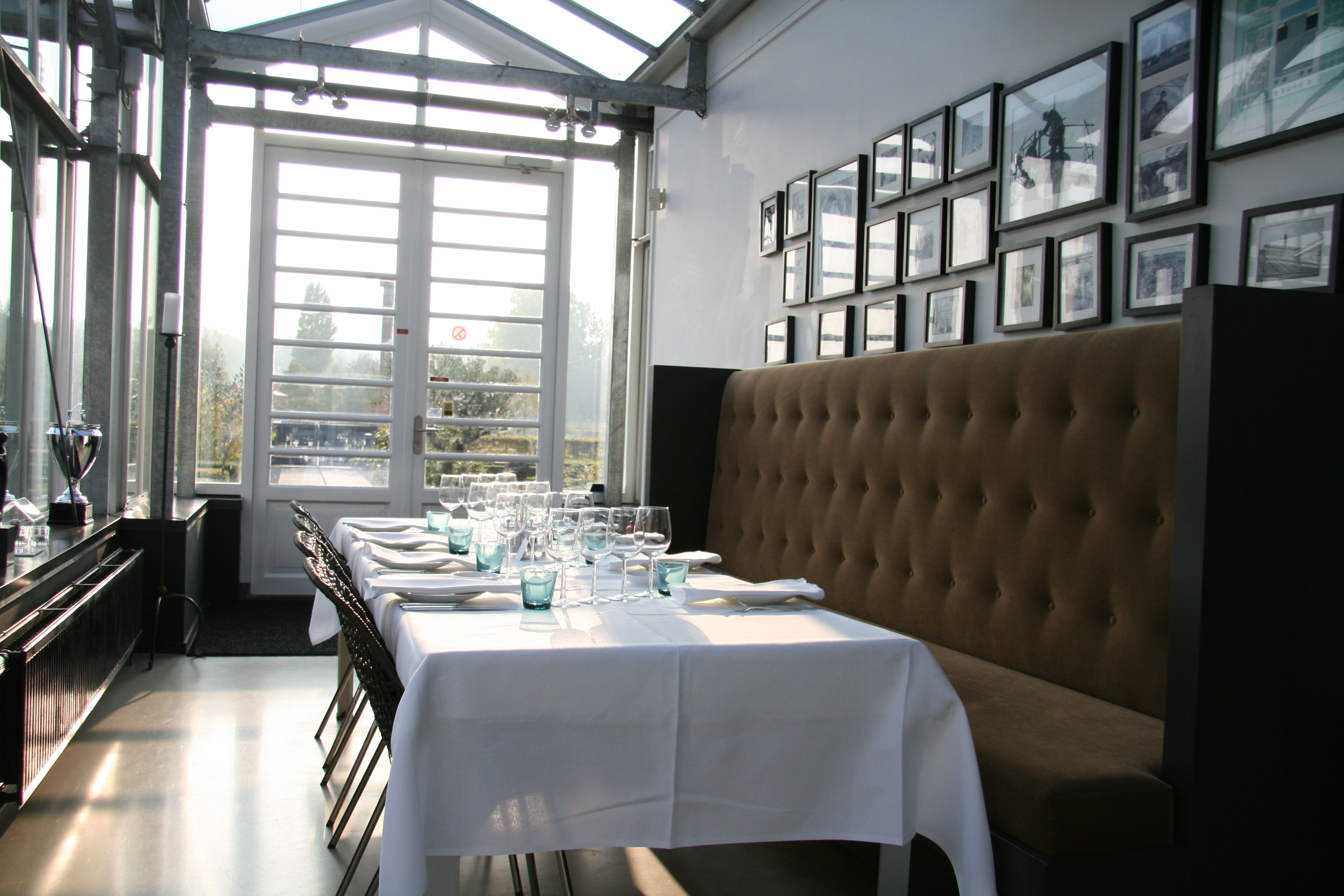 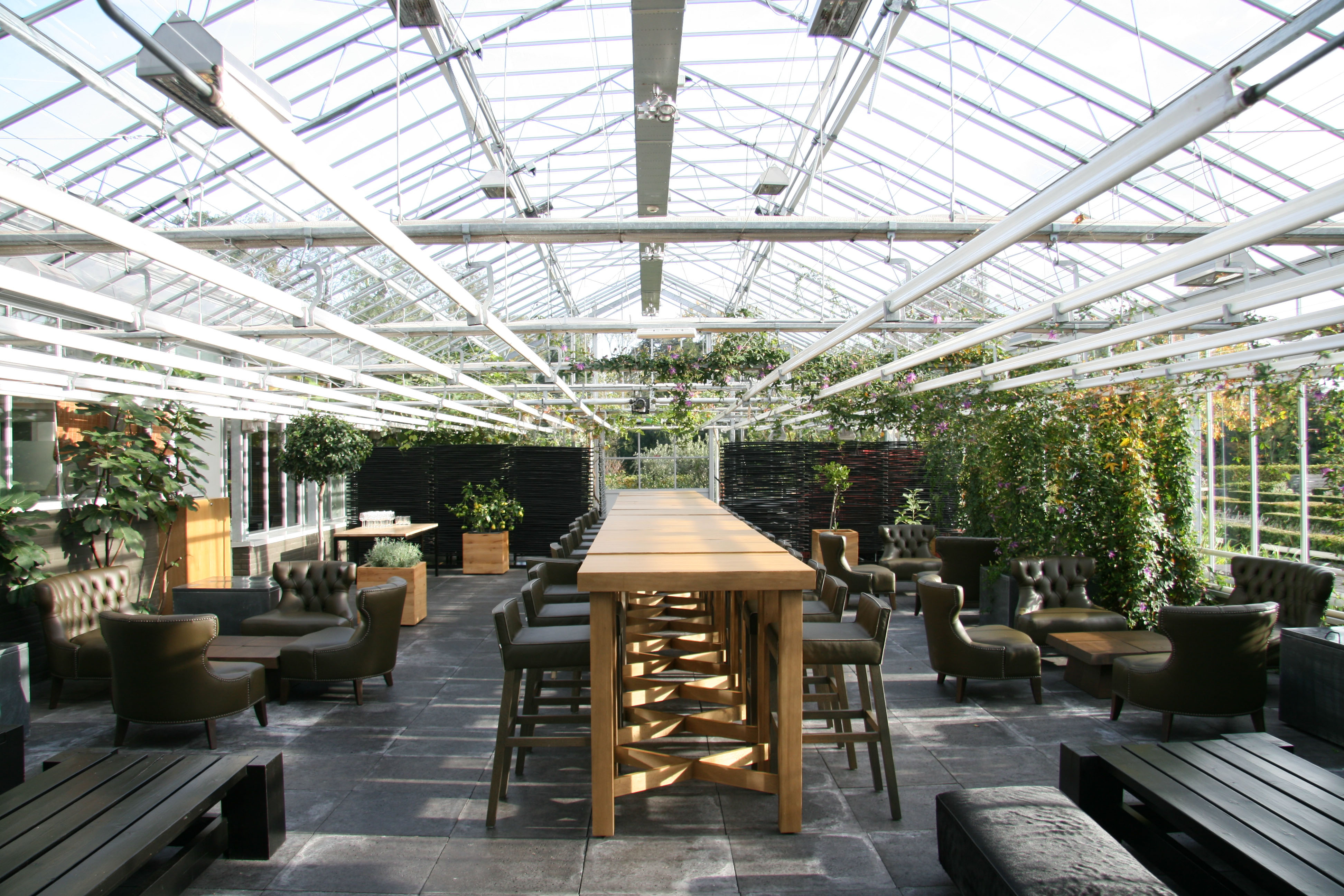 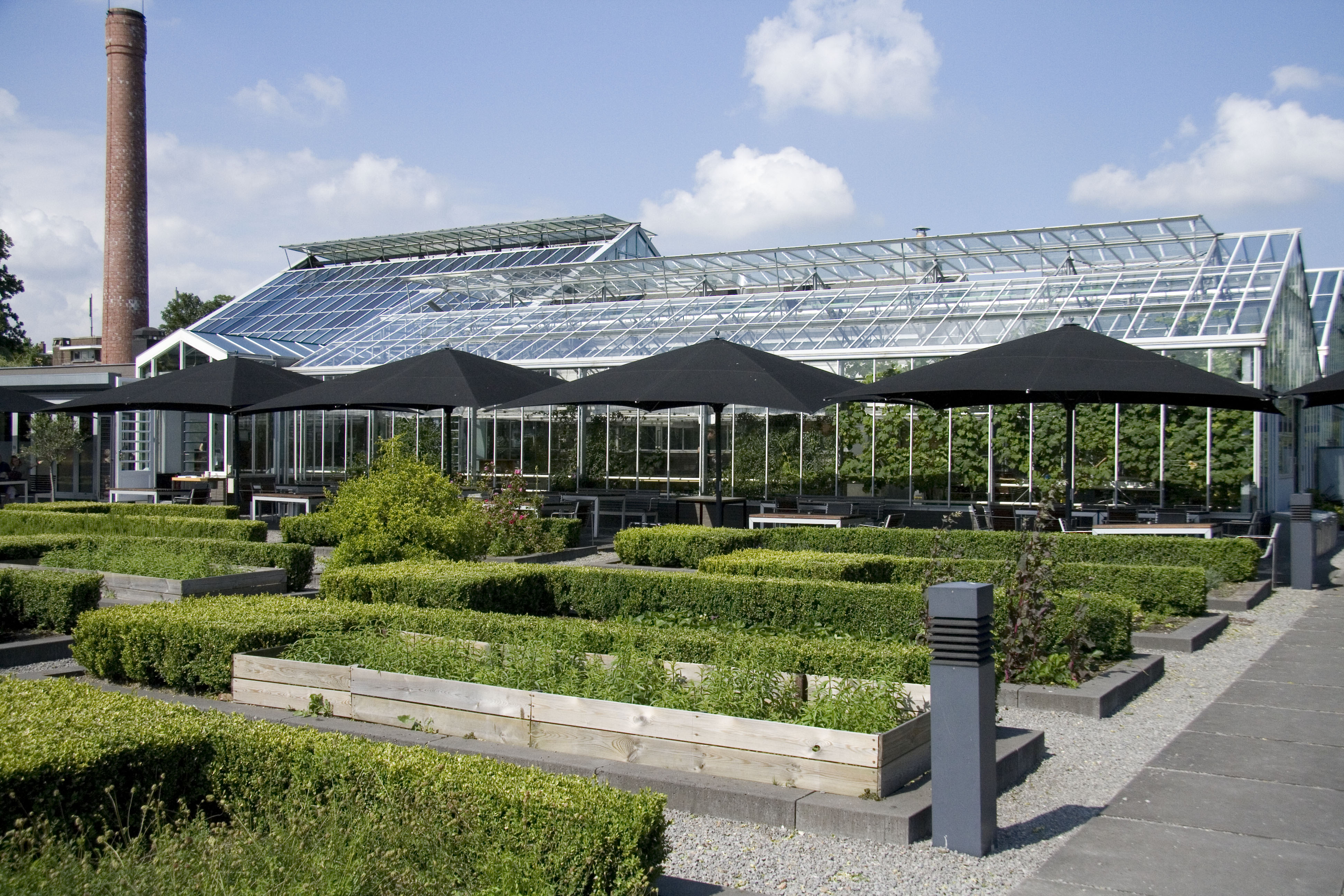 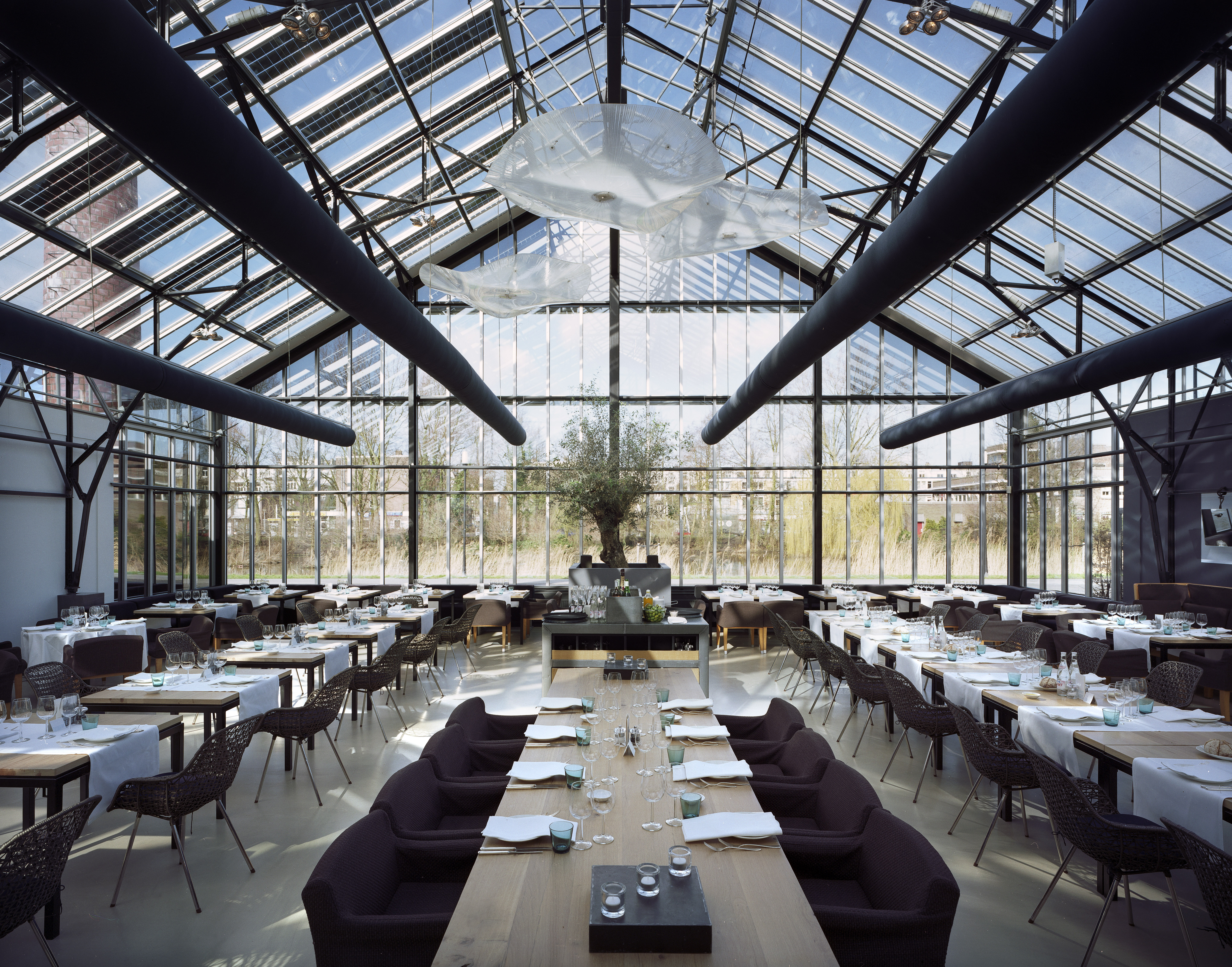 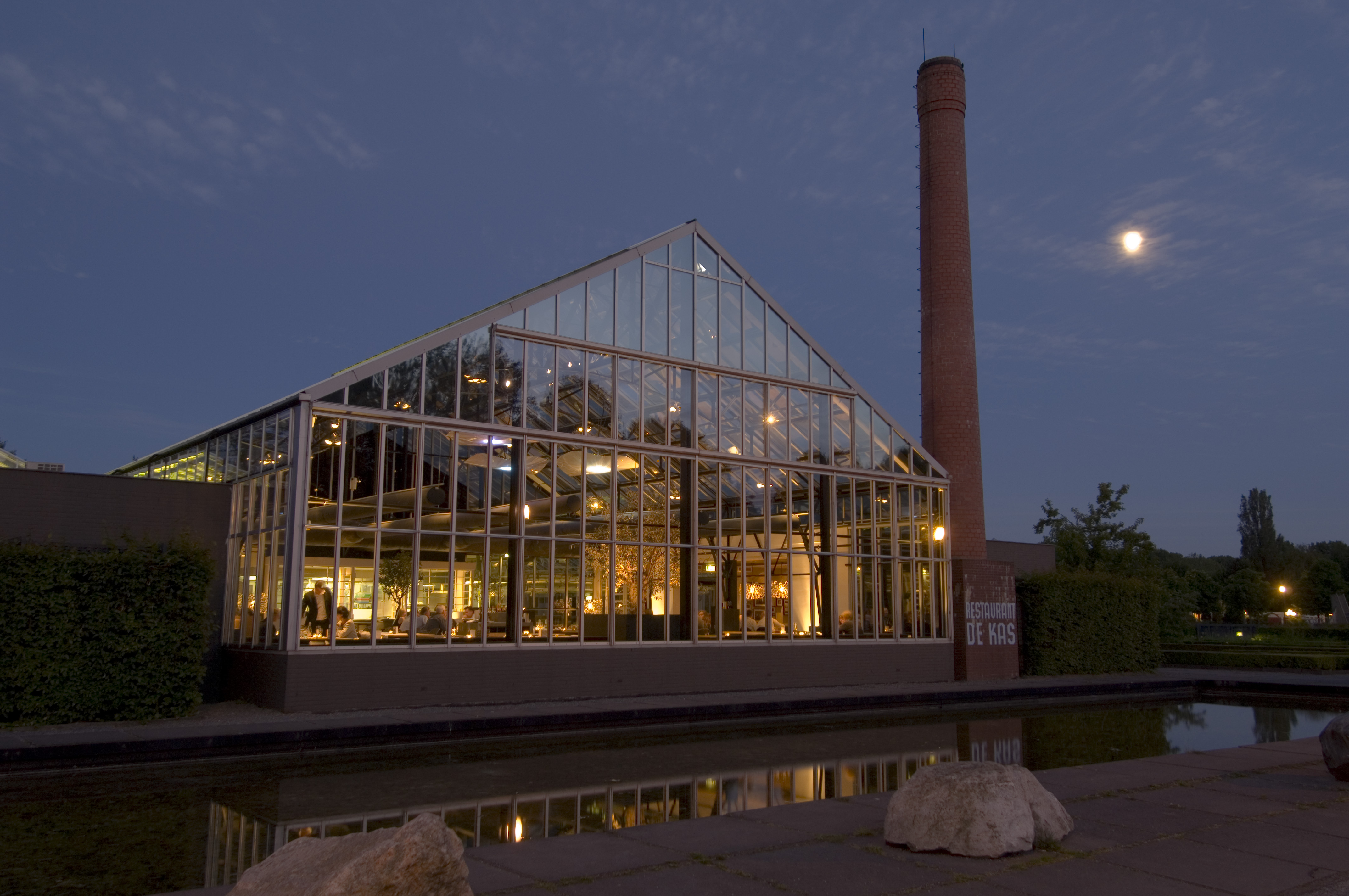 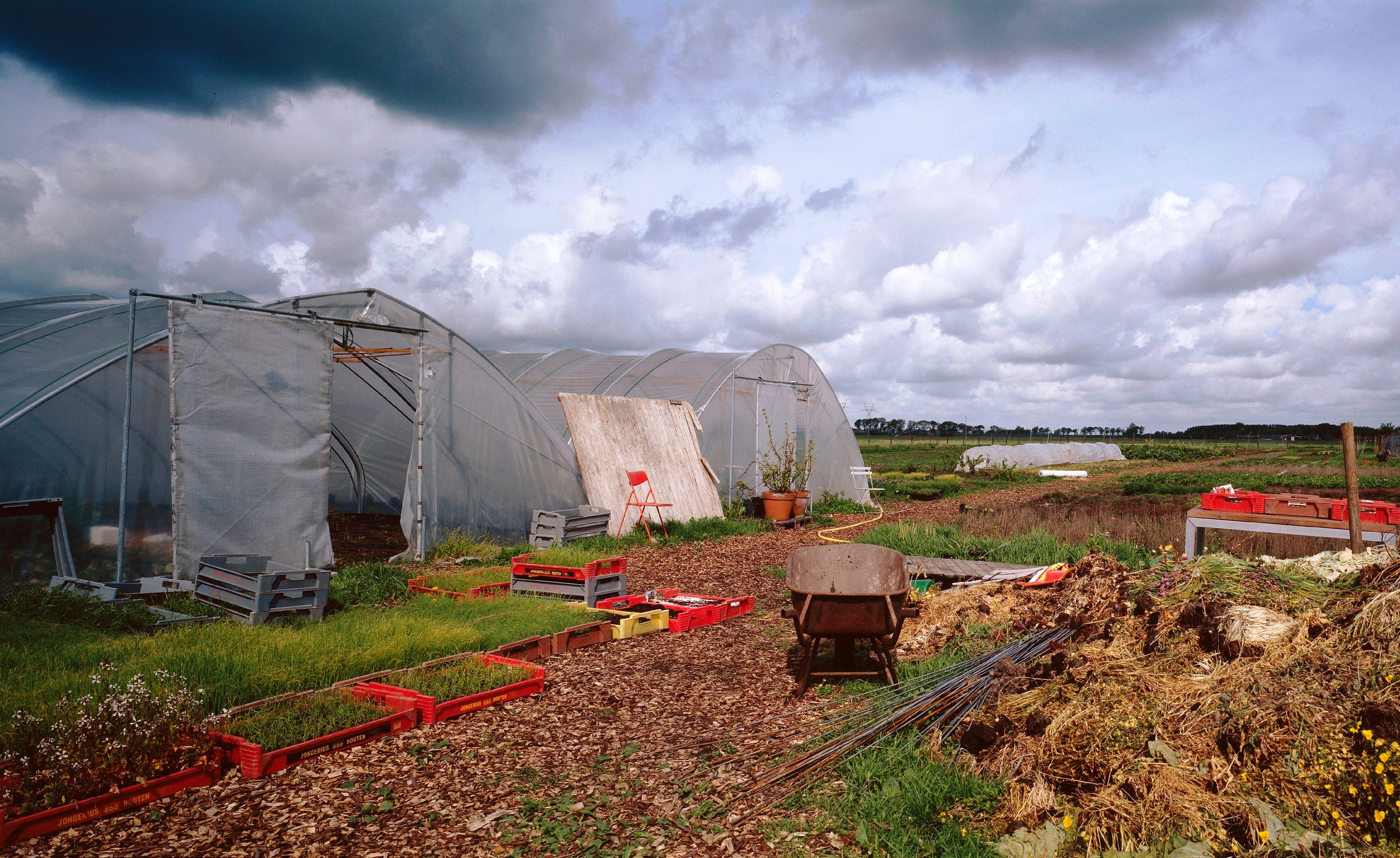 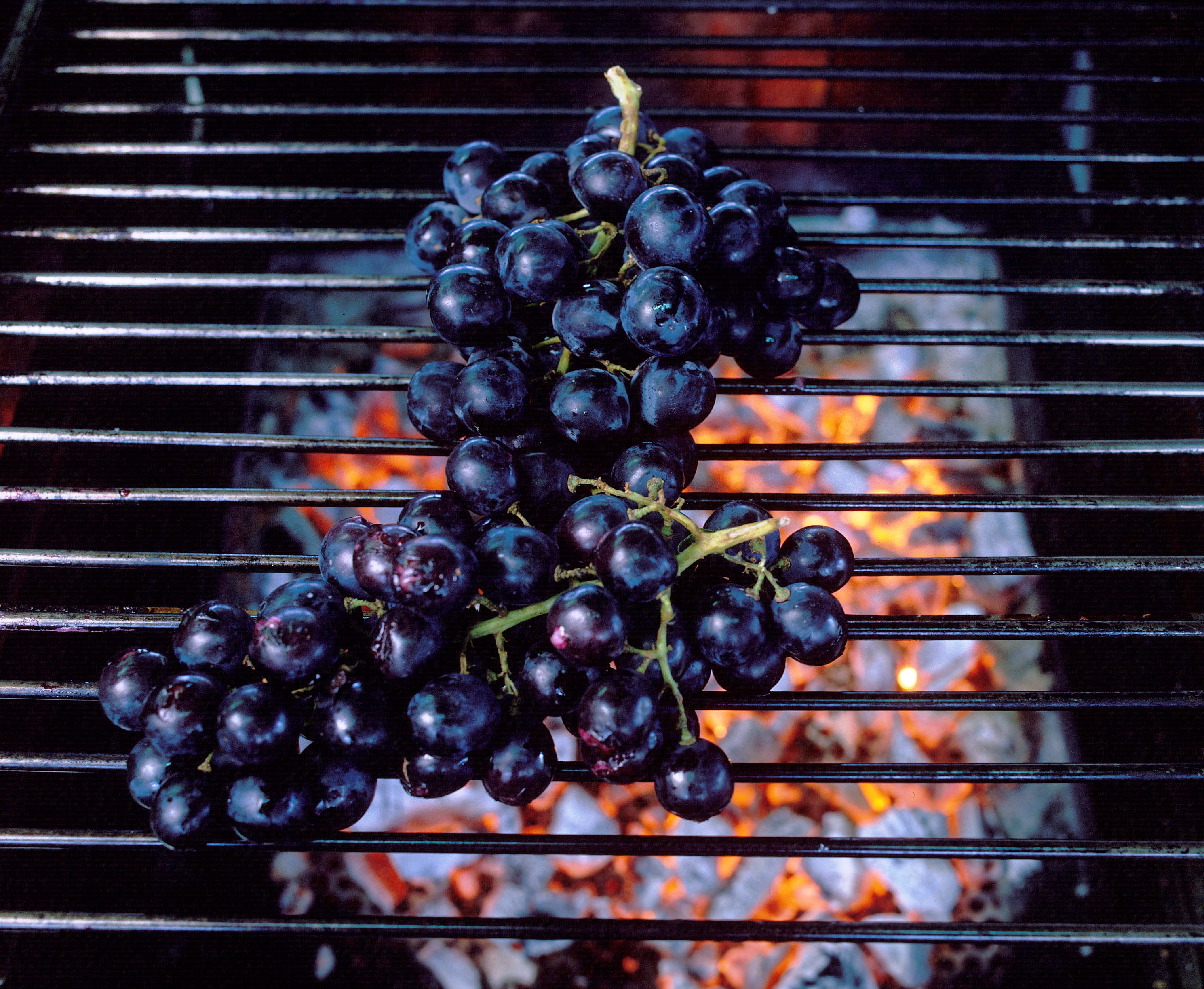 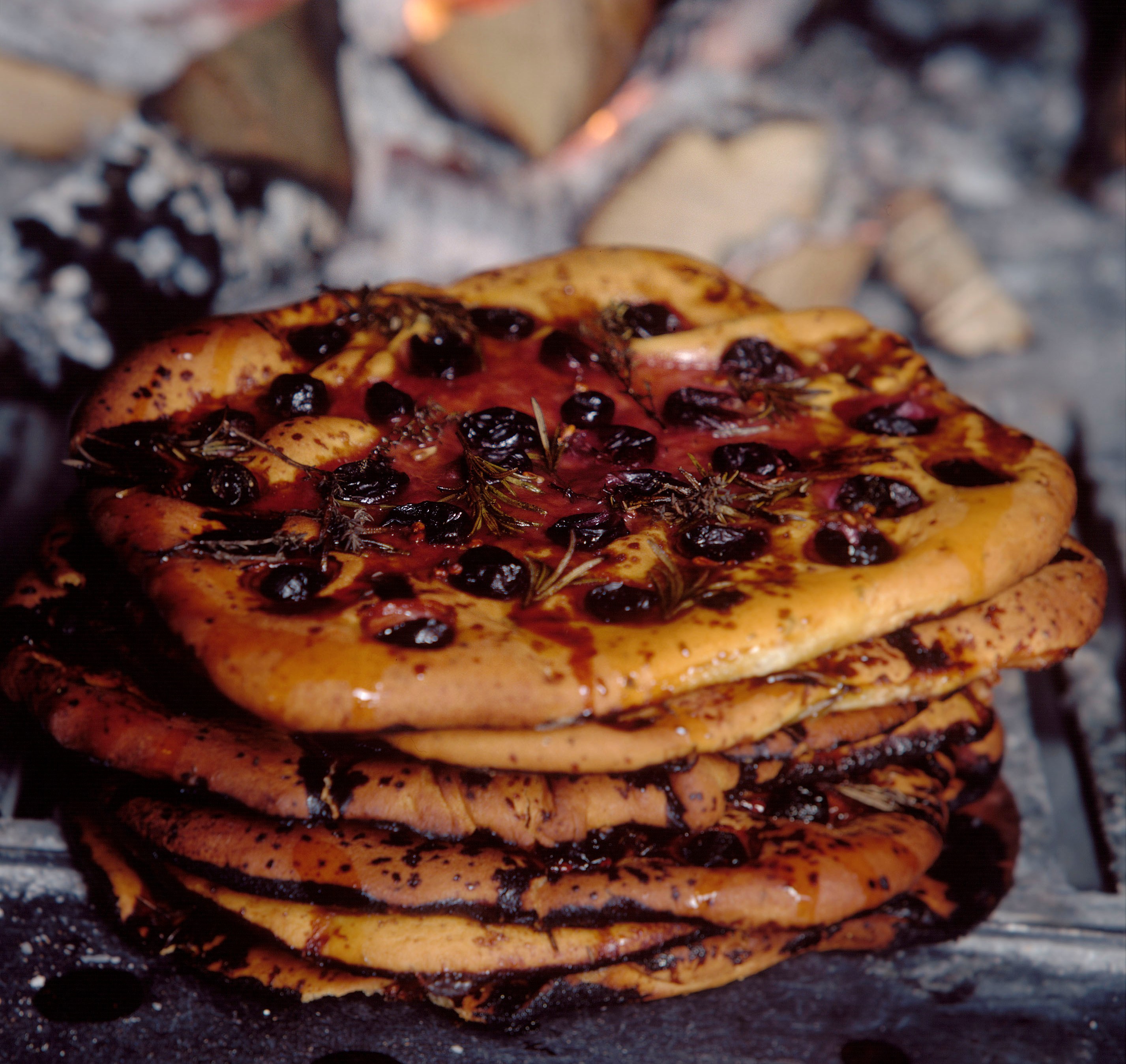