The international magazine Wallpaper* celebrates the best of design from this past year and announces the winners of its prestigious awards in its February issue.

This year Cassina has been awarded two Wallpaper* Design Awards 2022, the first for the “Best transparent tech” with Radio in Cristallo by Franco Albini and the second for the “Best reissues” category with Charlotte Perriand’s Petit bureau en forme libre.

Franco Albini ‘s masterpiece Radio in Cristallo is a triumph. Originally conceived as a prototype model for his home in 1938, this radio was born from a traditional wooden-cased radio that the architect received as a wedding present that very same year. Due to its embalmed and clumsy aspect, Albini decided to take it apart and reassemble it between two supporting sheets of tempered glass, according to his search for lightness, keeping only its essential electric components visible. In close collaboration with the Franco Albini Foundation, Cassina has developed the radio presented at the competition for modern furniture held by the Swiss company Wohnbedarf in Zurich in 1940. This model, with identical proportions, maintains the same concept as the radio at Albini’s own home but, probably aware of the difficulties for a serial production, with the technical part encased in a monolith suspended in the supporting glass structure.

Today, Radio in Cristallo has a state-of-the-art B&C speaker and FM radio, DAB radio and Bluetooth pairing functions that can be navigated with the four knobs on the front glass plate together with a 7″ display.

Among the winners of the “Best reissues” category, the elegant Petit Bureau en forme libre designed by the pioneer of modernity Charlotte Perriand.

Perriand started working on the en forme libre series of tables in 1938 and, in 1956, she designed this desk, characterised by smooth and rounded edges and a fluid and asymmetrical form, as a clever solution for smaller spaces thanks to its contained dimensions: a “free form” that can be freely used.

Today, in collaboration with Pernette Perriand-Barsac, the Petit bureau en forme libre desk returns both to the home and the workplace thanks to a version with cable management, part of the new Cassina Pro collection. 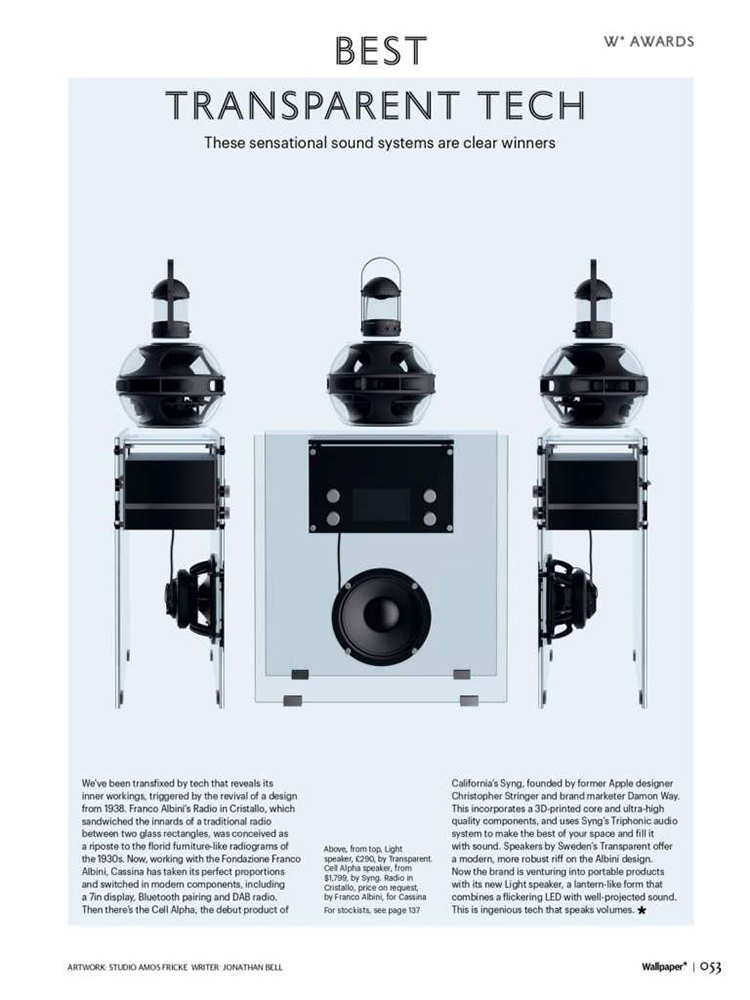 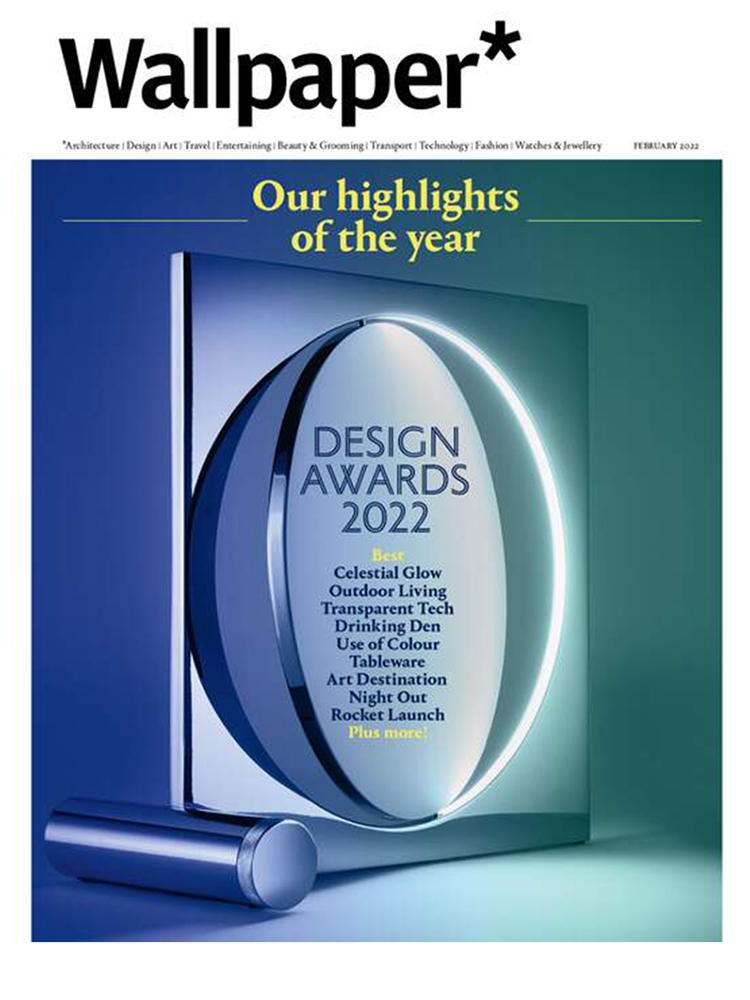 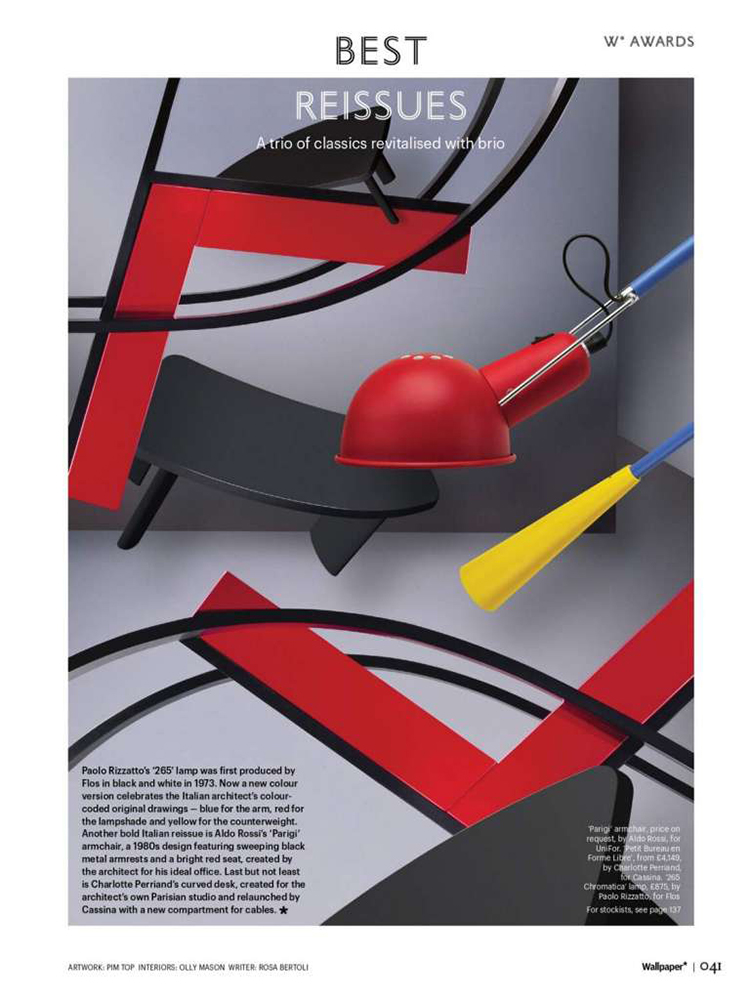