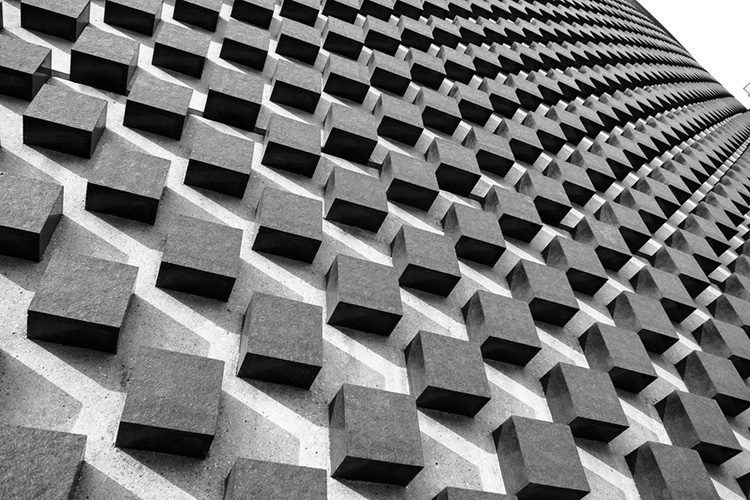 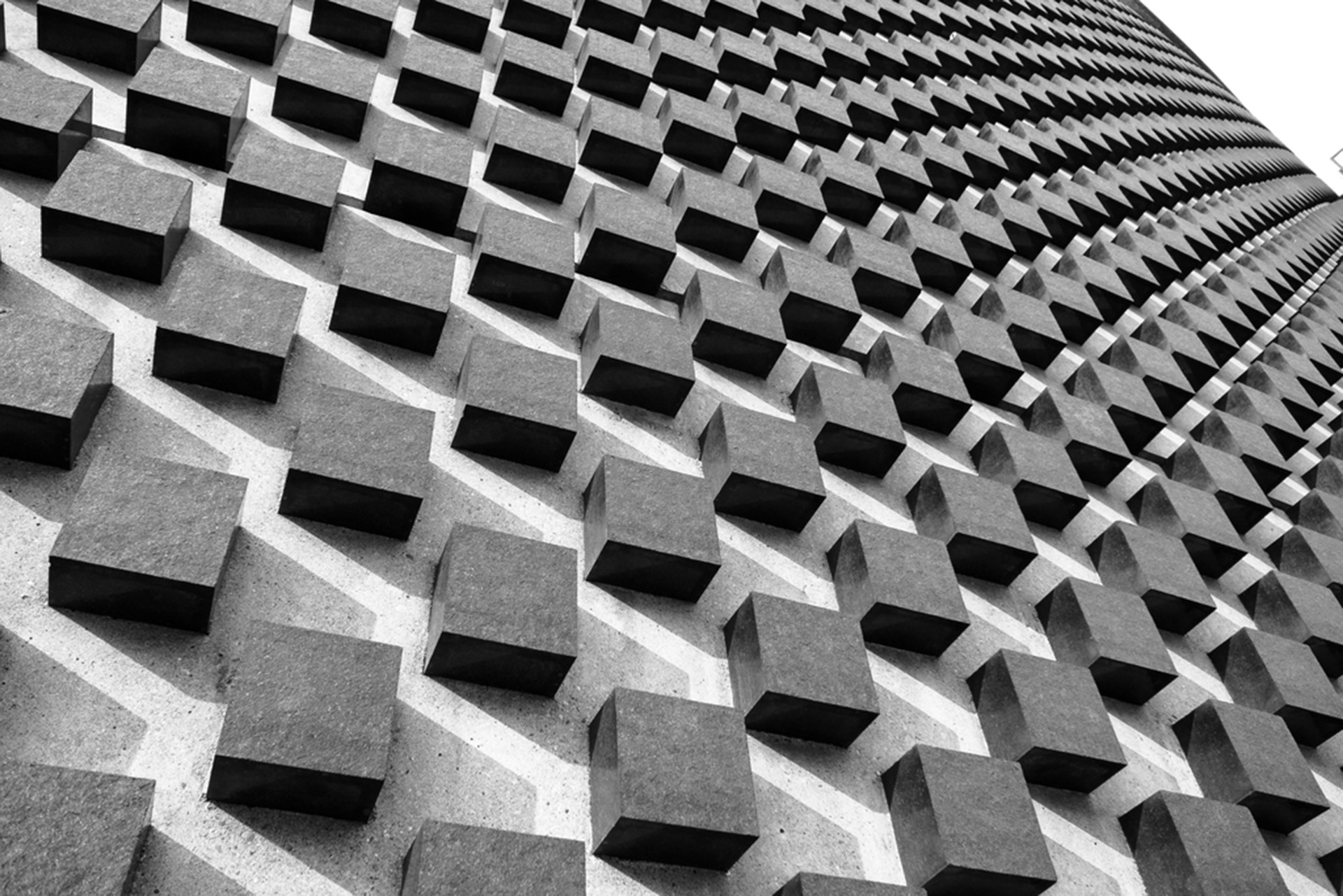 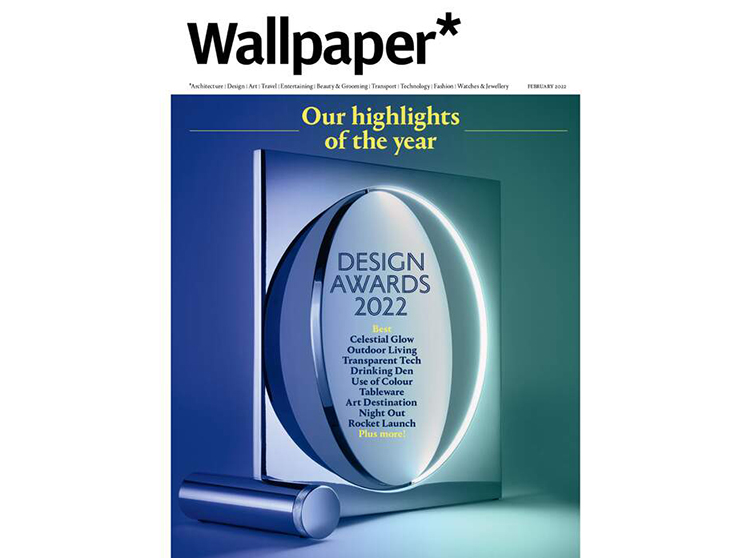 This year Cassina has been awarded two Wallpaper* Design Awards 2022, the first for the "Best transparent tech" with Radio in Cristallo by Franco Albini and the second for the "Best reissues" category with Charlotte Perriand's Petit bureau en forme libre. 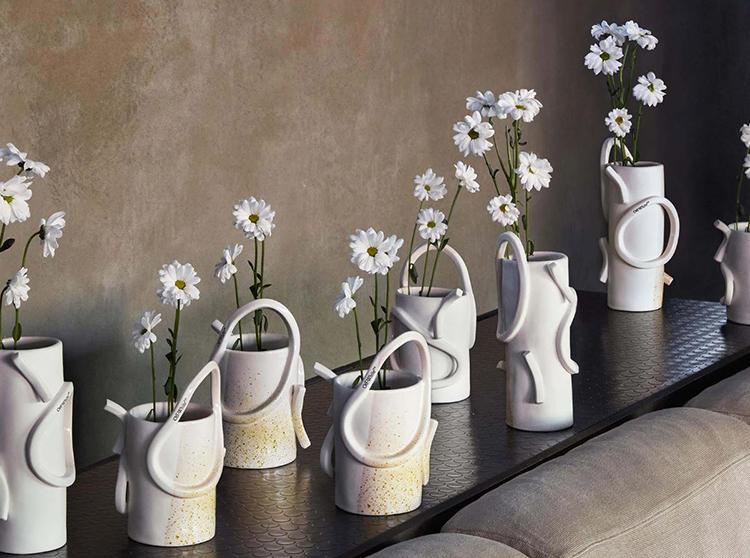 Cutlery, candle holders and chairs were among the numerous items designed by the late Virgil Abloh that were launched at this year's Milan design week. 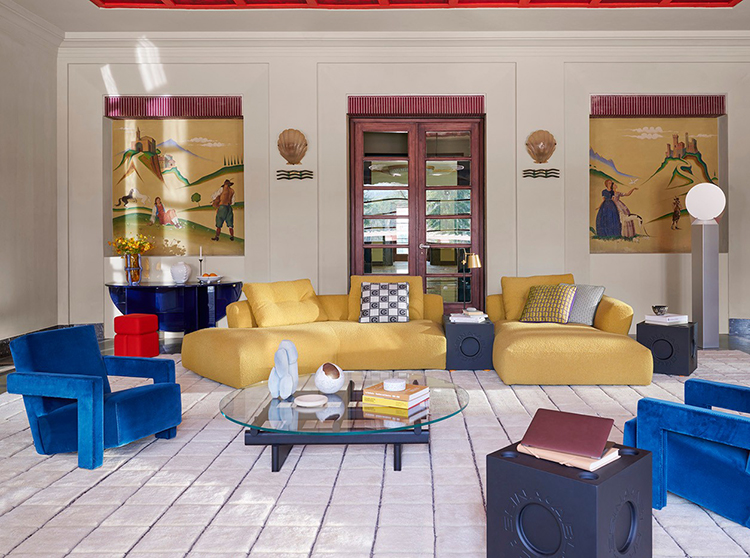 Italian design brand Cassina has revealed a collection of “building blocks” designed by Virgil Abloh named “Modular Imagination”. The range is made up of two different-sized block structures that can be combined to adapt to the space around them. 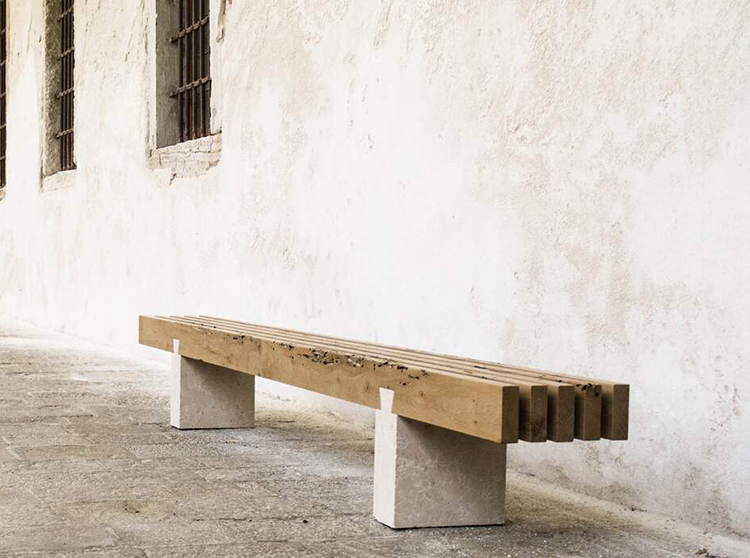 Cassina custom interiors develops the LUUUNGA BENCH in collaboration with Matteo Thun and Antonio Rodriguez for Homo Faber - Fondazione Cini, held from the 10th of April to the 1st of May. 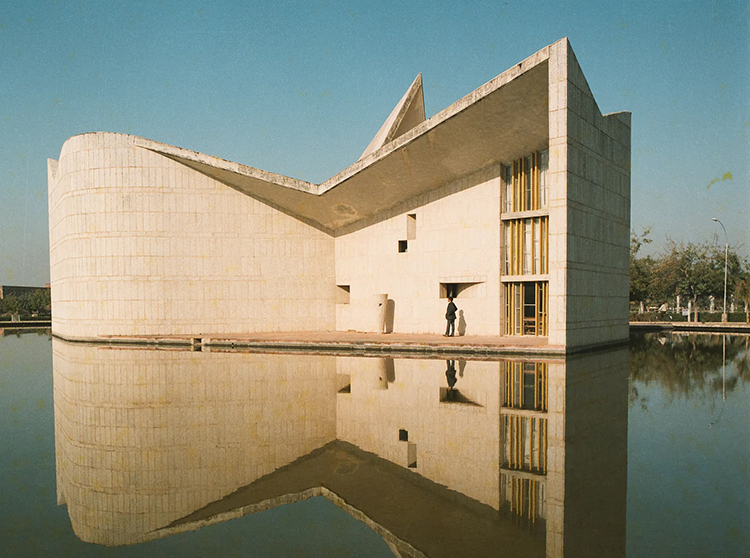 The trash-to-treasure journey of Pierre Jeanneret‘s beloved Chandigarh chair. When Swiss architect Pierre Jeanneret devised a teak-and-cane chair in the 1950s, his reasoning was simple: The people needed seats. The design was just one of several by Jeanneret that would be produced by the thousands for Chandigarh, India, the utopian city created by his cousin Le Corbusier. 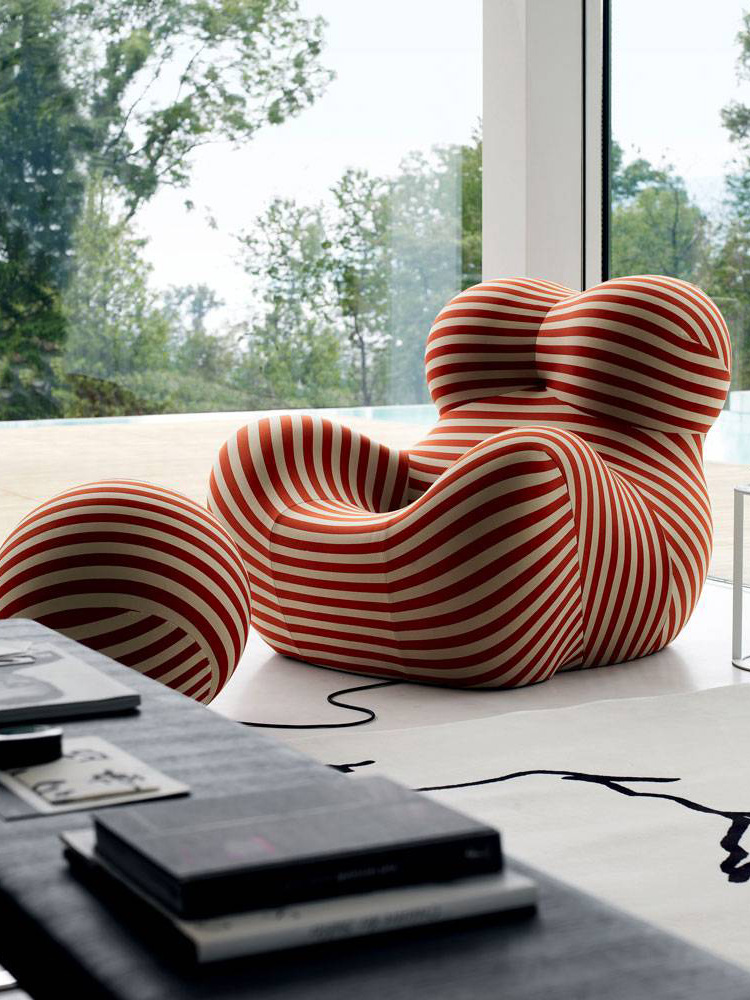