The “Happy Tower” by Aldo Cibik

Aldo Cibic combines marble, architecture and water in a spectacular stone landmark created in cooperation with Errebi Marmi, on the occasion of Marmomac Fair the leading global event for the natural stone industry in Italy.

Verona, Italy | An imposing six-metre-high, square tower with white and grey marble stripes, a cascade of water and grass on top. This is the installation created by Aldo Cibic for "Architetture per l'acqua", the exhibition curated by Vincenzo Pavan and hosted in The Italian Stone Theatre, a pavilion dedicated to Italian stone expertise at Marmomac 2018.

The exhibition, whose aim is to create a relationship between marble and water in architecture, represents a veritable tribute to this primary element, able to enhance stone materials by emphasising their textural and perceptual aspects.

Aldo Cibic is one of the three architects called upon to develop the concept of the exhibition. Each of them was given the task of designing a tower that, like a real stone landmark, overlooks a stretch of water.

In designing his tower, Cibic had in mind a vital structure, a space linked with man and nature. A grassy mantle covers the top, ivy tumbles from a small window and water pours into the pond from a waterfall, while a teetering sculpture evoking the figure of a man admires the spectacle. White and grey marble alternates on the surfaces that take on a whole new dynamism.

"The work represents an aesthetic of vitality, in which architecture is injected with natural elements, and this is what brings it closer to the human dimension. That's how we thought of our happy tower," says Aldo Cibic.

Equipped with a metal frame to support the stone cladding, the towers are 6 m tall and have a square plan of 3x3. Three of the sides were designed by the architects, while the side facing the ground is reserved for descriptive graphics and a video interview with the author.

The project is curated by Cibicworkshop - Aldo Cibic and Chuck Felton. Vincenzo Latina and A.c.M.e. studio are also participating in the exhbition "Architetture per l’acqua” and they have created the other two towers on display, in collaboration with the firms Grassi Pietre and Nikolaus Bagnara. All the partners have made their skills and productive know-how available so as to give material form to the experiments of the designers, creating new formal languages with their marbles and stones.

Born in Schio (Vicenza) in 1955, he approached the world of design as a self-taught person. In 1977 he met Ettore Sottsass in Milan. He became a partner of Sottsass Associati and in 1981 he was one of the founders of Memphis. Cibic immediately adopted the “experimentation as a praxis” method. At the end of the 1980s he founded Studio Cibic and in 1991 he launched Standard, his first self-produced collection. In those days he also started to perform research activities with schools, thus giving life to the concept of service design. Projects such as The Solid Side (1995) and New Stories New

Design (2002) encourage a dynamic relationship between Man and space and propose an original way of designing places with reference to social interactions. With the same vocation Microrealities (2004) and Rethinking Happiness (2010), both featured at the Venice Biennial of Architecture, invented stories that aimed at increasing the opportunities for sharing in our collective lives. In 2010 he founded the Cibic Workshop, a multidisciplinary research centre, that still focuses on developing alternative and sustainable projects with a view to enhancing the territory and defining a new awareness of public space. Aldo Cibic teaches at the Polytechnic School of Milan, the IUAV (University of Architecture) in Venice and the Domus Academy. He is honorary professor at the Tongji University of Shanghai. 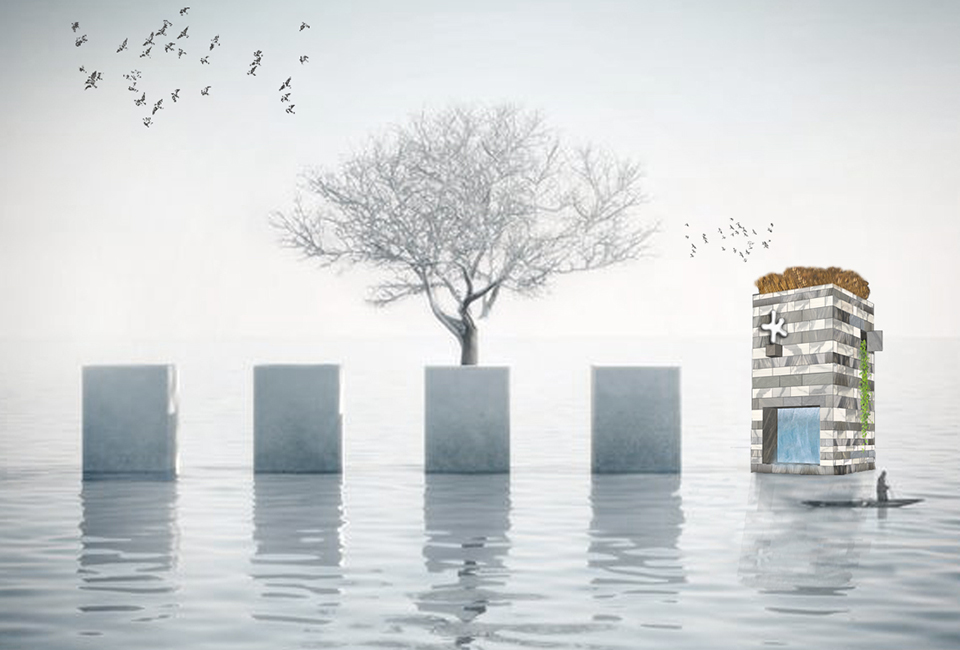 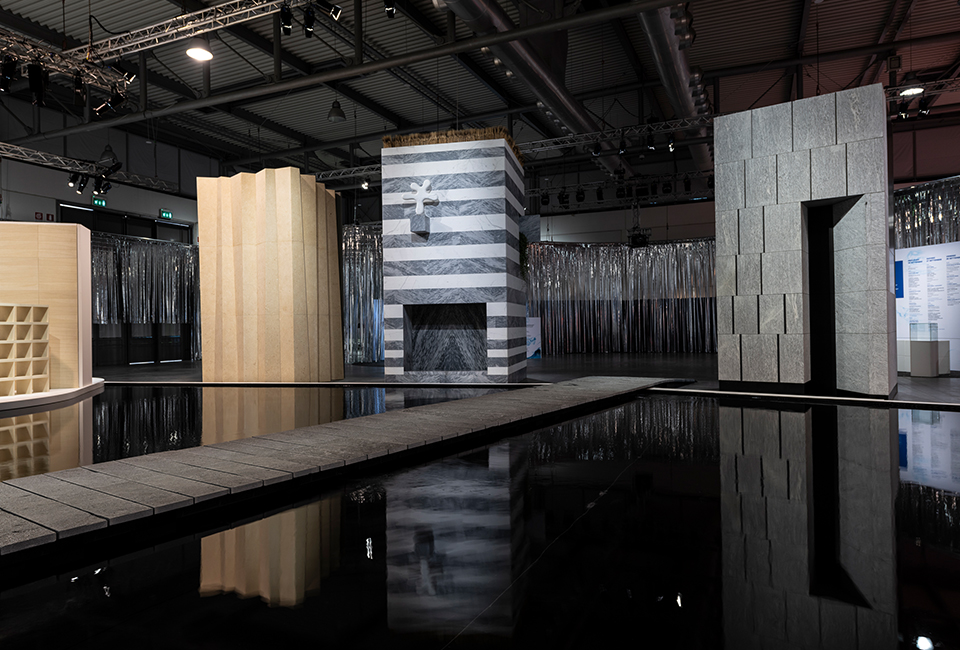 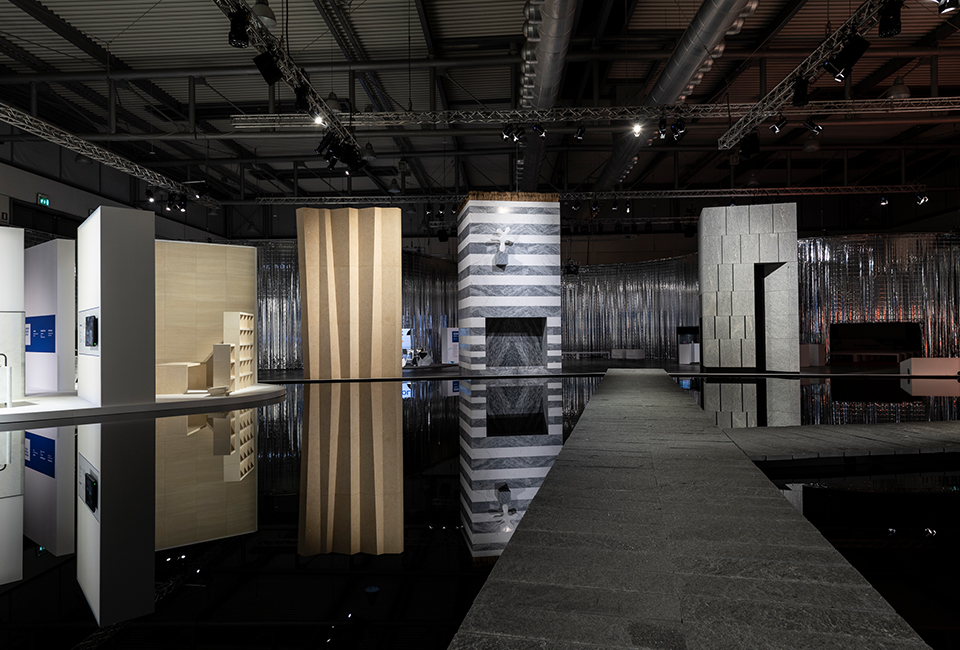 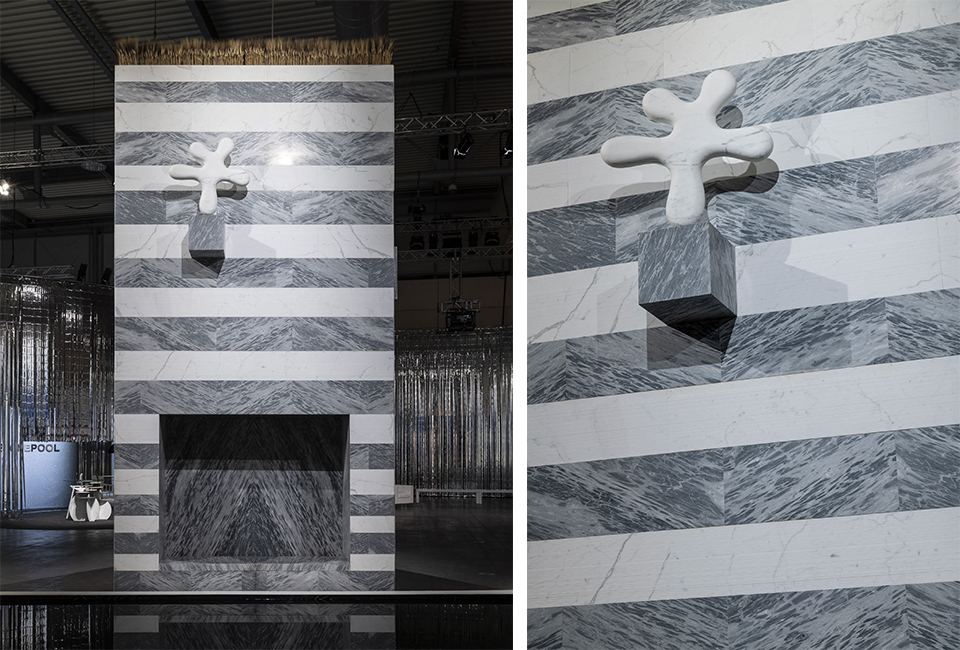 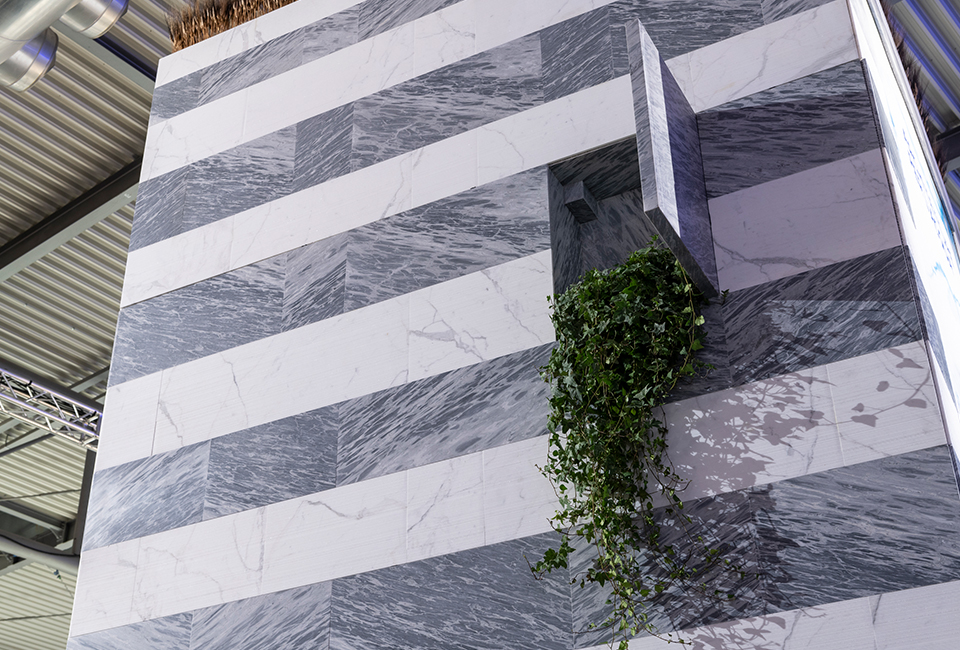 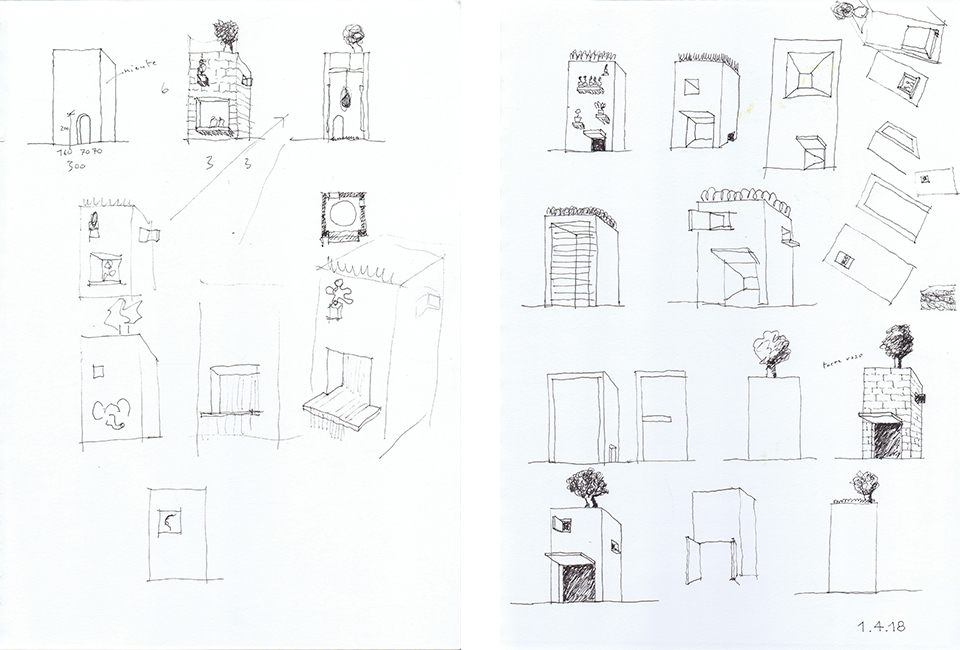