The George on Collins in Melbourne’s CBD by Hecker Guthrie

Melbourne can be a tough town to conquer if you’re a restaurant or a bar, and often establishments need to evolve to stay relevant. It’s a big call, but we may have an “institution in the making” which is heralded by the recent refurbishment and opening of The George on Collins. Hecker Guthrie have transformed the former suit-heavy hotspot, The Longroom, into this new social drinking and dining destination that plans to go head-to-head with other notable restaurants and bars in Melbourne’s CBD. This brooding yet sophisticated establishment is nestled in the basement level of the iconic Georges building which was considered one of Melbourne’s finest shopping locations in its heyday.

According to Hamish Guthrie, “Georges traditionally represented an honest and refined sensibility, from the architecture of the building, to its discerning clientele. Patrons today still crave all of the style and service it has inherently always possessed, and The George on Collins will deliver this and more.” Starting afresh, the entire space was gutted and peeled back to the original architecture of the former department store. The result is a celebration of exposed heritage brick and additional recycled brick to complete the warm, earthy atmosphere. Guthrie elaborates that the design “employs a refined simplicity, juxtaposing the monastic purity of the overall architectural forms, with a landscape of bespoke joinery and furniture. It is intelligently transformed to allow for impeccable hospitality and service from both the bar and the kitchen.” 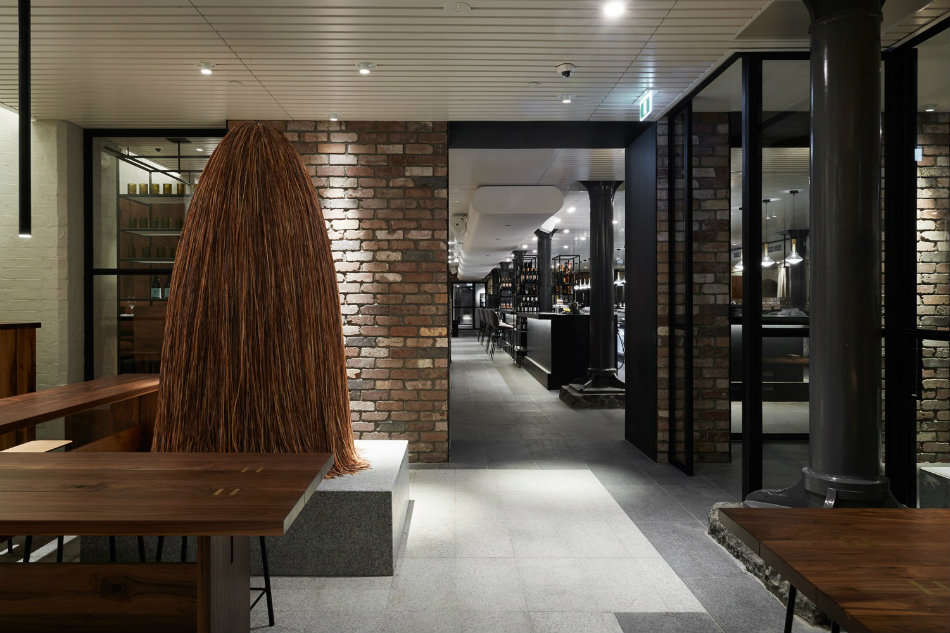 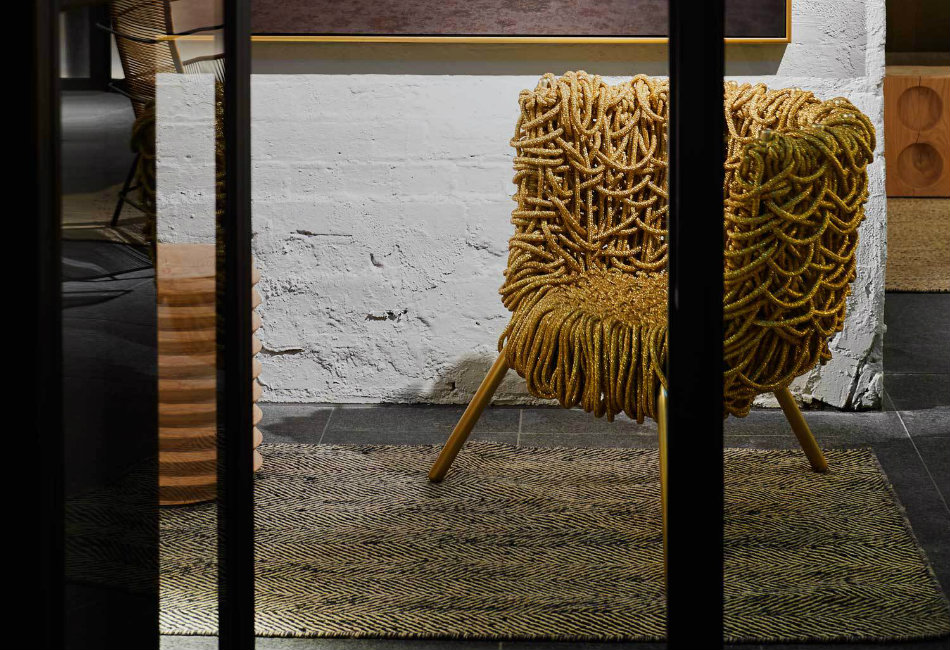 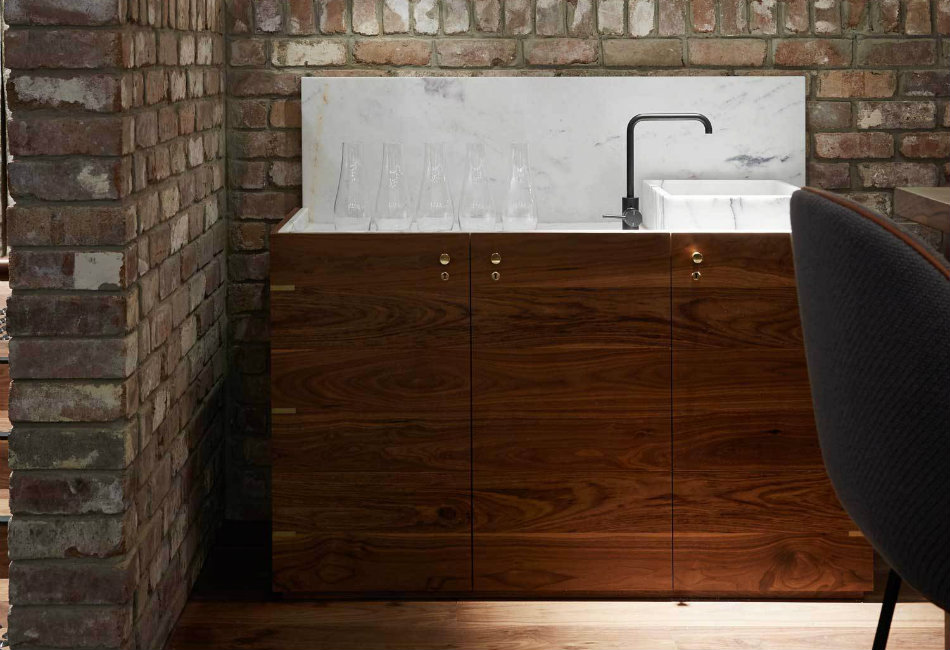 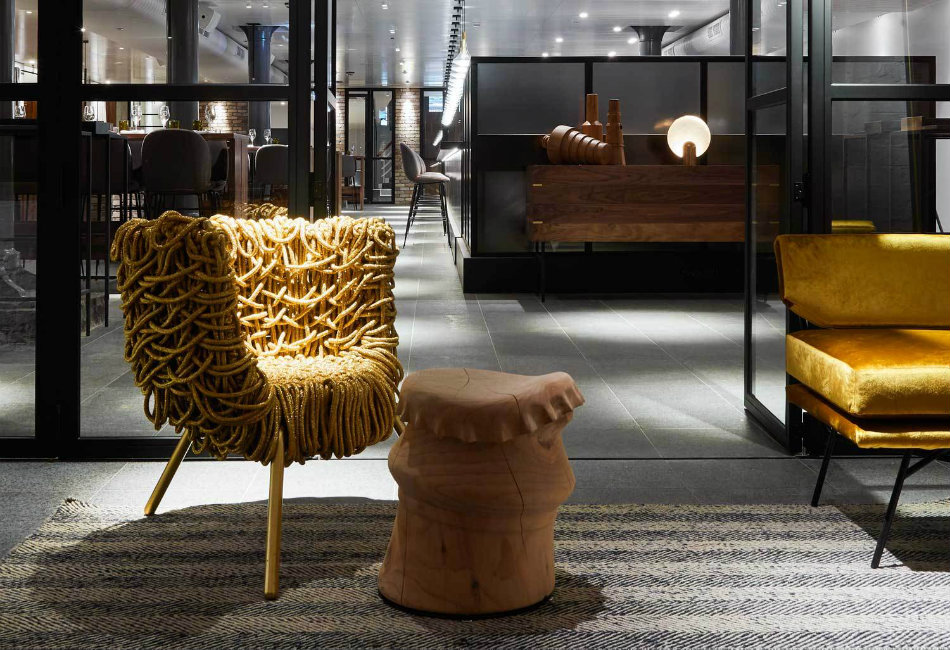 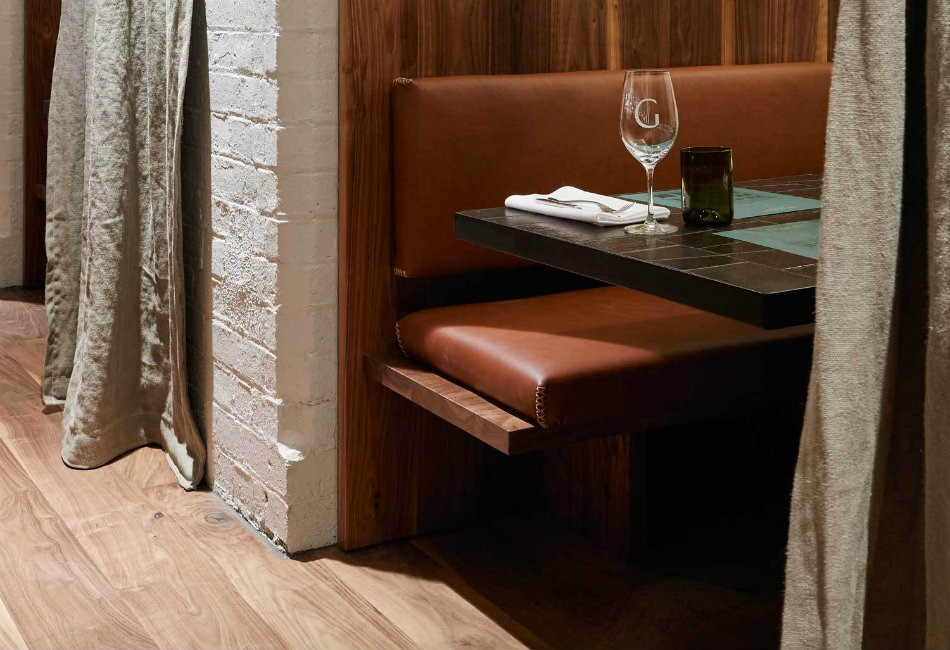 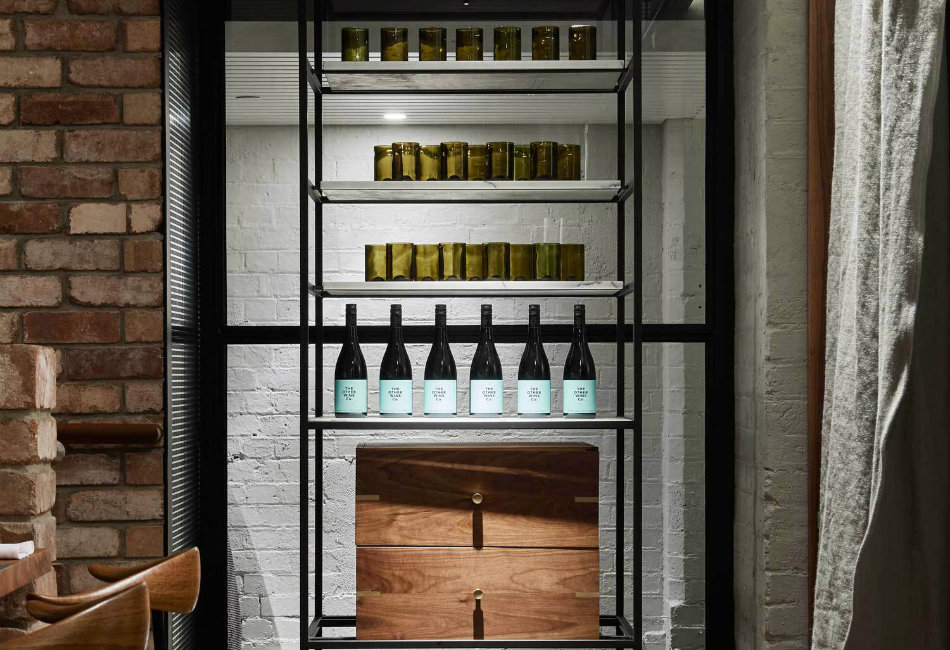 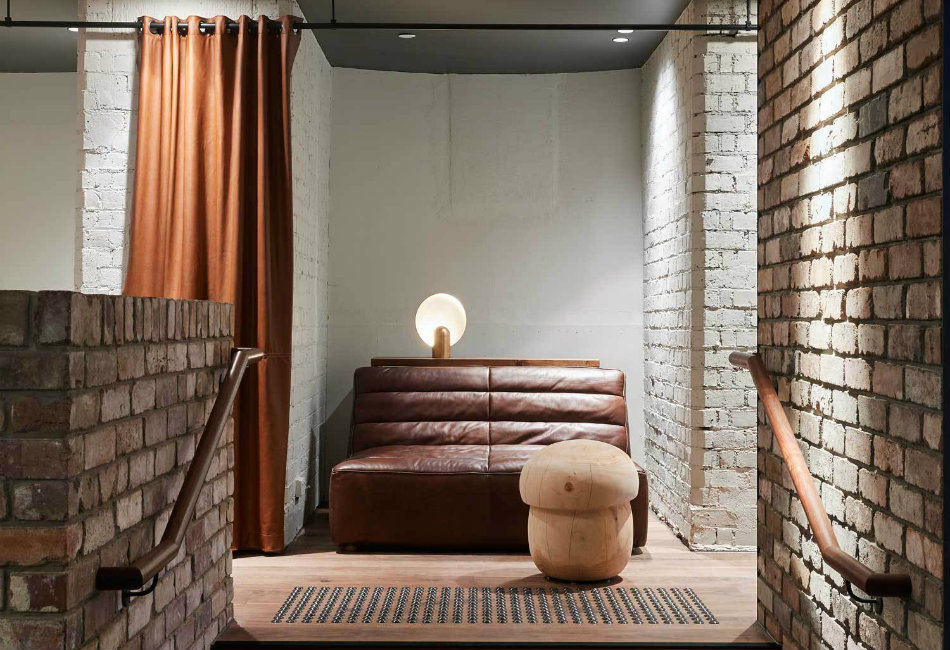 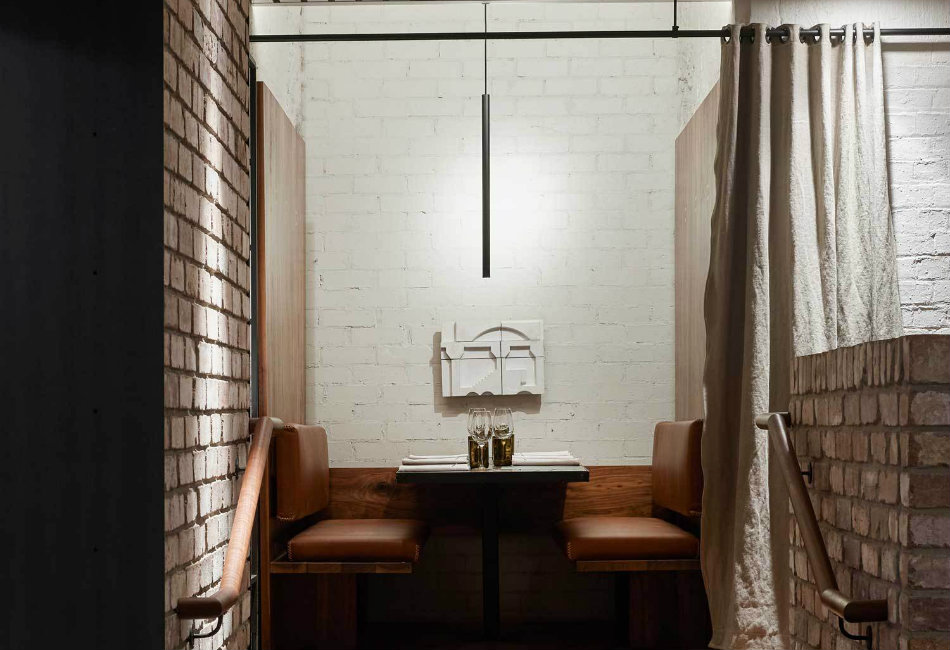 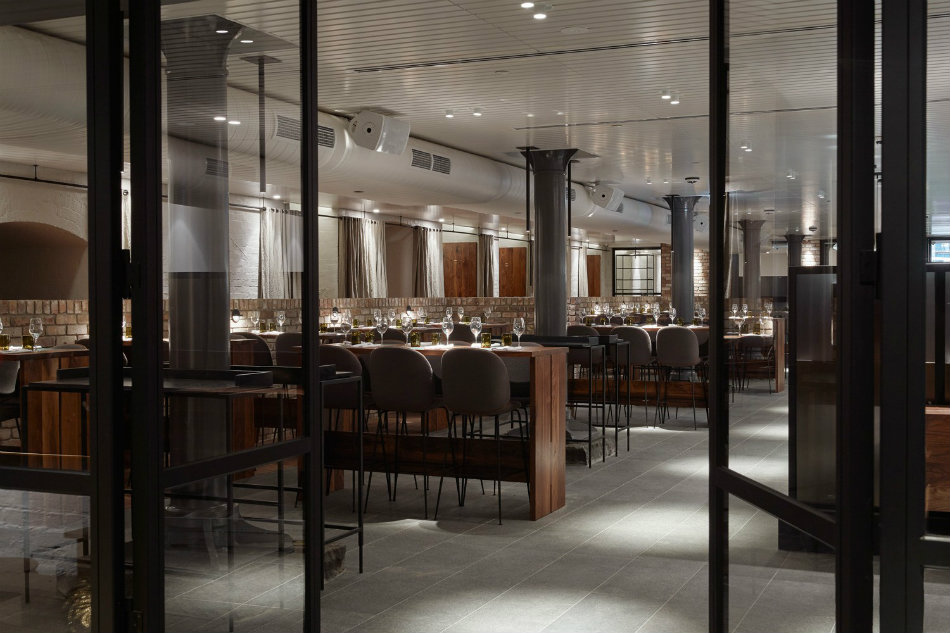 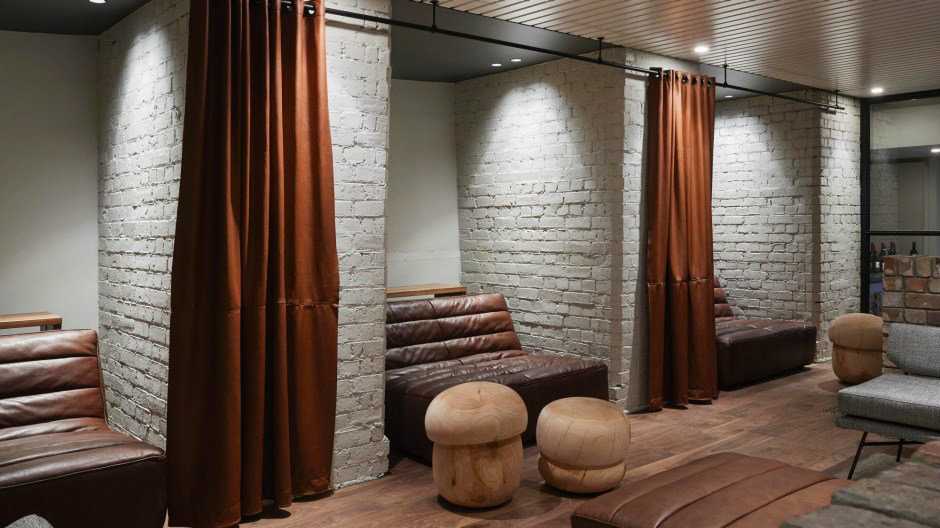 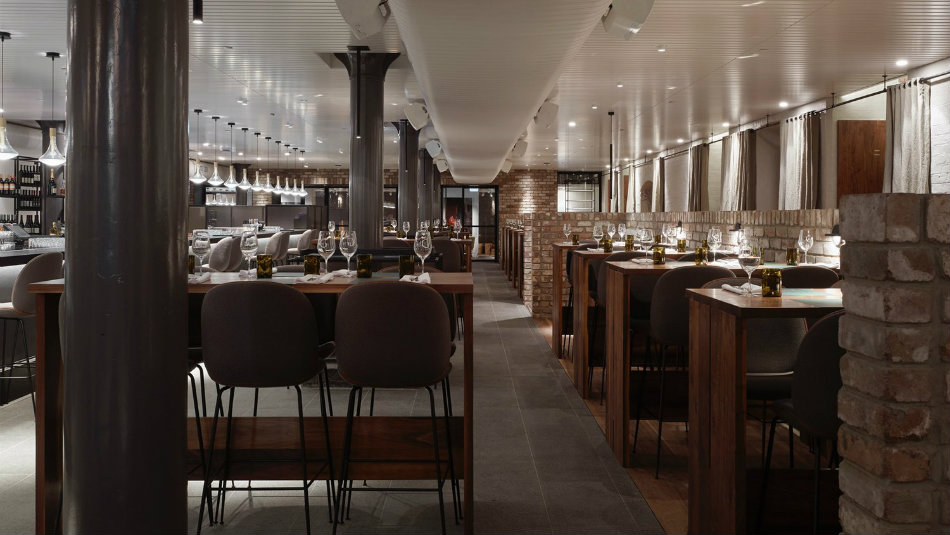 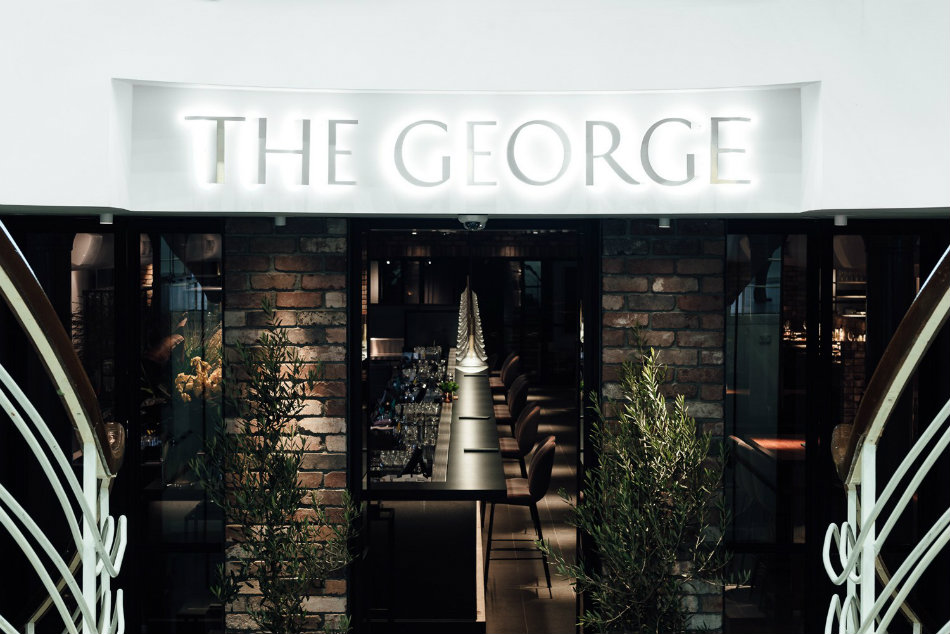