While walking through Central Park on his way to work, journalist and blogger, Christopher Maloney became increasingly fascinated by the familiarity of various landmarks and locations, he realised that this feeling of deja vu arose through these places having been used at sometime in the past, as film locations.

From this came his ongoing project of FILMography, a website he created as a forum to show his collection of 250 plus photographs of black and white film stills, taken against their present real-time locations. The stills are taken from movies of the past 7 decades, from the vintage years of the 40s right up to current releases. He simply aligns the stills in front of the locations and through careful coordination without technological assistance he takes the new photograph.

The locations have not been chosen for their architectural merit or natural beauty but simply because they have, sometimes repeatedly, been chosen as locations for films. 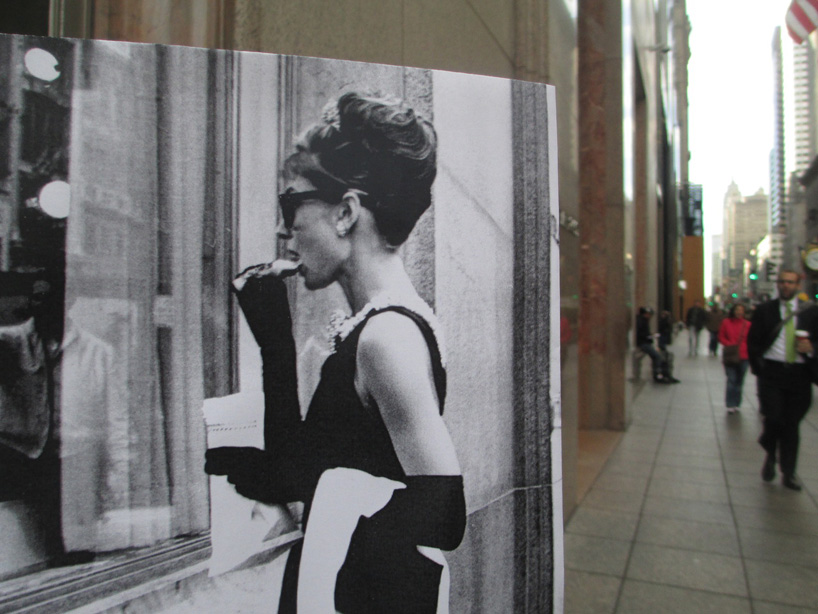 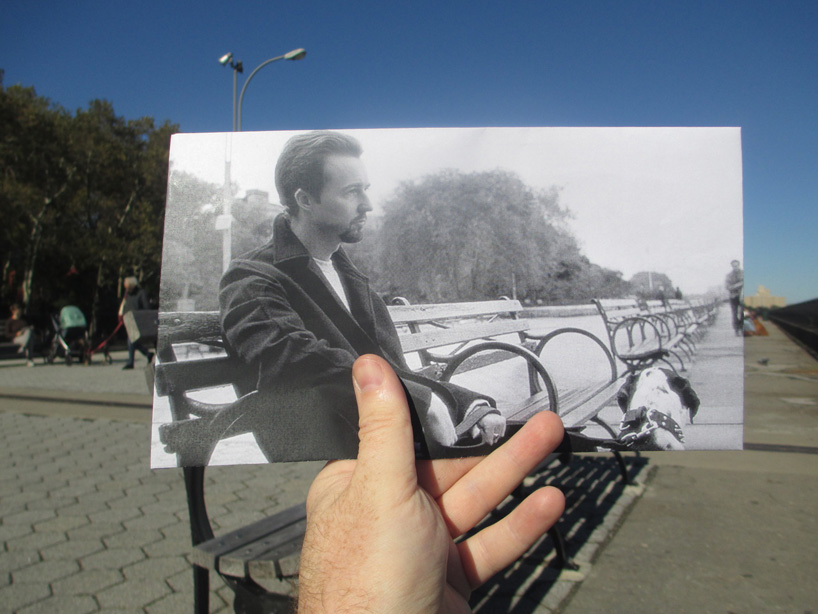 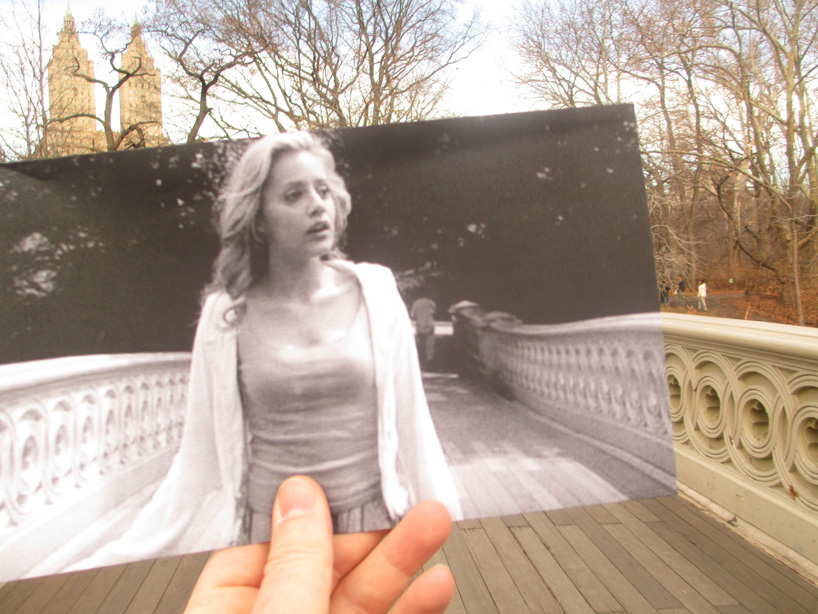 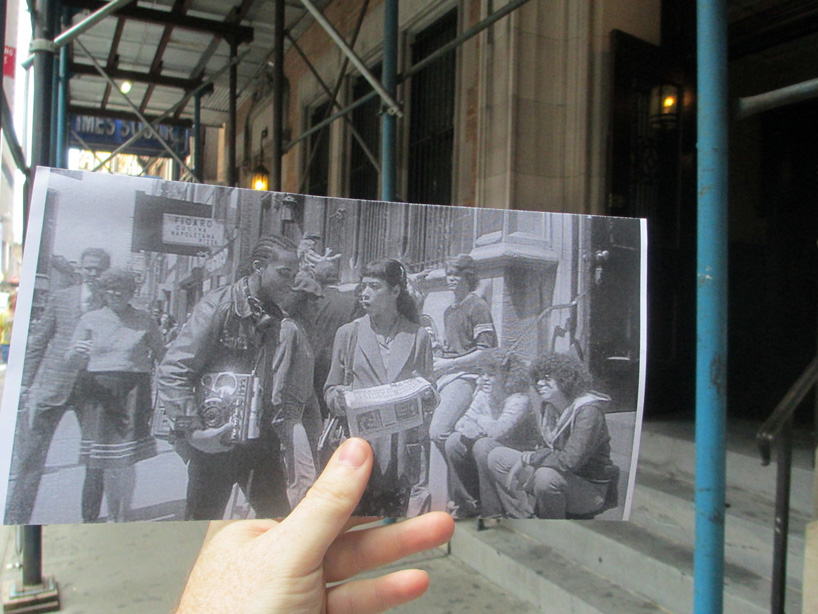 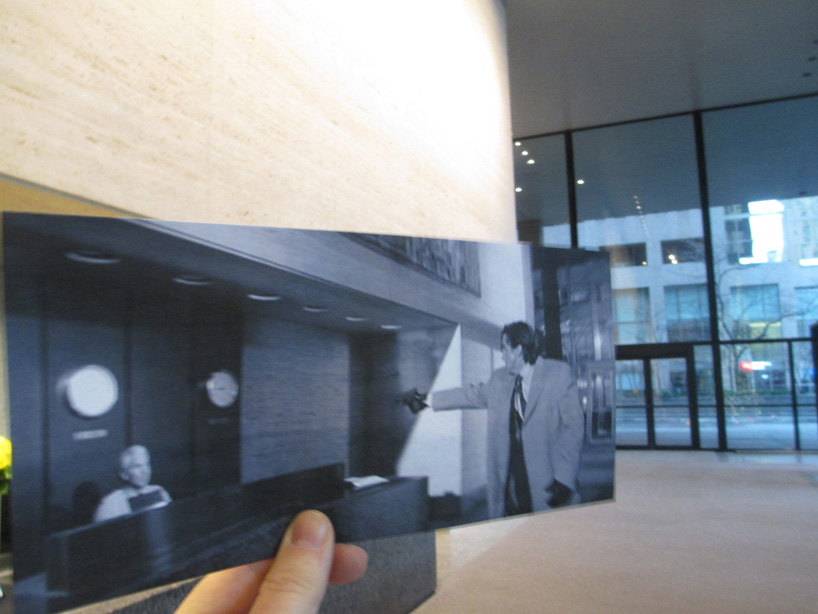 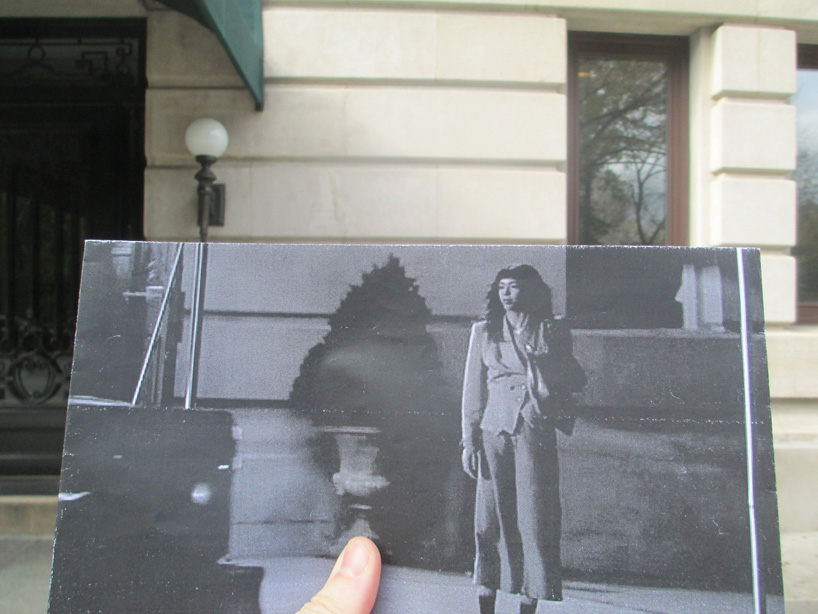 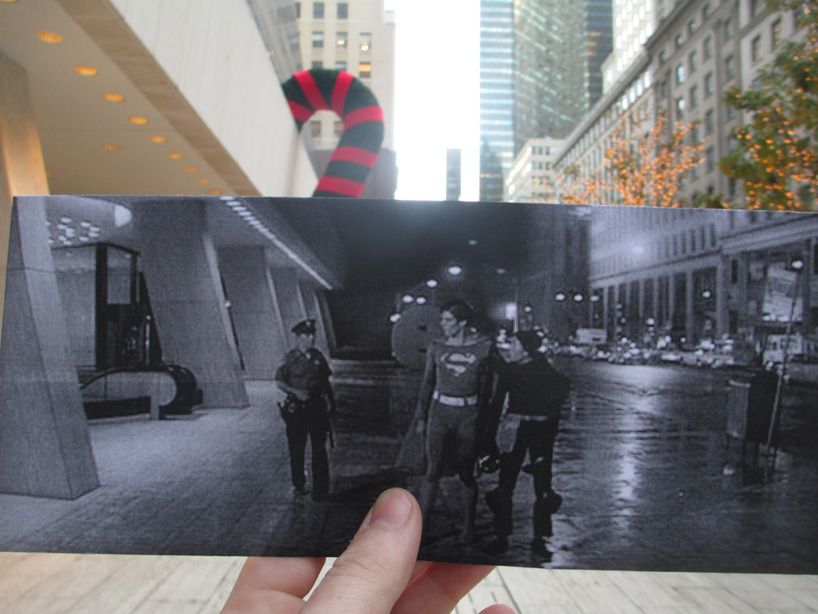