Japanese photographer Hiroharu Matsumoto captures the streets of Tokyo in dramatic black and white images, exploring the feeling of loneliness in one of the world’s greatest metropolises.

Using the play of light and shadow, Matsumoto creates striking compositions with a minimal touch. While capturing his subjects in-between public spaces, he manages to create a quiet environment in the middle of the buzzing city. Speaking of the inspiration behind his images, Matsumoto says: “Loneliness is a inherent feeling for the people of this town. I expressed it in a large space of monochrome.”

"Loneliness is an inherent feeling for the people of this town." 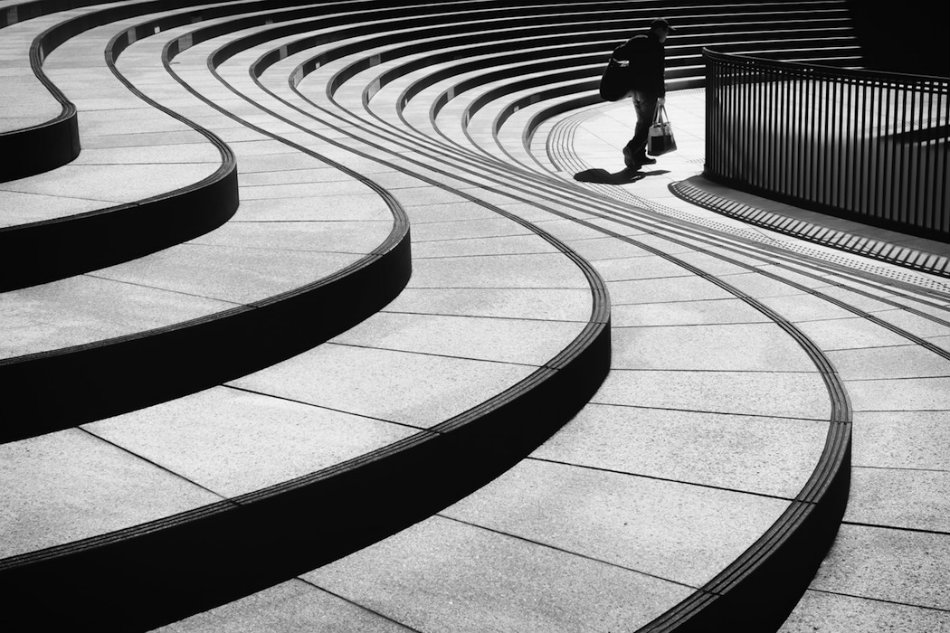 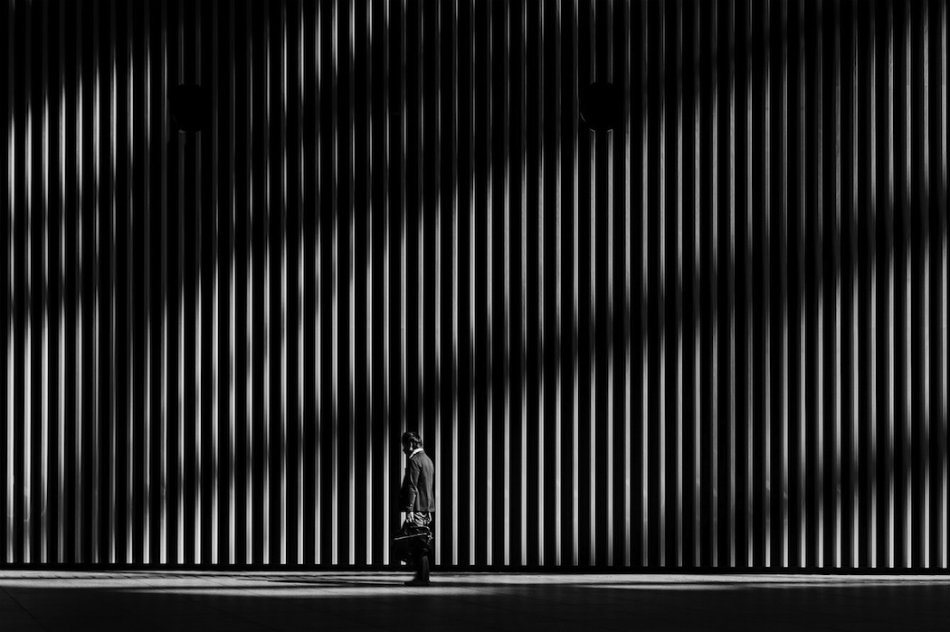 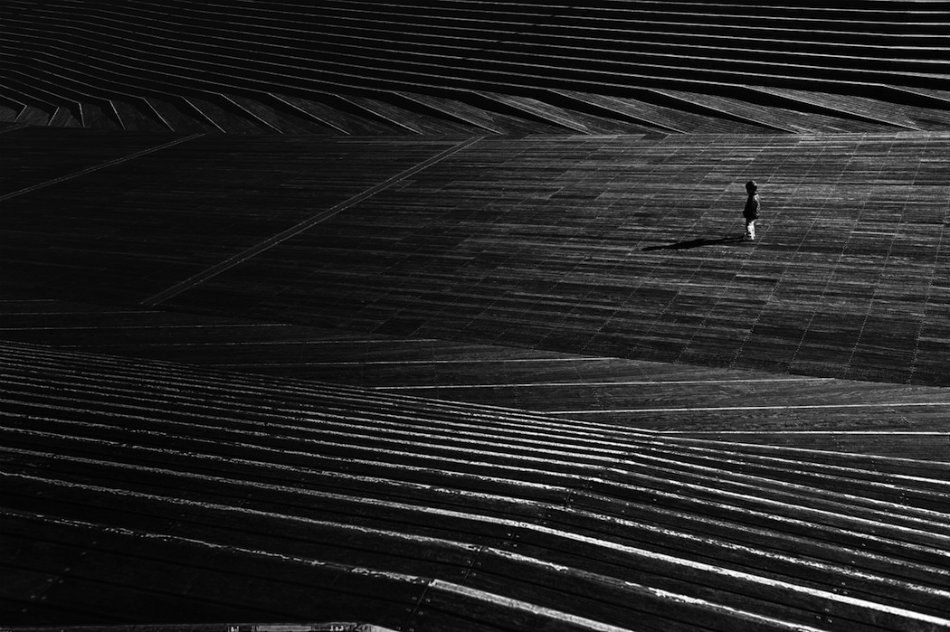 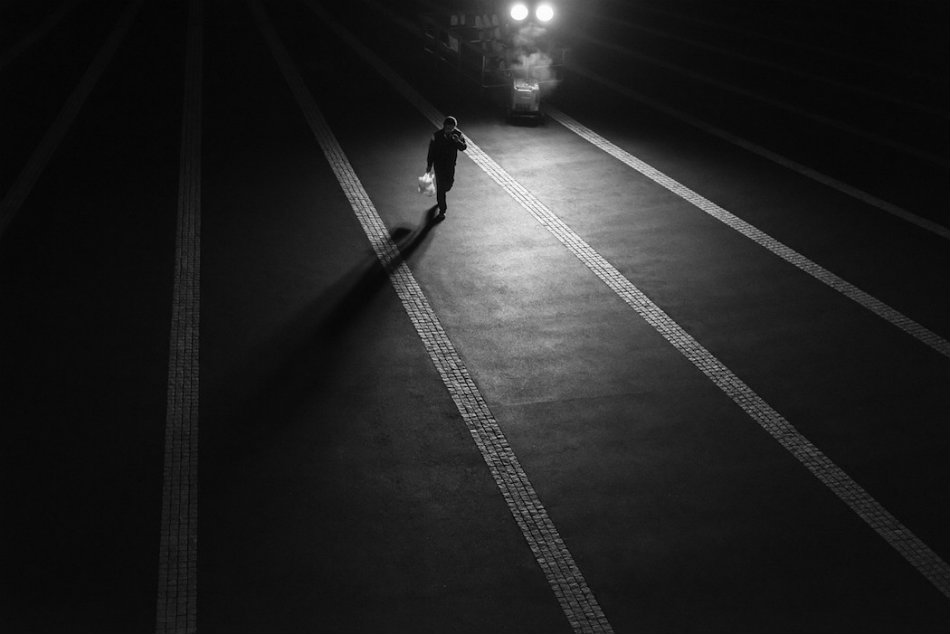 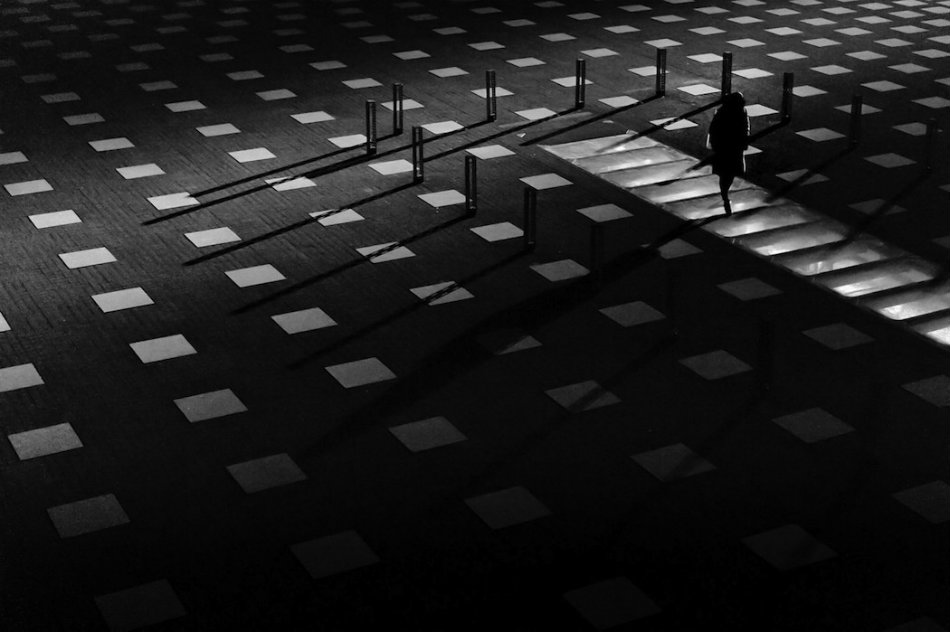 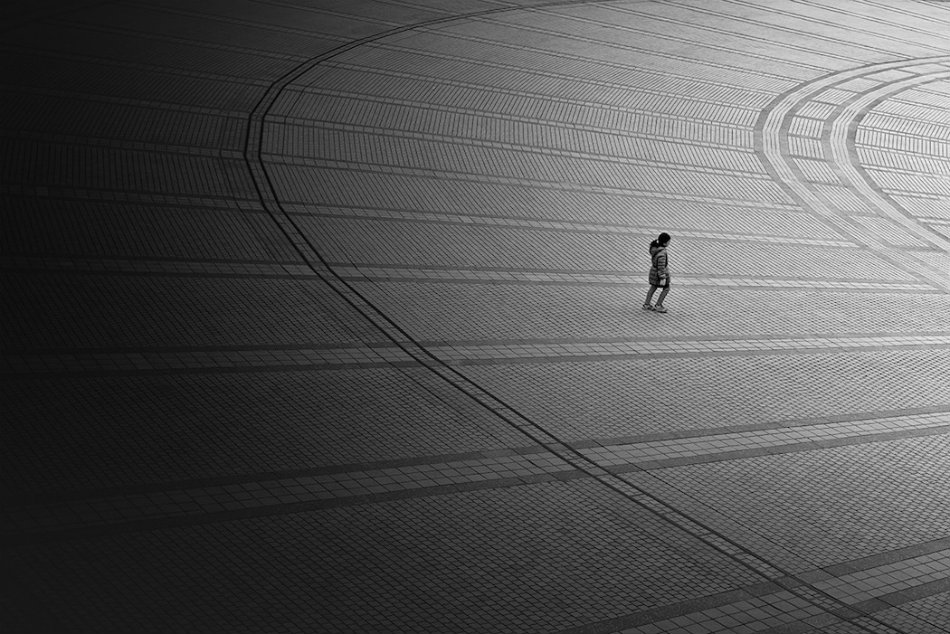 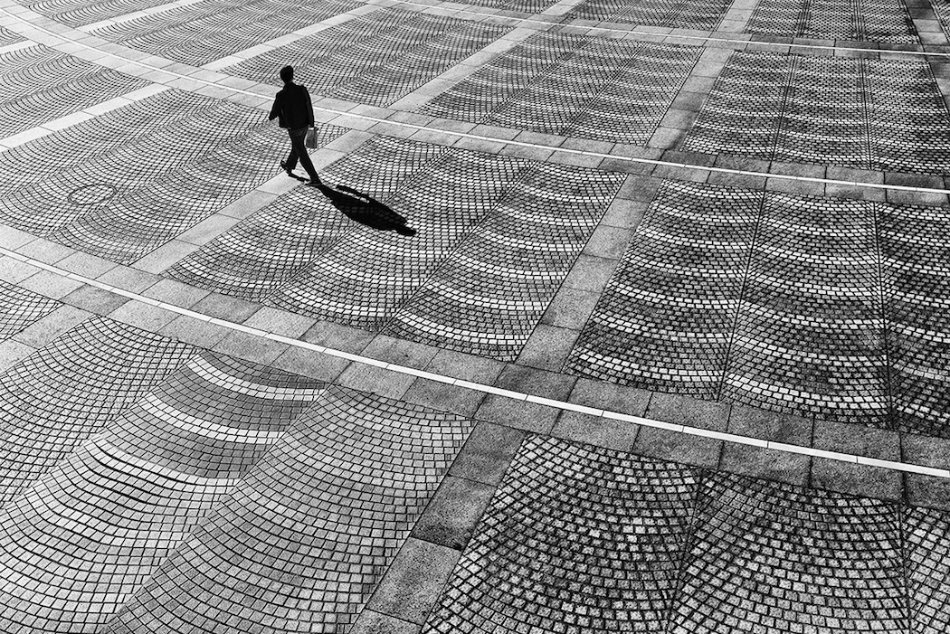 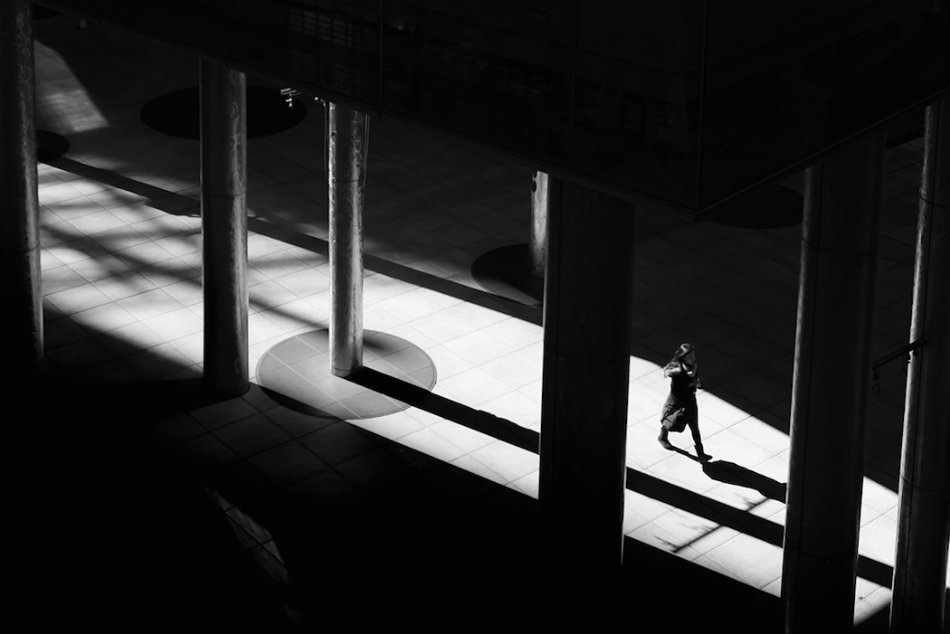 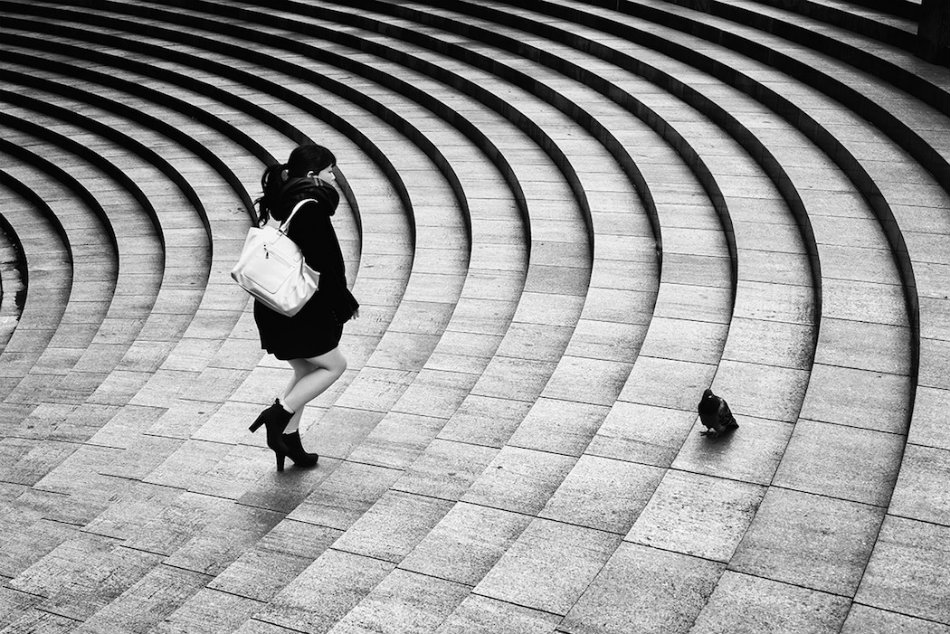 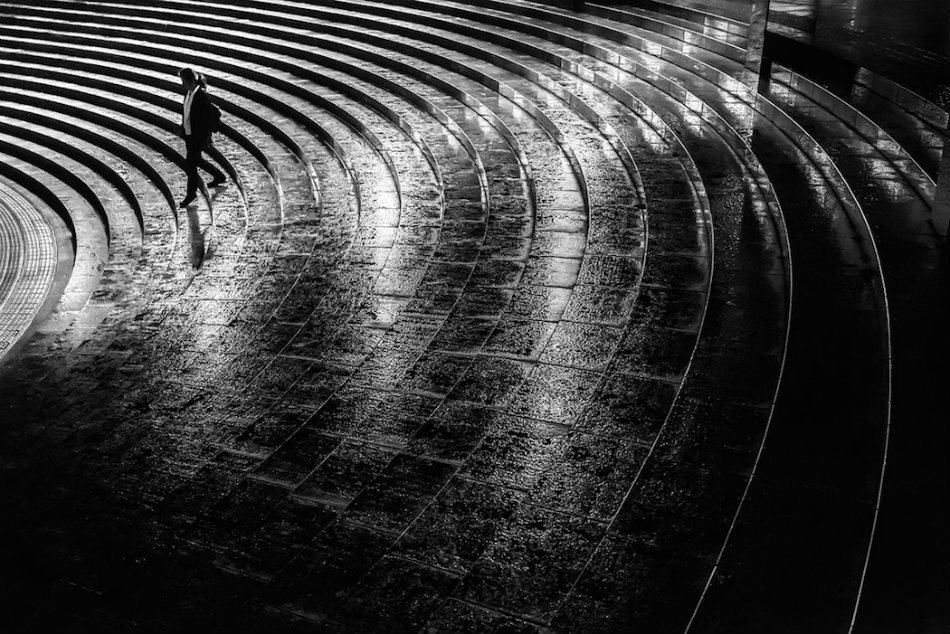 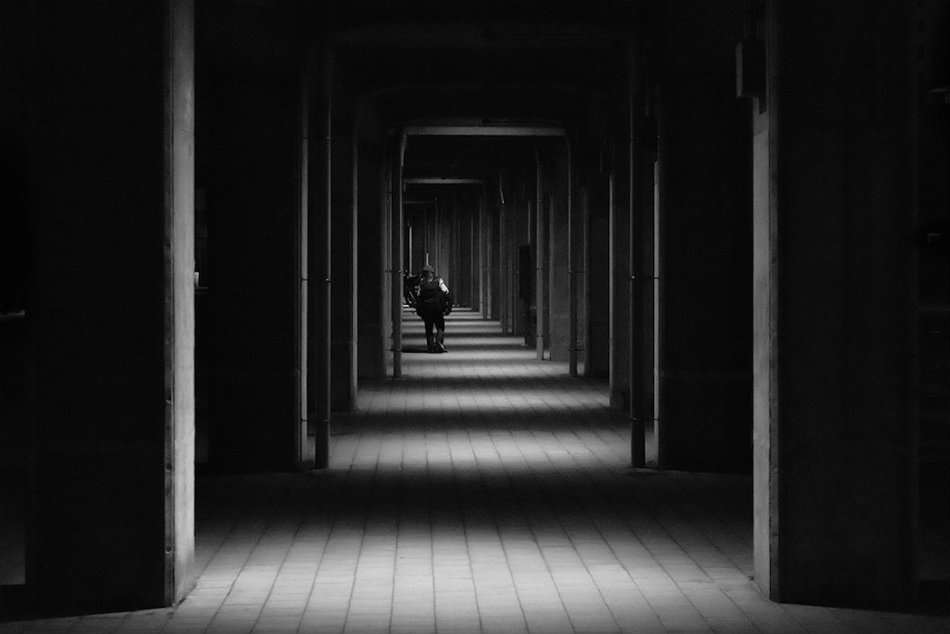 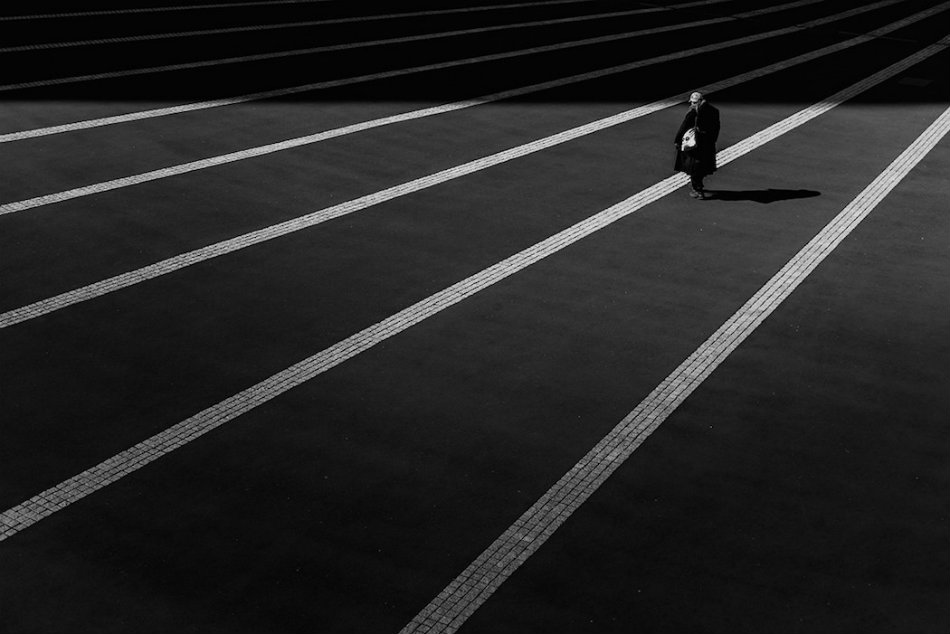 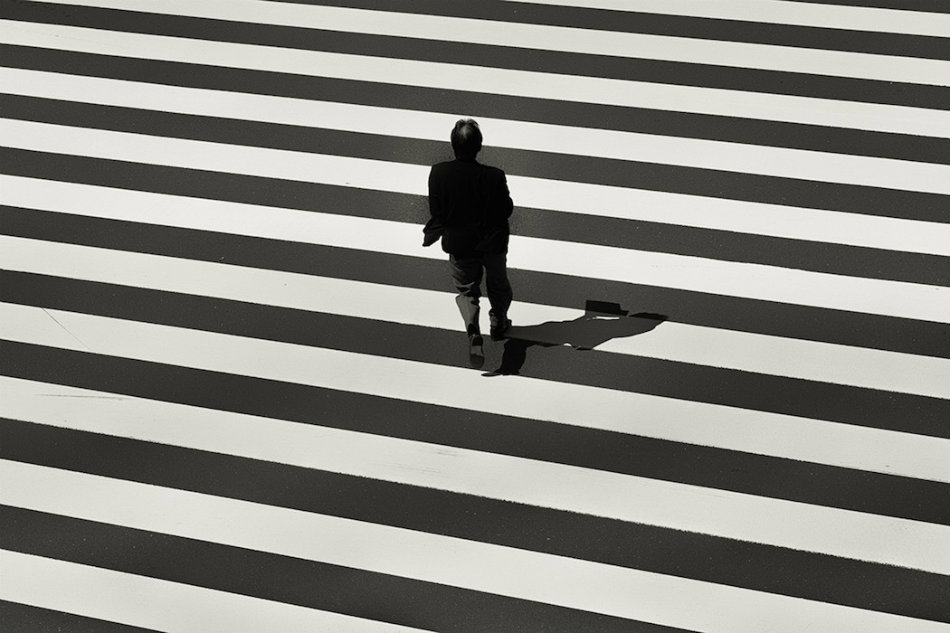 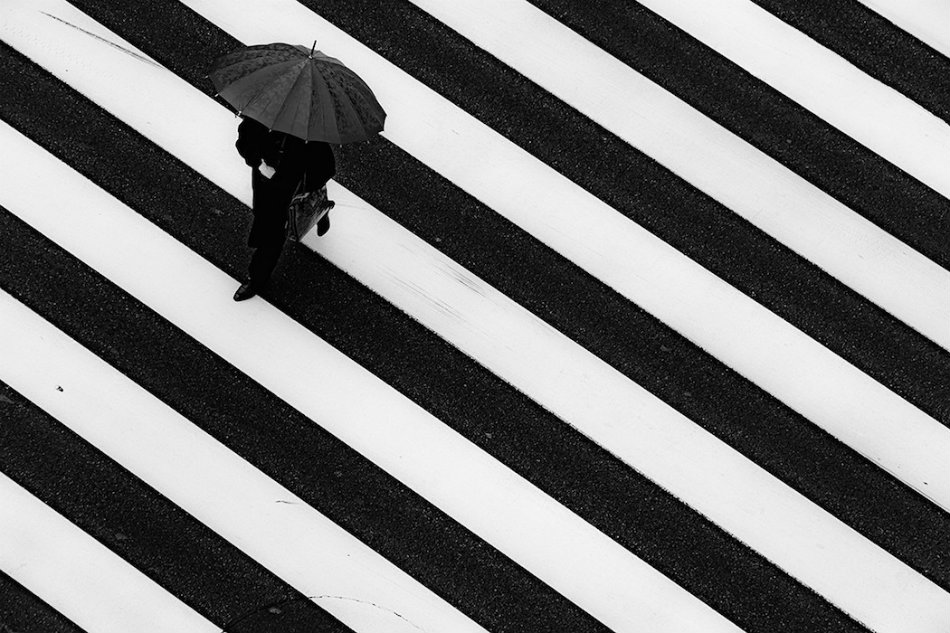