A Mythology of the Unseen

The human spirit perpetually unfolds like a wavy veil, frail but confident, with a fragile but tenacious persistence in its sinuous movement. For every new part which is revealed through this curvy progression, another one becomes hidden, partially distorted and eventually forgotten, unreachable, such as the foregone realities of our origin. For, in this case, our awareness is not subject only to a rational and precious knowledge built upon the foundations of reasoning, but also a matter of how accurately and intimately we perceive the ancestral parts of the human experience, these fundamental fragments that are getting covered by the veil, the links of the past that hold together the chain of our spirit's evolution.

For even reason itself unfolded gradually. It first tried to methodically express everything through unified theories that were including both rational conclusions about the physical world and philosophical assumptions about  the intelligible one as well. These unified theories were attempting an ambitious balance between a mere scientific thought and the metaphysical ideas which dominated the world during the ancient times, resulting both in what became the foundation of modern science but also in a complicated corpus of mystical allegories and obscured interpretations over the human experience.

There are limits to our perception, therefore we are not able to fully perceive what is essentially mind-independent, free of form, shape and definition. We are bound to keep addressing a mental version of reality, limited within the confines of our understanding. Through Mythology the human spirit could philosophically approach those remote areas of a system much bigger than what we are able to perceive. As if through Myths, our spirit is able to overcome the boundaries of the mind and expose our intuition to a much greater reality, letting us lift the veil for a moment and feel what lies underneath. These primordial narratives are not attempting an interpretation of the unknown, but they offer an accumulation of the human experience, they talk about the history of the Psyche or, as Freud described it, the distorted vestiges of the wish-fantasies of whole nations, the age-long dreams of young humanity. Then, in the form of a lucid dream, they reveal the archetypes that connect us with the most distant areas of our spirit, where the seeds of our evolution were first planted into the fertile soil of imagination.

Everything seems to have emerged from the realms of a dream, a parallel universe in space and time without any observers but our own intuition. A world without observers is a world without definitions and therefore things are defined not by the way they appear but by the way they are. Infinite and incomprehensible to our senses. This is where every new idea arises from, within this vast realm of possibilities, so that everything is interpreted and experienced in a new way every time we manage to push the boundaries of our understanding a bit further. Myths continue to echo a signal sent from the very first pulse of humanity, like a dream hanging between the oblivion of a distant past and the revelation of a secret future, in a  world that breathes life into a new reality every time we look at it. 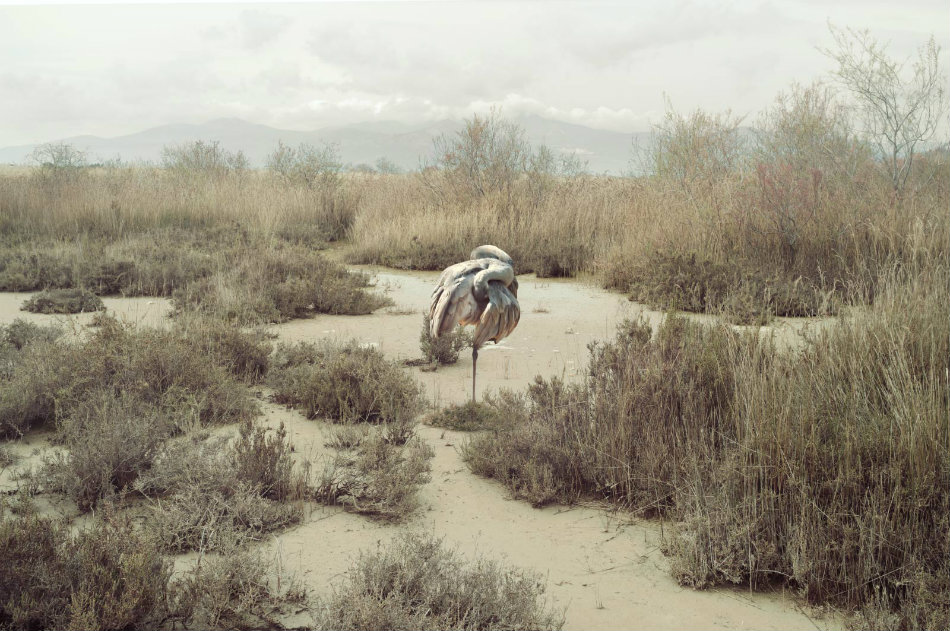 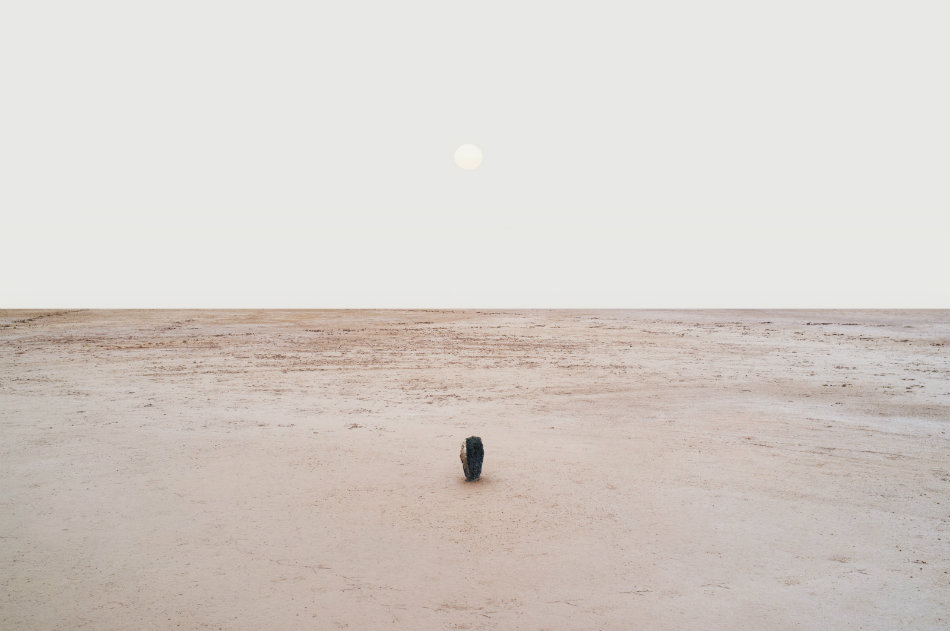 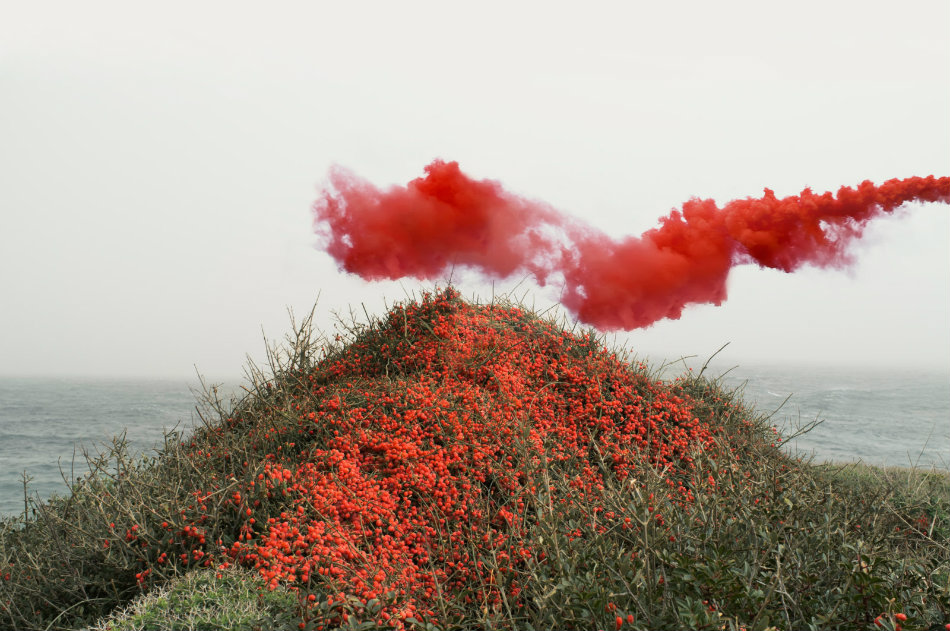 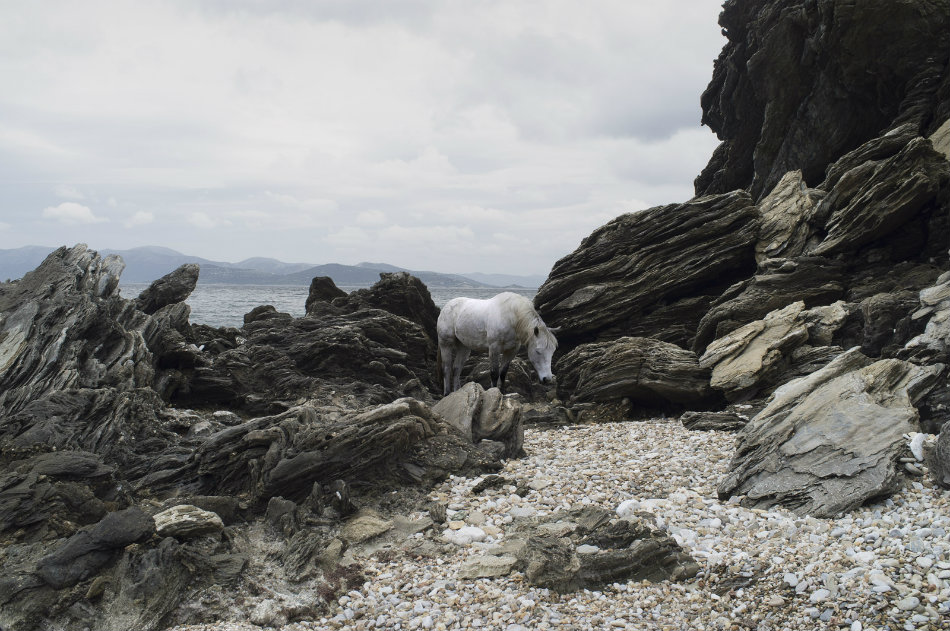 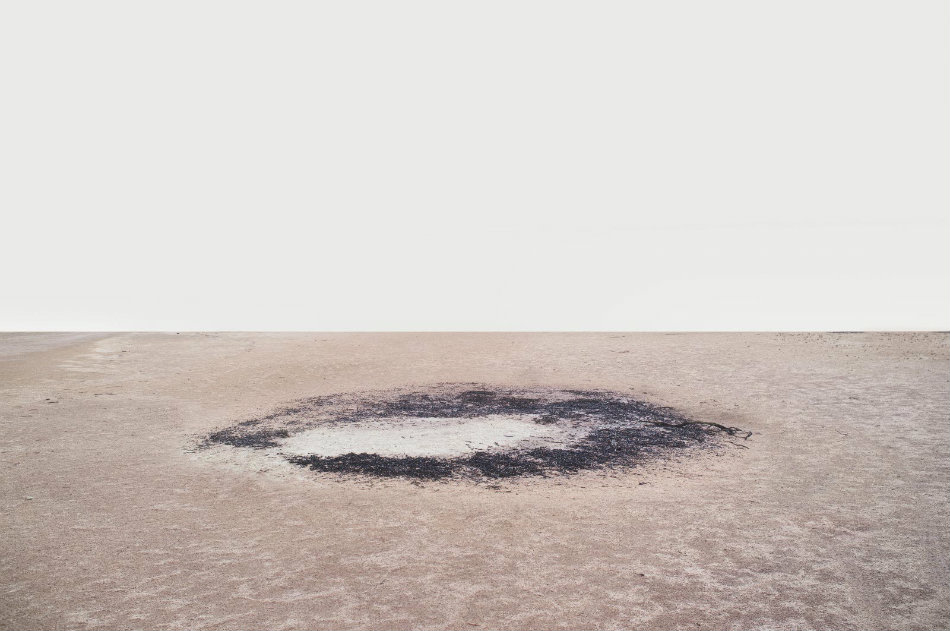 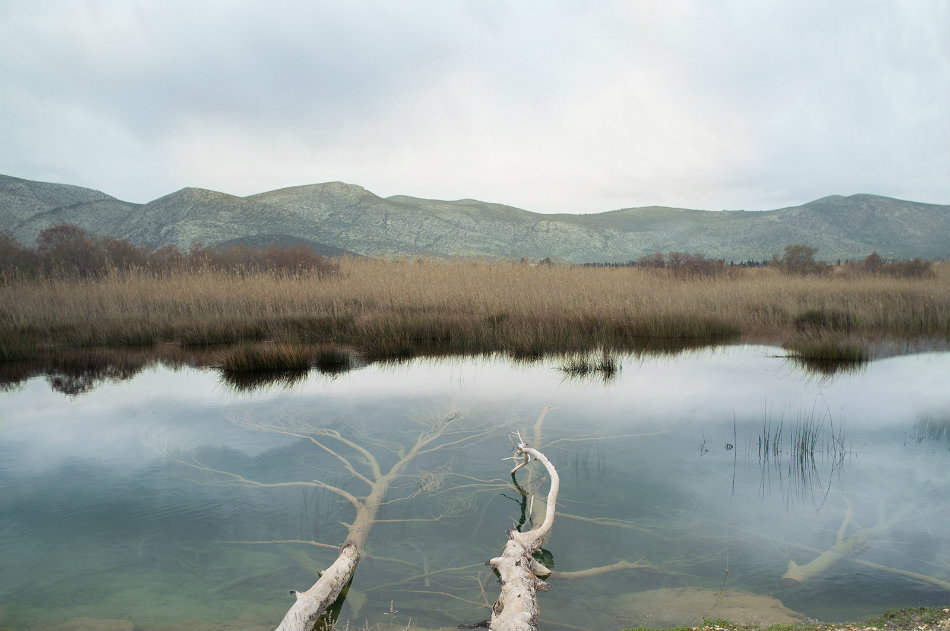 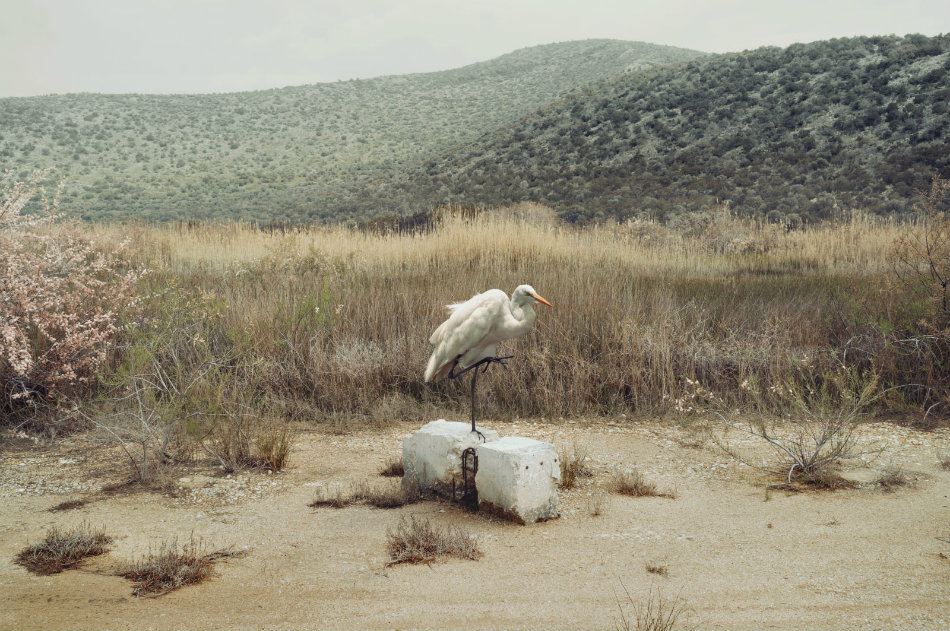 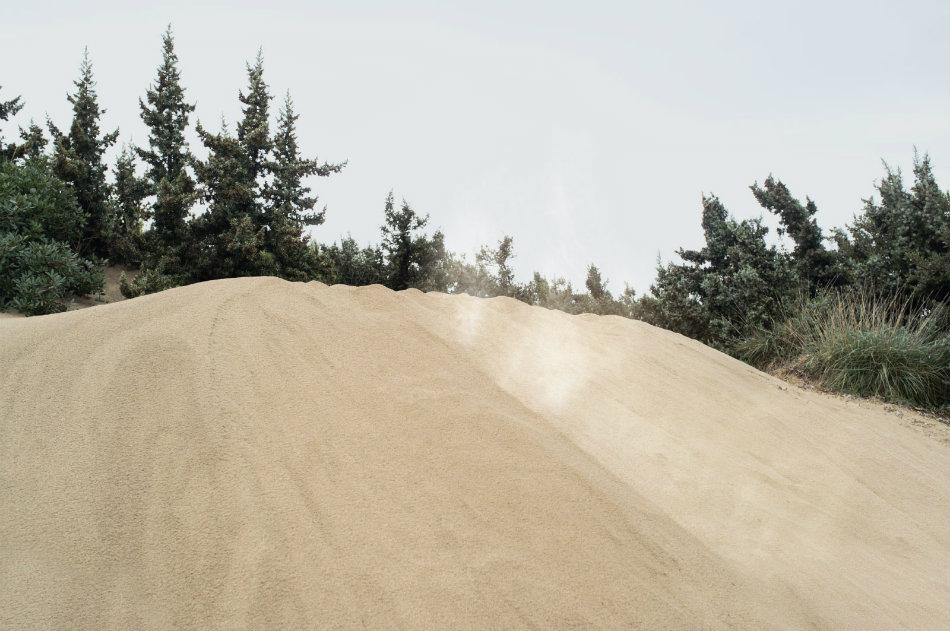 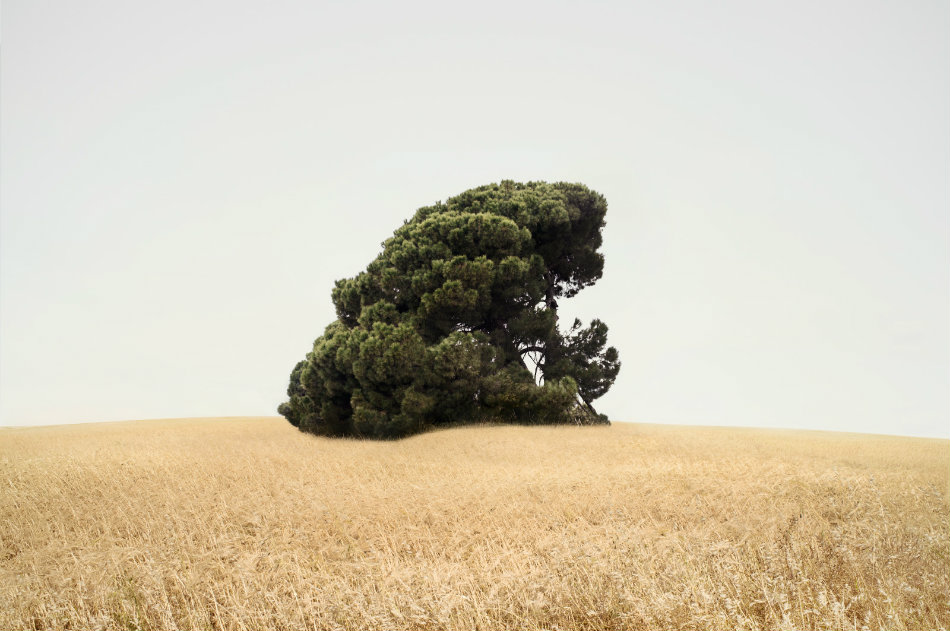 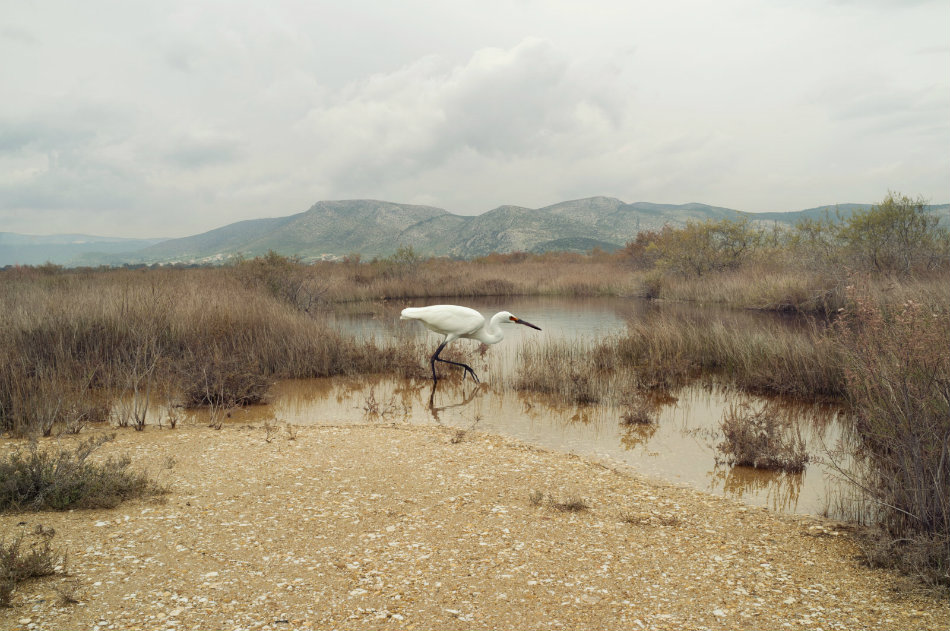 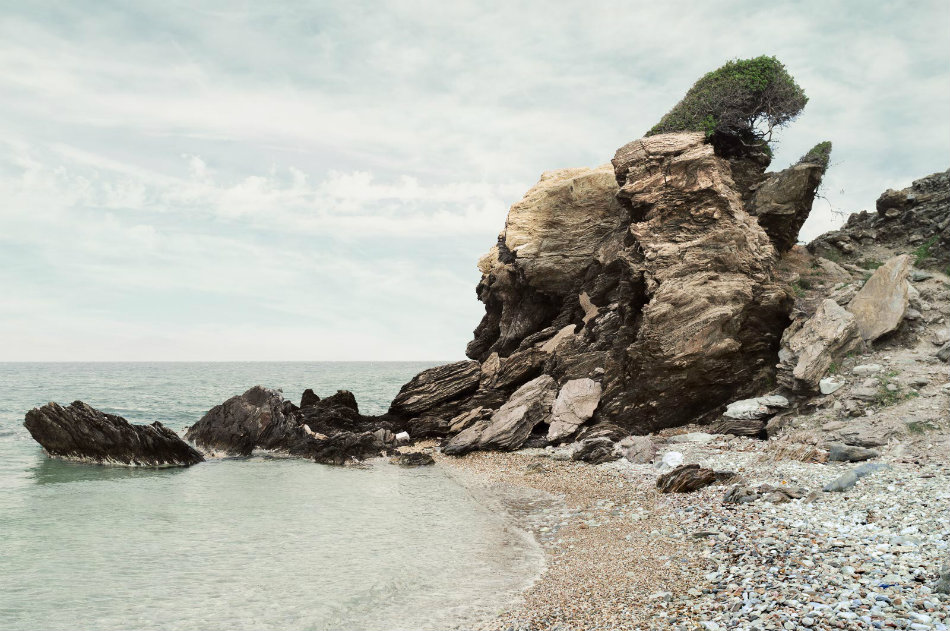 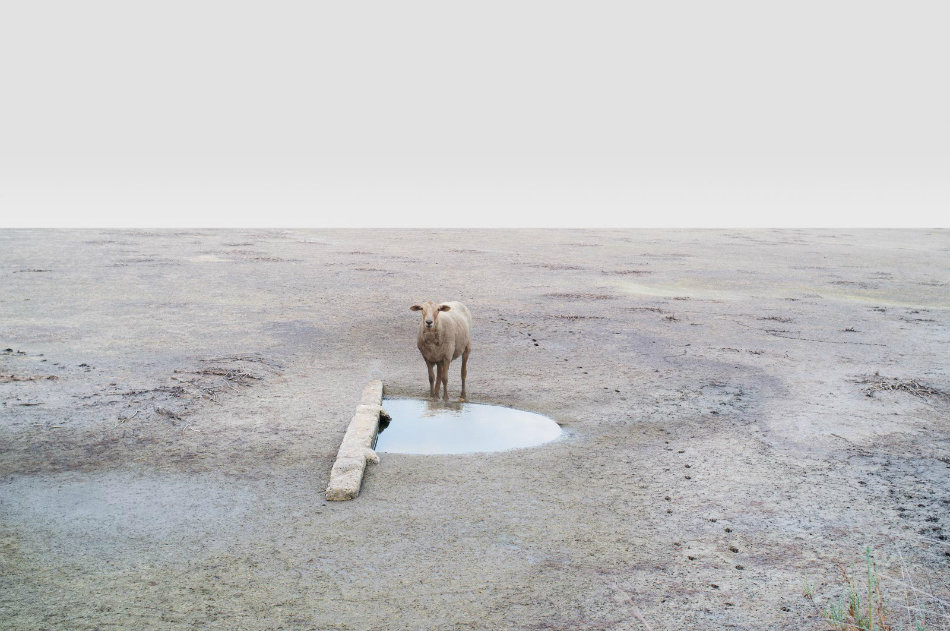 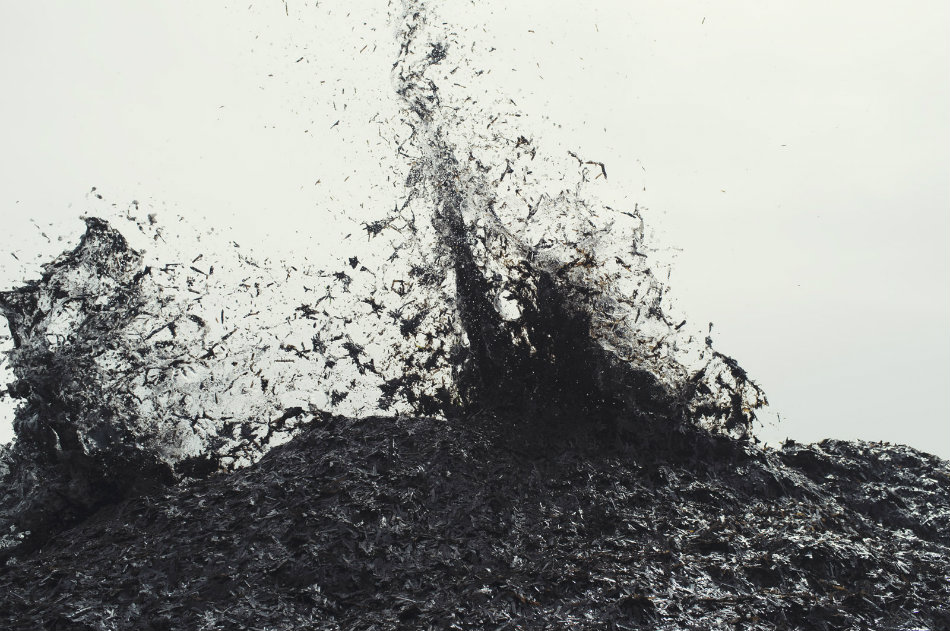 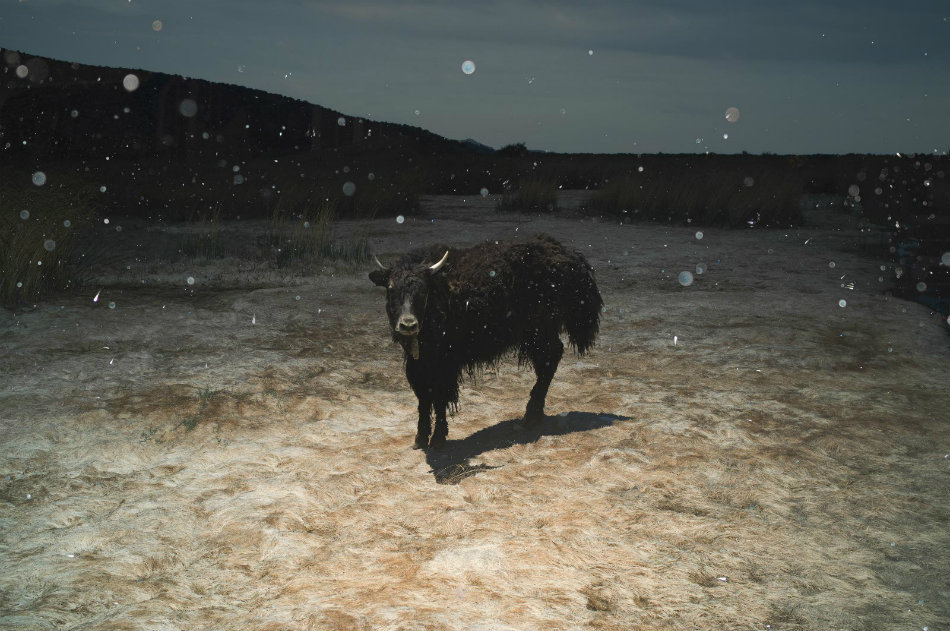 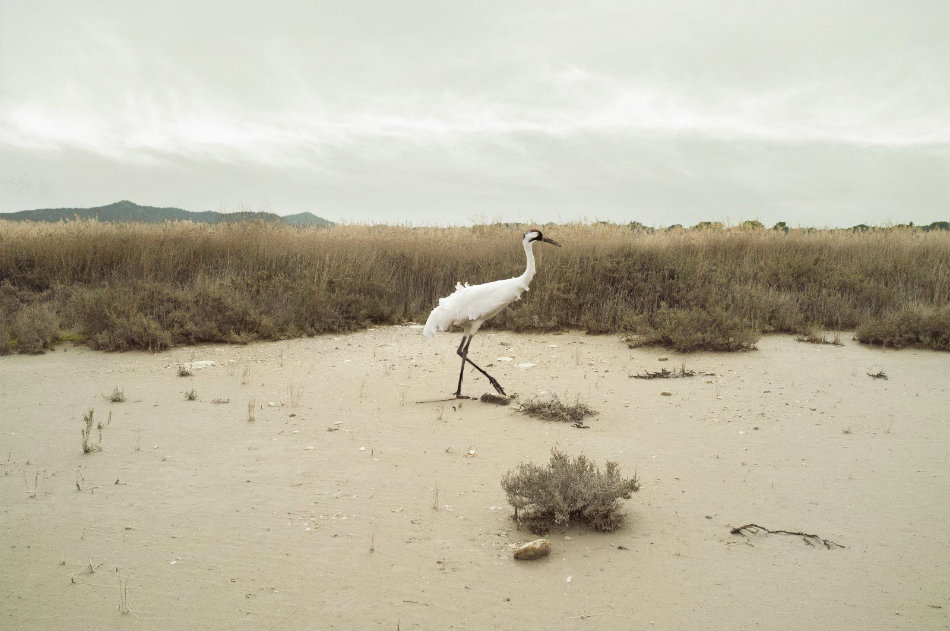 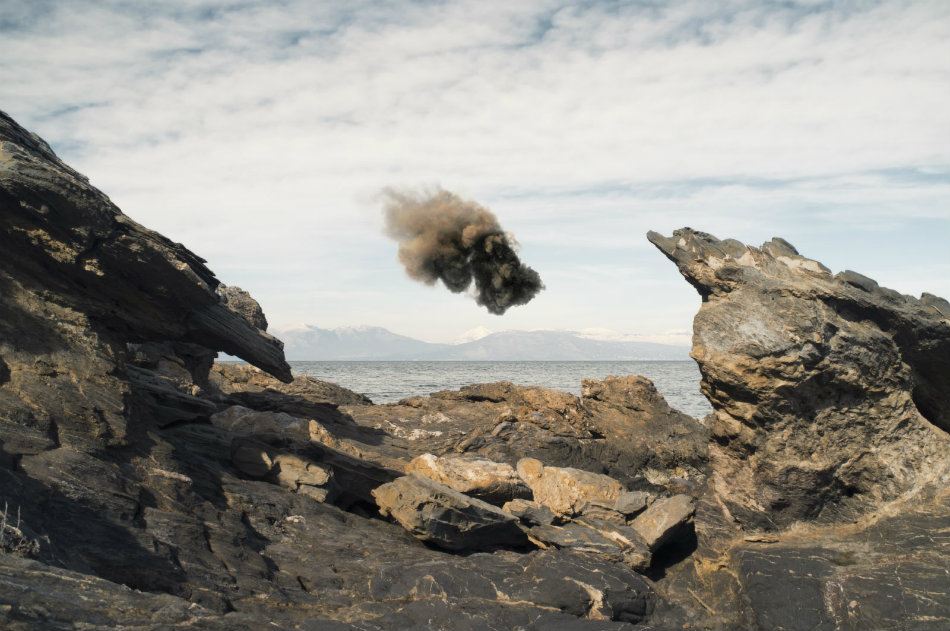 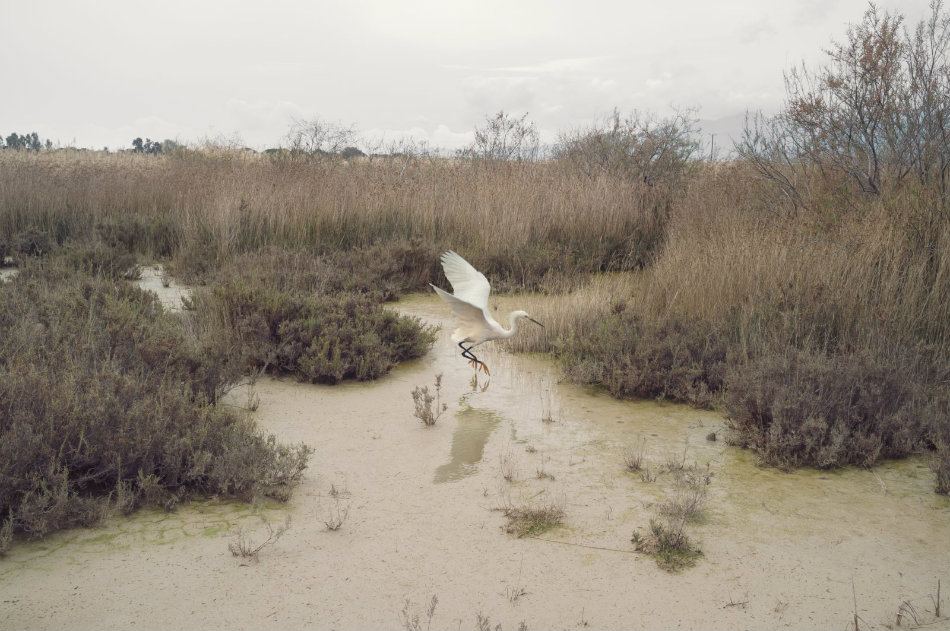 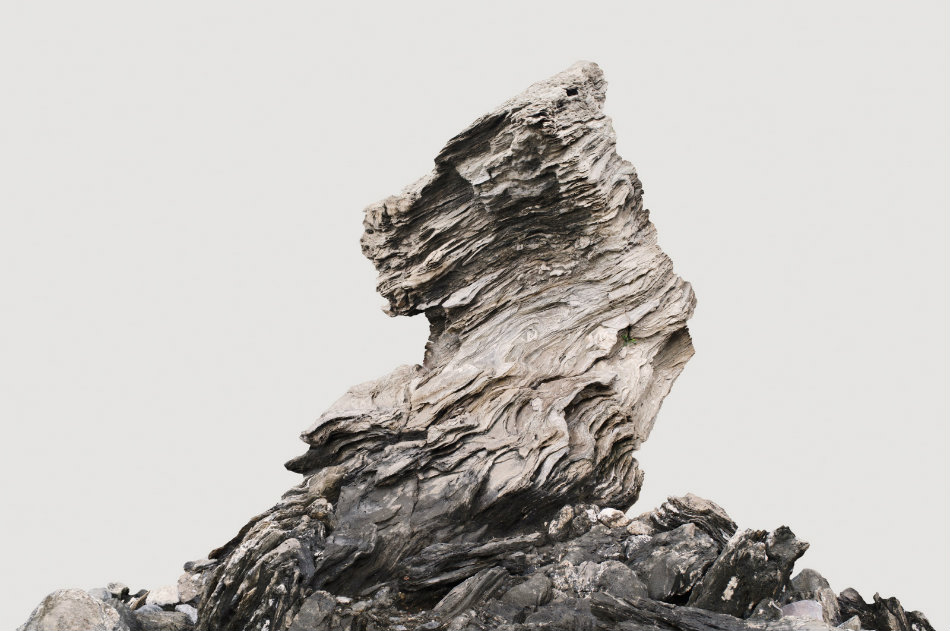 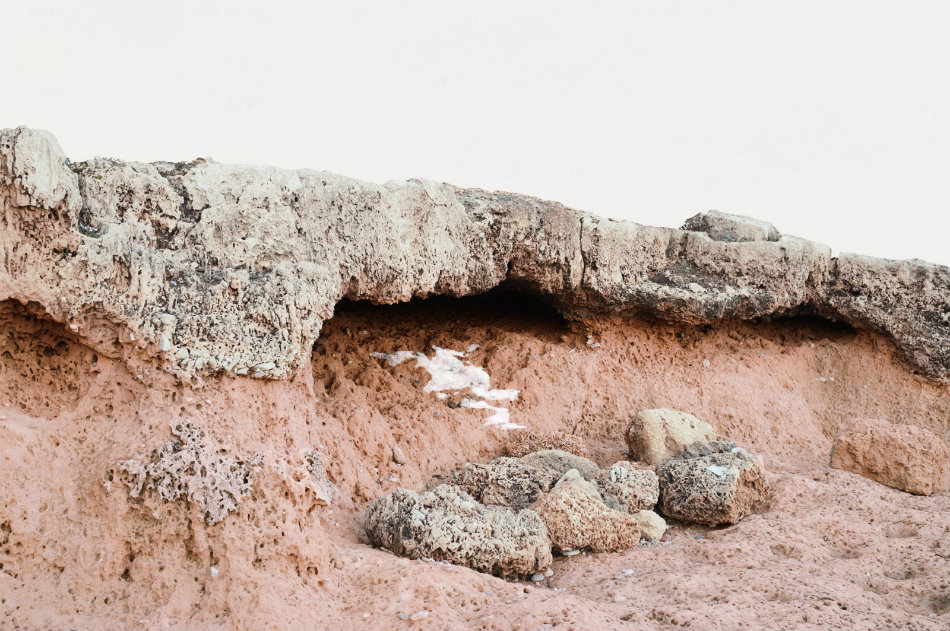 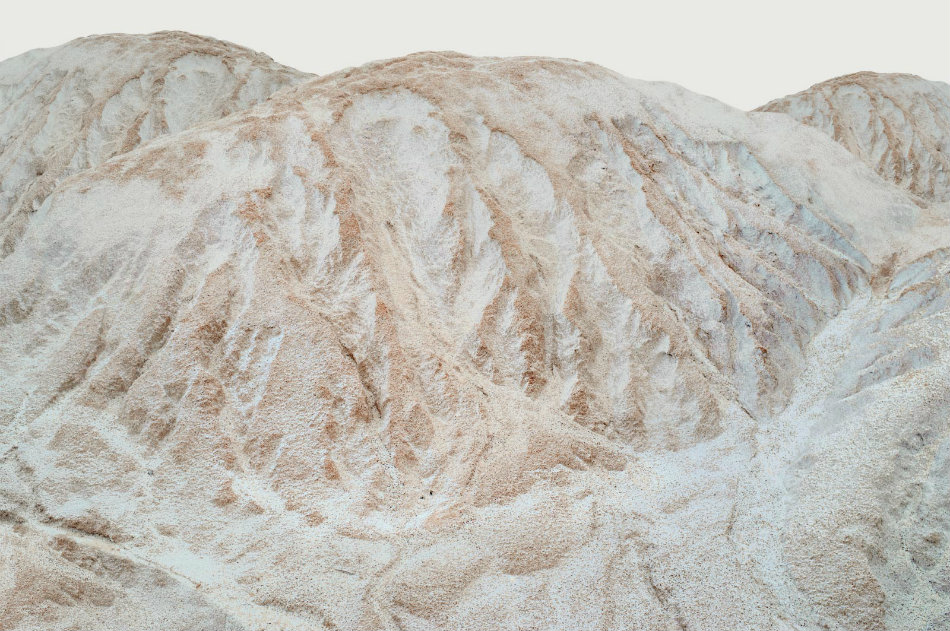 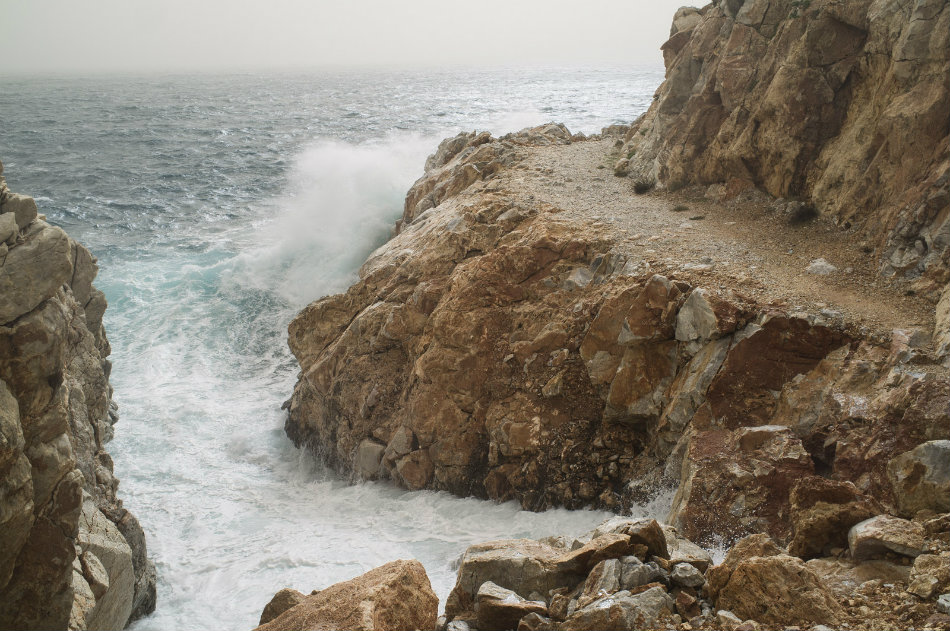 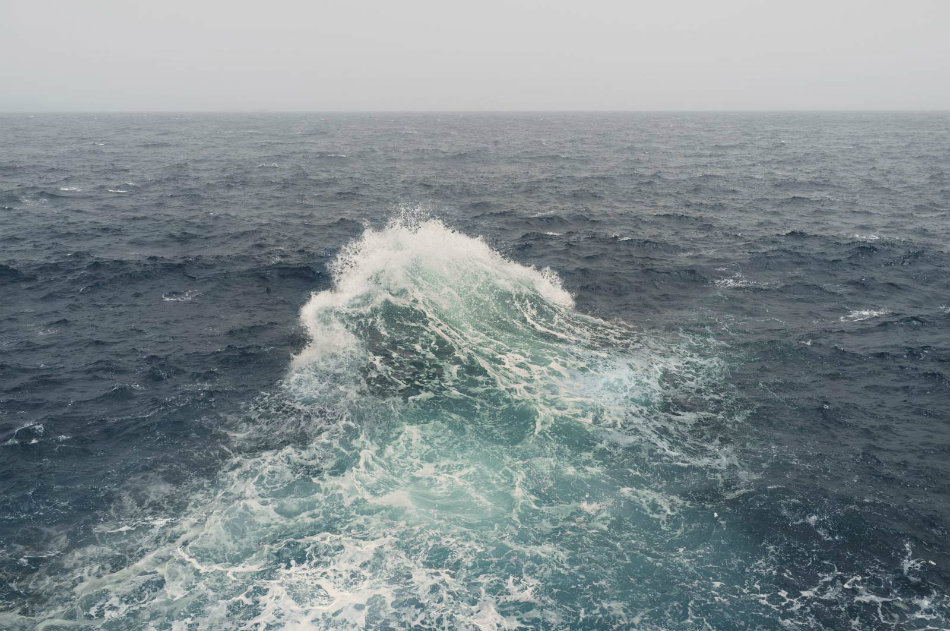