As yachts get bigger, so do the options and opportunities for extravagant interior design, features, facilities, finishes and accoutrements. A visit to the first SuperYacht Gallery, held at London’s Saatchi Gallery at the start of June, demonstrated this trend in full effect: there was pretty much nothing you can’t do on board a boat, given the right budget, boundless imagination and adventurous designers.

Sanlorenzo’s SX88 offers a slightly different take on waterborne living. The SX88 is a ‘crossover’ motoryacht, in that it has been designed to be as flexible as possible, without focusing on one particular attribute. Intended for island-hopping charters, this floating retreat eschews impractically sleek lines in favour of an open, more upright stance. The angular glassy superstructure appears to float above the generous hull, and despite the SX88’s generous 27m length it’s still a minnow in the superyacht league tables.

Nevertheless, Sanlorenzo has found space on for a couple of tenders and a generous ‘beach club’ (the flat bit at the stern designed for swimming, sunning and generally enjoying the good life). Below decks there are 4-5 well appointed cabins, along with crew quarters. And for a big boat, the SX88 uses as little energy as possible, with power coming from banks of high-tech banks of batteries to minimise emissions in out-of-the-way locations.
Key to the SX88’s interior ambience is the involvement of acclaimed designer Piero Lissoni, working alongside the exterior designer Lou Codega. Sanlorenzo has previously tapped the talents of Antonio Citterio and Patricia Viel for interior design, and the Lissoni collaboration marks a next step in the company’s design language 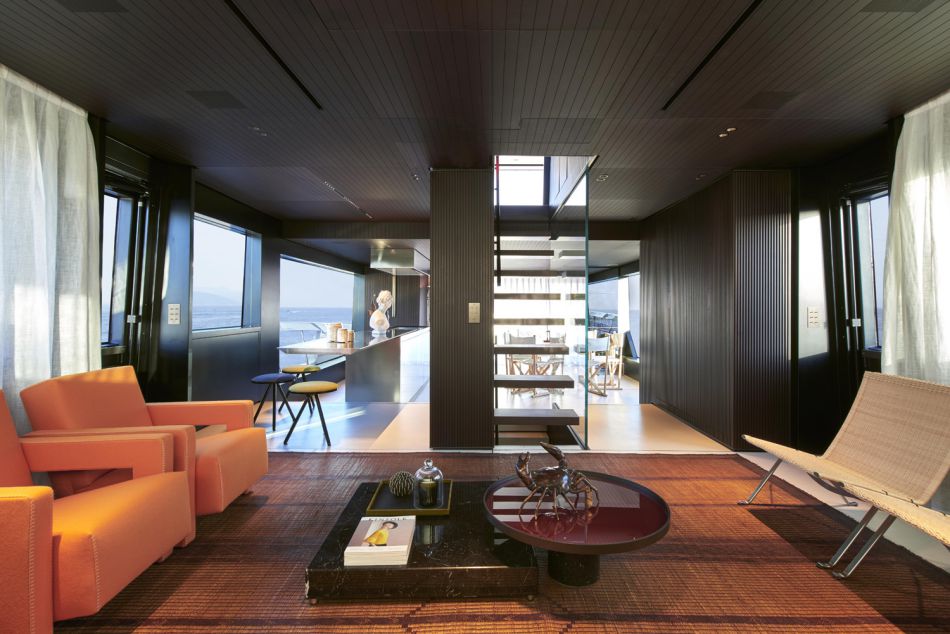 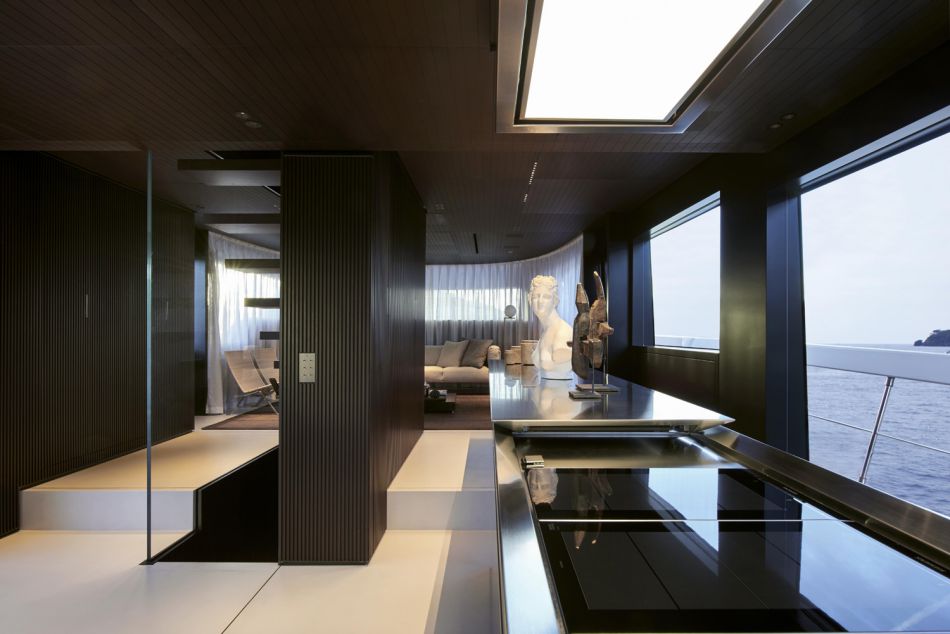 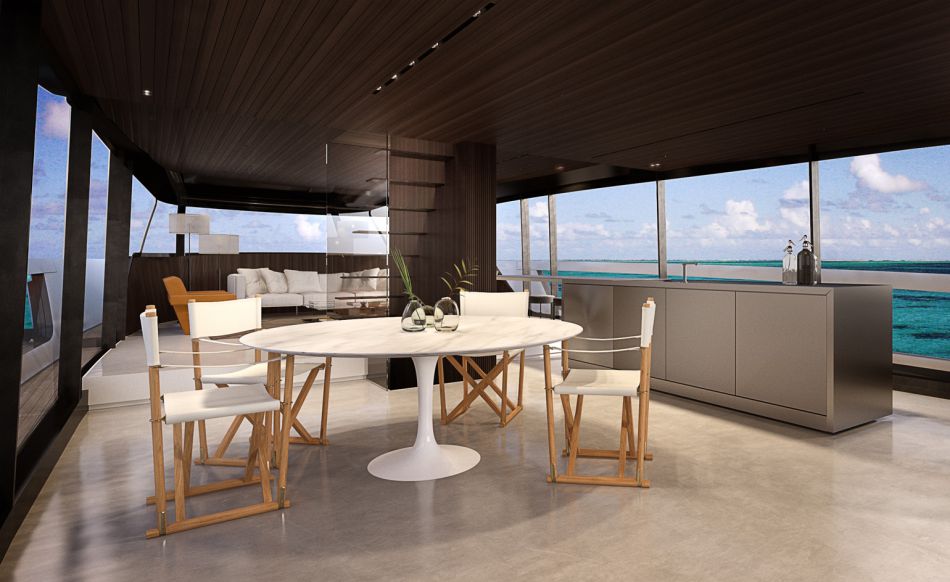 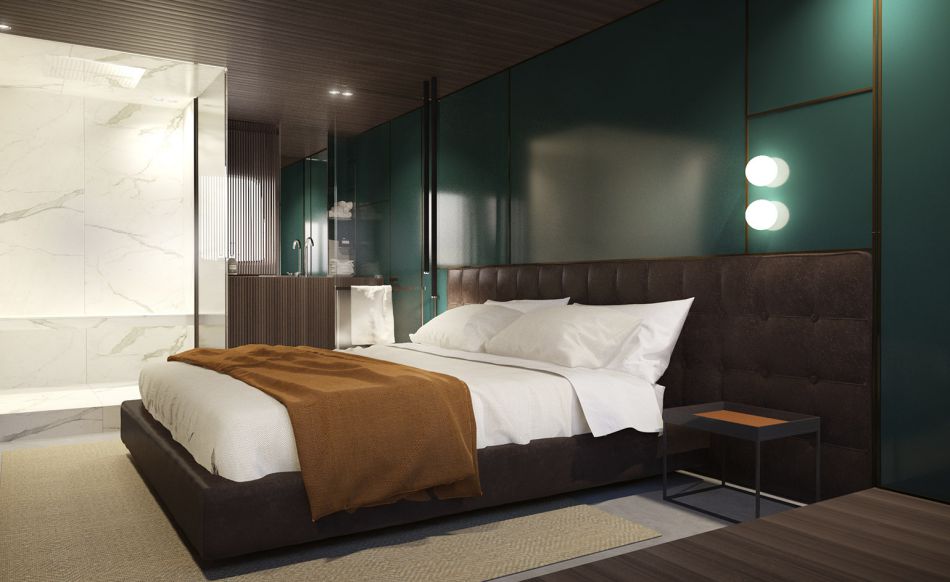 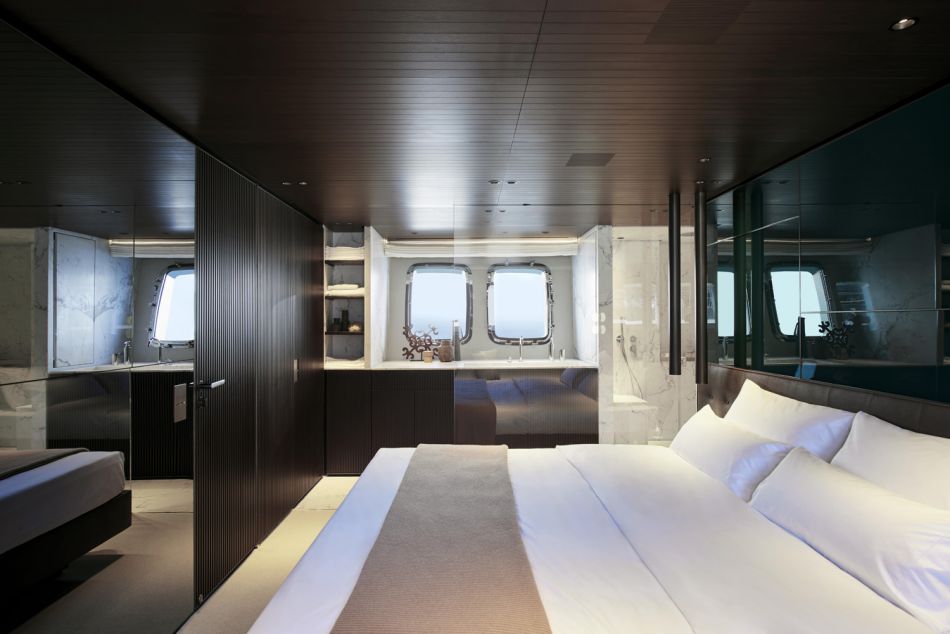 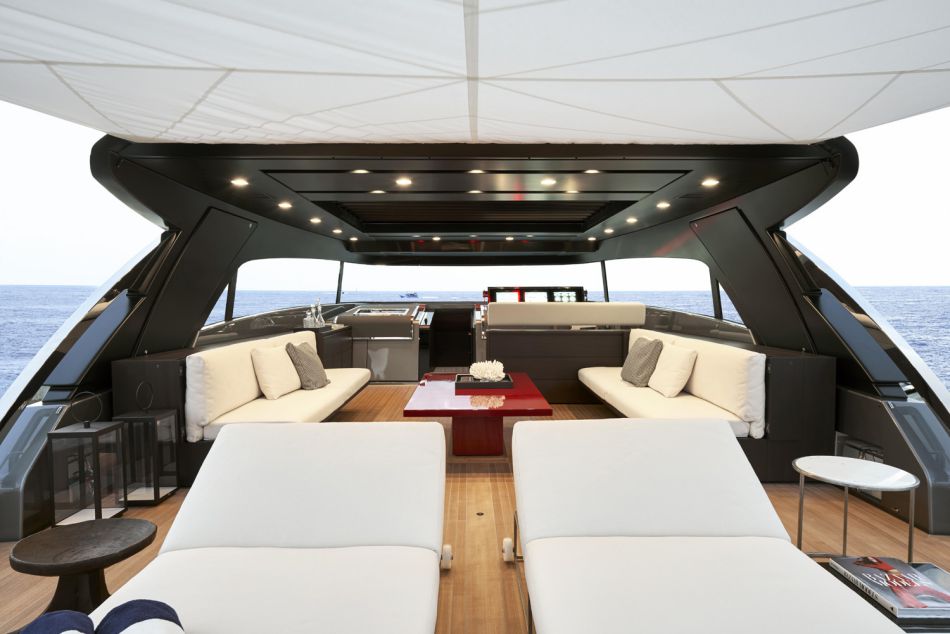 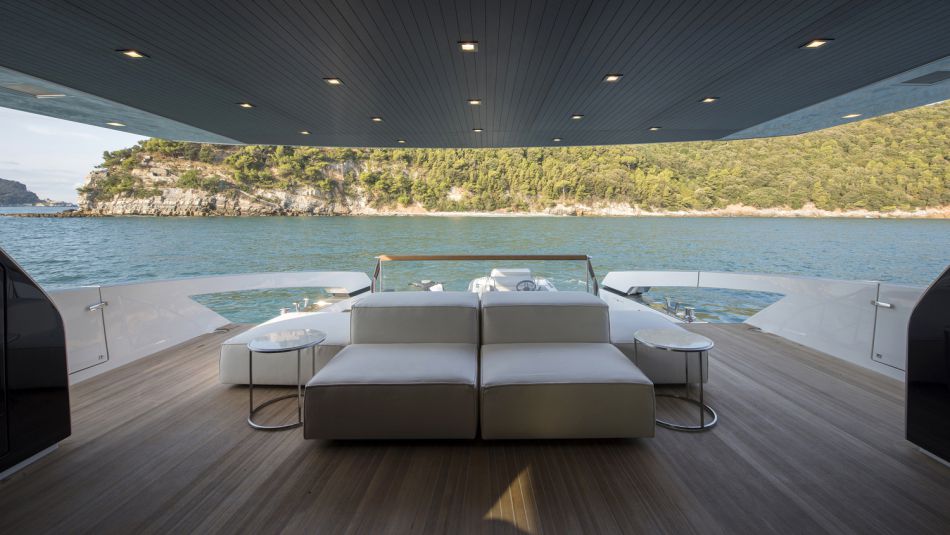 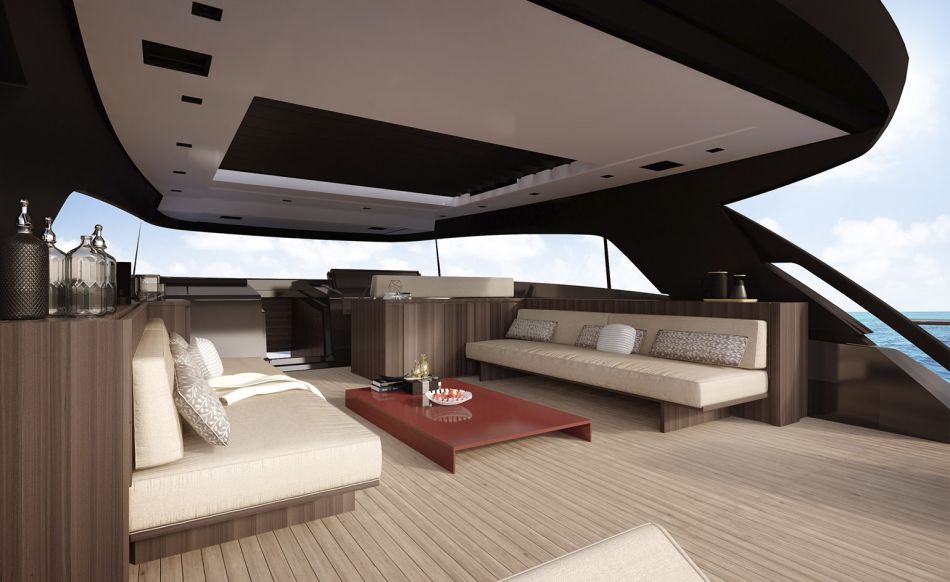 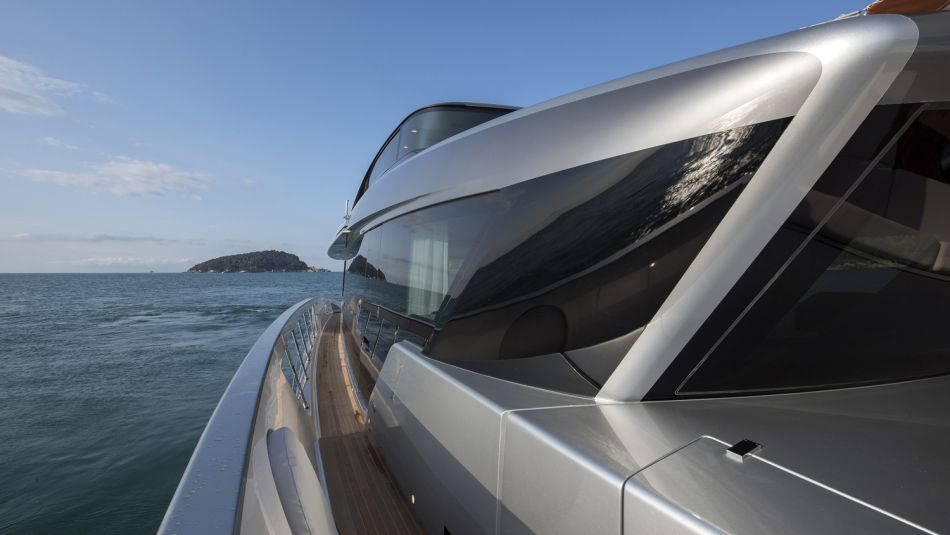 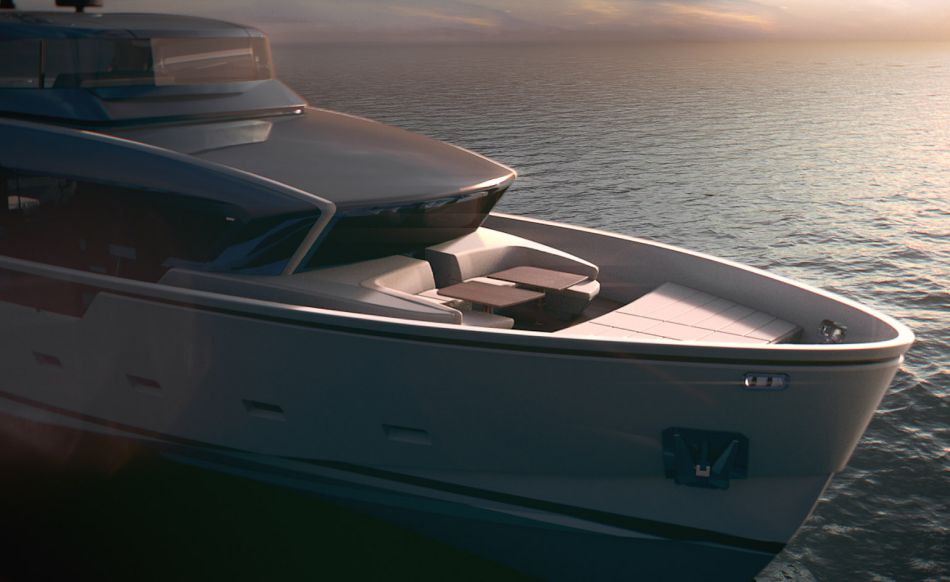 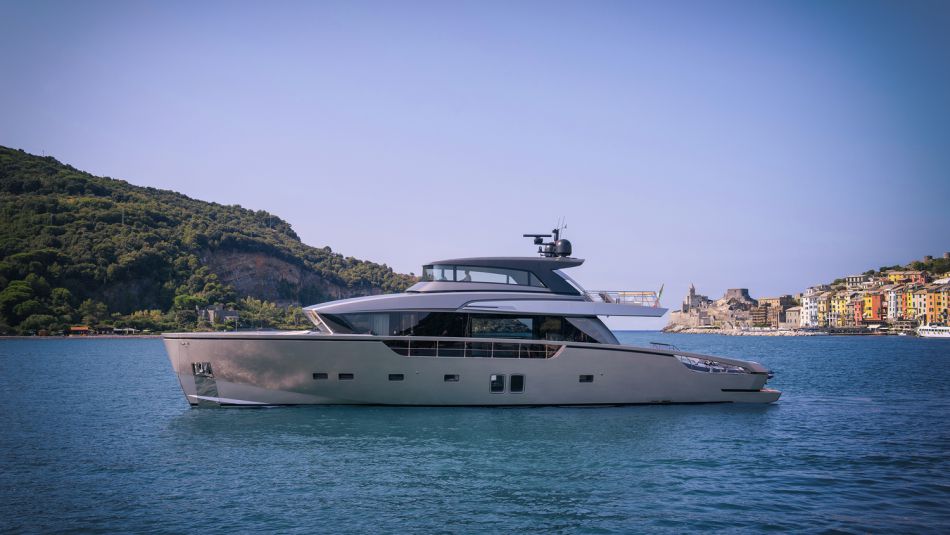