For the series ‘Fiction’, Stockholm-based photographer Stefan Bladh captured his surroundings while traveling to create an illusory atmosphere.

While away from his daily life, Bladh’s work depicts his encounters with different places and people in a documentary style. In an exclusive statement, Bladh says about the series: “These journeys were never about portraying a specific place nor tell a specific story. But as most photographers, I want to reach something about my own existence. I believe it is about approaching the unconscious mind where these pictures become a sort of film stills – without a beginning nor an end. The scenarios in between are the most important for me.” 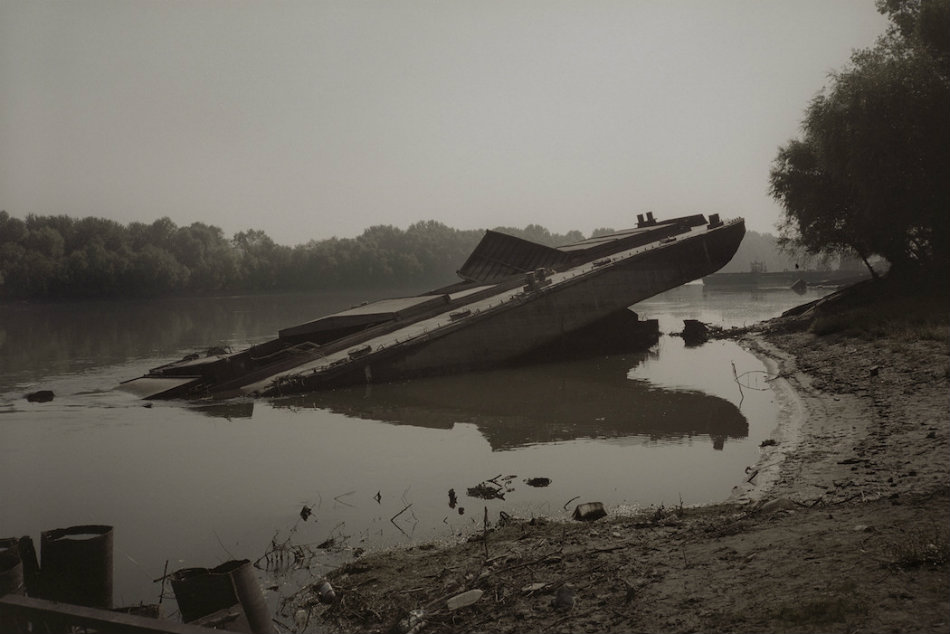 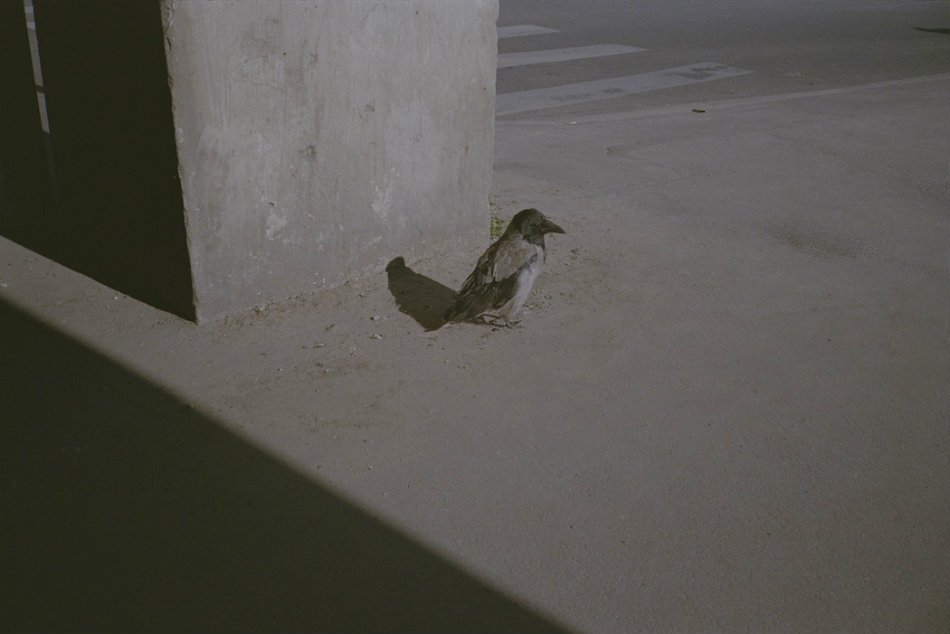 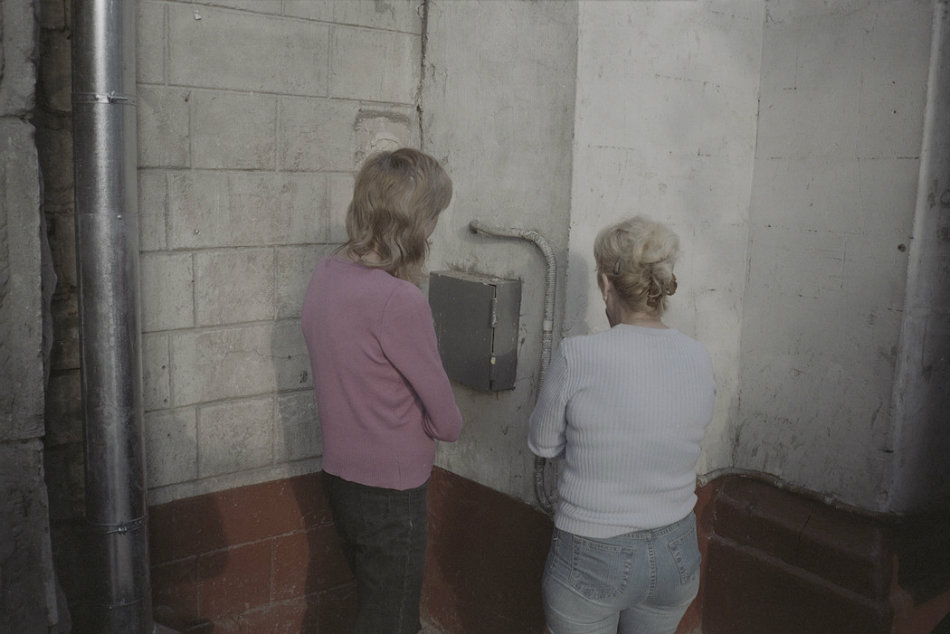 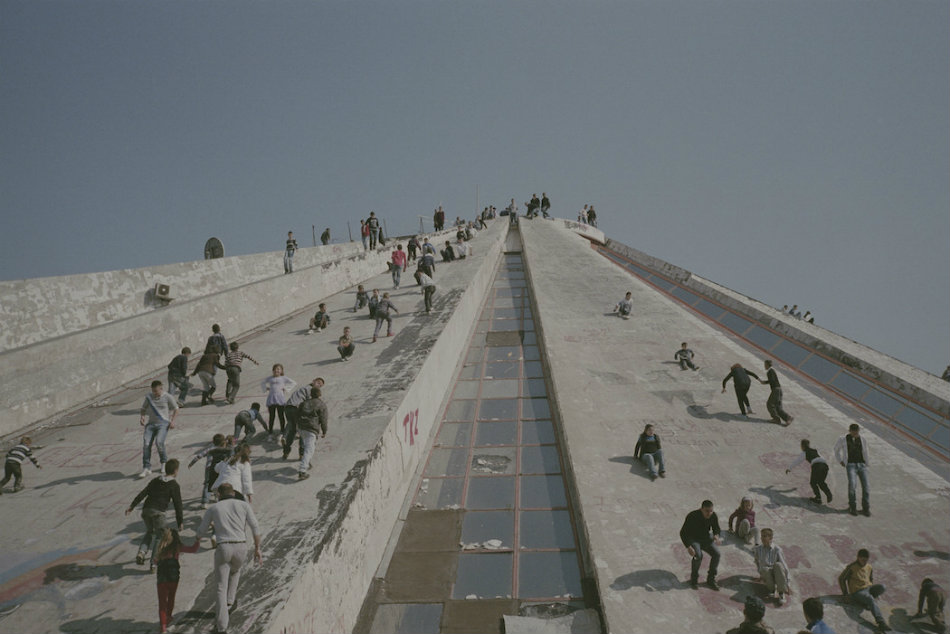 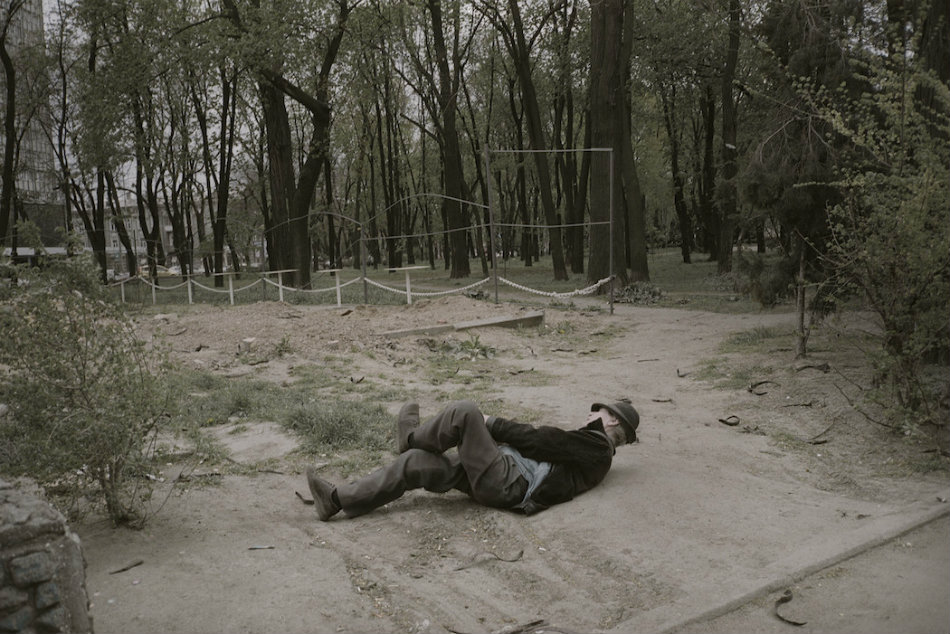 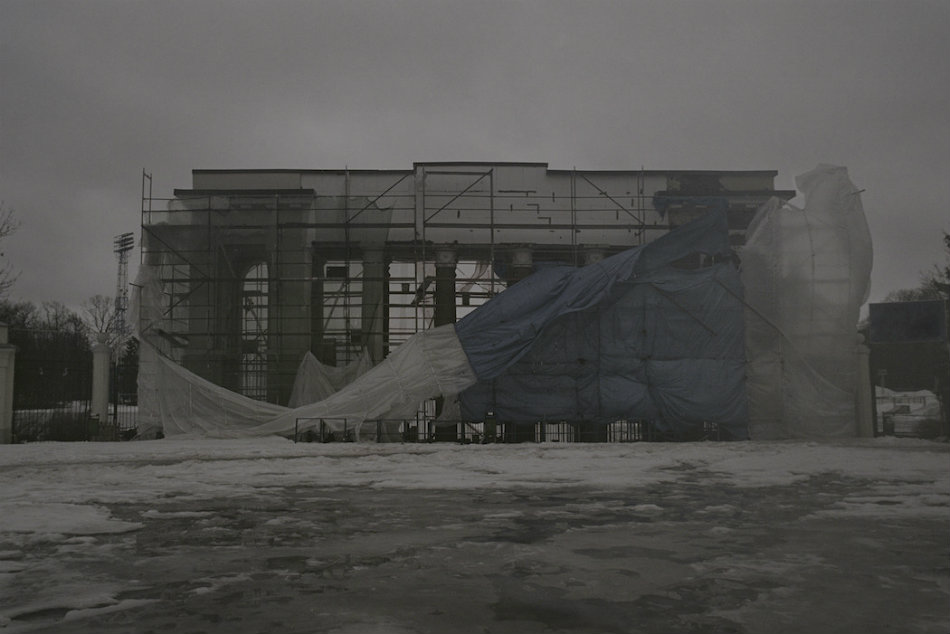 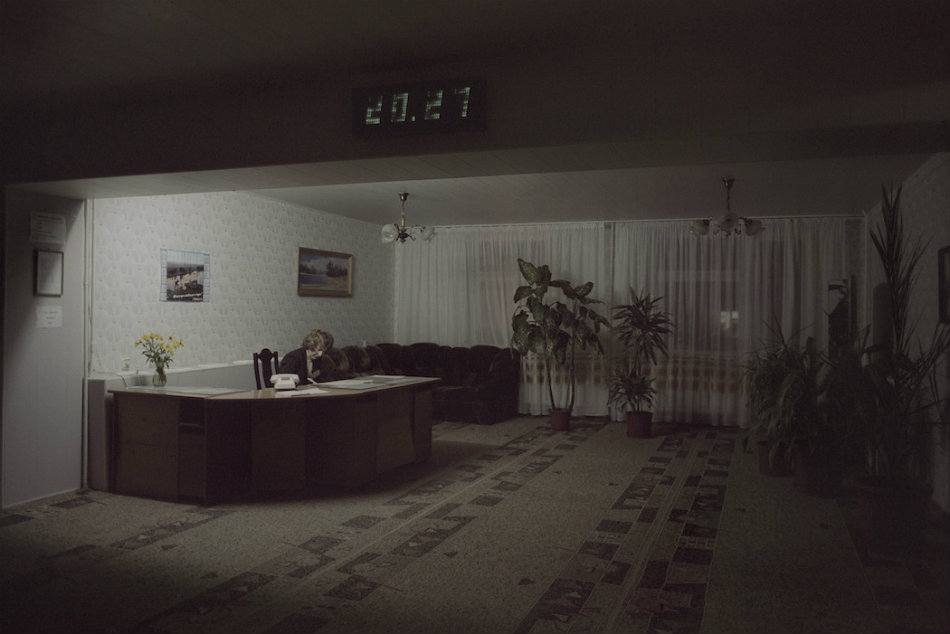 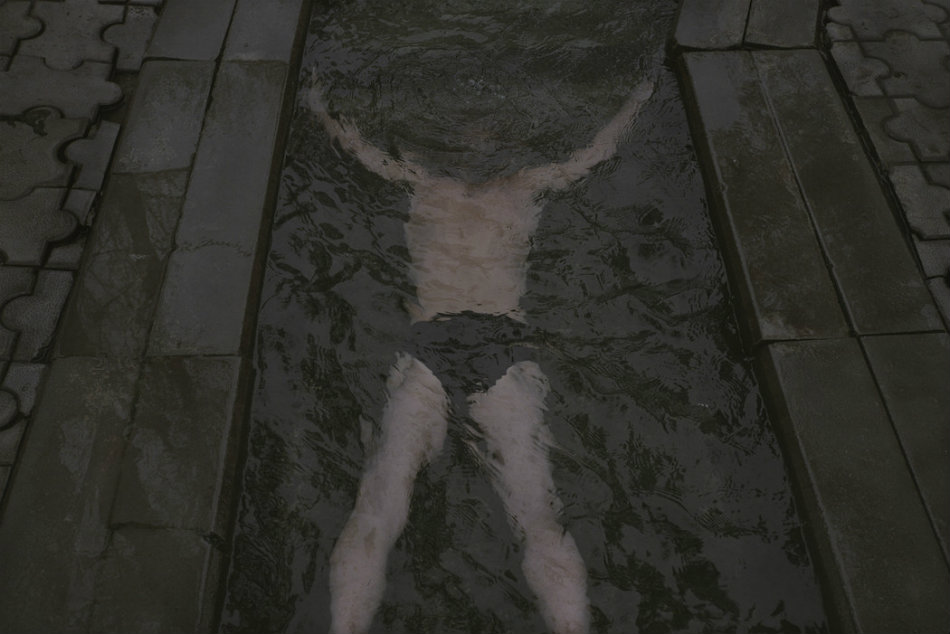 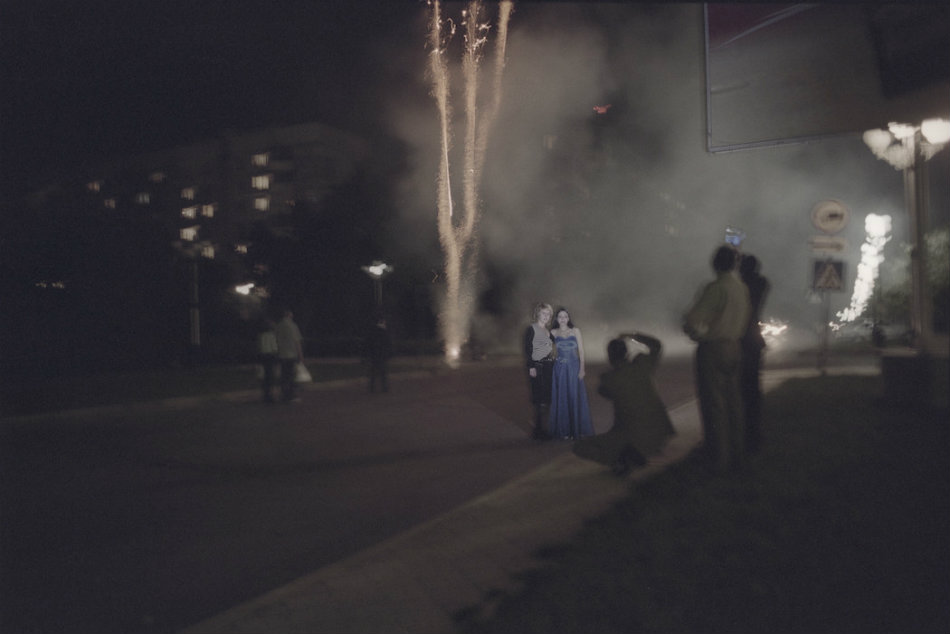 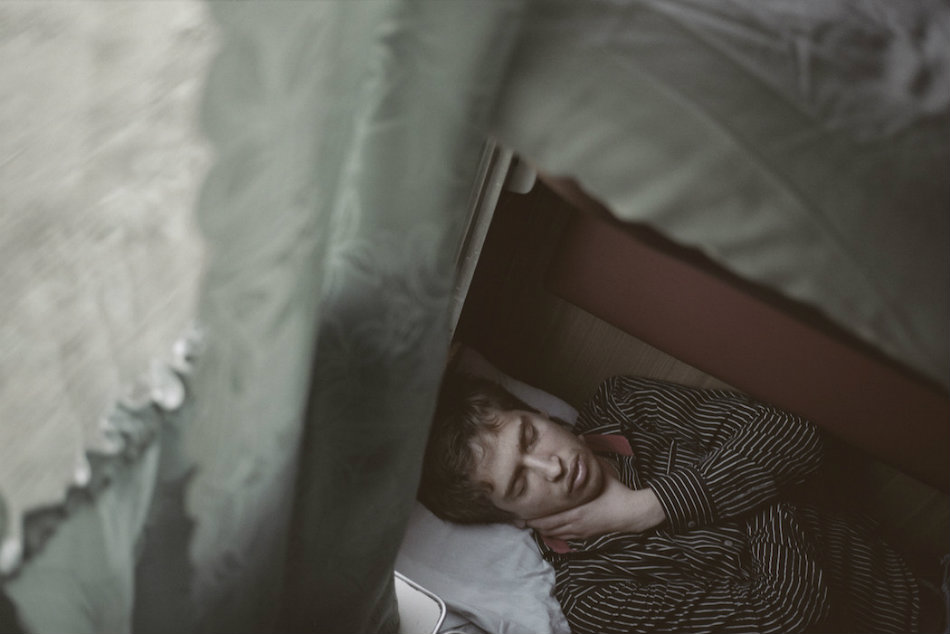 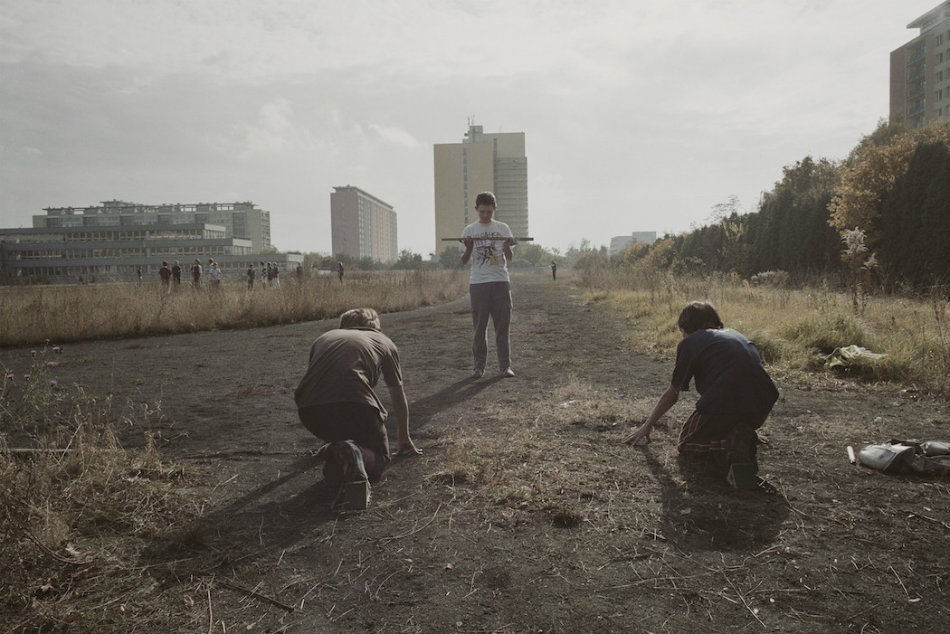 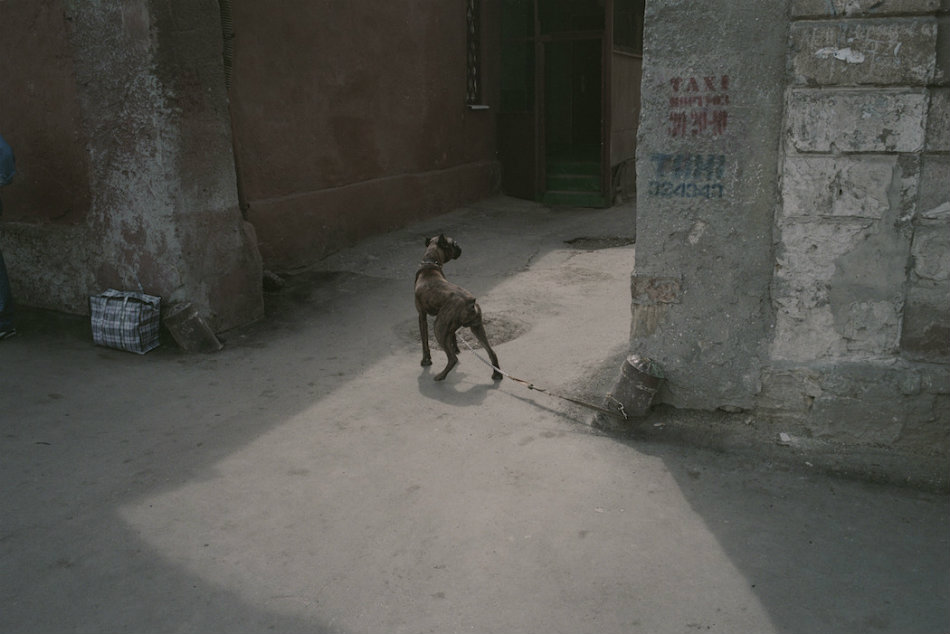