During the fifth edition of the yearly Dutch Fashion Awards held in The Hague, Conny Groenewegen was the winner.

Conny Groenewegen impressed the jury with her ‘soft tech’ knitwear label CG, which according to the jury shows a perfect balance between traditional craftsmanship and innovation. The jury spoke of her talent as being ‘the blood and oxygen to the fashion industry’, and the kind of talent they would do anything for to guide as she enters the European fashion marketplace.

Conny Groenewegen takes home the € 25.000 check that comes with the Mercedes-Benz Dutch Fashion Awards 2011, as well as the International Fashion Incubator Award 2011, which places her in one of Milan’s best sales showrooms for two seasons in a row. Winning the Dutch Fashion Incubator Award 2011, Hyun Yeu was also granted a considerable injection into his menswear label ADO LES SCENTS, which will be presented and sold in a temporary pop-up store in De Bijenkorf sometime during the spring 2012 season. 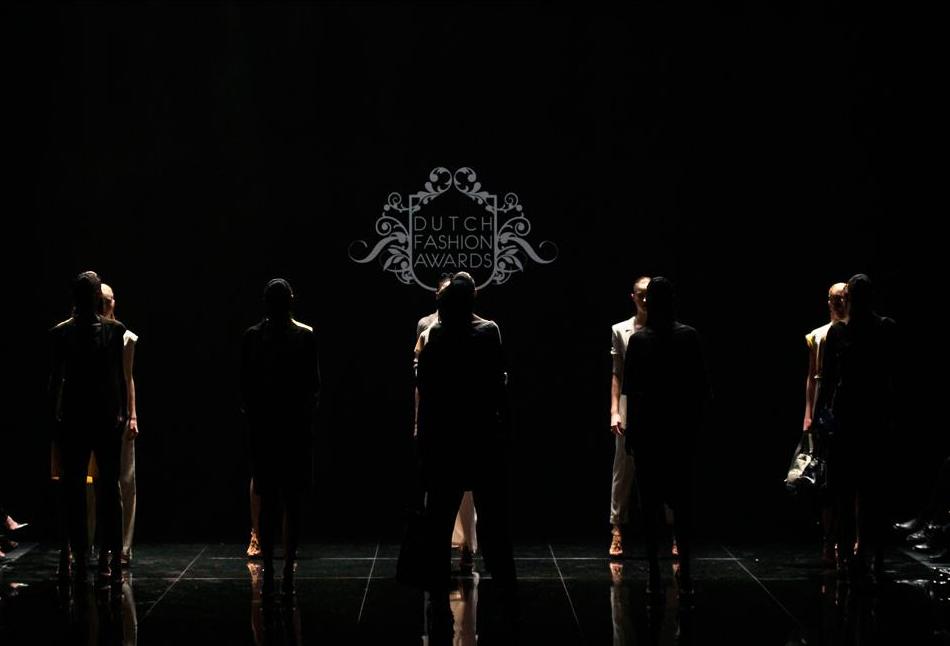 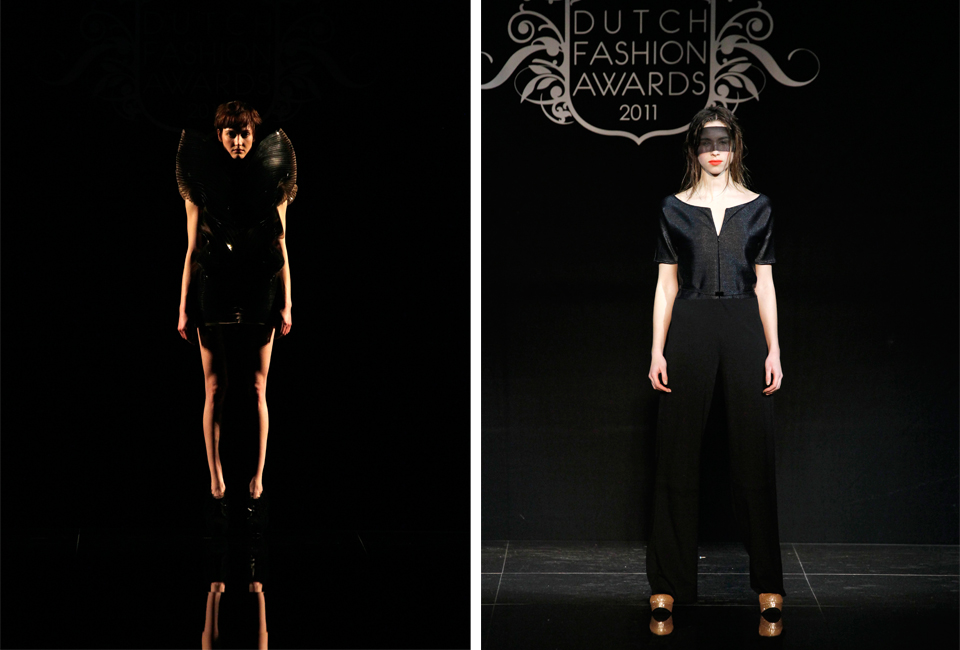 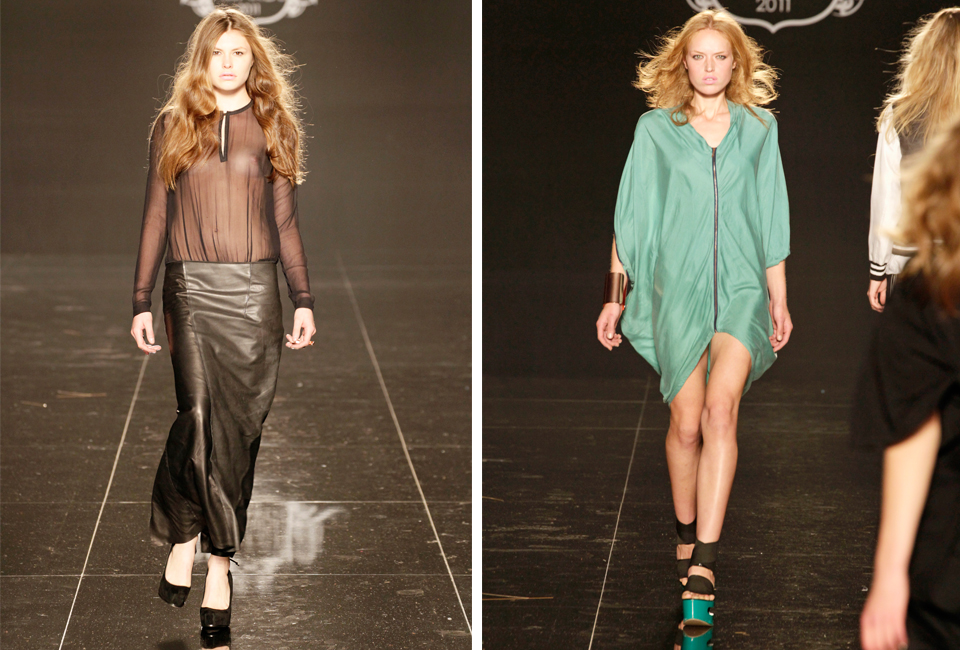 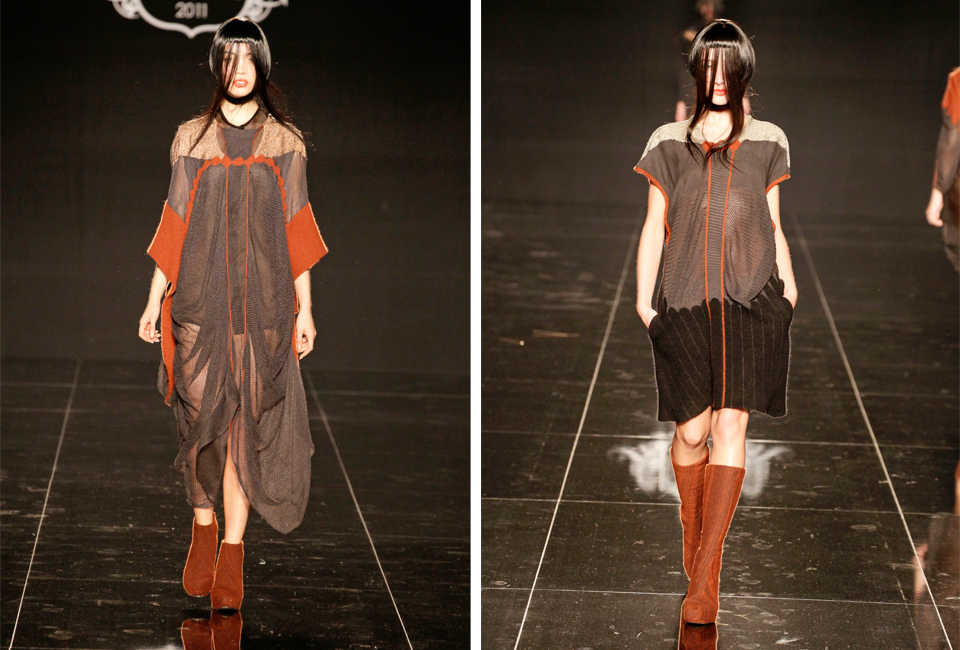 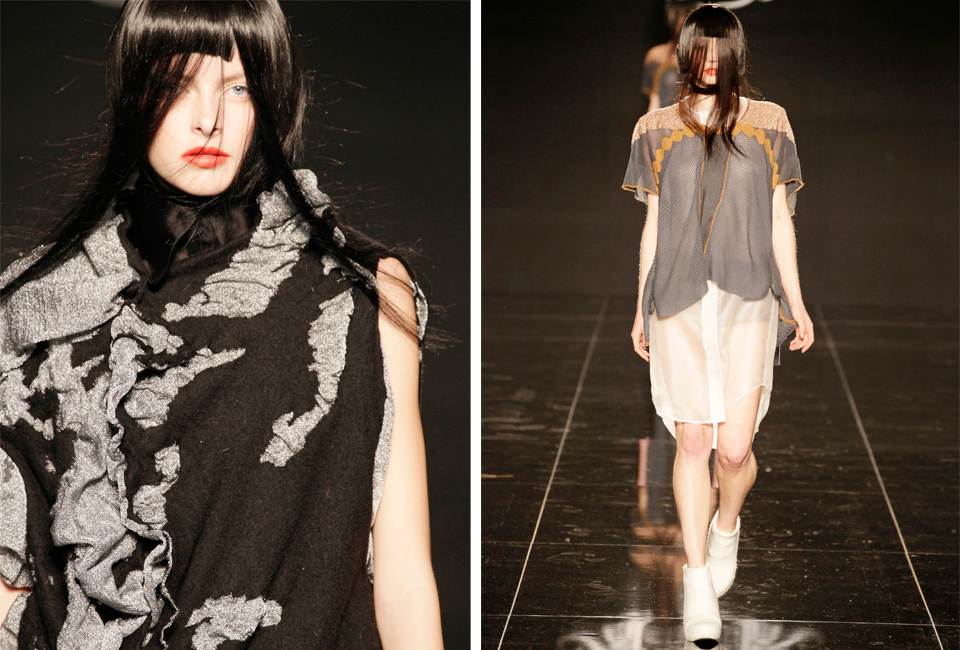 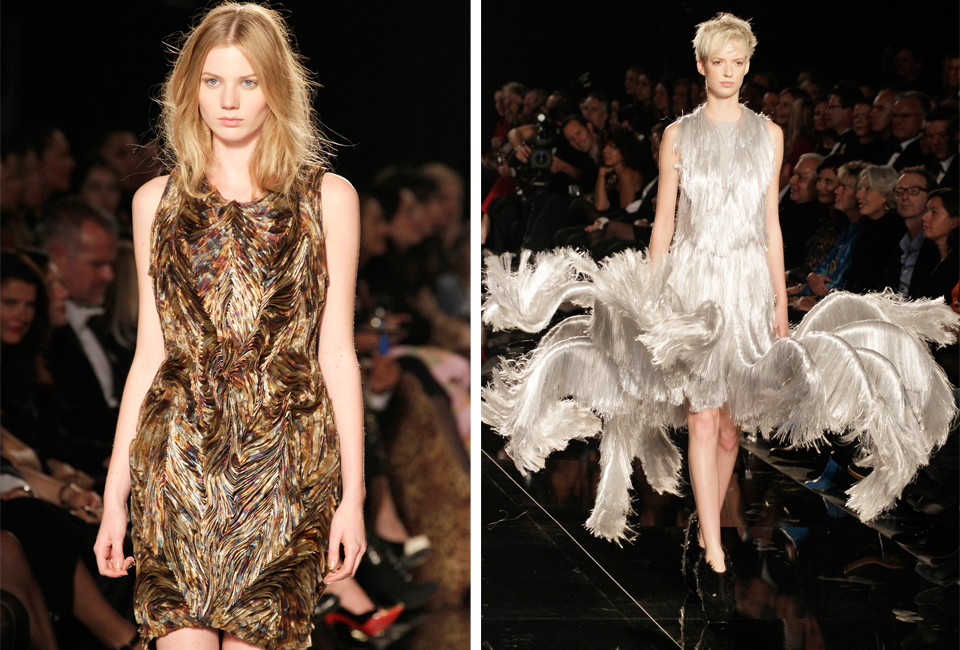 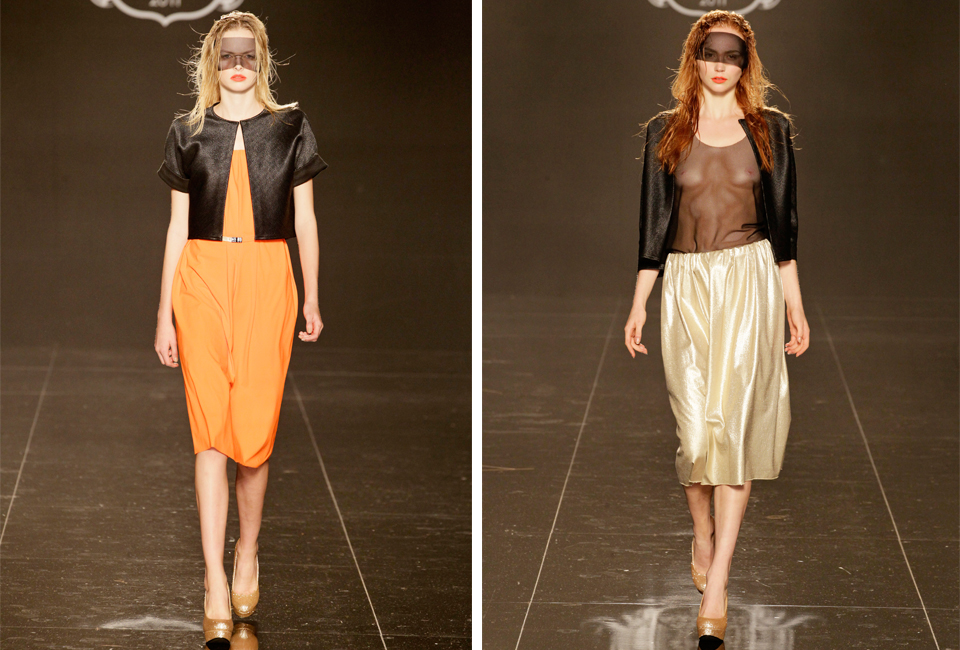 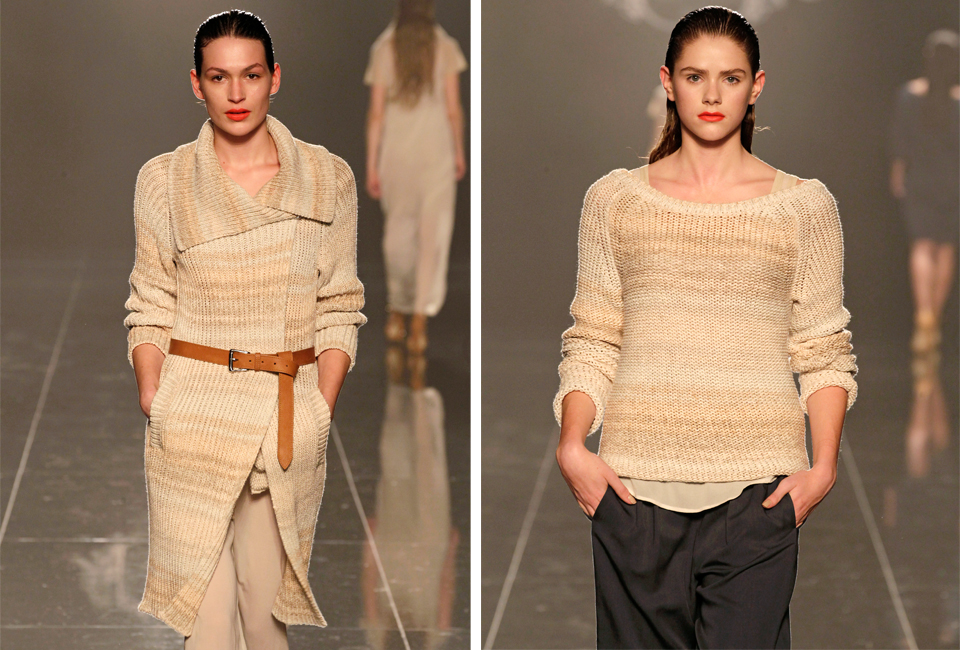 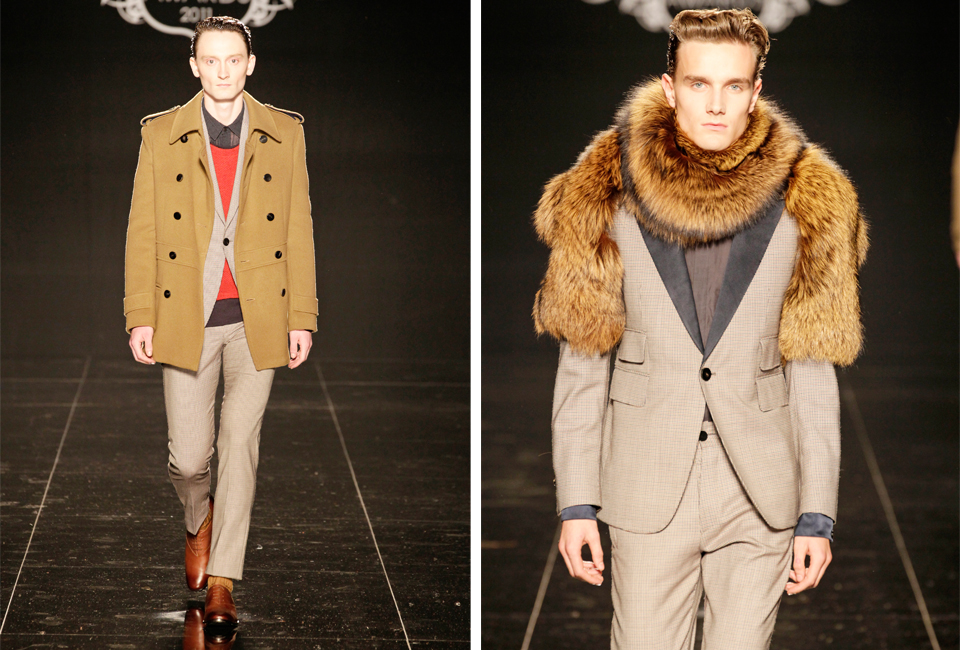 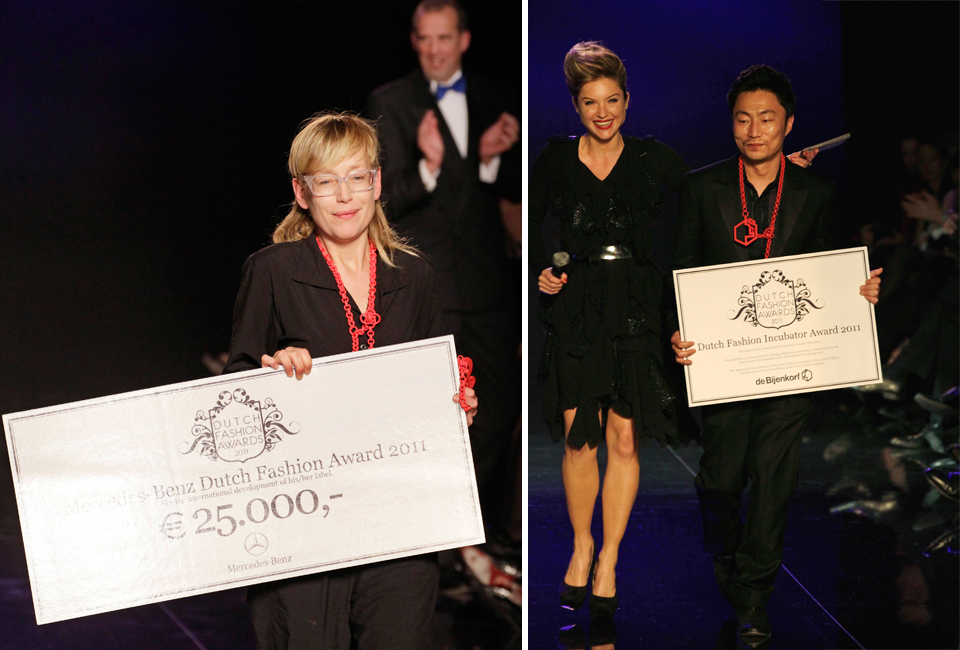