The French brand inaugurates two prestigious flagship stores in the heart of the fashion capitals, with a new design concept by Vudafieri-Saverino Partners.

Two exceptional showcases, whose interior design project is signed by Vudafieri-Saverino Partners. The Milan-based studio has great experience in the retail sector, having worked for brands such as Delvaux, Pucci, Tod's, Roger Vivier, Moschino, Sonia Rykiel...

Since 2014 Vudafieri - Saverino Partners has been responsible for the worldwide development of Clergerie stores and for these new openings has realized a concept different from previous creations, that is the visual expression of the strong tradition and values of the Maison.

Clergerie is a historical brand with roots going back to 1895, which has become famous all over the world for its cutting-edge design. Its shoes are distinguished by their unique, bold style, that sweeps aside classic dress canons and transcends passing trends. The Clergerie woman has a strong, self-sufficient temperament; a feminine attitude balanced by a glamorous, rock'n'roll urban nature.

A DNA that Vudafieri-Saverino Partners have tried to recreate in the interior design project: the Paris and New York stores feature a combination of softness and hardness, both in terms of forms and materials, creating a continuous dialogue and dialectic between the elements that compose them. The two new boutiques stand out for their unusual mix of materials, architectural elements with a strong visual impact and contrasting colours.

As soon as visitors enter, they find themselves projected into an environment intimate and friendly but modern and sophisticated at the same time: an ideal place to discover the brand's latest collections and live an amazing shopping experience.

Sculptured panels in soft suede leather and mirrors with irregular lines contrast with the glossy black shelves, giving the space a distinctive and immediately recognisable character.

The marble floor is patterned with small black and white squares, strongly geometric. Blue armchairs with soft shapes confirm the strong duality that characterises both stores.

The facades, clad in aluminium slabs, talks about the brand's urban attitude; the chiselled design with tartan motif is inspired by an important vintage Clergerie catalogue’s cover discovered in the company archives.

With ateliers dating back to 1895, Clergerie blends a continuous research in design with outstanding manufacturing techniques and feminine shapes with a masculine twist, in a constant dialogue. Rooted in the South of France, in Romans-sur-Isère and designed by Creative Director David Tourniaire-Beauciel, Clergerie is known for its architectural silhouettes, its pure aesthetic and its audacity in design.

Clergerie owns a network of 15 free-standing boutiques in France, London, the USA, Madrid and Geneva and is present in major luxury retailers and concept stores worldwide. Clergerie belongs to First Heritage Brands, which also owns two other major brands Delvaux and Sonia Rykiel.

Vudafieri-Saverino Partners has offices in both Milan and Shanghai and over the years has developed projects in almost every country and continent. Via Rosolino Pilo 11- 20129 – Milan – Italy ● 325 JianguoXi street, room 3-201, Shanghai – China – 200032 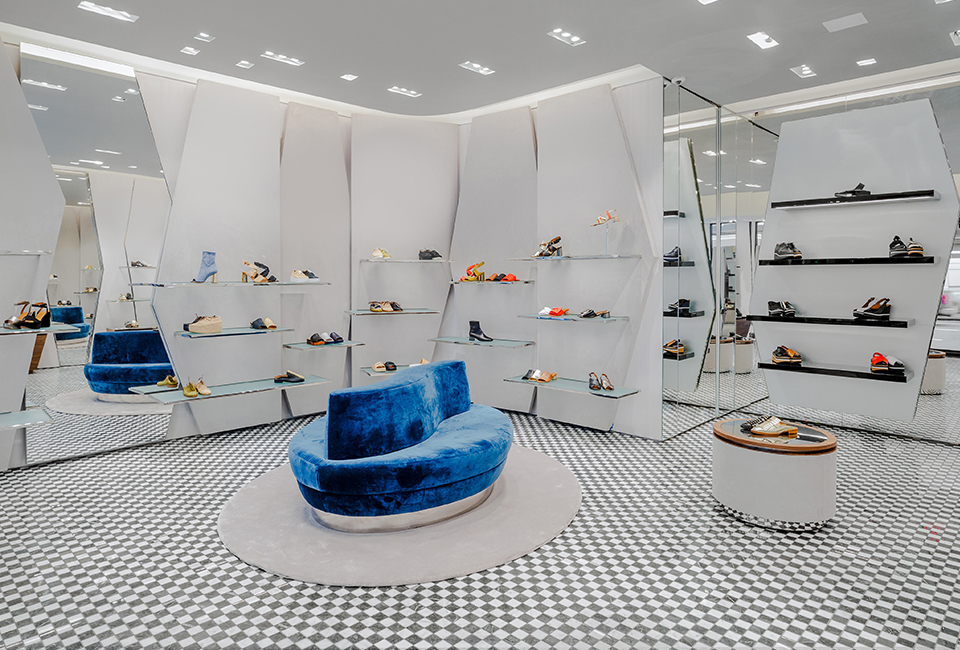 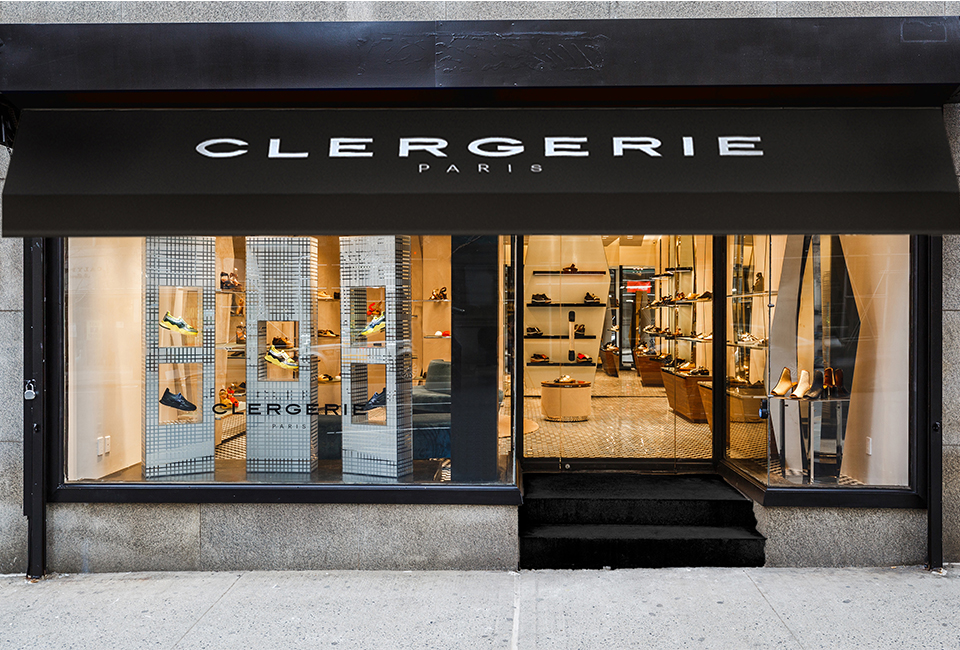 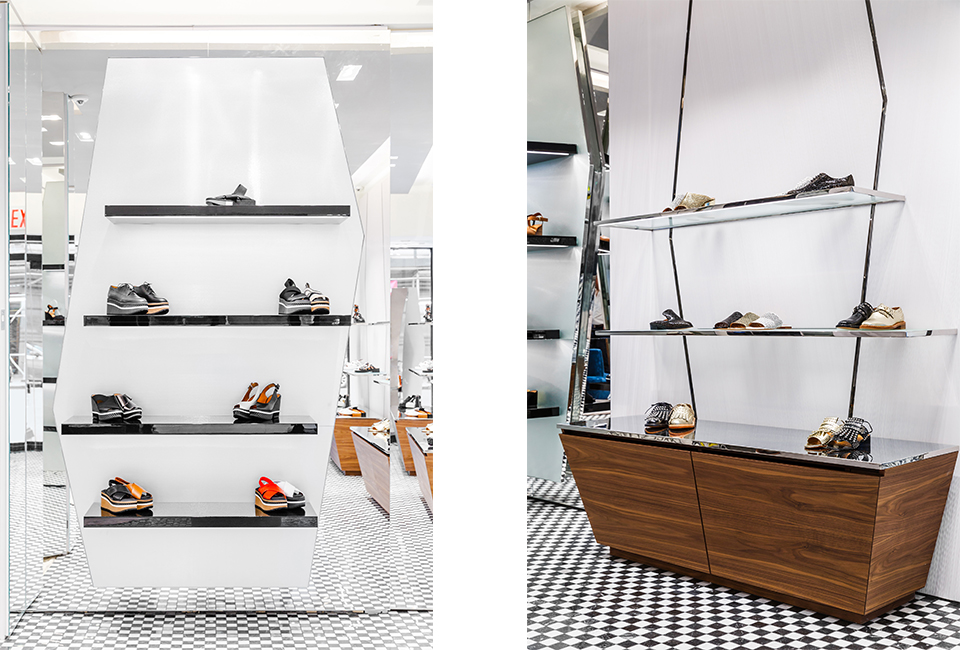 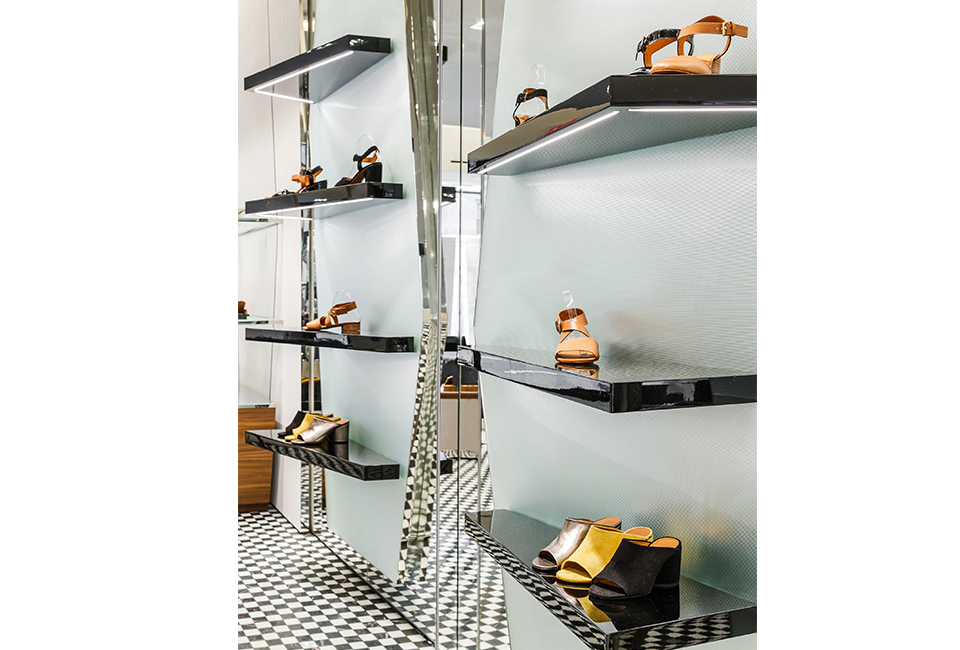 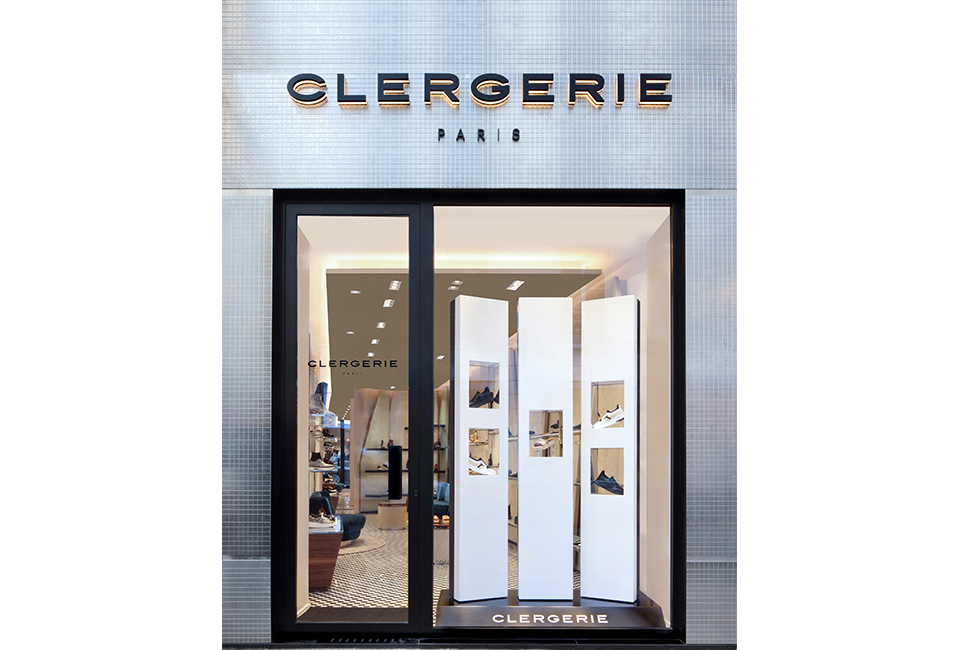 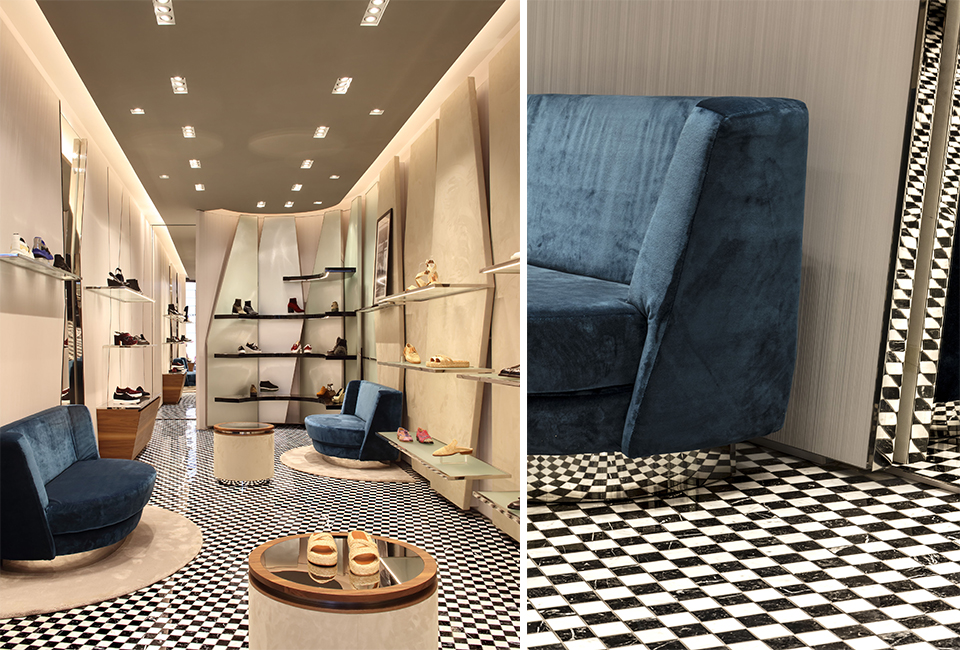 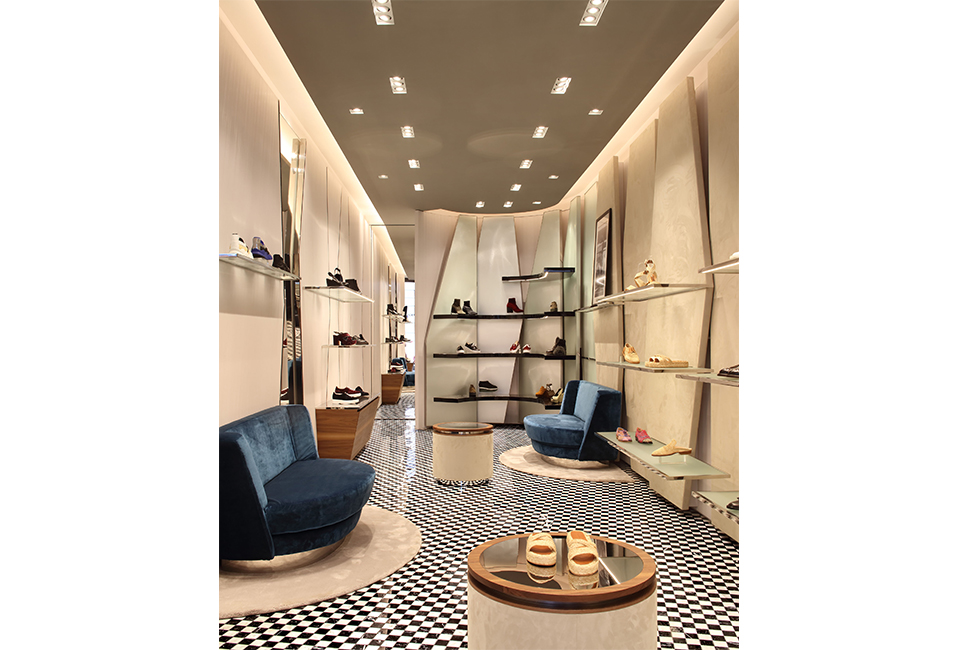 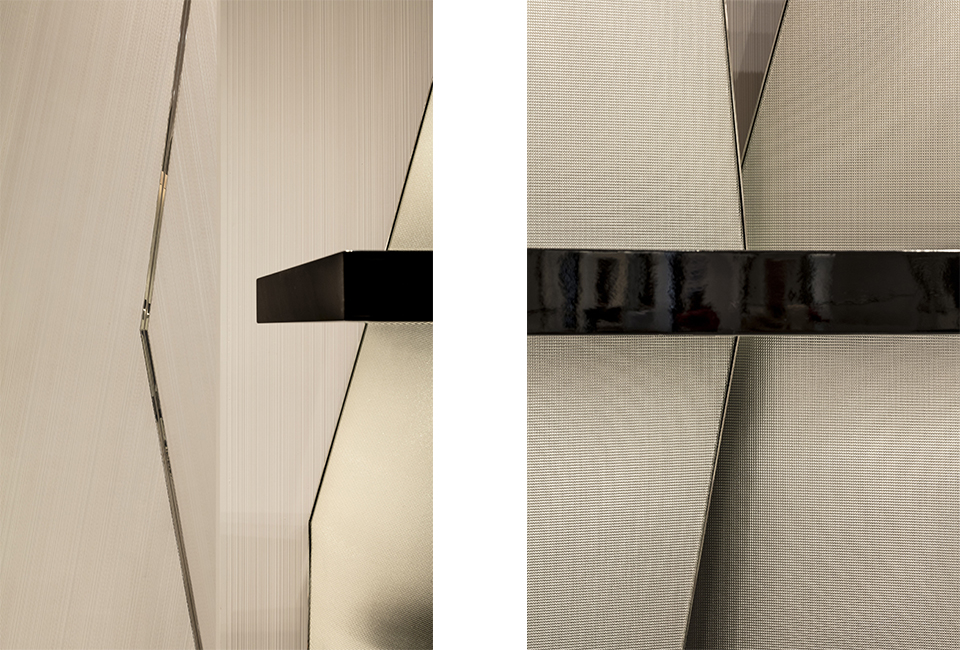