The impressive, seemingly gravity defying building, which is to house the CCTV Headquarters, was recently opened  in the Central Business District of Beijing. It is the first major project by the Dutch firm, OMA, headed by Rem Koolhaas and Ole Scheere.

Unlike the average skyscraper with the emphasis on height, this structure is composed of two leaning towers which meet at the peak and form a 75 m. cantilevered section. Reaching a height of 234 m with 44 storeys,  the 550,000 m of work space will accommodate the entire process of TV making, under one roof. The facade of the building is transparent by degrees, dependent on the stress and support factors required in specific areas of the structure.

The architectural concept was to design a structure which would represent the rapid rise of China on the world’s stage, the locals, however, have already nicknamed it, ‘big boxer shorts’. It is one of the 300 new structures planned to occupy the Business District of Beijing in the near future. 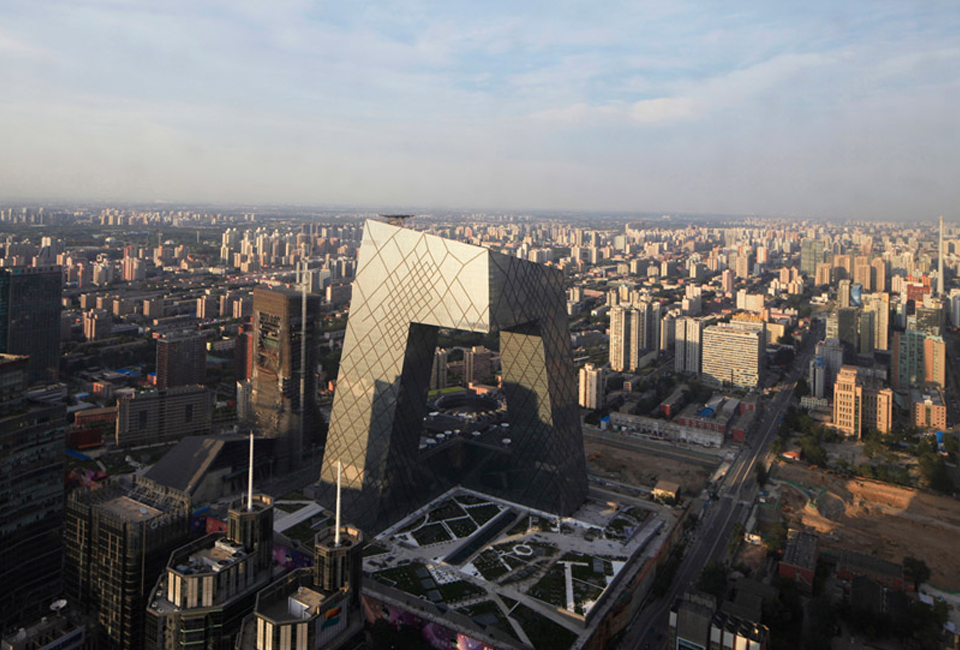 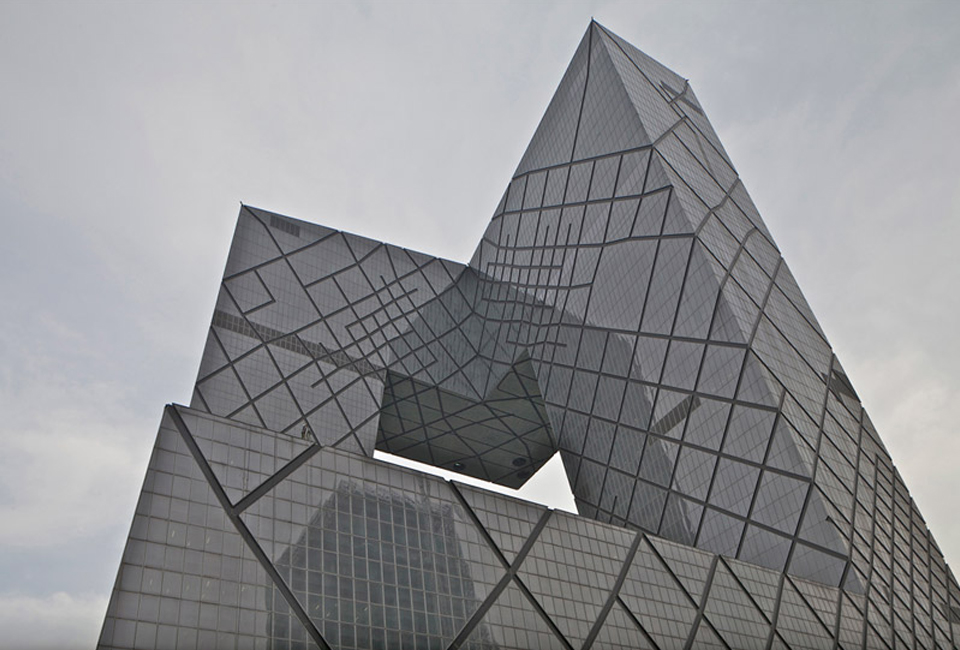 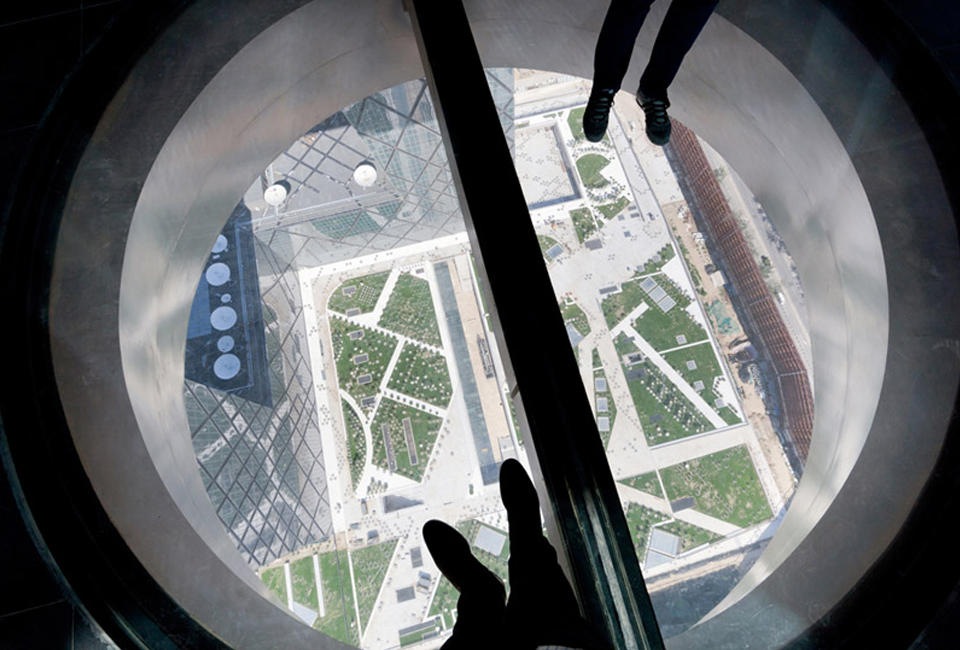 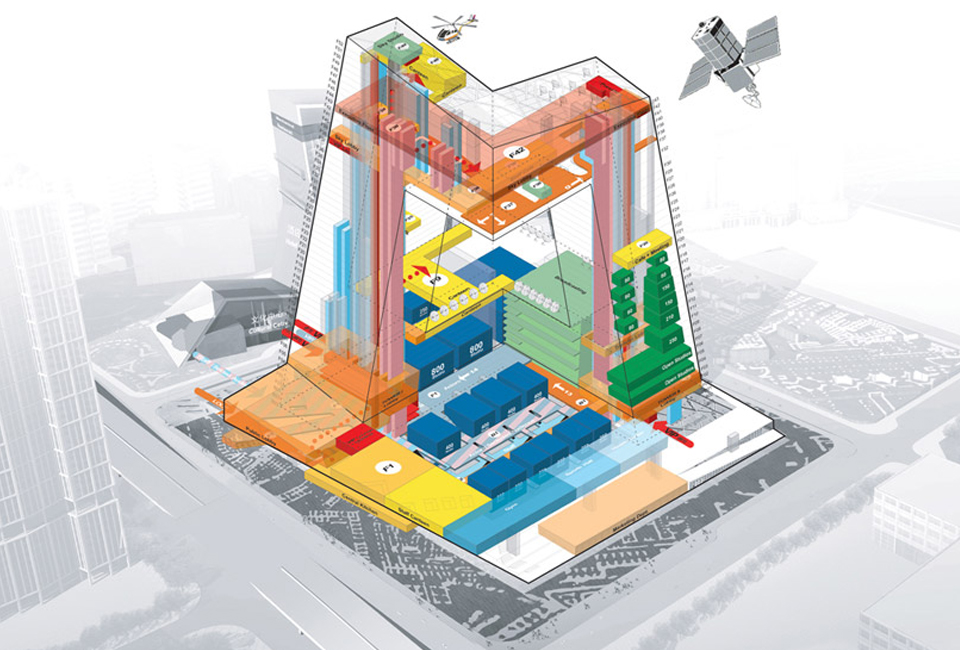 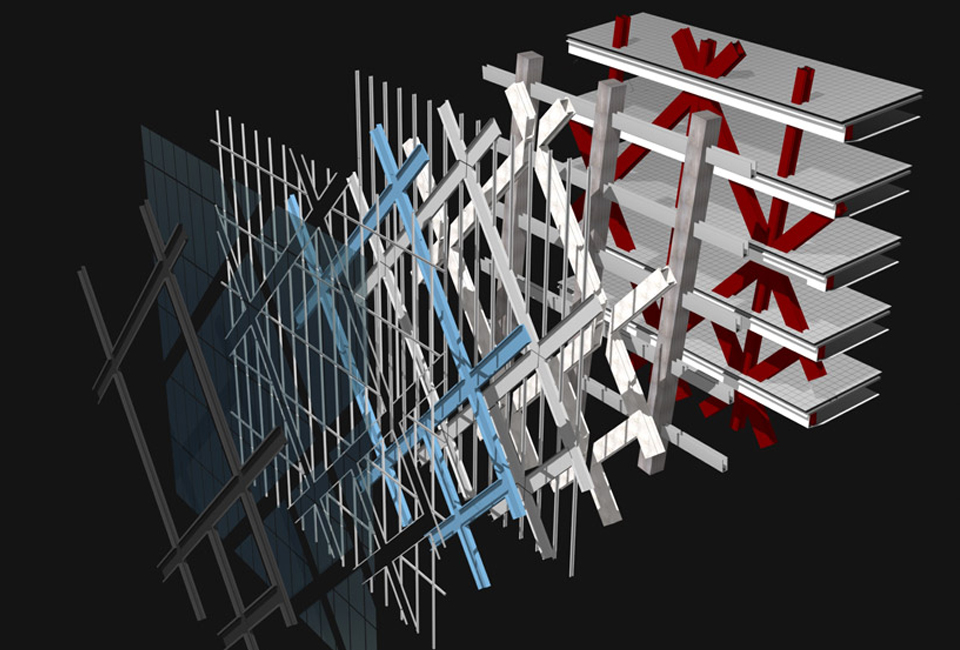 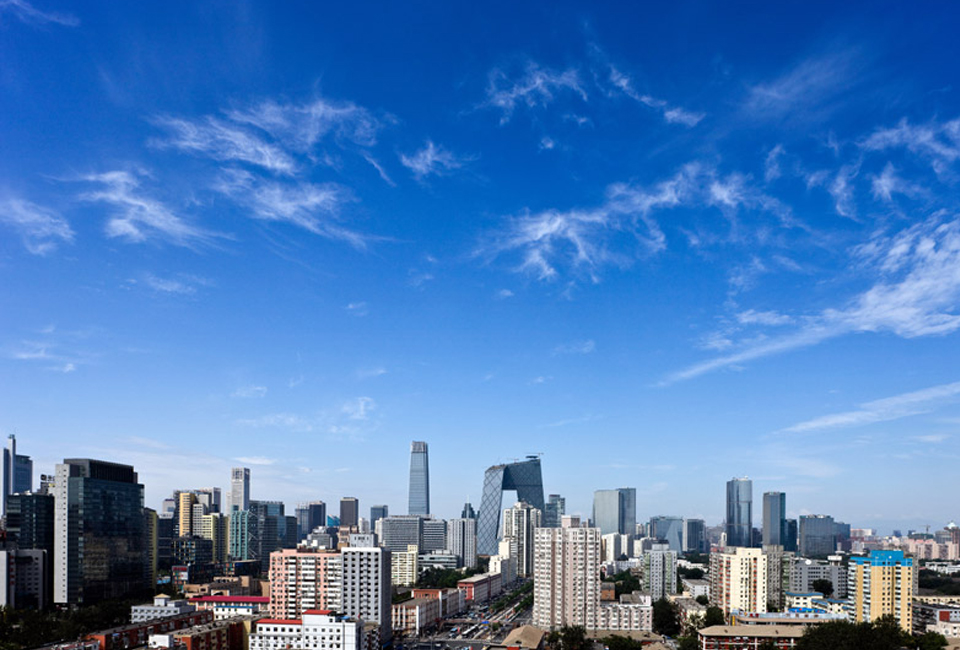 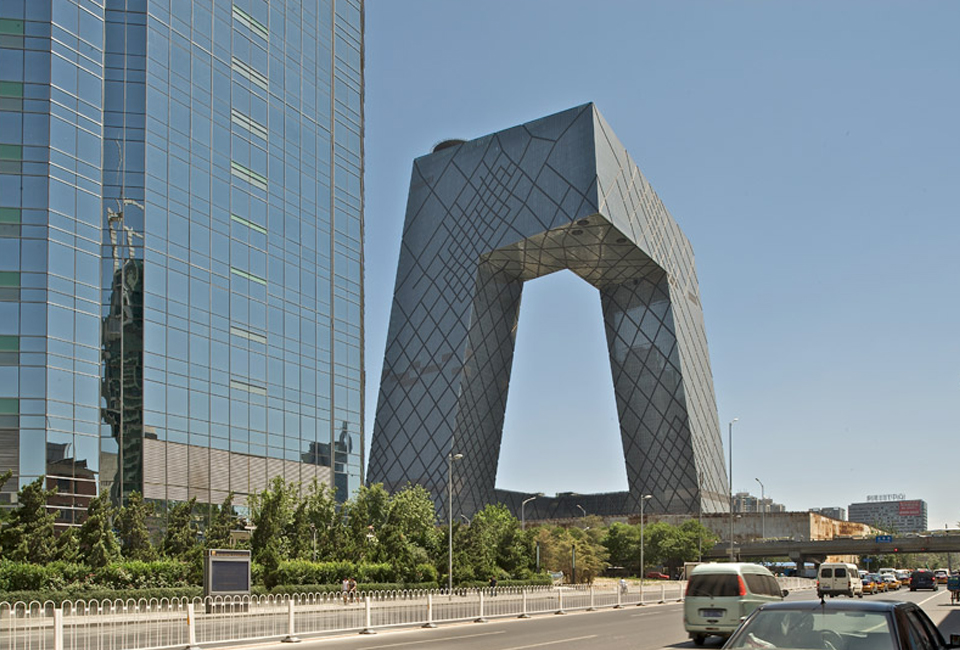 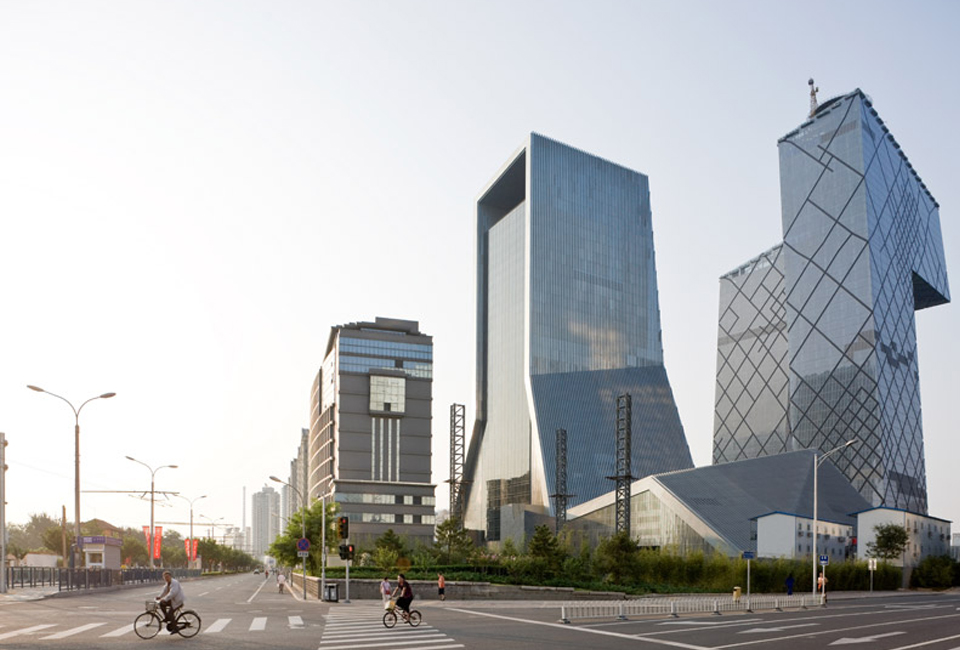 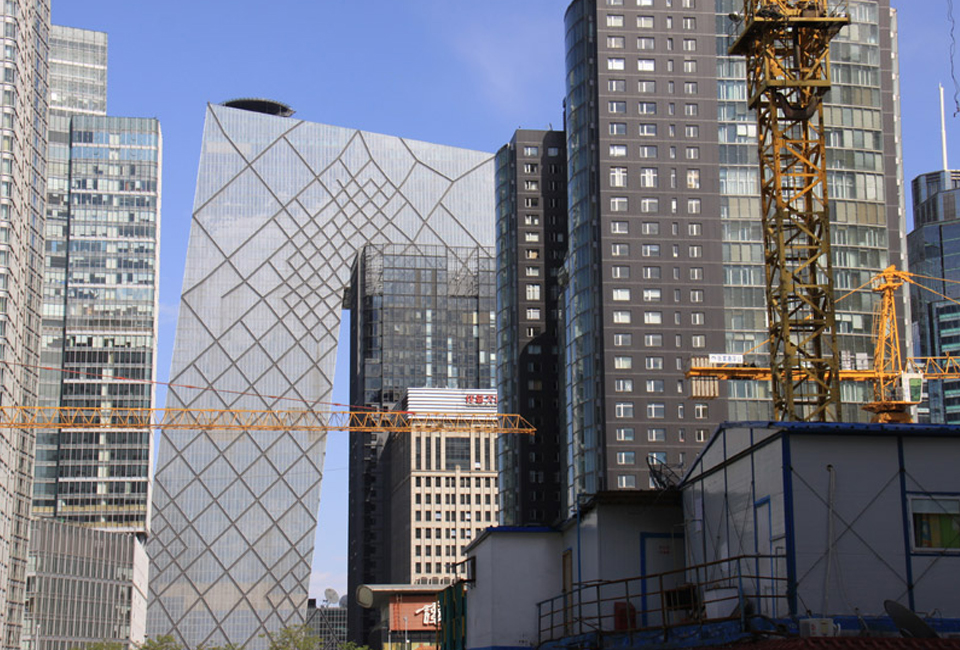 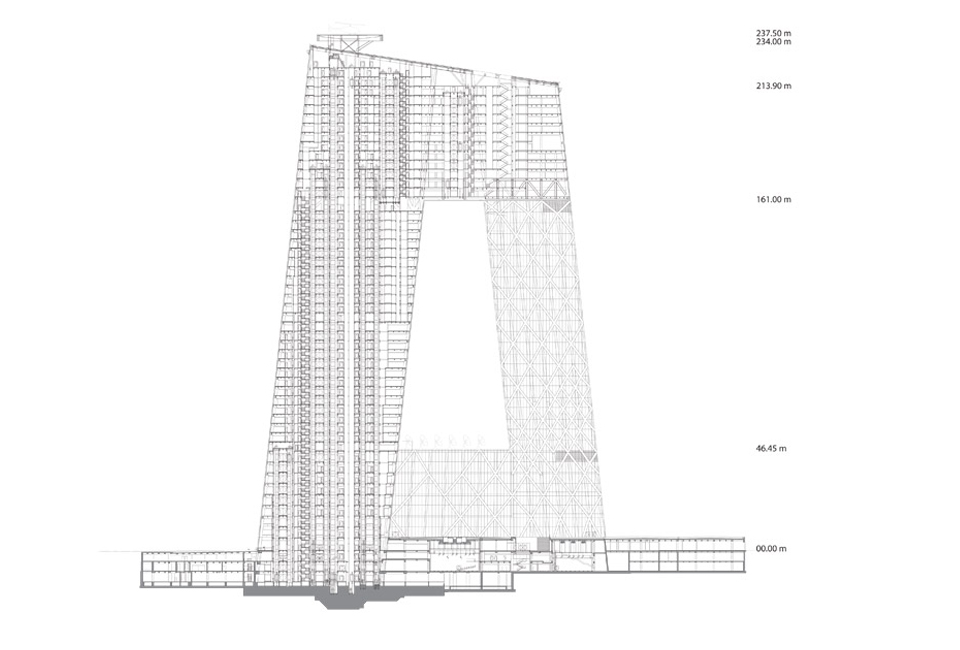