Cassina Book|This Will Be The Place

For the 90th anniversary of Cassina, Rizzoli publishes a book that illustrates the experience of a brand that has made international design history, while investigating the habitat of the future. With a preface by Barbara Lehmann that contextualizes the publication in the history of Cassina and the company’s ongoing research on interiors, the book opens with four interviews and an essay on the theme of the home of the future by the editor Felix Burrichter, the creative founder of the American magazine Pin-Up.

Architectural historian Beatriz Colomina thinks the 21st century will be the century of the bed, as a place from which to interact with the world thanks to new technologies, while Berlin-based architect Arno Brandlhuber sees the house of the future as a place with fewer dividers and greater fluidity. Chinese architect Zhao Yang envisions a return to nature and tradition, as a reaction against the excessive presence of digital technology. All the experts agree that to think about the future one needs to know the past and be rooted in the present, as the designer Konstantin Grcic explains in the fourth interview.

The first section concludes with an essay by the Finnish architect, artist and musician Martti Kalliala, pushing these ideas to an extreme paradox with domestic scenarios where robots reign over immaculate, sterile, empty apartments, while nimble over-100s stay in shape with accessorized rooms that stimulate physical exercise.

The second section of the book offers a very challenging visual approach: Cassina converts the content of the interviews into five photographic sets to present five possible domestic environments, all furnished with items by the company.

‘This Will Be The Place’ will be available from the 18th of April in Italy and internationally, in English, French and German, from Autumn 2017.

The exclusive distributor of Cassina in Greece is Deloudis. 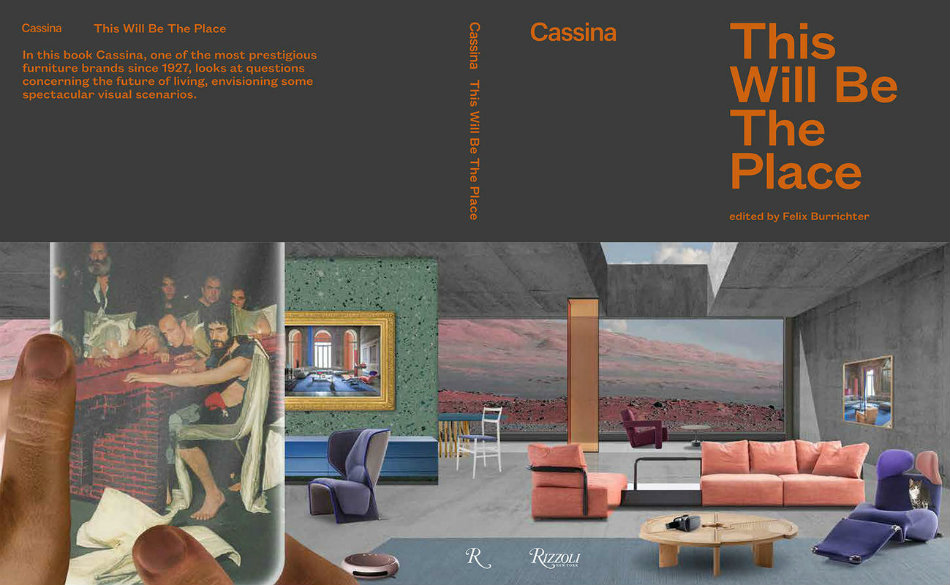 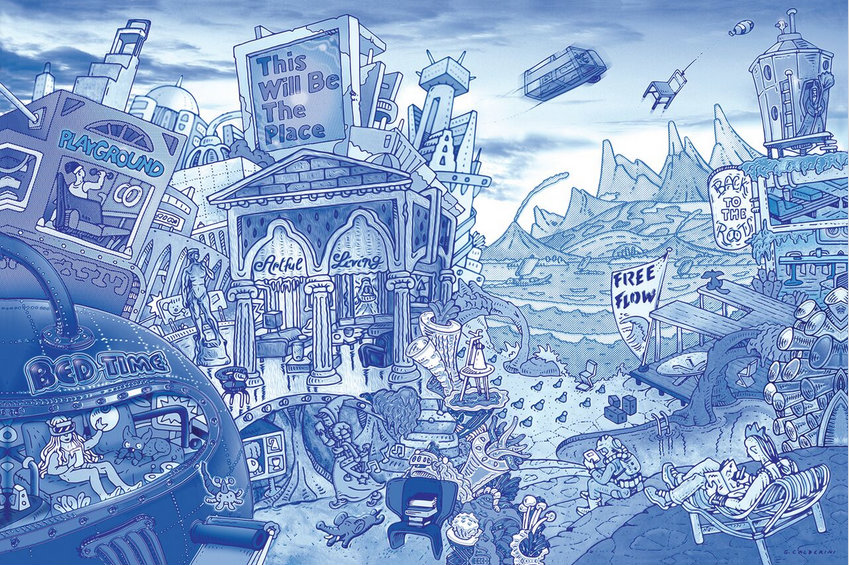 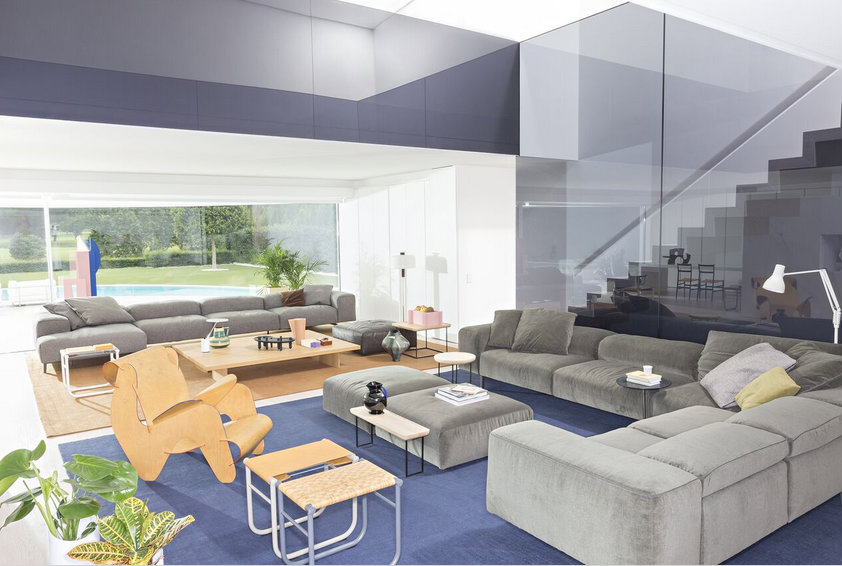 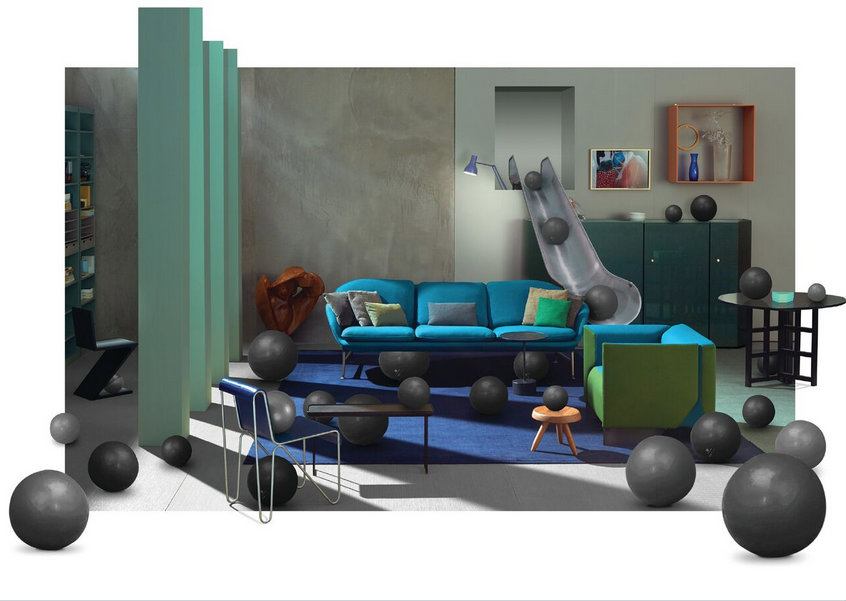 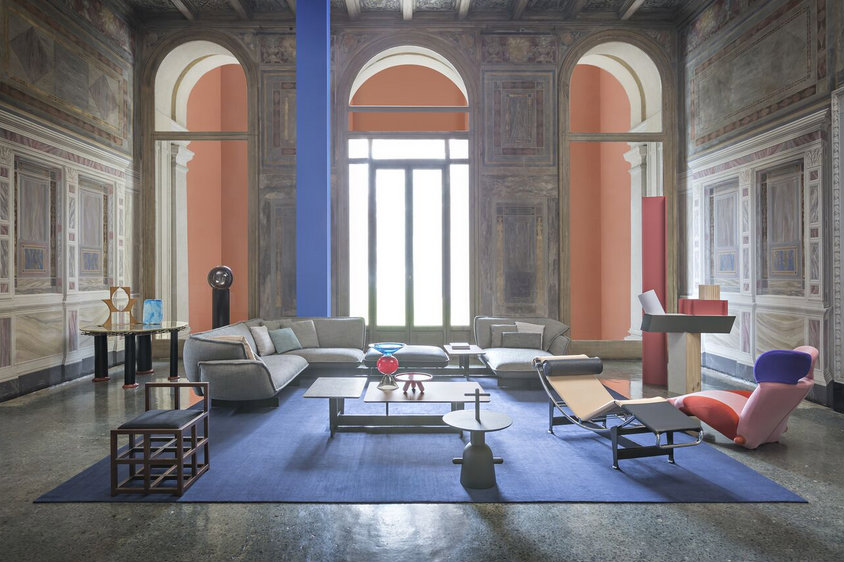 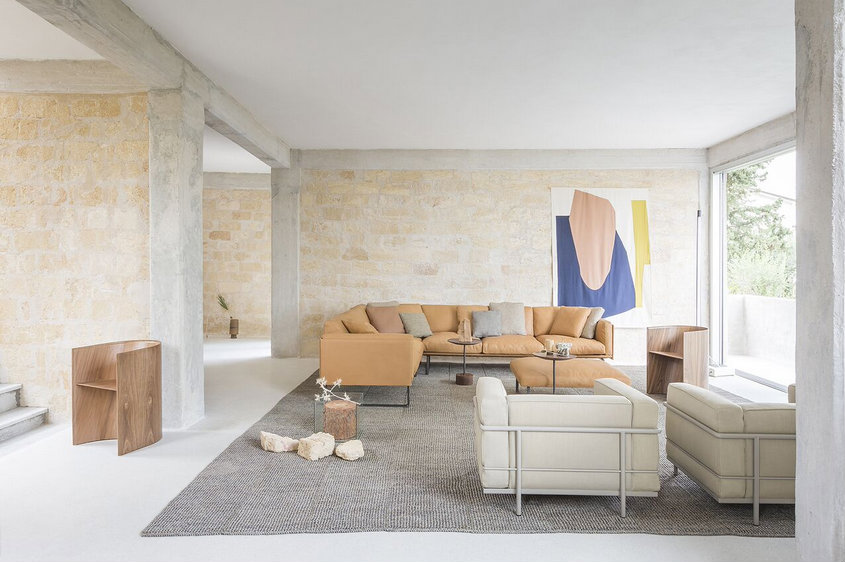 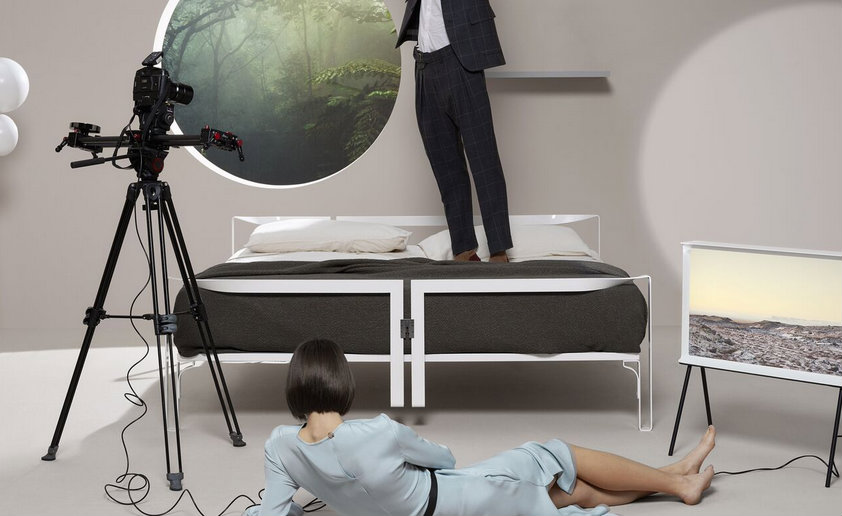