Atelier Mecanic in the Old Town of Bucharest

Atelier Mecanic (Mechanical Workshop) is a bar made of 1950 to 1970 industrial relics, salvaged leftovers, graphics and original furniture. It is a take on the industrialization of the country during communism.

Romanians have an uncomfortable relationship with their past which usually ends up in simply erasing it: factories were perceived as a symbol of communism (which is partly true) and keeping some memories of it was by no means a priority after the Revolution. 50 years of industrialization vanished in no time thrown at the scrap yard. Atelier Mecanic ironically brings them back.

The building is located in the Old Town, a place bustling with bars and clubs. It did not have a history or at least not anymore, whatever remains of what used to be there were gone. Last tenant was another of the few hundreds so called "irish pubs" popping up in Bucharest at every corner (another curse of globalization).

In the end, it is not that important what used to be there but what it could have been. And a mechanical workshop worked just fine because the area used to be populated until recently with small repair shops of all kinds.The normality of its presence in the area was obvious after several people knocked either to apply for a job as a mechanic either for fixing some old machinery. 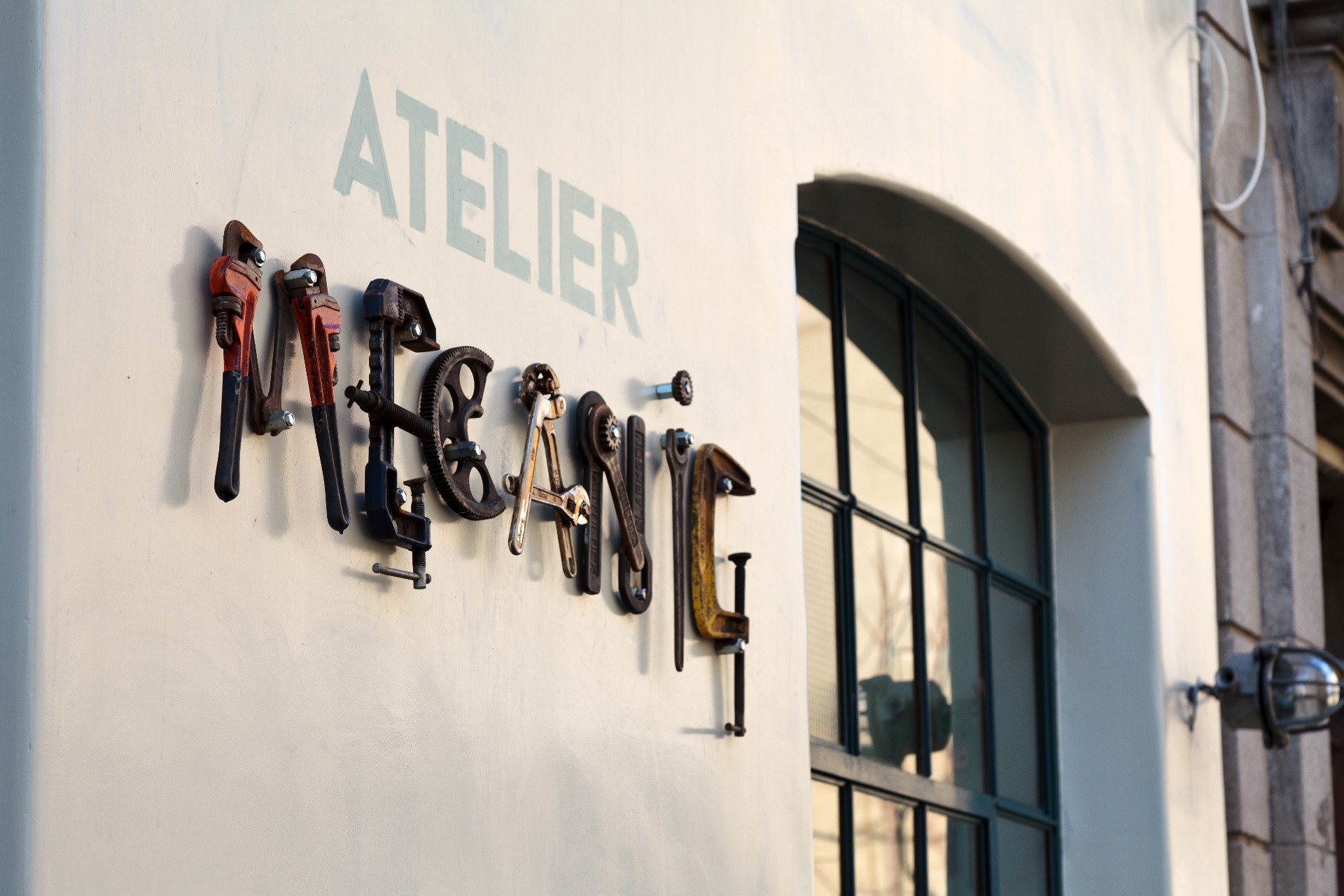 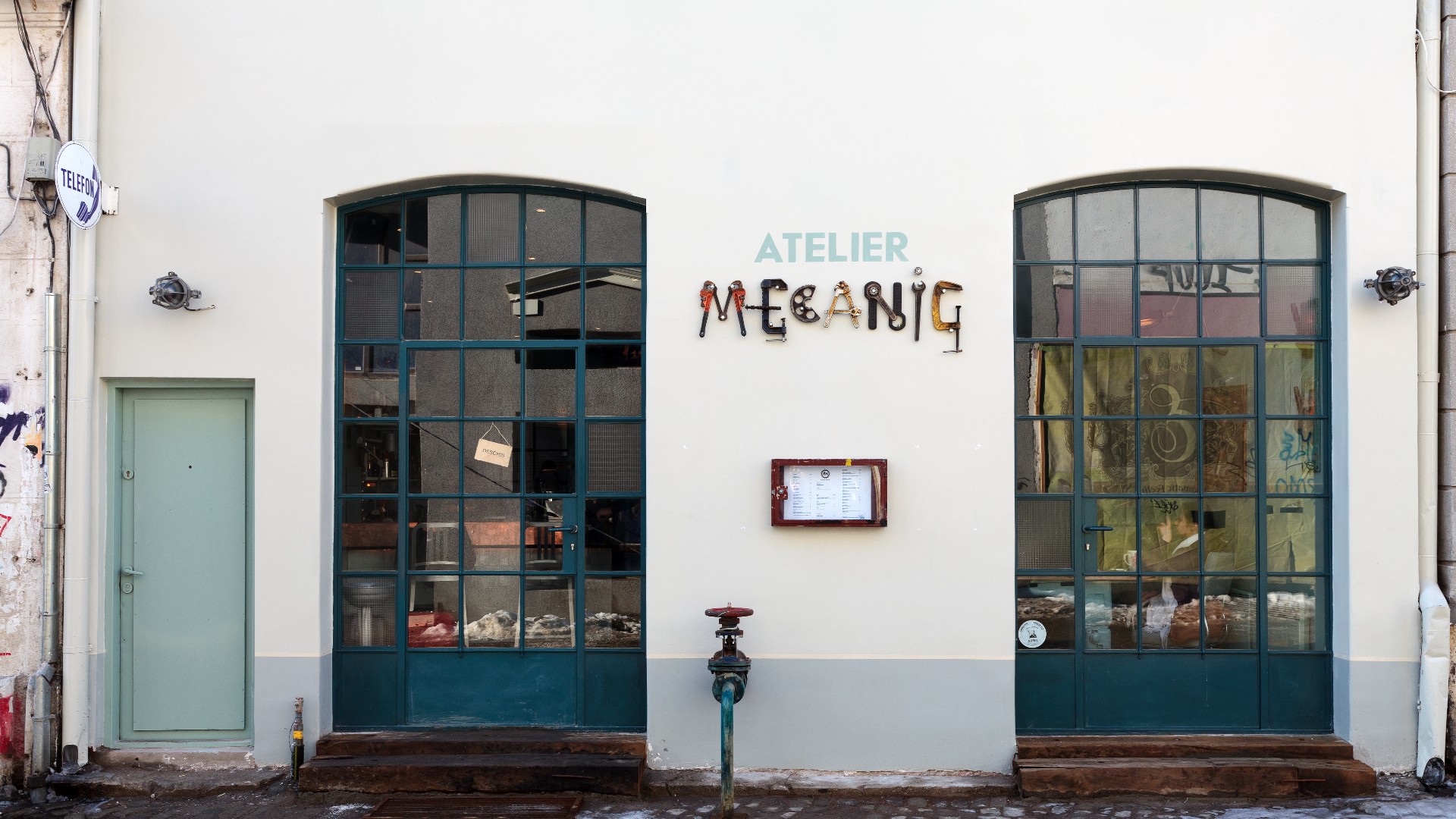 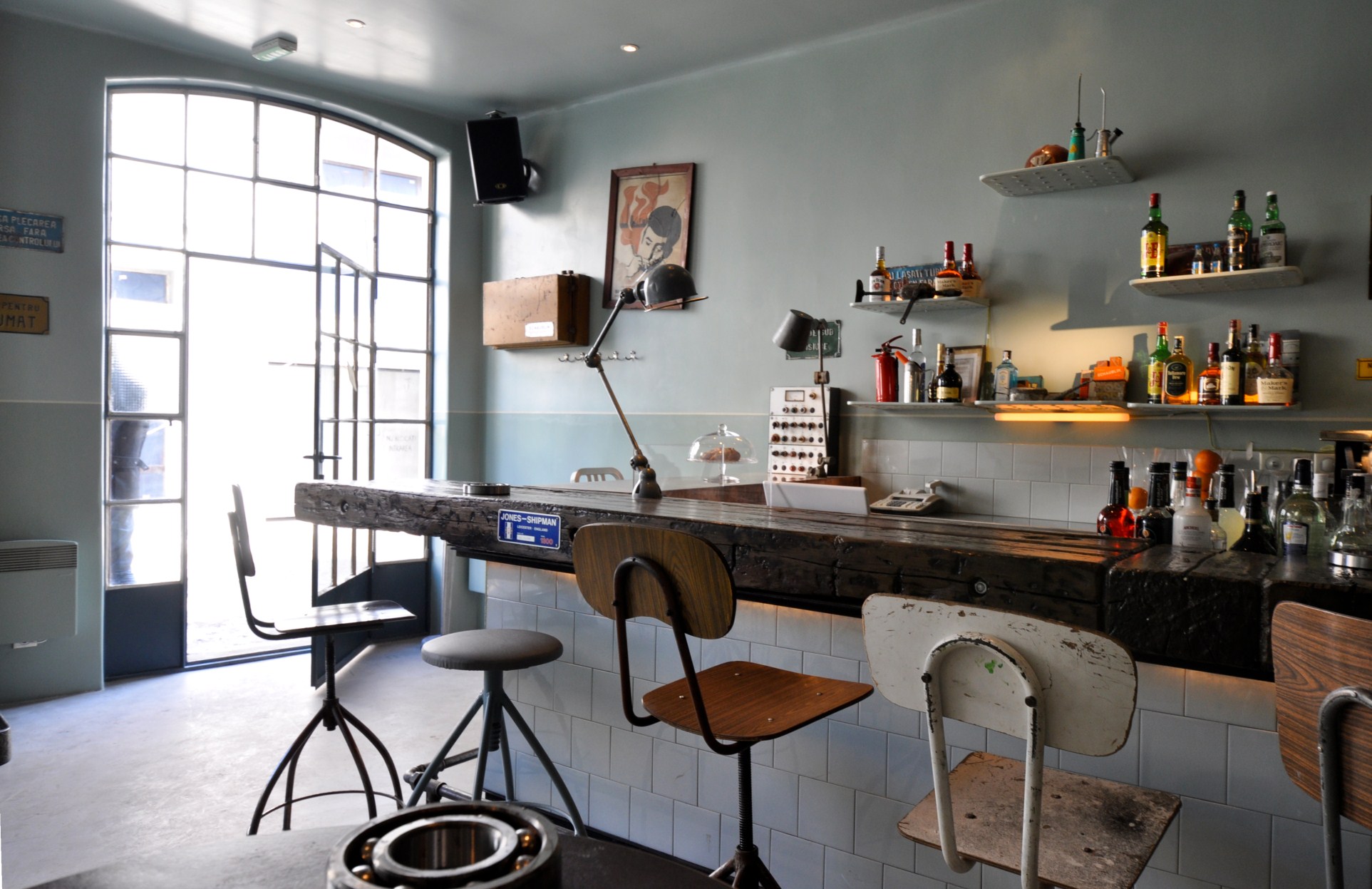 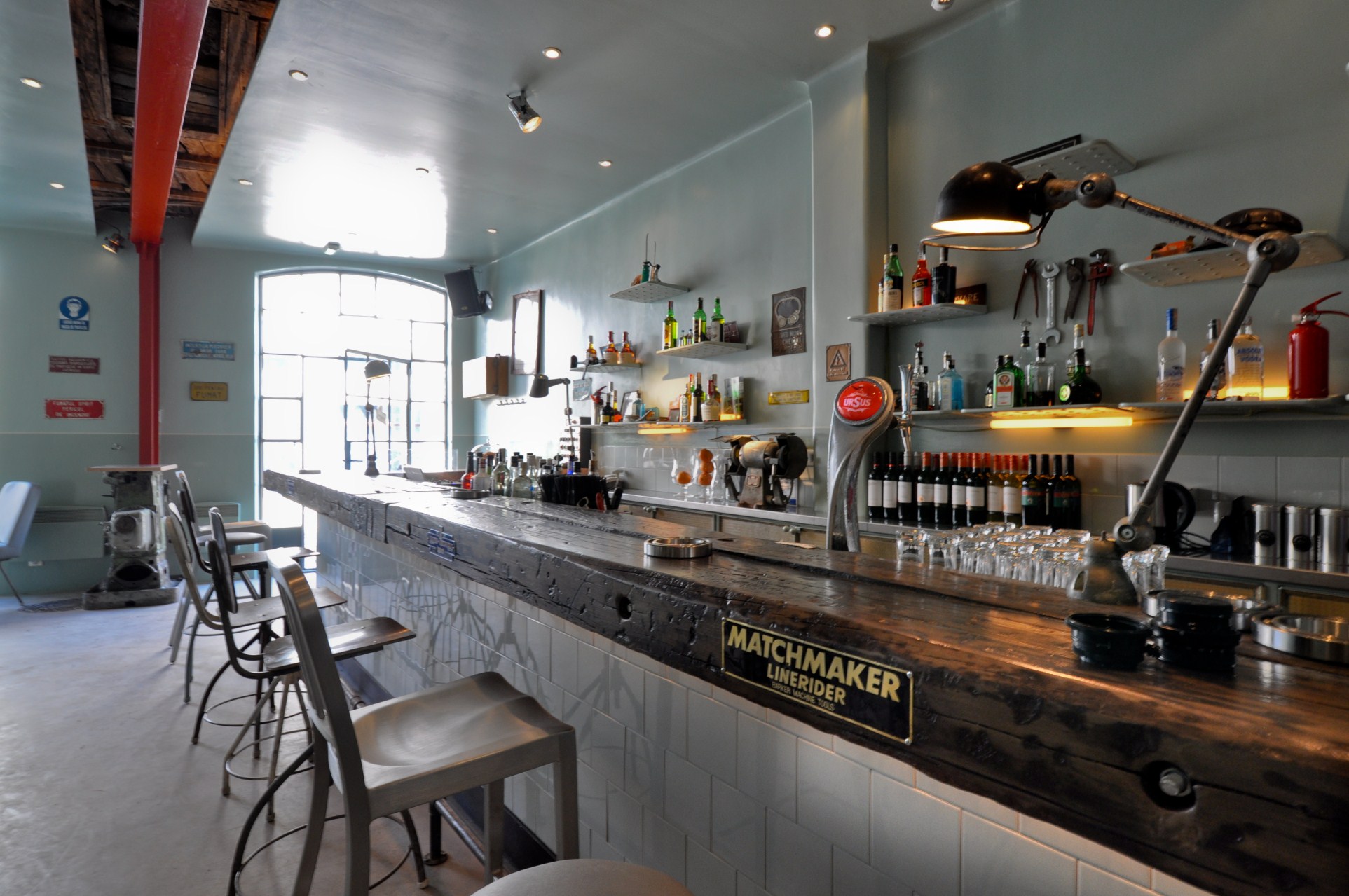 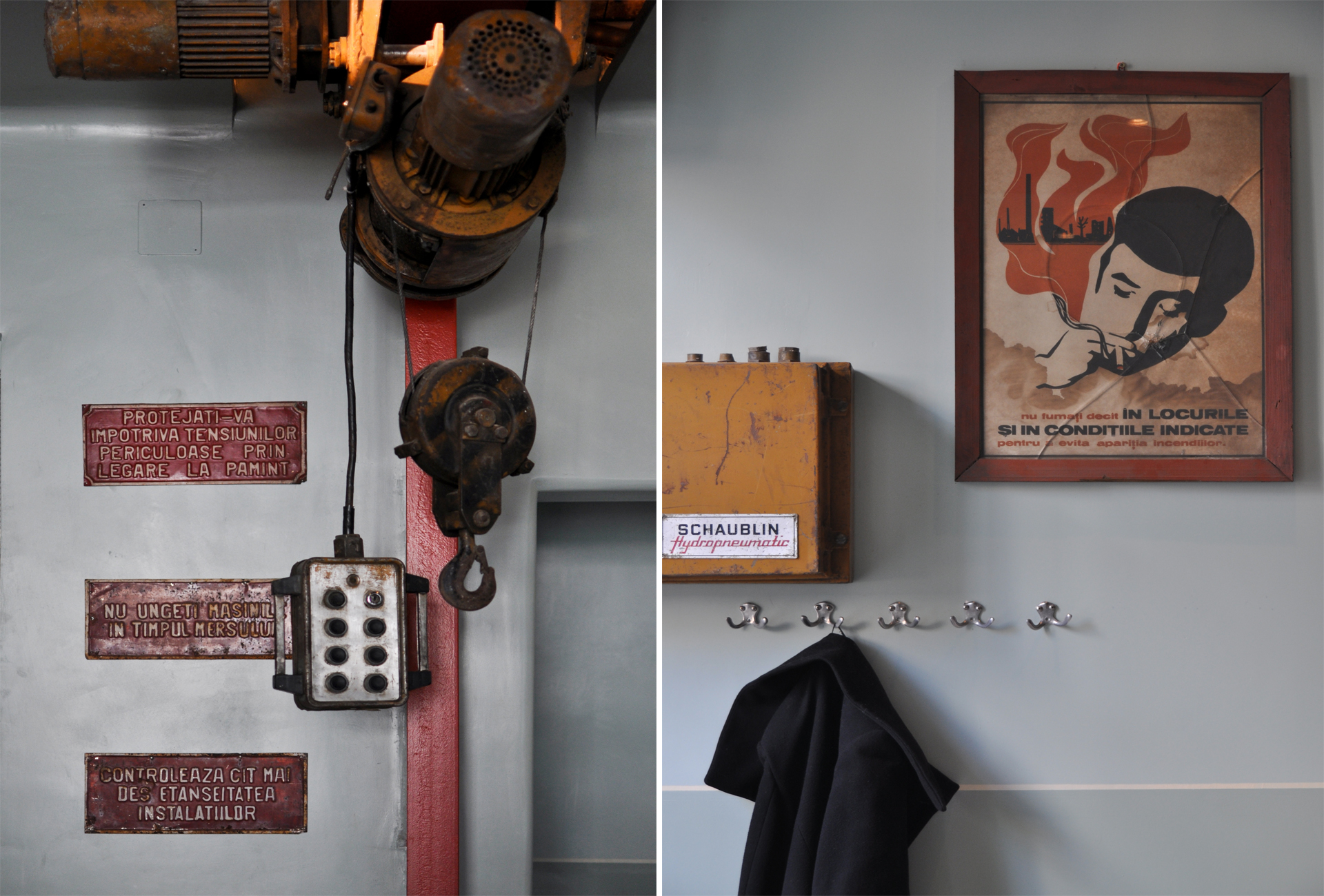 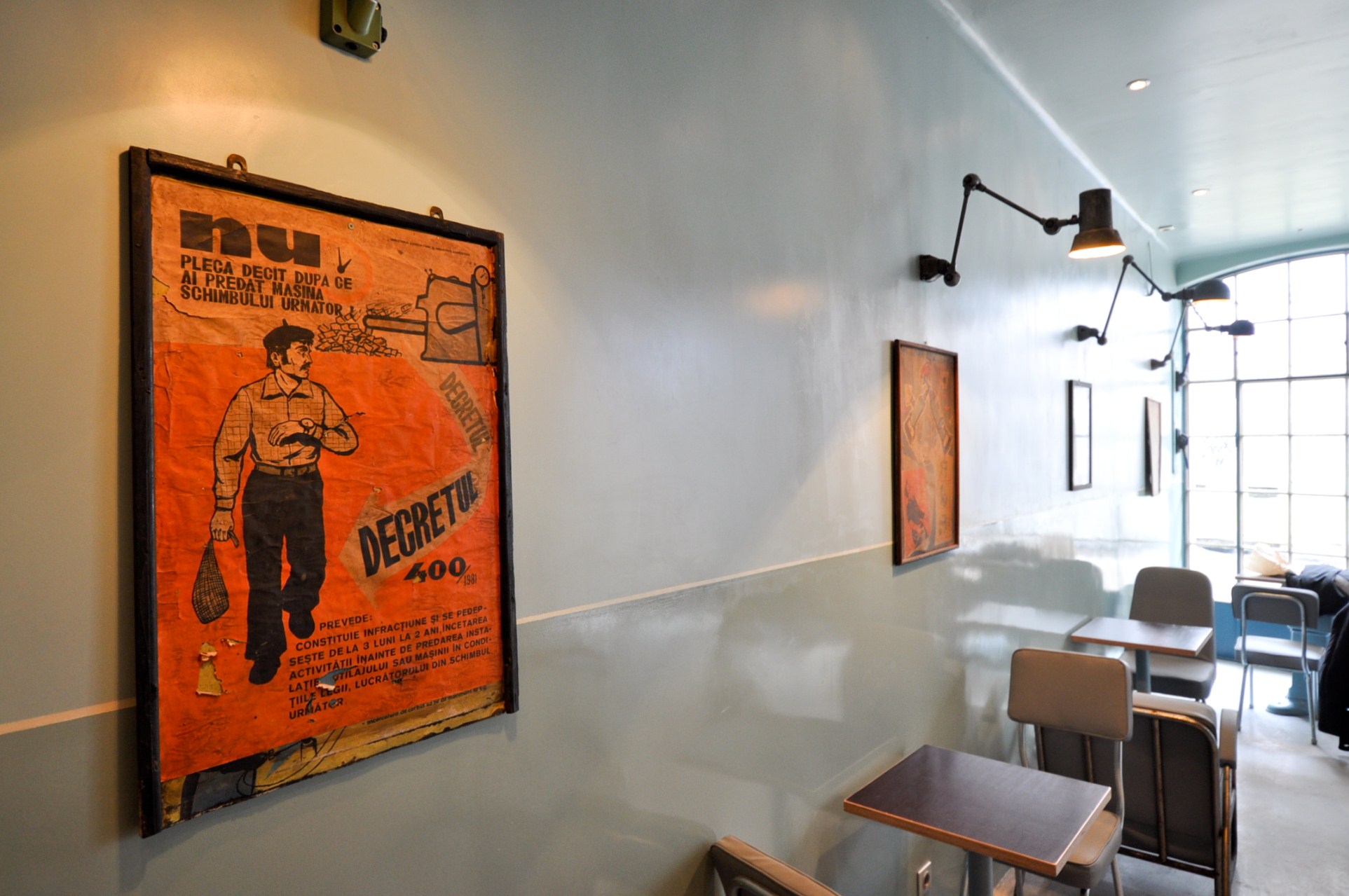 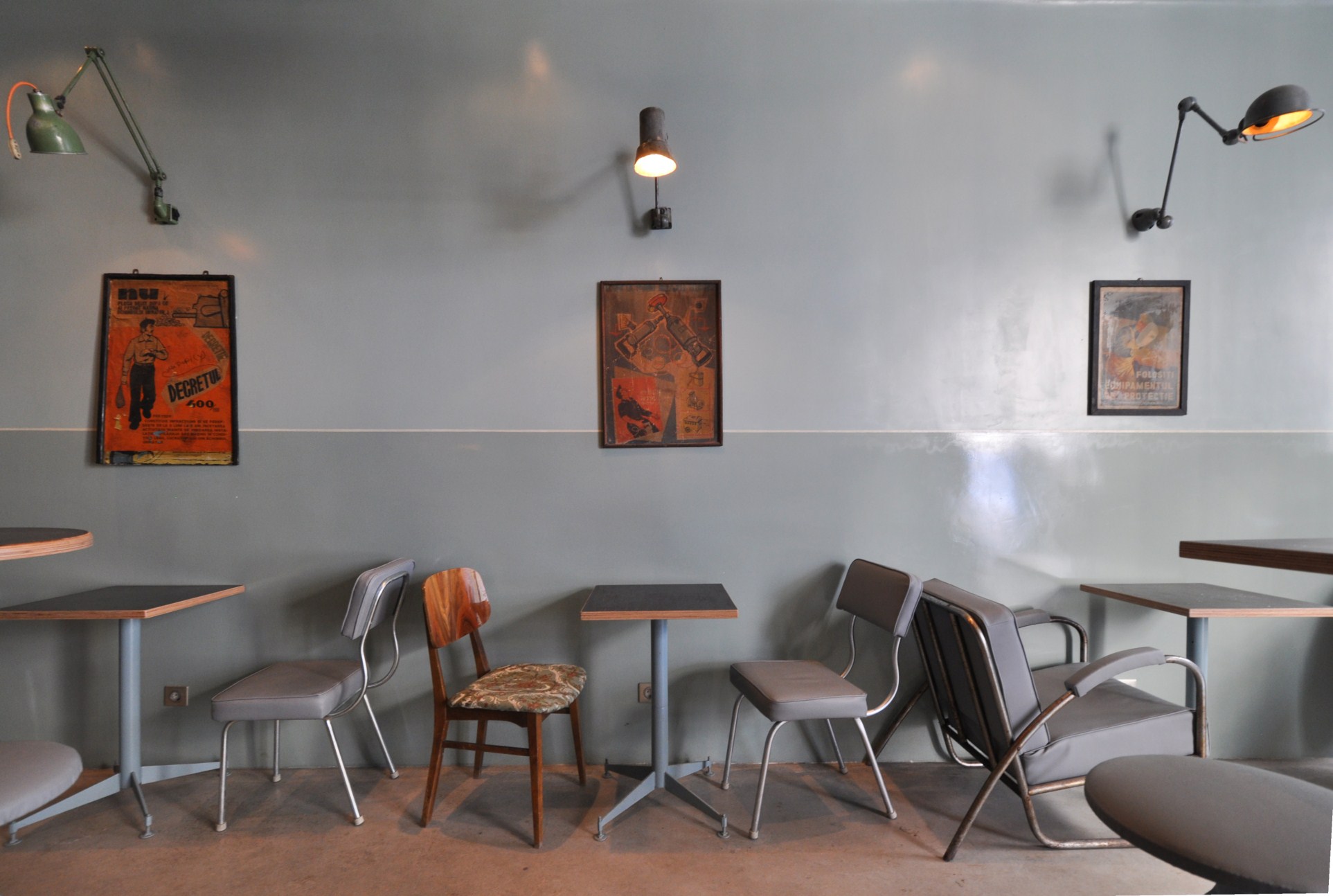 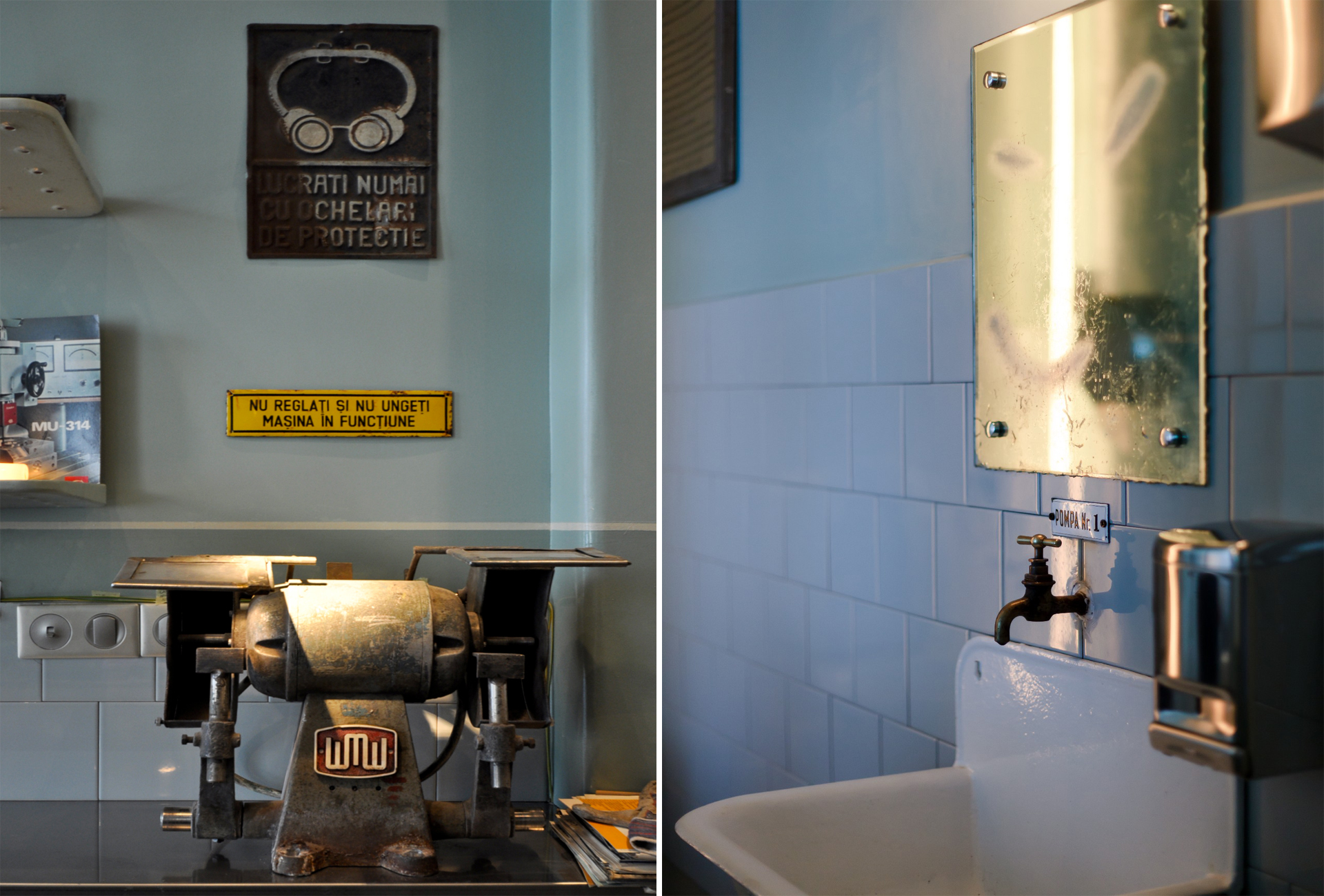 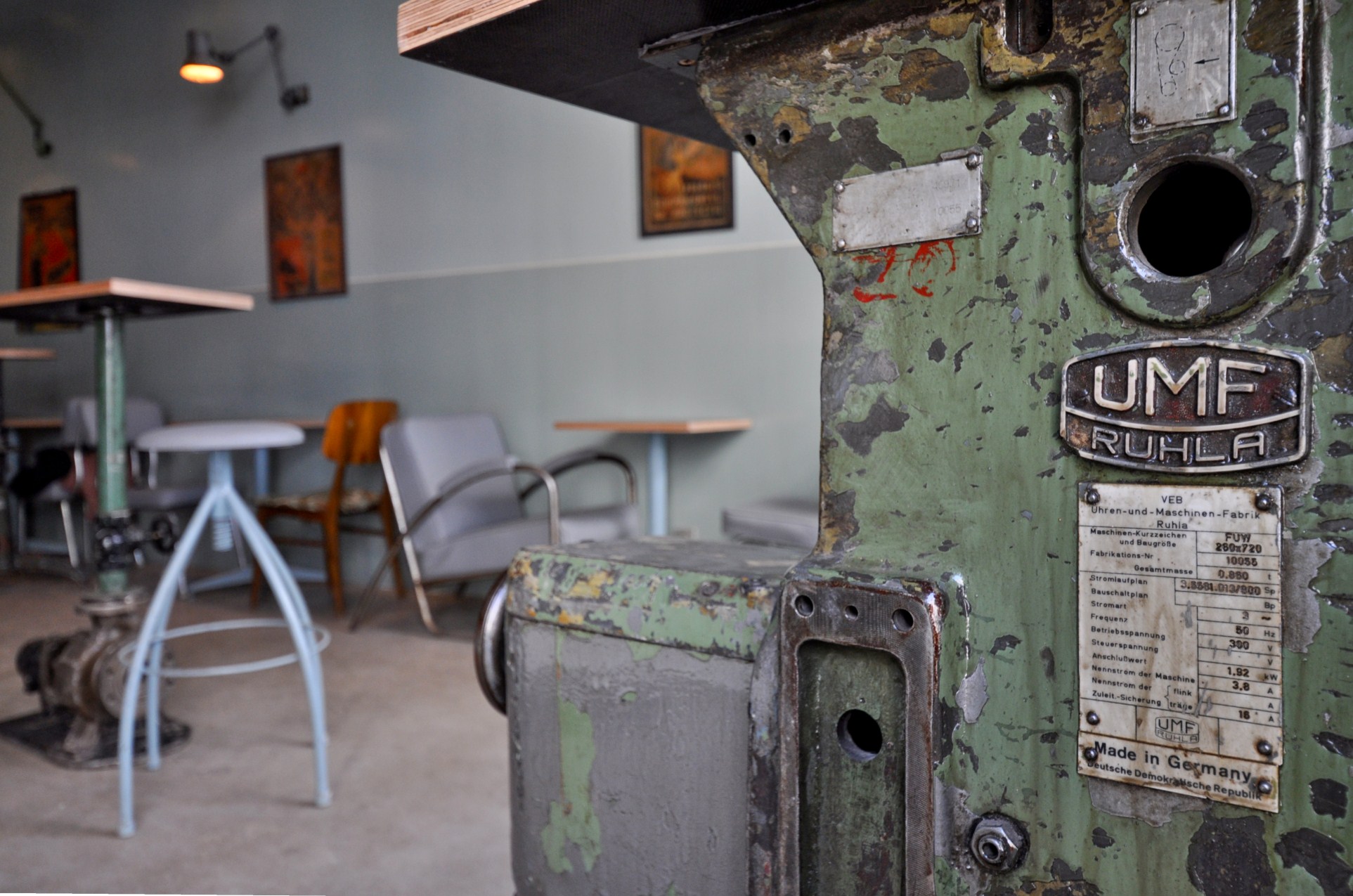 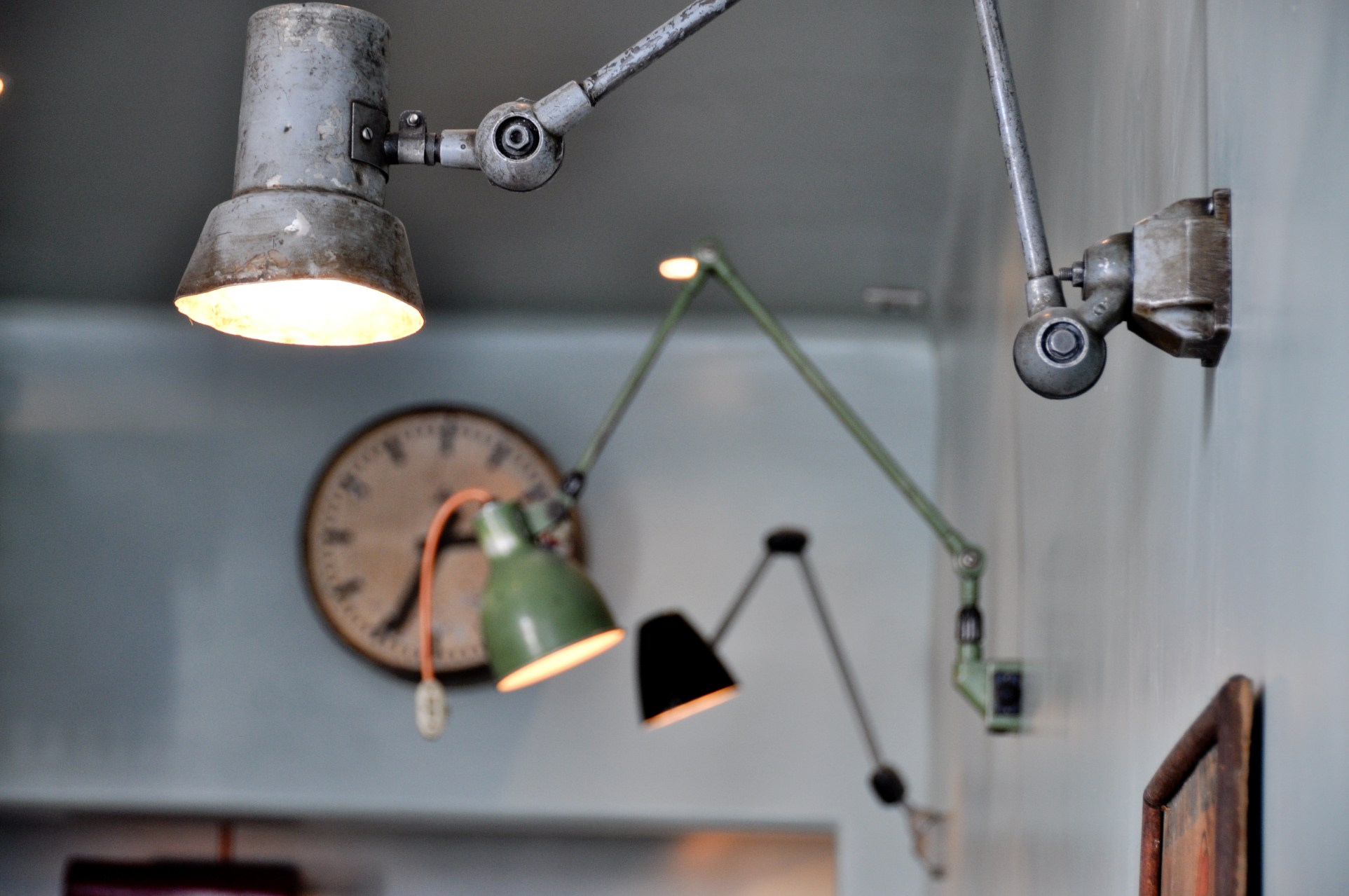