Felicia Ferrone has become known for her continuous ability to deliver the unexpected—a skill she perfected while living in Milan and working with some of the best designers in the business. But with a degree in architecture, Ferrone only started designing after living in Milan and being immersed in Italy’s strong cultural heritage in design.

Currently based in Chicago, Felicia’s brand fferrone allows her to constantly reinvent archetypes through her fundamental approach to design. Her architecture background translates seamlessly into her work as a designer. “The range of broad thinking is simply part of architectural practice, and they are one in the same. The two influence each other simultaneously, and this is also how I think about design,” Ferrone says. “To me, it should be that the design—even the smallest detail—is a manifestation of the larger idea. And the idea is then manifested from the form of the design.”

Working with some of the most notable luminaries in Italy, like Antonio Citterio and Piero Lissoni, she quickly developed and formatted her own philosophies and design fundamentals. It was in Milan that she also strengthened her belief that all aspects of design are highly interdependent. “I approach design as an architect would approach building—by first looking at the existing typologies through a precedent study, in order to understand what has been done and to learn from it,” Ferrone says. “I try to recognize patterns and understand where the possibilities are, in order to contribute something new to the topic. That ultimately results in an understanding of an object, or a new interaction to the design.”

Not only was Milan the place where Ferrone made her crossover from architecture to design work, but also where she began to blur the boundaries between the practices. “All the great Italian designers of the past were trained as architects, so their studios have always tended to be multidisciplinary with architecture, graphics and design,” Ferrone says. “I naturally developed this sense of blurred boundaries, where by one discipline is the natural extension of the other at times sequentially, and at times simultaneously.”

Today when she’s designing, Ferrone often creates things from personal need. “My Talise water filter carafe came about because I didn’t like the aesthetics of the standard plastic one, which was also hard to keep clean. My Magazine Table came from my love of print — I’m quite a traditionalist! The table provides the perfect receptacle to contain all the the magazines that pile up over time,” Ferrone says.

Felicia Ferrone is founder of design studio fferone, and is the Director of Graduate Studies in Industrial Design and a Clinical Assistant Professor at the University of Illinois at Chicago. Her designs often combine the talents of skilled artisans from around the globe with her unique attention to detail and admiration for purposeful objects. 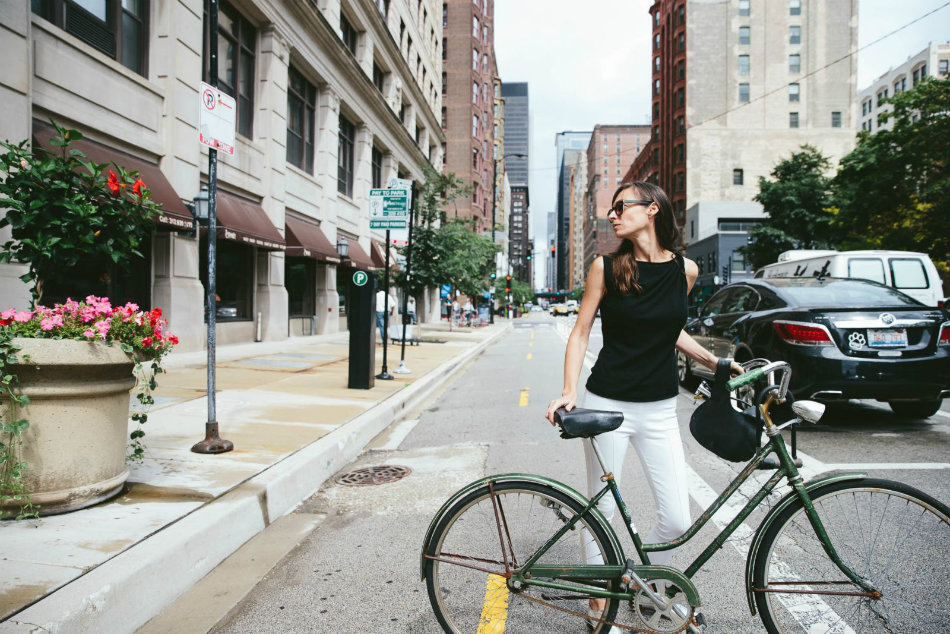 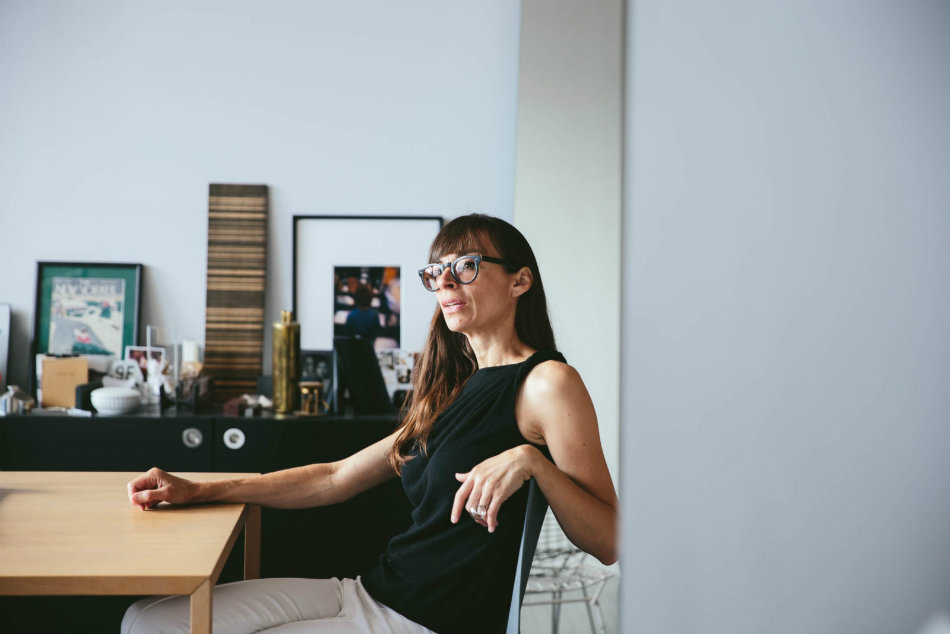 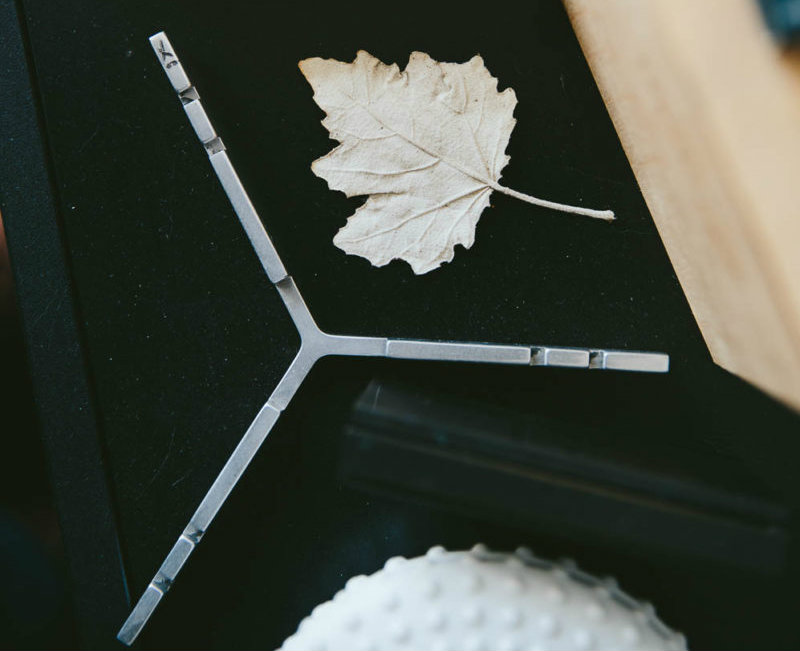 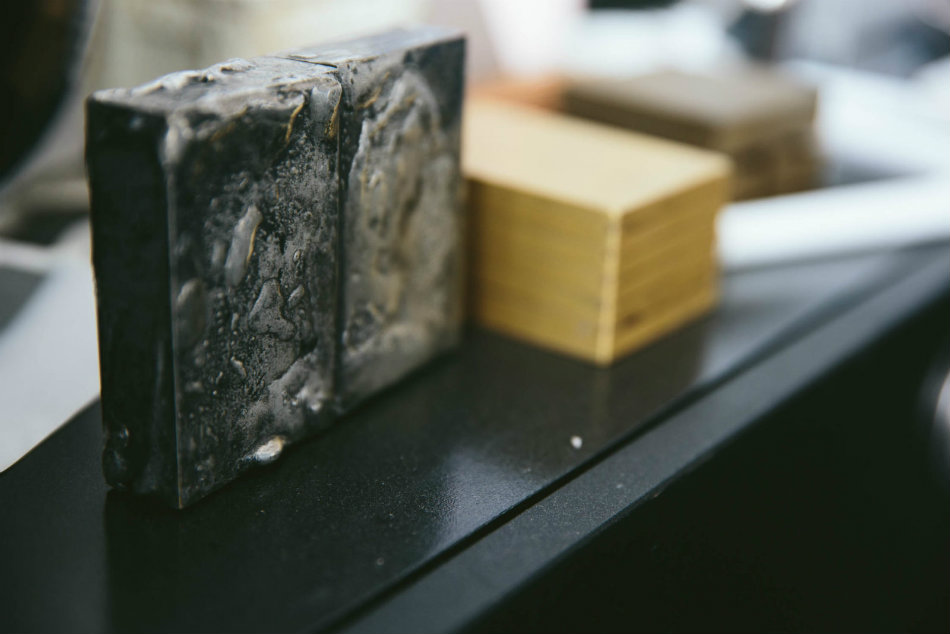 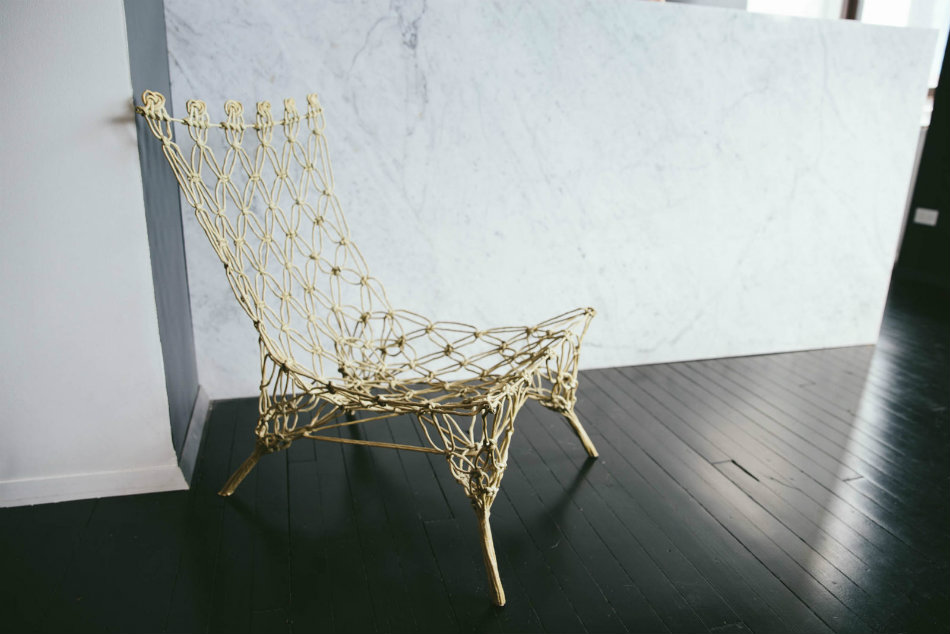 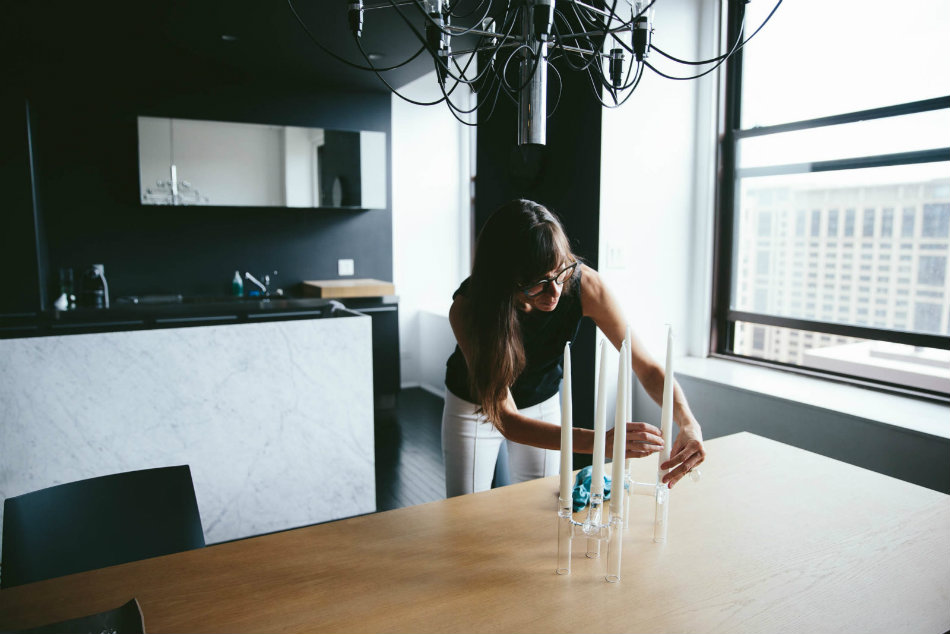 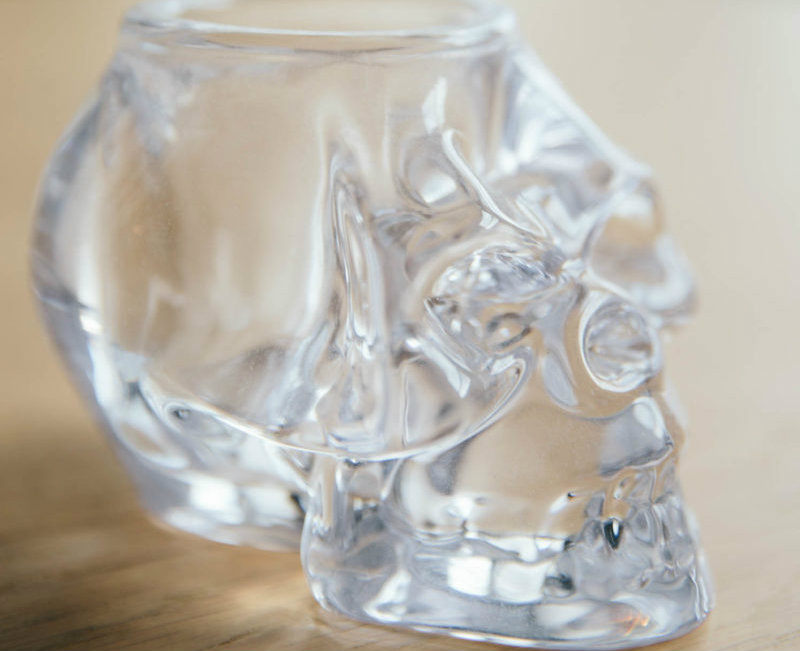 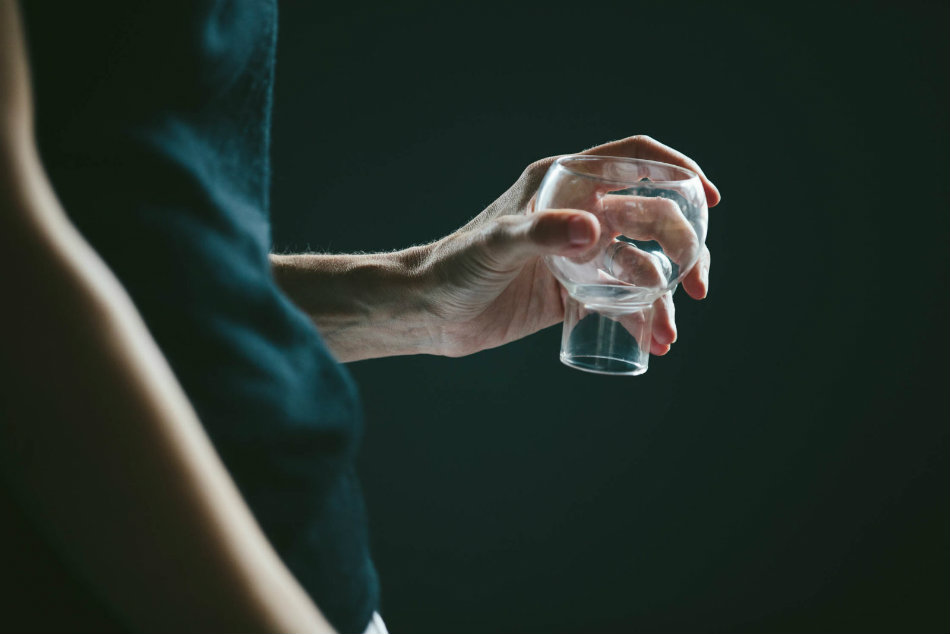 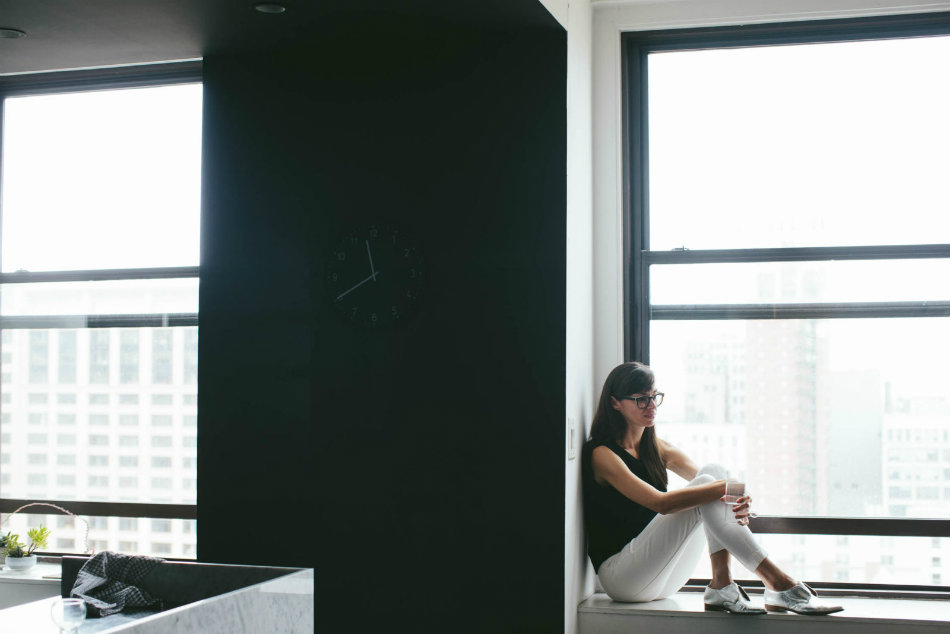 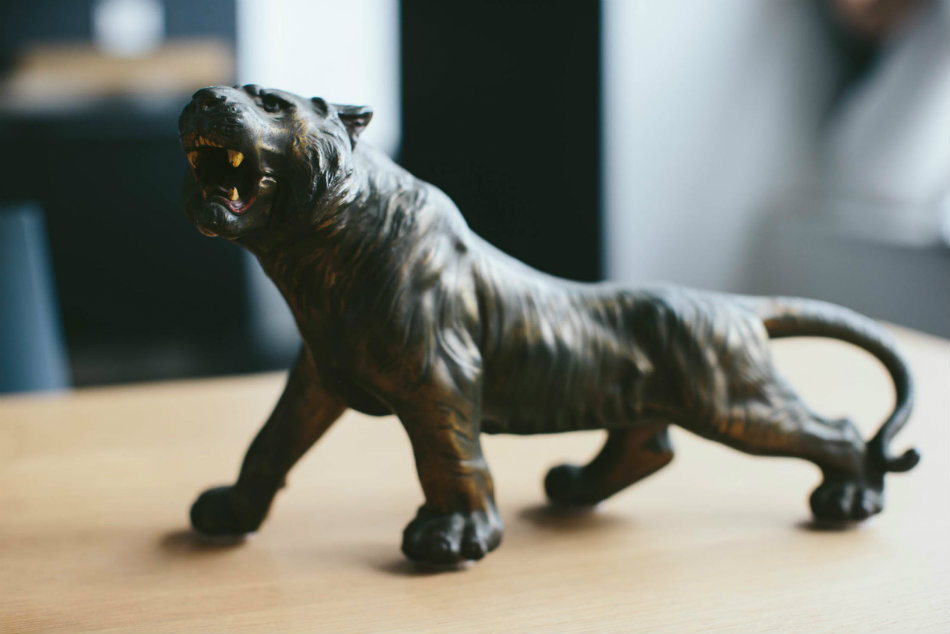 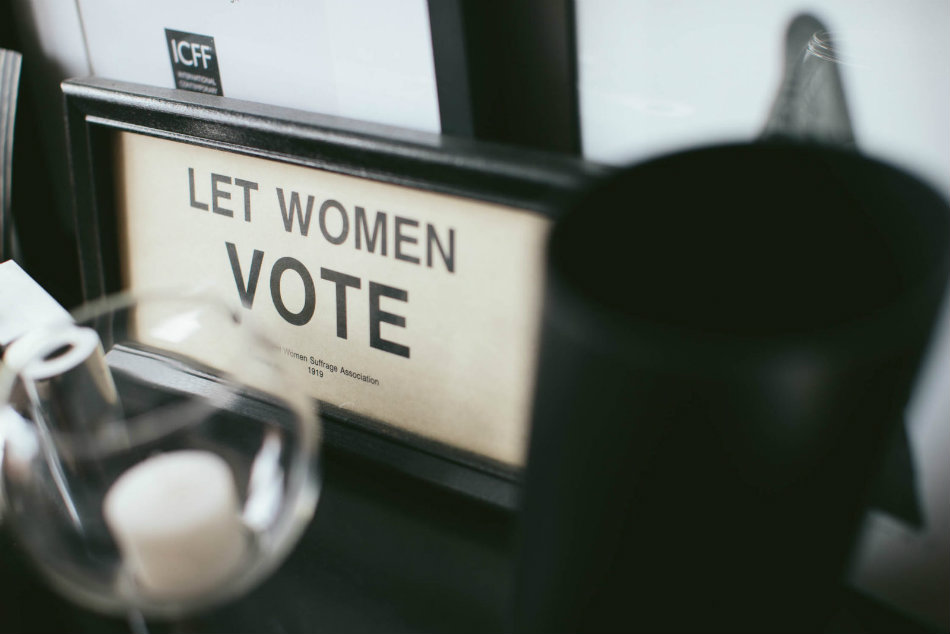 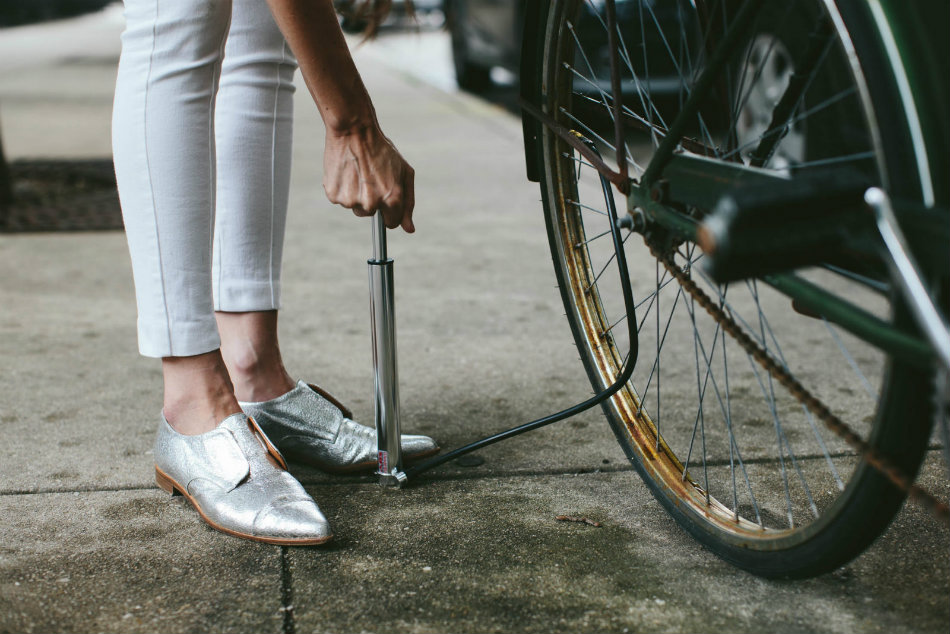 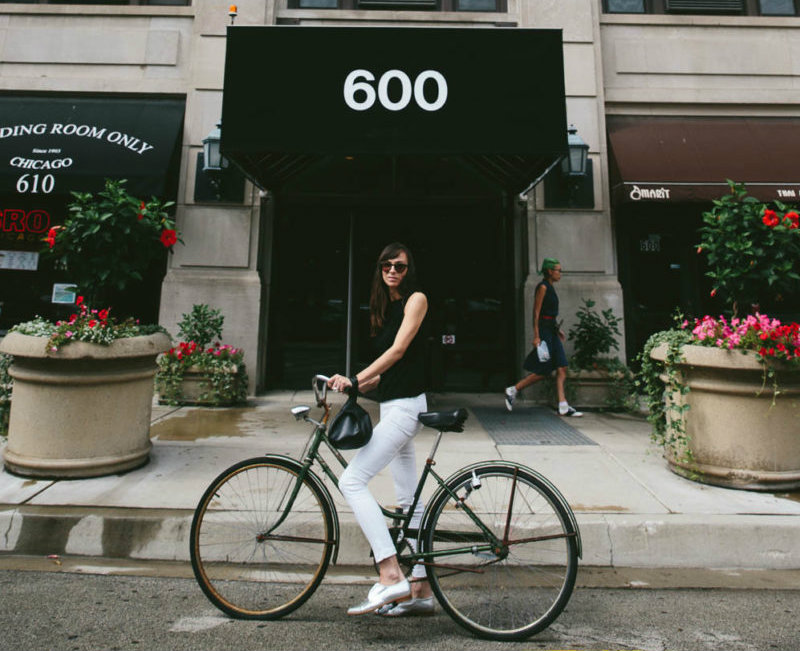