Lisbon’s new Museum of Art, Architecture and Technology (MAAT) seems like ideal location to consider the current mood of urban civilisation. The smooth, naturalistic yet futuristic building designed by Amanda Levete rises up out of the bank of the river Tagus, in a city which, even after the crippling nationwide financial crisis of 2010, received Wallpaper’s Best City award for 2017. The inaugural exhibition titled ‘Utopia/Dystopia: A paradigm shift in art and architecture’ – sparked by the 500th anniversary of Thomas More’s seminal text Utopia – presents over 60 works by artist and architects who examine shifts in political structures through physical manifestations of constructed and envisioned urban designs.

Curators Pedro Gadanho, João Laia and Susana Ventura, whose backgrounds vary across architectural and artistic expertise, do not distinguish in the exhibition between artists and architects, presenting conceptual ideas across the two disciplines side by side, and selecting practitioners with diverse background. To name a few from the group show: Didier Faustino, Kader Attia, Tacita Dean, Cao Fei, OMA, and Wolfgang Tillmans.

The exhibition charts the gathering skepticism of idealistic modernist designs of the late 20th century, moving towards the contemporary obsession with dystopia, fuelled by science fiction and the internet, which has turned into somewhat of a dark fantasy, directly associated with post-internet culture, digital and nomadic values of freedom, a free (and black) market, spiraling lawlessness and statelessness. These concepts present interesting alternatives to post-capitalist, nationalist and neo-facist structures that are gaining power, yet losing control, across the globe today.

While showing a gradual progression from modern to contemporary movements, the exhibition communicates across sections, curated in a ‘layered chaos’, spatially combining drawings, photography, sound and video. ‘The layered configuration echoes the conceptual layered universe we are trying to explore,’ says Laia. Described by MAAT director and curator Gadanho as a ‘media happy’ show, the exhibition journey integrates smaller spaces for video works fluidly through the gallery, which flows around the central oval-shaped arena for performance art – where Mexican artist Héctor Zamora’s incredible piece Order and Progress played out on the night of the public opening.

Looking at the works of Yona Friedman, founder of the ‘mobile architecture’ theory which argued for the idea of a non-community, and Jonas Staal, who examines ideas of co-existence in specific urban situations and the idea of democracy without a state, featured towards the end of the show, the viewer does not give up hope altogether, yet leaves with a better understanding of how utopia and dystopia could collaborate, and how idealism and realism might too. 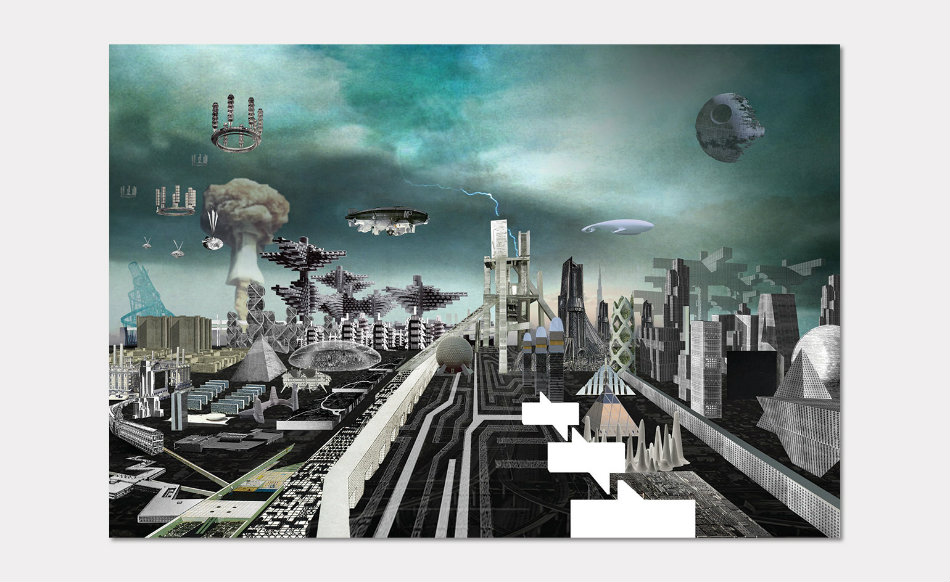 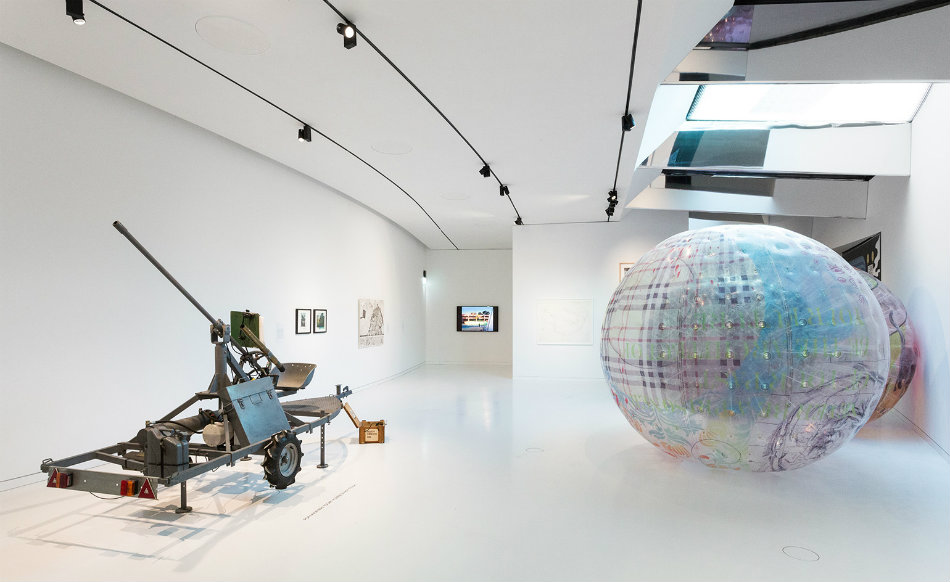 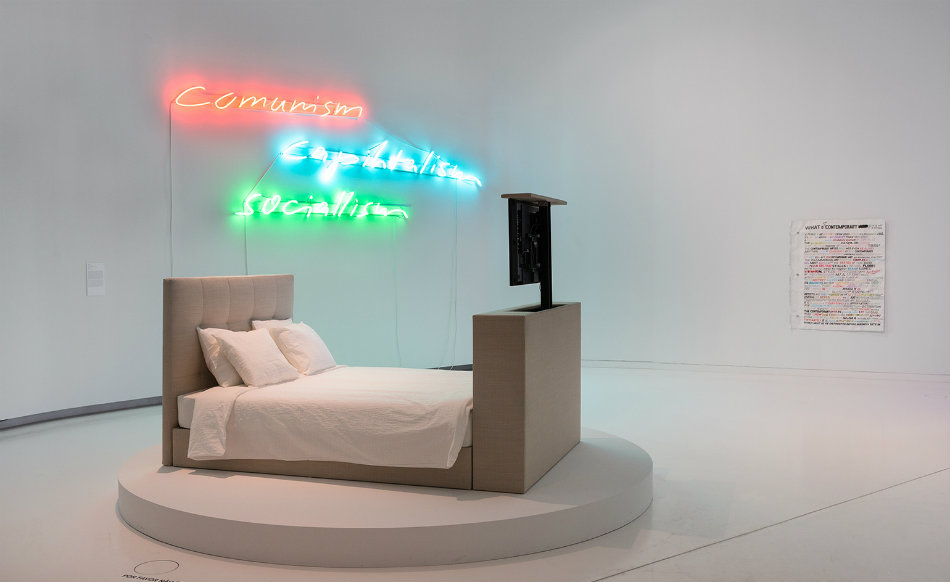 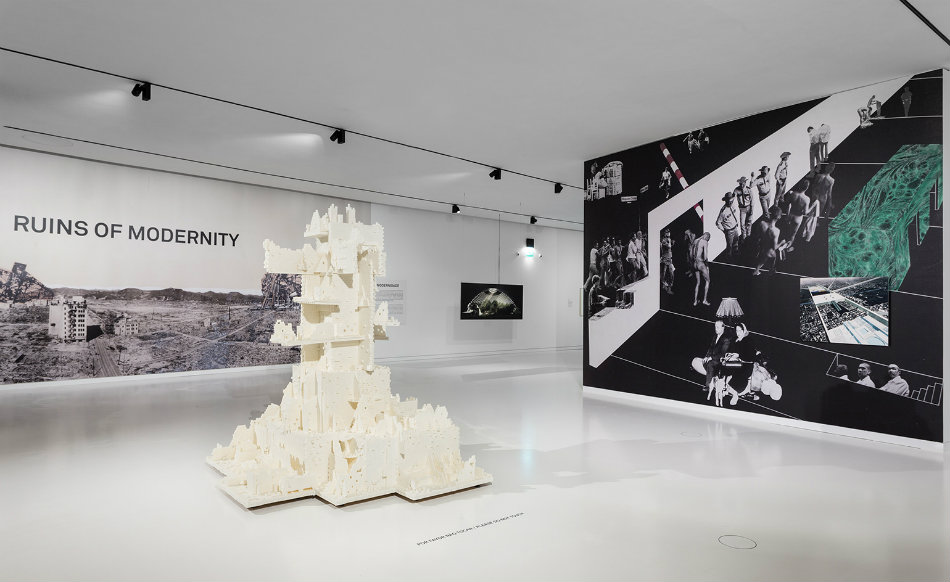 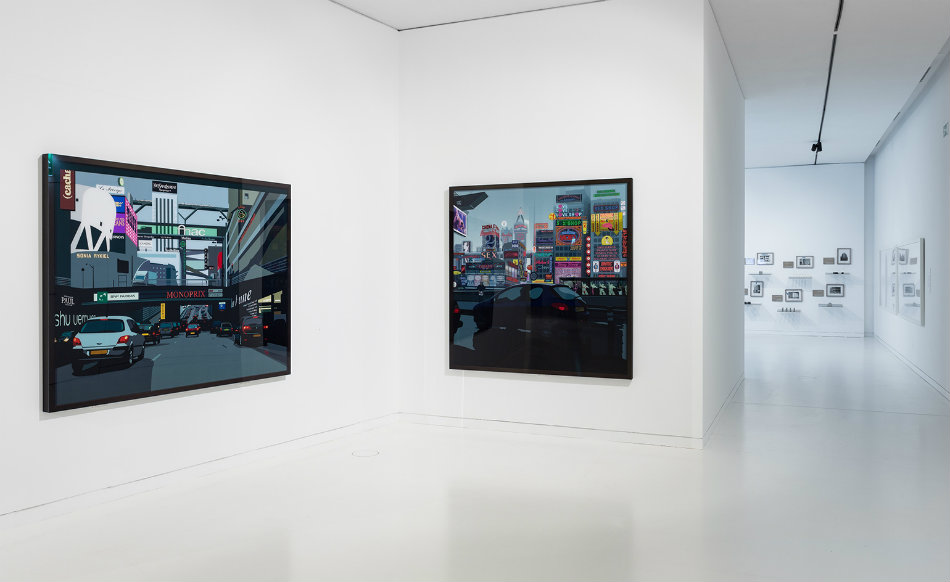 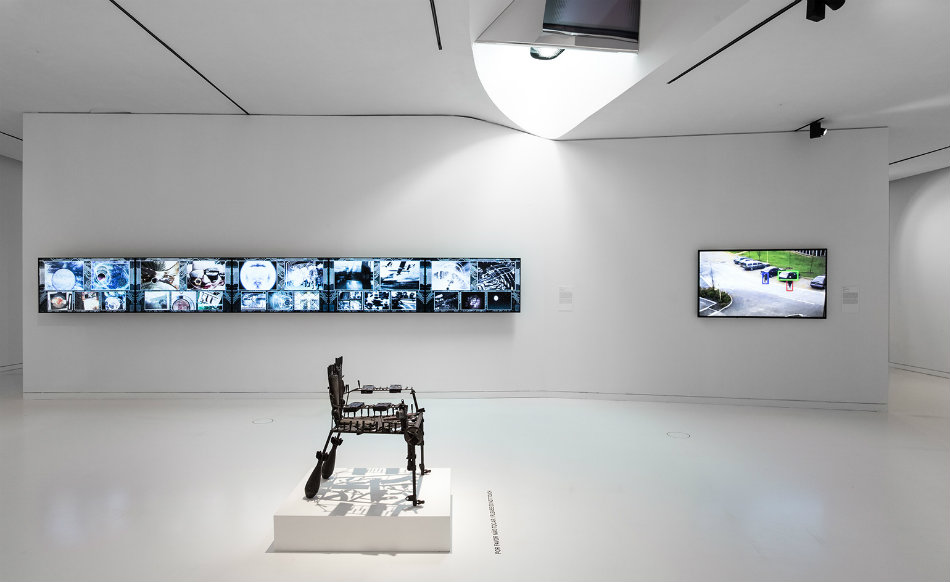 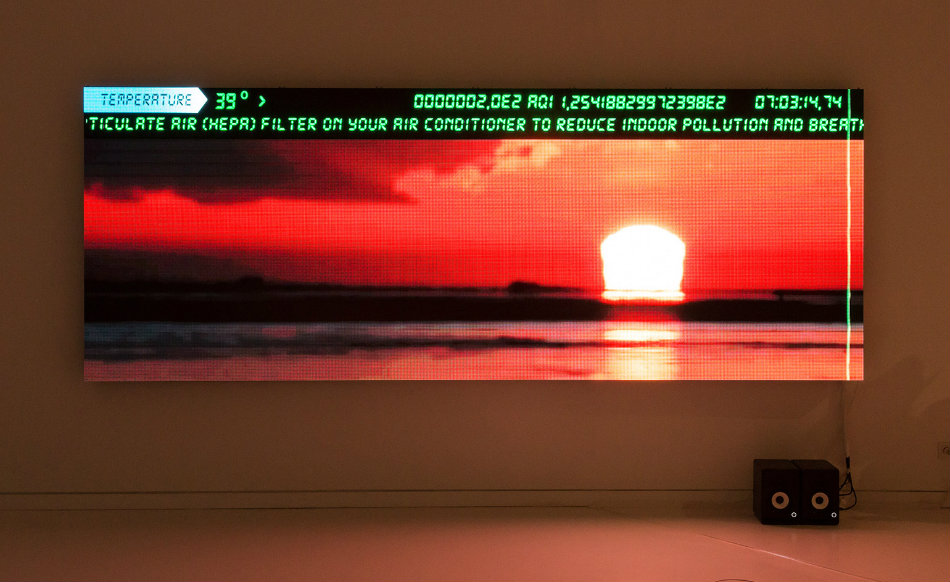 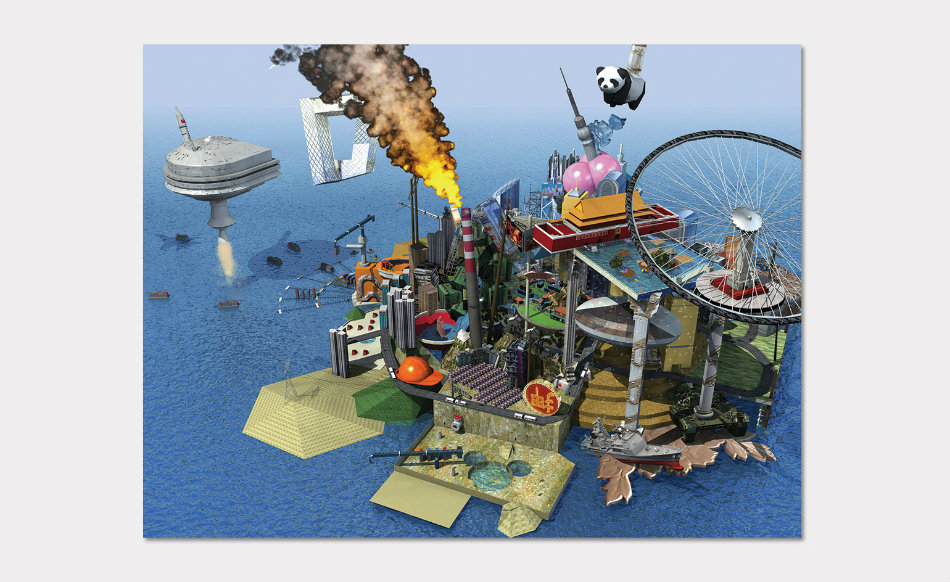