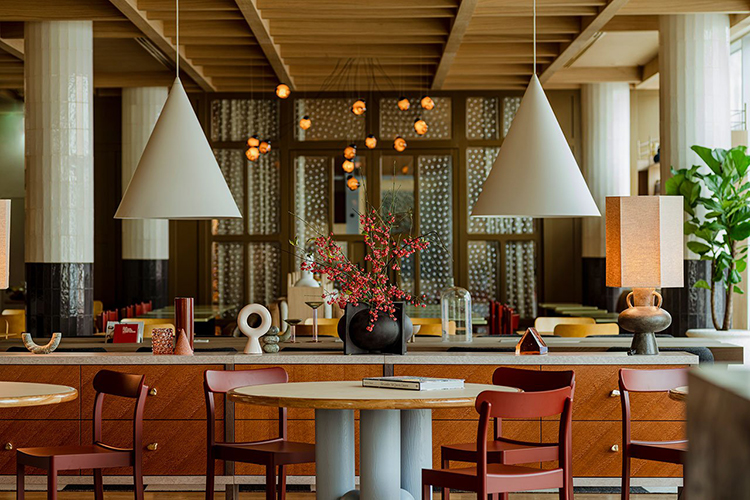 Polish hospitality brand PURO Hotels is known for its design-led approach that interweaves past and present by filtering the history and culture of each location through the work of contemporary artists and designers. The recently renovated PURO Krakow Old Town is no exception, welcoming culturally-conscious travellers in vibrantly curated interiors that channel the vintage glamour of Kraków’s interwar cafés and the city’s modernist architectural heritage, courtesy of local practice Paradowski Studio. Featuring a wide range of artworks by a young generation of artists with close ties to Kraków’s creative community, the revamped hotel is a vibrant hub of art and design as much as an elegant and comfortable place to stay.

Opened in 2013 near Kraków’s historic old town and a stone’s throw away from the train station, the hotel was PURO’s first venture in the city, with a second location in the hip neighbourhood of Kazimierz opening a few years later. For its renovation, Paradowski Studio have drawn inspiration from the city’s cultural heritage, and in particular the chic opulence of its interwar cafés and the modernism of iconic Soviet Era landmarks Hotel Cracovia and Forum Hotel, the former an enormous 1960s building block that pioneered the use of the curtain wall system in Poland, and the latter a 1980s brutalist tour-de-force on the Wisla river.

The Studio has harmoniously blended such disparate sources of inspiration by adopting an austere design language of clean lines and simple geometries, and pairing it with contemporary craftsmanship as expressed by a rich palette of materials such as natural oak, stone, and Polish-made glass and ceramics. The playfully elegant, stripped back interiors are complemented by an eclectic selection of modernist and contemporary furniture that range from heritage brands like &Tradition, Artek, Carl Hansen & Søn and Cassina, to relative newcomers like Massproductions, Wästberg, Dirk Vander Kooij, Areti, Verpan, Bocci, Friends & Founders and Tom Dixon. 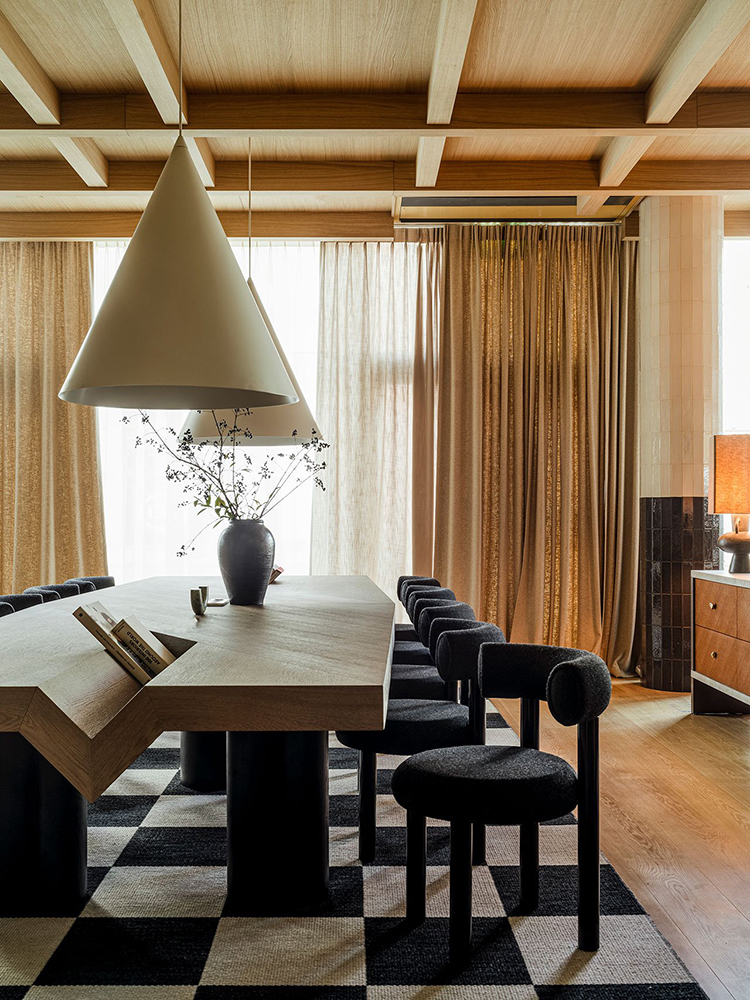 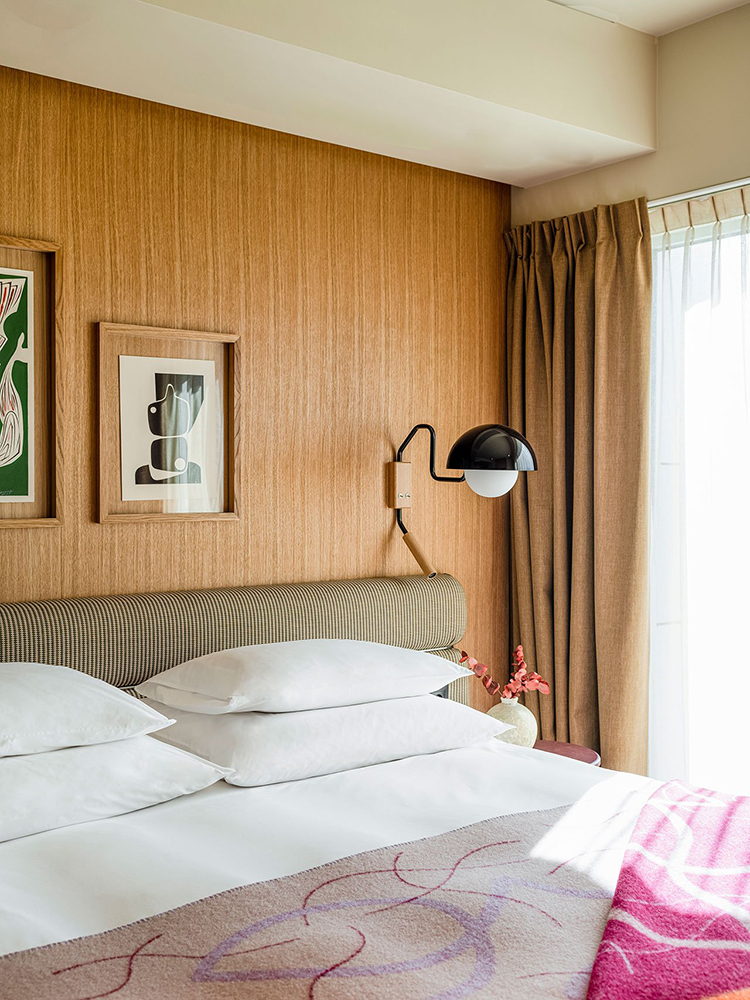 PURO Krakow Old Town’s re-design also includes an extensive reshuffle of its contemporary art collection which unfolds across the foyers, hallways and recreational spaces, and includes abstract paintings, collages and photography by Kraków-based artists such as Tomasz Baran, Małgorzata Malwina Niespodziewana and Tomasz Wiech. In the lobby, guests are greeted by a wooden bas-relief and ceramic wall with sgraffito-style plaster insets, both works by artist Tomasz Opaliński, whose geometric motifs reference the modernist mosaics of the 1970s and the natural beauty of the nearby Tatra Mountains. Illustrations by Opaliński can also be found in the guest rooms along with framed prints by Marta Wojtuszek and textile works by Agnieszka Owsiany.

Characterised by a stylish, retro aesthetic, the guest rooms are imbued with cosiness and warmth thanks to natural oak finishes and a playful palette of earthy and pastel colours as exemplified by the colourful wool throws by acclaimed Polish designer and long-time PURO collaborator Maria Jeglińska for Røros Tweed. Functioning both as decorative bedroom accessories and cosy blankets, the limited collection of 100% Norwegian wool throws fuzzily encapsulate PURO’s passion for contemporary design and craftsmanship. 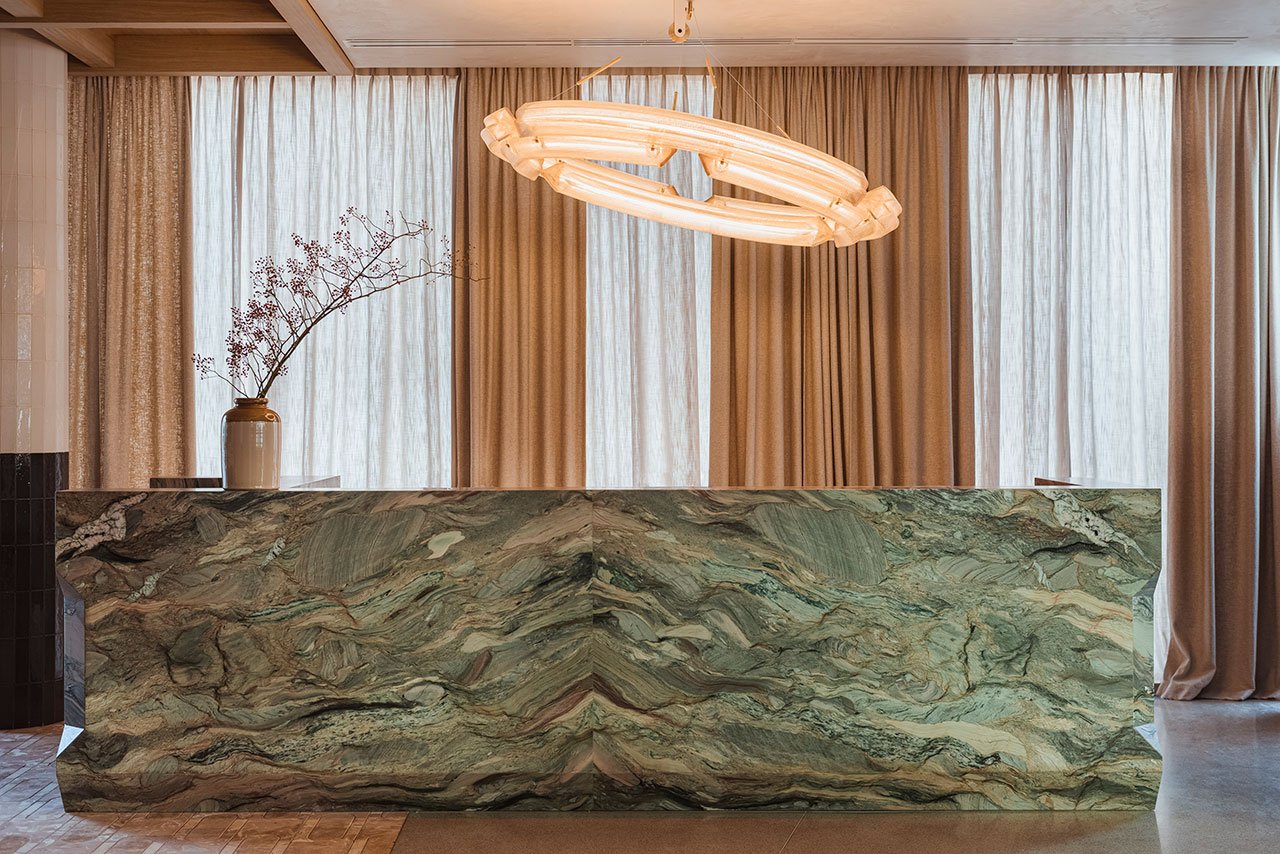 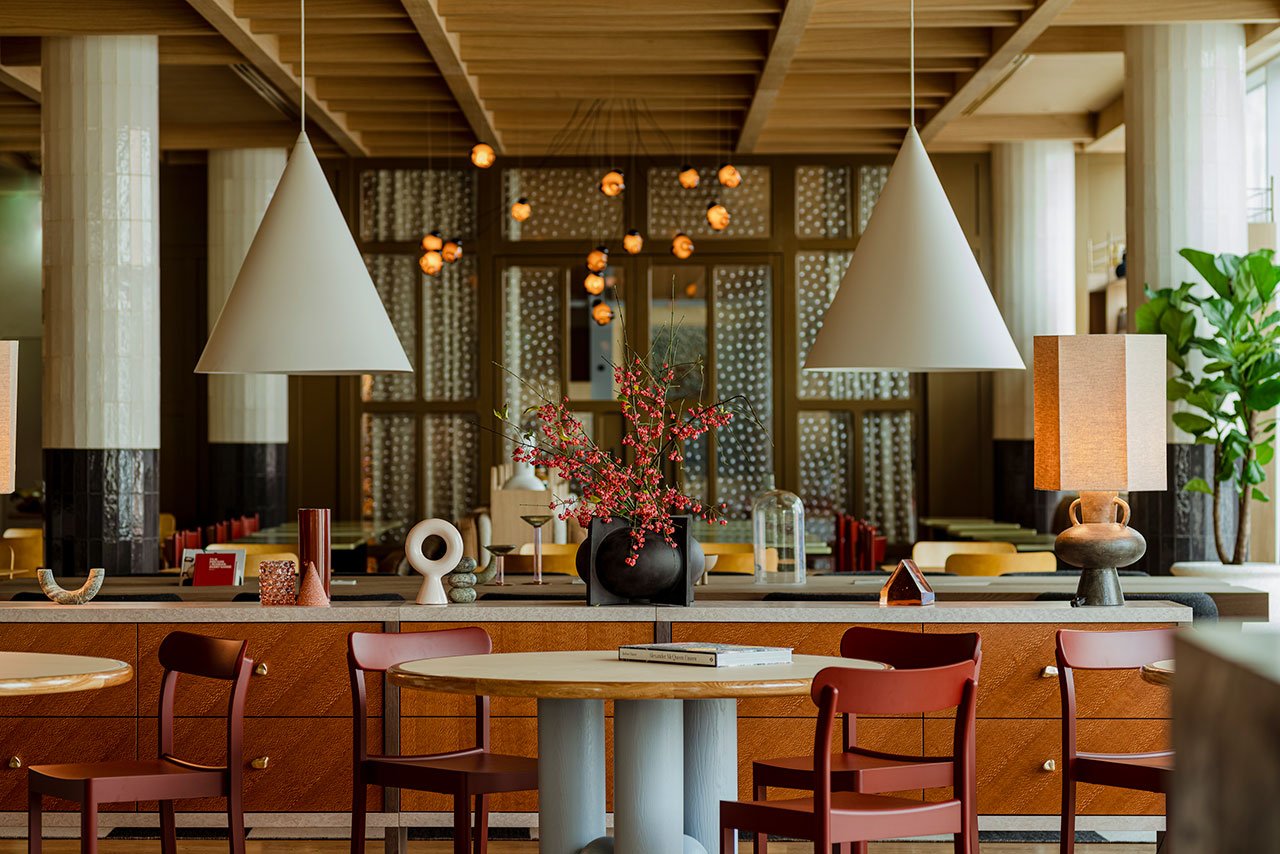 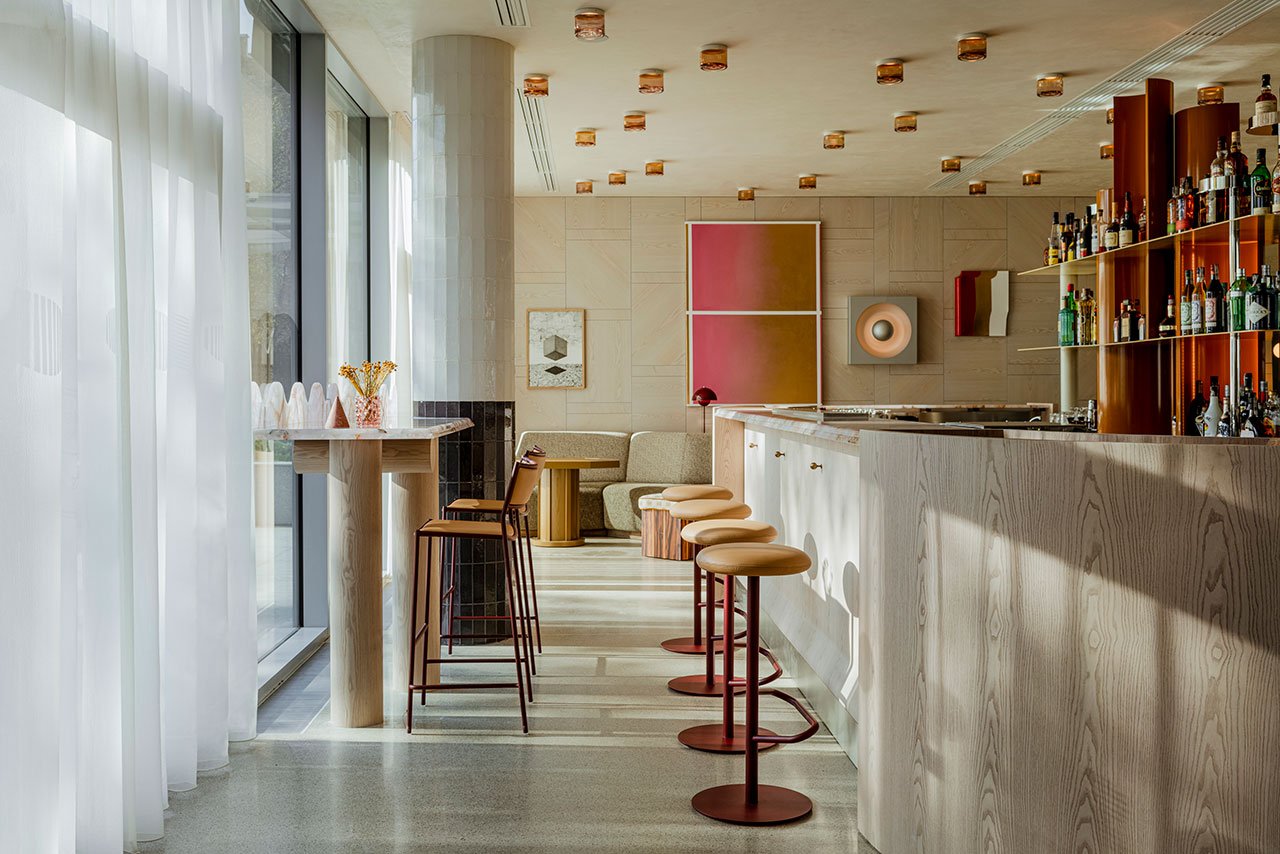 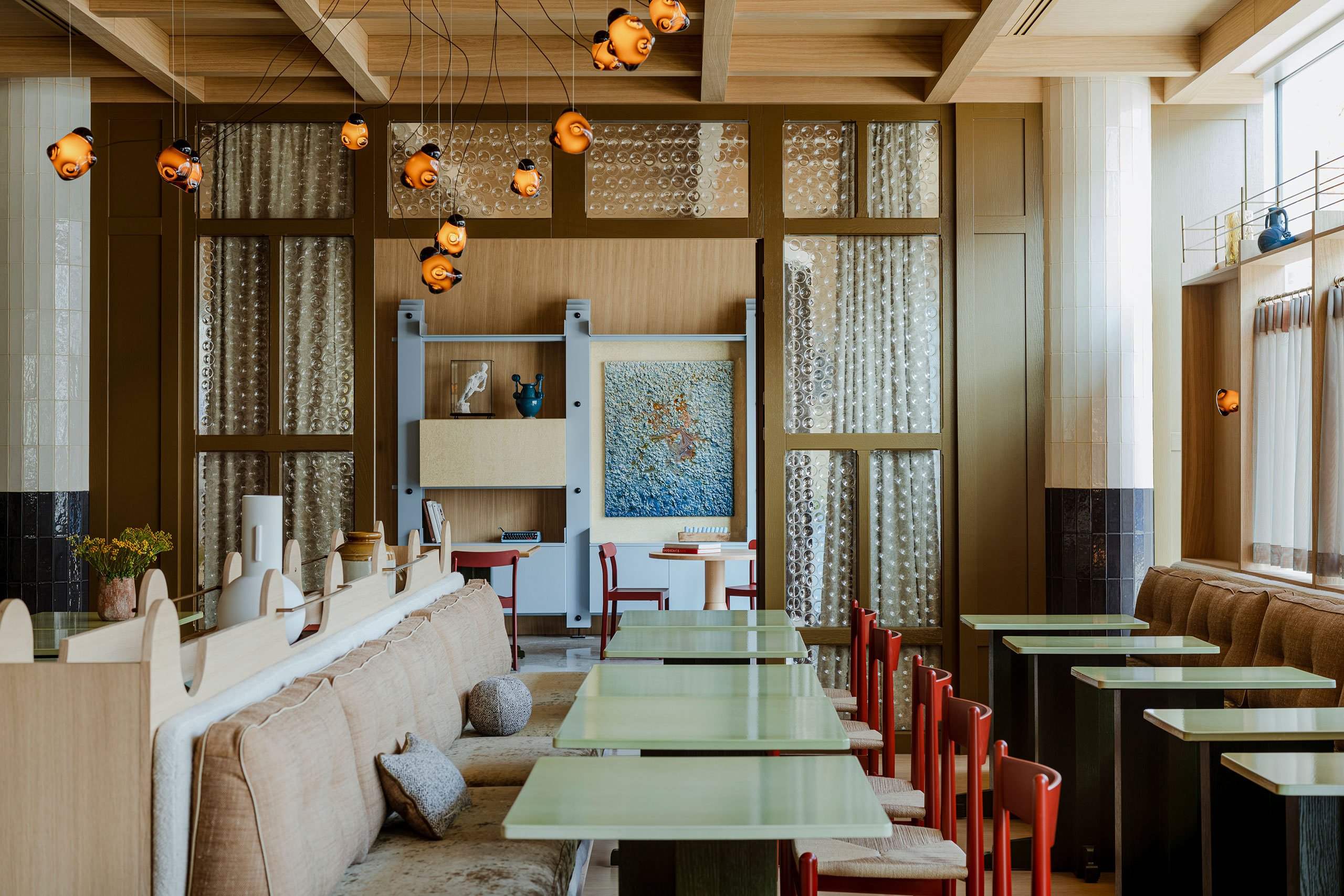 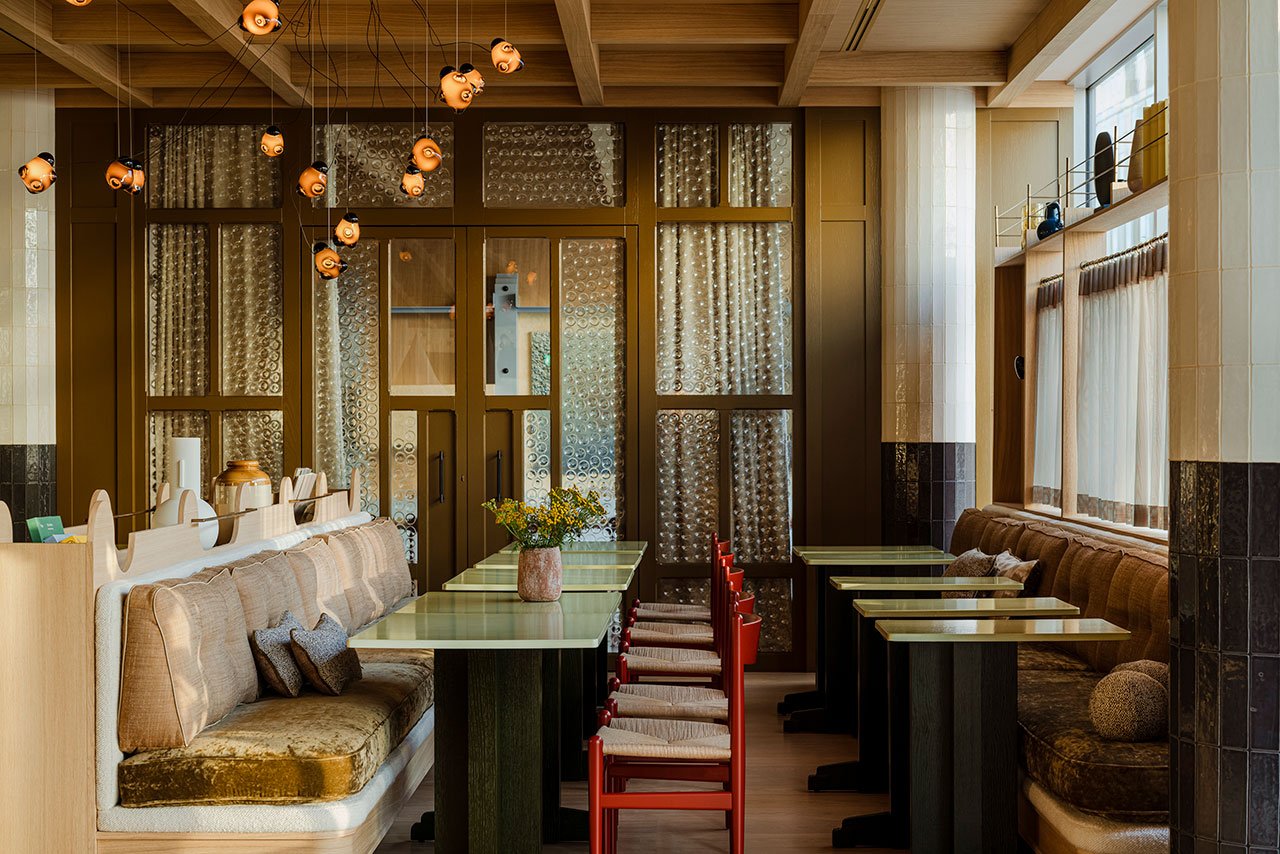 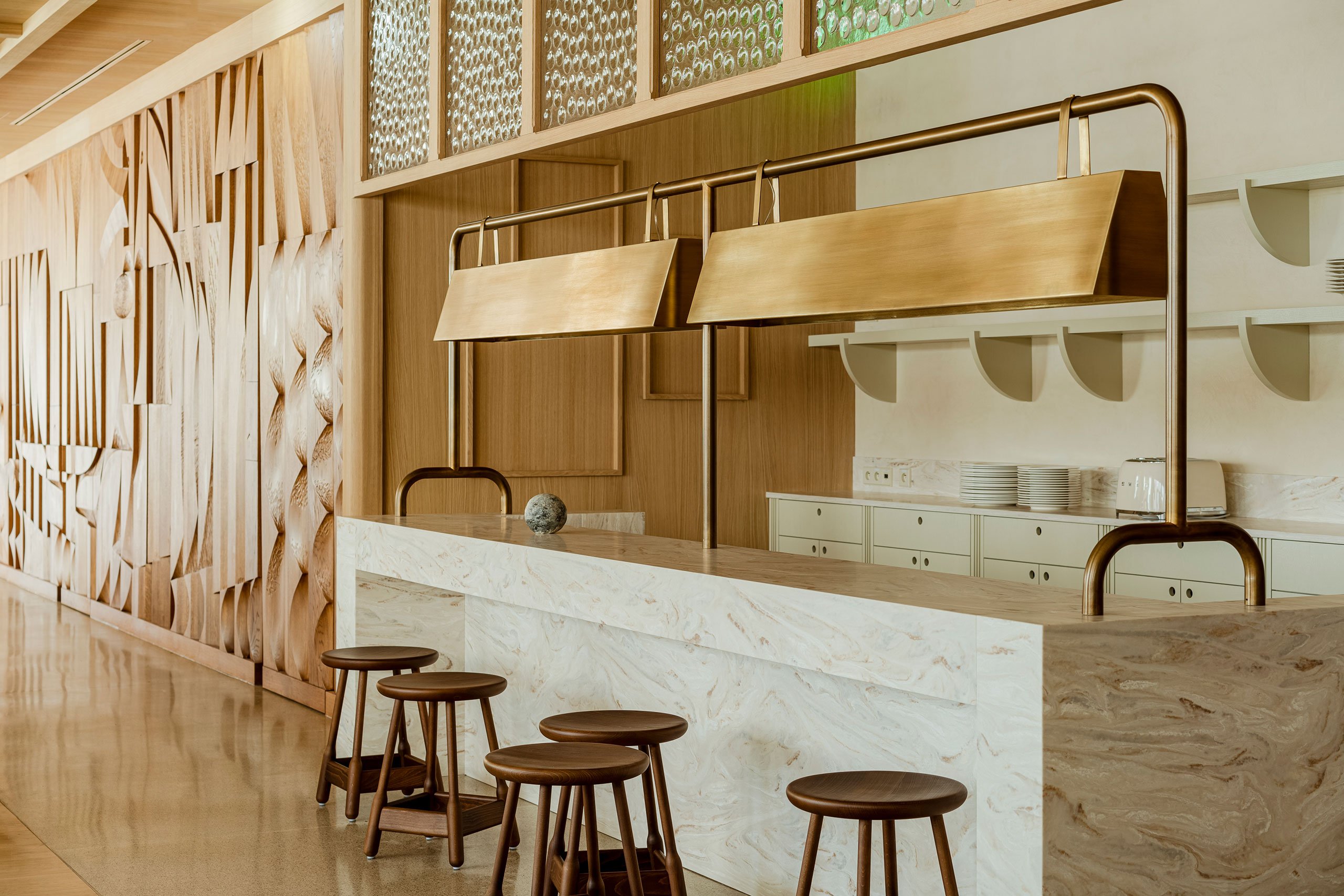 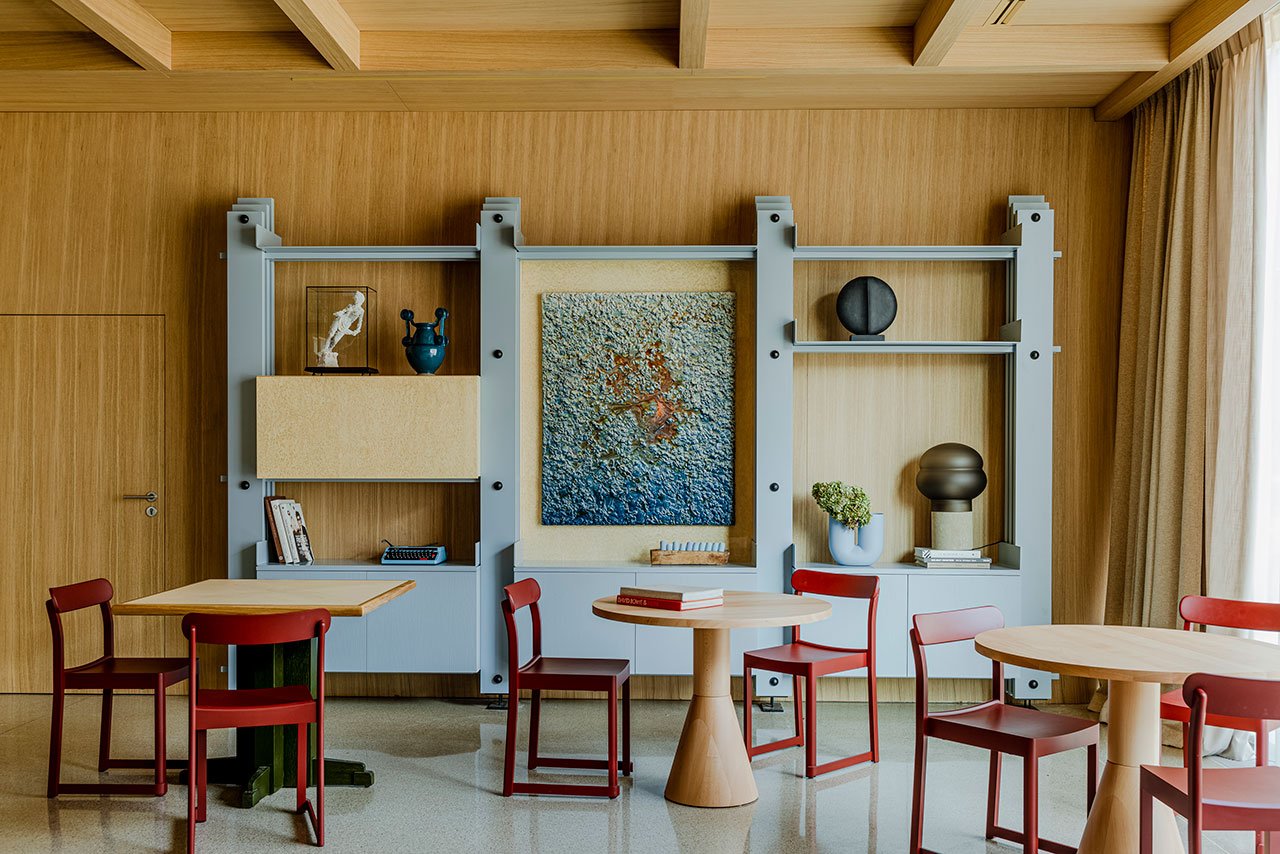 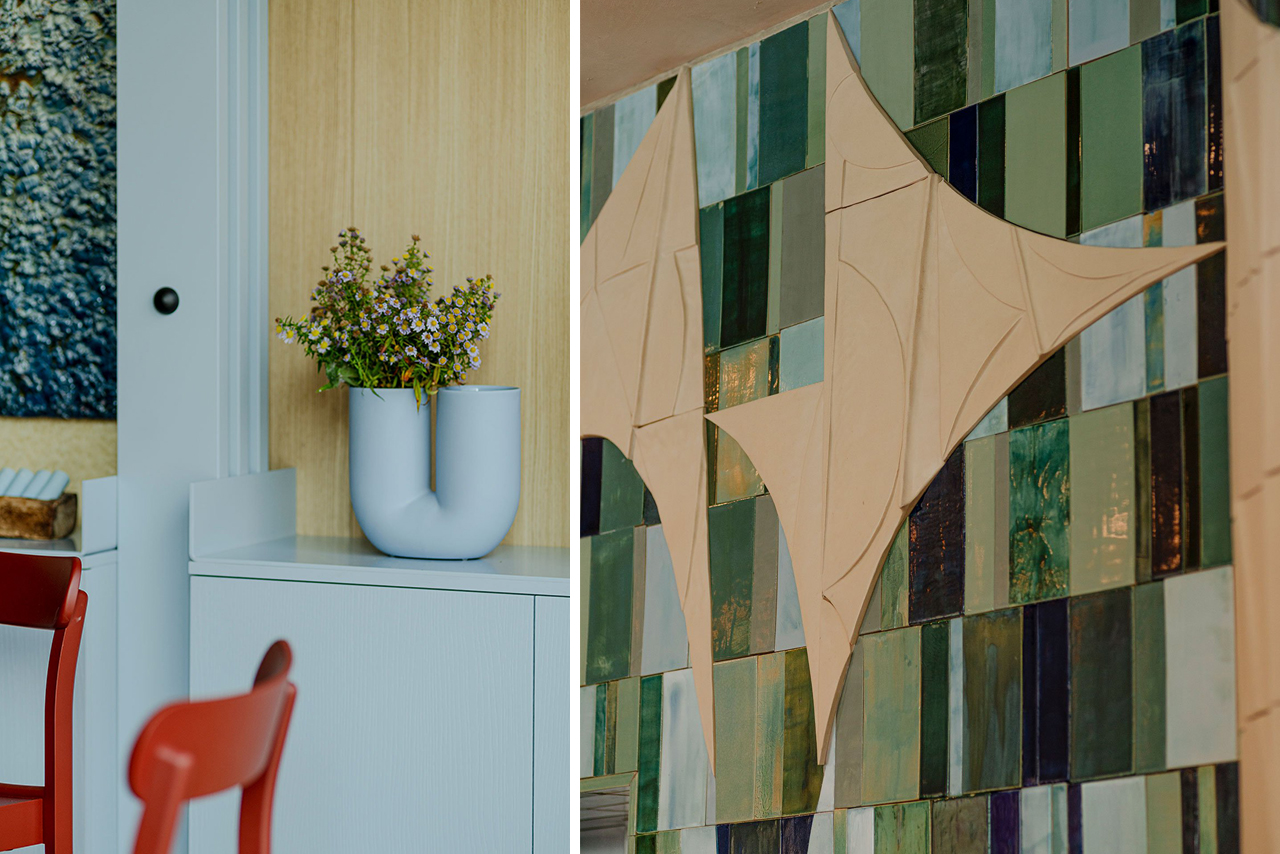 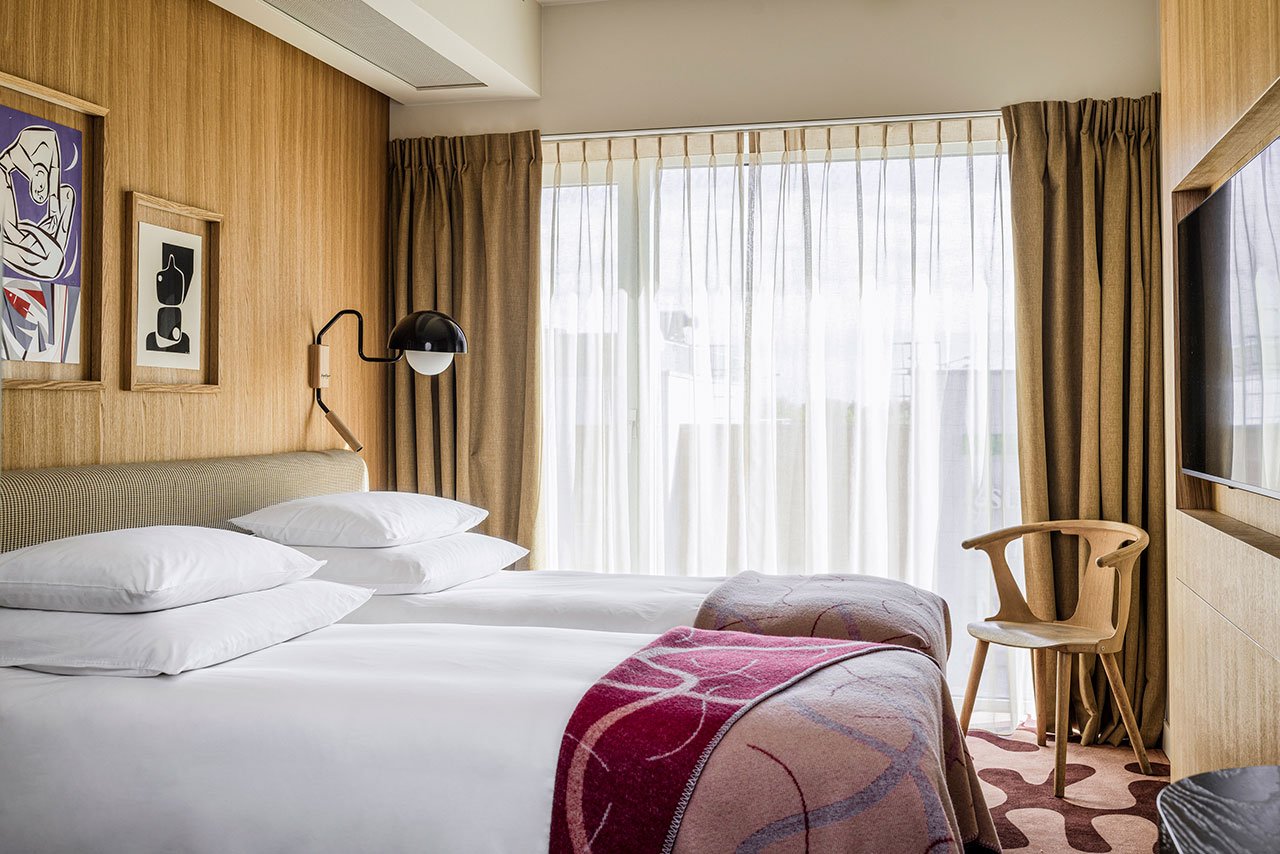 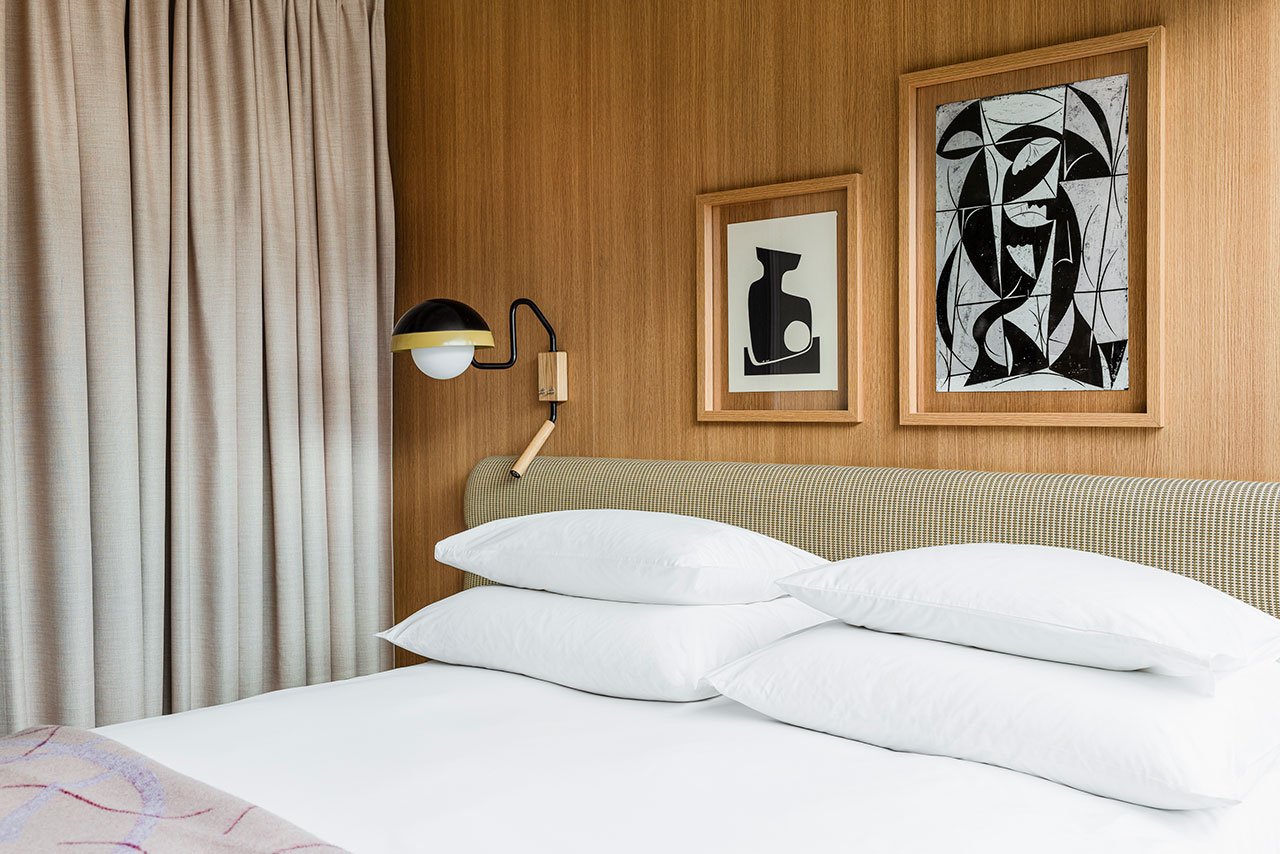 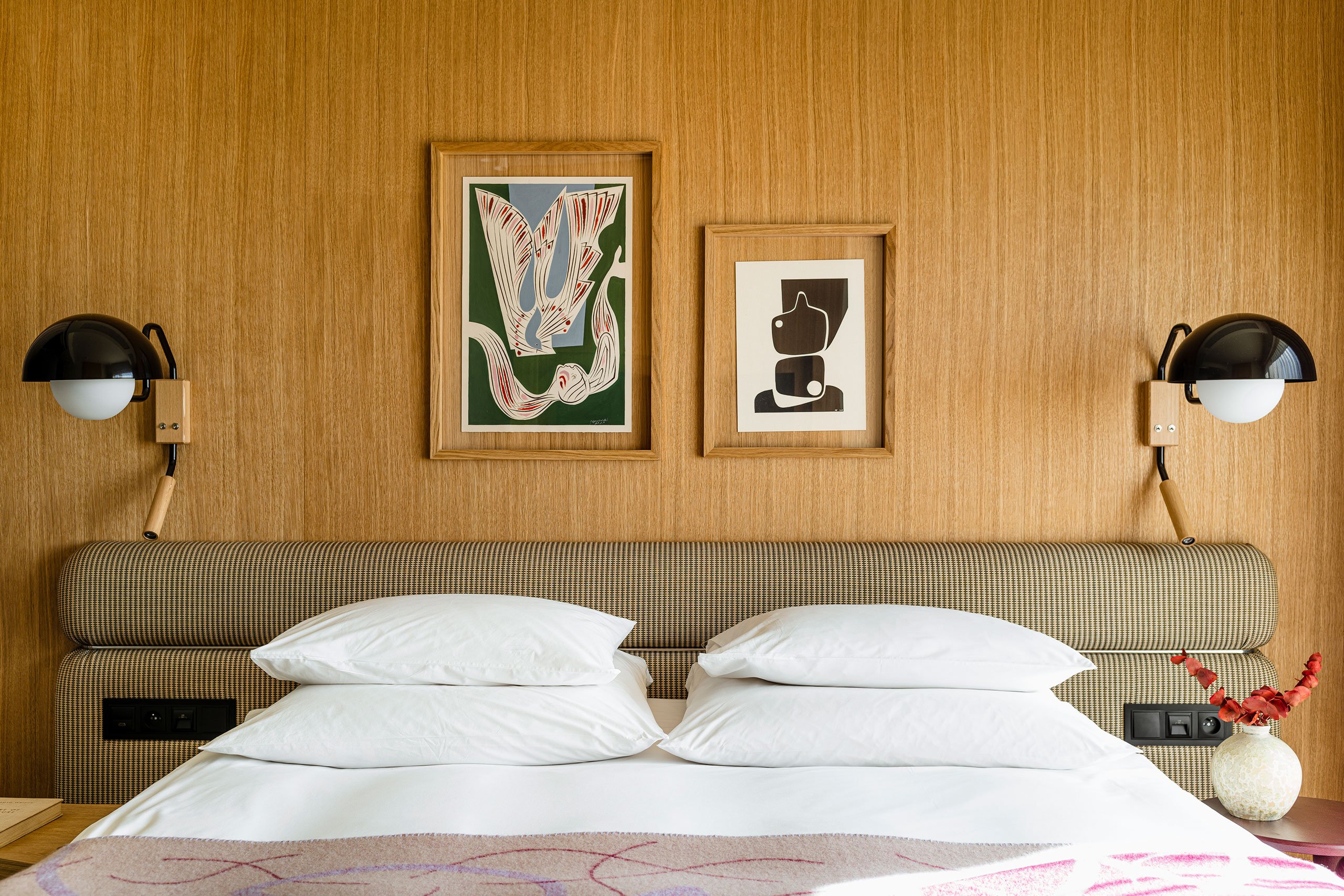 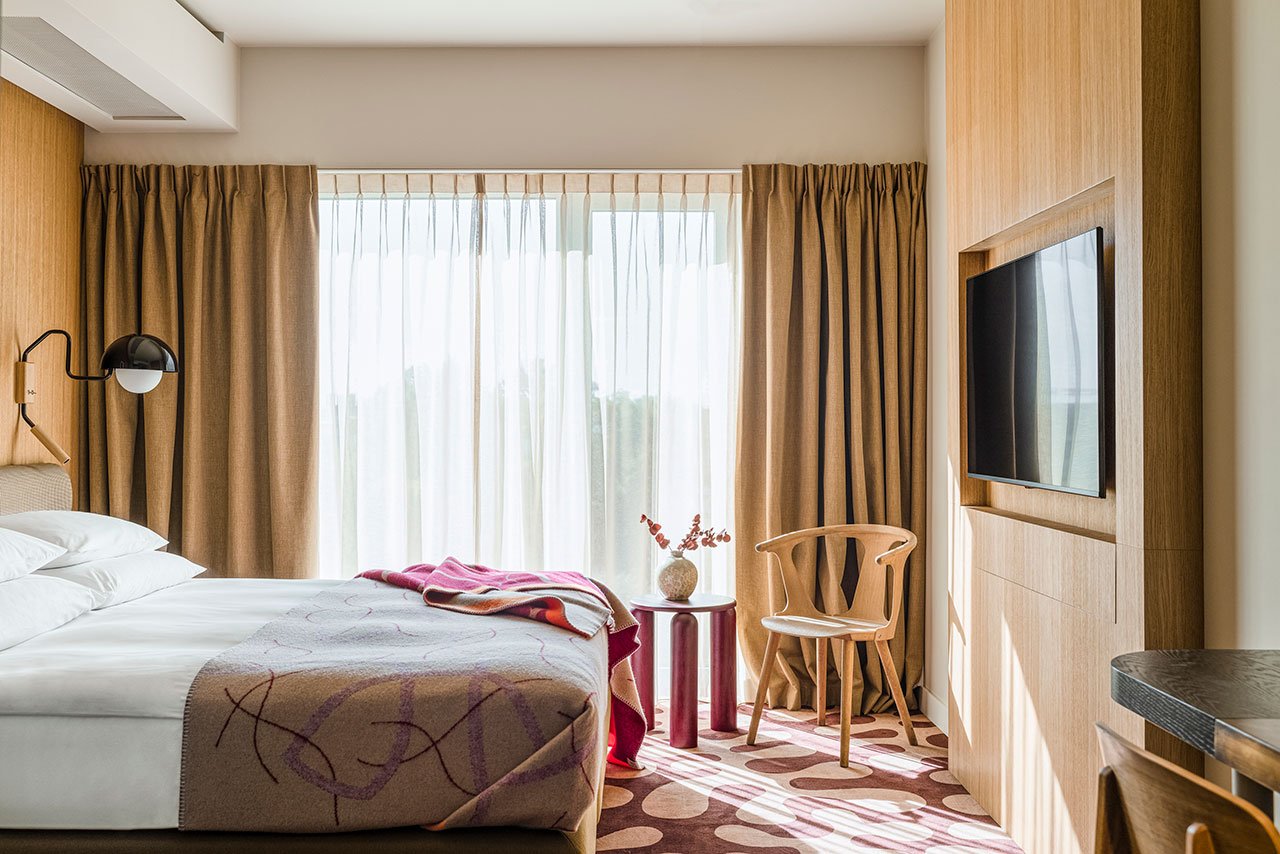 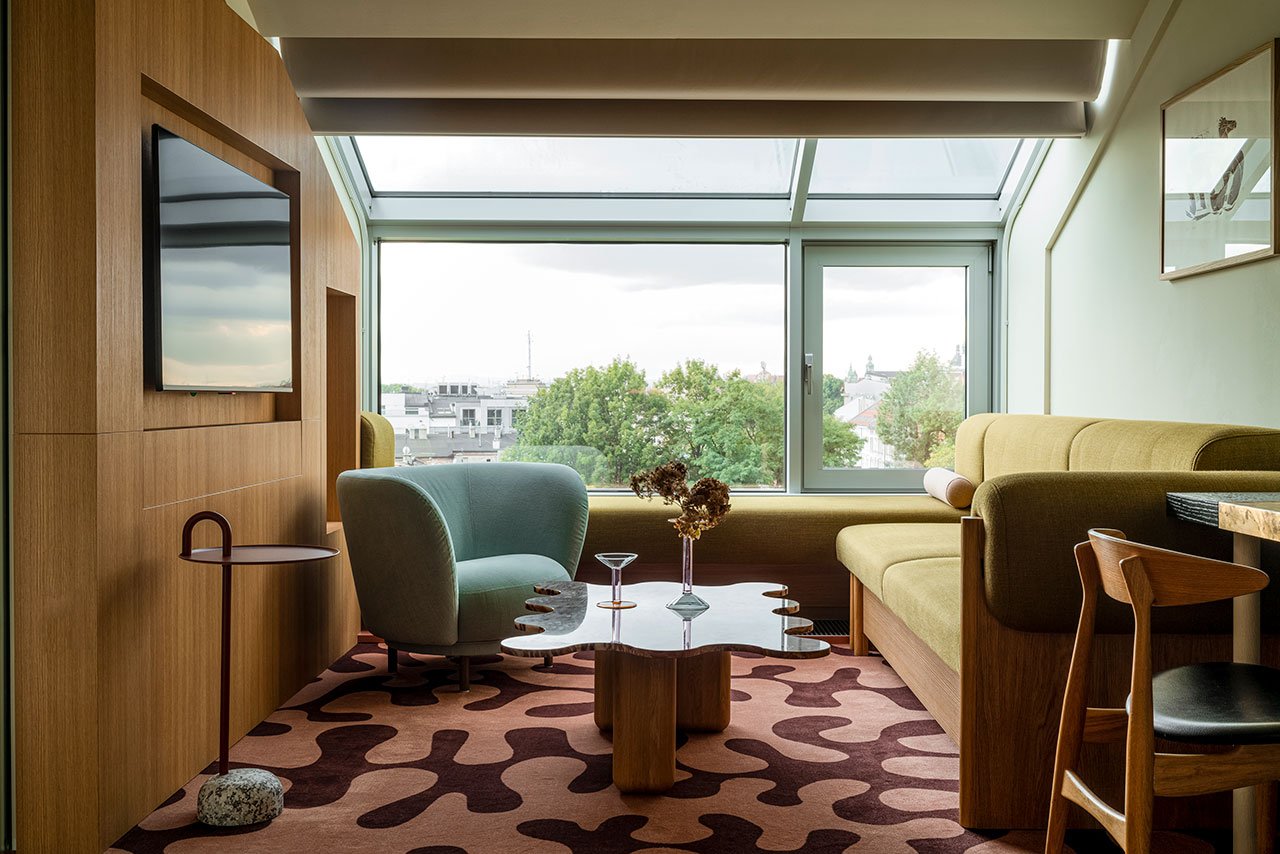