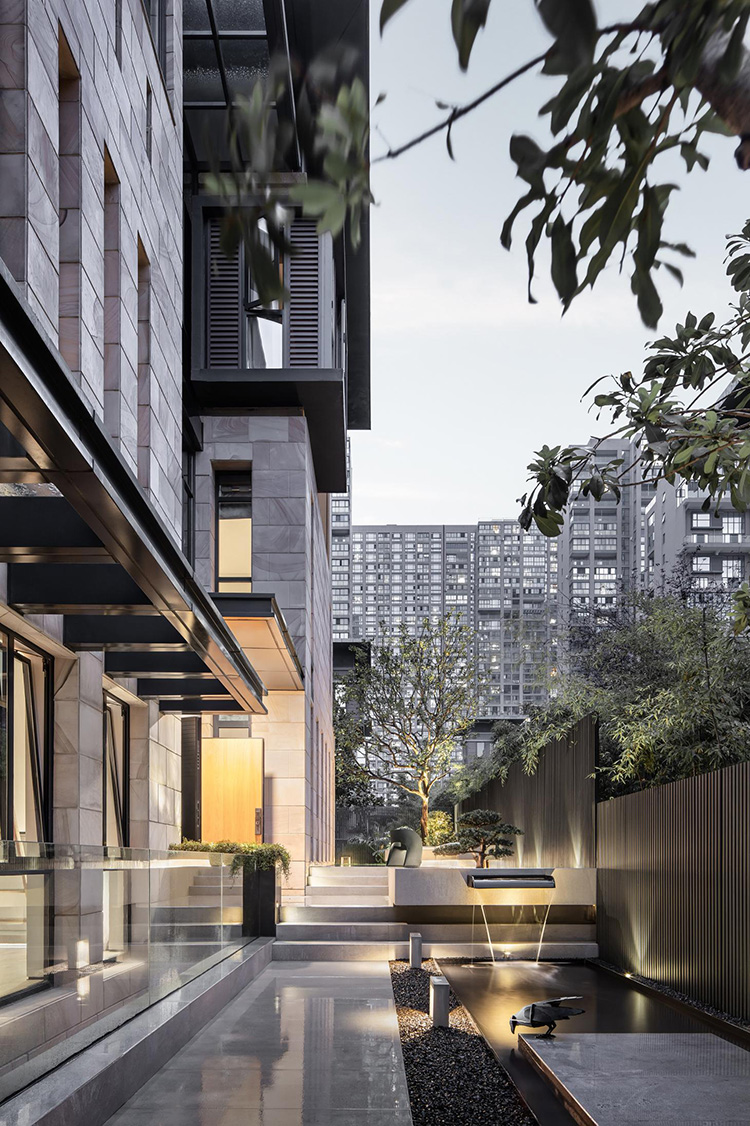 Lina Bo Bardi once said that architecture and space are about creation and reinvention, says Chinese architect Liang Xu. This is an approach that the principle of Liang Architecture Studio also adheres to. The Hangzhou based practice has chosen the element of natural light to lead their design process of reinvention, when creating a new private residence in Zhejiang Province’s Jinhua City.

The project, a complete transformation of an existing house into a modern, light-filled interior, is called ‘A Desired Home’, hinting at the architect’s belief that a private space is a compilation of the owners’ favourite objects and atmospheres, functions and circulation routes.

The original building volume was far too dark and enclosed – so the architects worked on lifting and perforating the roof and creating skylights and courtyards to reach sunlight and bring it to the centre of the house. At the same time, Liang carved out a large open atrium space at the core of the composition, which unites visually floors and rooms, while allowing the light to travel deep into the floorplate.

In order to further enhance connectivity between resident family members, the architect made sure different living spaces in the house can be connected; while the colour and material palette are kept simple and neutral, supporting a calm, relaxing atmosphere.

Ultimately simplicity lies at the heart of the design, explains Liang. ‘The design languages are relatively simplistic. The space is serene, fun, durable and sometimes surprising, and it offers a holistic experience, which dialogues with the mind.’ 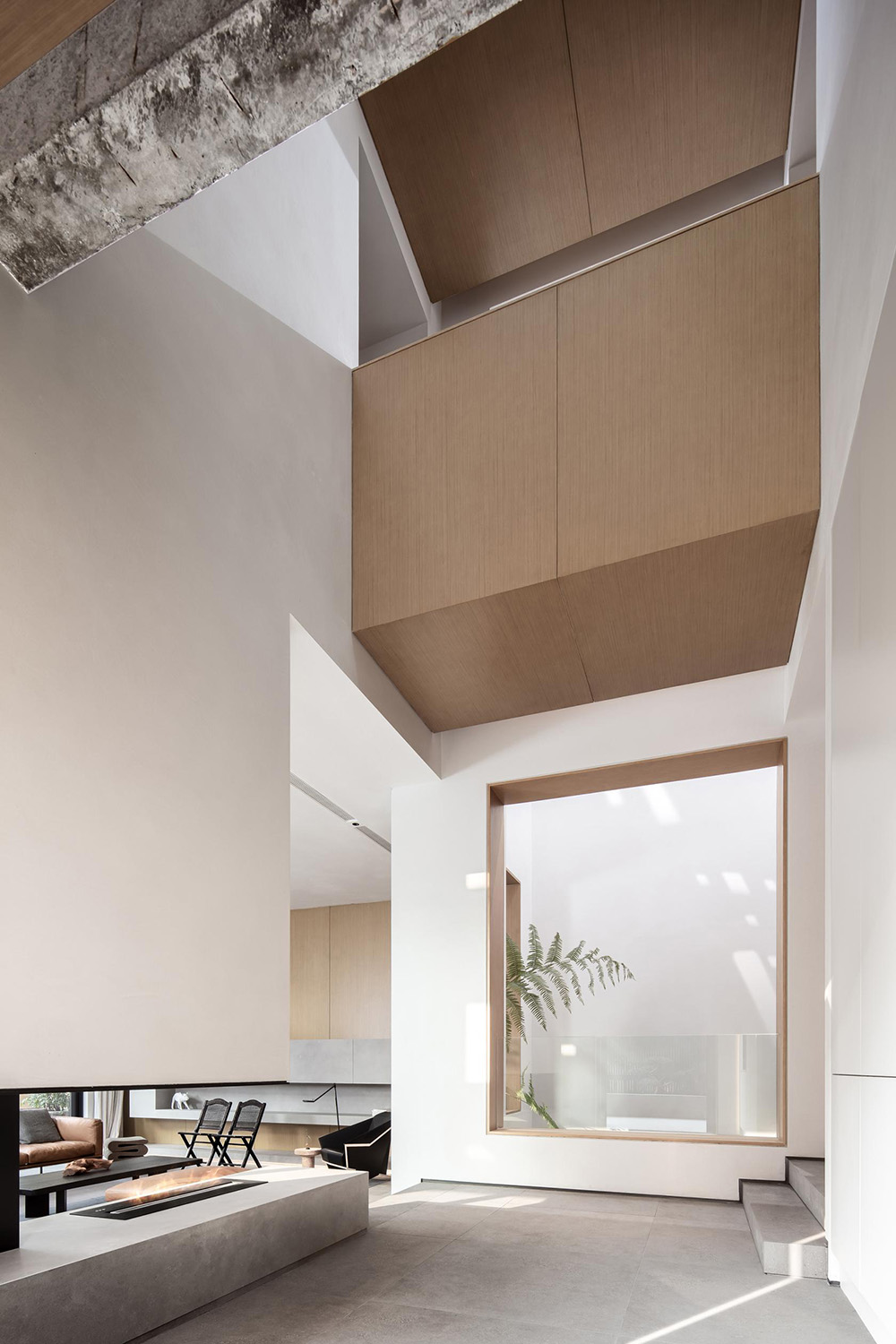 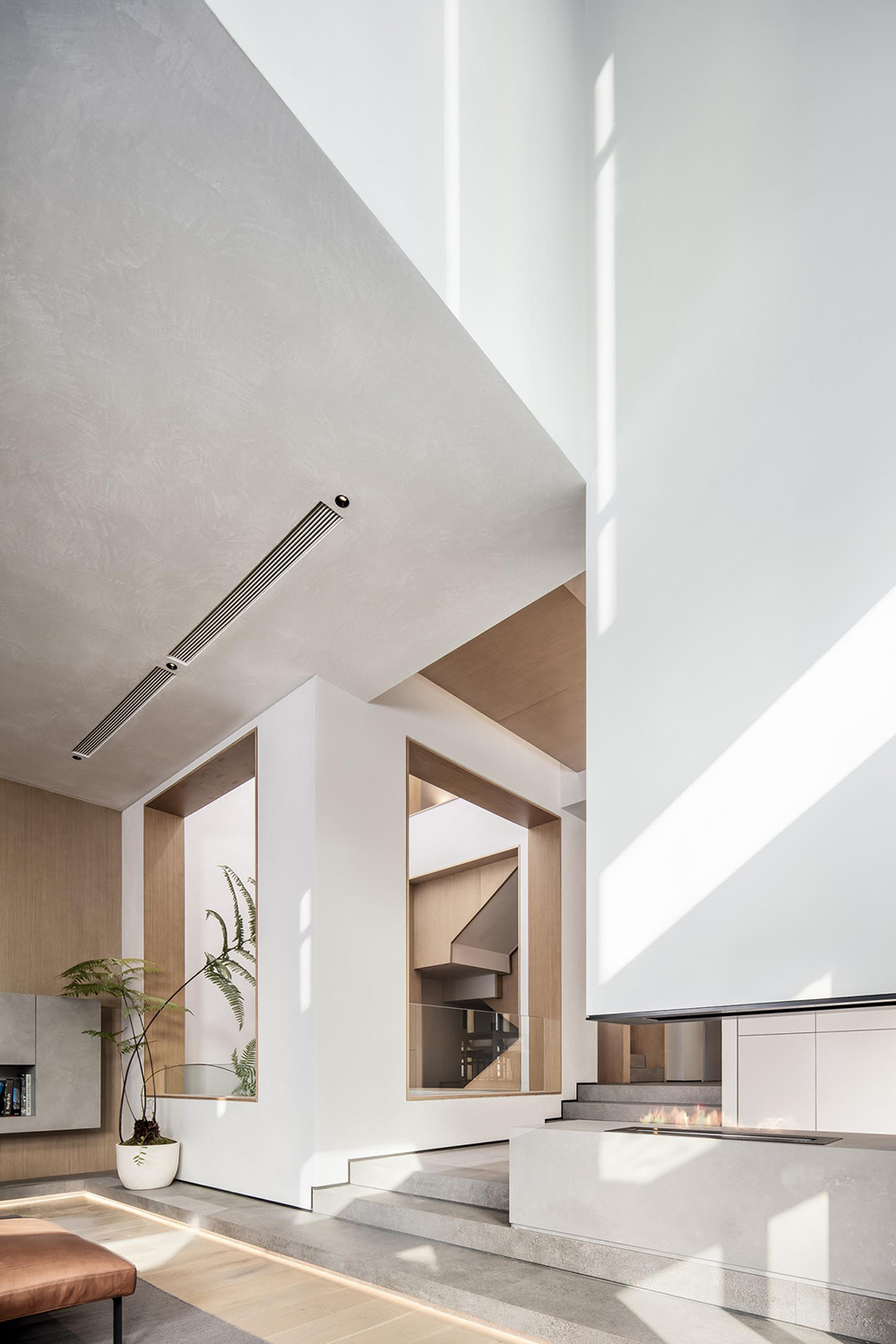 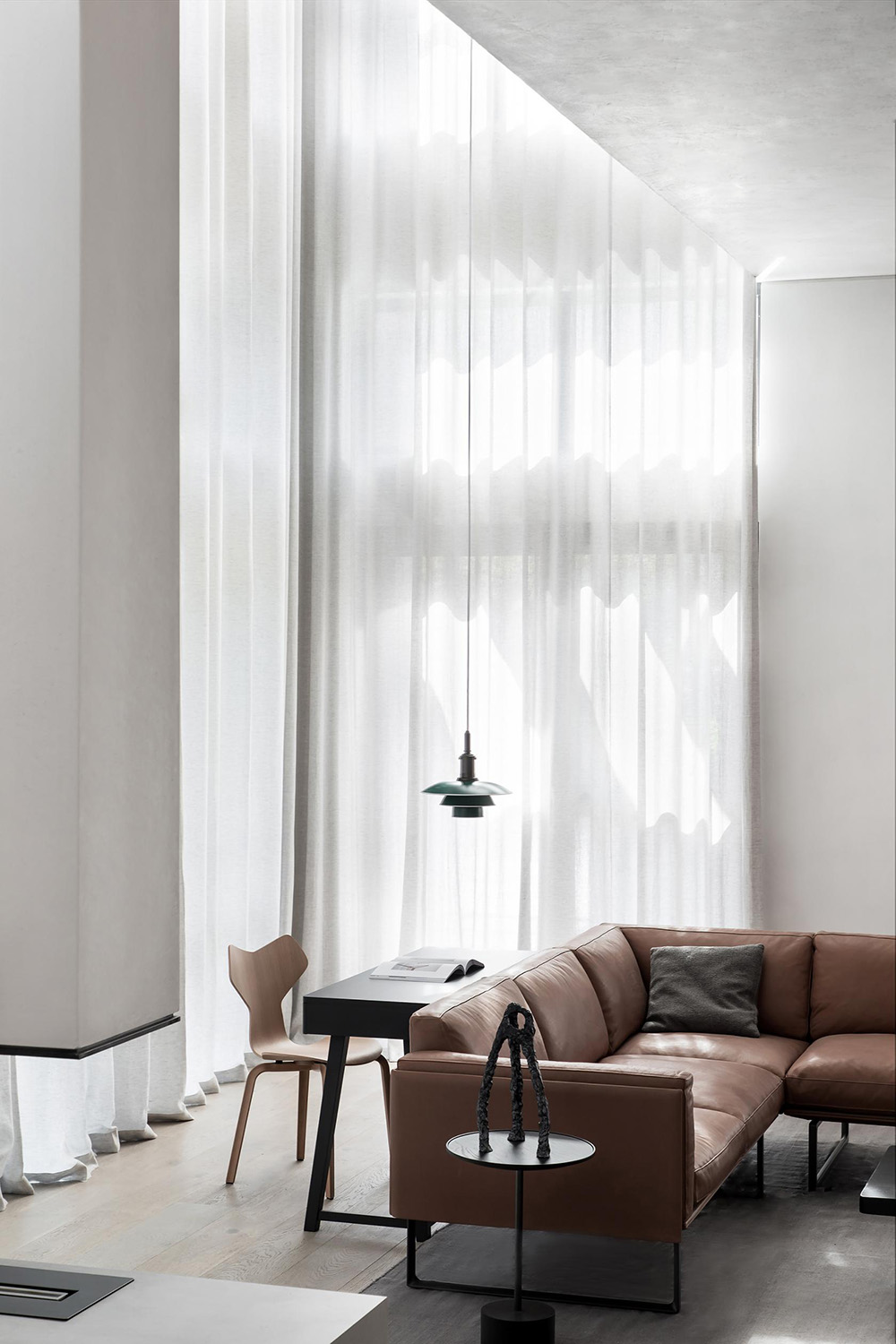 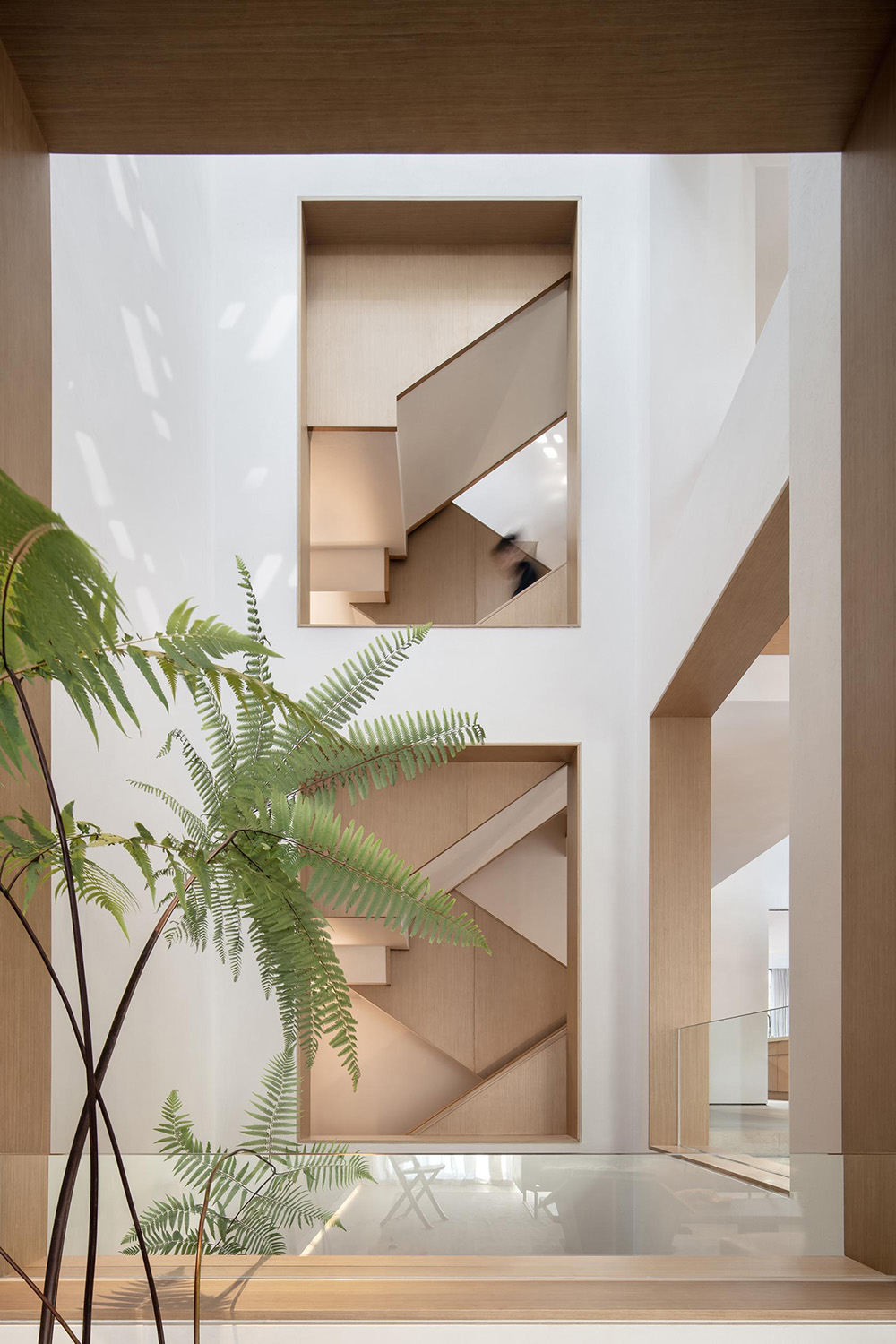 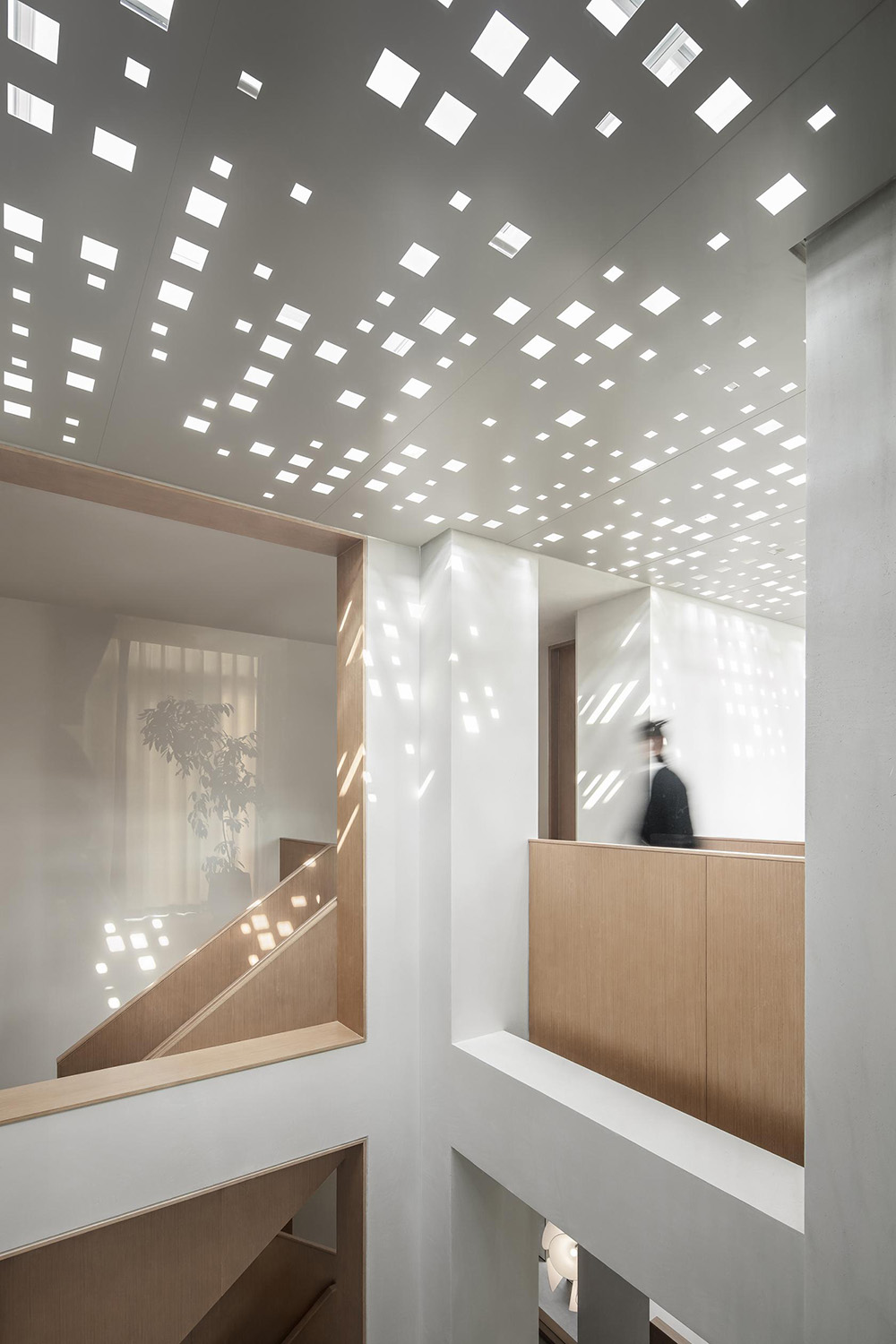 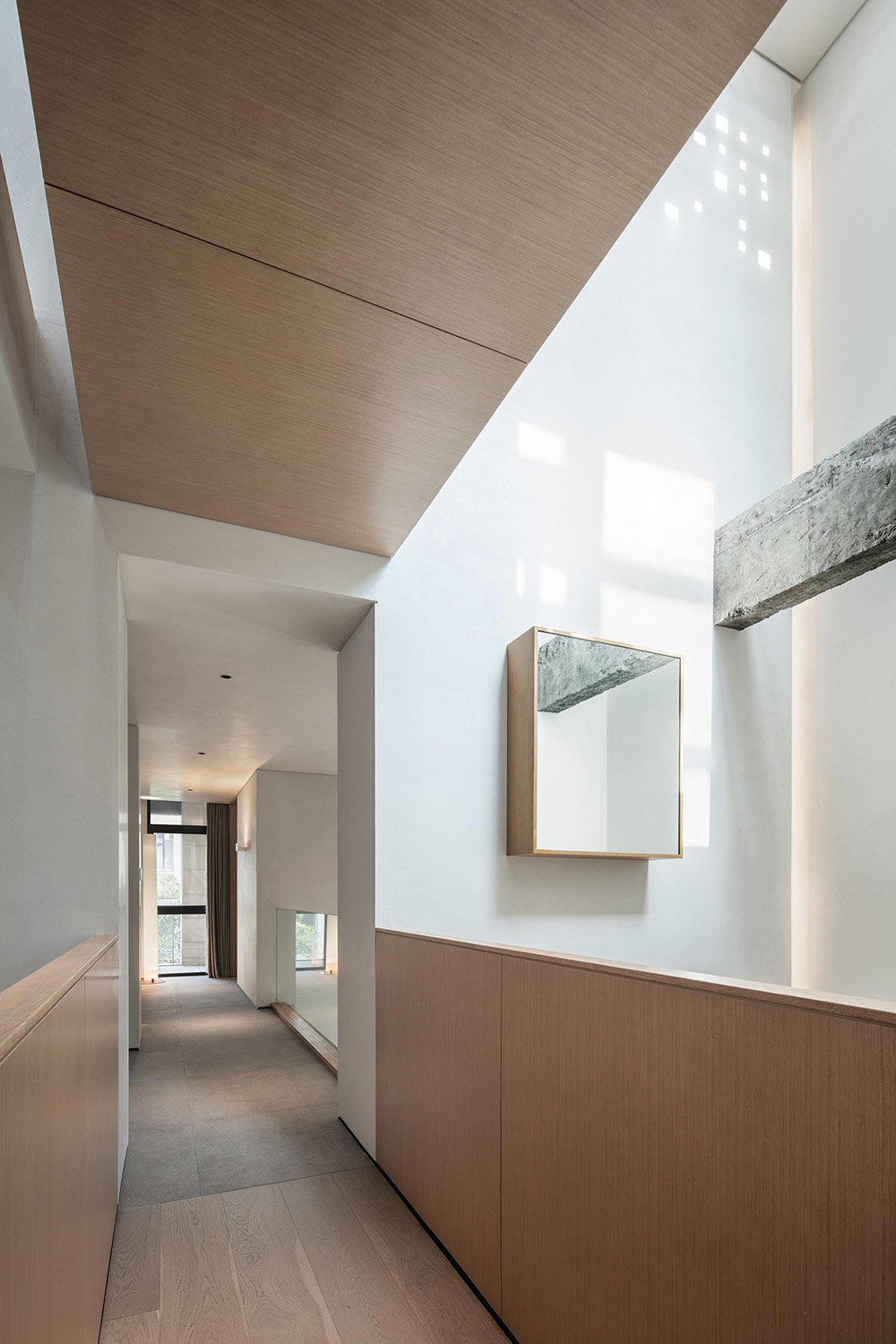 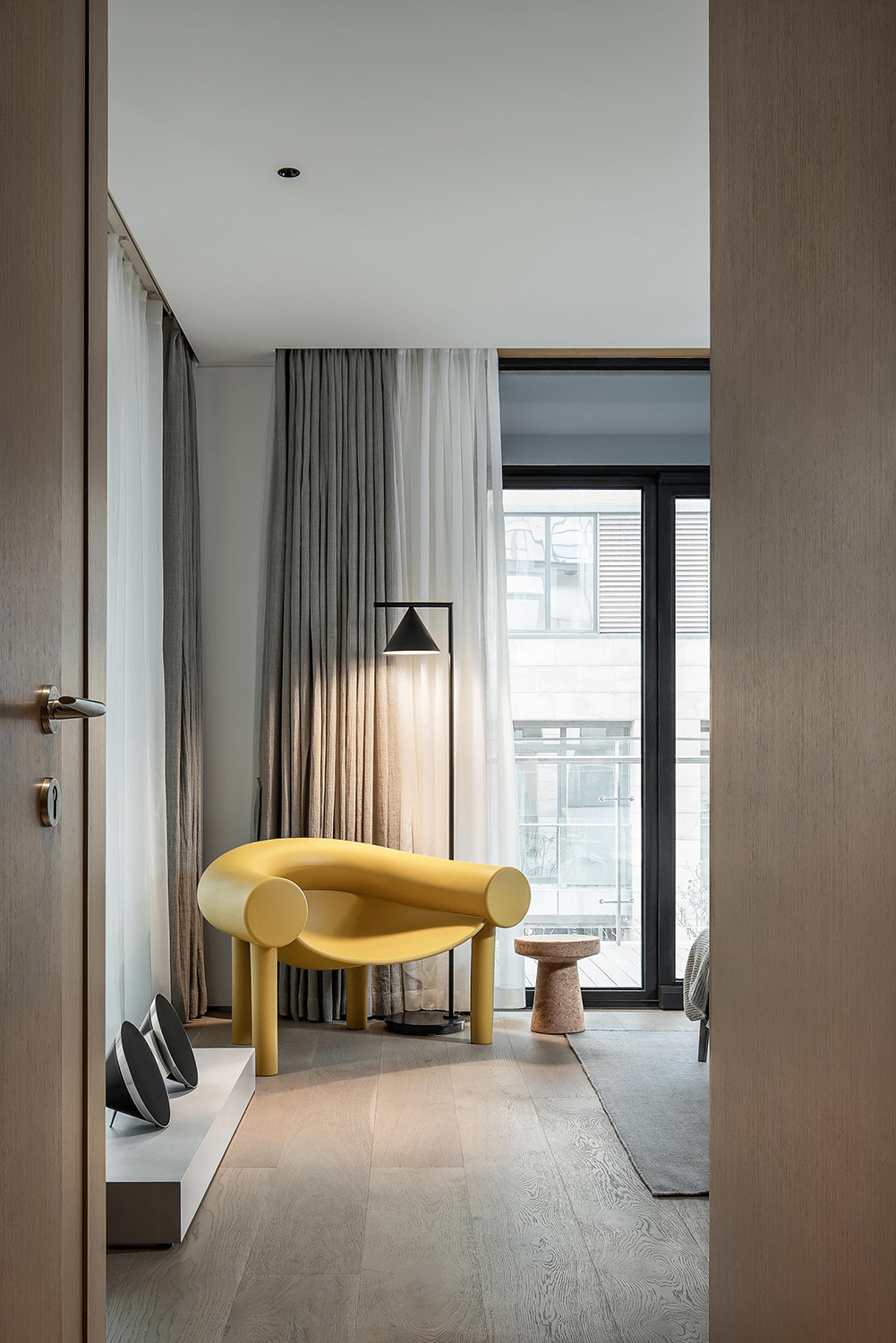 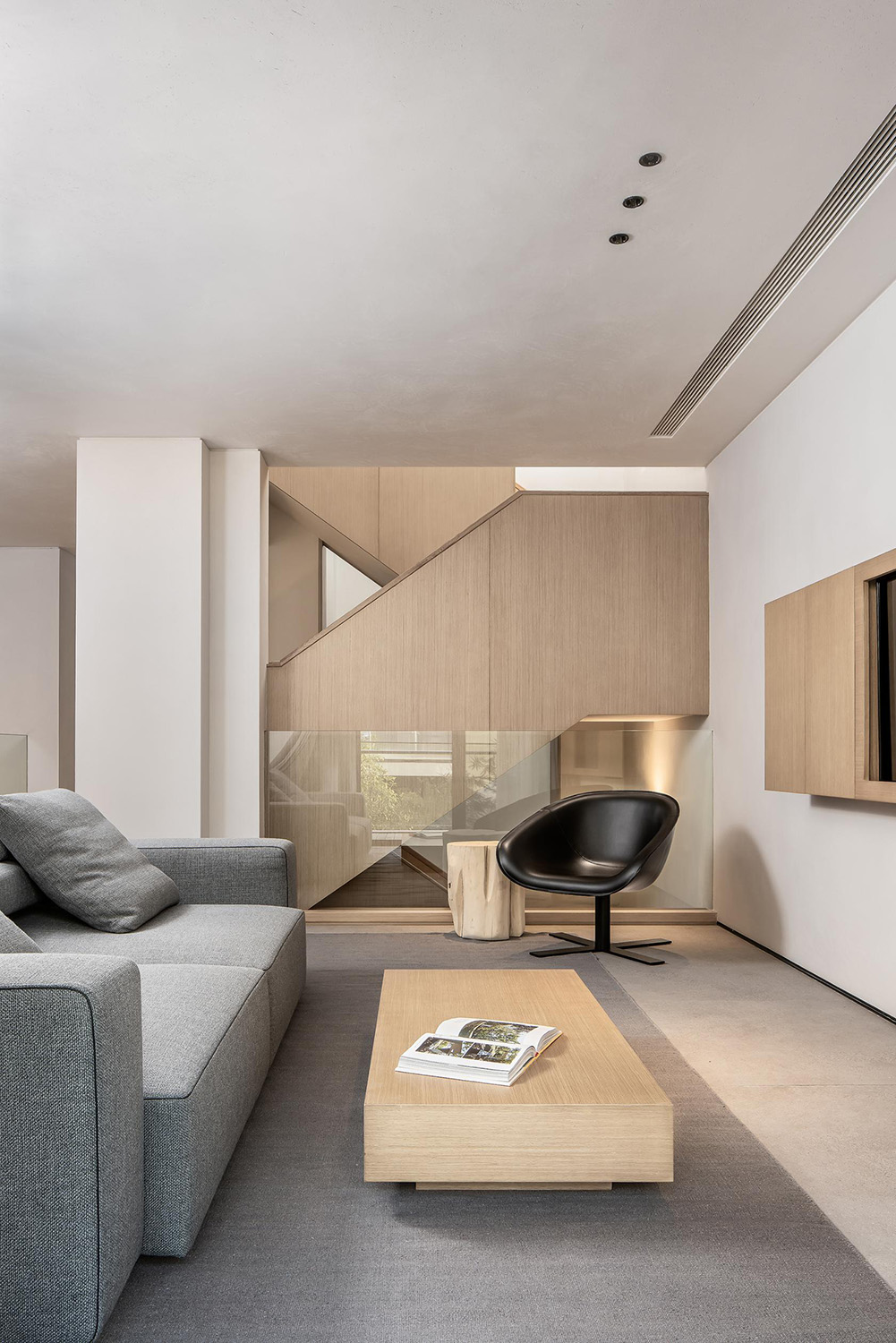 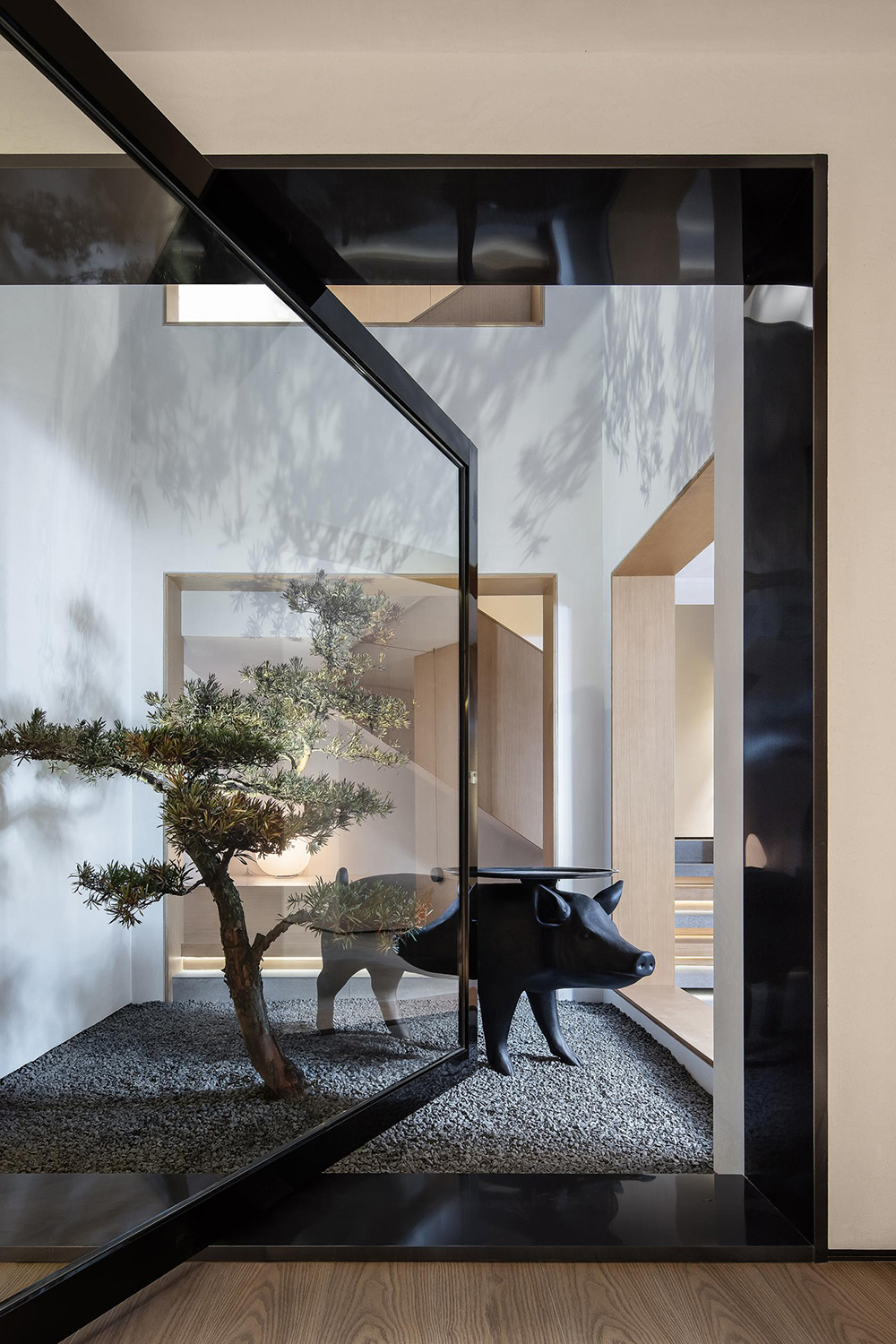