The pavilion, which was built as part of the German representation at the 1929 International Exposition in Barcelona stands today on its original site, just off the Plaça d’Espanya. It is a graceful monument to both its architect Mies van der Rohe and of the international modernist movement he became a symbol of. There is, however, much that can be revisited here, not least the crucial involvement of a woman who was a true pioneer of modern design.

Trained as an industrial embroiderer, Lilly Reich quickly emerged as a leading figure in the experimental art and design world of the Weimar Republic. By 1920 she became the first woman in a leadership role at the influential Deutscher Werkbund, an association of German artists, architects and designers that lay the modernist foundations for the Bauhaus School. In 1924, Reich started to work at the Frankfurt trade fair office where she managed an exhibition design studio and where she met Ludvig Mies van der Rohe. 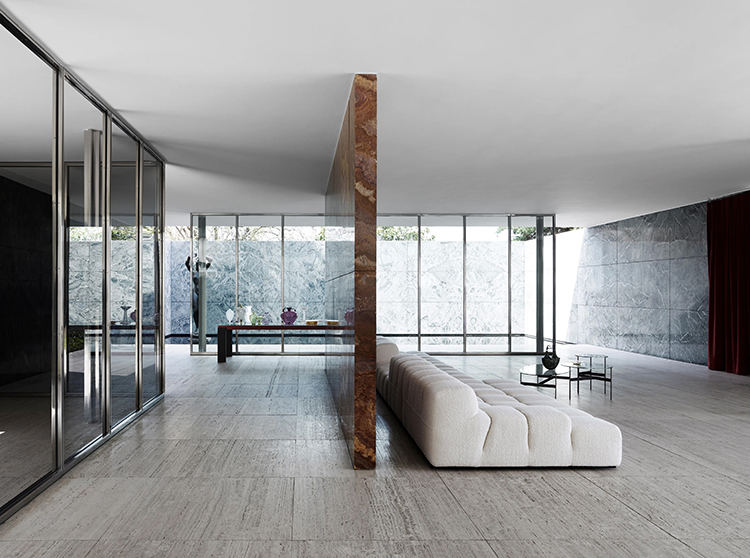 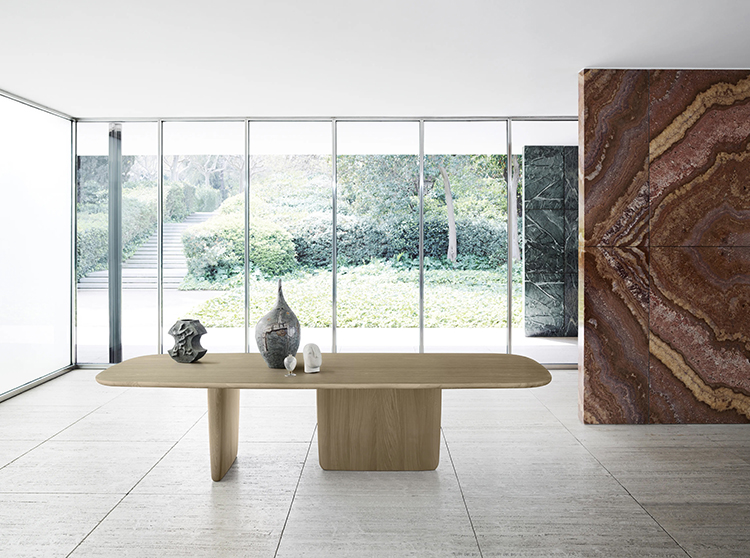 This was the beginning of a very productive personal and professional partnership that would result in the now-famous Barcelona Pavilion. Becoming the artistic director of the German contribution at the exposition of 1929, Reich engaged Mies, who designed a superbly elegant structure with its iconic floating roof and spectacular use of the luxurious materials. But Reich’s creative contribution to the pavilion should not be overlooked. It is impossible to ignore the flair she had for transparency and clean lines in her designs for shop windows and exhibition displays when walking through this legendary space. The pavilion, which is nearly always associated with just one man, became a bridge to a dazzling 20th Century career for Mies. With a premature death in 1947 depriving Lilly Reich of a well-deserved legacy; at the Barcelona Pavilion, like so often, we should remember that there was a great woman behind a great man. 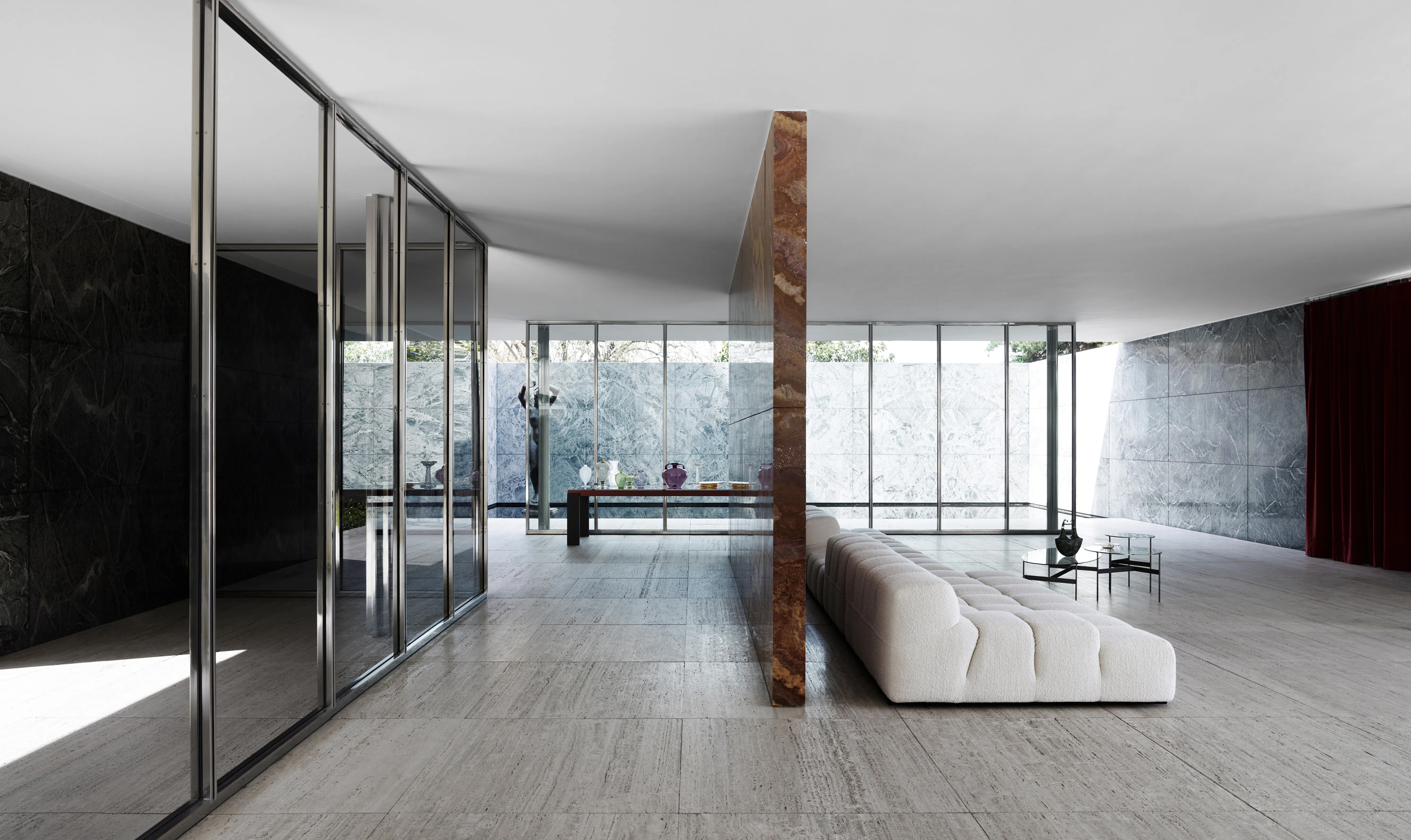 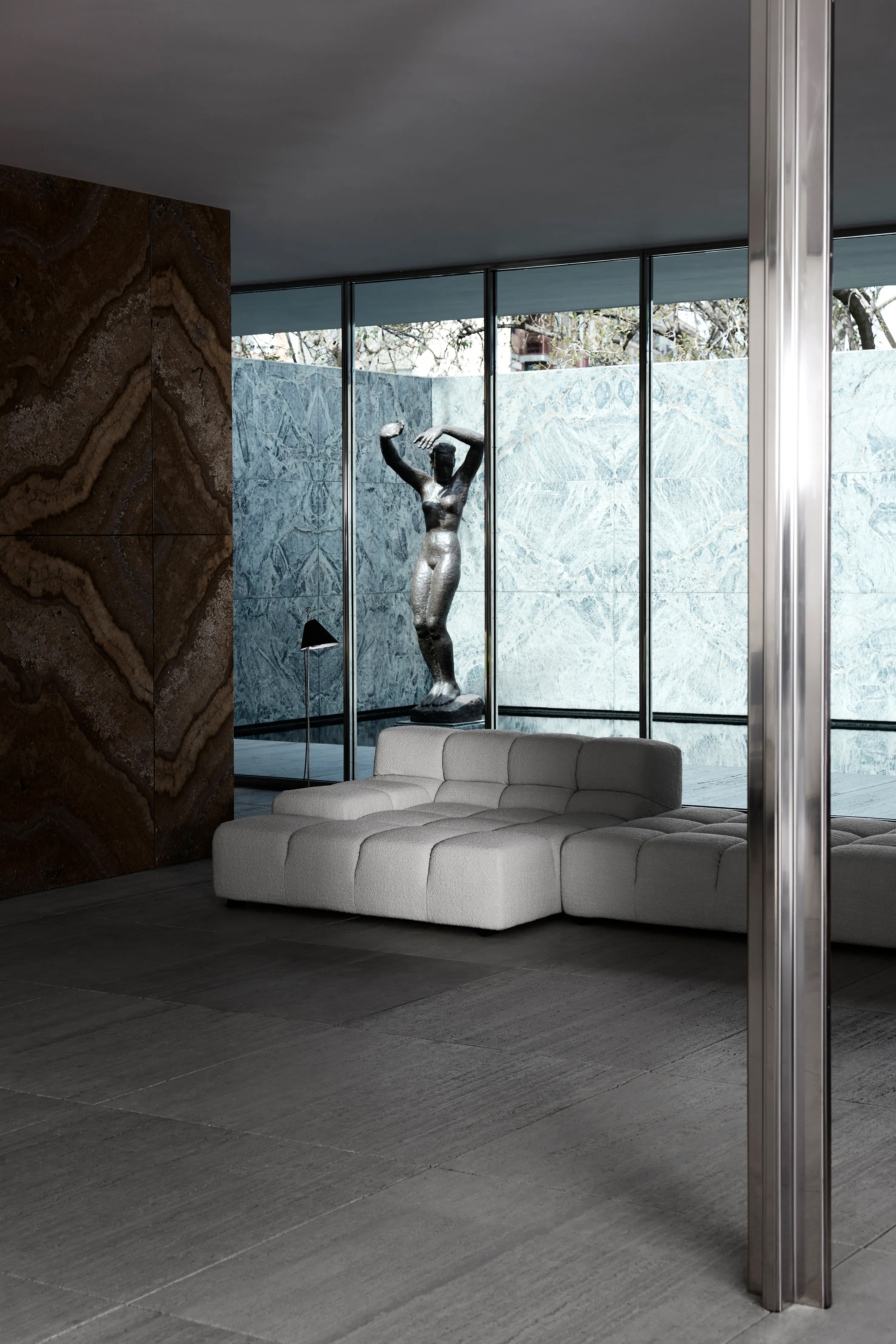 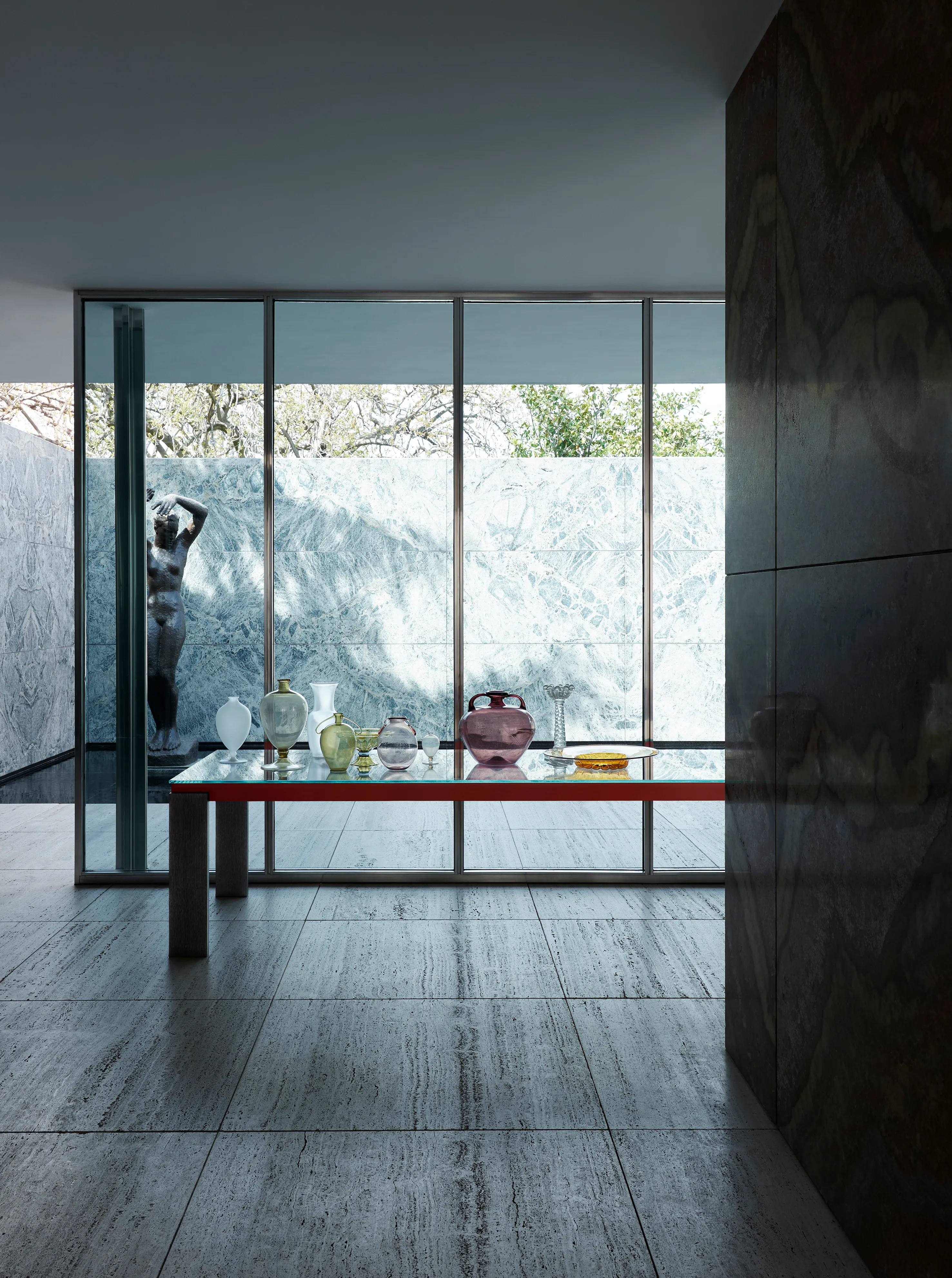 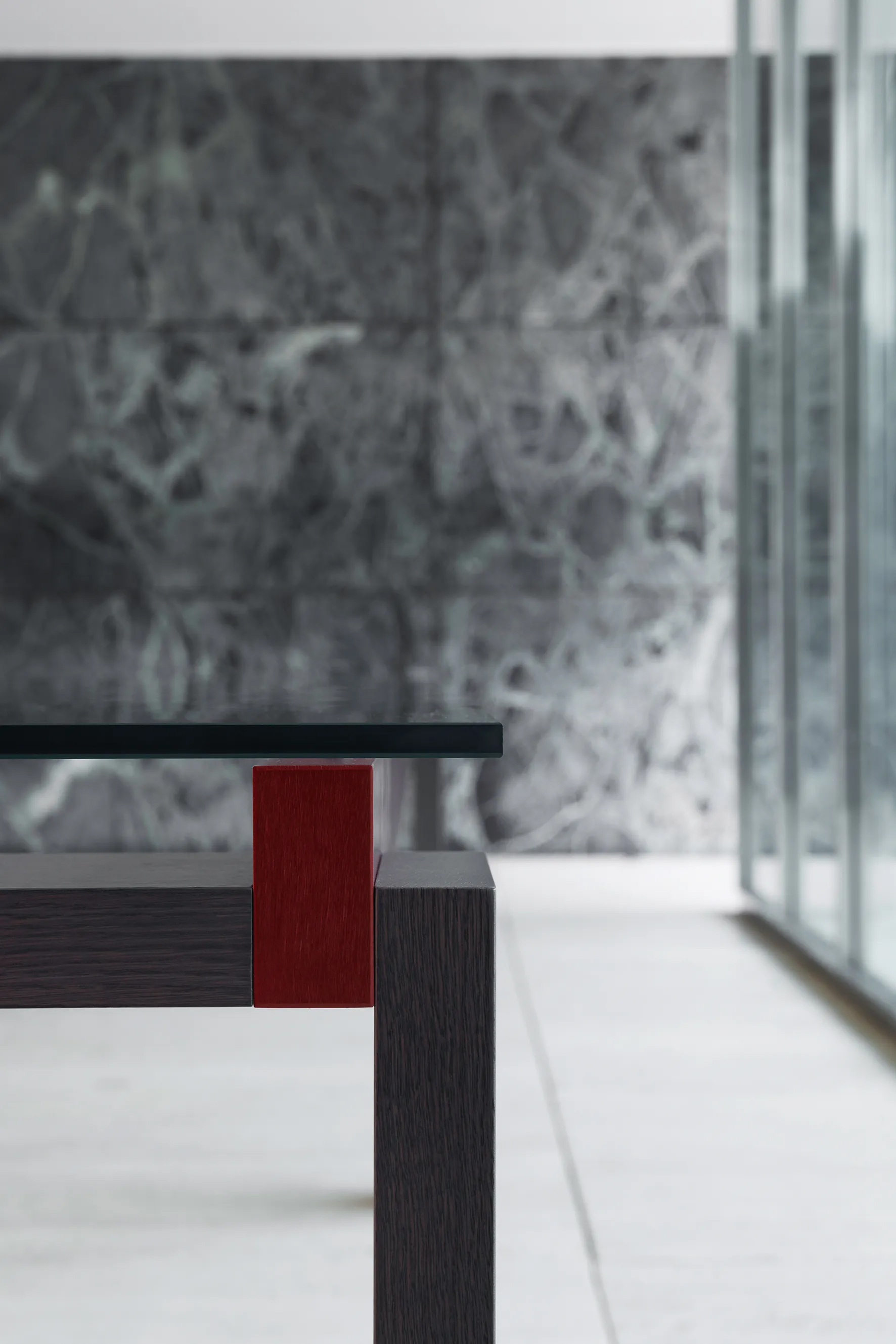 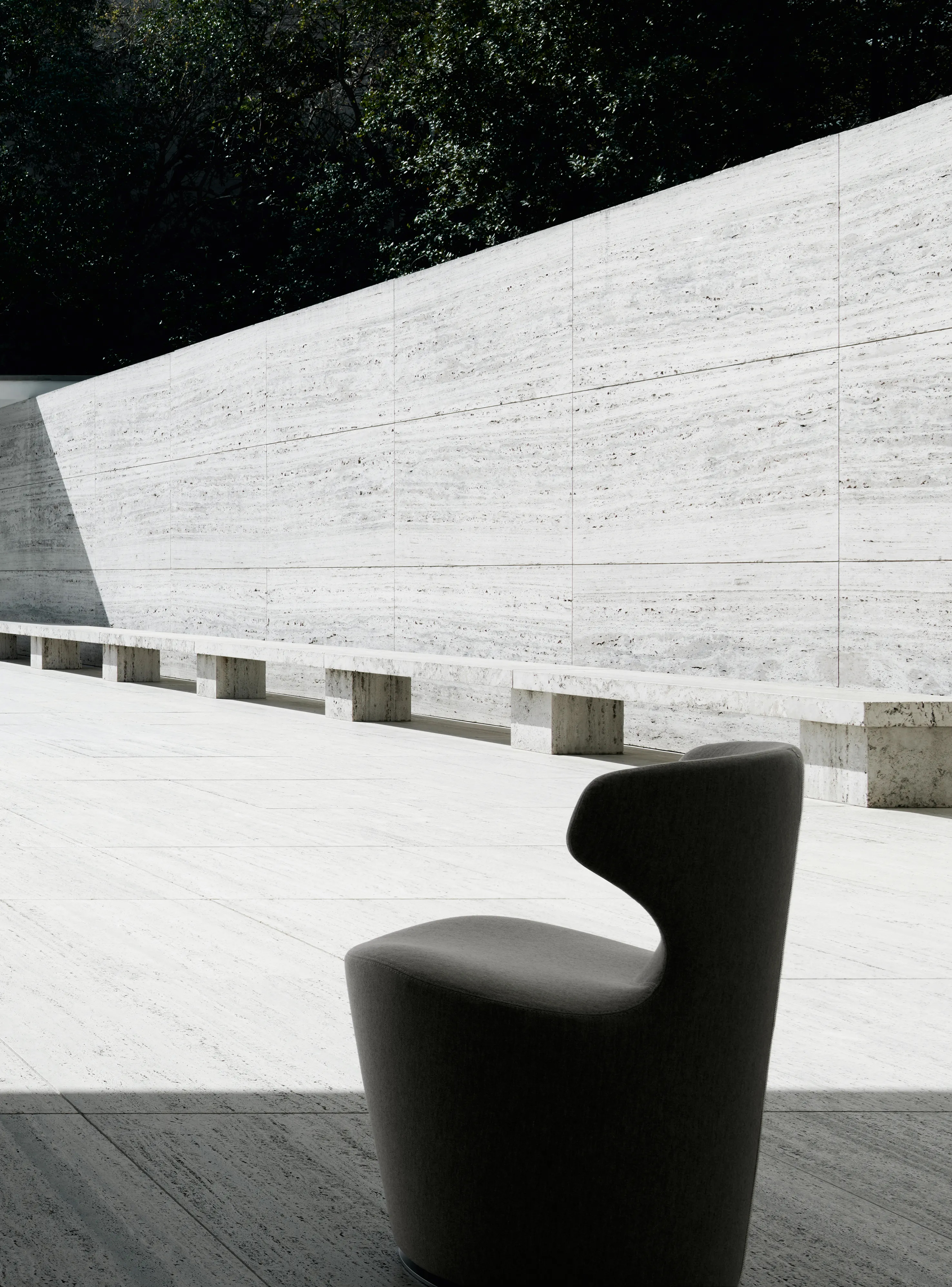 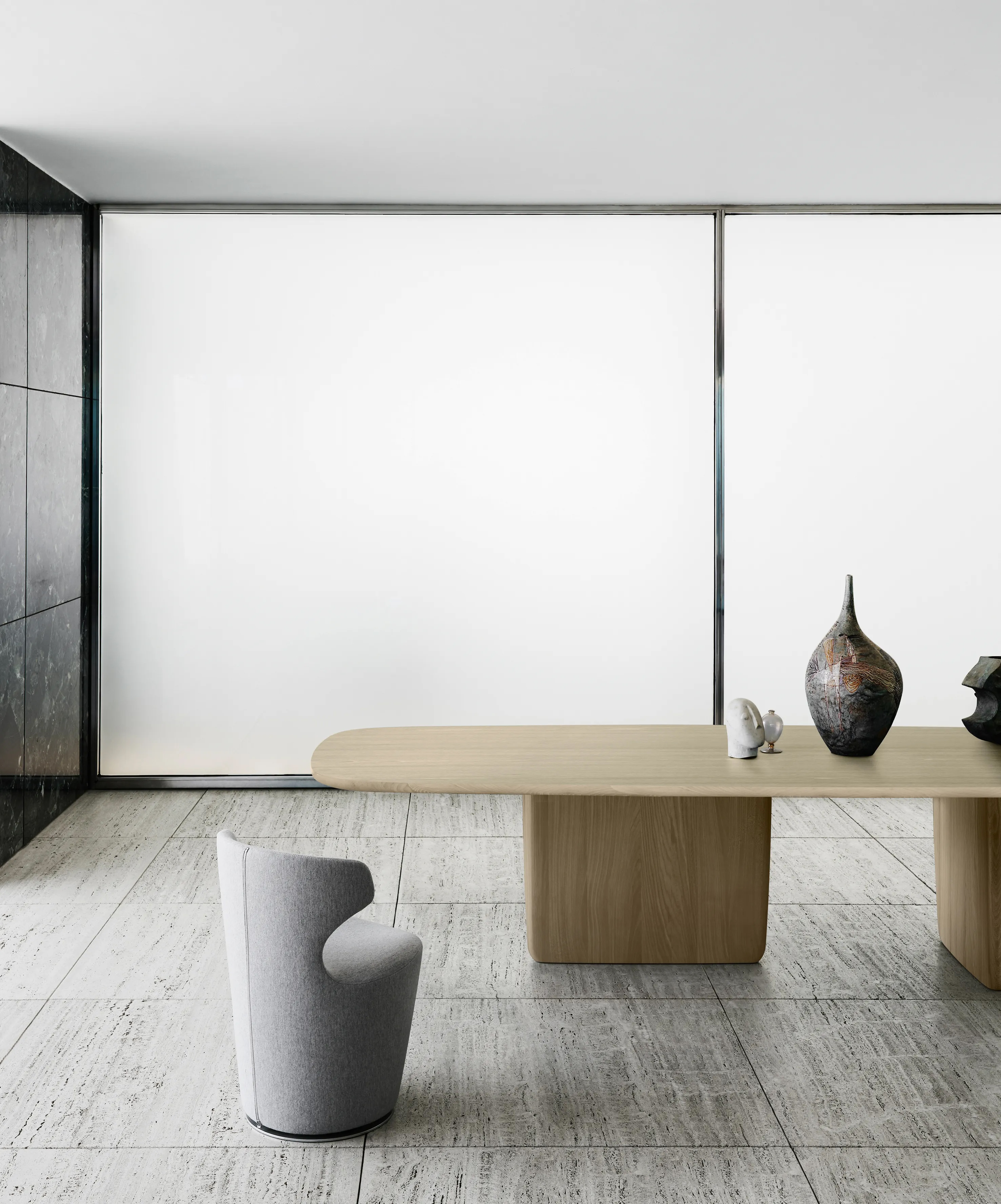 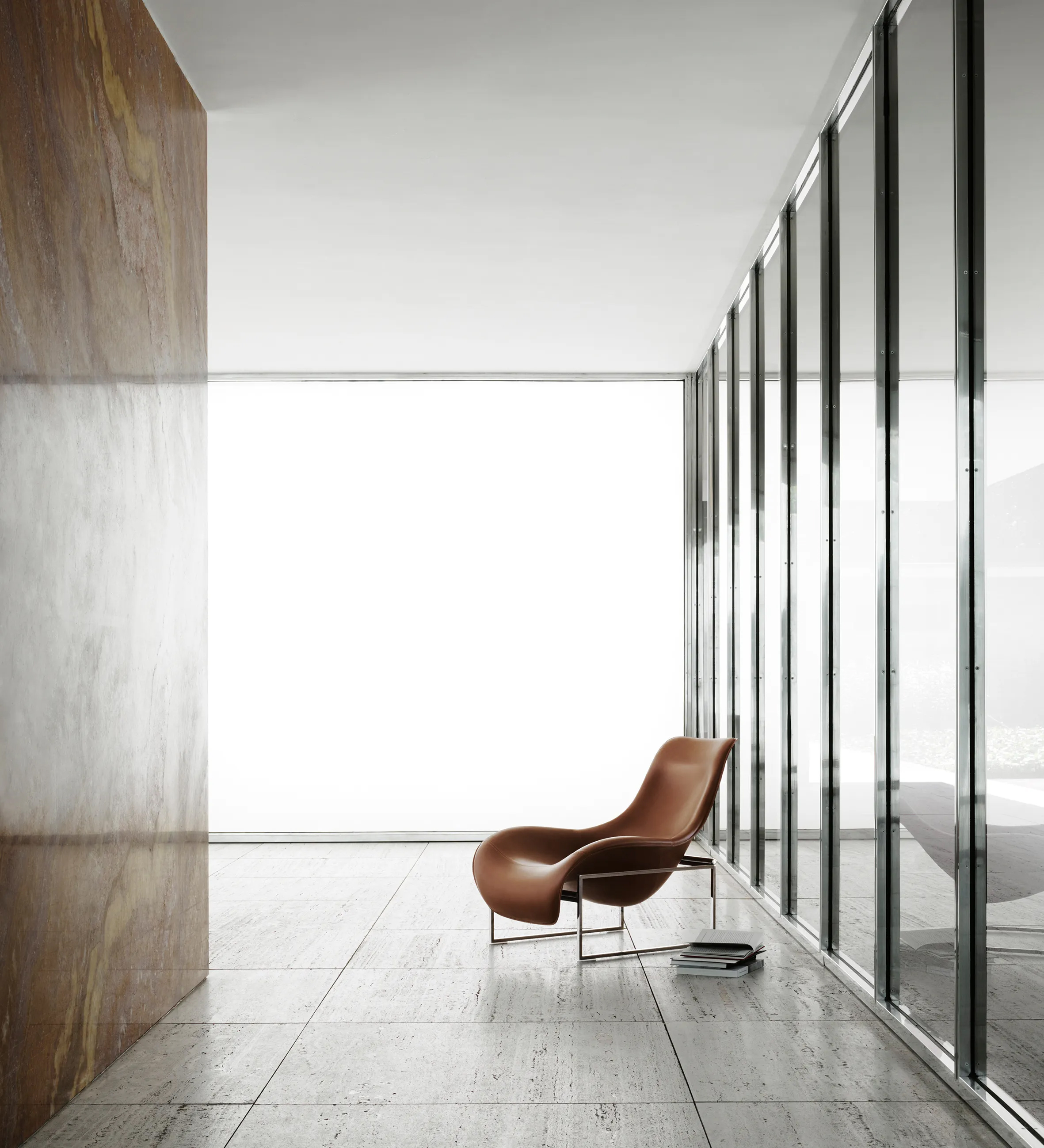 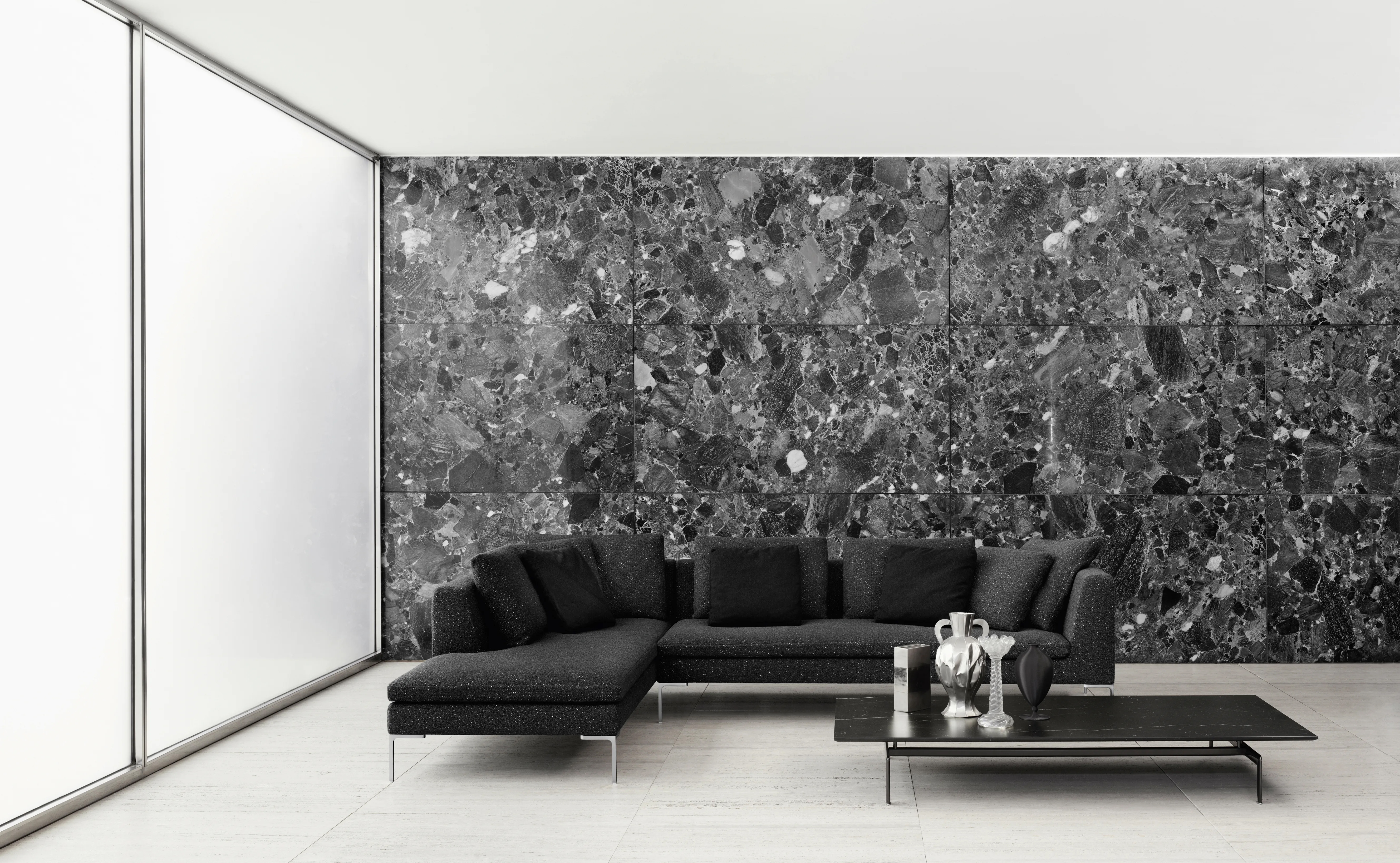 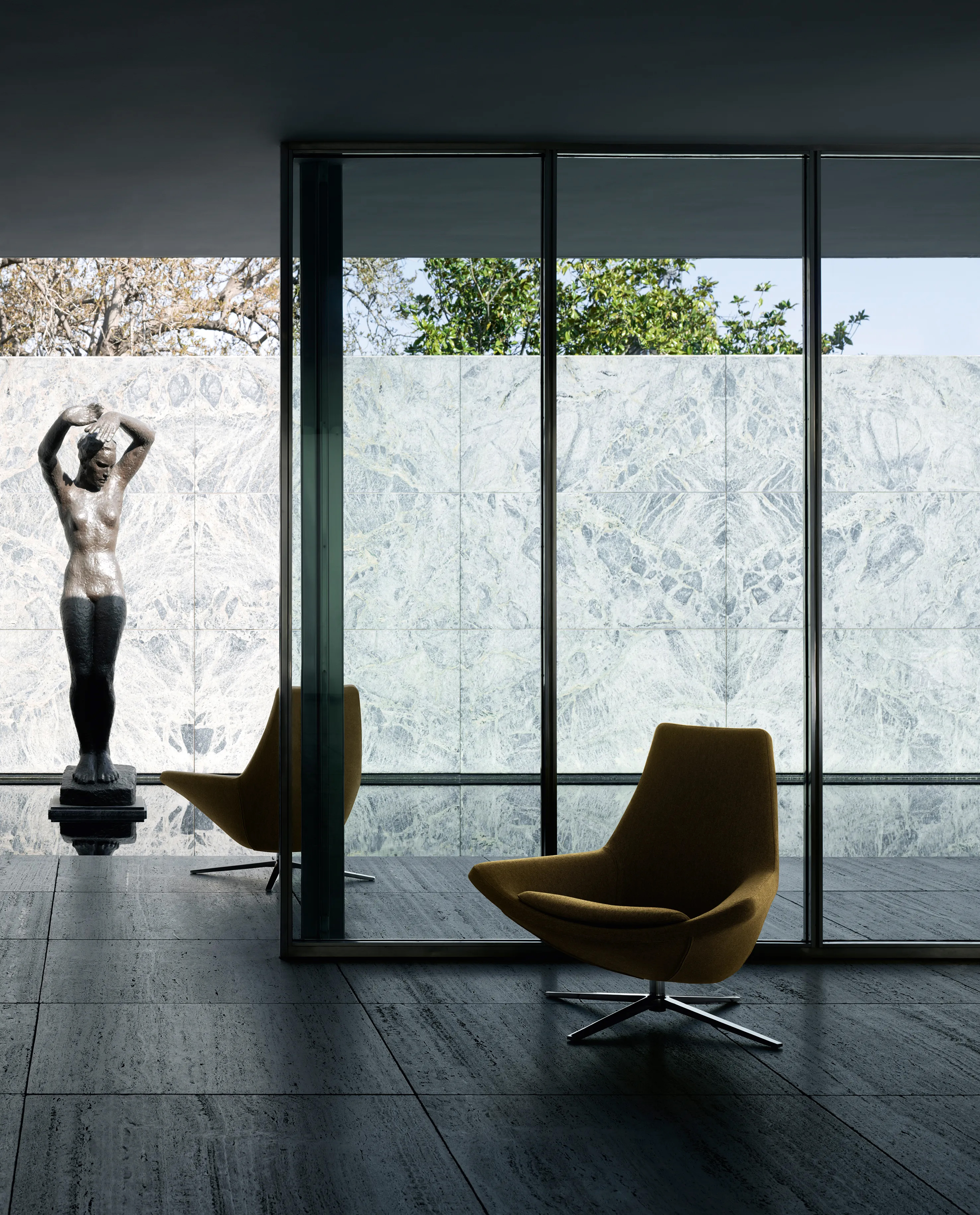