A special collector’s edition for the 50th anniversary of the Deloudis company.

From 1972 when Yiannis Deloudis opened the first store in Kolonaki until today, Deloudis has always been identified with the vanguard of design.

“When I started, I just did what pleased me and filled me,” says Yiannis Deloudis, looking back in the beginning of the company. In the years that followed, the most important design houses trusted Deloudis to represent them in Greece, while several great architects and designers became friends of the family, which to this day remains identified with everything new and interesting that the world scene has to show. of design. 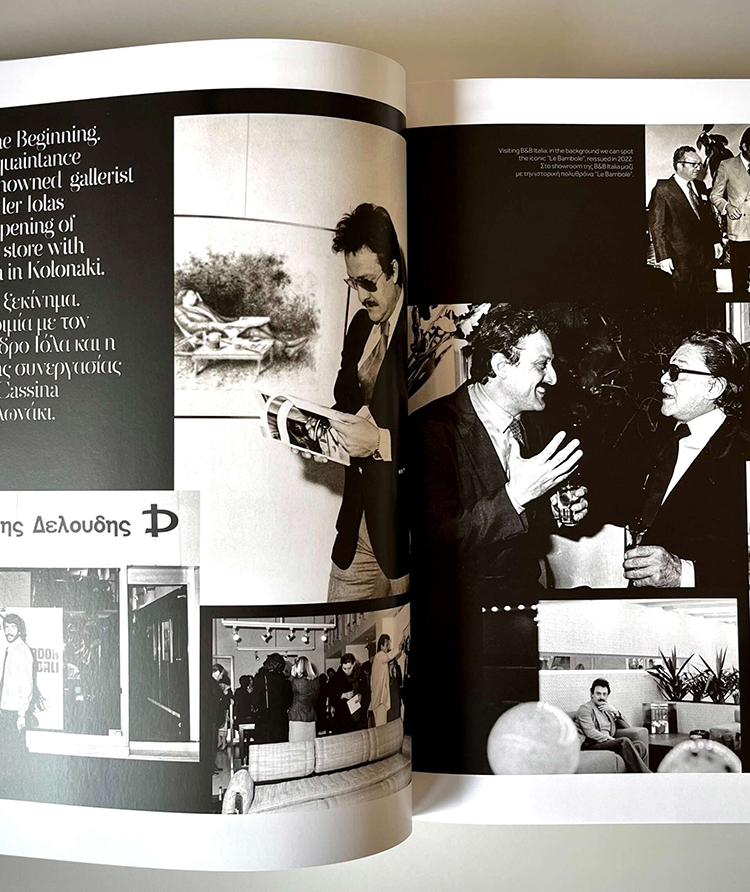 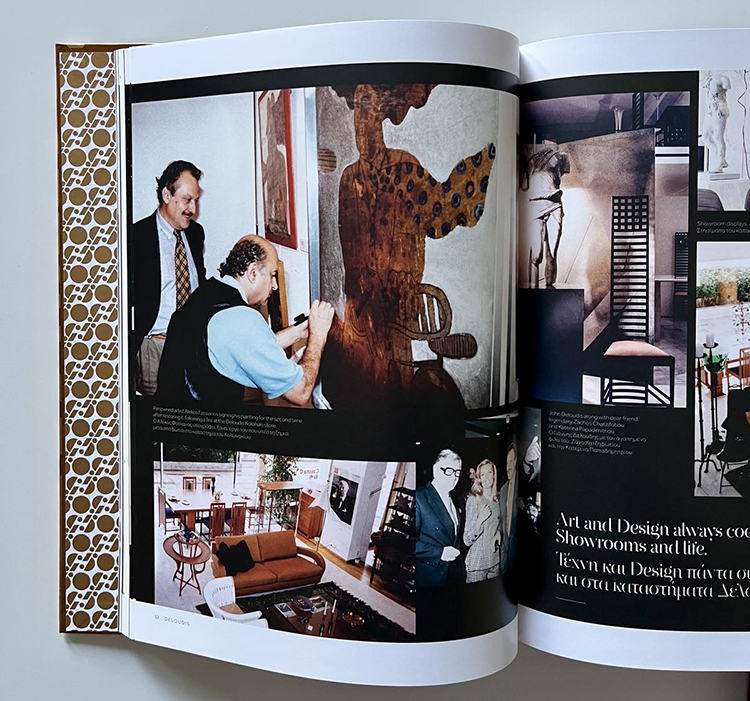 The collector’s edition for 50 years of Deloudis is prefaced by William Sawaya, one of the most important designers of our time and a personal friend of the family, while interviews have been granted by leading designers and entrepreneurs from the international design scene, including Piero Lissoni, Maria Porro , Enrico Acerbis and others. The present is also given by successful Greek architects and creators such as Tasos Zeppos, Stavros Papagiannis and Kirios Criton who illuminate more personal moments of their relationship with Deloudis family over the years.

In the pages of the book one can see the evolution of aesthetics over time in Greece, but also internationally. The unconventional spirit of the 70s and 80s comes to life through the events of the era where art personalities such as Alexandros Iolas and Takis were present, the impressive design of the 90s and 00s underlines the need for the vanguard of an entire generation, of an entire era, while the shift towards sustainability and the essence of things that occurred in the 10s and continues in the 20s is indicative of the direction of design today. Rare photographic material from the personal archive of Deloudis family and the most characteristic projects of each decade illustrate the evolution of aesthetics from 1970 to today.

“The question of aesthetics now is not what looks beautiful, but what makes us feel beautiful” concludes Konstantinos Deloudis, summarizing in the best way the historical review noted in the publication, a review both of the strongest currents of design and of the most special moments of the Deloudis company. Two routes that are 100% identical throughout this period of 50 years. 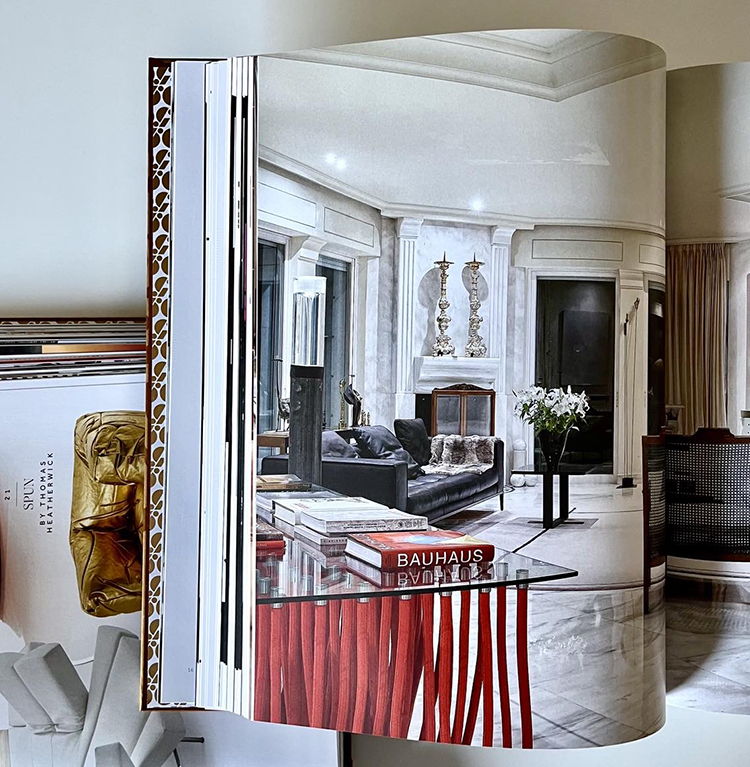 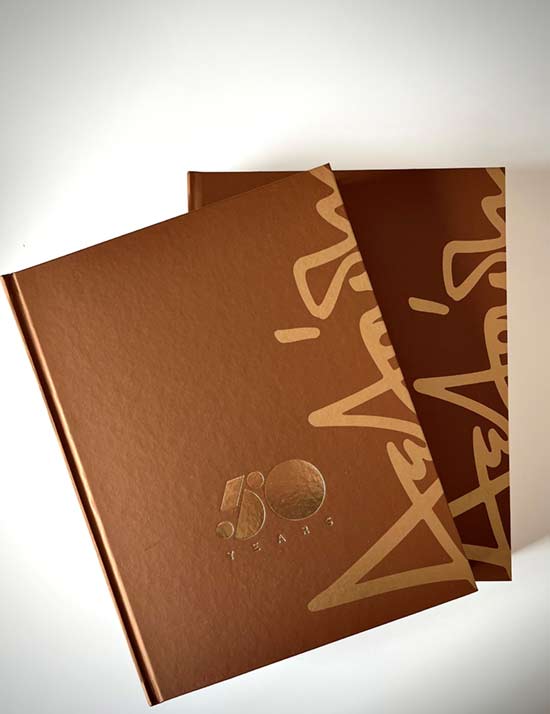 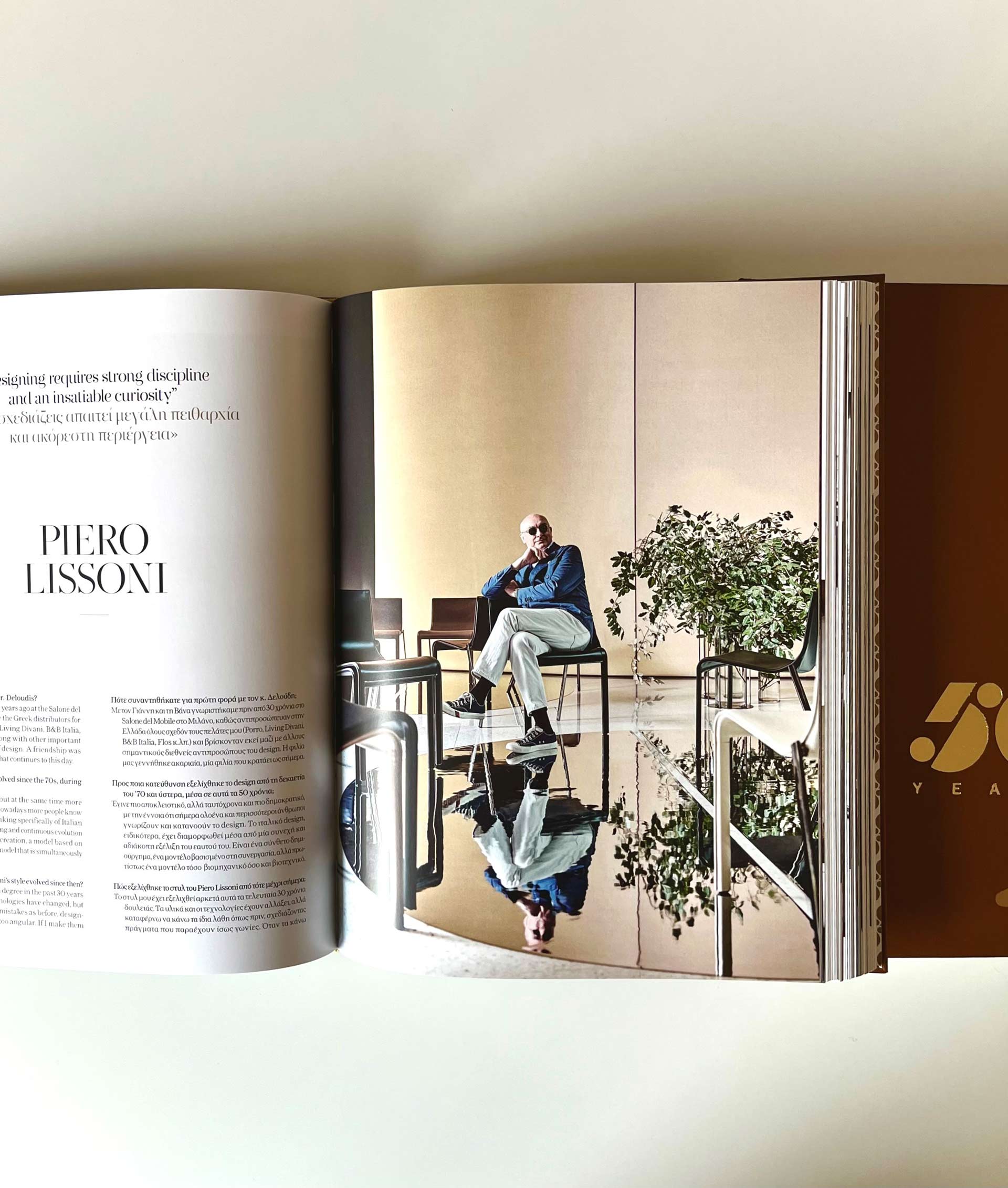 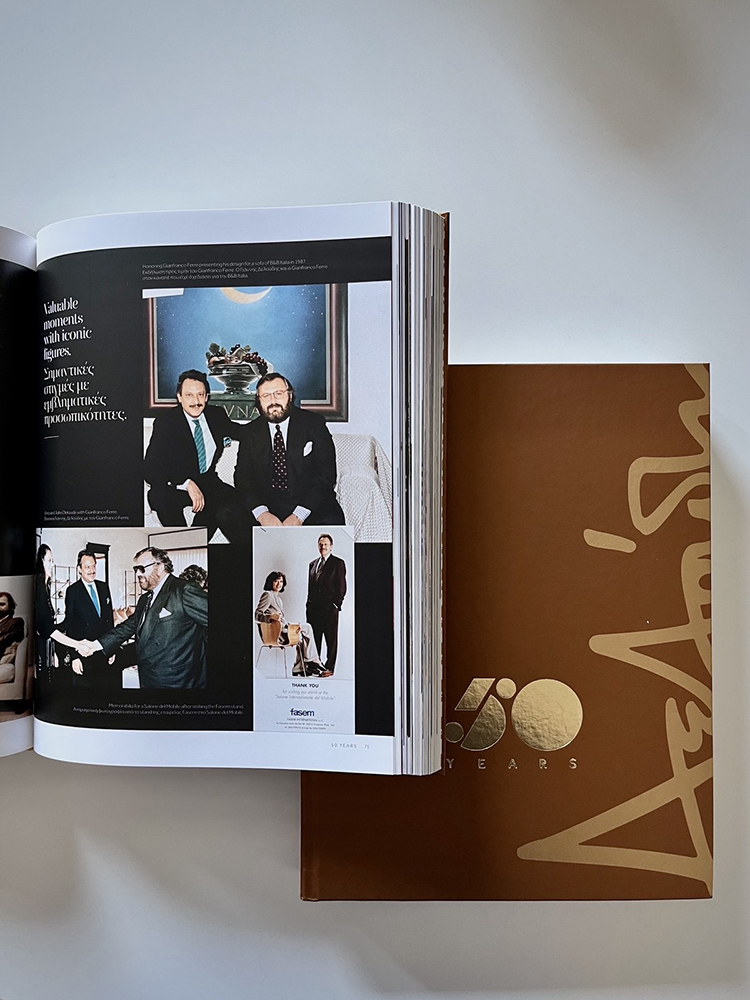 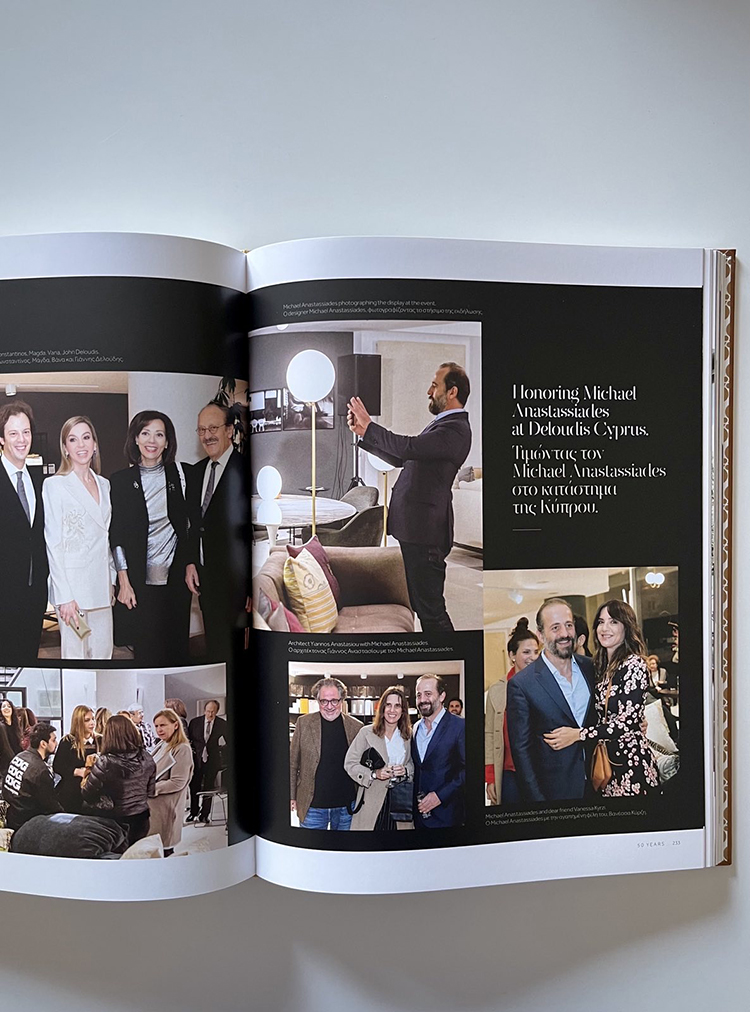 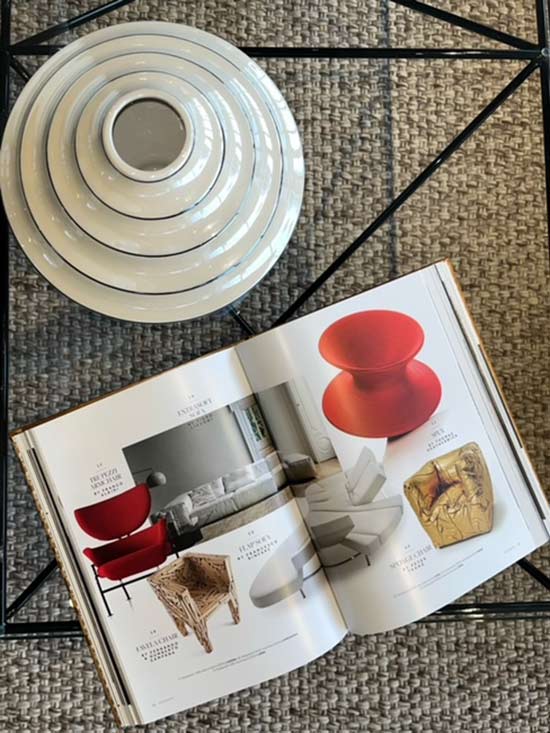 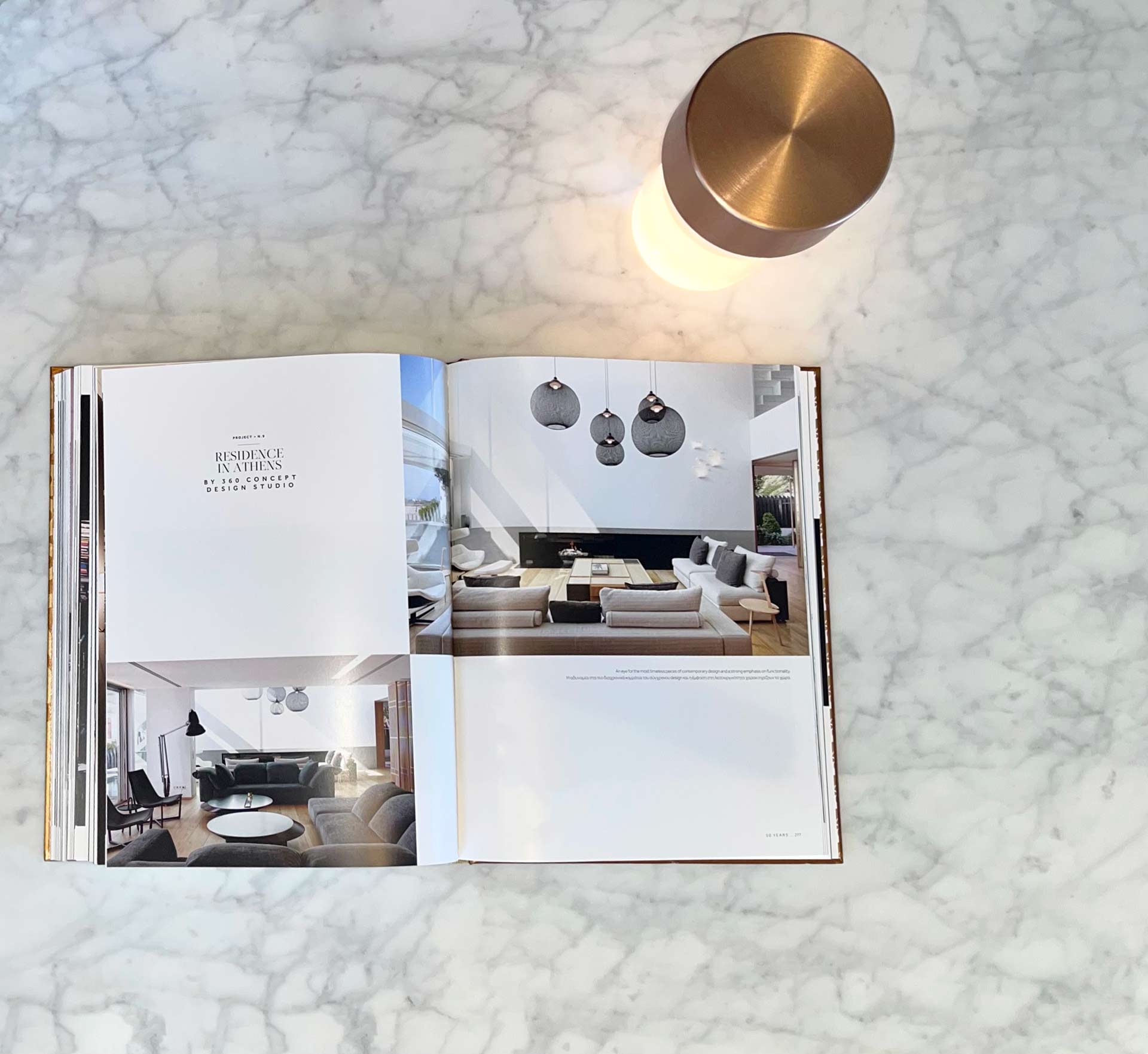 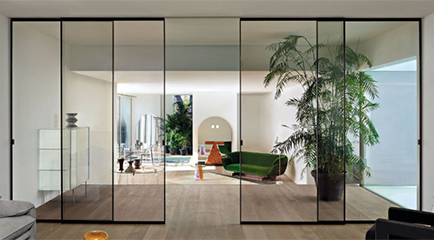