The new 18.4” ASUS NX90 multimedia notebook revisits the forgotten aspects of portable PC design, injecting excitement and a sense of premium luxury to a product treated by other manufacturers as a mere commodity. The NX90, crafted with input from renowned designer David Lewis and technology co-development with Bang & Olufsen ICEpower®, comes in as a notebook that’s on a par with full surround systems in terms of audio quality through the ASUS SonicMaster sound standard. It is further a style icon, meant to take centerstage at the home and add a touch of class to any décor.

The NX90’s unique form and advanced technology have benefitted from the experience of award winning designer David Lewis, who took part in developing the new multimedia notebook. Mr. Lewis’ studio is known to design buffs and audiophiles the world over as one of the main forces behind the hallmark Bang & Olufsen look. Thus, eye-catching multimedia gear has been a staple of his studio for many years.

With the NX90, ASUS designers and Mr. Lewis have sought to change the perception that users have of notebooks, taking them from mundane tools to symbols of craftsmanship and multimedia excellence.

What we were going for was a piece of design and art that people could place in the center of their home and take great joy in its appearance. To me, it’s not just a machine, the objective was to create a style to challenge the way people regard notebooks 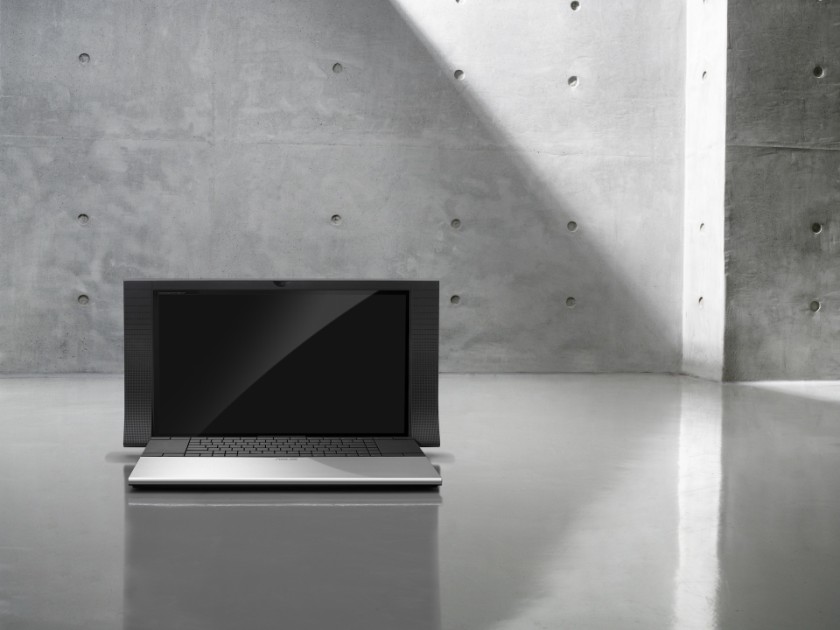 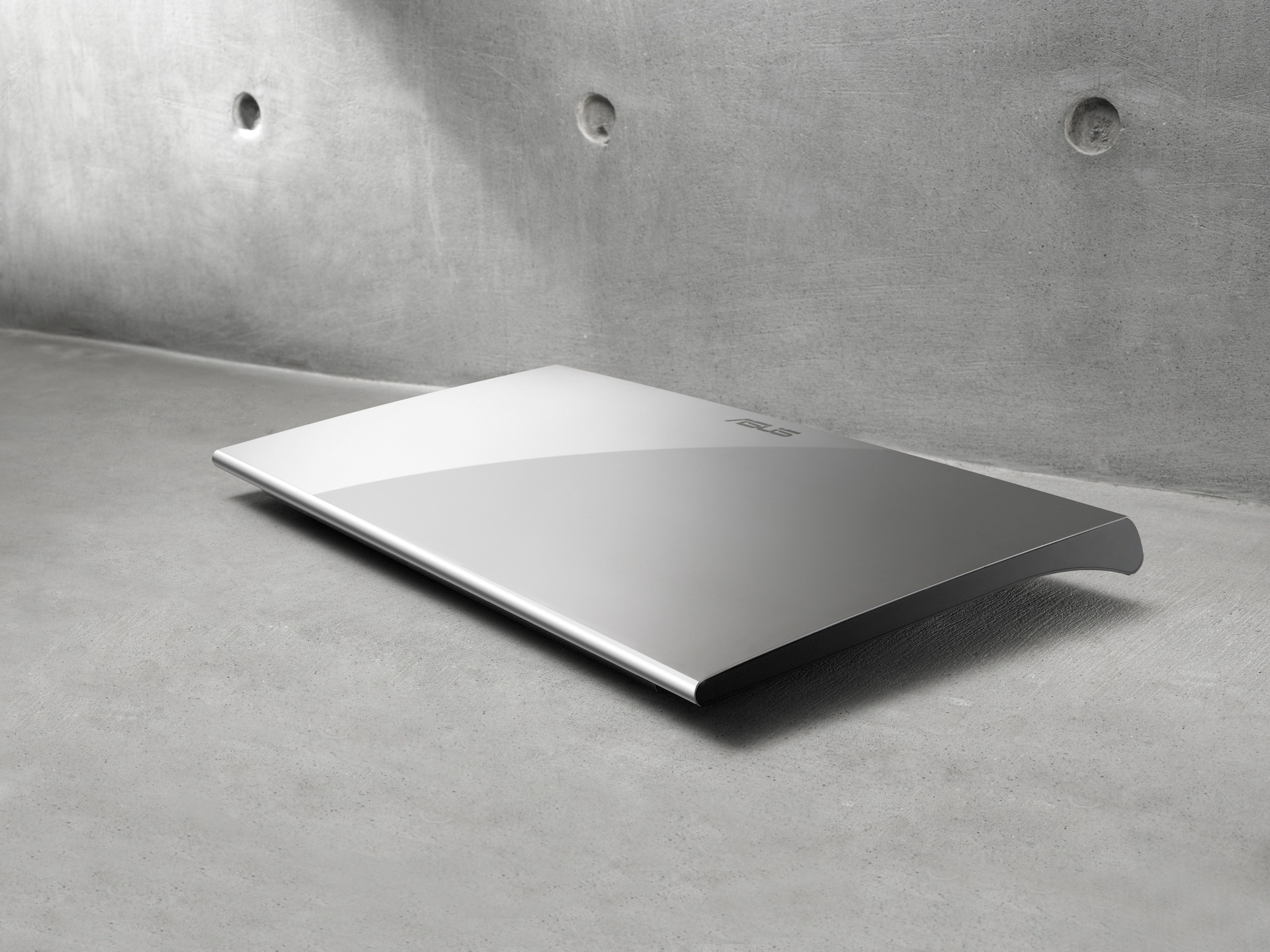 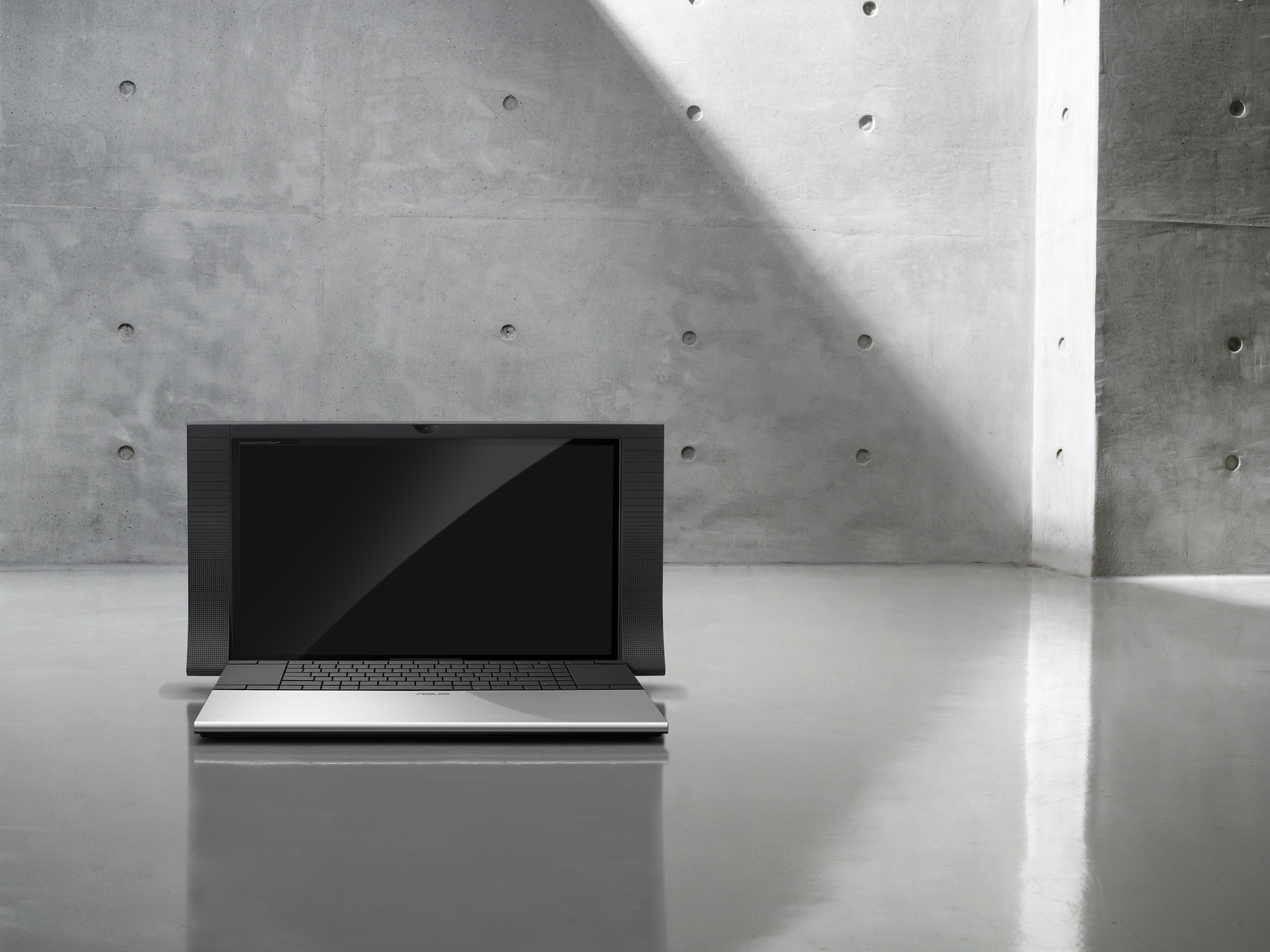 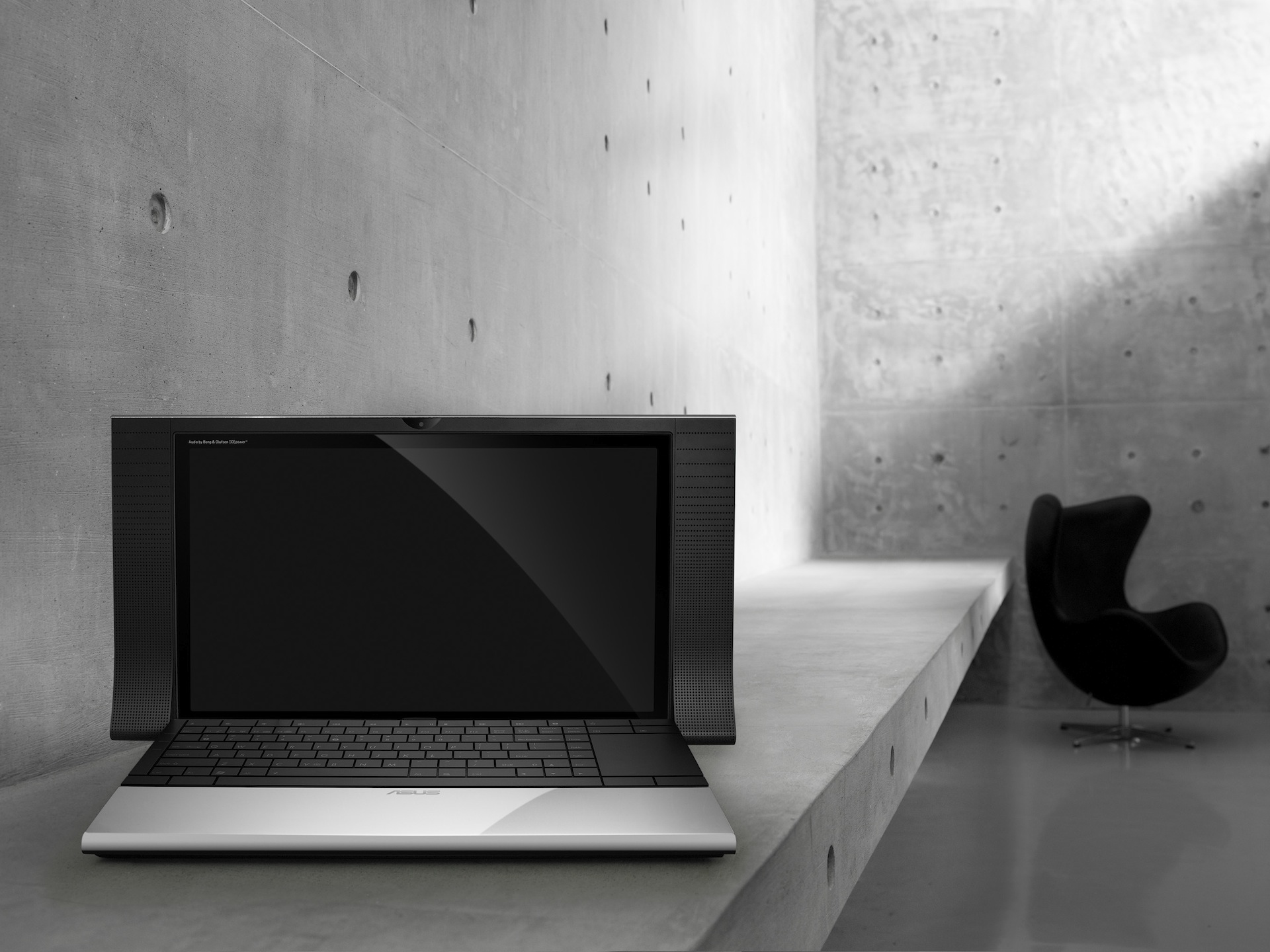