Thierry Mugler just released a film that will be available only on the internet for Formichetti's debut menswear collection. The film features Formichetti's muse, the Canadian model Rico Zenest, and the new song of Lady Gaga that has been remixed by herself.

Rick Genest, also known as the ''Zombie boy, is the new face of MUGLER's premier men's collection.  Chris Roome from London based creative company Happy Finish has retouched these black and white images by top fashion photographer Mariano Vivanco, which are running as part of a larger campaign that include an online video launch featuring an exclusive new track from Lady Gaga’s new Album ‘Born this Way’.

Nicola Formichetti is an internationally prolific fashion director and fashion editor of mixed Italian and Japanese heritage. He is most widely known to the public as the stylist of Lady Gaga, is also the fashion director of Vogue Hommes Japan and several other fashion magazines, and the fashion director for the clothing company Uniqlo. In November 2010 he was named one of the "most influential creative forces working in fashion today." 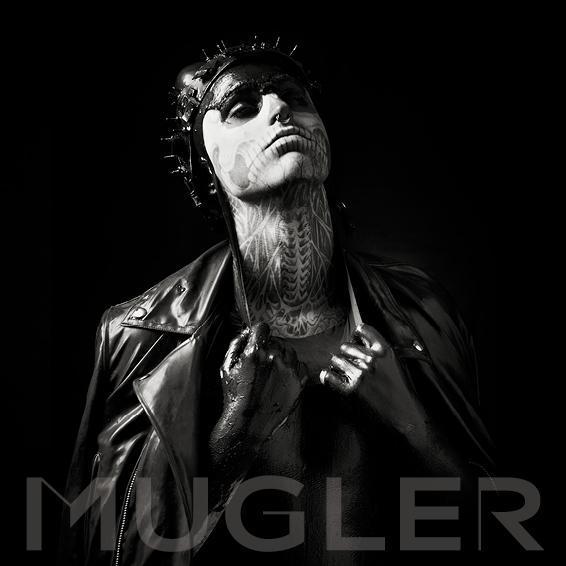 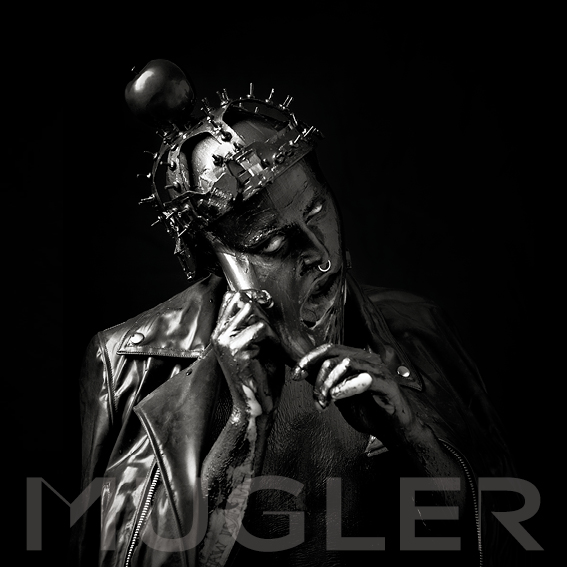 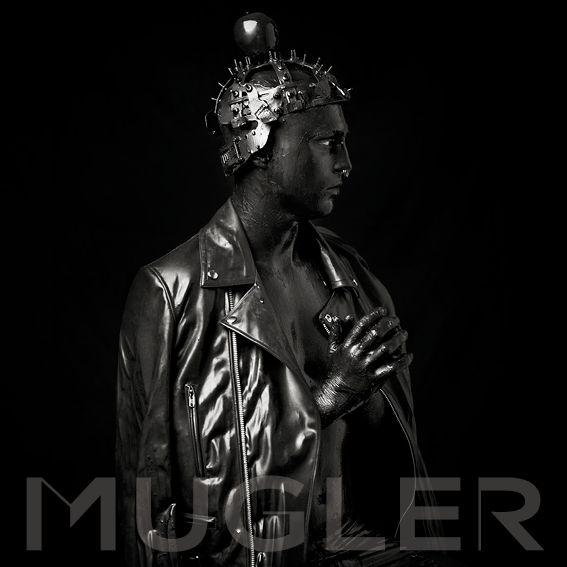 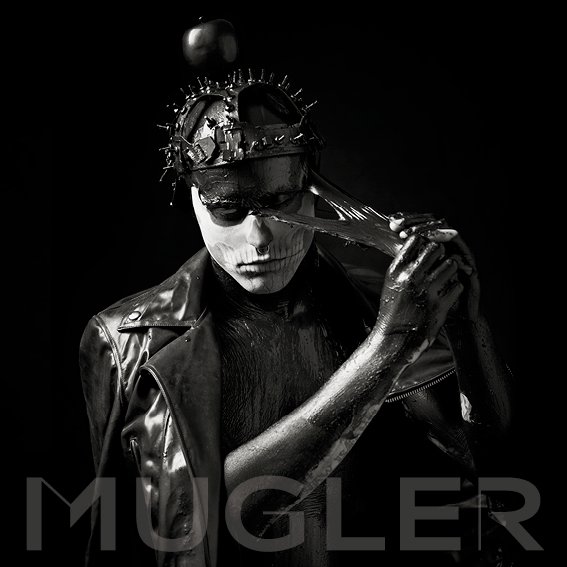