The Subtle Elegance of Technology

The exhibition and a preview of the book detailing nearly 60 years of TECNO’s history took place at the Triennale di Milano in Viale Alemagna 6, Milan. Two different perspectives came into play under one title: “The subtle elegance of technology”.

The highly dramatic display was curated by Pierluigi Cerri and focused on three symbolic products which have marked the company’s growth and contributed to the history of design: the world-famous P40 lounge chair (1955) by Osval-do Borsani, the ingenious Nomos table by Norman Foster (1986) afterwards studied as a modular desk system, and the versatile office chair Modus (1972) by Centro Progetti Tecno.

Every design with a powerful mix of technology and creativity; like meteors on an unpredictable journey, where displayed on large inclined panels of raw wood in order to enhance their sophistication and complexity. Pierluigi Cerri adopted the harmonic circular shape of the “T” of TECNO and used it as a leitmotiv throughout the exhibition. To complement all, archive images of TECNO’s industrial and know-how development - milestones of the history of Italian design - where shown on a large LCD screen.

It was an absorbing journey through the history of design, art and architecture, a mix between aesthetic and techno-logical research. There where more than 300 photographs - some never published before - from Borsani-Tecno’s archive: with Giampiero Bosoni’s historical and critical commentary, which told us the fascinating adventure of creativity and culture since the 50’s embarked on by Osvaldo and Fulgenzio Borsani, TECNO’s product designer and finance director, respectively.

These are the beginnings of the subtle elegance of industrial design epitomised by TECNO and Osvaldo Borsani – architect, product designer and the company’s deus-ex-machina. He embodies a sophisticated elegance interwoven with his father’s craftsmanship and the partnerships and friendships with many artists such as Lucio Fontana, Adriano Spilimbergo, Agenore Fabbri and Arnaldo Pomodoro. The relationship with the art world will develop with the creation of the ABV furniture collection, with pieces designed by Man Ray, Bruno Munari, François and Frédéric Morellet, Getulio Alviani, Agenore Fabbri, Carlo Mo and Luigi Veronesi.

Page after page, the book initially unfolds the first two glorious decades of the history of TECNO, highlighting the exhilarating partnerships with Carlo De Carli, Vico Magistretti, Roberto Mango, Robin Day, Gio Ponti, Mario Bellini, Eduardo Vittoria, Valeria Borsani, Marco Fantoni, Albert Leclerc, and Eugenio Gerli; Eugenio Gerli in particular is among those designers who worked with TECNO on many occasions, thanks to his affinity with the company cul-ture.

Later in the years, TECNO will focus on workplace and public space furniture, while continuing its partnership with leading architects such as Sir Norman Foster, Ricardo Bofill, Jean-Michel Wilmotte, Emilio Ambasz, and product designers such as Giorgetto Giugiaro, Luca Scacchetti, Gae Aulenti and Piero Lissoni.

The history of TECNO is also a defining chapter of interiors architecture, thanks to countless contract projects by internationally acclaimed archi-tects. Since 1953 to the present day, TECNO continues to be a world of ideas, projects, and people who did and still do design, interlinked with culture and technology. 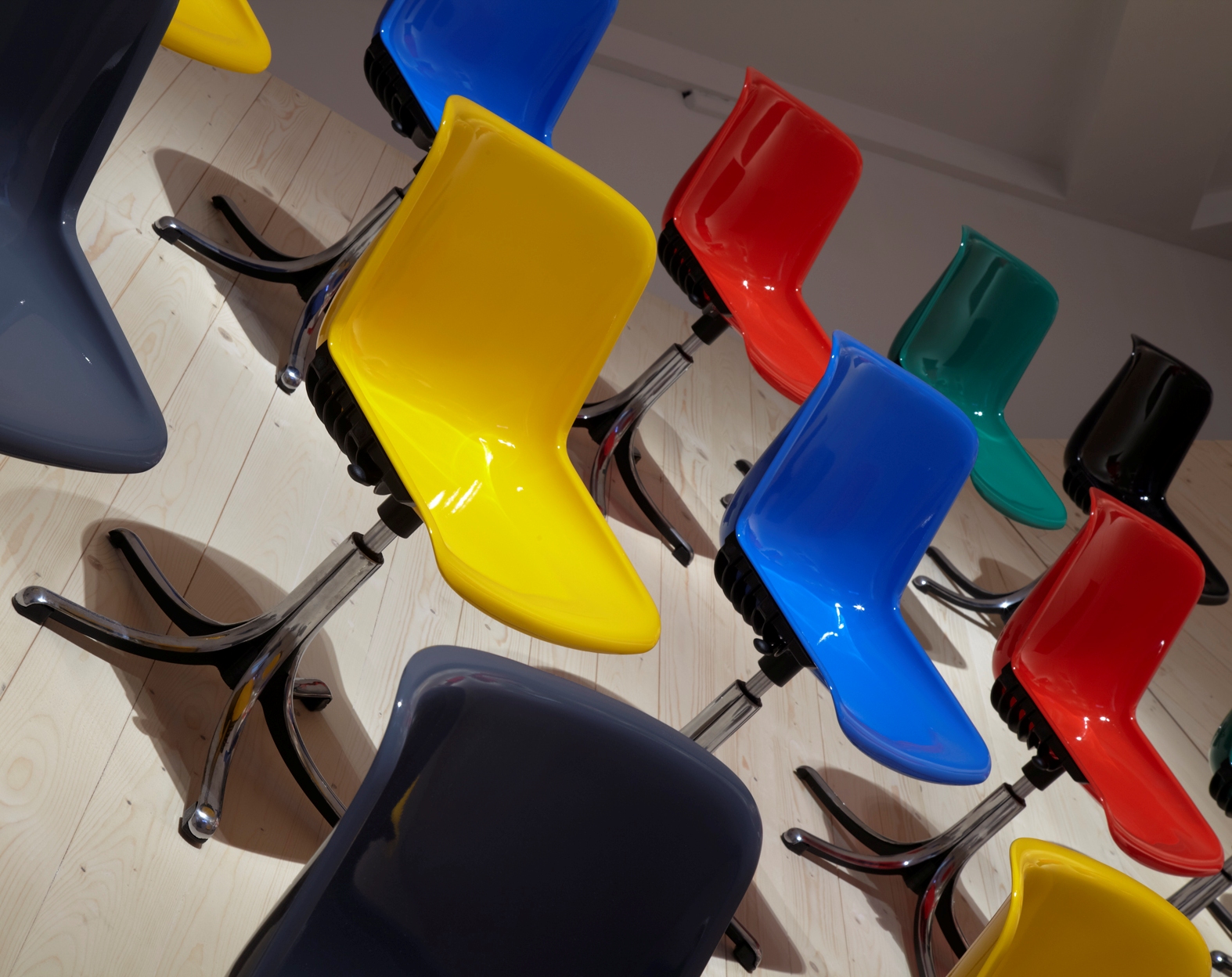 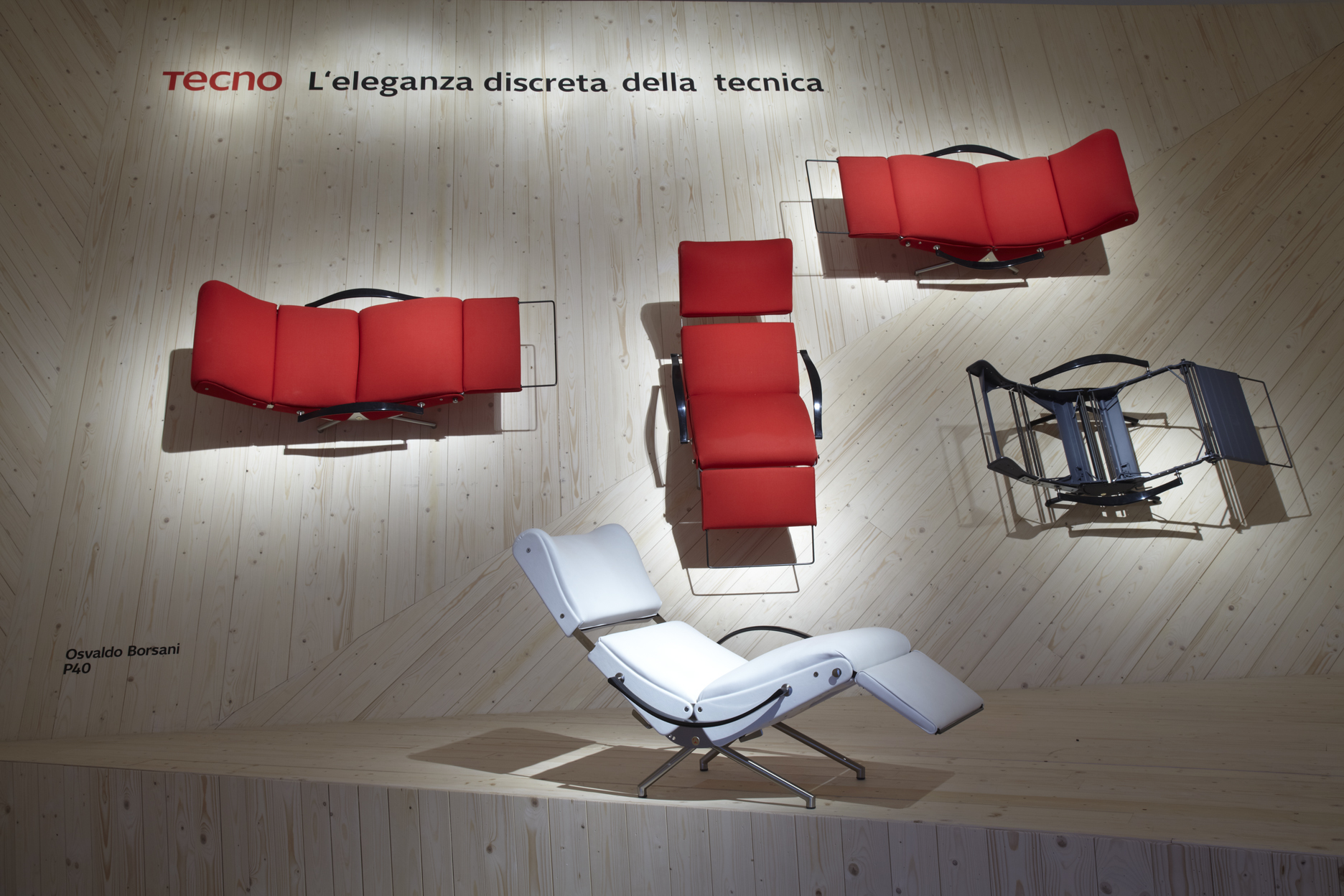 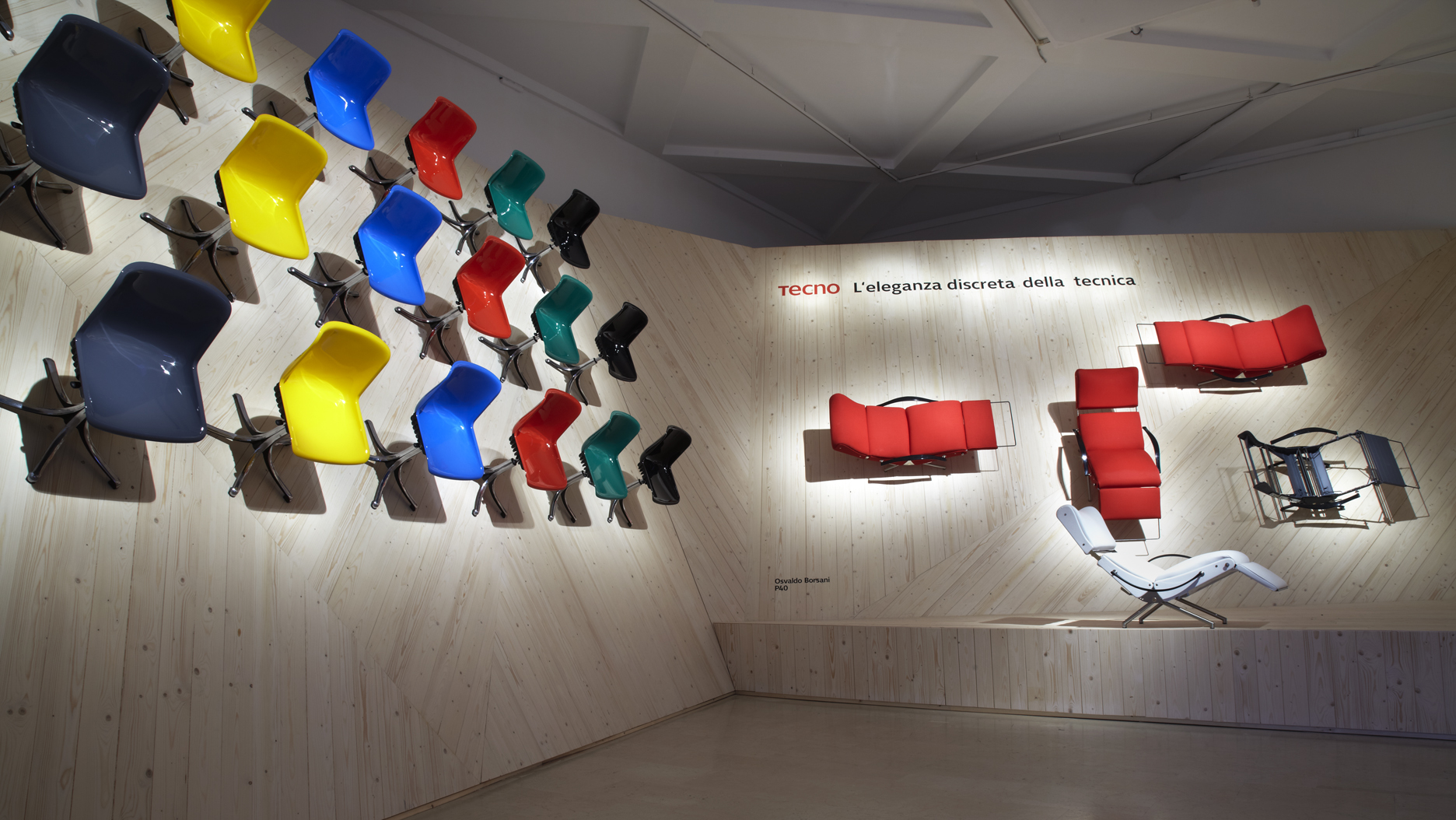 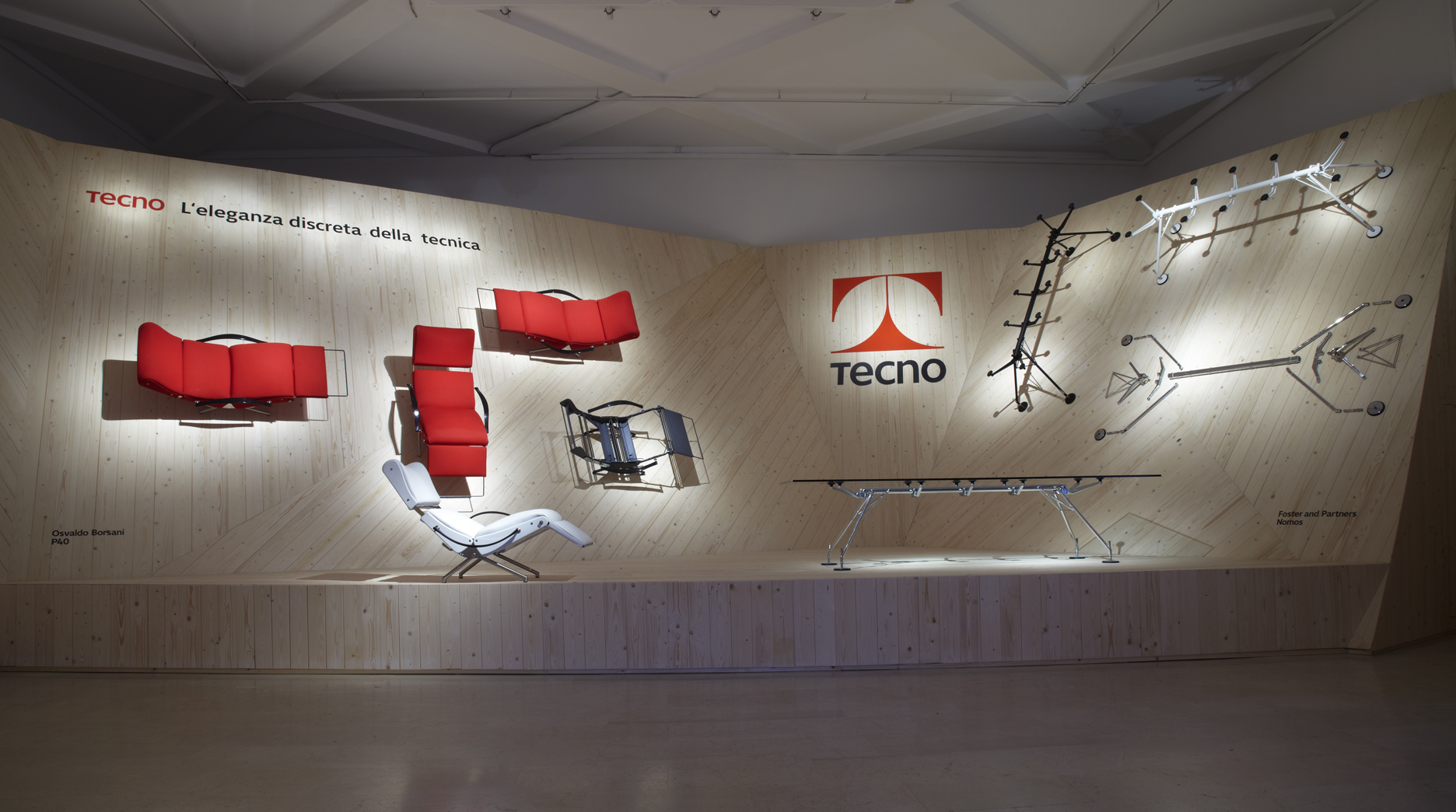 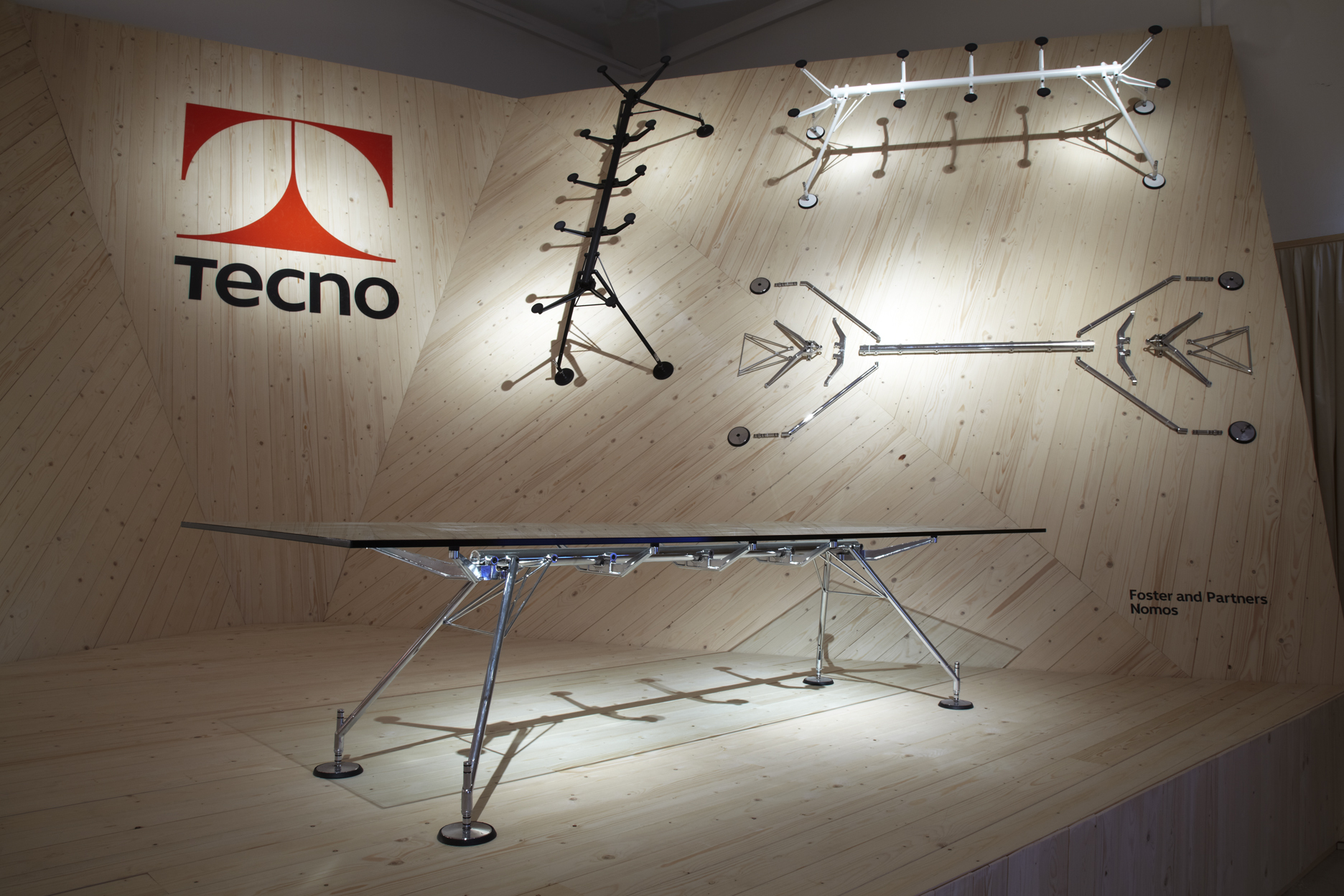 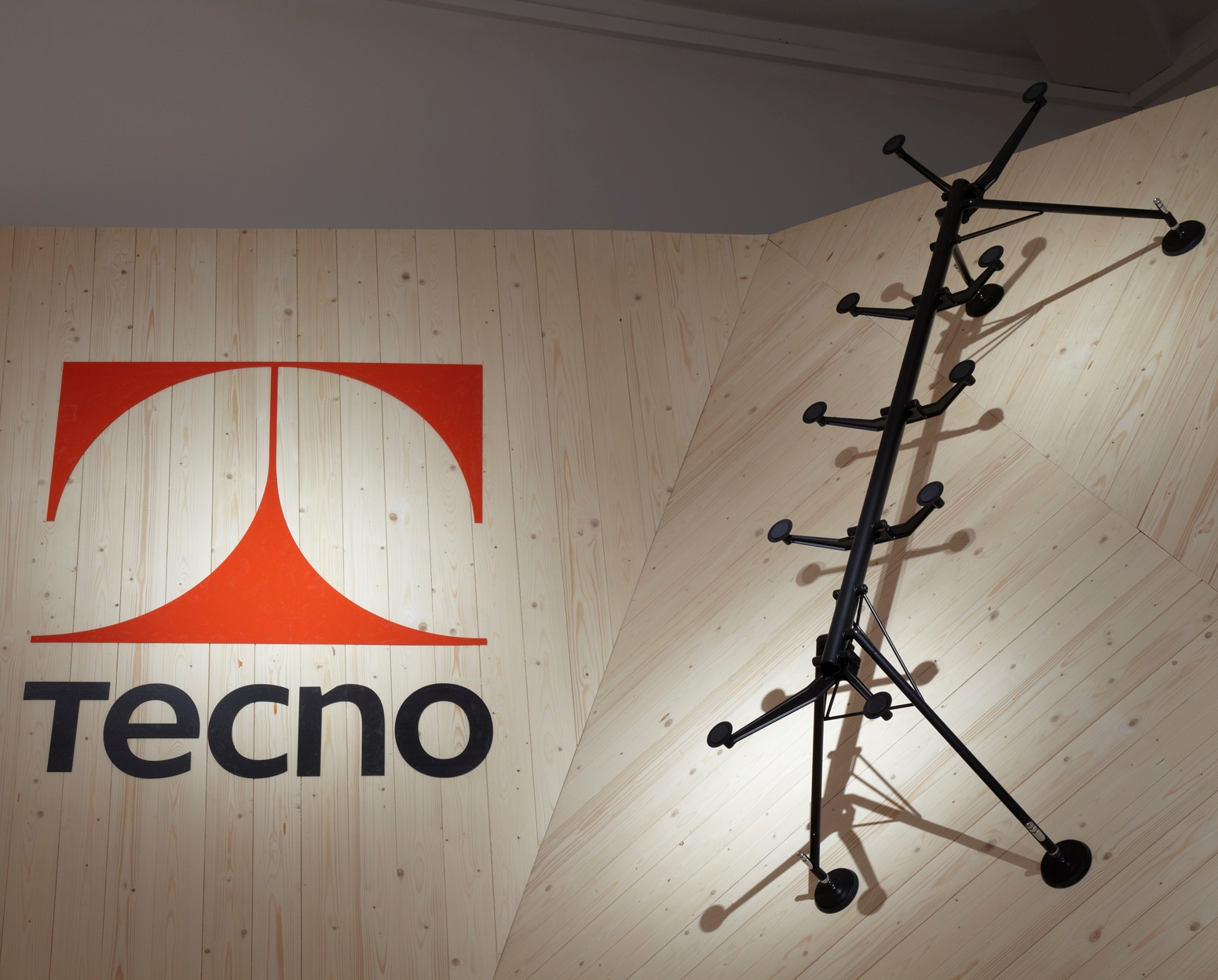 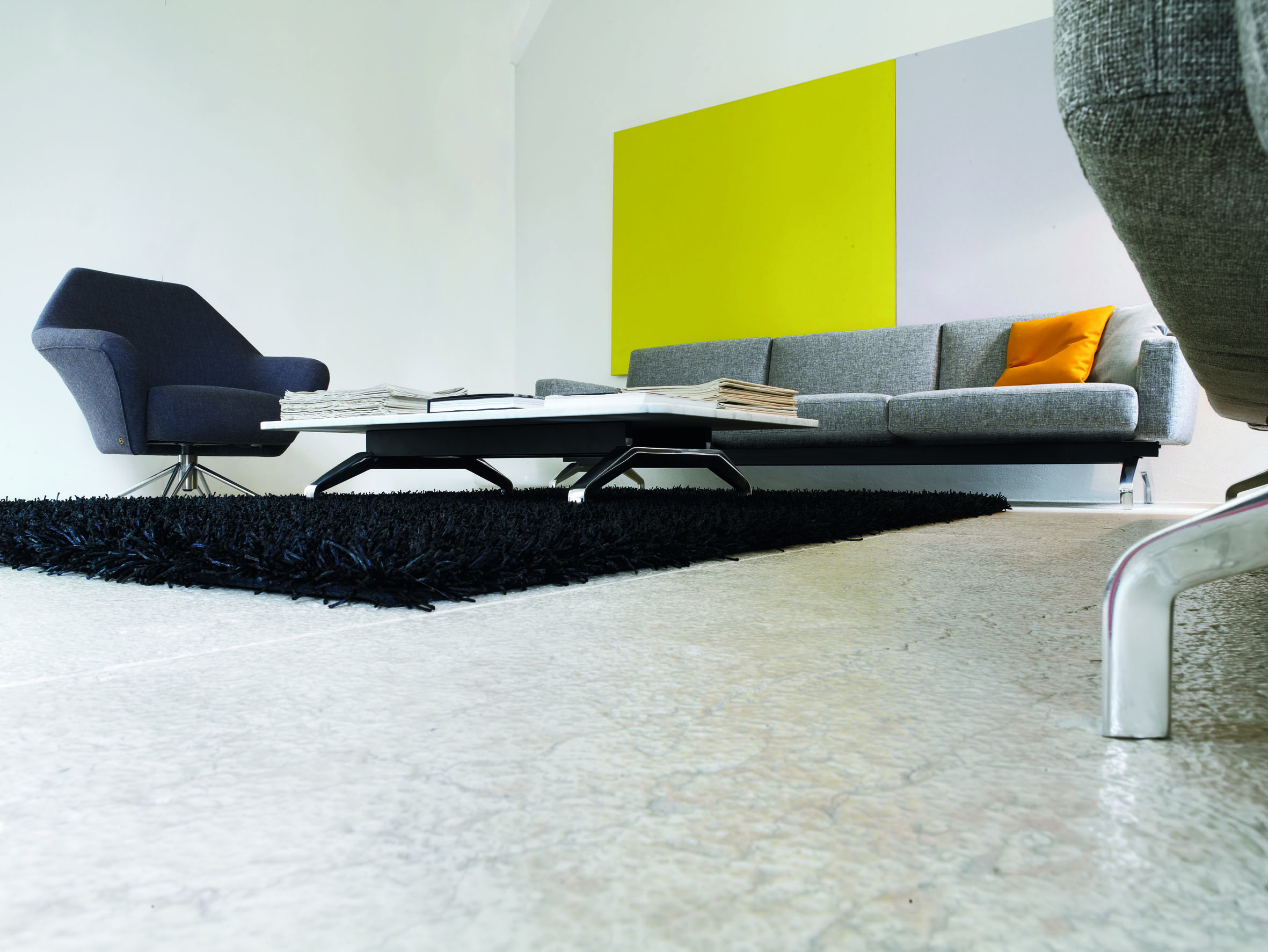 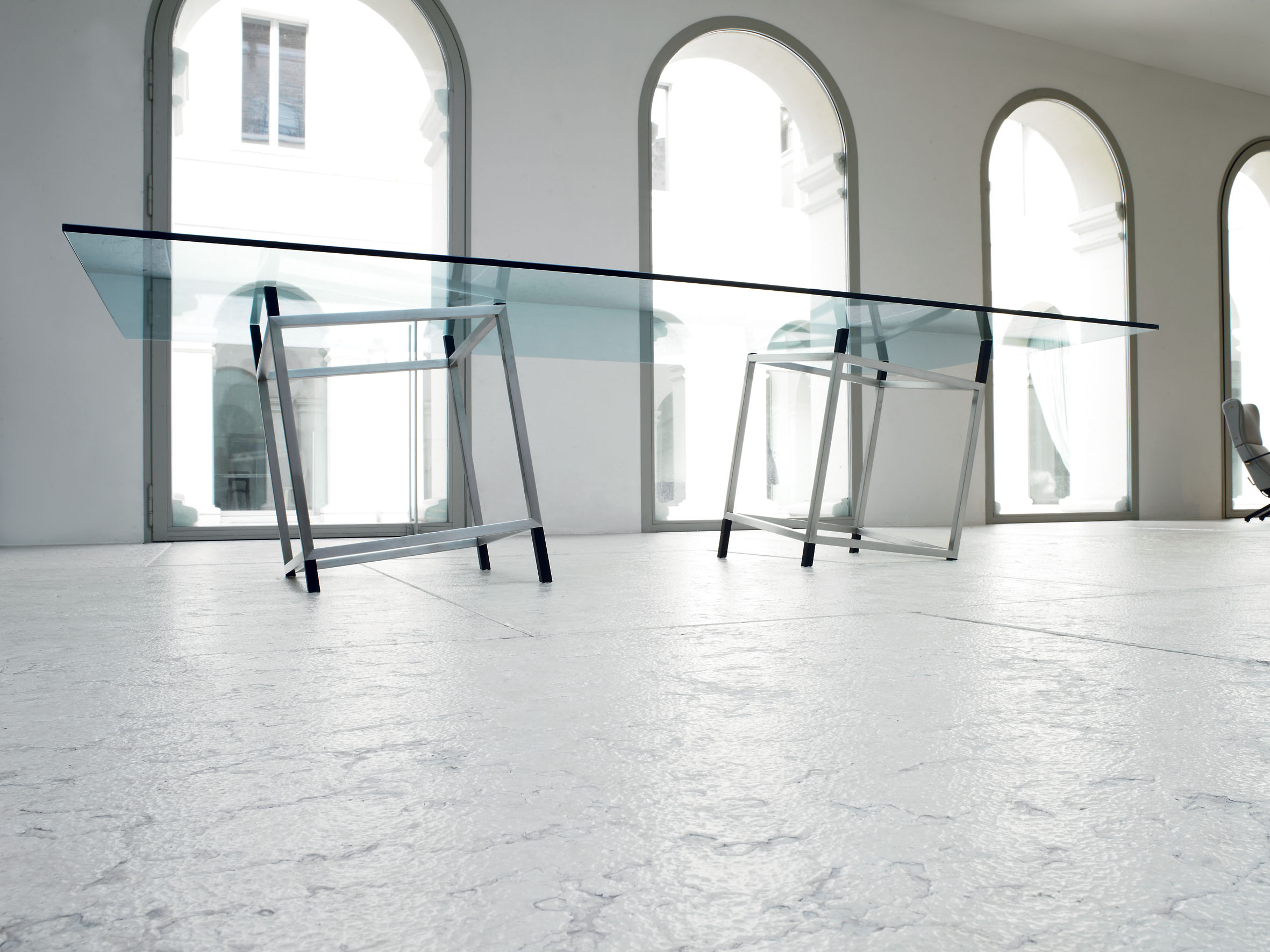 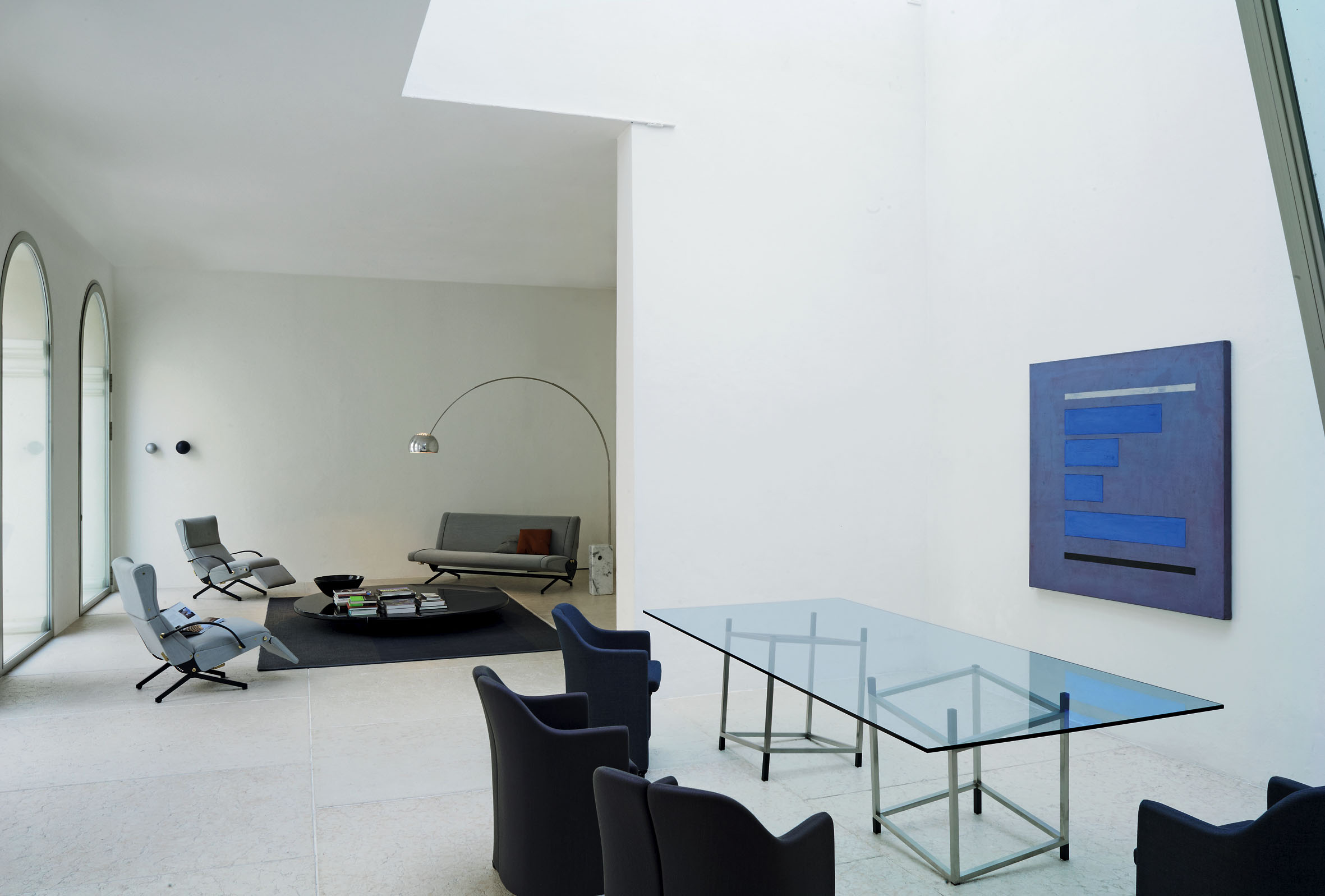 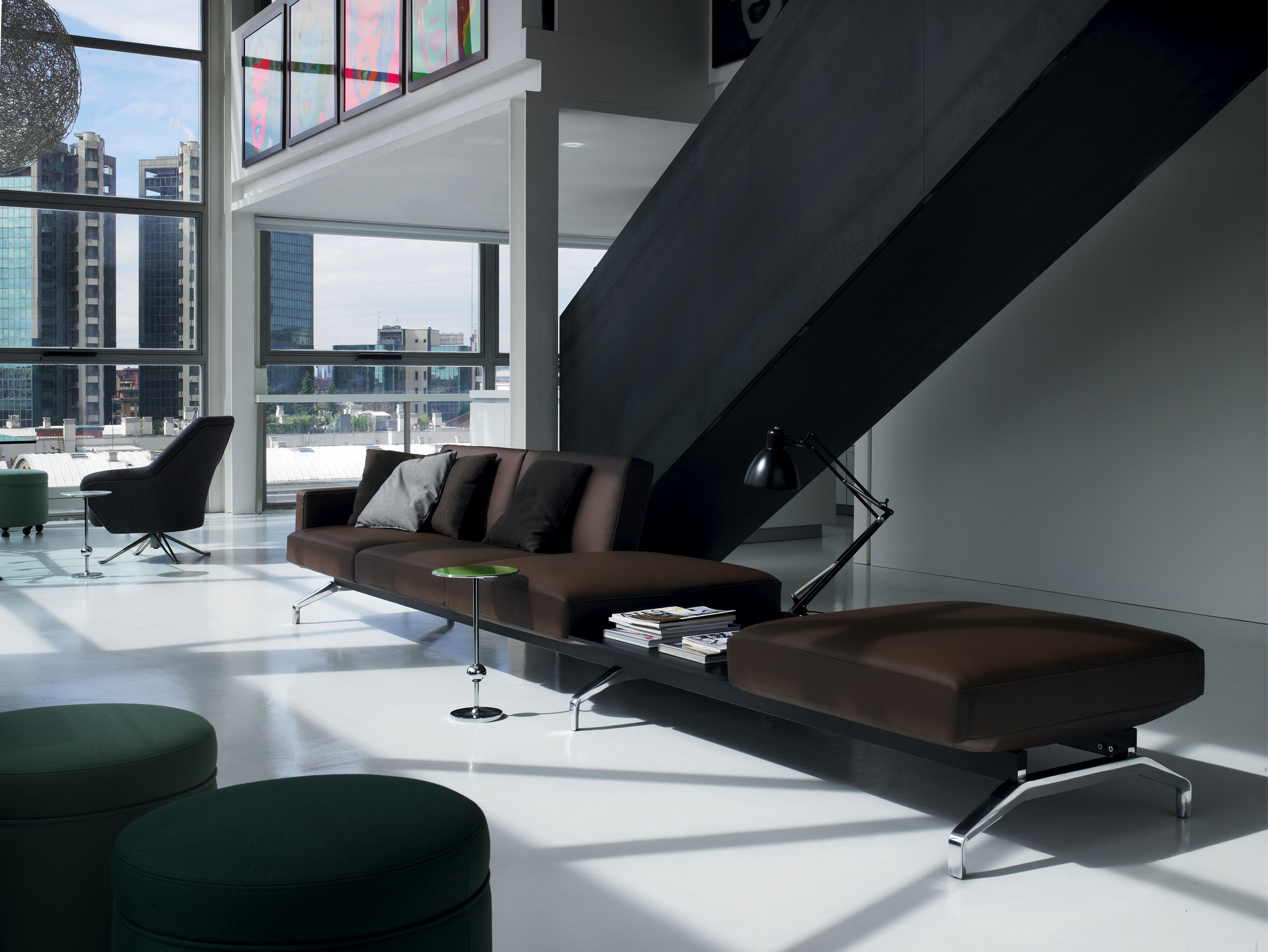 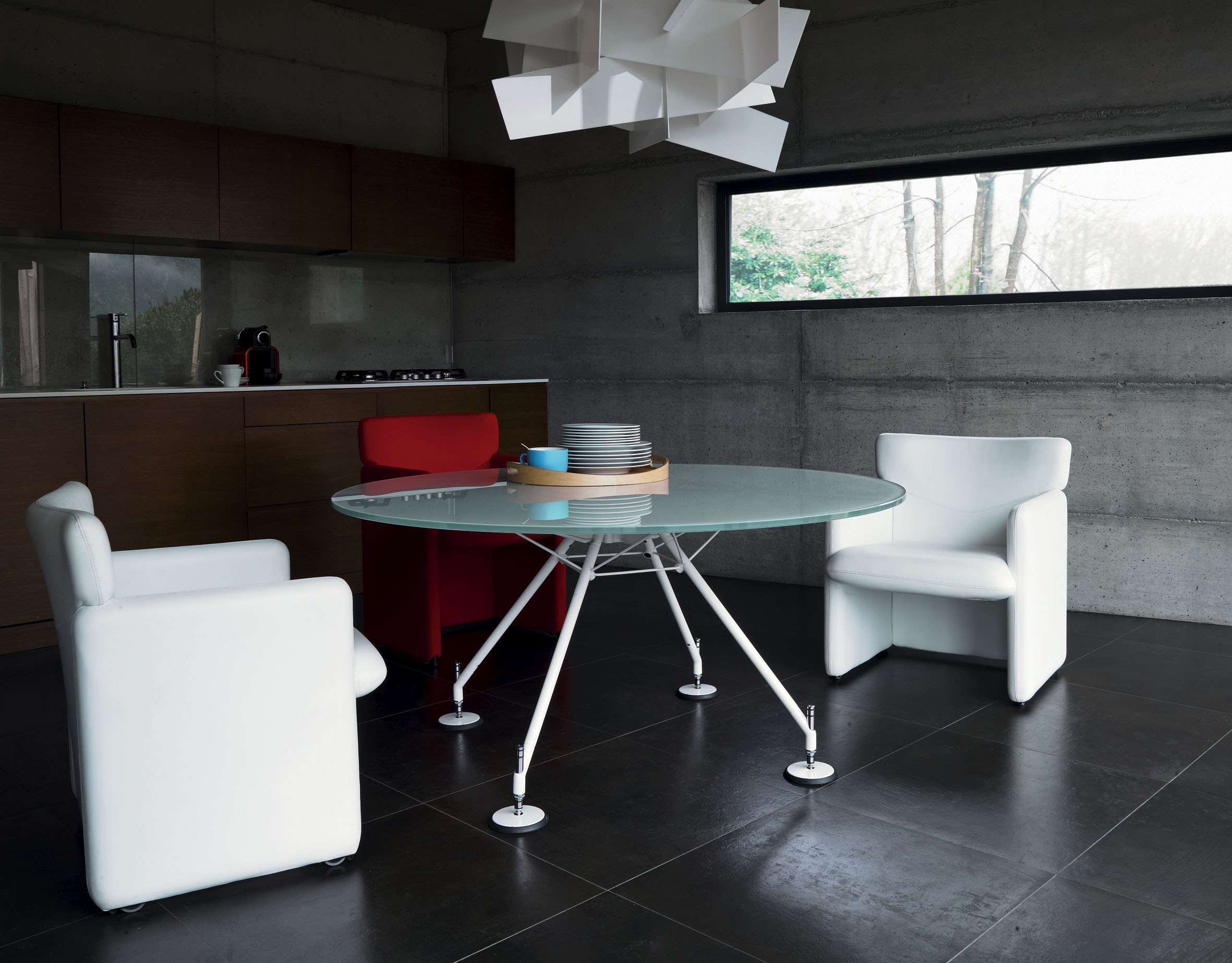 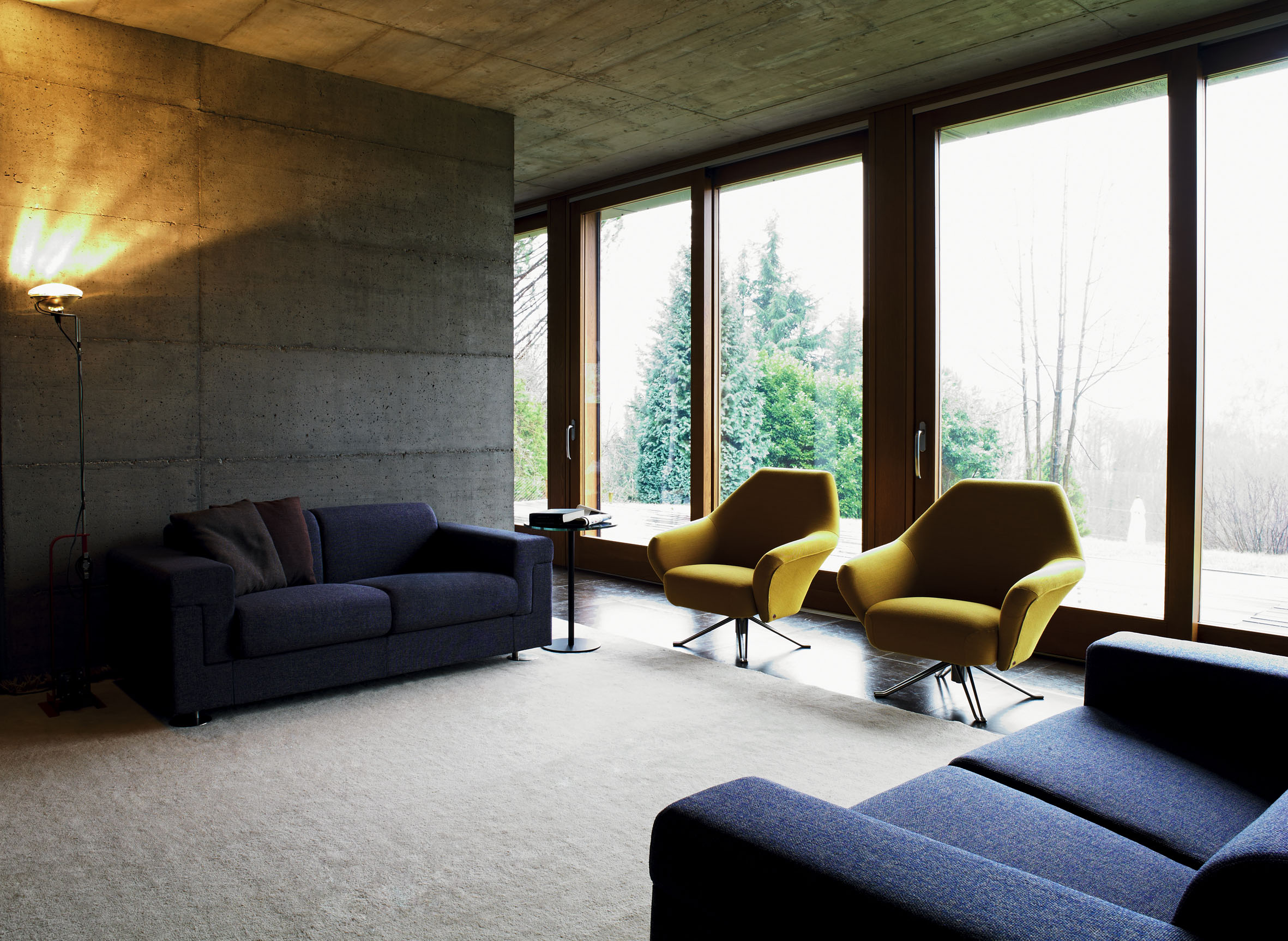 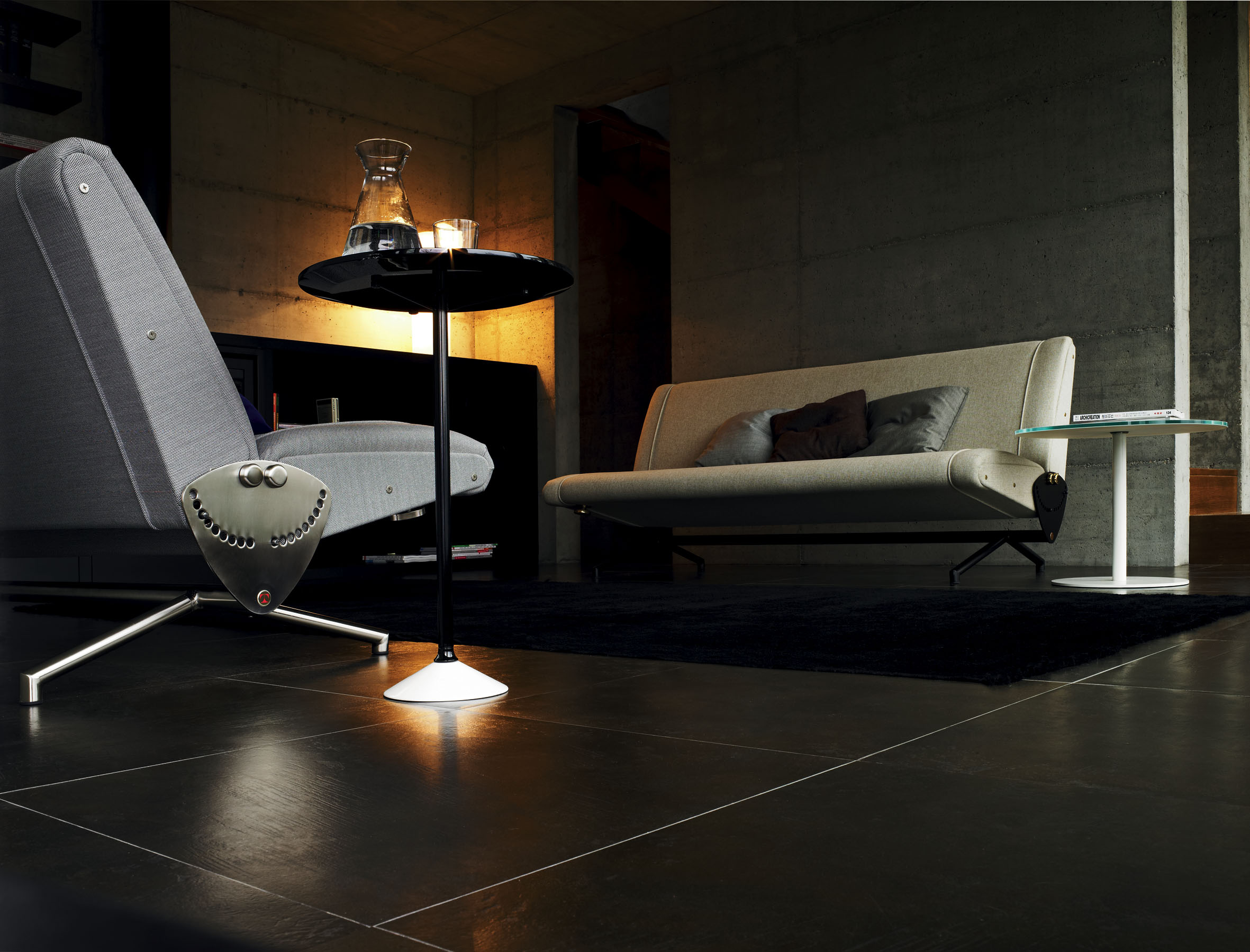 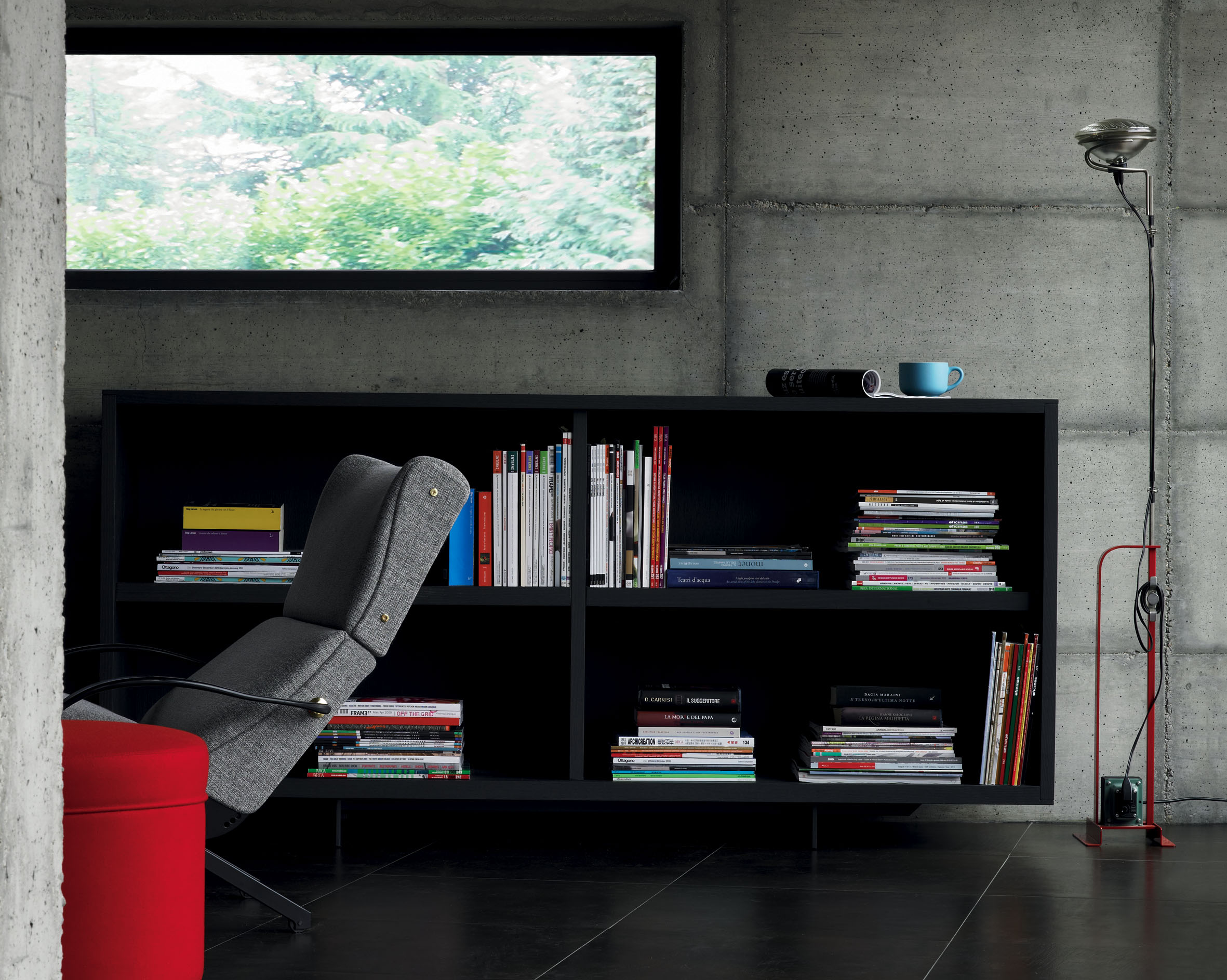 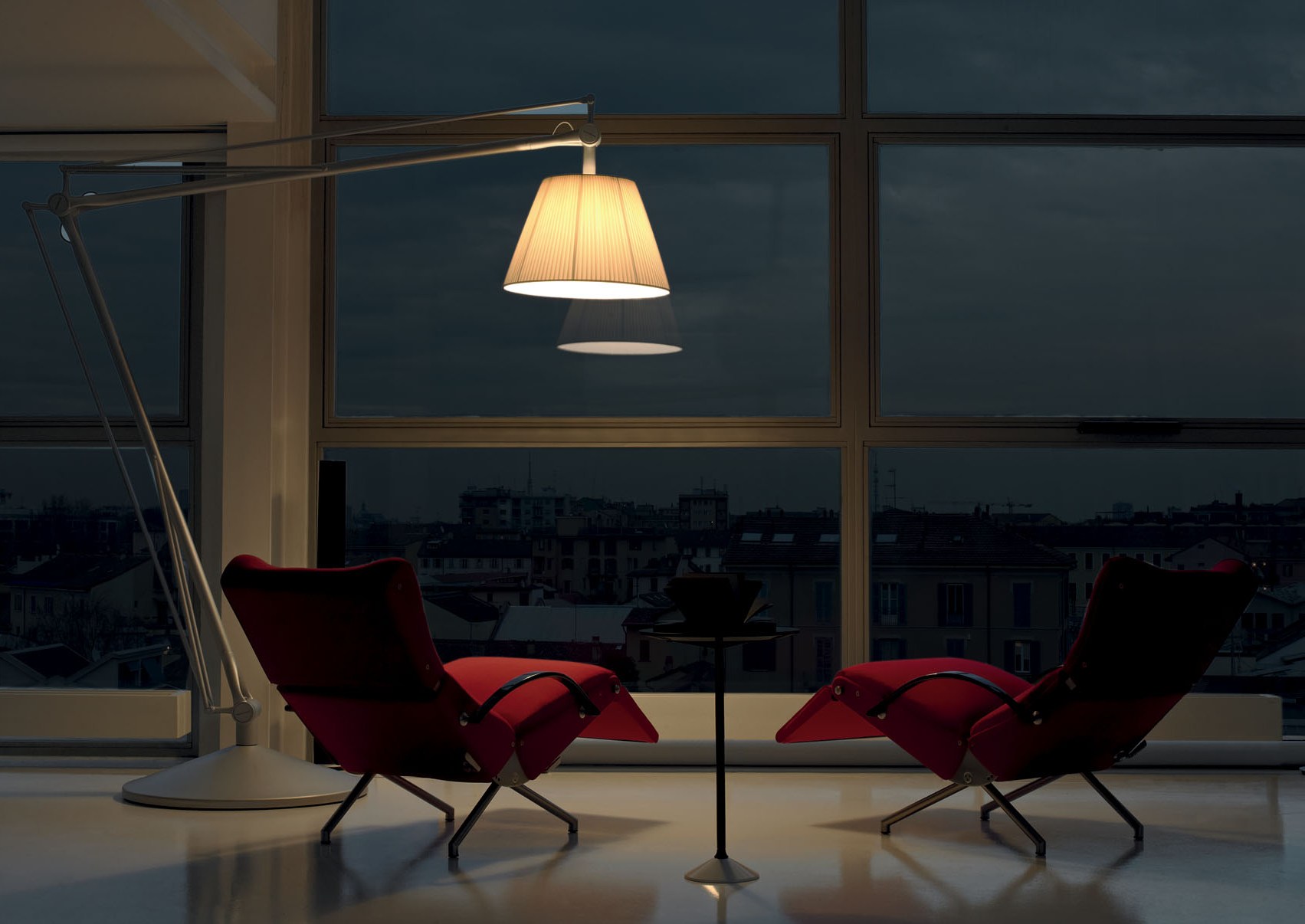