Loewe is following up last year’s series of ceramic-inspired bowls with a new set of furniture designs constructed from multiple fragments of leather in various shapes and colors at the 2016 Salone del Mobile Furniture Fair in Milan. The project gives a novel articulation to the ancient technique of marquetry, as led by Loewe’s creative director Jonathan Anderson.

Leather cut-outs have in turn been applied on wooden surfaces of numerous objects that are then detailed with archival prints and patterns. The collection draws inspiration from the painted furniture of the Omega Workshops and the design enterprise of artists and writers in early 20th century London known as the Bloomsbury Group.

Six pieces of early 20th-century British furniture are presented, including a large wardrobe and two Baillie Scott chairs that have been decorated with drawings of flowers, landscapes and other figures. Lamps and cigar boxes are also showcased, in addition to notebooks and leather pouches that Loewe will be making available in stores. 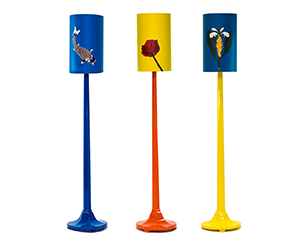 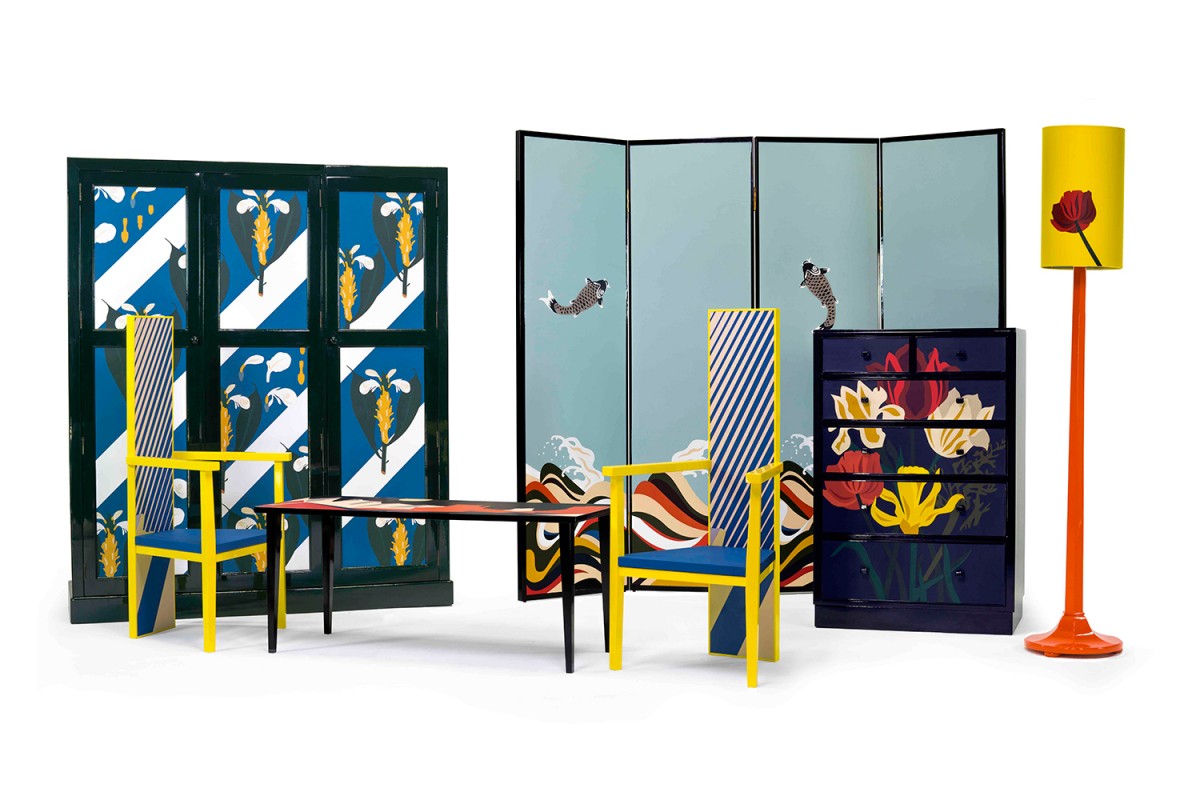 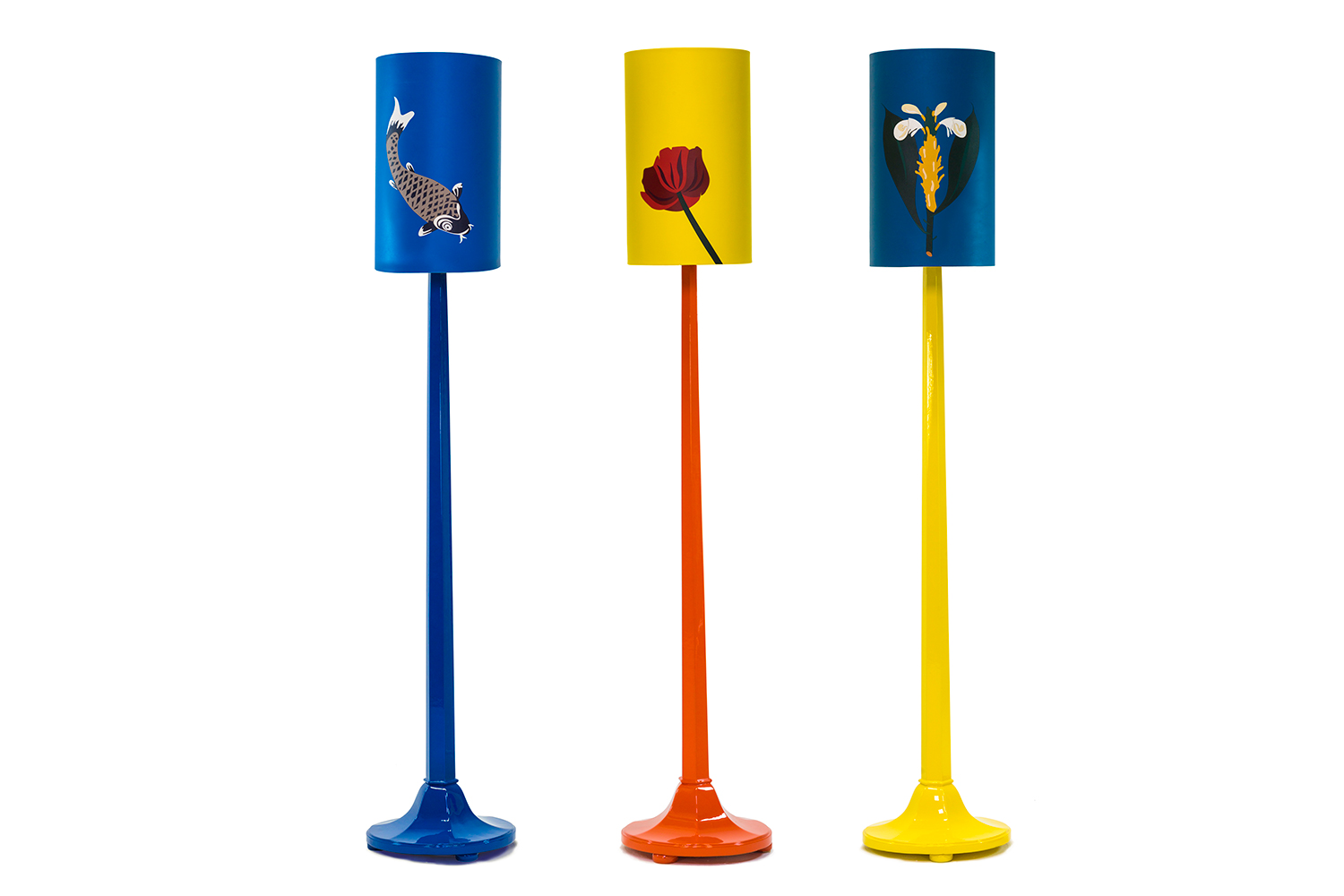 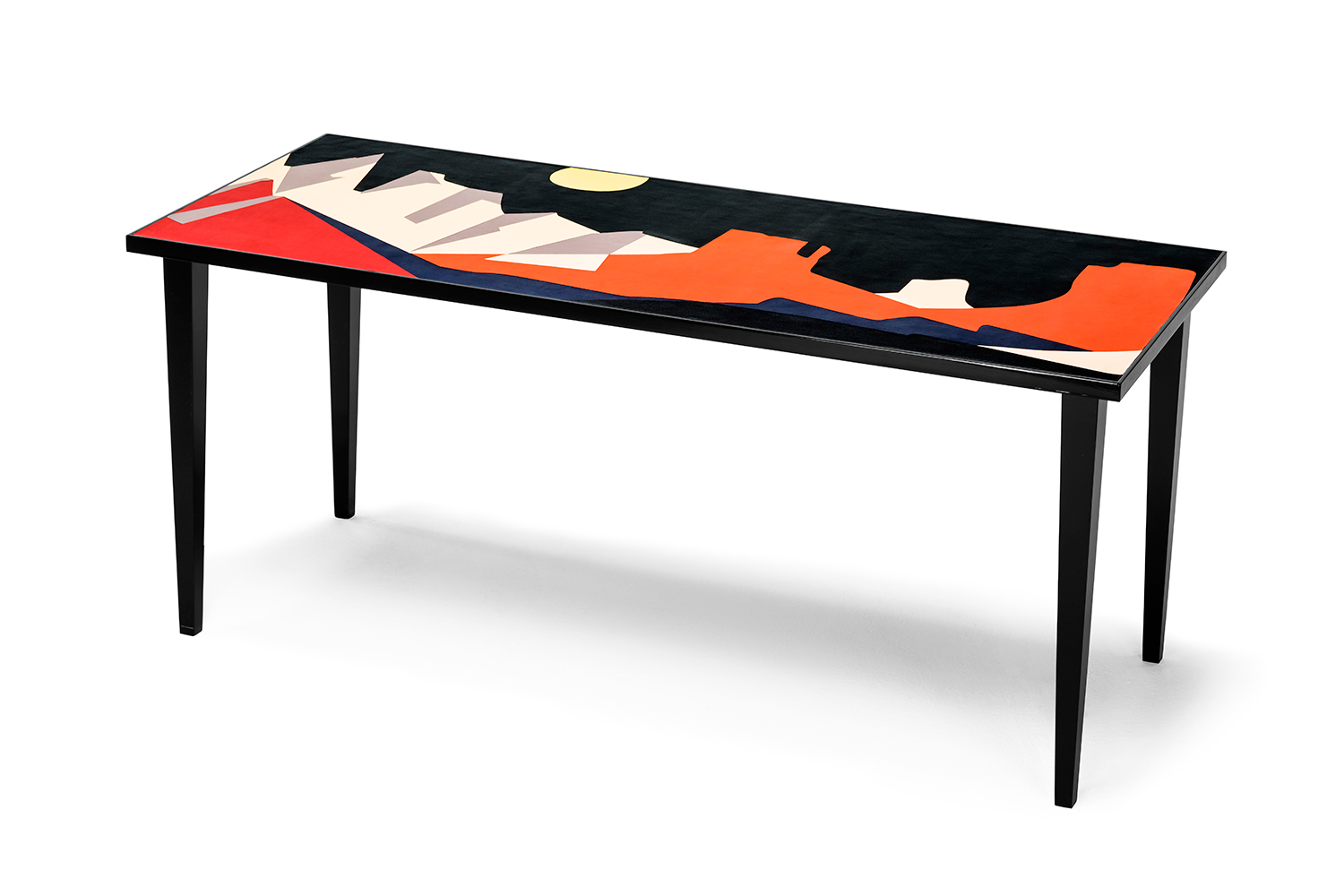 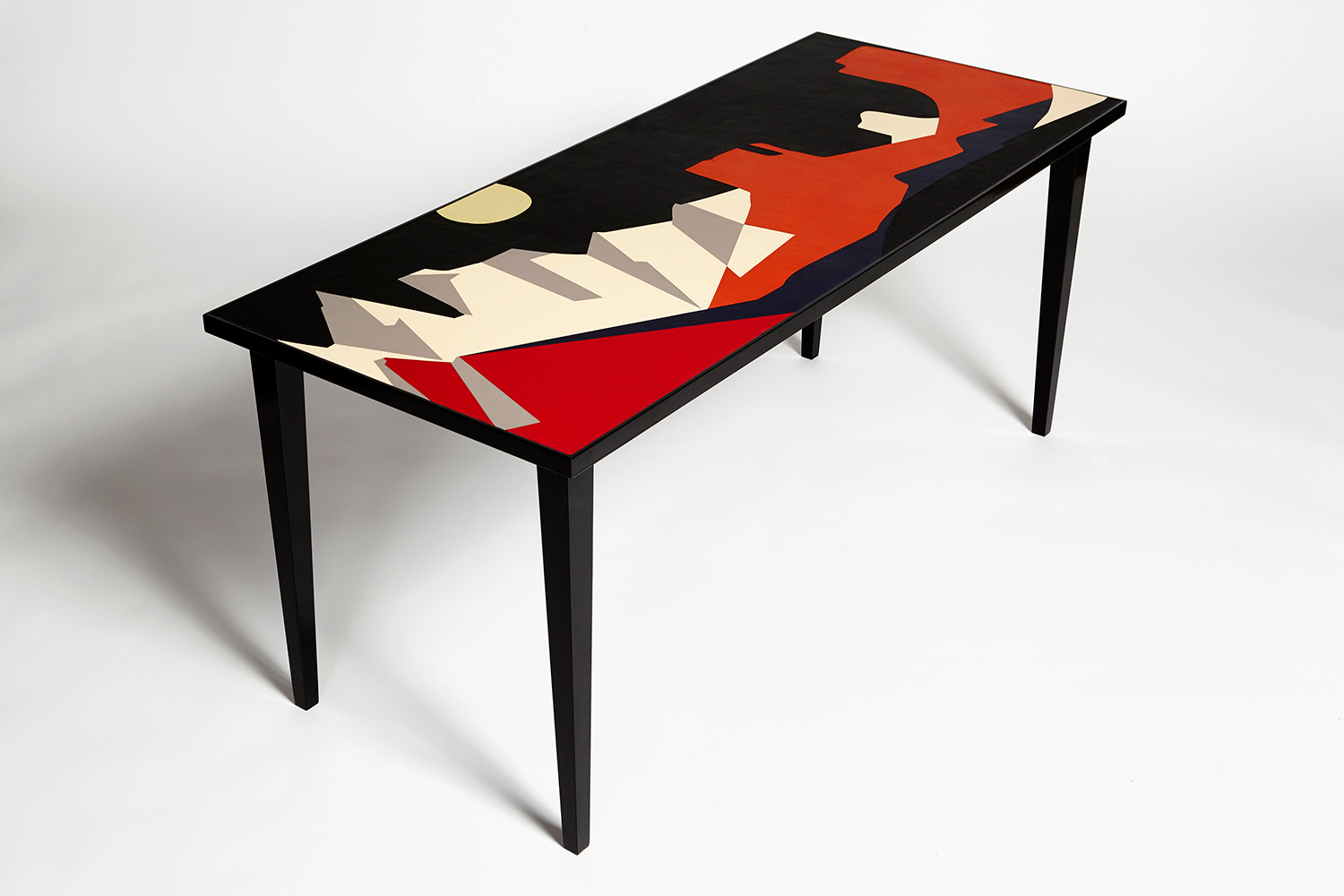 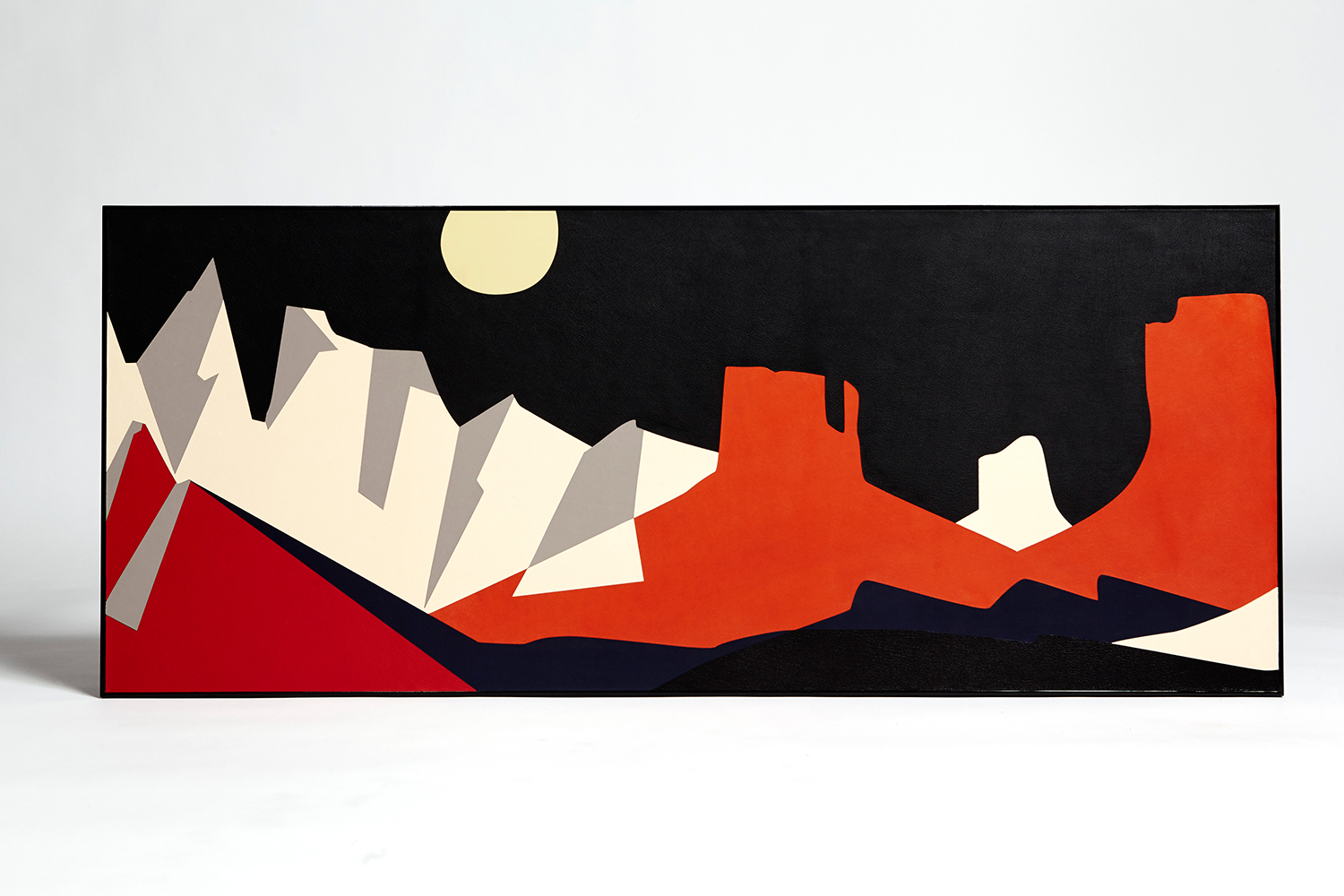 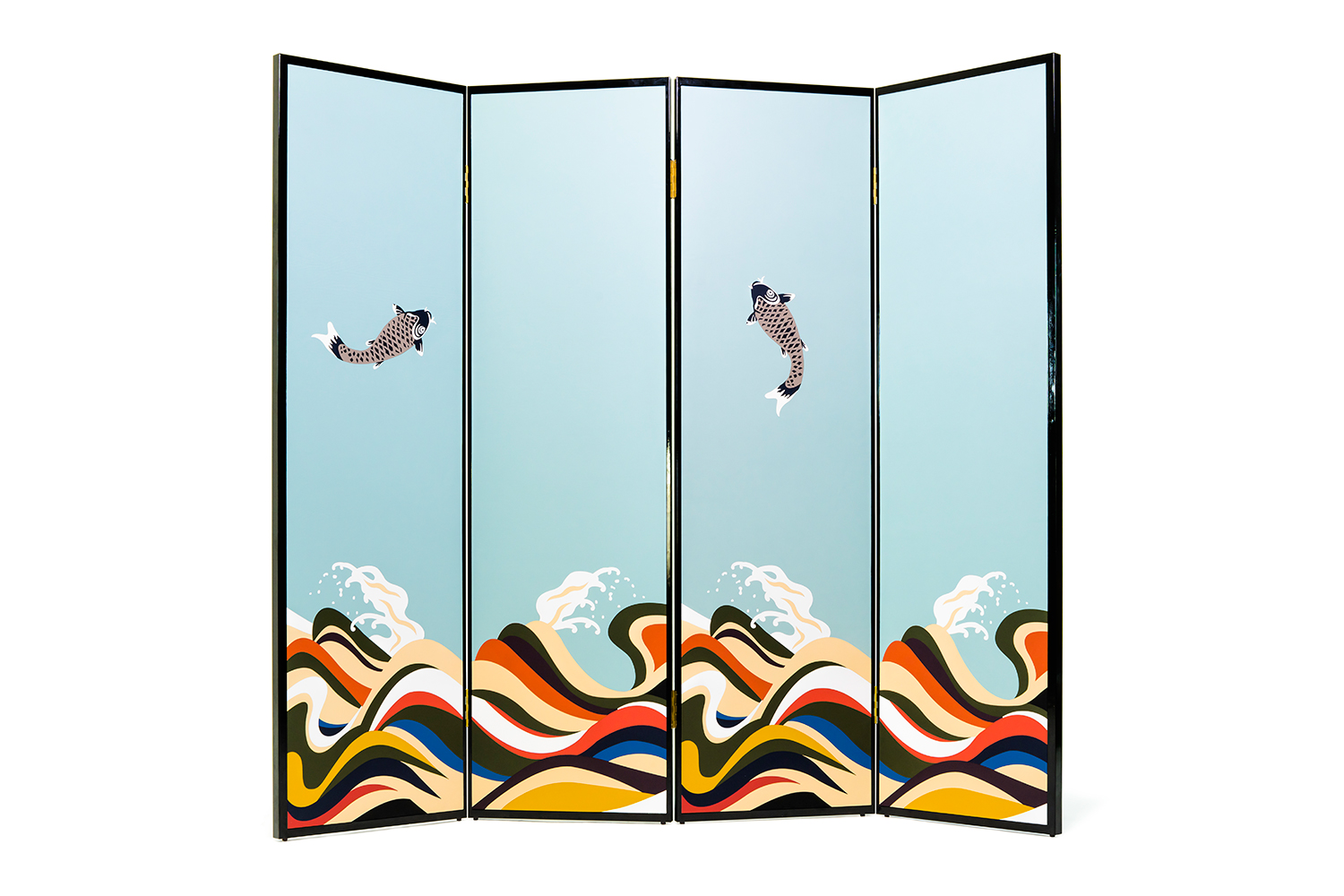 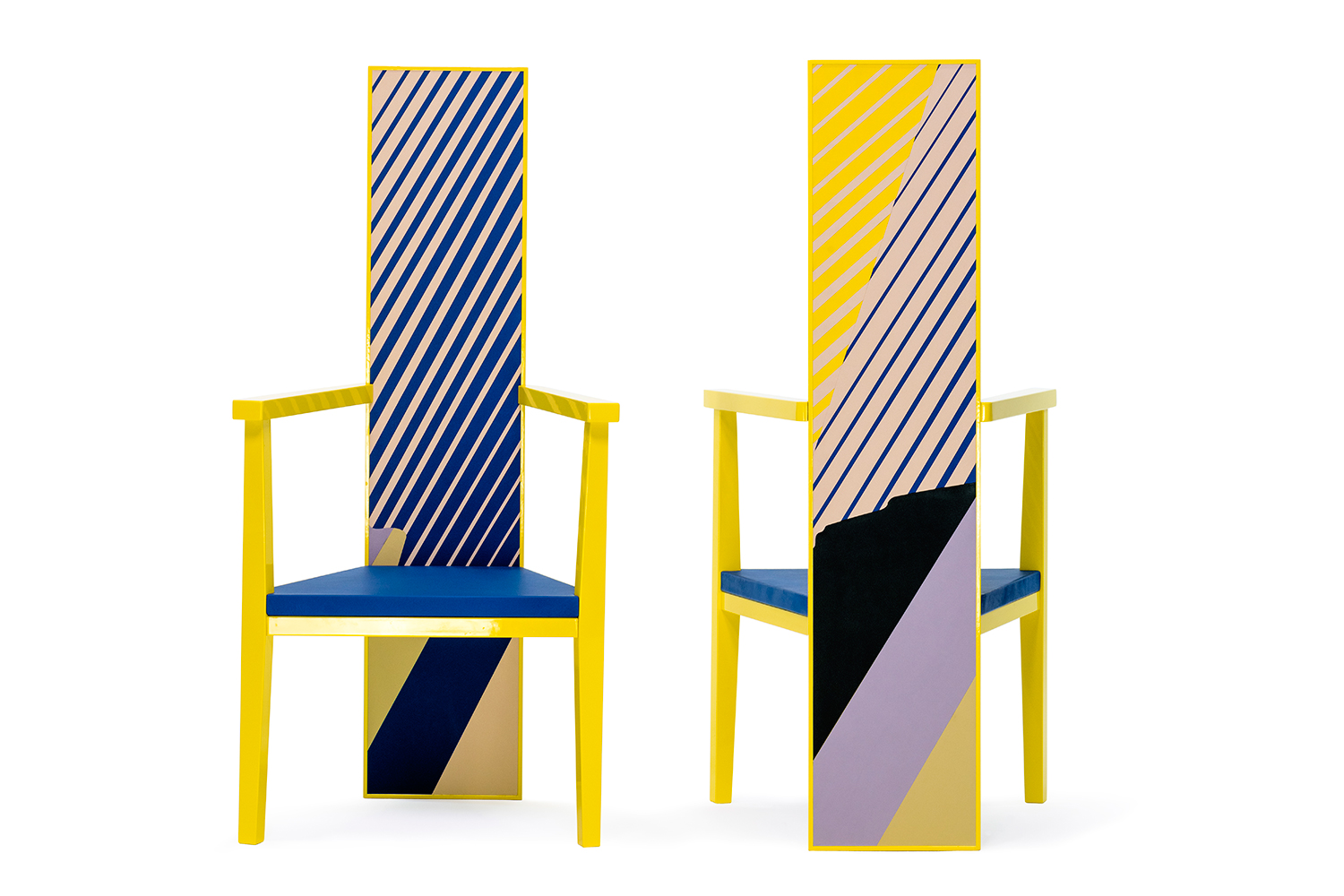 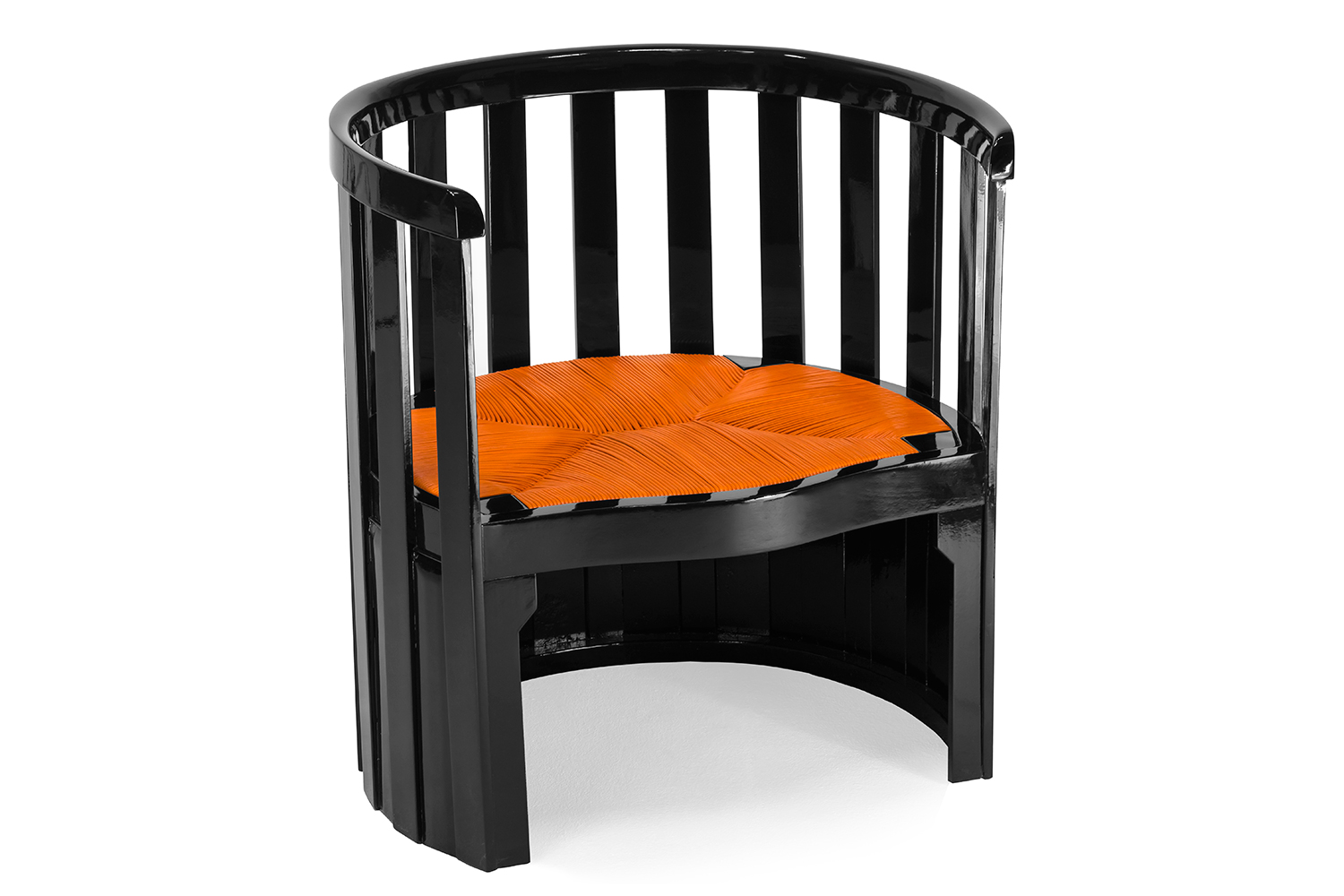 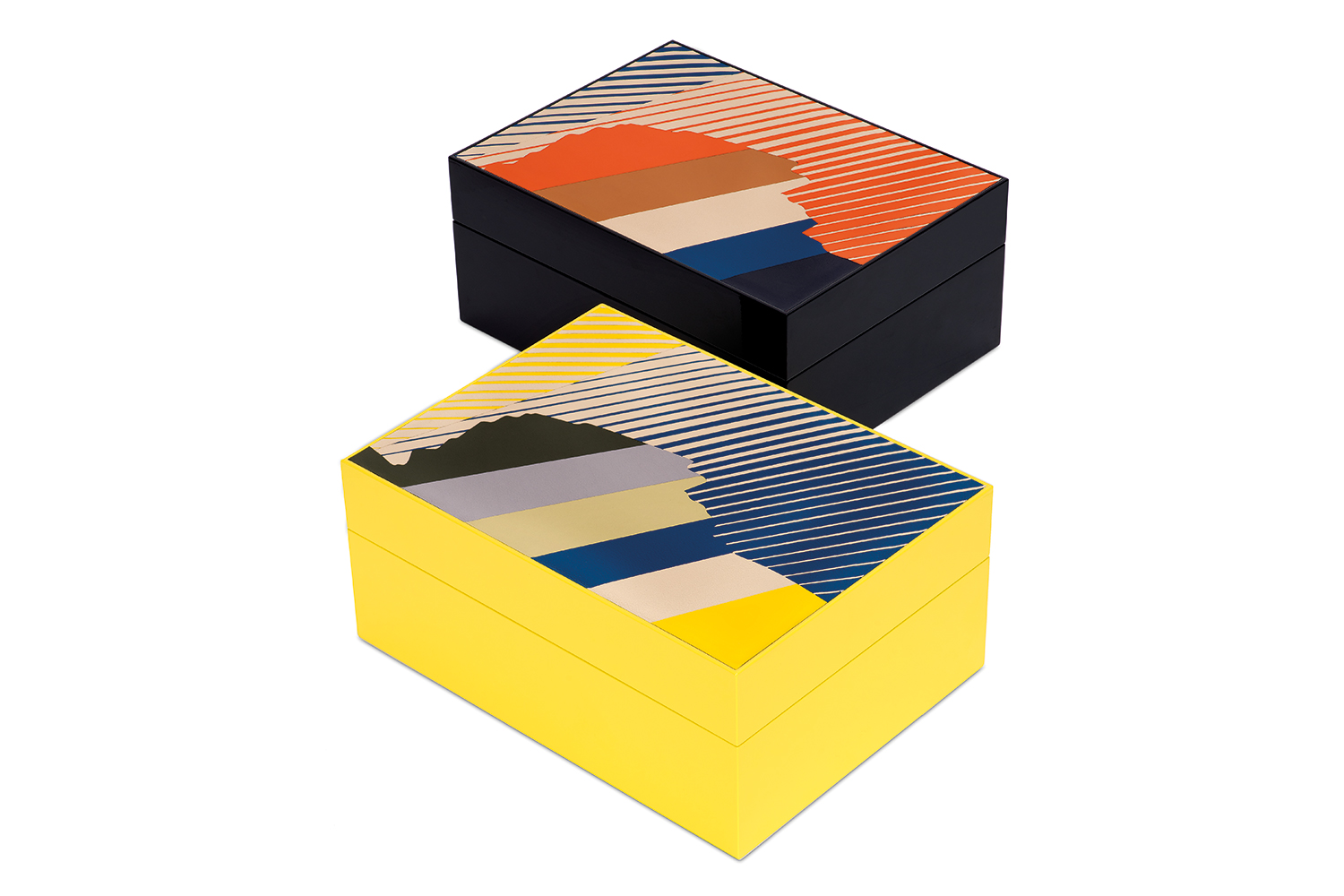 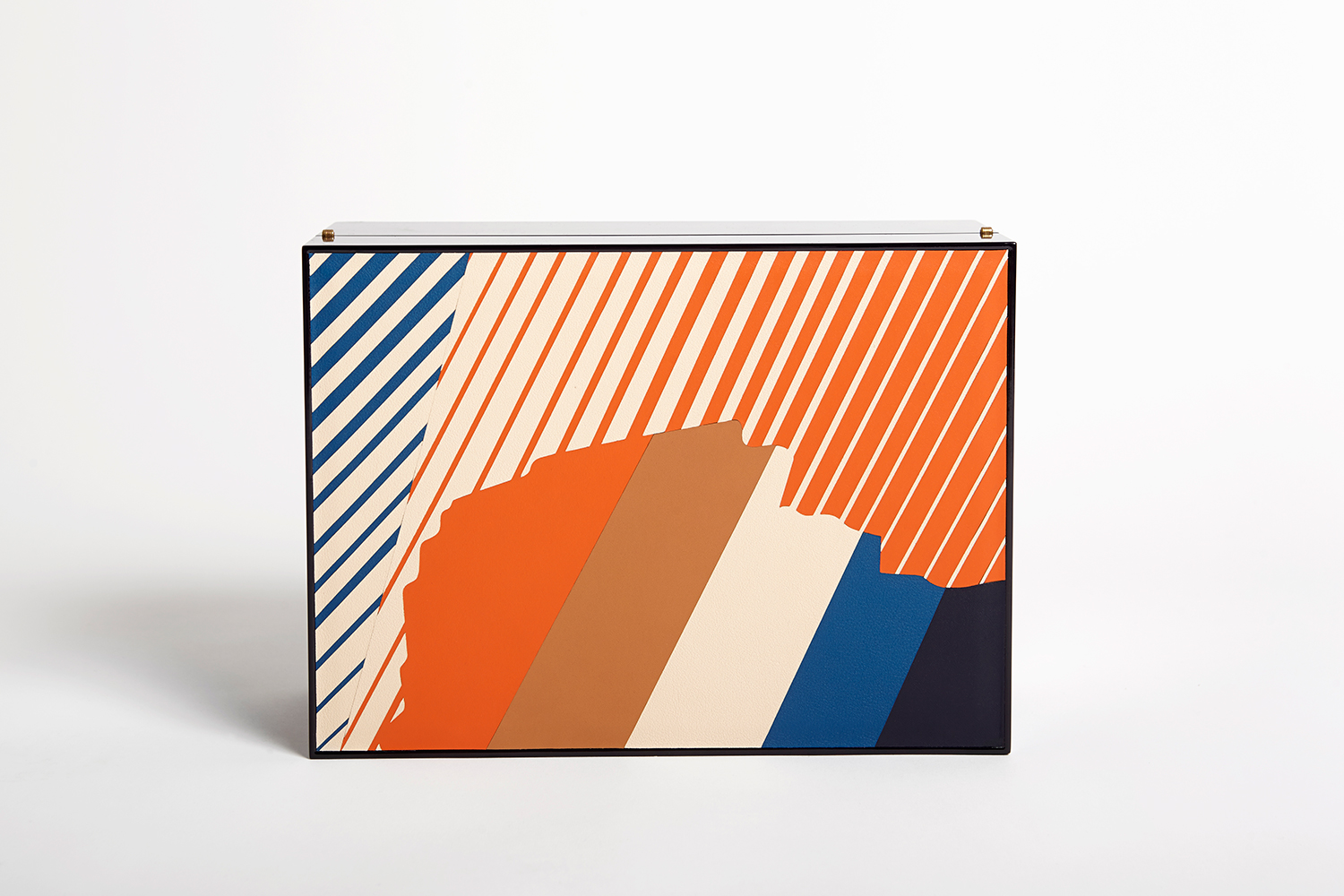 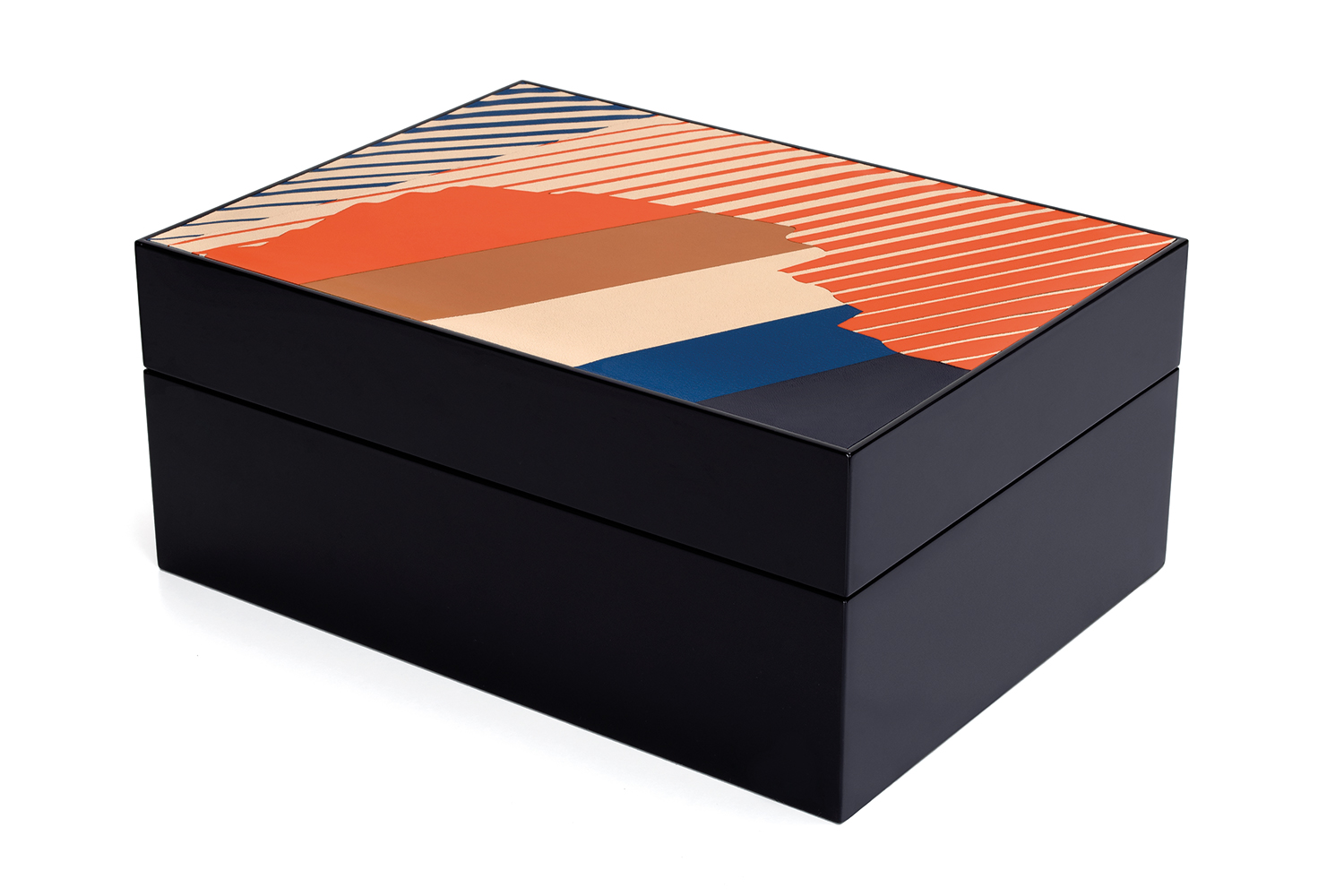 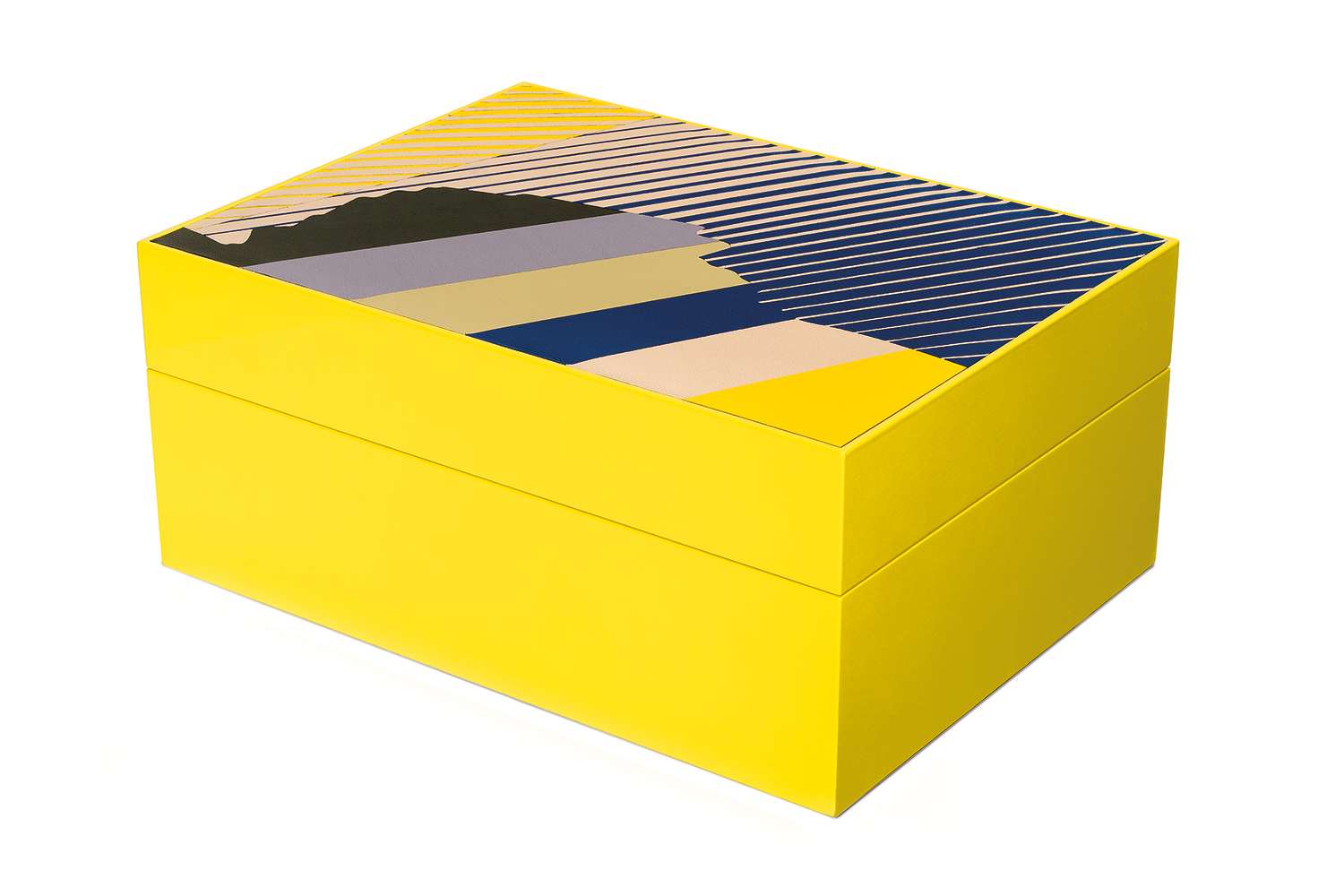 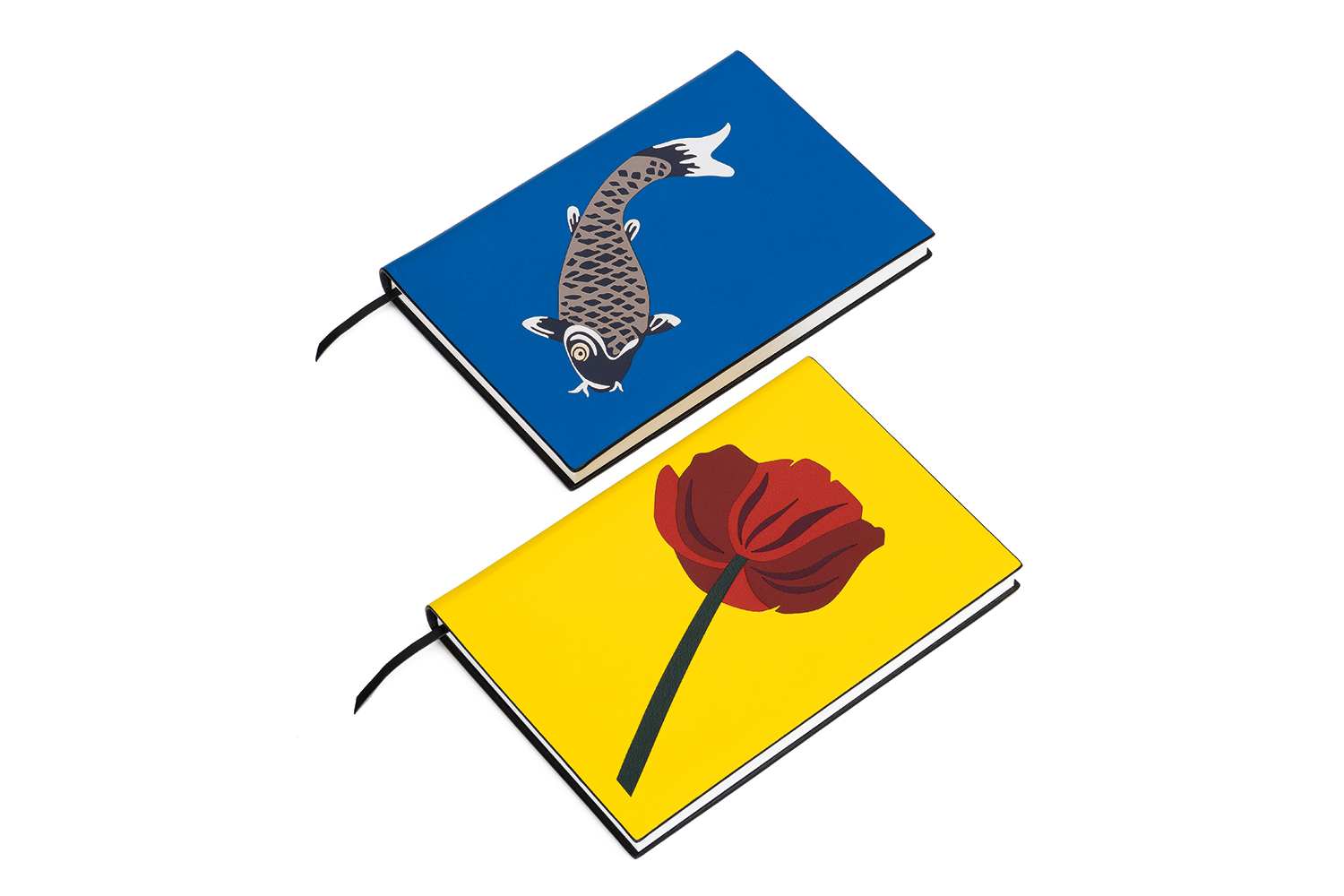 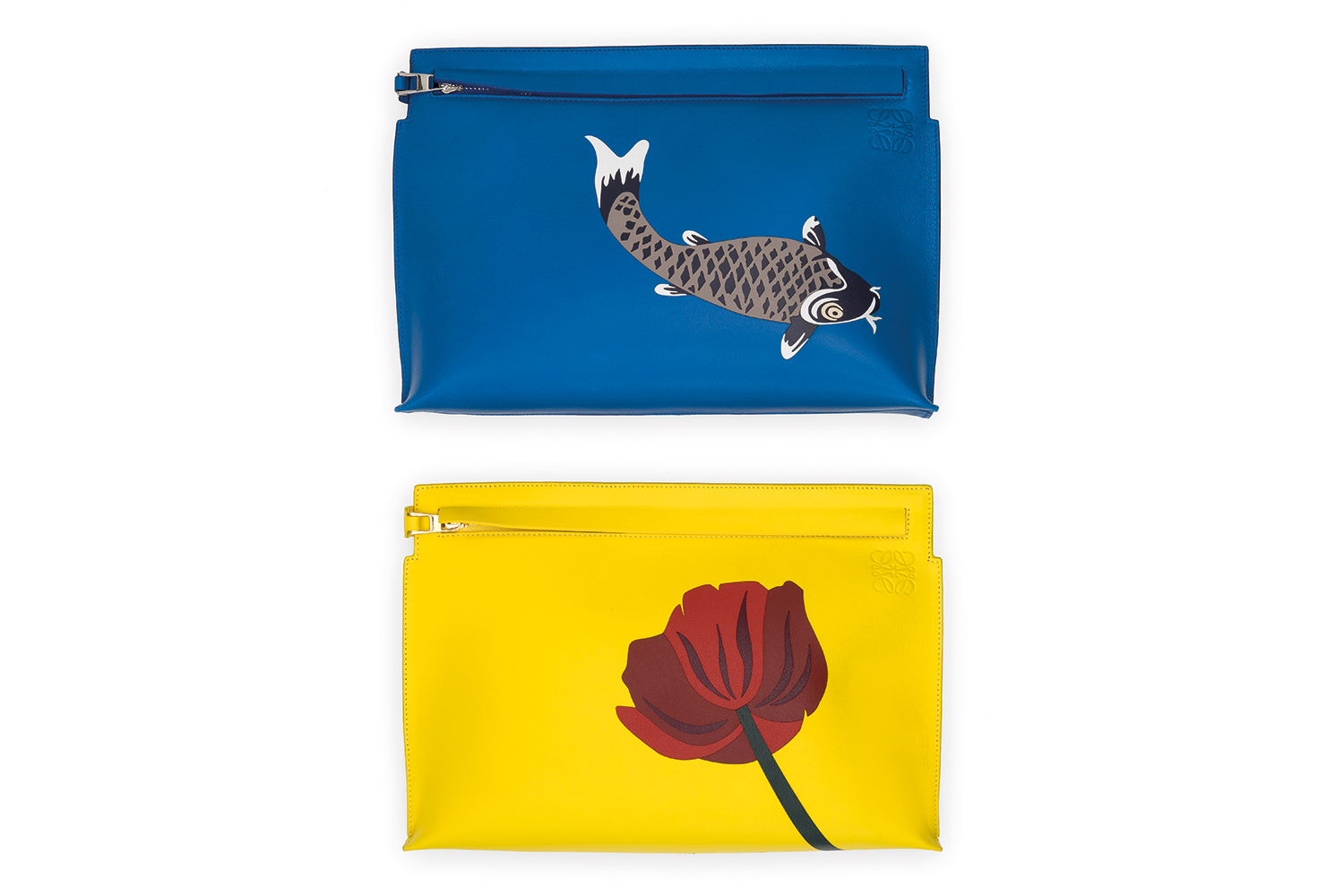