In 1948, following the separation of the Punjab between India and Pakistan, the Indian Prime Minister, Nehru, sought out to do something unprecedented. He selected Le Corbusier to build him a brand new Punjabi capital on the location of a small farming village, Chandigarh. What Le Corbusier built for the Indian nation at the foothills of the Himalayas, was later hailed by the Indian Prime Minister as the ‘temple of New India’.

By that time, the Swiss-born architect had closed his practice in Paris and had moved to Vichy (1944) – a move that has been much criticised today, and for which he had a falling out with his cousin, Pierre Jeanneret, who joined the French Resistance. He had adopted French citizenship (1930) and was in the process of building the Unités d’ Habitation in Marseille. In 1951, he got back together with his cousin, with whom he had collaborated closely since 1922 designing furniture.

Le Corbusier conceived the new city as a living organism, placing at its head the seat of the executive, legislative and judiciary power, and developing a grid-like structure all the way to the city’s limbs. The city’s heart consisted of the market area and cultural centre, whereas a network of roads and parks corresponded to the organism’s veins and lungs.  Everything in this city was carefully designed for comfort and utility: from the schools, hospitals and stadiums, to the bus stops and manhole covers.

Local Indian architects were employed, and as a response to the previous monopoly of British imports, all materials were locally sourced and everything was produced by local craftsmen, using traditional techniques, materials and expertise. A true child of Modernism, Chandigarh was the living example of Modernism’s attempt to connect the material and social worlds.

The furniture, designed mainly by Pierre Jeanneret was functional and cheap to produce. It was given the name ‘Low-Cost Furniture’ and it was produced in large quantities to furnish not only the official buildings, but private residences as well. Every piece fit perfectly into the puzzle of the city. The stylish furniture was of solid teak and local rosewood (sisso), bamboo and cotton, with seats and backs in cane for comfort in the warm weather. Occasionally, cowhide was used, in shades of blue, green, red and yellow (provided that the skin was from a cow that had died of natural causes).

The city’s construction took place during the 1950s and 1960s, and Pierre Jeanneret had actually made the decision early on to relocate to India. He remained there as Chief Architect to the city and advisor to the Punjab Government and only returned to his native Switzerland two years before his death in 1967. His ashes were brought back to Chandigarh and scattered over Shukna Lake in 1970, following his wishes.

In the 1990s, the citizens of Chandigarh were ready for a change, and as they sought to renew their furniture many pieces ended up in Paris. Design specialists and collectors, such as Eric Touchaleaume, recognised the opportunity and bought up many lots that they then had carefully restored. Touchaleaume in particular co-wrote a book about Chandigarh entitled ‘The Indian Adventure’ (2010), and is now lending many pieces to this important show at Galerie Anton Meier in Geneva.  In an attempt to showcase the furniture created for this important city, but also to give the Geneva-born Jeanneret the recognition he so deserved, Galerie Anton Meier has put together an exhibition of ‘Low-Cost Furniture’ from Chandigarh to really allow the public to appreciate the achievements of these design pioneers.

As recently as last month, Pierre Jeanneret’s Chandigarh furniture has been selling with great success in London, Amsterdam, New York and Chicago. 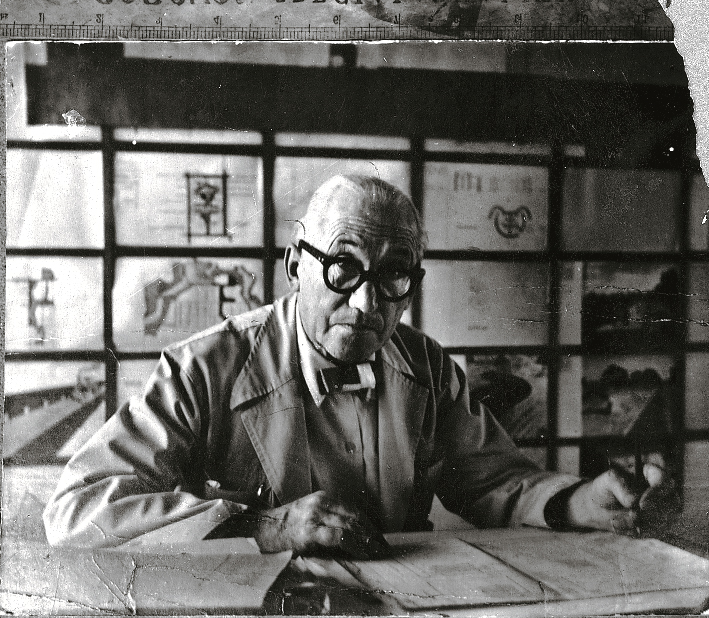 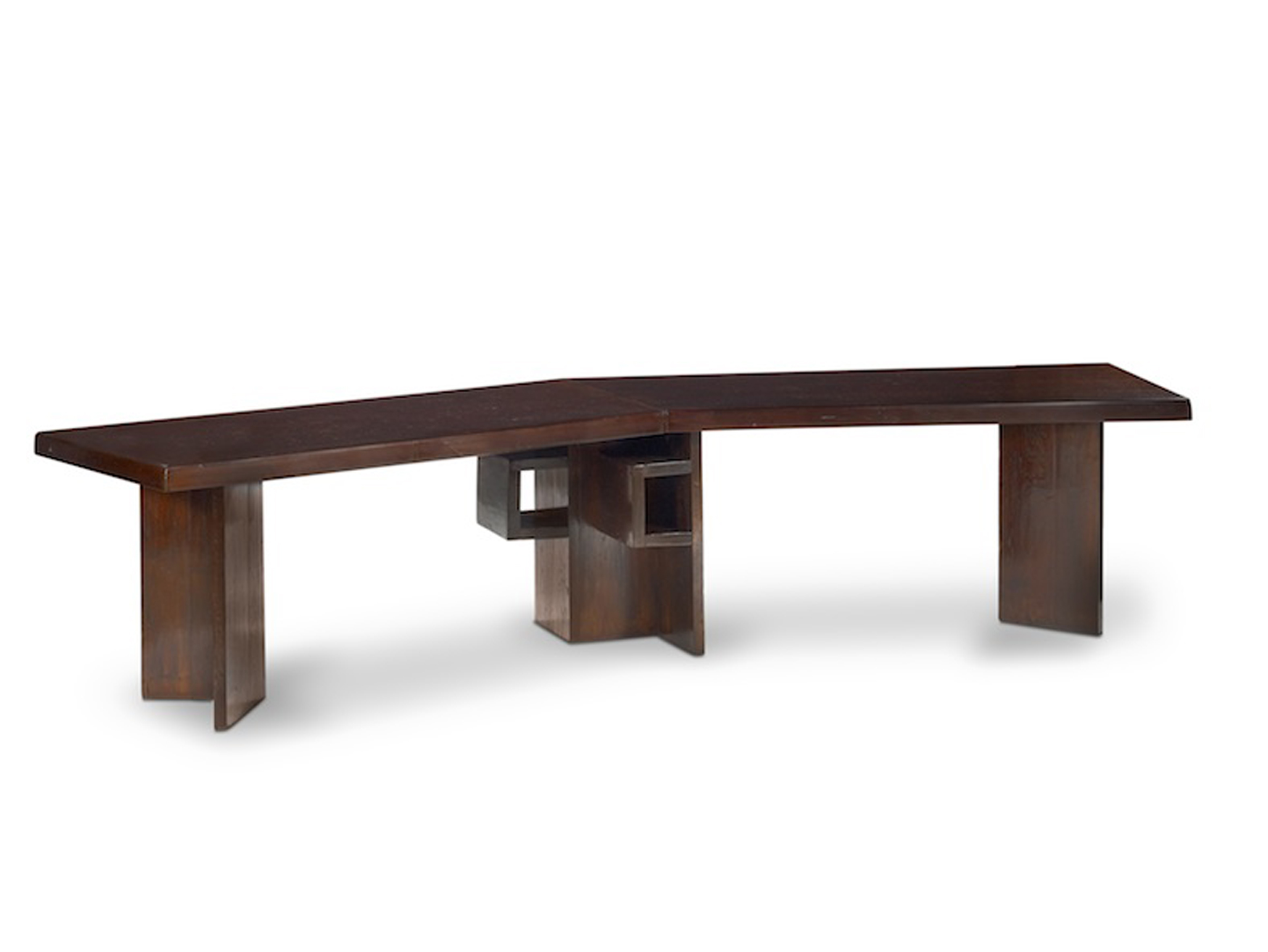 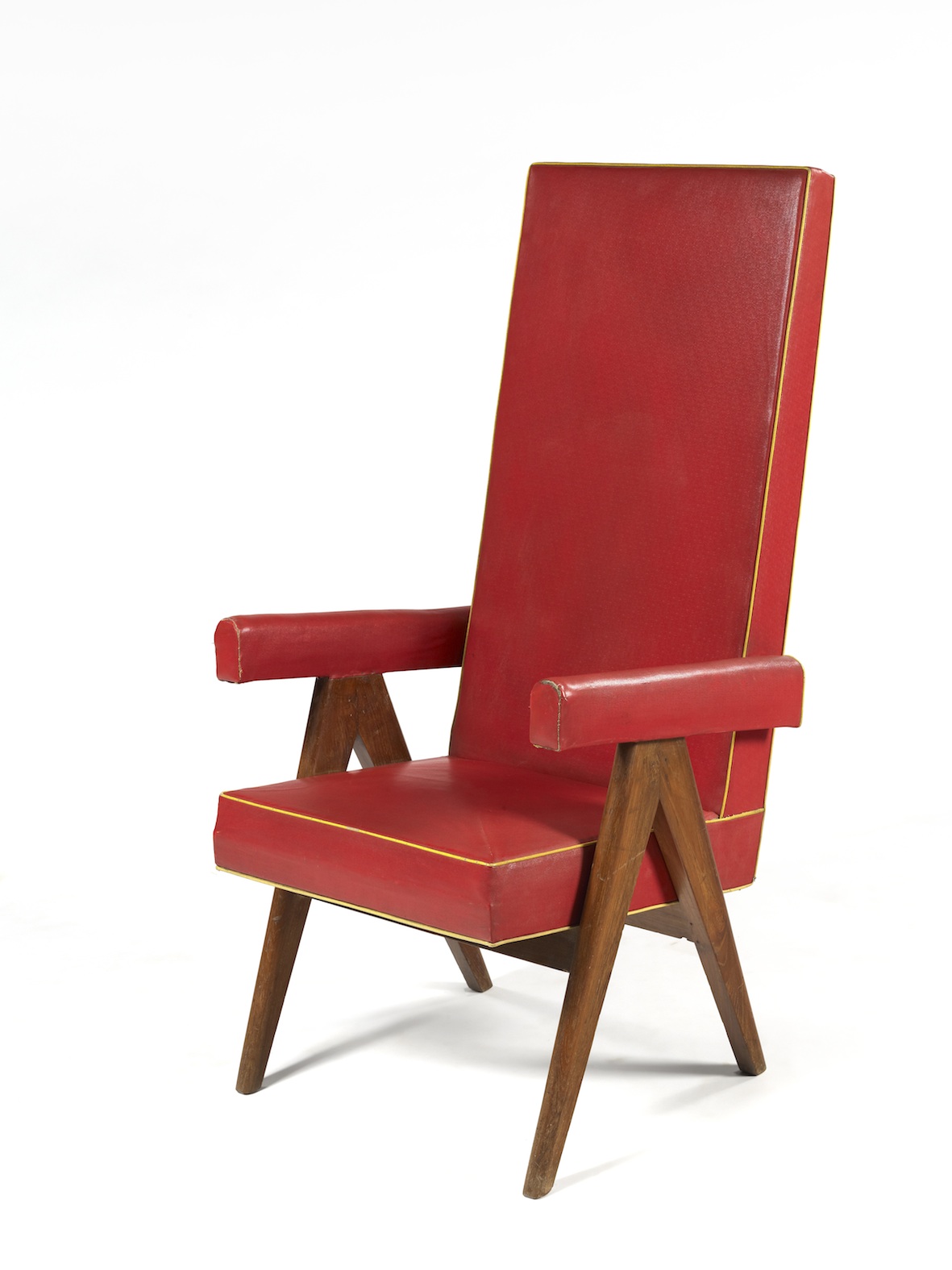 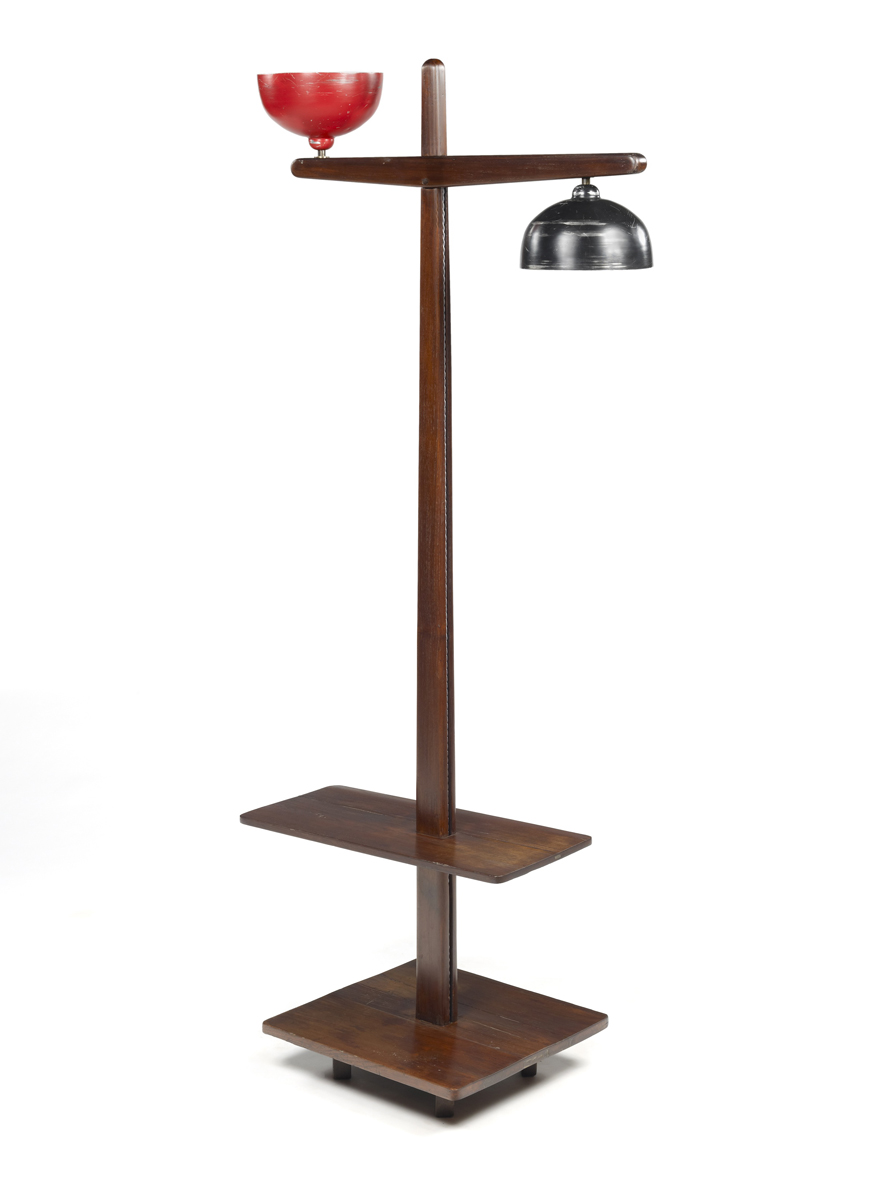 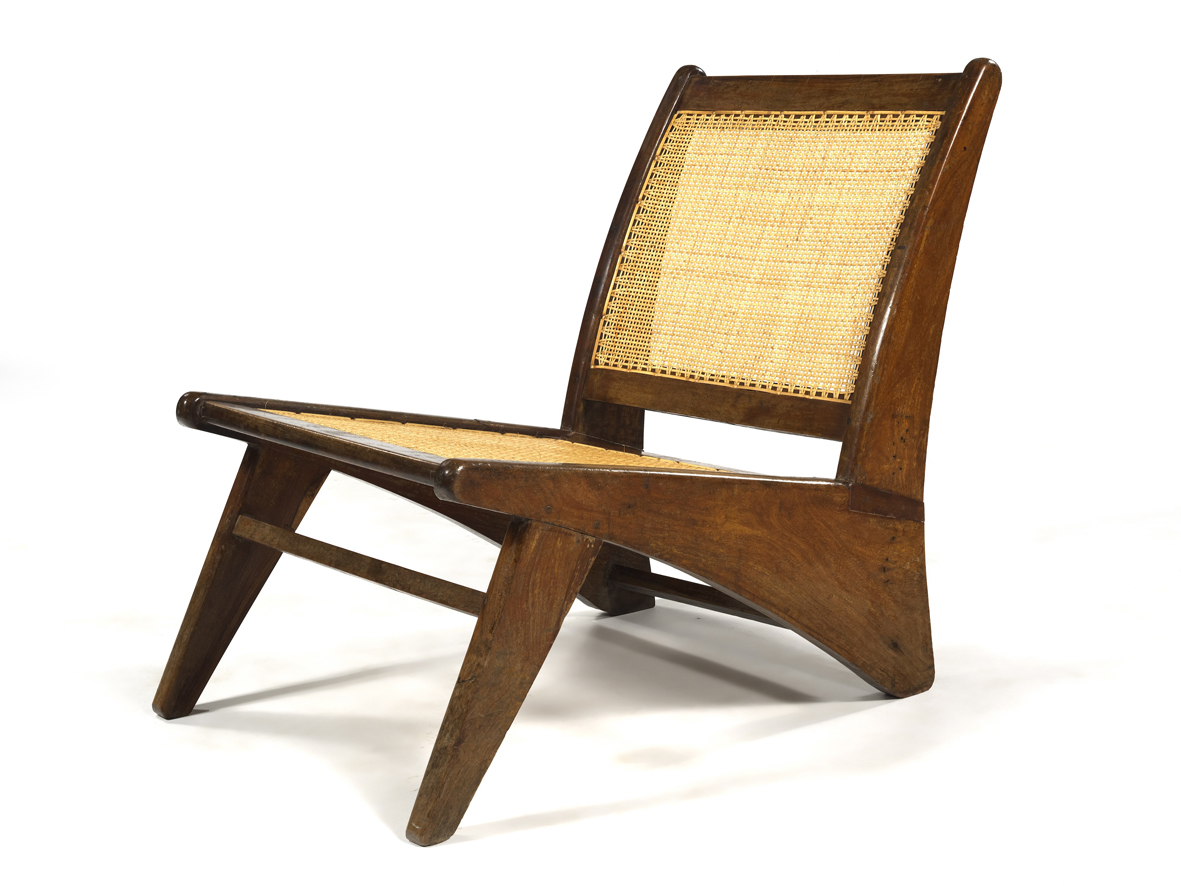 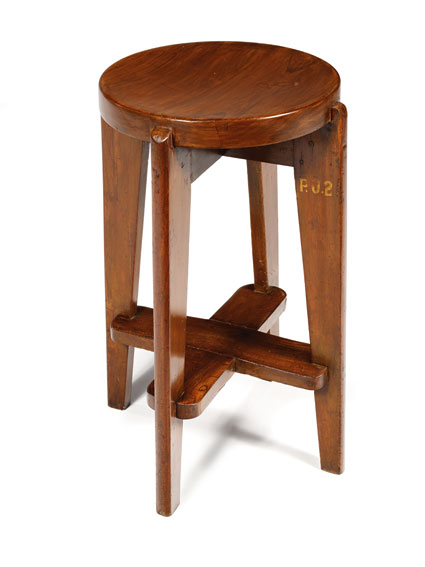 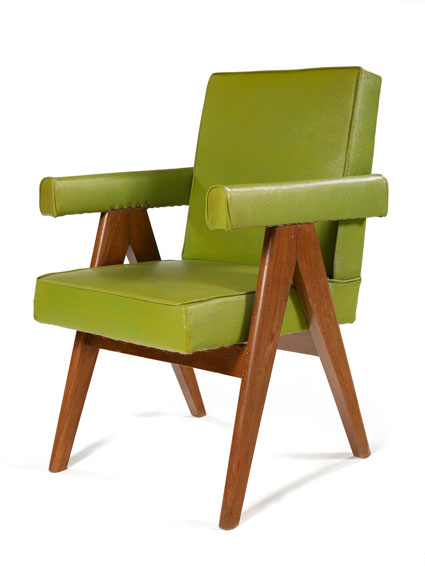 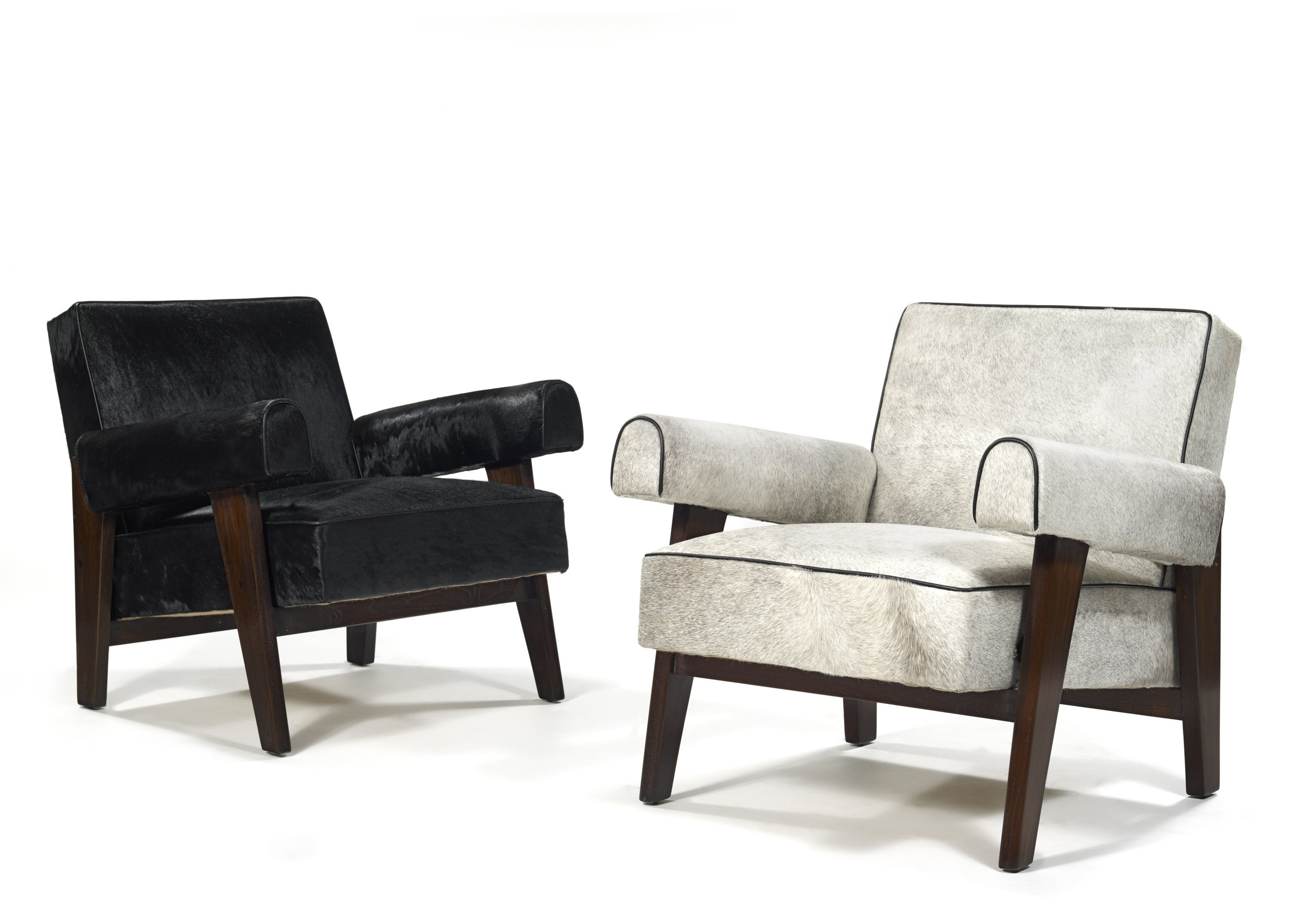 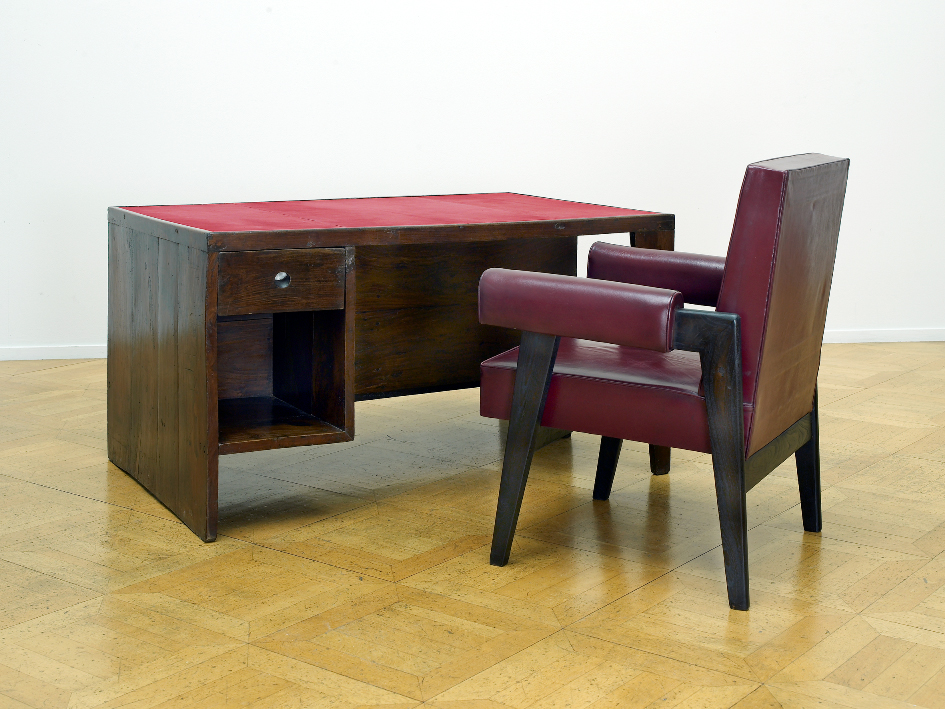 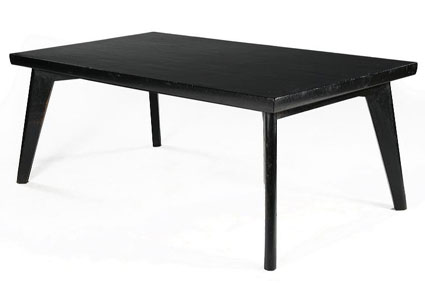 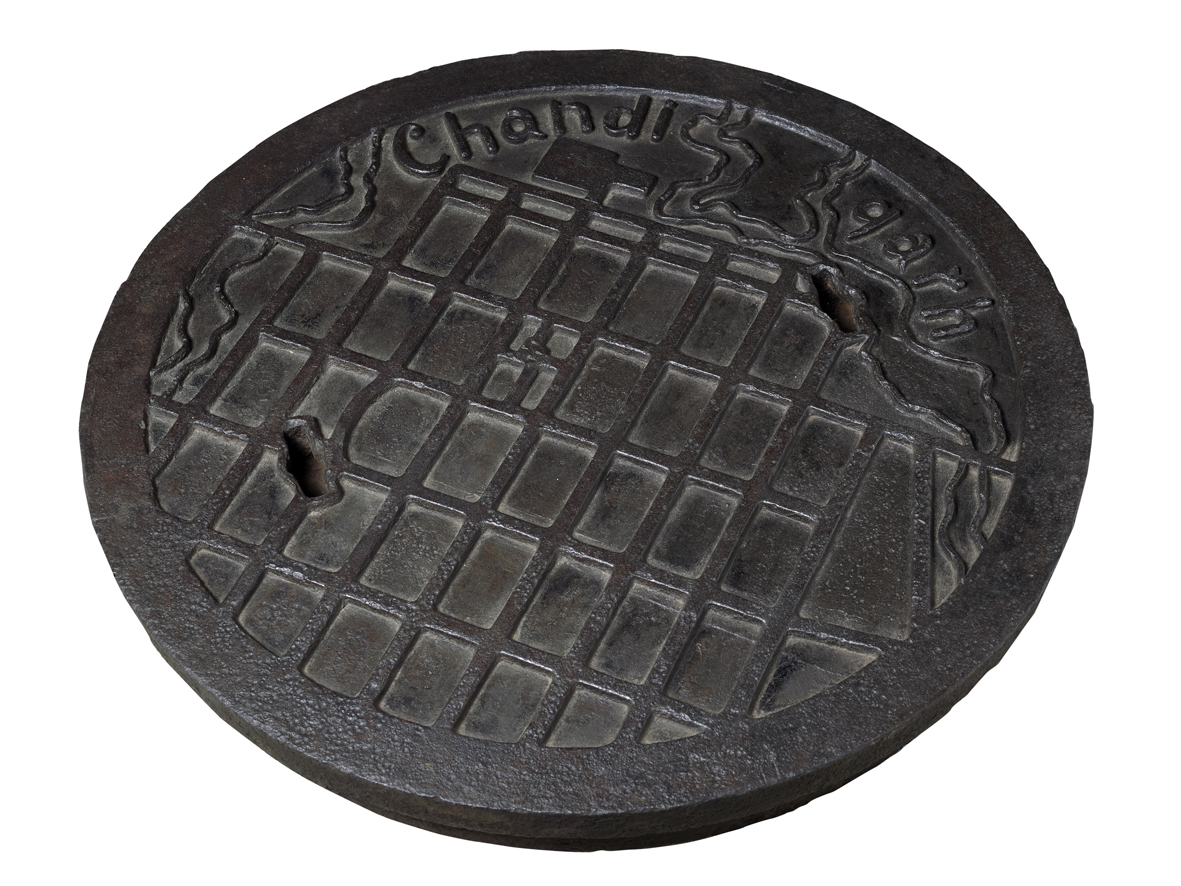 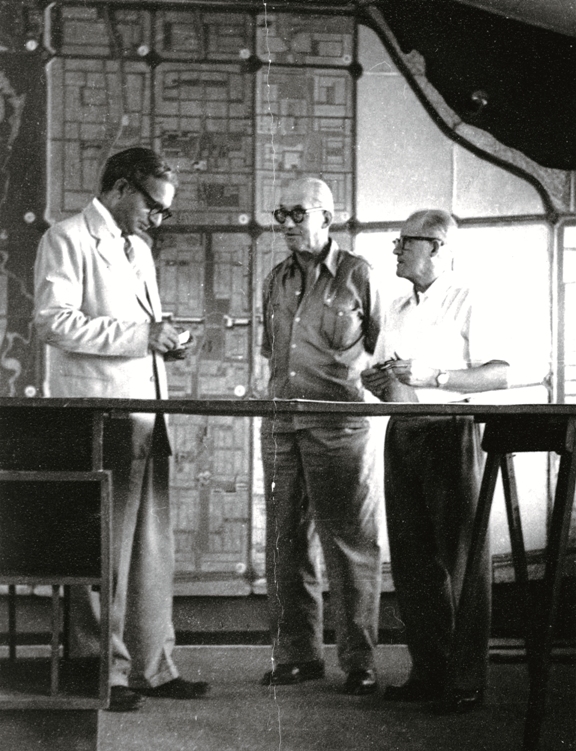 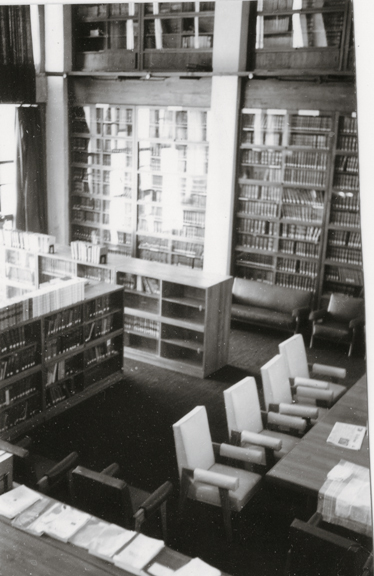 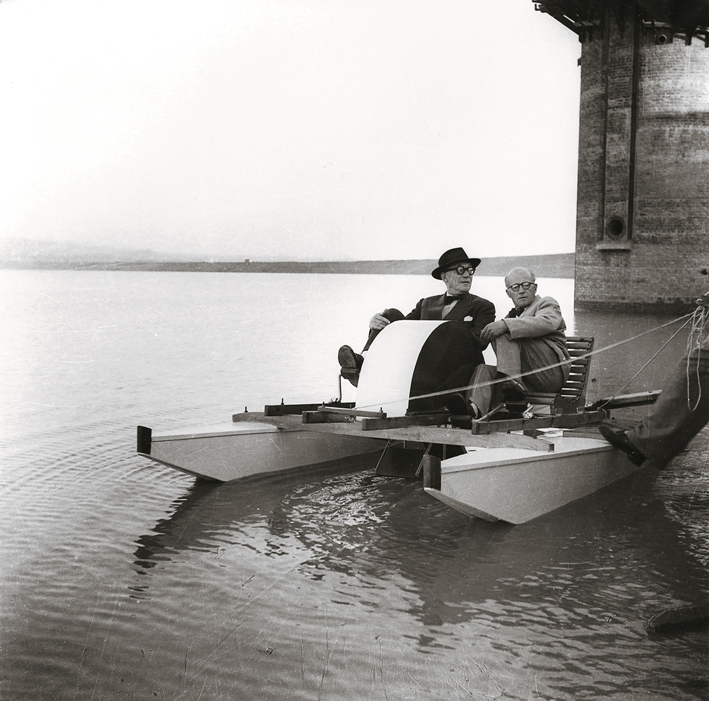