Dutch designer Michiel Cornelissen gained the knowledge and solid basis required for creating design based solutions at Delft University of Technology where he mastered in Industrial Design Engineering. His long working experience at Philips Design for over a decade next to exceptionally talented designers is where Michiel gained the rest of his education and knowledge. He ultimately established his own design studio “Michiel Cornelissen Ontwerp” in 2010. For his own design studio Michiel Cornelissen combines work for clients with the creation of his own range of products, such as jewellery, homewares, and electronics accessories. His client work includes product design, creative direction, and strategic design.

There are two things that excite Michiel most about designing. “The first is to create new functionalities, making things possible that were not possible before - even if it’s in a small way. The second - without which, for me, the first is not complete - is to take that functionality, and give it a shape that is just right: making it usable and understandable, and finding an eye-opening emotional context for it.”

Michiel Cornelissen’s designs have been recognised with prestigious awards, including IF and Red Dot. A selection of his designs is available in stores - including the New York and Japan MoMA, and Centre Pompidou in Paris.

What does design mean for you? What is design in your life?

It’s my self-expression, my livelihood and my neurosis.

Please describe the changes in design over the last 20 years.

I think the essence of design never changes, just like the essence of making music doesn’t change. Somehow, a designer needs to create a successful relationship between a person, the intended user, and an object, the design created. It doesn’t matter how good you are with whatever designtool, if you forget about that, you’ll fail, in my opinion.

However… talking about those tools, this is what’s been changing dramatically in the past 20 years. I started out drawing designs on drawingboards – which I hated, by the way. No undo, you know. Then I saw drawingboards become digital, with 2D CAD software, and consequently CAD became much more mature with 3D tools such as Rhinoceros. And now, with generative modelling, we can ‘code’ our designs; which means that we can create shapes that would be impossible to create without the power of software. We can make designs consisting of thousands of little elements, each one slightly different based on an algorithm we designed… we’ve only seen the tip of the iceberg of this development. I think you can compare it to the introduction of synthesizers in music.

Which designers/architects have influenced your work the most?

Of the ‘classics’, names such as Achille Castiglione and Jasper Morrison spring to mind; both, in their own way, for doing so much with so little. During my years at Philips Design, I count myself lucky to have worked with and learned from people like Khodi Feiz and Roland Bird. And recently, I’ve been very much inspired by the communities around 3d-printing and generative modelling.

What item have you envied because of its design?

Drawing a blank here. Like most designers, I always think I could have done it better, hahaha.

Do you believe that design assists in the creation of a “better” world?

I do, in the sene that music creates a better world. Some people say: there are enough chairs, why would you design another one? But nobody ever says this about songs. I believe it’s a very comparable thing; we create designs to express how our world, technology, people, are evolving.

What led you to become involved in design?

A misunderstanding. Not knowing what to answer in a high school test, I copied a friends’ choice of future profession. I don’t think he became a designer, but it stuck with me.

If you were not a designer, what other profession would you have chosen?

I like to think I would have made a fine capoeira mestre, hahaha. 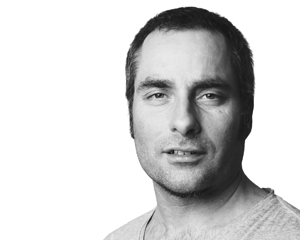 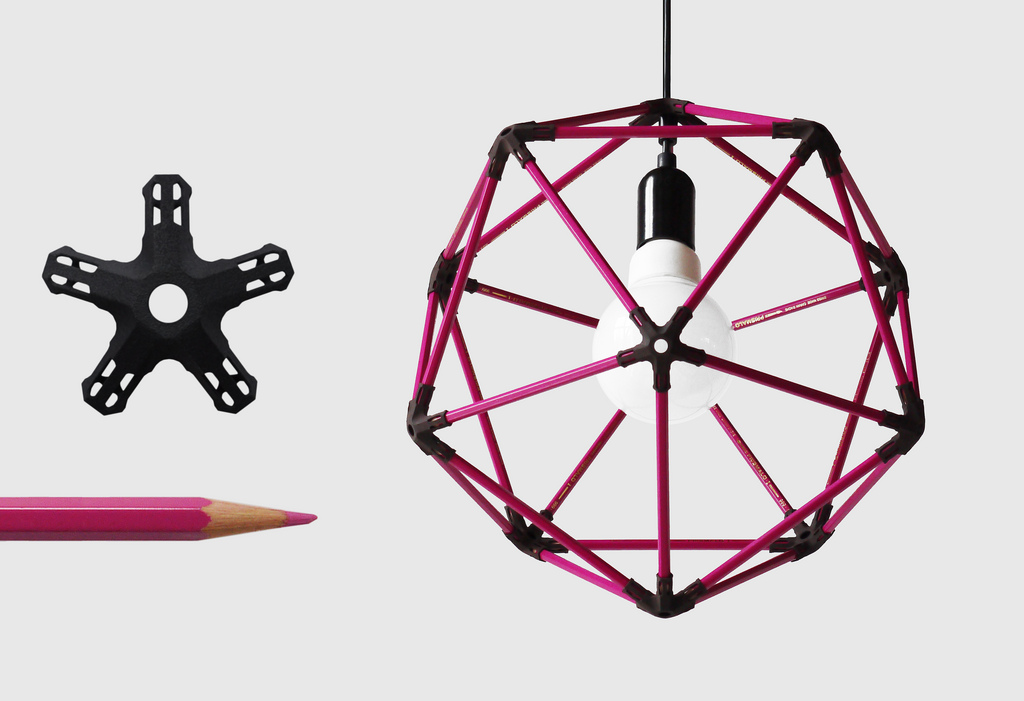 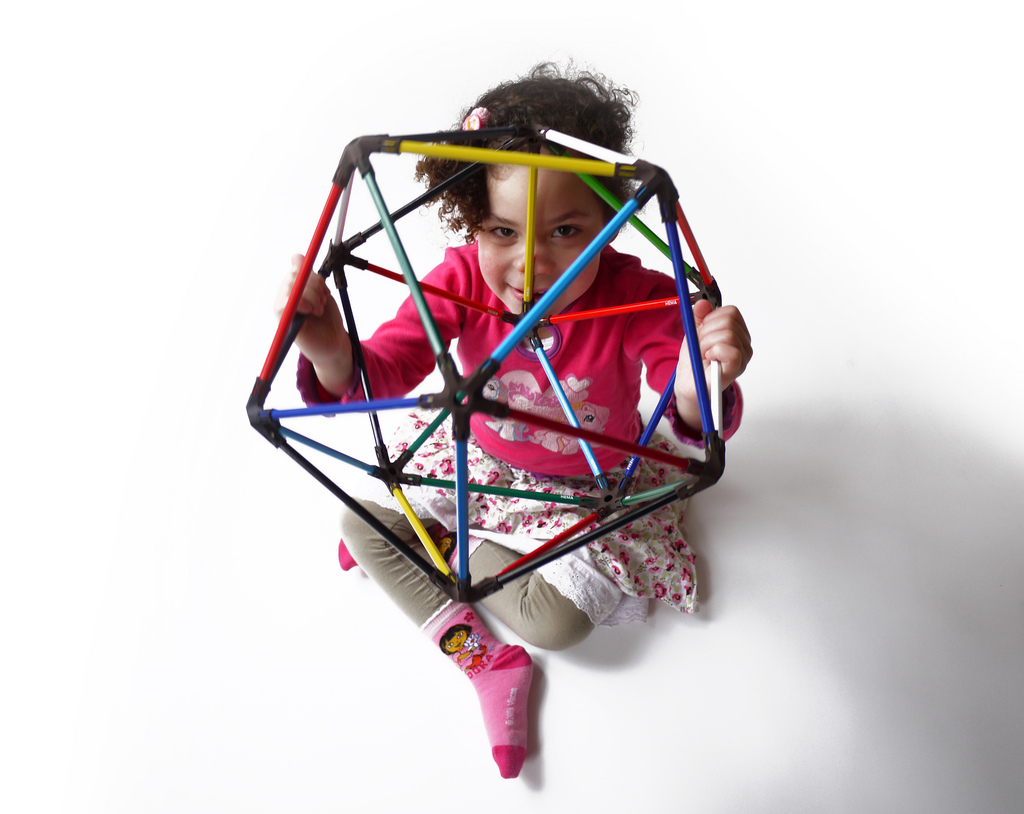 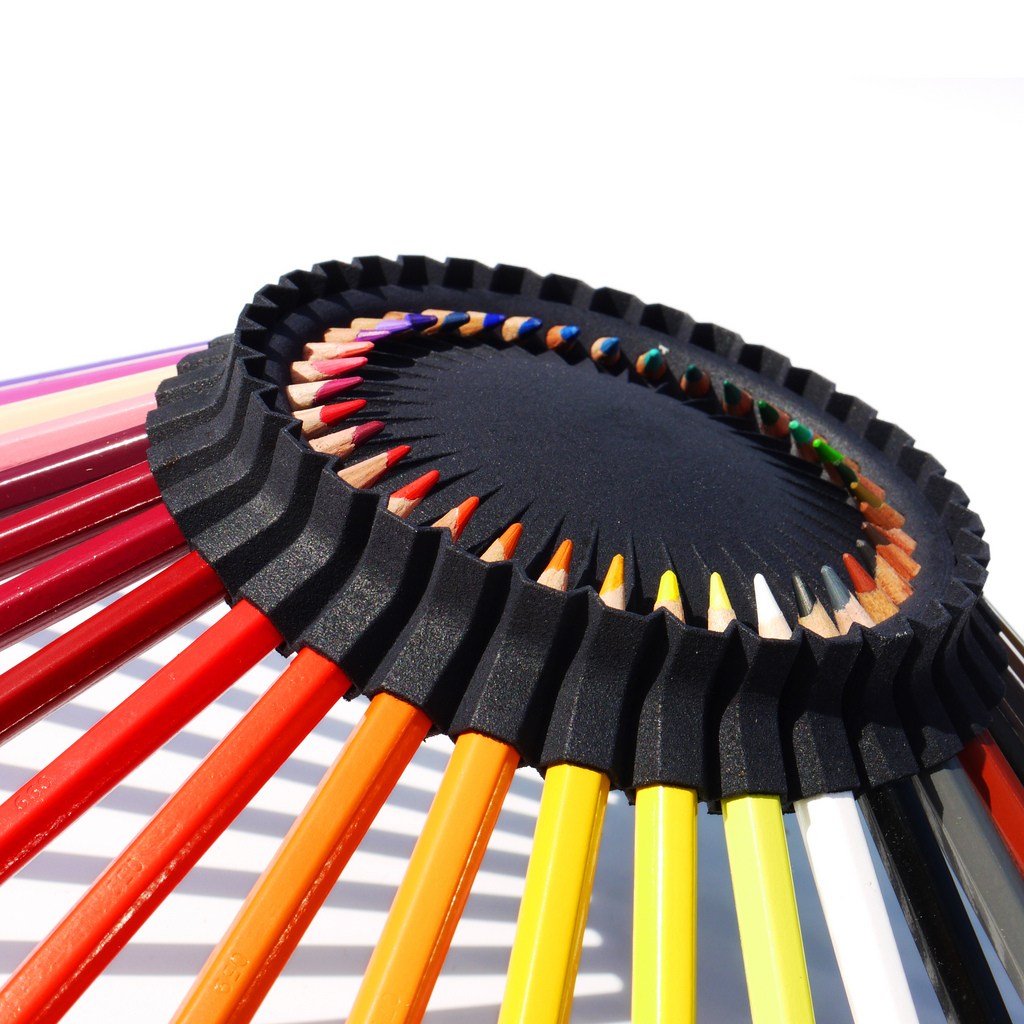 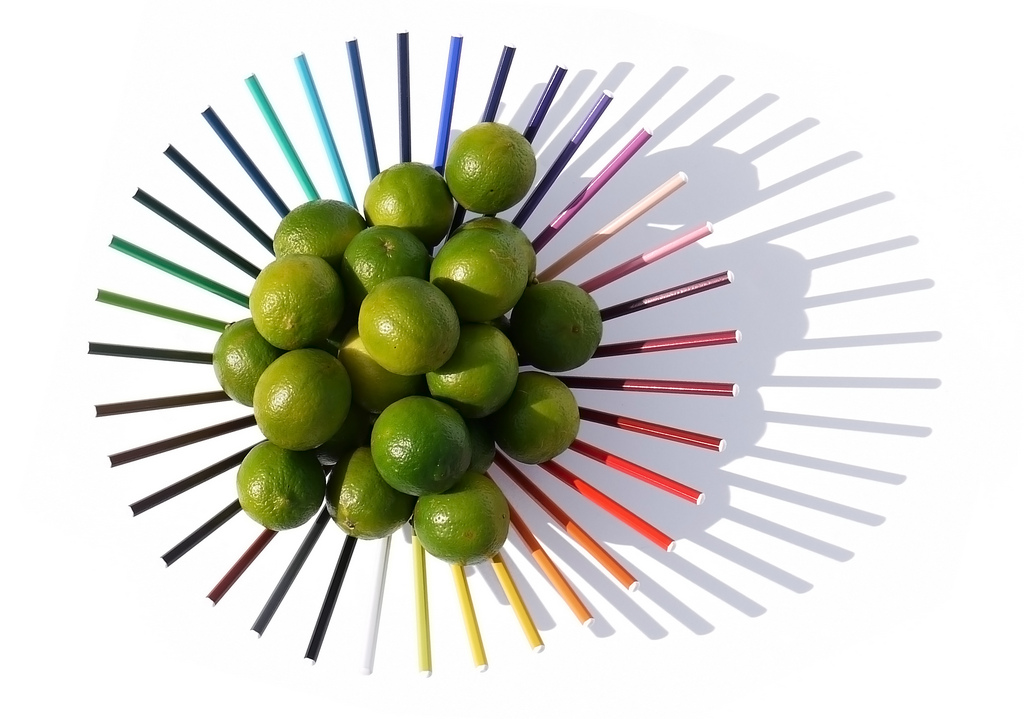 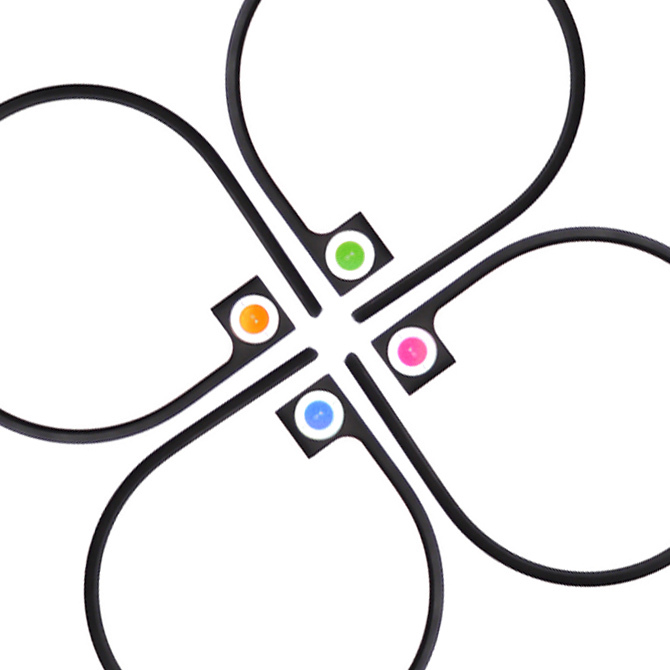 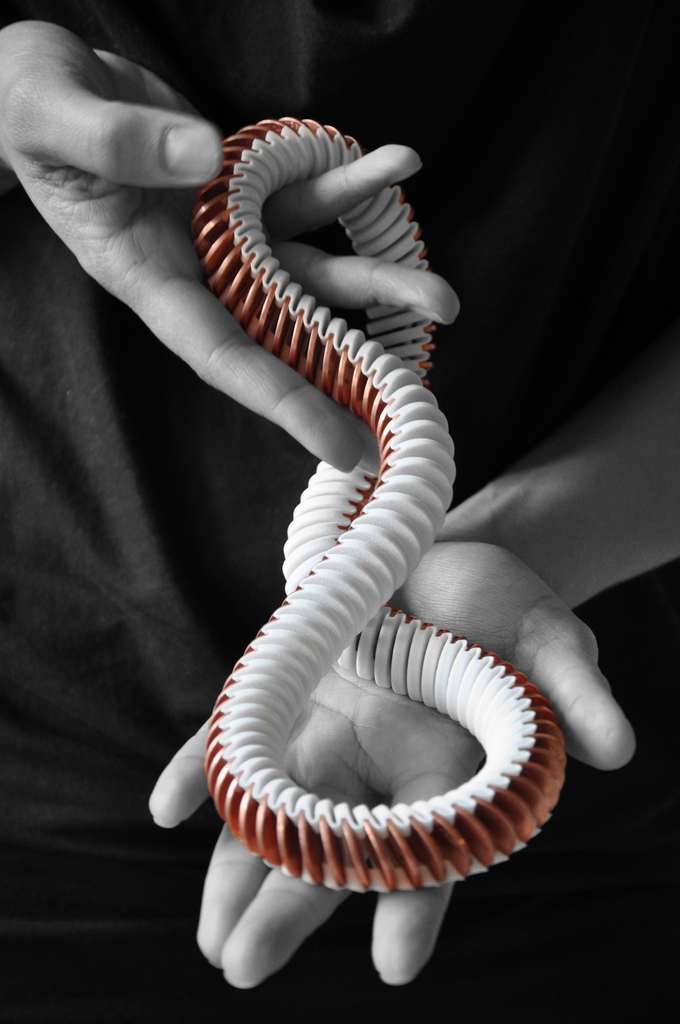 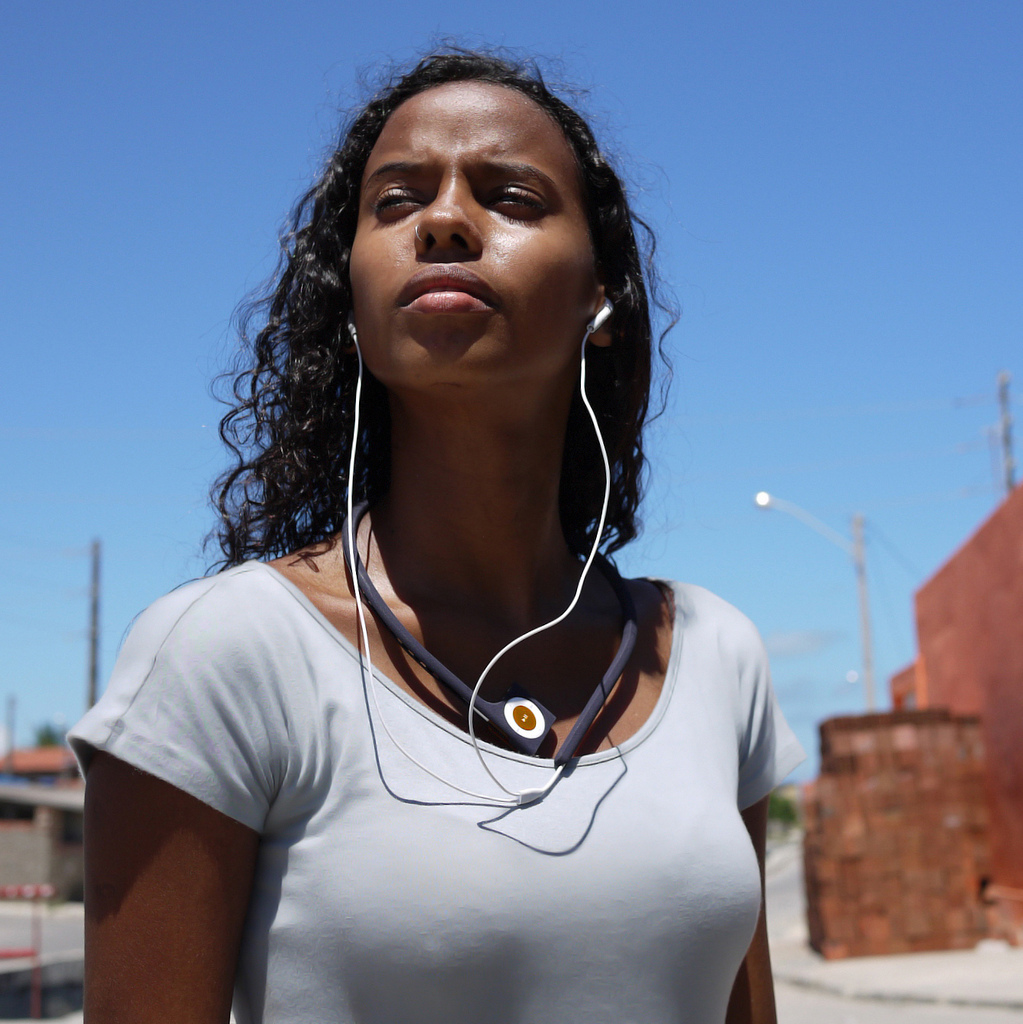 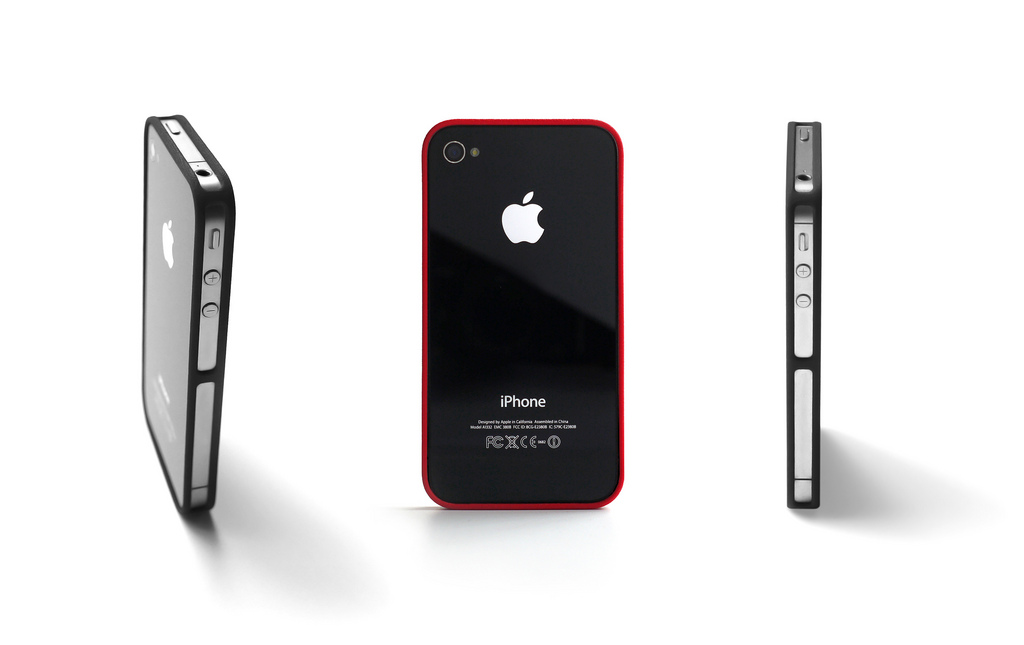 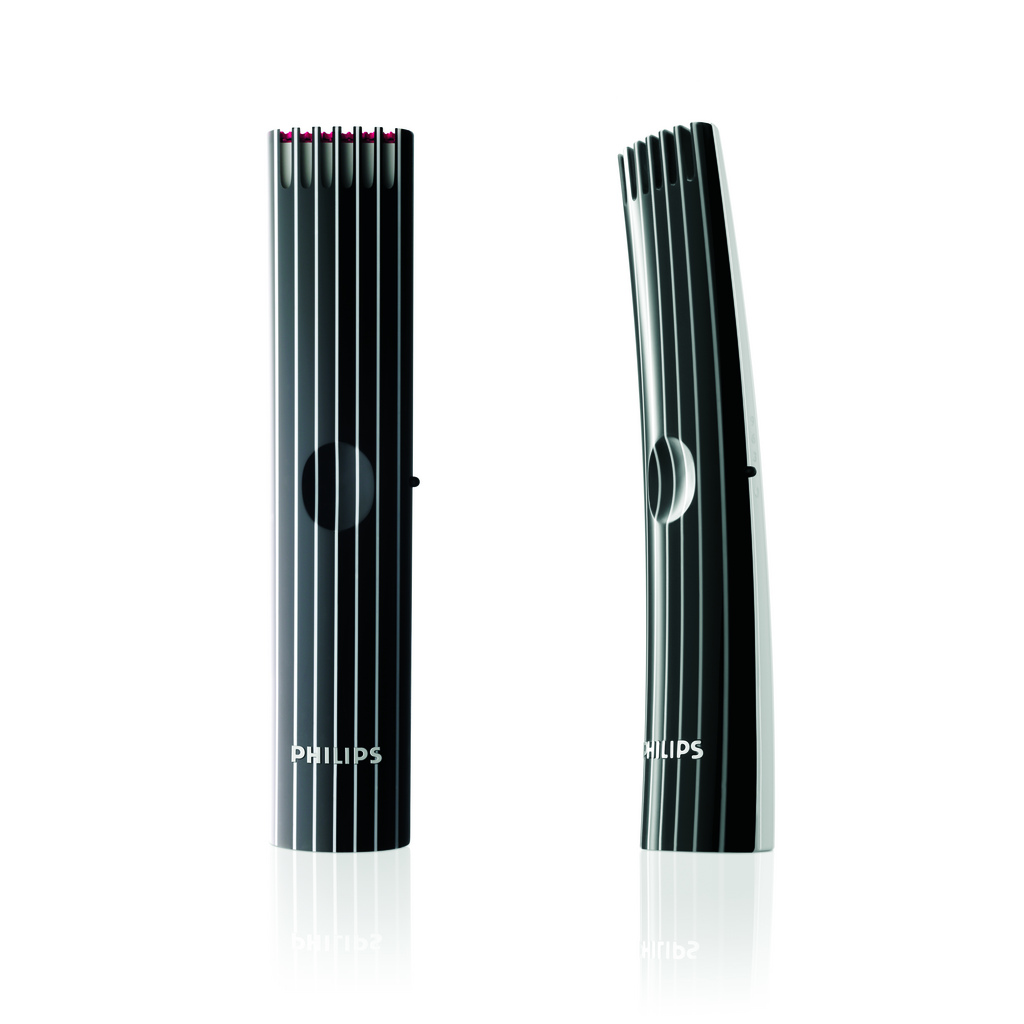 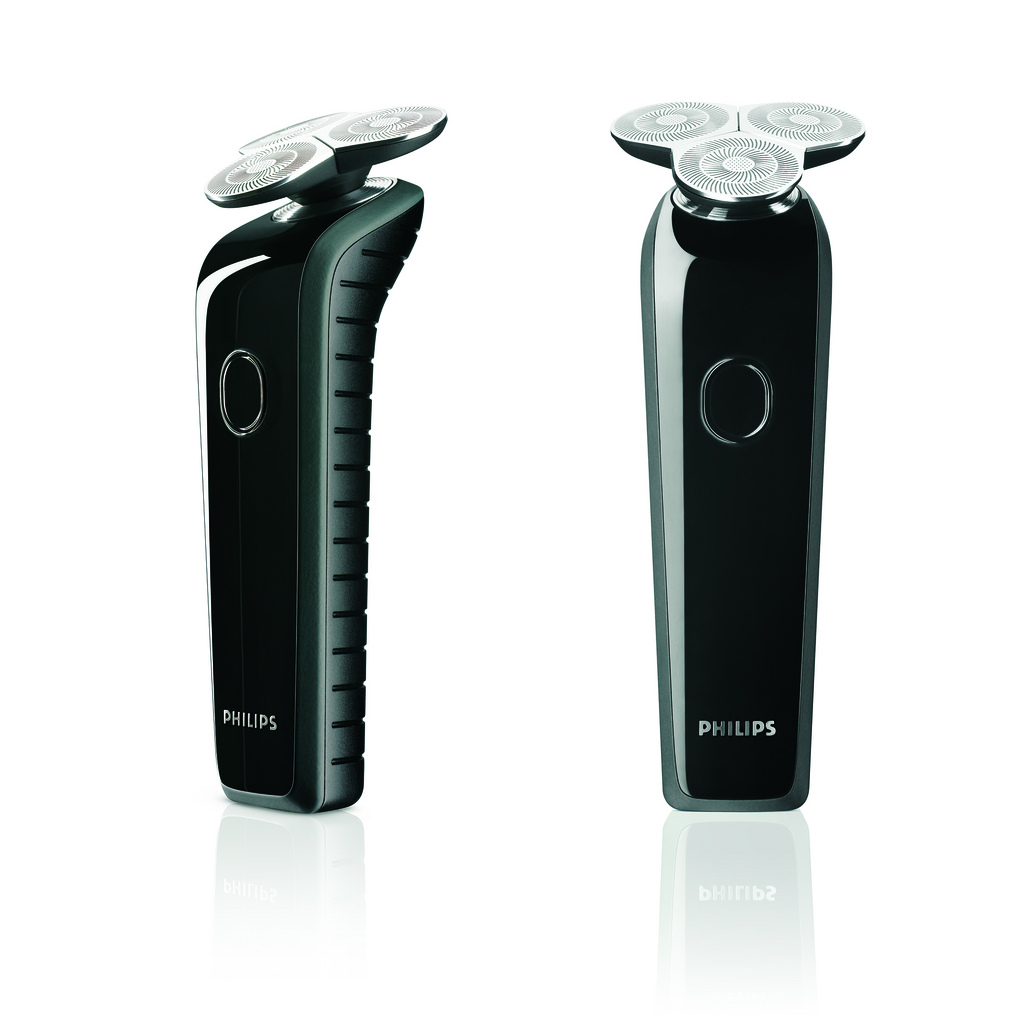 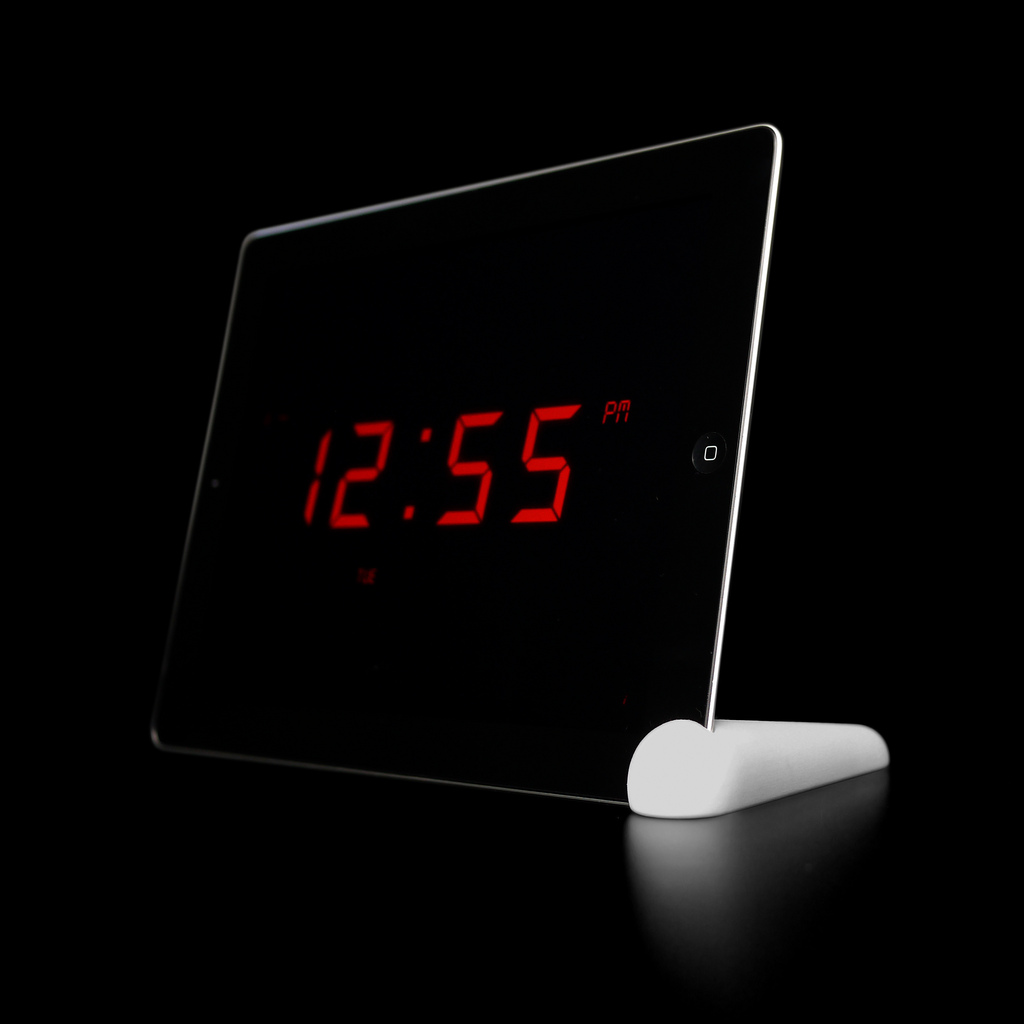 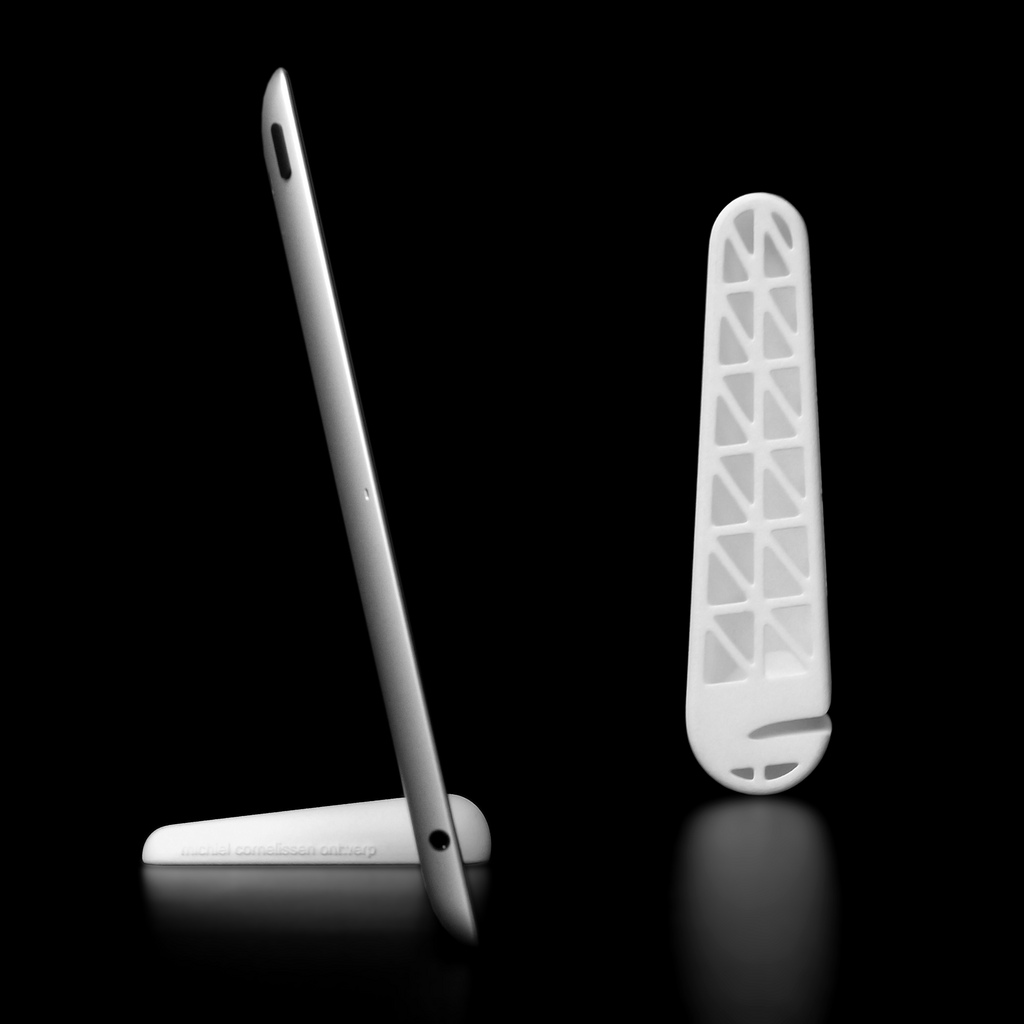 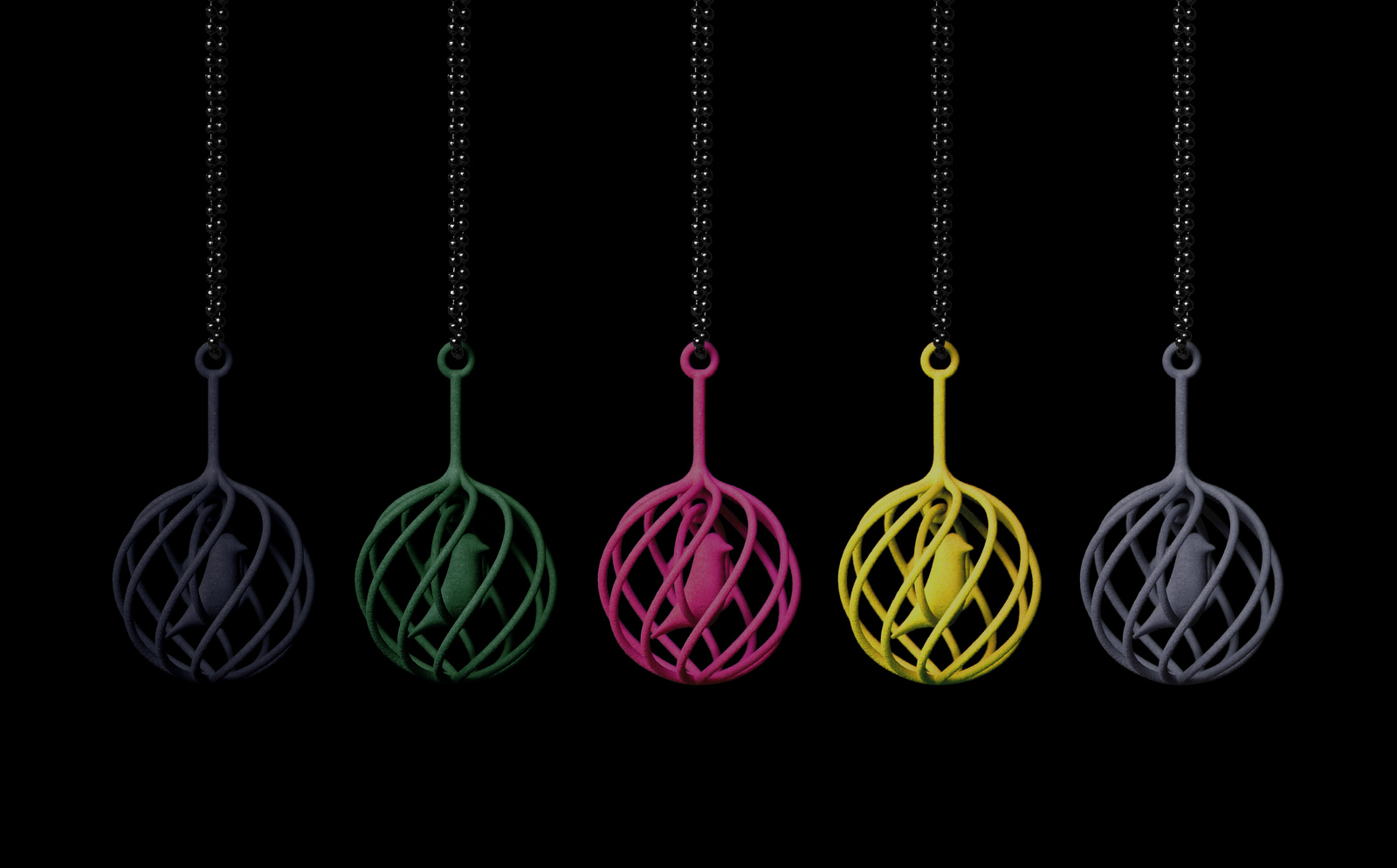 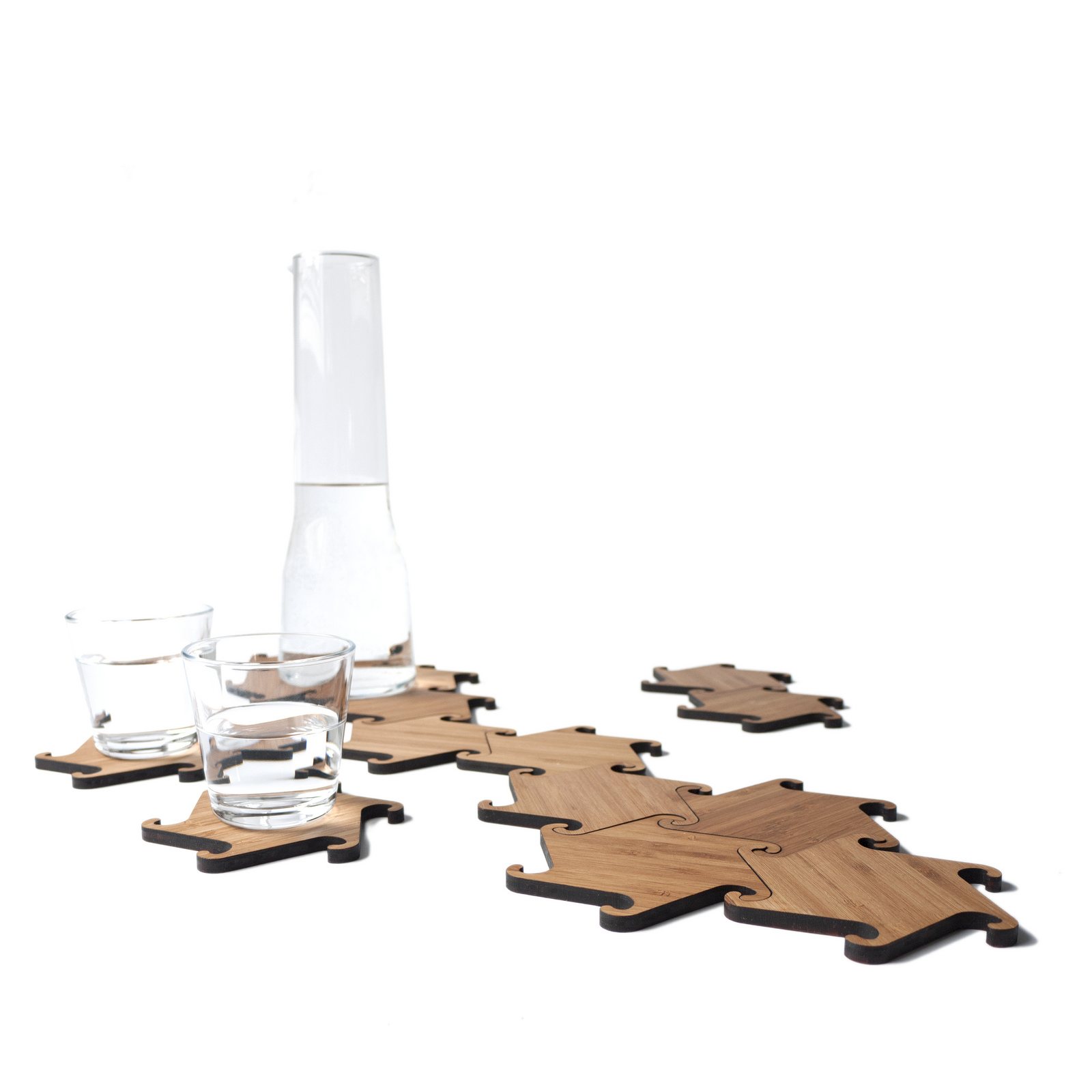 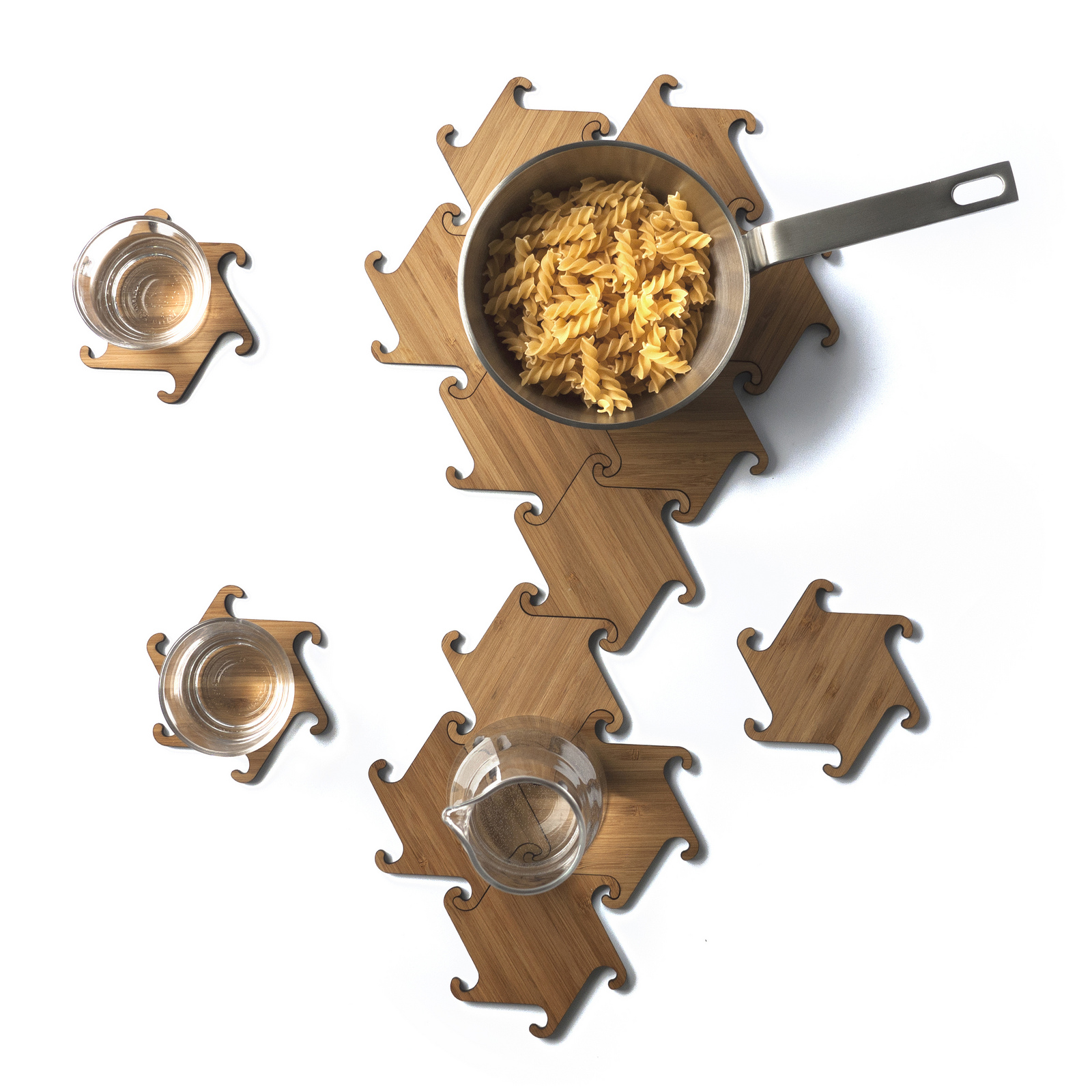 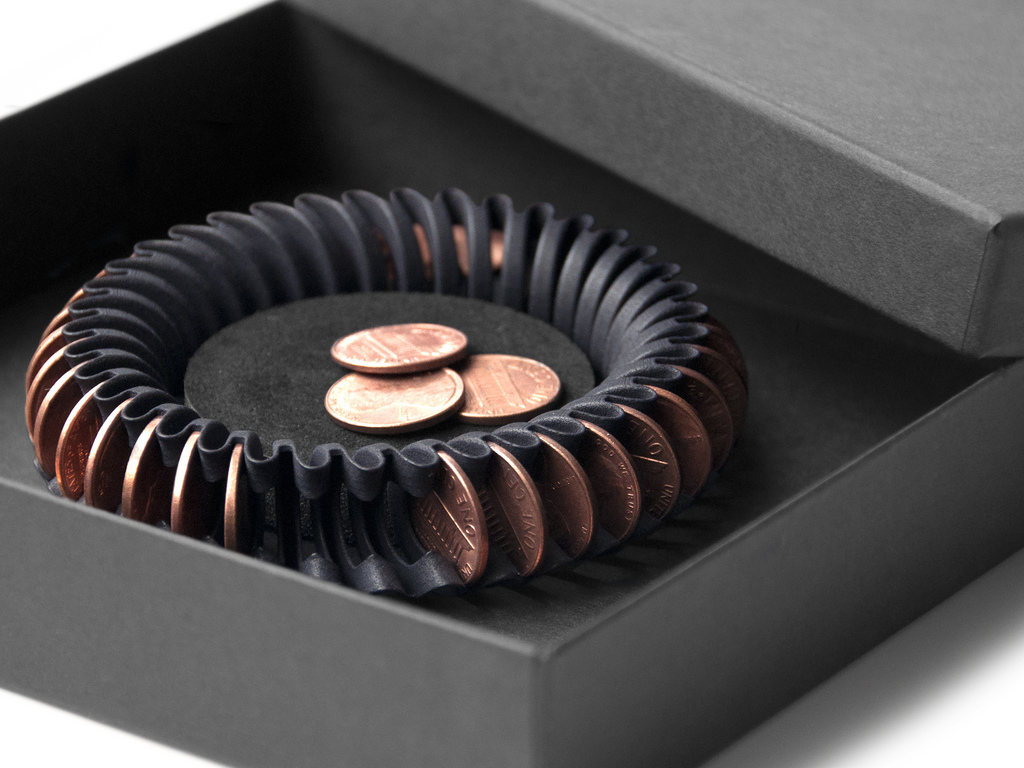