At the Hermès Carré Club, the Silk Scarf Becomes an Artist’s Canvas

Since its debut in 1937, the Hermès silk scarf—known in French as the carré, or “square”—has been as persuasive and endearing a symbol of luxury as anything Paris has produced. Seen knotted under Queen Elizabeth’s chin, wound around Jackie Onassis’s neck, and repurposed as a sling for Grace Kelly’s broken arm, its allure is derived from a certain uptown sophistication. The Hermès scarf isn’t cool, it’s classic. Right?

Wrong. This week, the iconic accent courts la vie bohème at the Carré Club, an 8,000-square-foot studio space in Chelsea where eight of the talents behind the house’s artful silk accessories wield their skills in person.

“What we wanted to do [was] unveil the process [behind the scarf],” says Bali Barret, artistic director of the Hermès women’s collections and the brains behind the club. “[The idea] is to recreate the mood of an in-house creative studio.” Several artists, including the Berlin-based Edouard Baribeaud and London-born Alice Shirley, can be observed at work on hand-drawn renderings of their astonishingly elaborate scarf designs, while others, like Cyrille Diatkine, will engage with the public more directly, dashing off charming sketches of passersby in Hermès-orange ink. “People think that we constantly reuse ideas from the archives [for the scarves], which is not really true,” Barret says. “Mostly, the carrés are new creations made by a younger generation.” (The artists participating in the club range in age from 28 to 49.)

As the onetime artistic director of women’s silks, Barret has an intense appreciation for the carré and its place within the Hermès universe. “The Hermès scarf is the fantasy part of Hermès,” she says. “With the scarf, you can do almost anything. So [the club is meant] to show people that sense of fun and humor.” Indeed, among the space’s more idiosyncratic features are a concierge desk where visitors receive a club membership card (“Scarf lovers should stick together!” Barret says); a café with scarf-patterned tables and live performances each night; and a dedicated karaoke (read: “Carré-OK”) studio. A pop-up boutique with carrés exclusive to the club is also on-site.

After shuttering in New York this Sunday, the activation will make stops in Toronto, Singapore, Los Angeles, and Milan.

“Hermès isn’t about a big statement,” Barret says. “People are surprised sometimes, but the real Hermès is this—a lively, creative community.” Perhaps the carré isn’t so square after all. 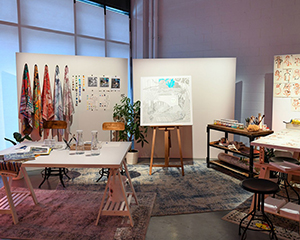 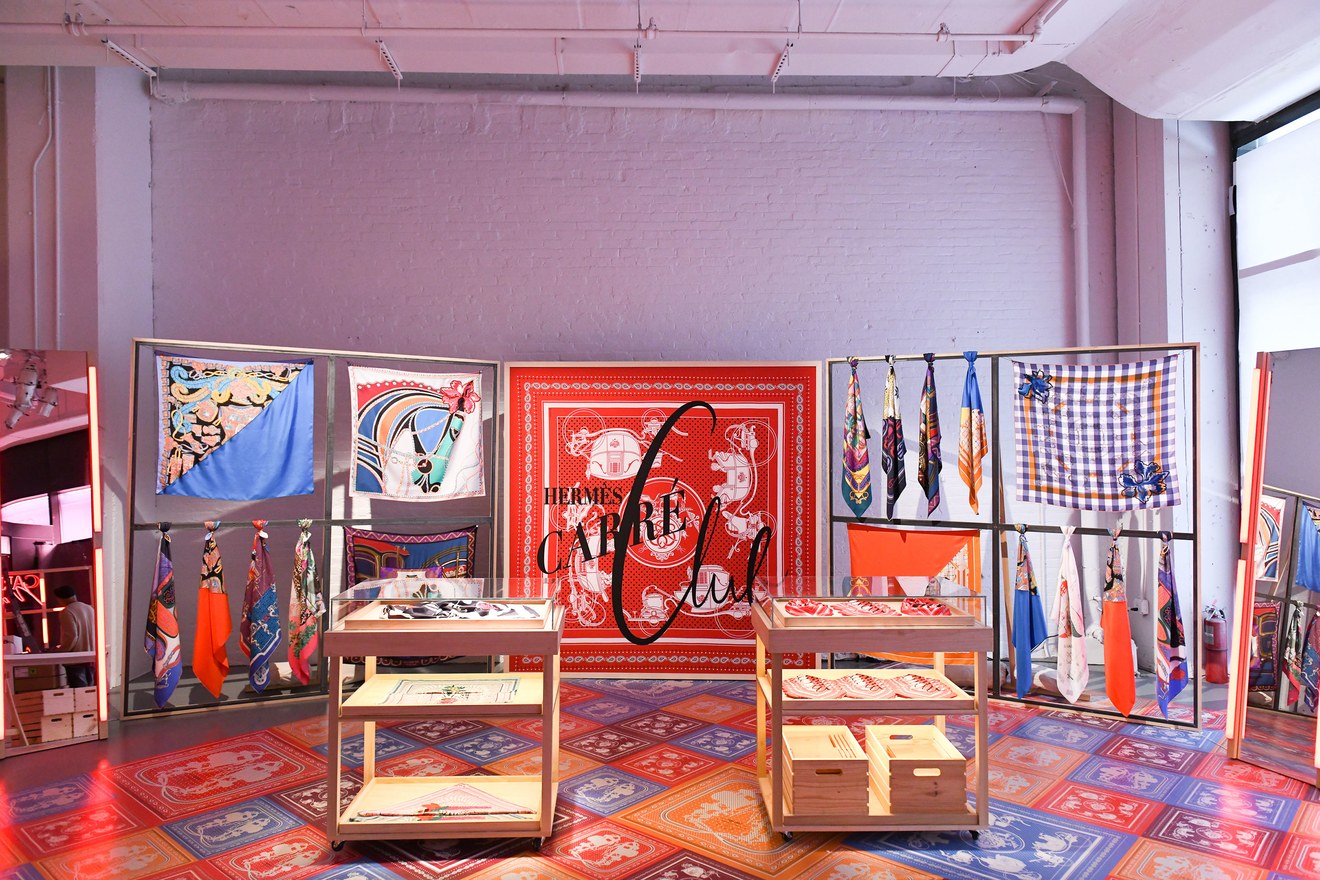 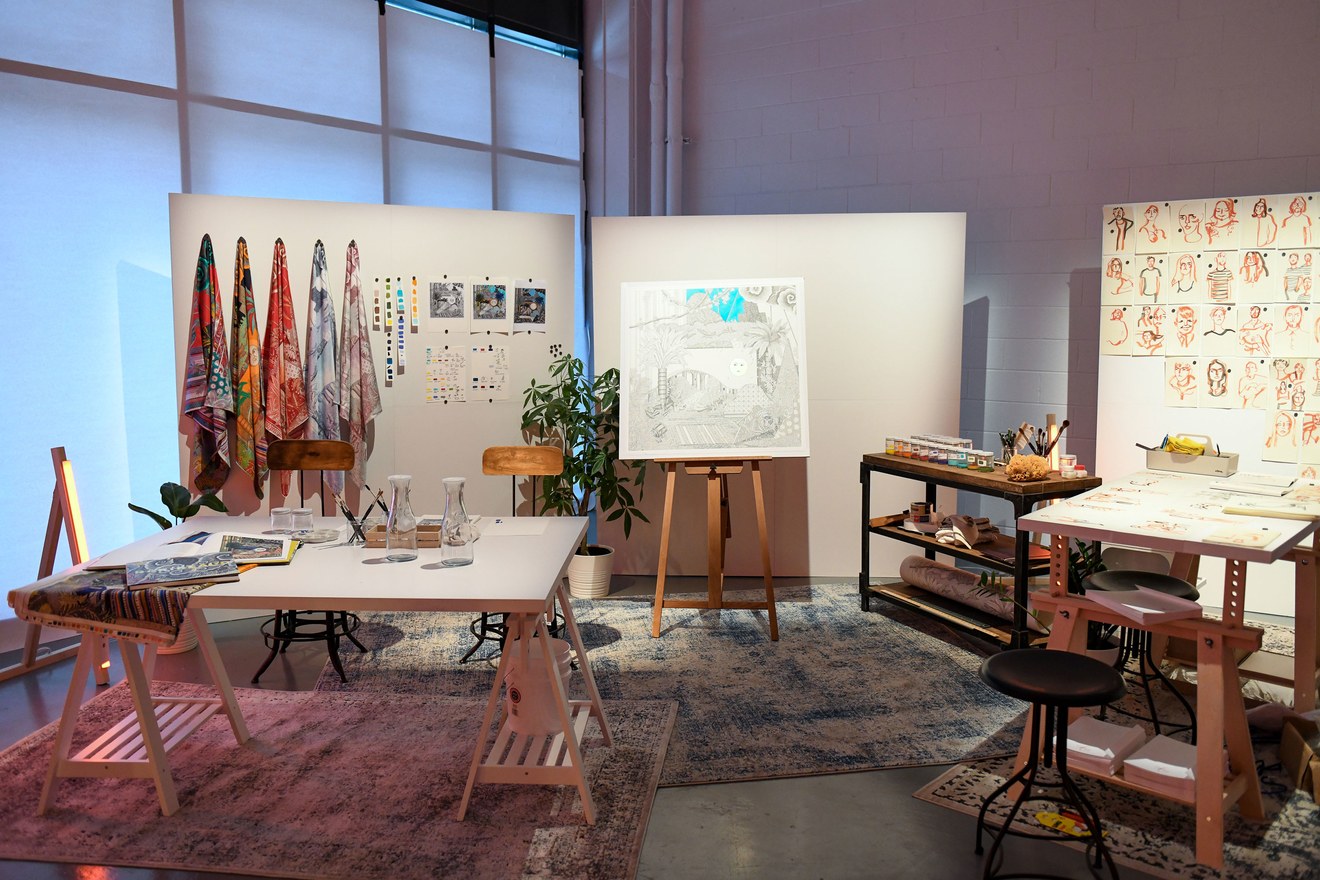 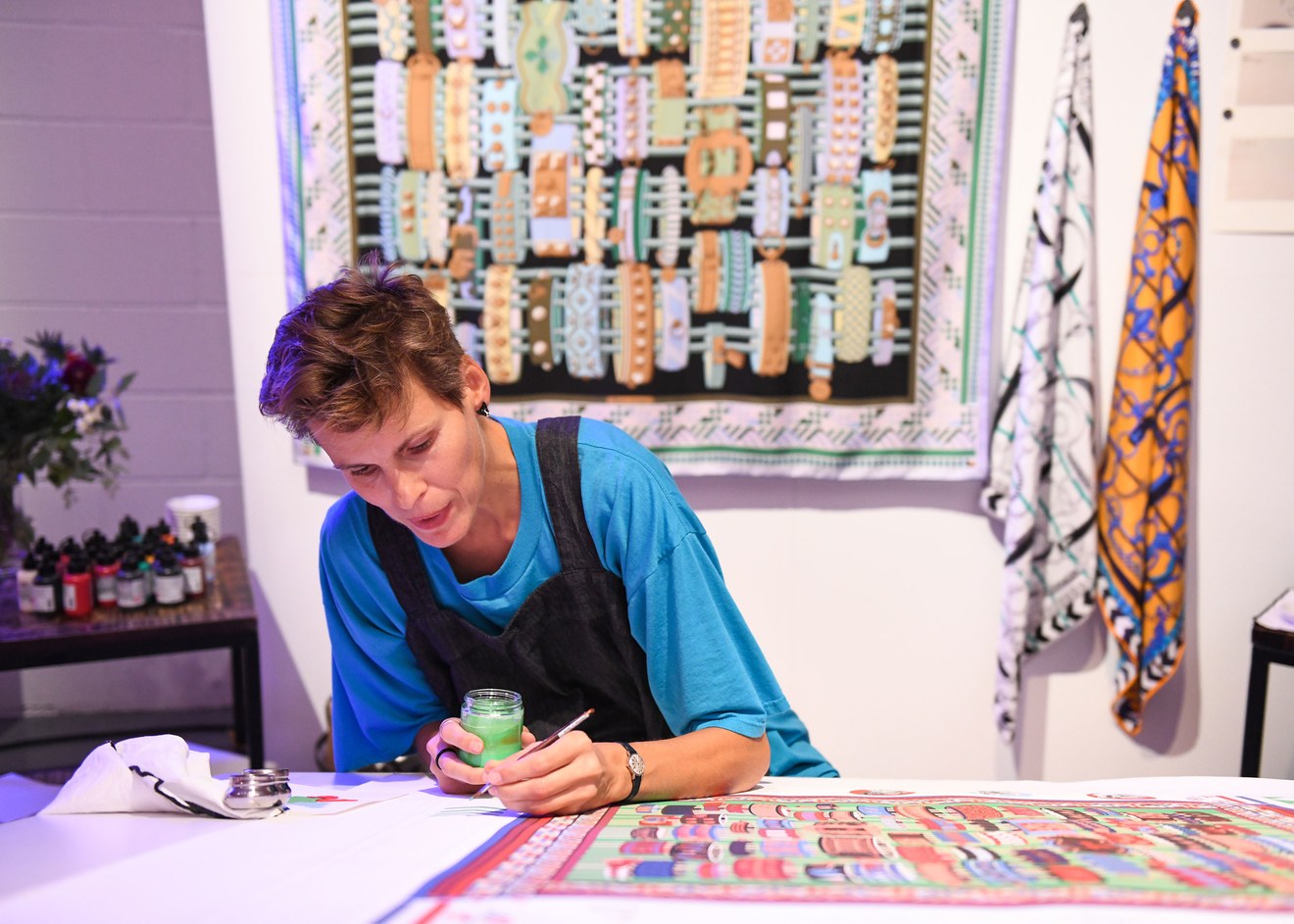 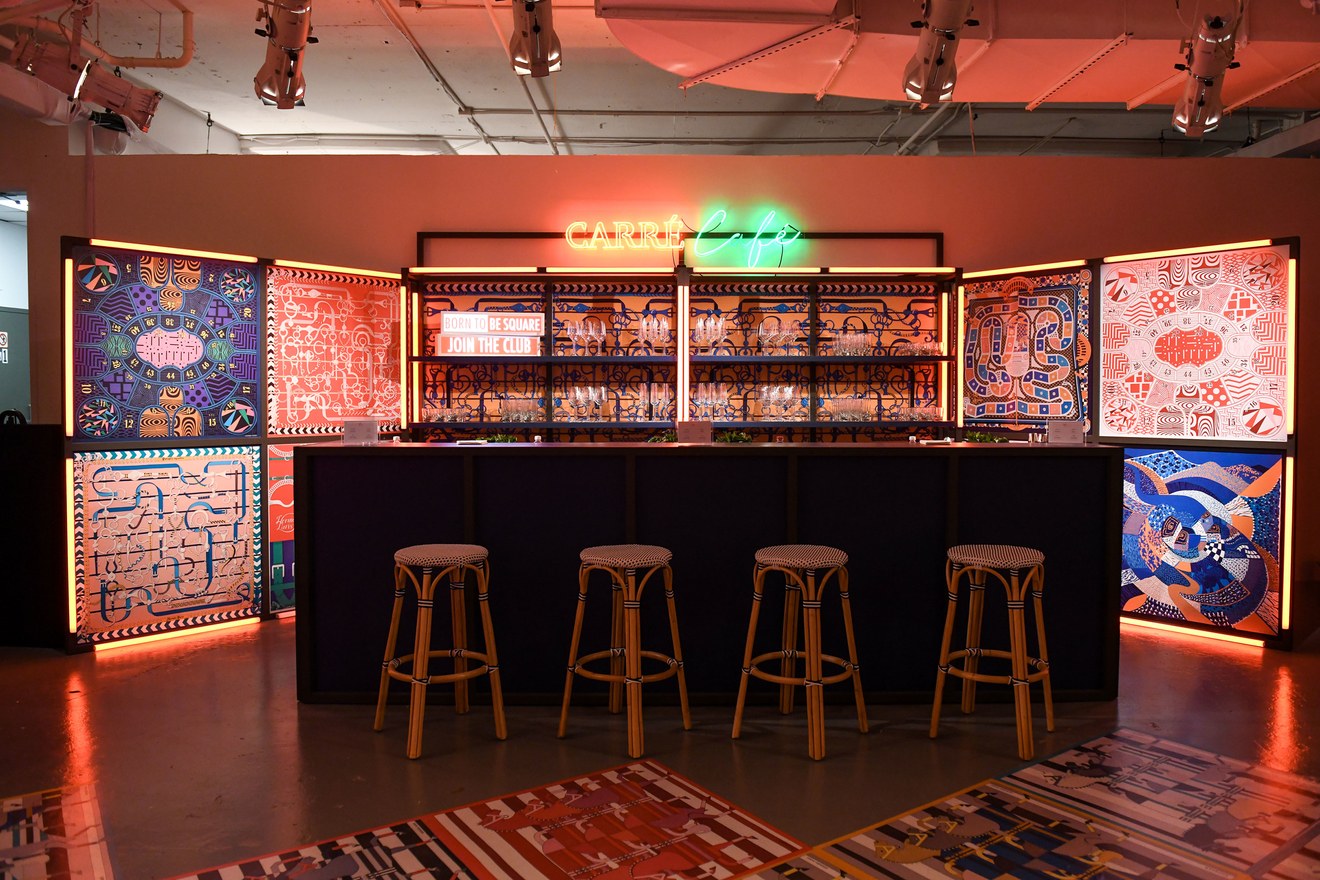 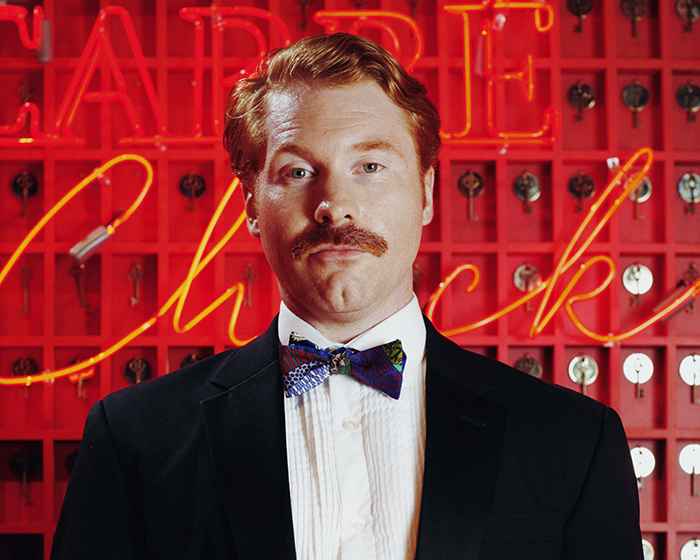 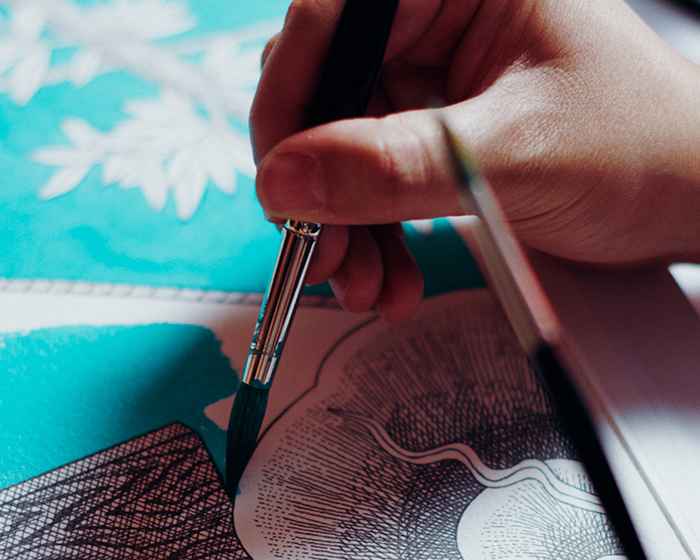 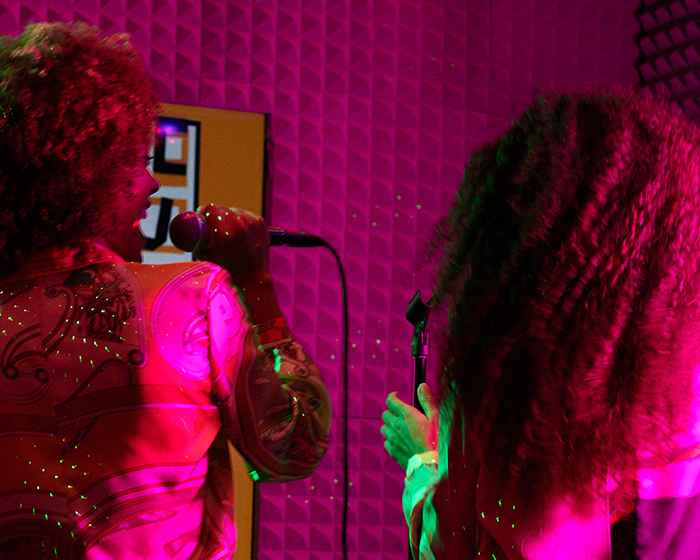 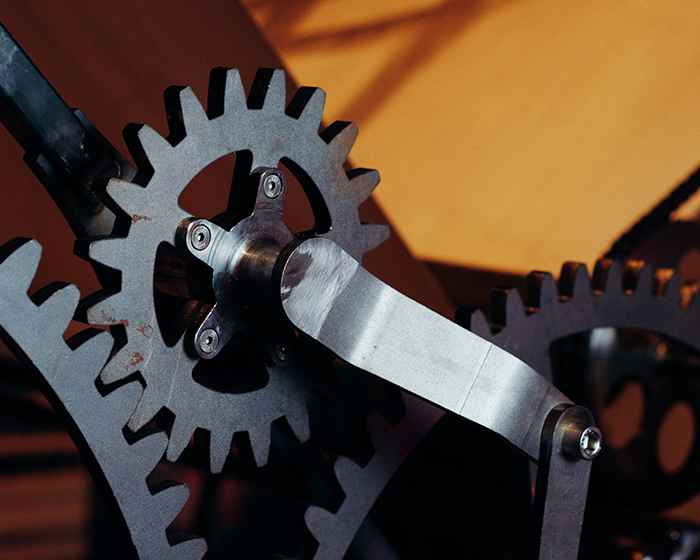 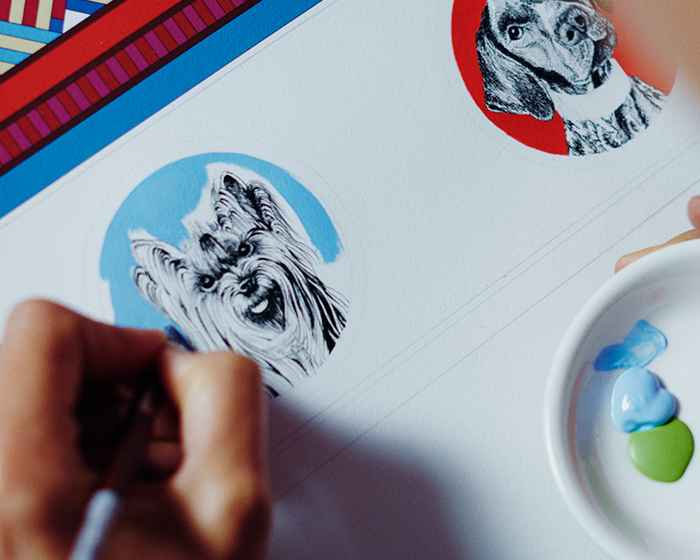 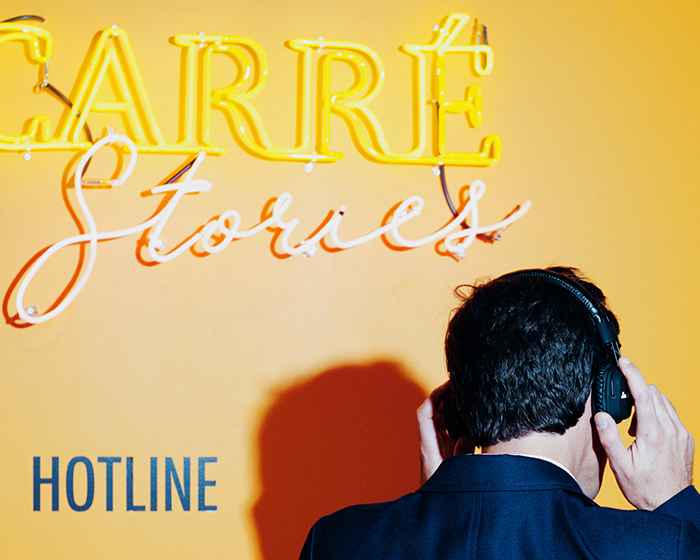