Once a thriving metropolis, the heart of the industrialized world, Detroit was an example of how to attain the American dream.  Today evidence of the magnificence that once typified this city remains in the form of its deserted buildings. During the past five years a project has been in force to preserve and immortalize the buildings as evidence of the magnificence of its past.

By the end of the 19th century, the change in demographics of the country had created the need for a more efficient means of transportation.  Henry Ford was a young man with a vision, to produce a car which would be affordable to the common man. In 1913 he realized his dream and began mass-producing his first vehicle. The result of this was the creation of an industrial society, an urban boom which was a magnet for workers and engineers alike. Detroit became the global capitol of capitalism.

The 1950s saw a change of balance when the factories were relocated to the outskirts and the white workers moved out the city. The 1960s witnessed segregation, race riots and urban unrest and and the destructive forces of modernization took over. All of this contributed to the desolation of Detroit of the 21st century. 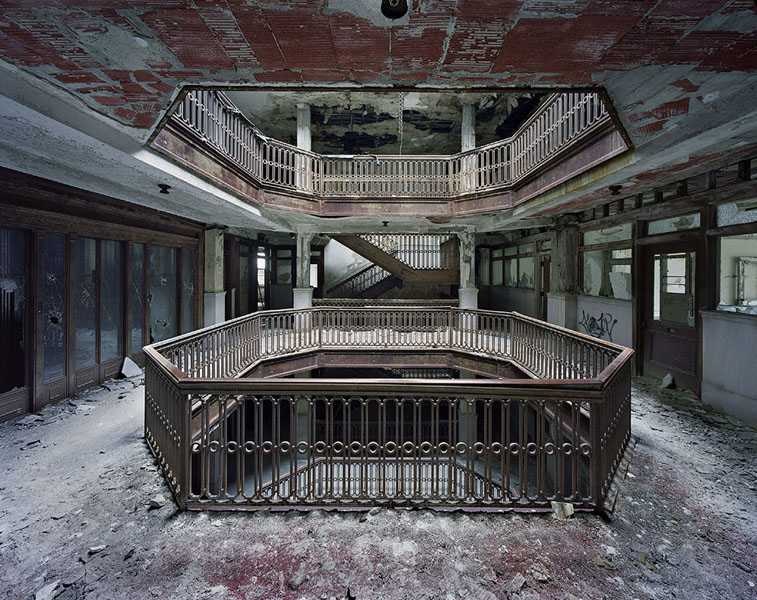 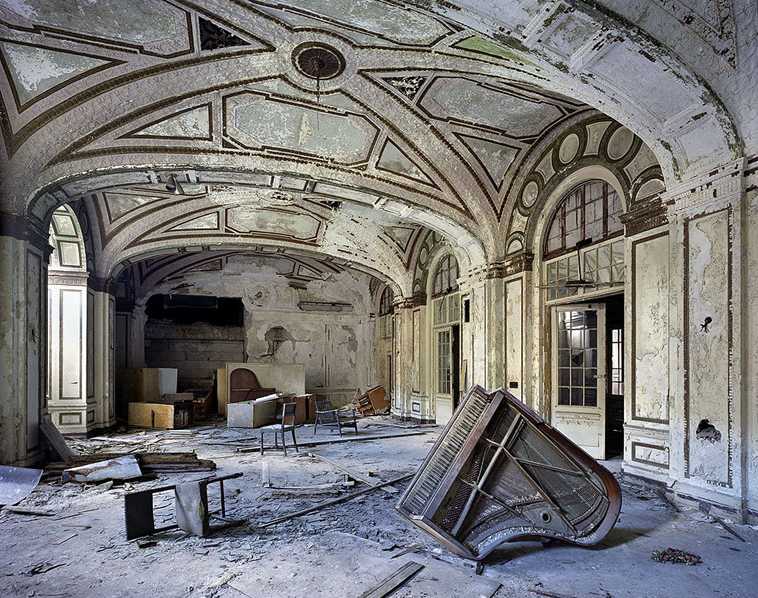 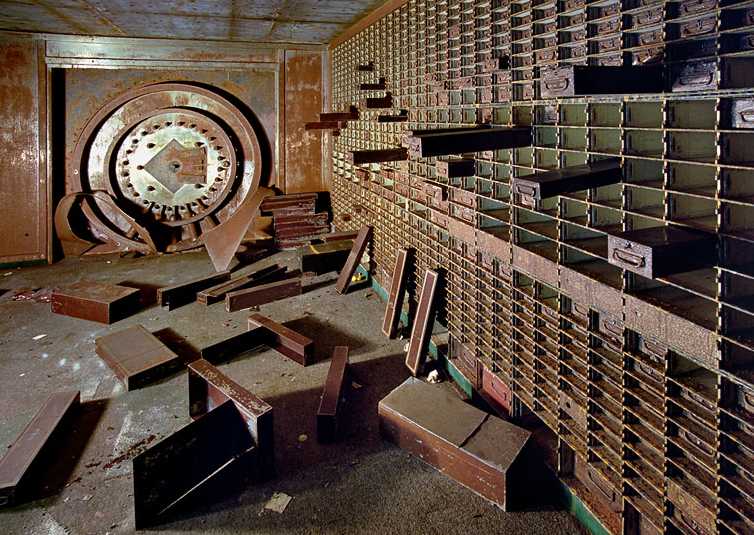 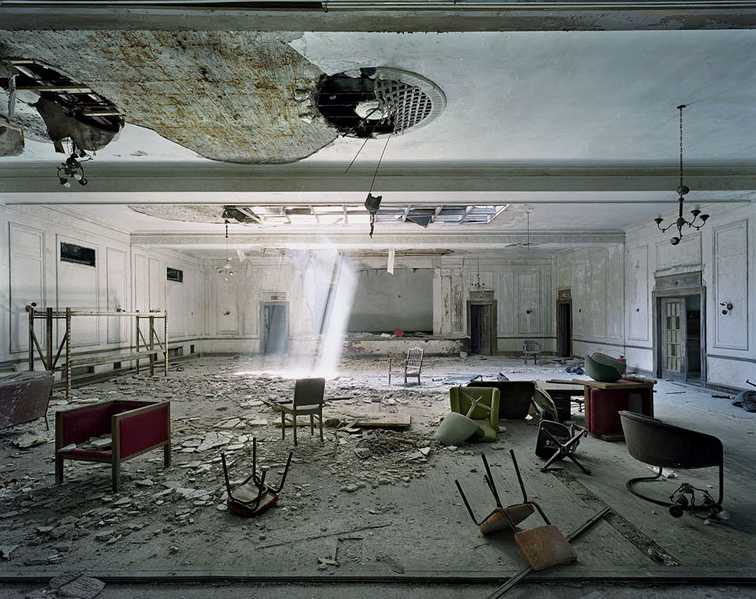 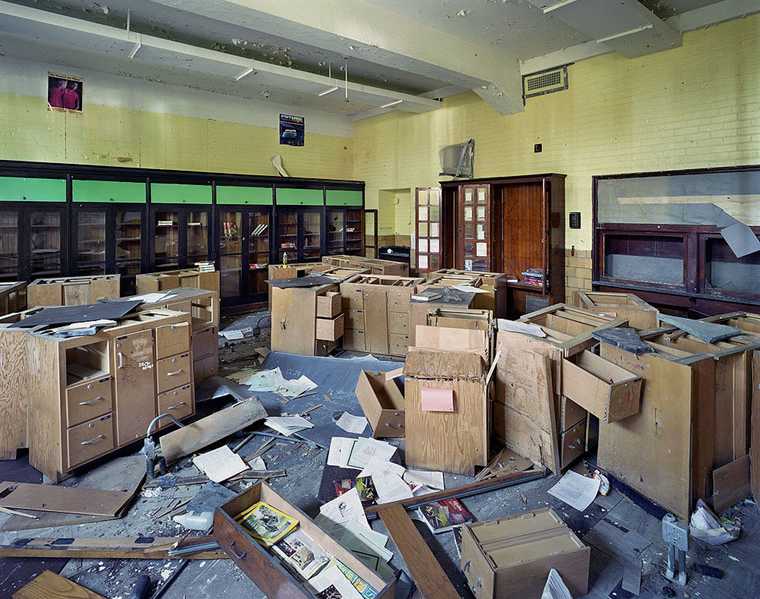 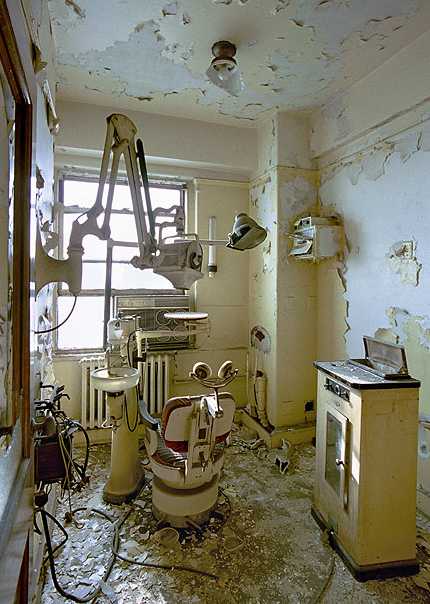 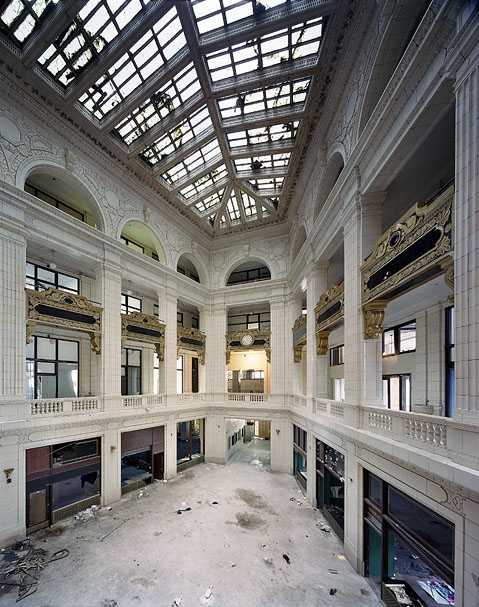 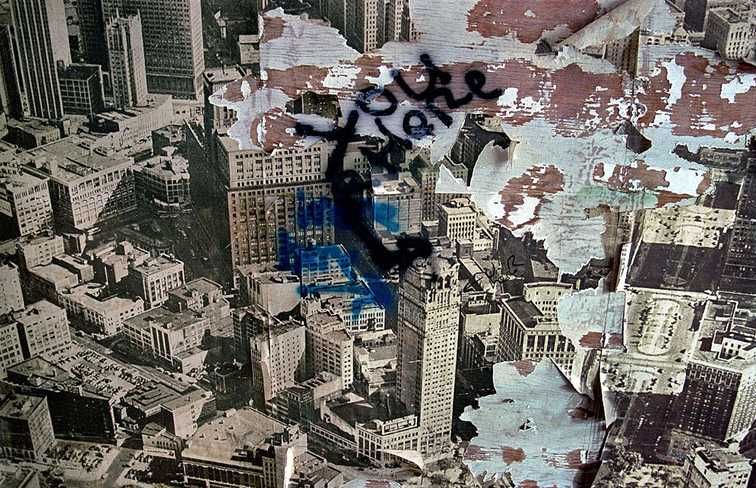 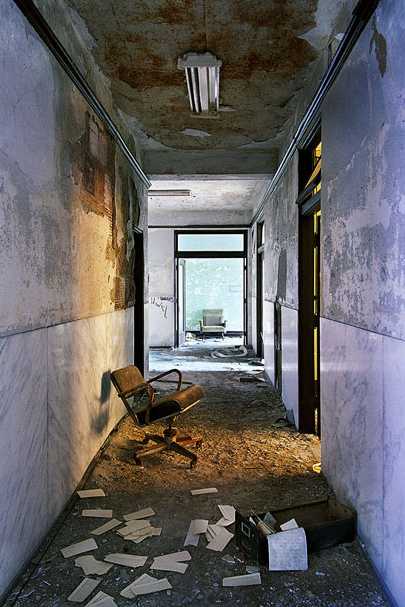 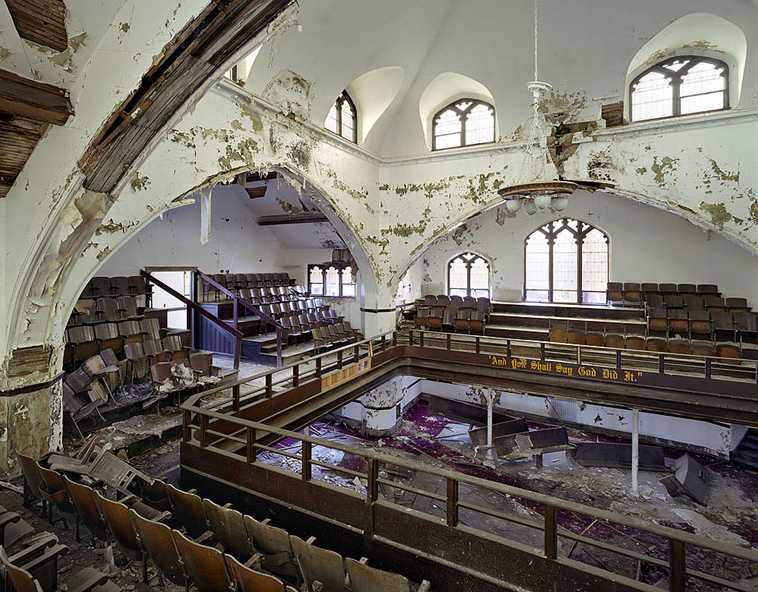 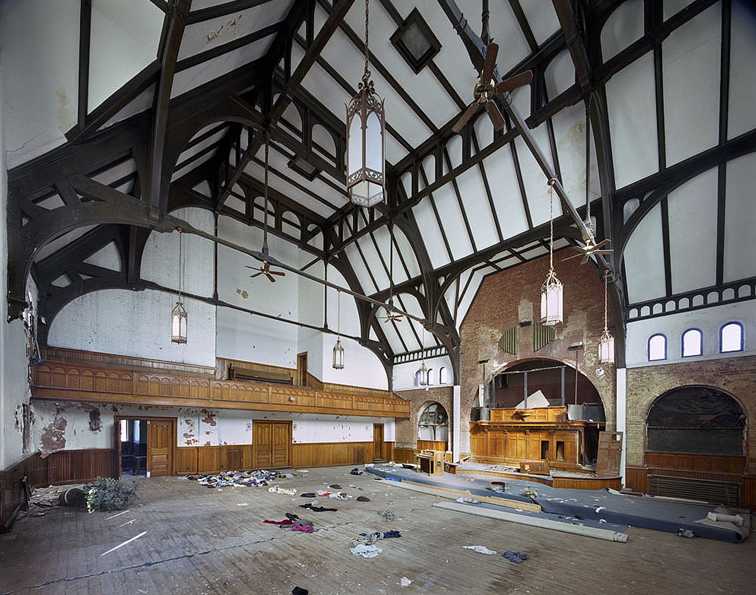 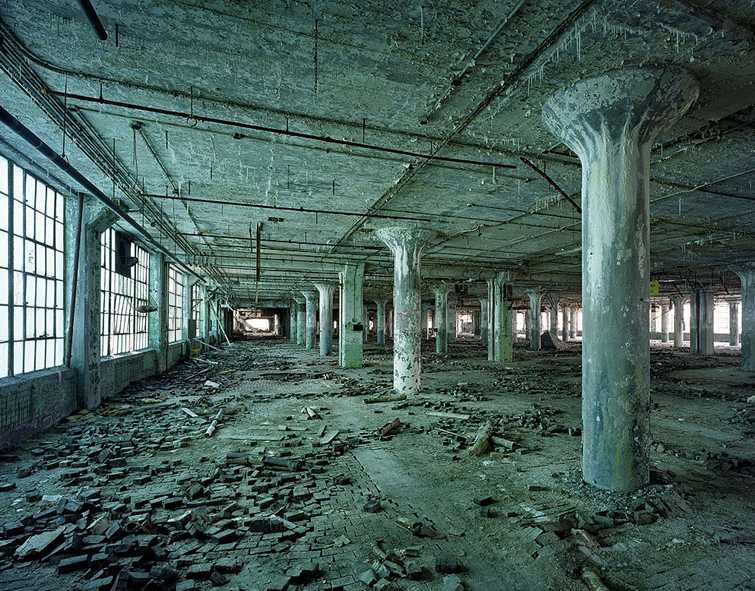 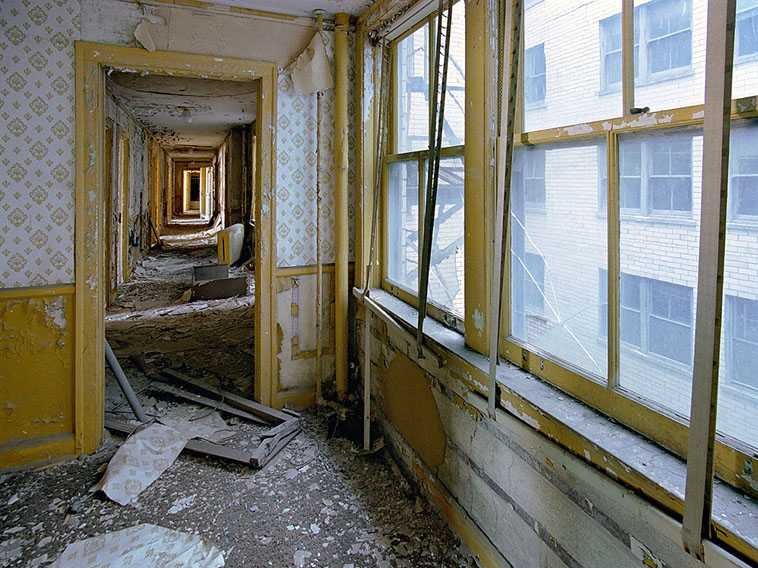 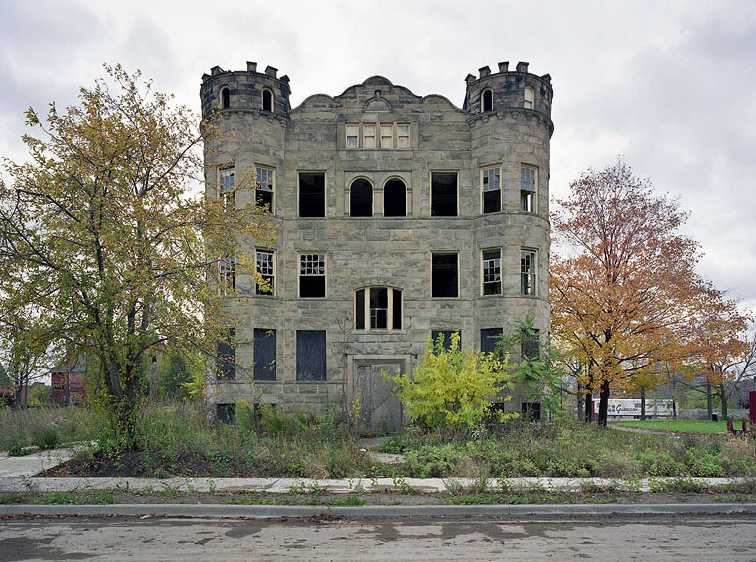 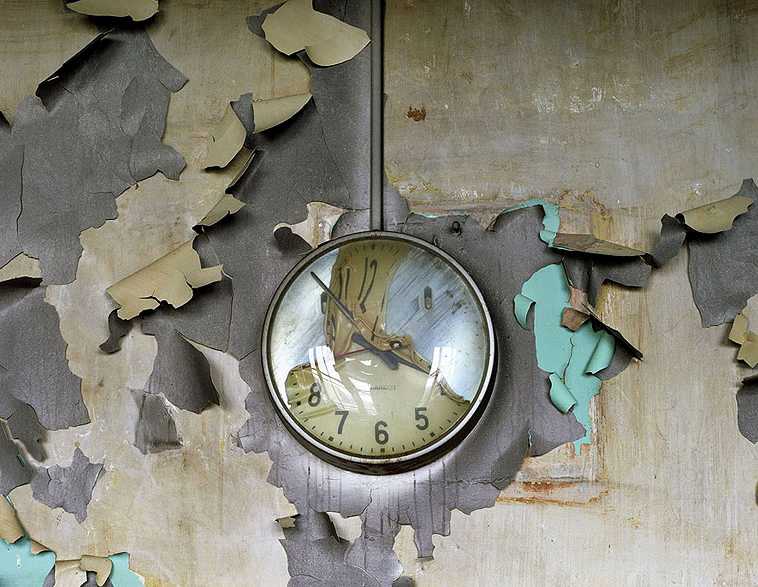 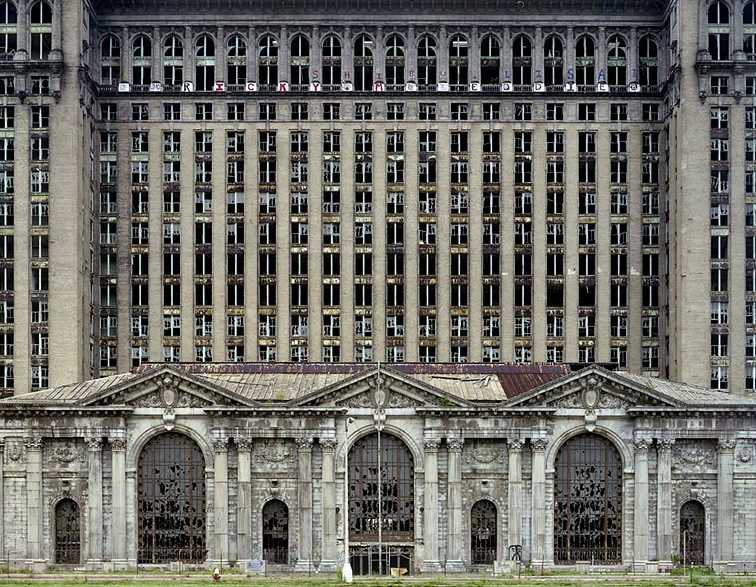 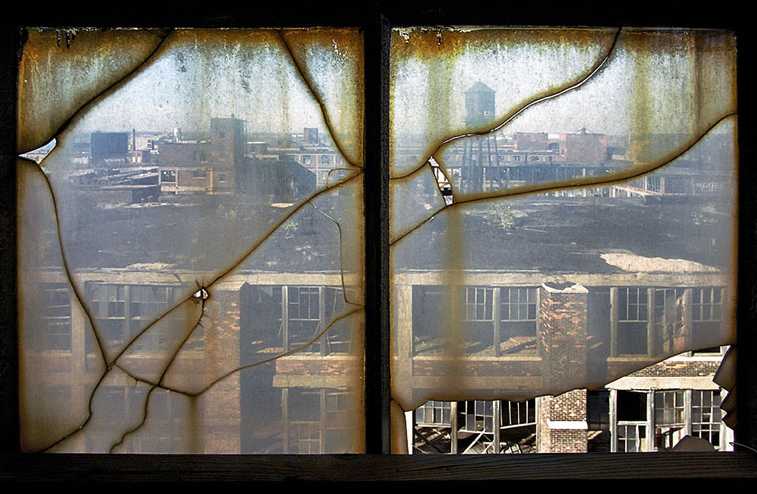 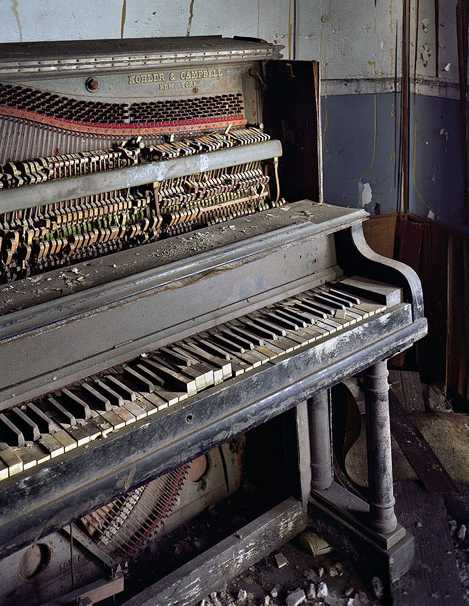 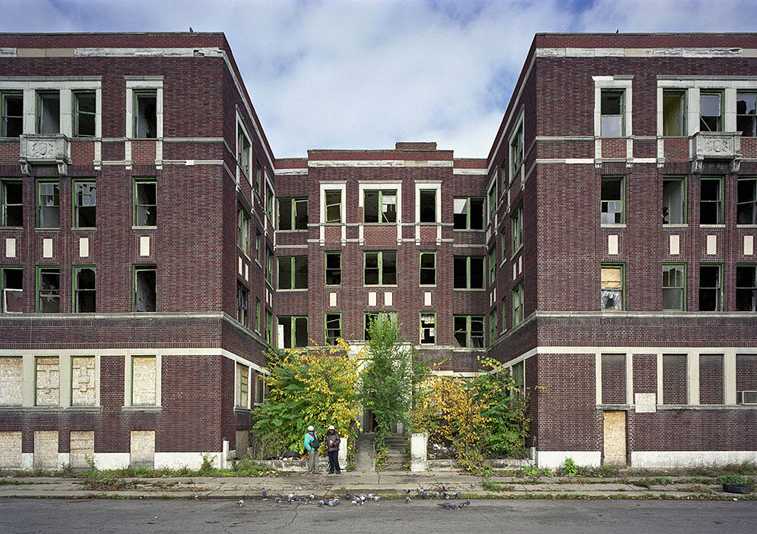 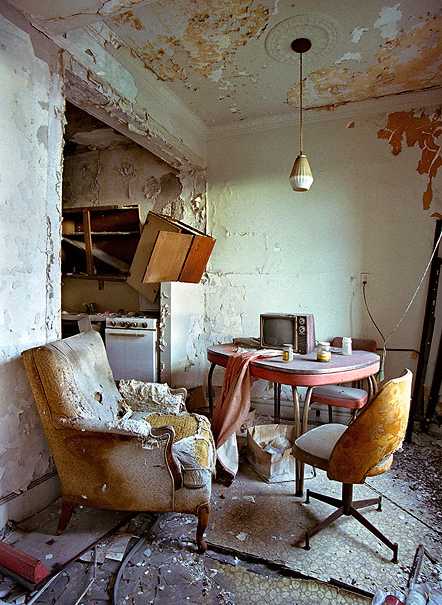 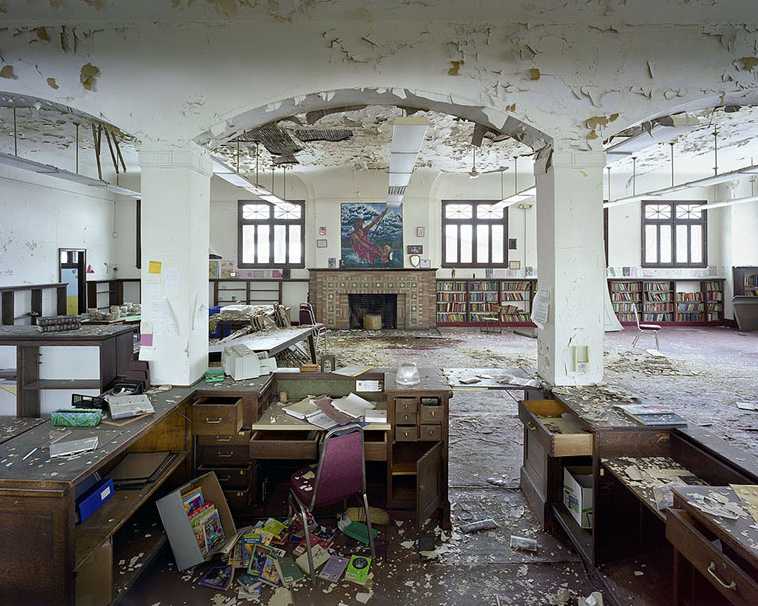 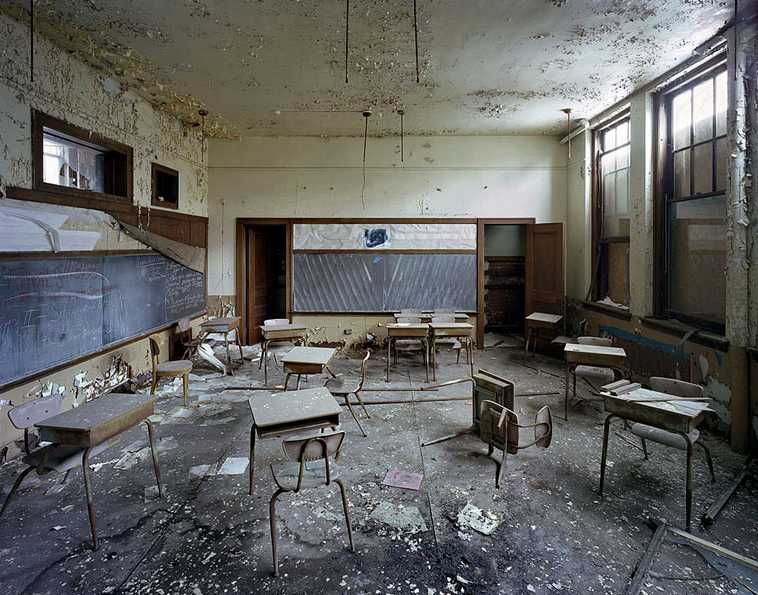 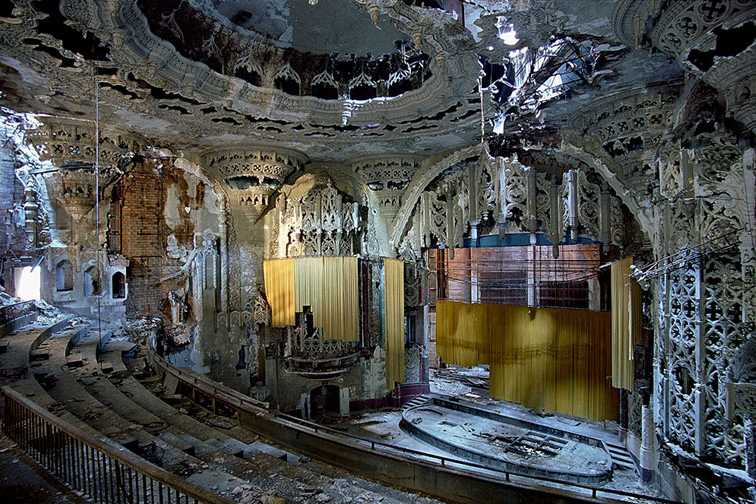 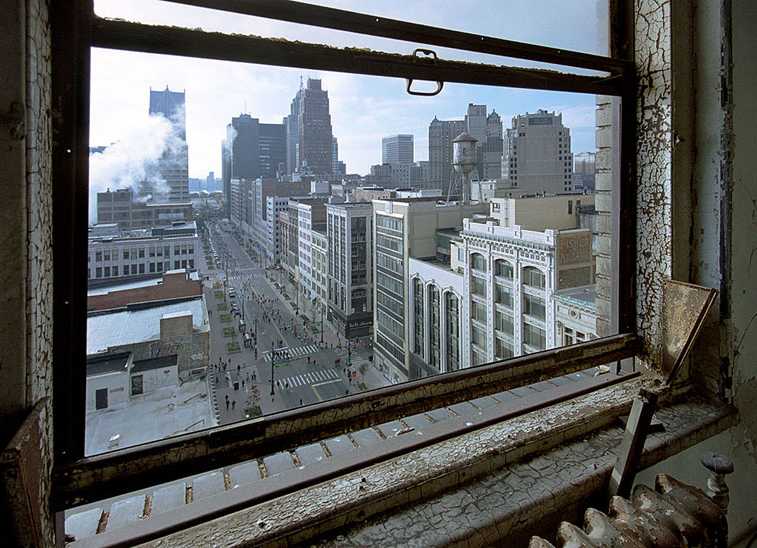 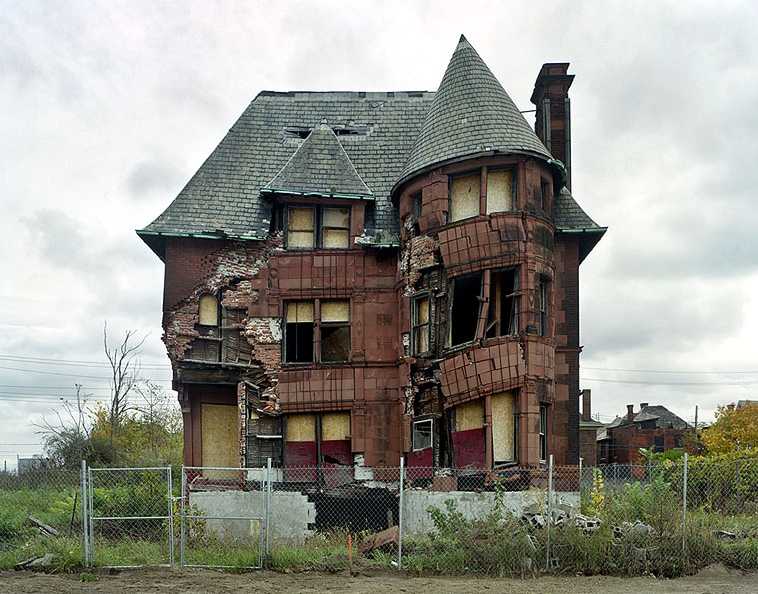