Anish Kapoor’s long awaited exhibition in India has finally materialized and is now on show. After a 10 year search for a suitable venue large enough to accommodate his enormous sculptures, it was decided to use two separate spaces, The National Gallery of Modern Arts in New Delhi and the Mehboob Film Studios in Mumbai. The two exhibitions will run simultaneously showing pieces that represent his career from his younger days right up to work fresh from his studio.

The artist states that the impact of his work depends, in the main, on the space in which it is shown. This was clearly illustrated in his 2009 show at London’s Royal Academy, which proved to be the most successful exhibition of a living artist ever to be held in London. It included his vast  Cor-Ten steel  structure and the wax series, the most amazing of which was entitled ‘Shooting into a Corner’ and consisted of a canon which fired red wax filled cartridges at a wall at intervals of about 20 minutes. This will also be included in his Mumbai event. In New Delhi, the exhibition will be equally impressive and the entrance to the new wing of the National Gallery has had to be enlarged in order to accommodate his gigantic sculptures.

The exhibitions are being mounted by the British Council together with the Lissom Gallery and sponsored by Louis Vuitton.

Kapoor, who shot to fame after winning the prestigious Turner Prize in 1991, has been living in London since the early 70s. The Mumbai born artist is somewhat apprehensive about his return home. He is at the moment working on his ArcelorMittal Orbit tower at London’s Olympic Park. 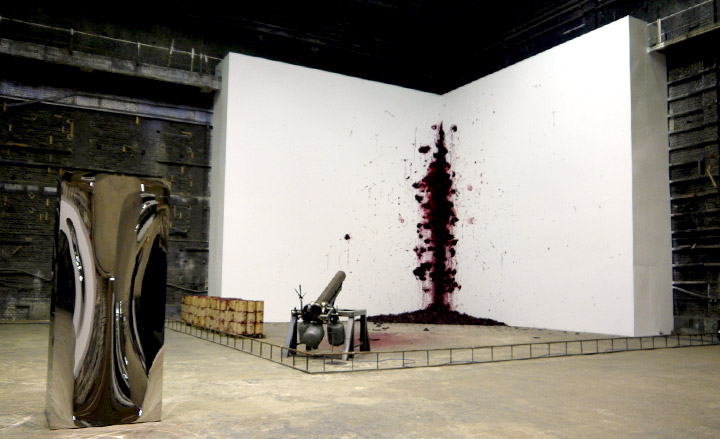 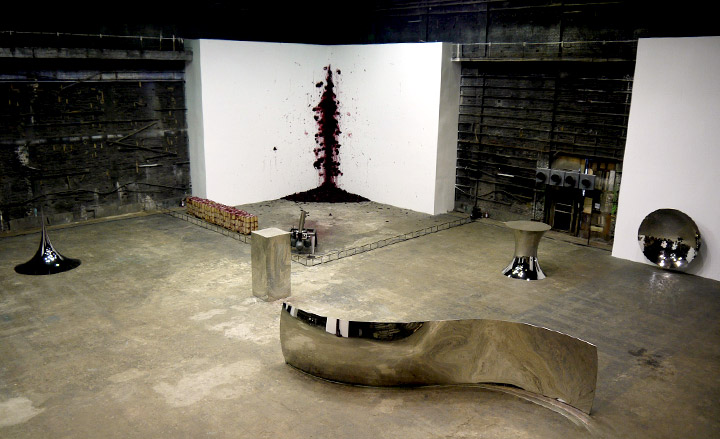 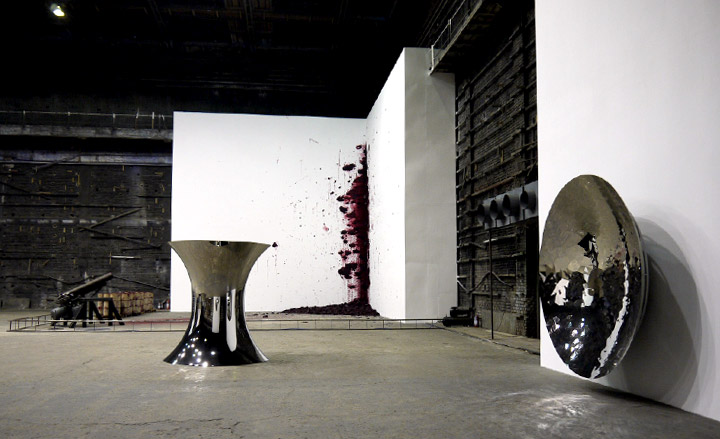 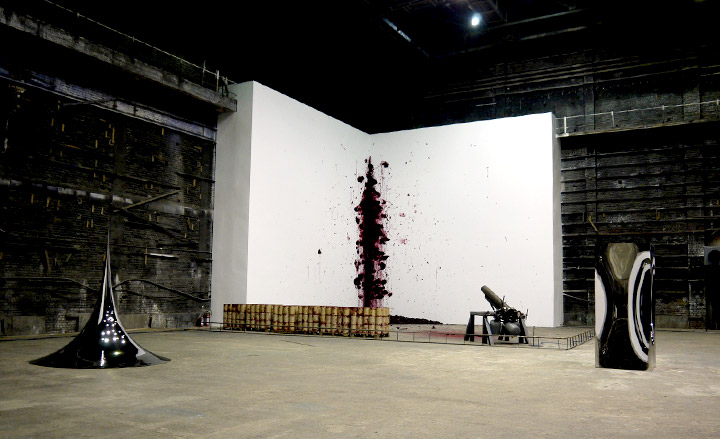 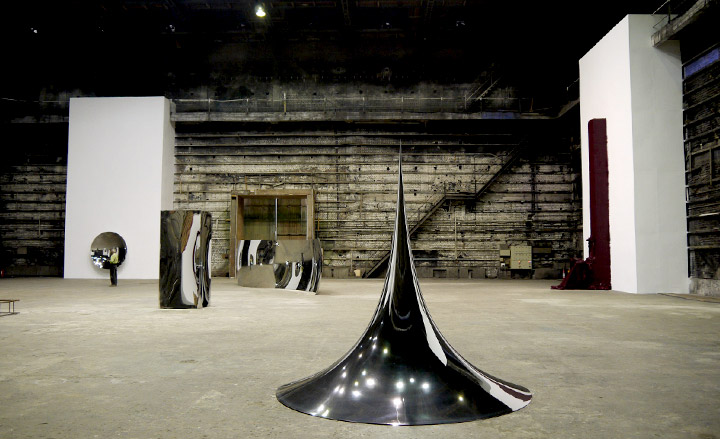 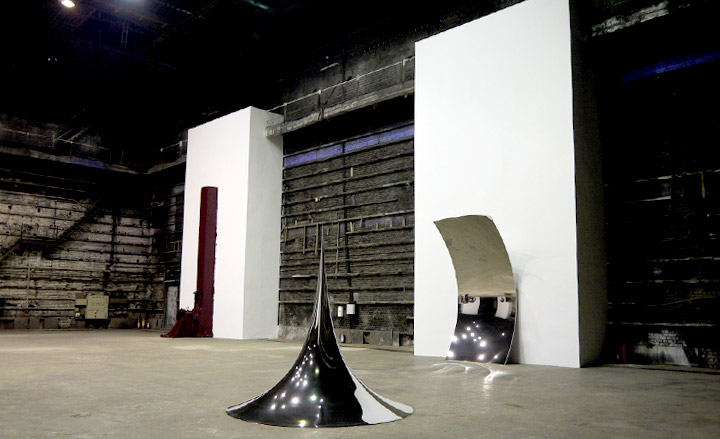 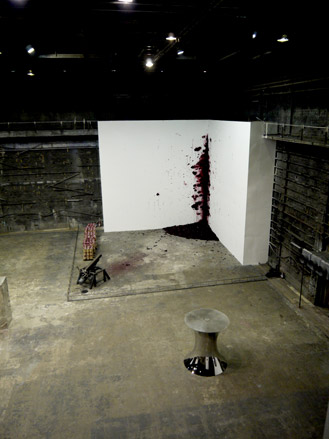 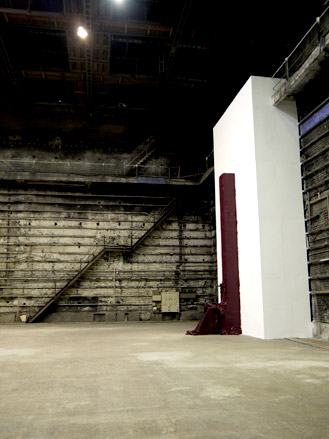 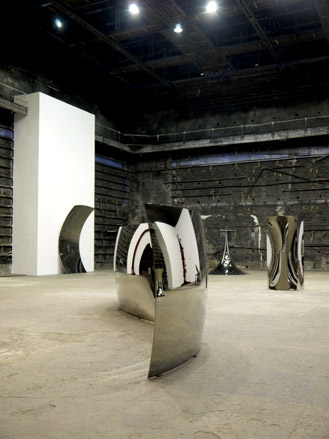 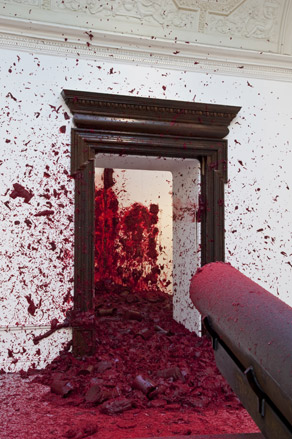 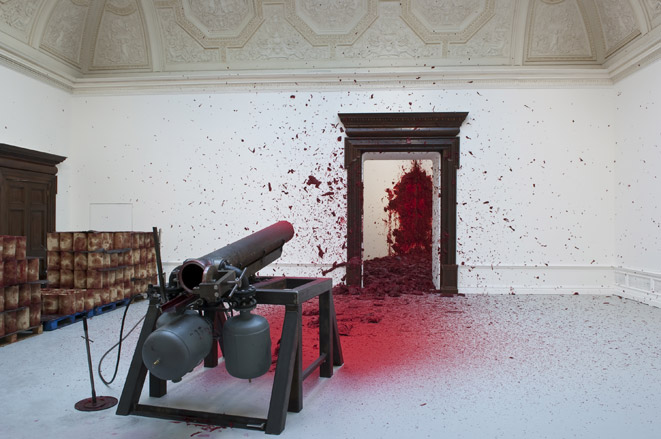 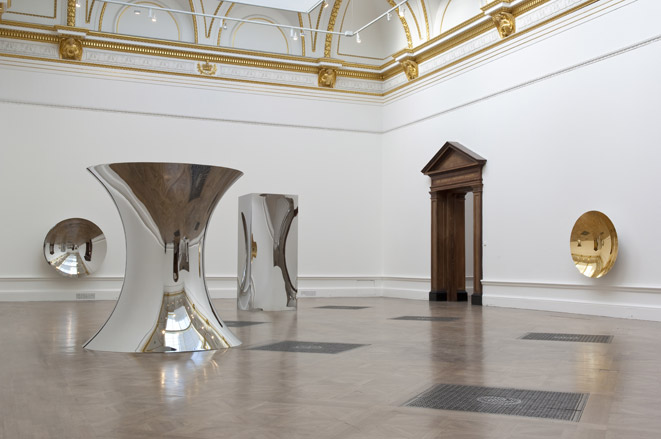 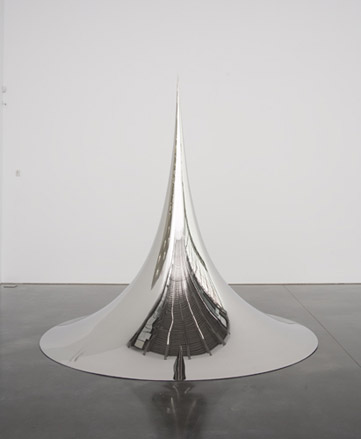 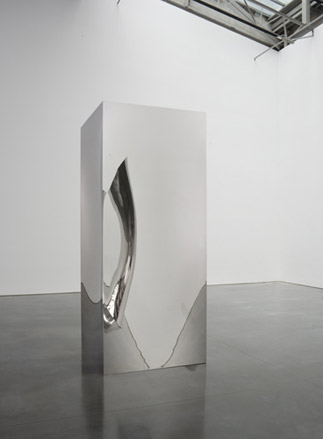 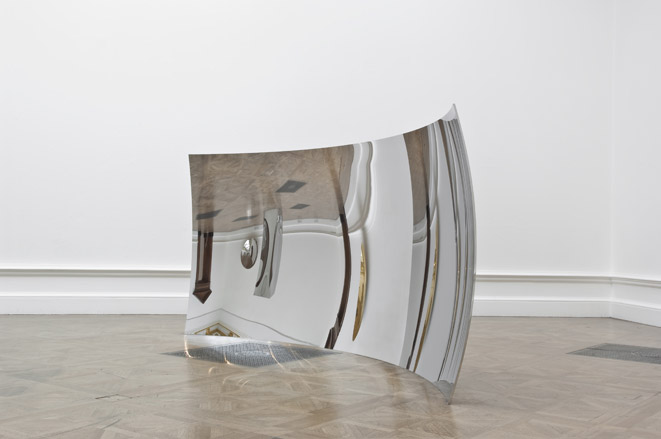 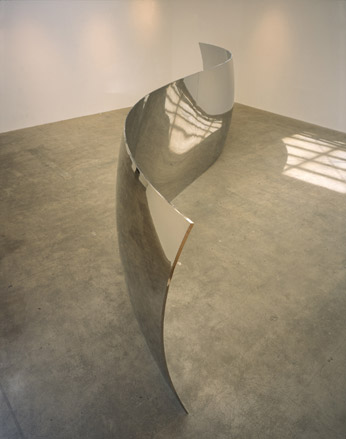 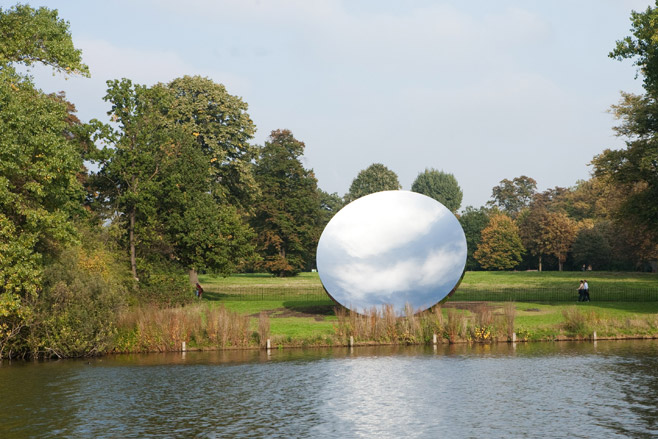 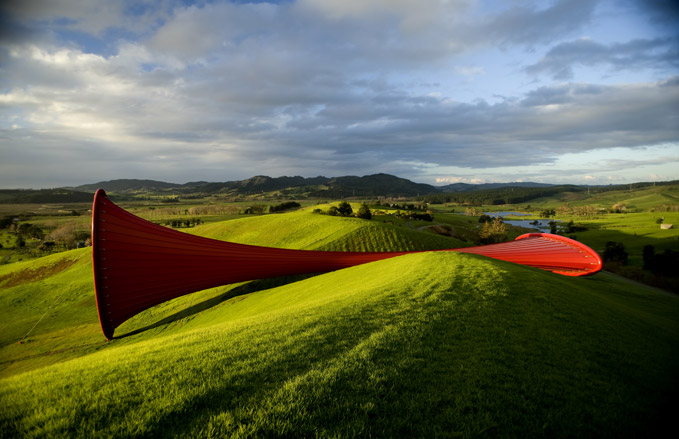 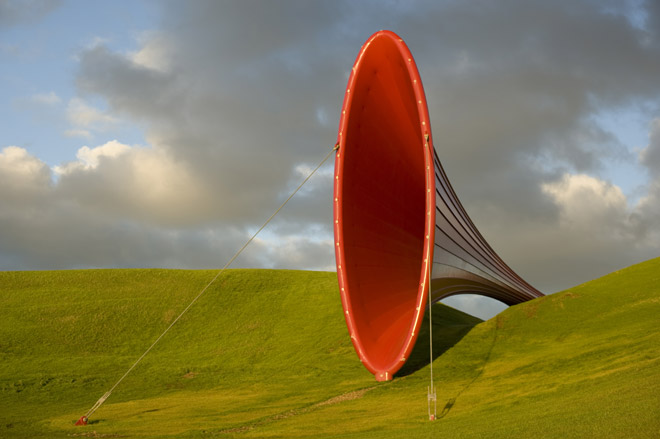