The Design Museum unveiled plans to create the world’s leading museum of design and architecture at the former Commonwealth Institute building in Kensington, London. Designs for the site have been produced by two of the world’s most innovative architectural practices: John Pawson has redesigned the interior of the Grade 2* listed building and OMA has planned the surrounding residential development.

The move will allow the new Design Museum to become a word class centre for design, nurturing British talent and its international influence on design of all kinds. It will bring the museum into Kensington’s cultural quarter, where it will join the V&A, Science Museum, Natural History Museum, Royal College of Art and Serpentine Gallery, creating a platform for the promotion and support of the next generation of creative talent.

The new building will open to the public in 2014, giving the Design Museum three times more space to showcase its unique collection. The museum aims to double its visitor numbers to 500,000 a year, and will greatly expand its education and public events programme with state of the art facilities.

The 1960s Commonwealth Institute building has lain dormant for over a decade. Its refurbishment will give a neglected London icon a new life and purpose and will revitalise an important area of West London. In July 2010 the Royal Borough of Kensington and Chelsea granted planning permission to Chelsfield Partners and the IIchester Estate to modify the Grade 2* listed building and for a residential development. The design team for the new project has been assisted by Lord Cunliffe, a leading member of the original architectural team for the Commonwealth Institute in 1958, and by James Sutherland, the building’s original structural engineer.

John Pawson, architect, said "The most exciting thing about the project is that, at the end of it all, London will have a world-class museum of design, with galleries for permanent and temporary exhibitions, education spaces and a library. There is particularly nice symbolism in the fact that in making this legacy for future generations, we are saving a work of iconic architecture. I hope the result will demonstrate that you don’t need to demolish old buildings to make wonderful new public space." 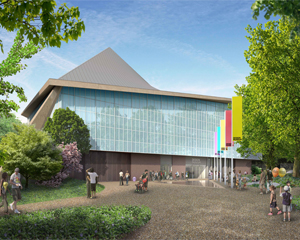 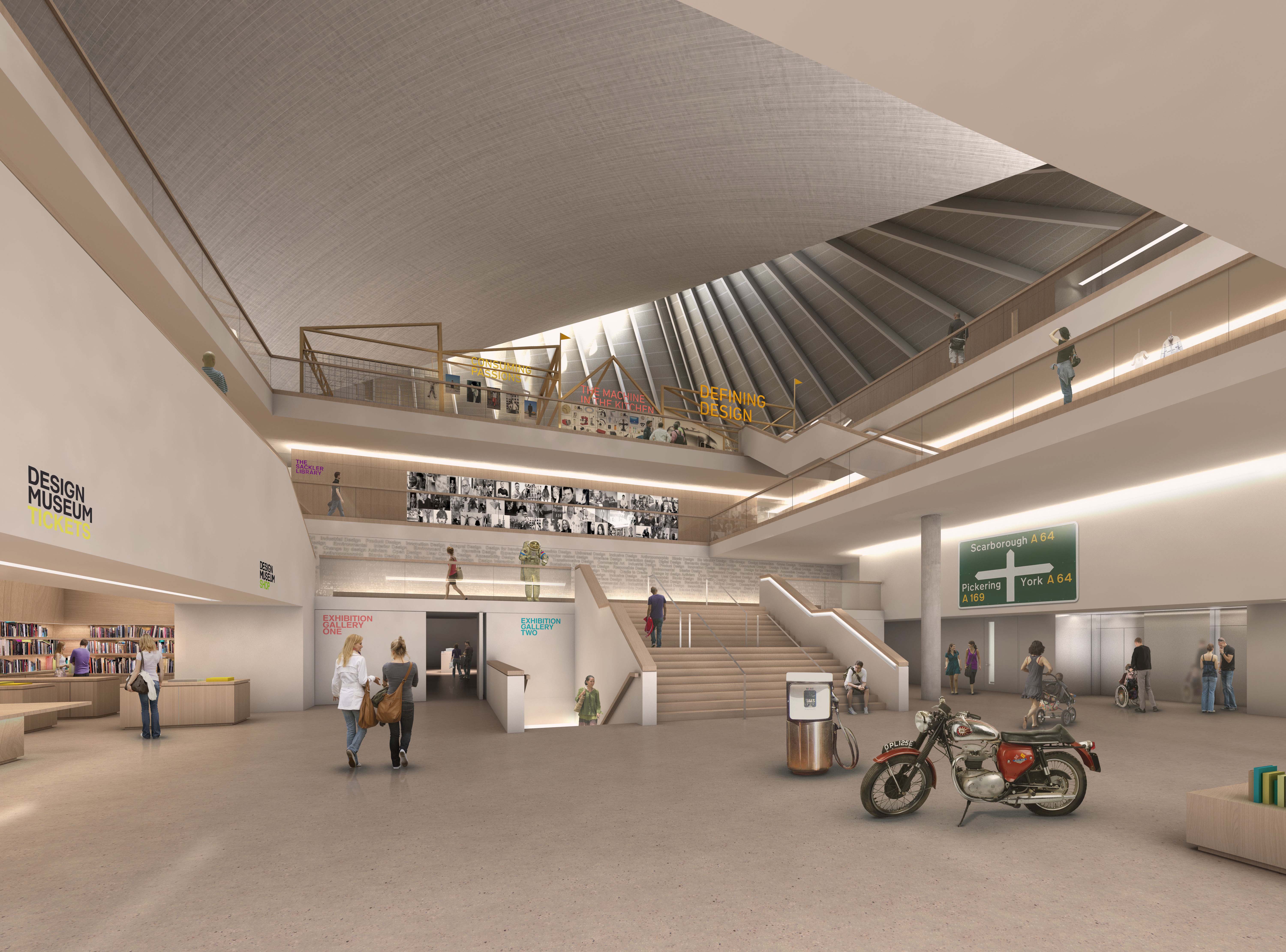 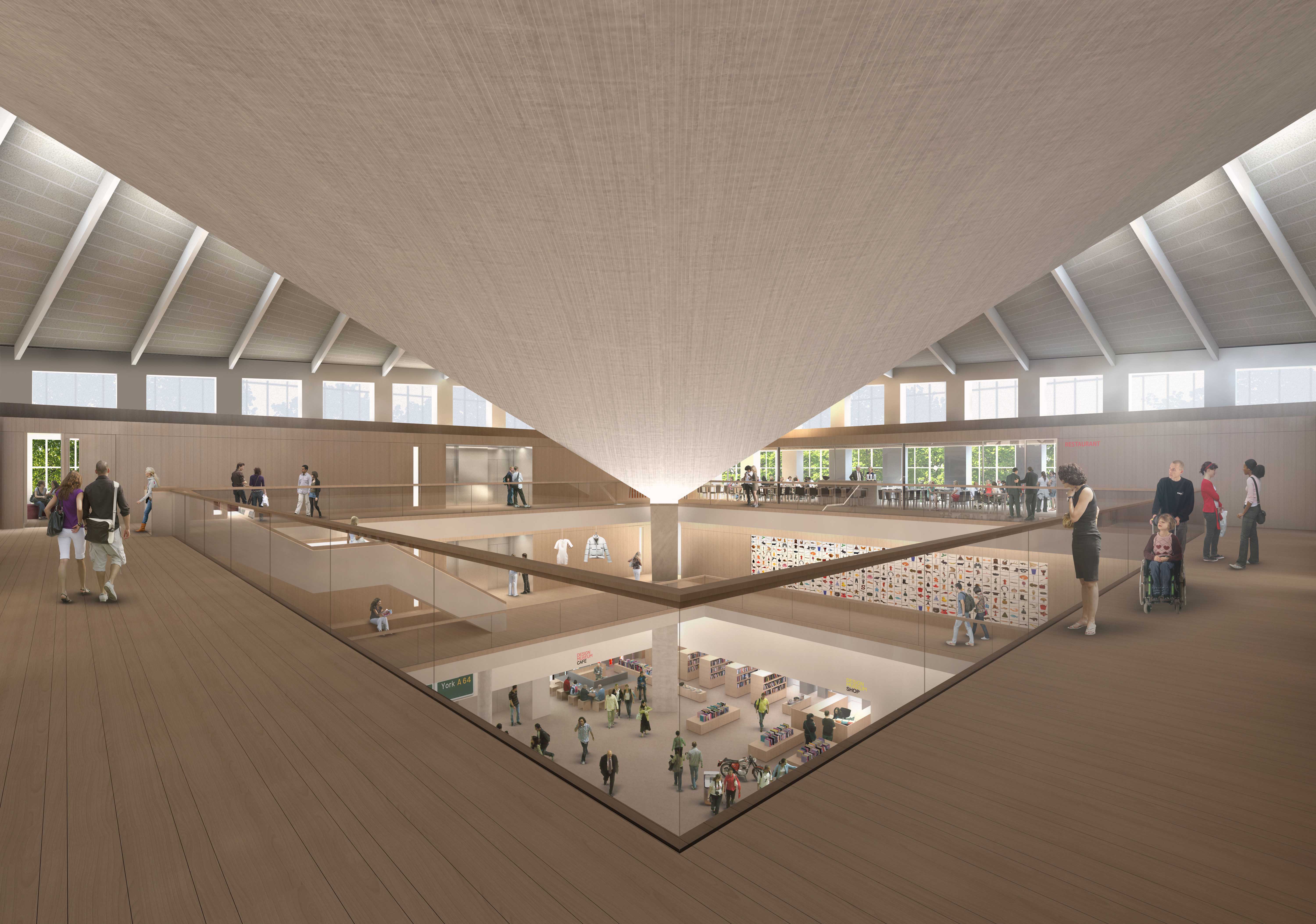 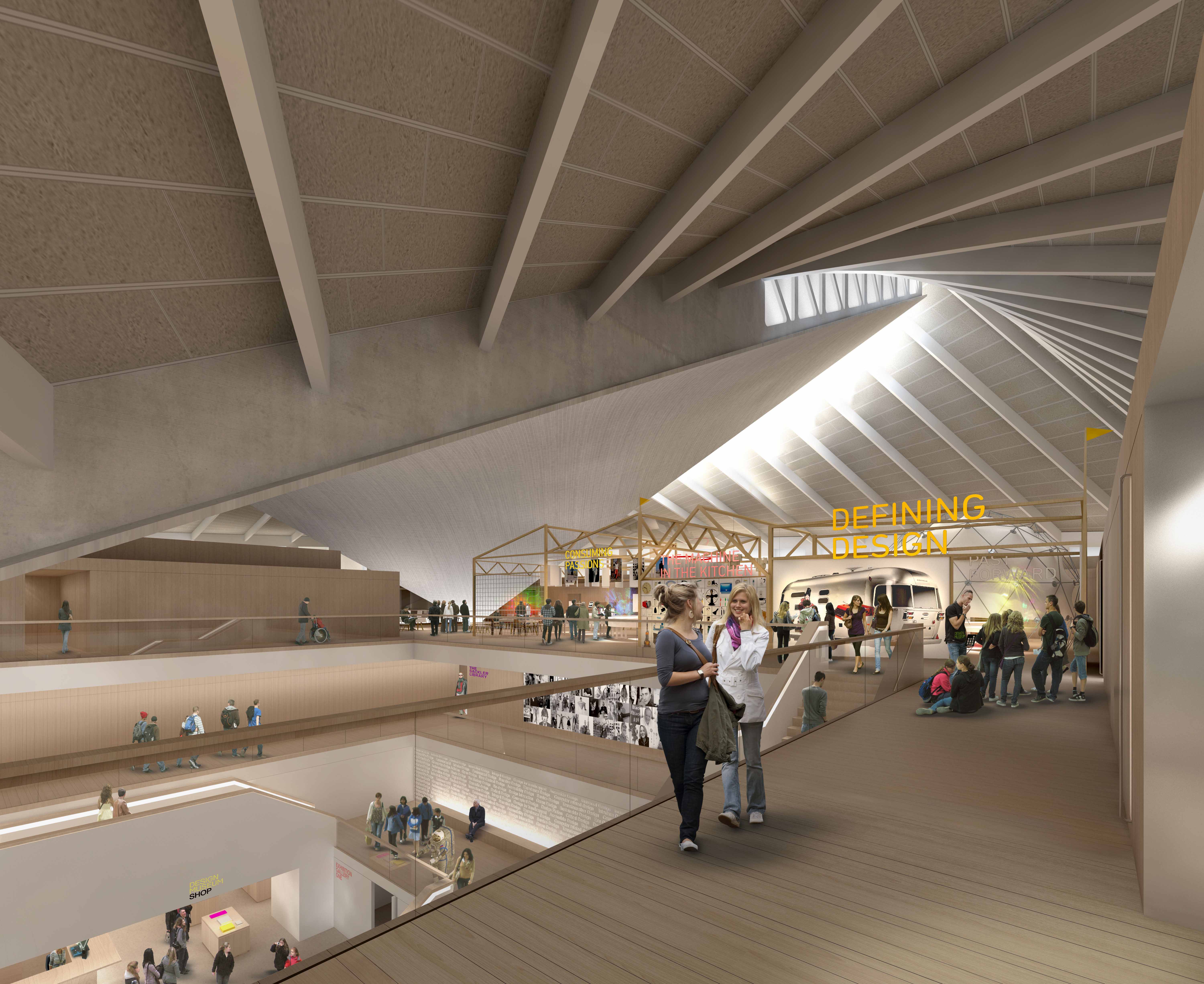 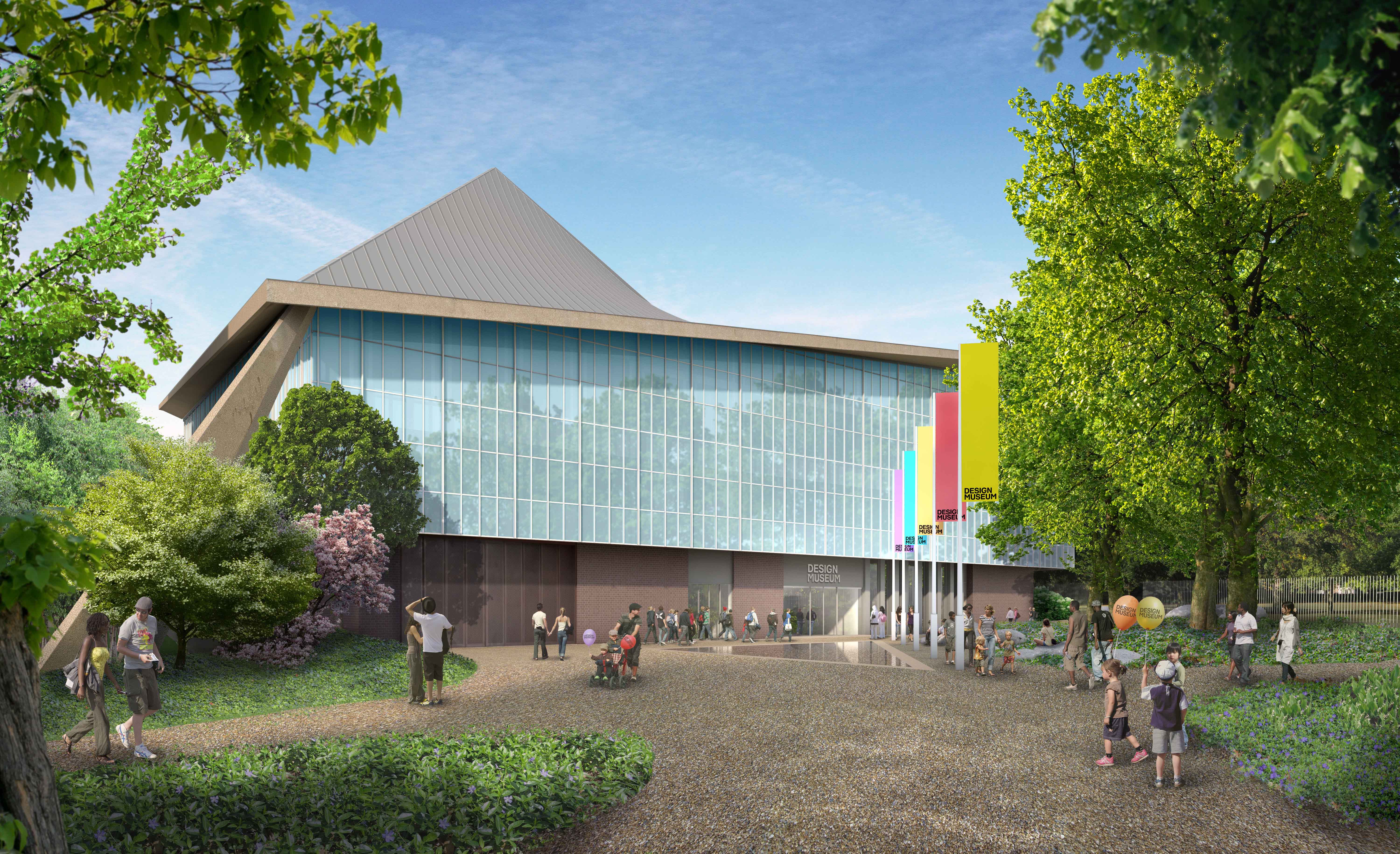