MIMA started from the intention of planning a dwelling which would respond directly to the lifestyle of today's societies. How can architecture adapt to the quick life changes and ambitions of a well informed and increasingly exigent society? MIMA architects researched during over five years to be able to put together on a single object a fast produced, flexible, light and cheap yet good quality product, wrapped up with a pleasant clean design.

More fundamentally, MIMA responds to the modern dream for clean sophisticated design and bright open spaces, launching in the housing market a dream 36 sq.m. dwelling which costs the same as a mid-range car.

MIMA's concept is fundamentally inspired by the traditional Japanese house, the perfect paradigm for lightness, flexibility, comfort and pleasing lines. The restrained order of its standardized building parts appealed to MIMA architects as the hallmark of a deeply rooted culture, confirmed over centuries and easily adaptable to any new development.

MIMA uses prefabricated construction methods, the secret for its quick production and low price. Likewise, traditional Japanese residential post-and-beam construction could be considered inherently a system of prefabrication: it was based on regularized column spacing known as the ken, the infill elements of shoji screens, fusuma panels and tatami mats, prefabricated by individual craftsmen in various locations of Japan could be precisely put together almost like pieces of a puzzle.

Interface Despite its standardized construction methods, MIMA houses can be customized in so many parameters, that you'll hardly see two equal houses. 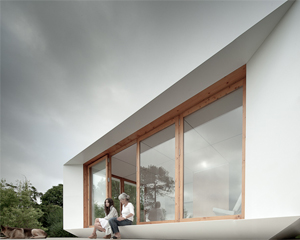 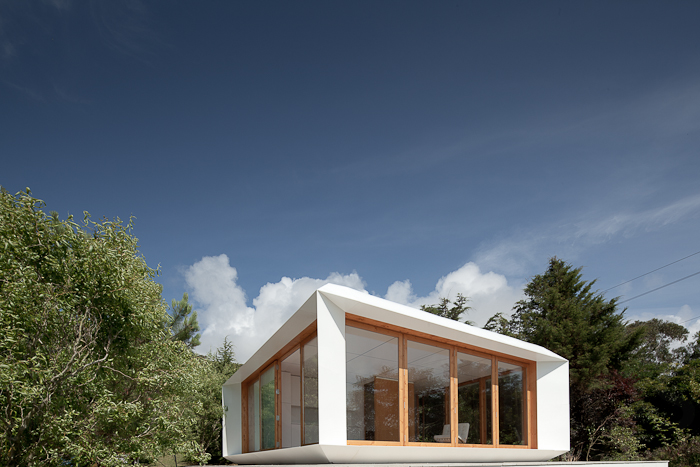 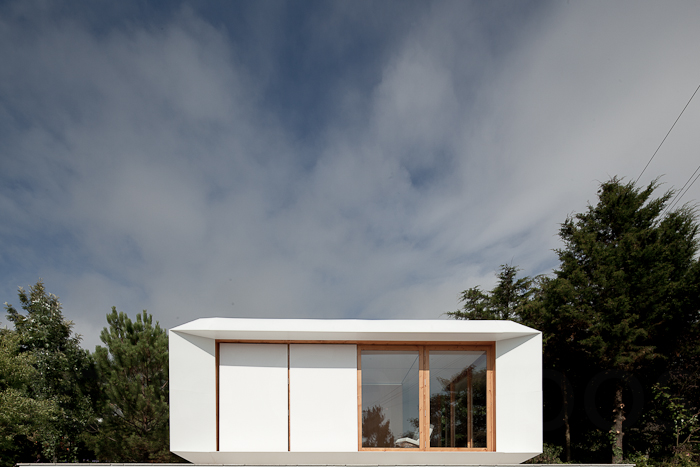 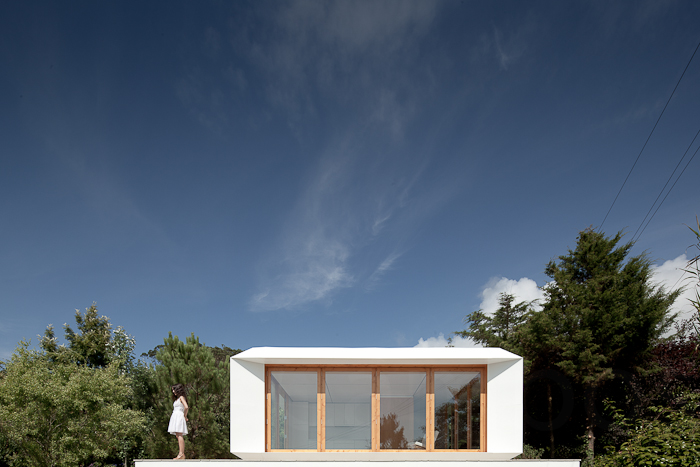 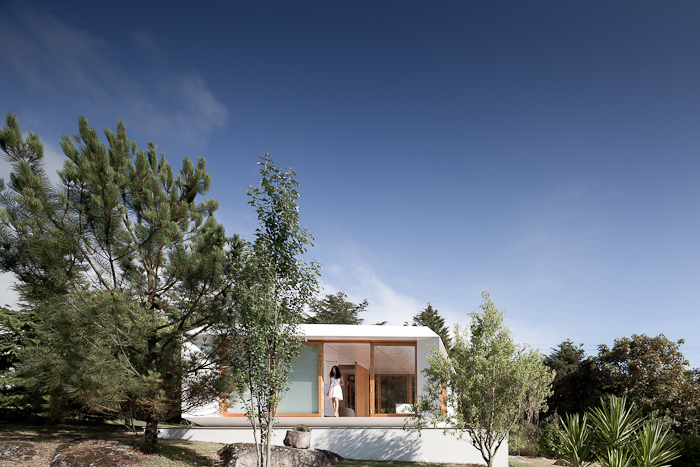 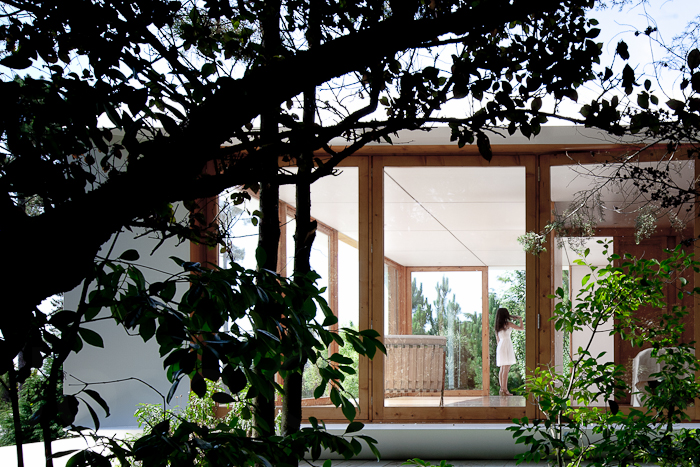 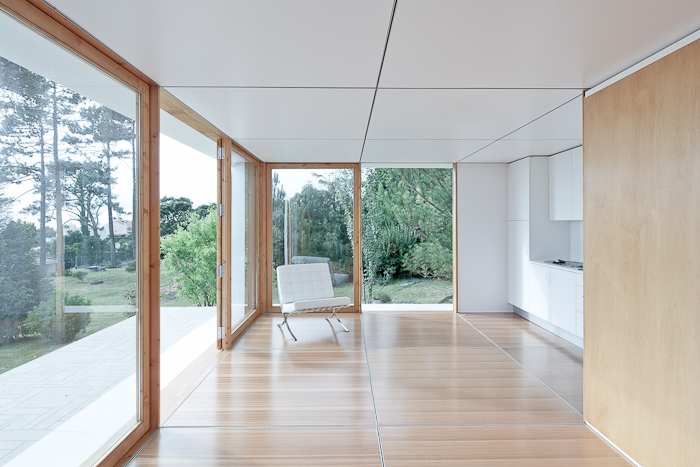 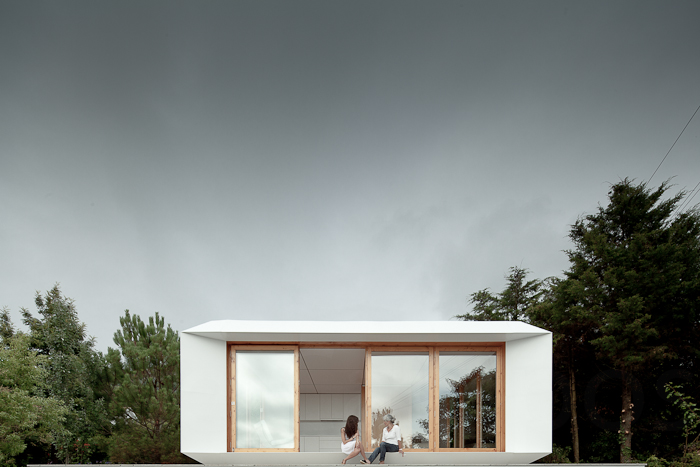 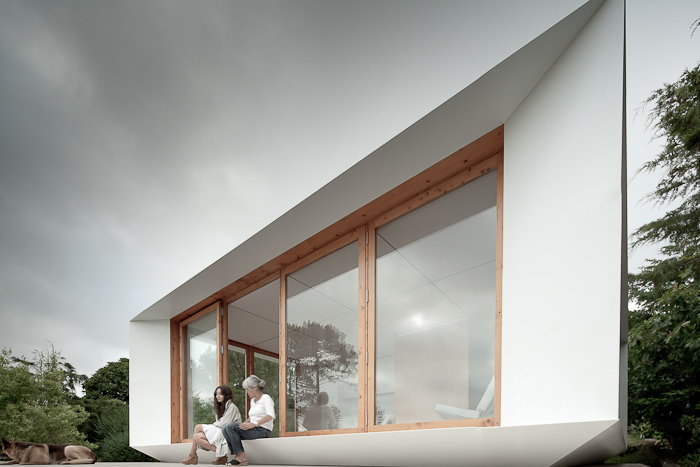 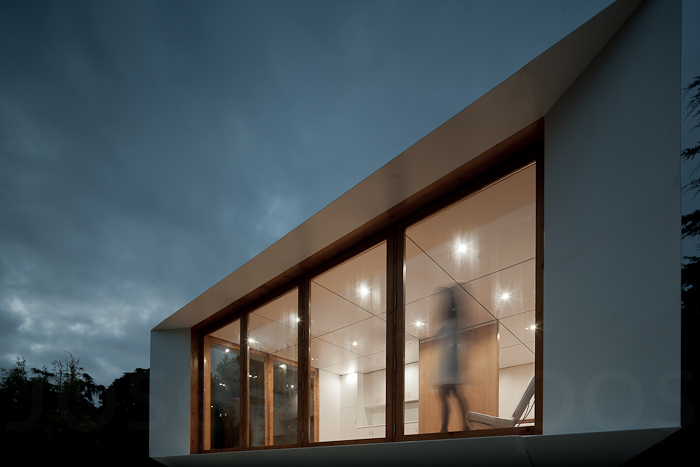 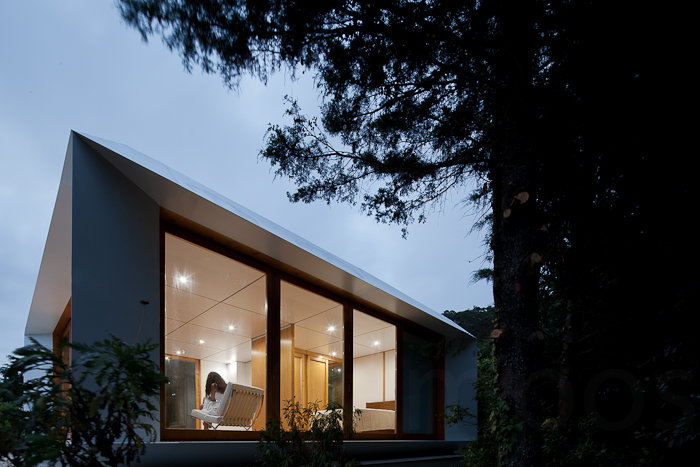