askarchitects was founded in 2006 by Aexandra Stratou and Stella konstantinidis. The two had worked together as foundining members of D.A.ST. arteam to create Desert Breath, a land art work in the desert of Egypt. They both studied architecture in different time periods at the Architectural Association in London. The practice is founded on the principle of working with many scales including product design, residential and commercial Architecture, urban design, and site specific art projects.

D: What is design for your life? What does design mean for you?

AS: Architecture defines everyday life by creating the space for its rituals. The qualities of spaces and objects somehow rub off on the life patterns that evolve in and around them, and to me this unobtrusive and subtle process is magical.

D: Please describe the changes in design in the last 20 years?

AS: I’d say the change is in the consciousness of the people. They are constantly raising their expectations and this is a great challenge for us designers.  Demands for quality of life have expanded from the home environment to public space. Affordable design played an important role and created a common aesthetic.

D: Which designers/ architects have influenced your work the most?

AS: I'll list important instances by order of appearance in my life: An exhibition of James Turrel’s work in the museum in Boston, A retrospective of Rebecca Horn’s work in New York, the encounter with the work of the land artists (mostly Robert Smithson, Richard Long and Christo), a trip to visit works by Peter Zumthor and Le Corbusier.

D: What’s your perception about architecture and design magazines nowadays?

AS: I was never a magazine person unfortunately – I felt the workshop or the street was a better place to see things. Blogs and e-magazines work well for me because it has become so easy to access information. What I love the most are interviews and videos of the process.

D: When beginning a project, do you usually sketch your ideas on paper or do you use your P.C. from start to finish?

AS: Sketches and 3d sketch models. The computer sucks you in to one aspect or scale of the project and makes you forget the big picture. Sketches have this amazing capacity to combine different scales and to discover different possibilities really fast. The computer is not a decision tool – It is an unbeatable execution machine.

AS: I don’t believe in style. Architecture is mostly about reading into the context and making the brief. The brief can be for or against integration depending on its goals. Integration could also depend on scale and distance. An integrated building from far away can stand out from its environment once you come up close, or vice versa.

D: In your opinion, could a modern building become a tourist attraction?

AS: Absolutely! Tourism is so much about bringing a story home and buildings have such rich stories to tell. Cities around the world are investing in this aspect of buildings, and people are responding to that. Architecture is finding its role in place and identity creation and I think that works very well for everyone.

D: How do you perceive the future of the design world?

AS: I believe the change will be huge but it will happen gradually. Sustainability will be the leading principle. Architecture has a lot offer and still a lot to learn in that respect. It is a very exciting and unpredictable prospect with so many experiments happening in so many different directions.

AS: Young designers have amazing new tools in their hands right now and they are making the most of it. 3D printing and robotics are the technological advances that I am most drawn to. My advice can only be “never cease to experiment” but I think they know it already.

D: What is design for you ?

SK: Function and form. That's why I was drawn to architecture. From a very young age I realized how important form was to me and how designing from a everyday object to a surrounding could change the way we feel. Architecture provided such a wide umbrella under which art, design and architecture could coexist without boundaries. The range of scales from something we can pick up to a landscape fascinates me.

D: Please discuss the change in design in the last twenty years?

SK: Wow twenty years past do facts let me put that in perspective.

Our tools changed dramatically. Having all that information to the touch our fingerprints made it faster for ideas to communicate and change the way the masses perceive design and what they want. Finally the postmodernism experiment came to an end and back to basics became more of the norm. I think that designers like Tom Dixon being the head of habitat 90's managed to bring good design back for the masses ( like continuing from the sixties as if nothing happened) and with ikea following and adding more emphasis on design the general public opinion changed to give all of more feral ground to create for people interested in design.
3d printers( I still think they are magic) all this new materials designing for a better greener tomorrow and the global economical crisis brought  so much inspiration and hope.

D: Which designers architects have influenced your work the most?

SK: A huge list of people but they are all artists I am afraid.
Gordon matta Clark
Donald Judd
Robert Erwin
Robert Smithson  I could go on and on.

There are so many blogs that I follow and such a plethora of sites that I love starting my day with a little browsing. Off course I miss the pleasure of turning the pages but unfortunately most magazines now days they are full of adds.

SK: When beginning a project do you sketch to use a PC?

I love doodling. It all starts with a pice of paper and very soon jumps on my Mac. Sorry no PC

D: Do you believe architecture should built in its environment or not.?

SK: I believe the site should inform the work. It really depends on the site.
Sometimes the work should be absorbed by it and  sometimes it building should enhance it. But there is always a connection.

D: In your opinion could a modern building became a tourist attraction?

SK: Yes. It has happened a lot and in many cases it's becoming a should but that is another question.

D: How to you perceive the future of the design world?

SK: With all the economic and climate changes very challenging and equally inspiring. It's a critical time for designers to act!!

SK: Whenever I am in a design show the most interesting  work is from young designers.
There is so much passion and so many un-compromised ideas. I feel they should give me advise "hahaha".
The only thing I could tell them is o believe and to curry on. 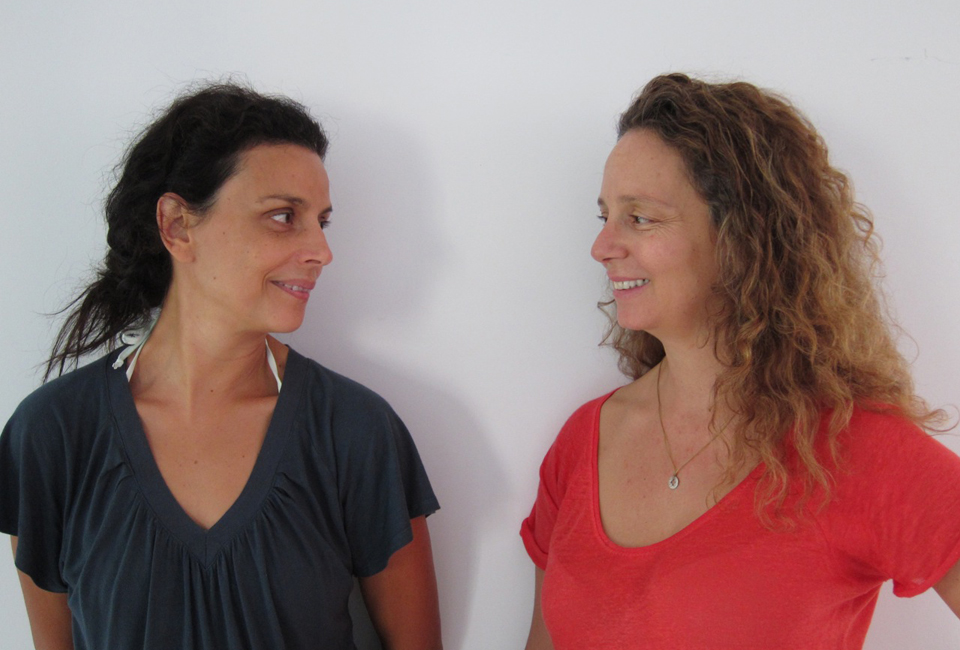 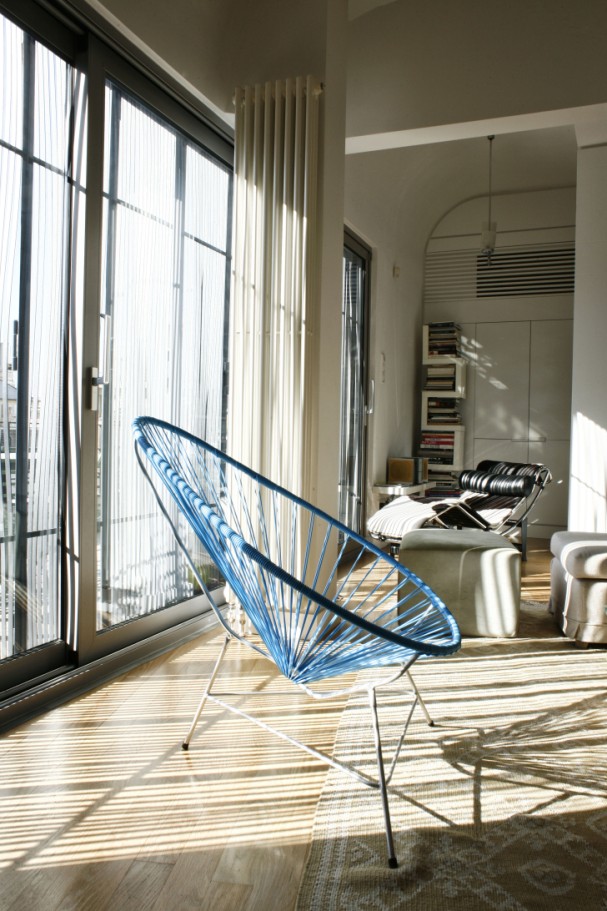 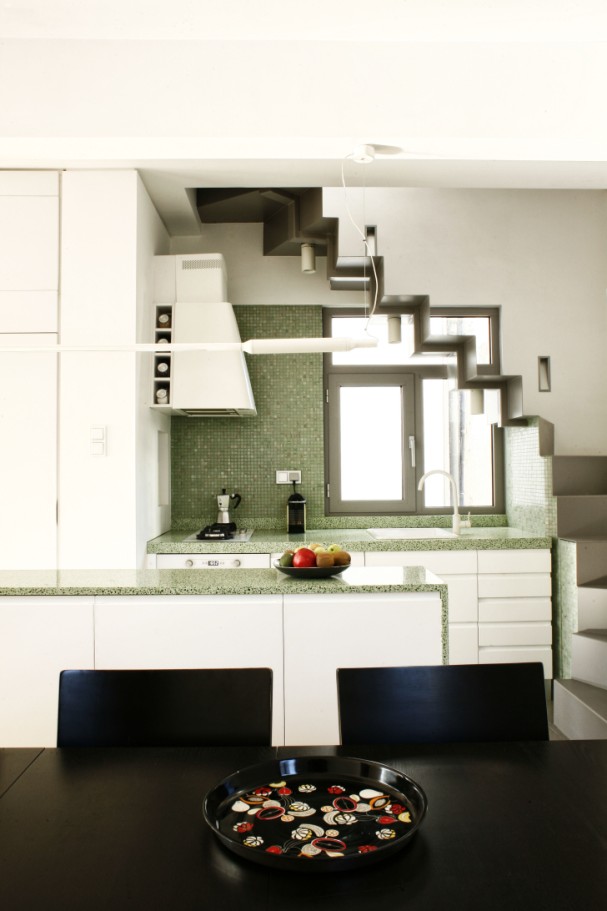 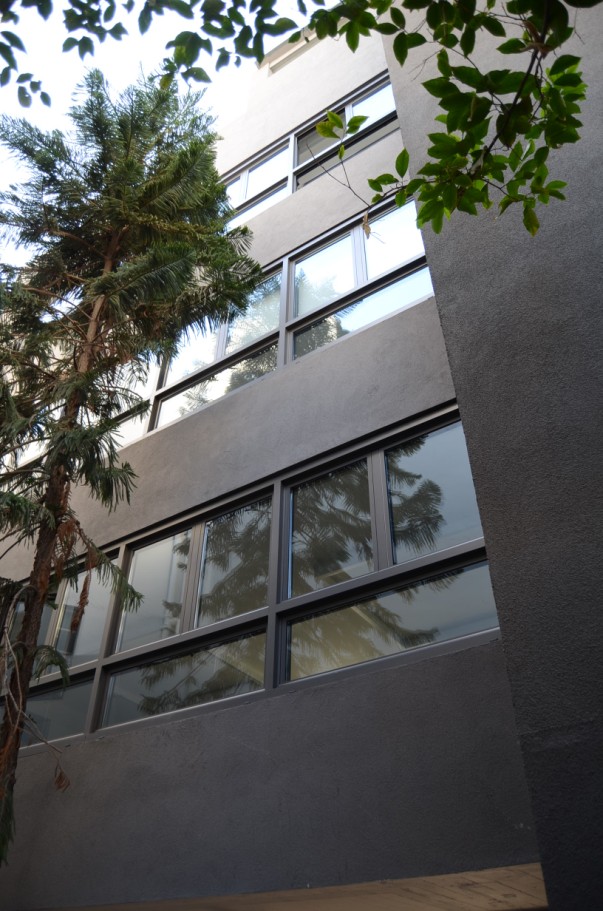 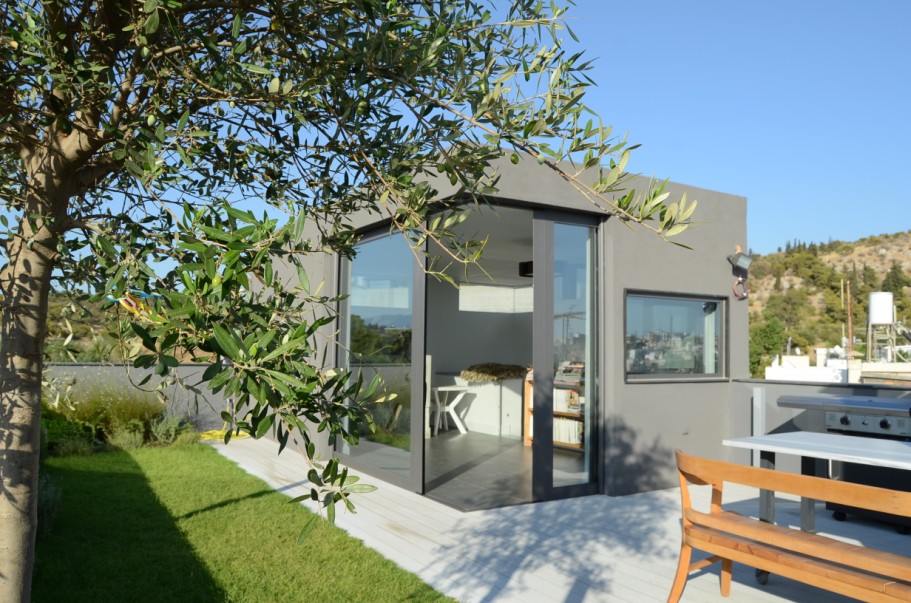 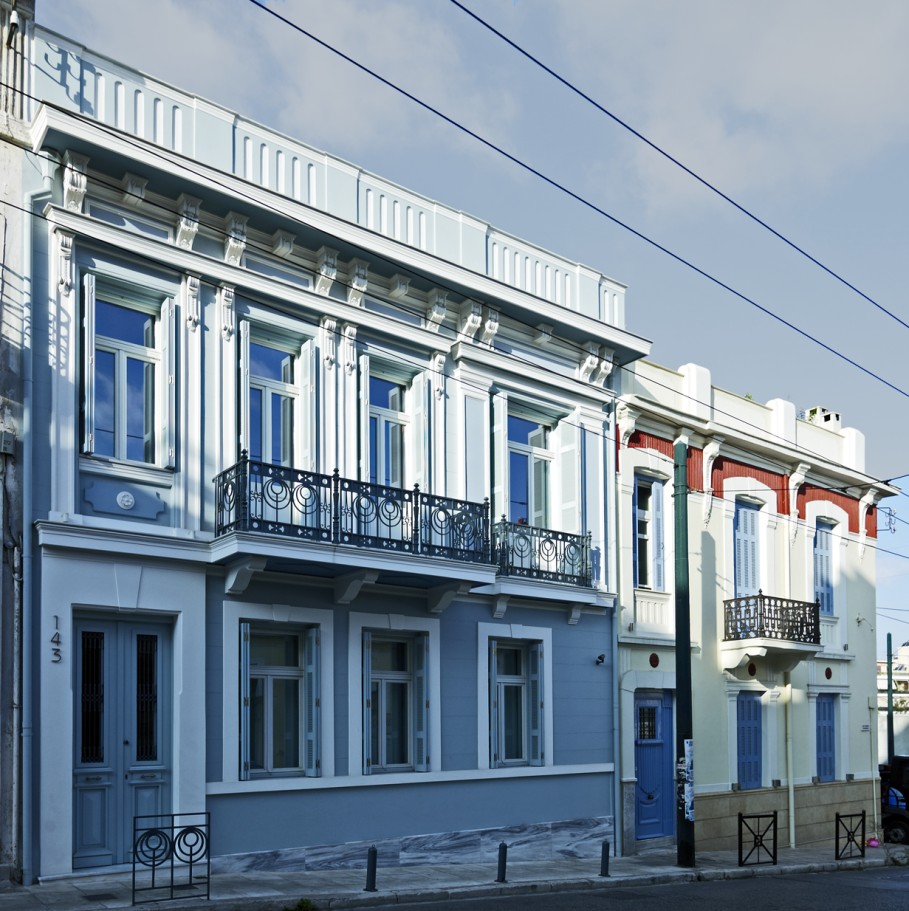 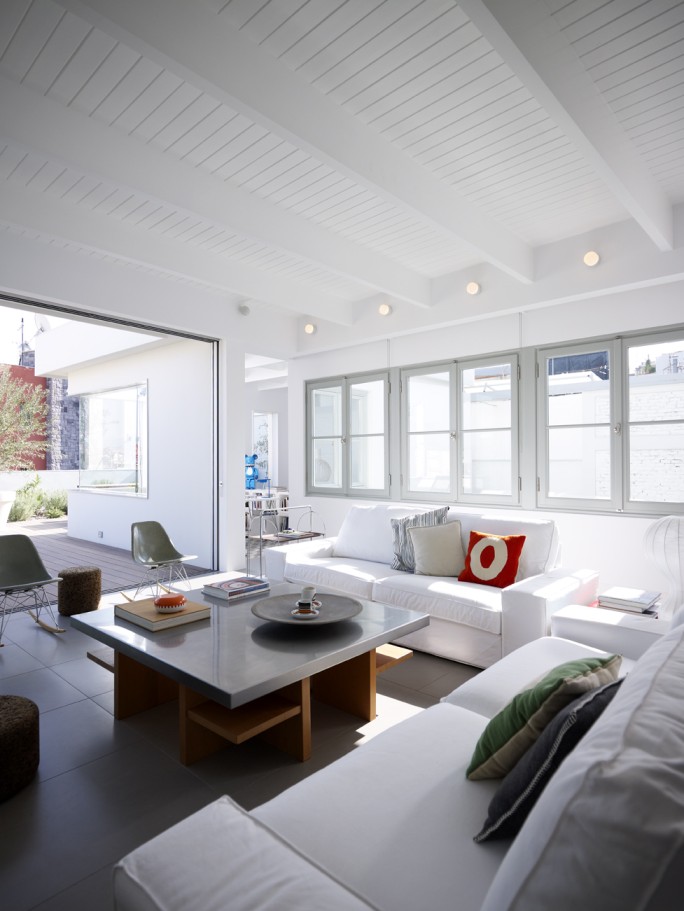 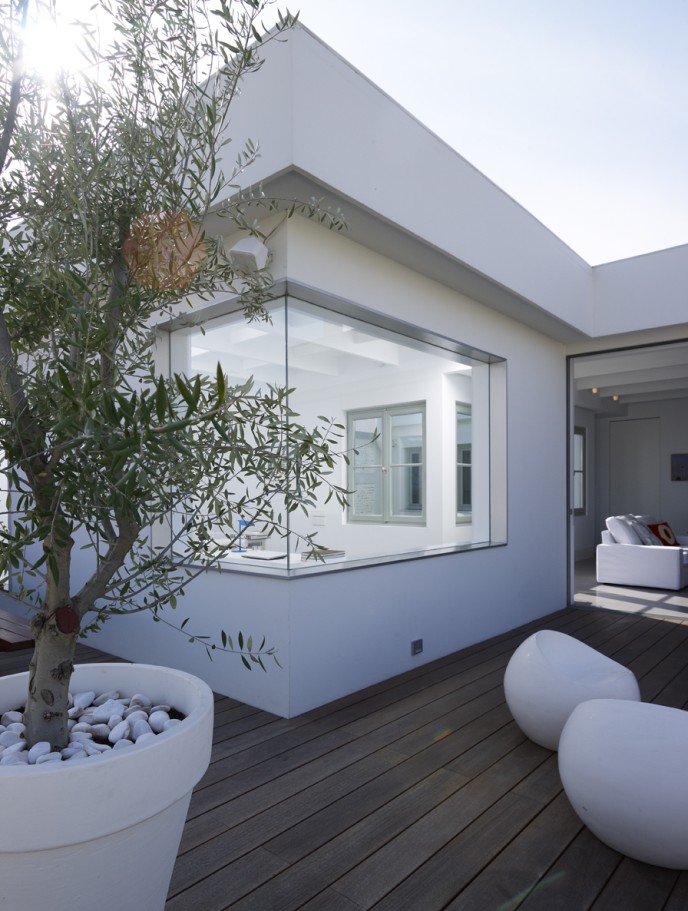 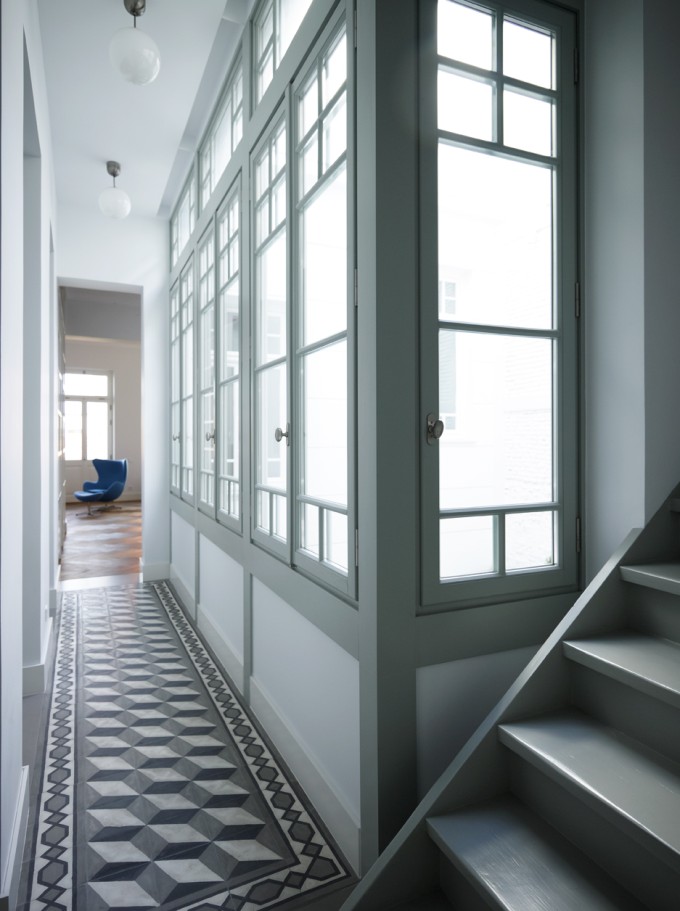 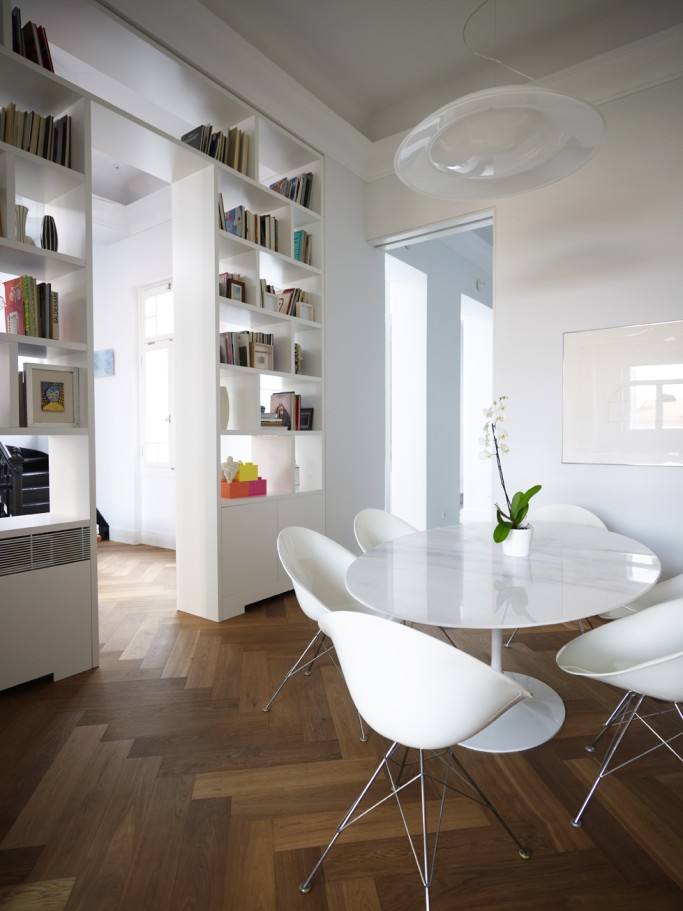 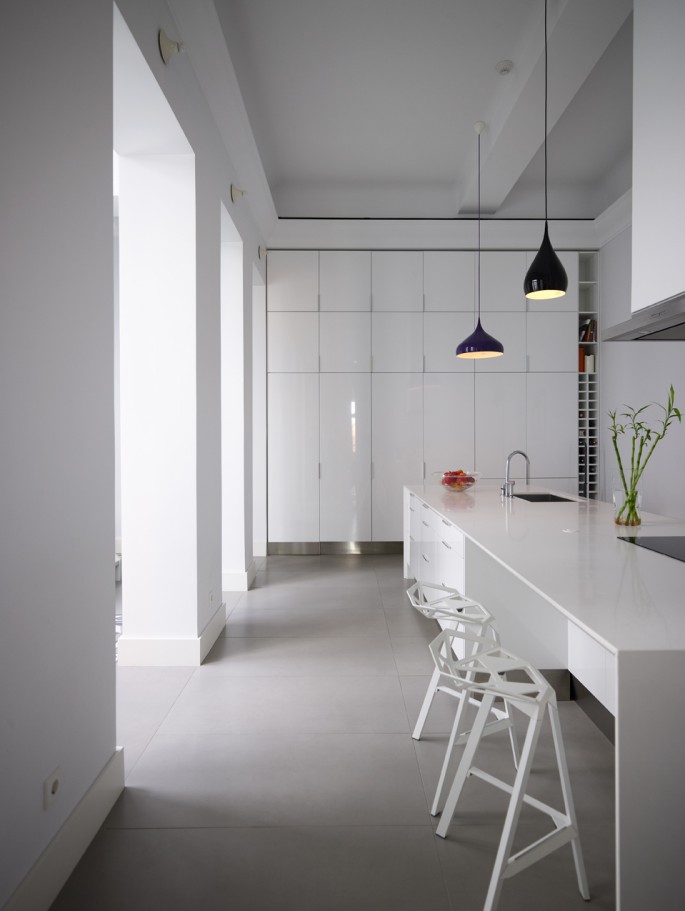 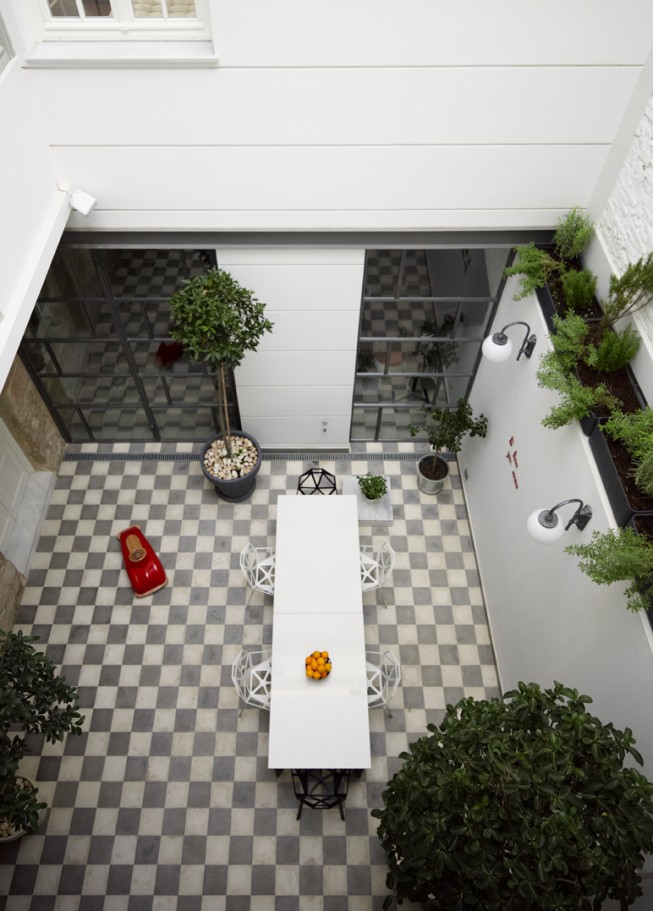 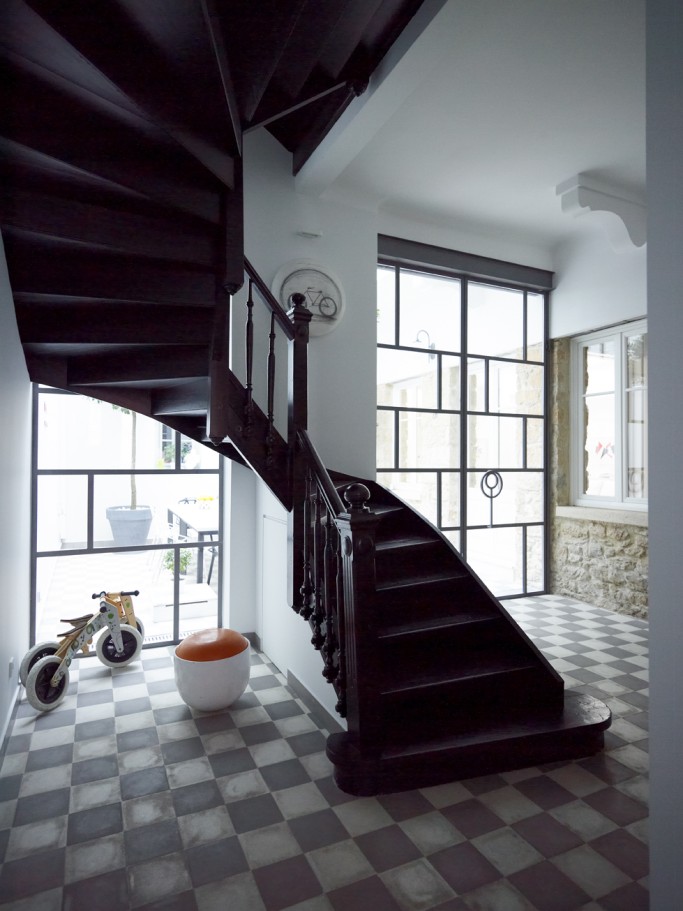 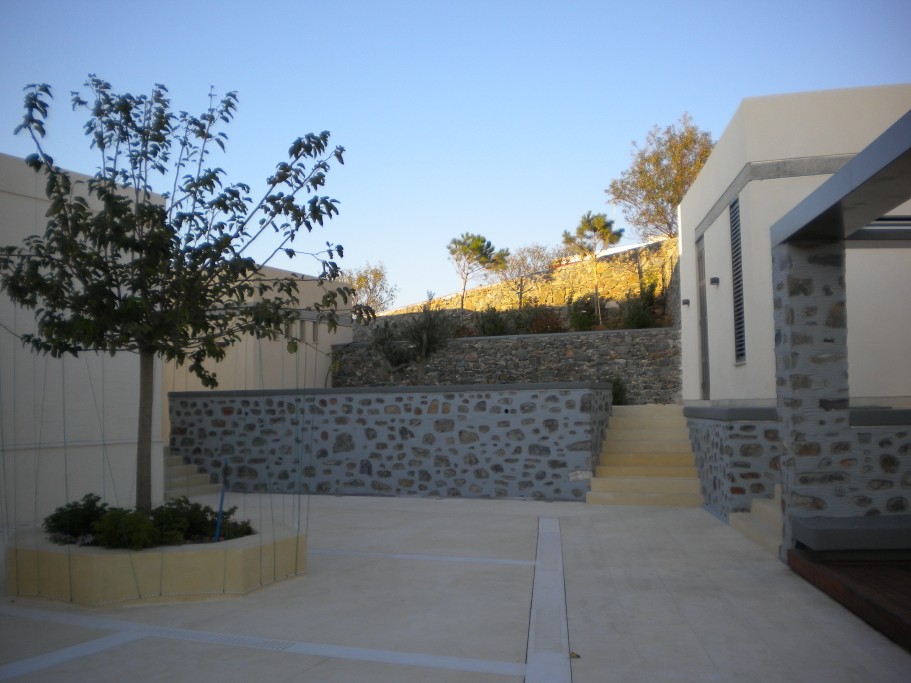 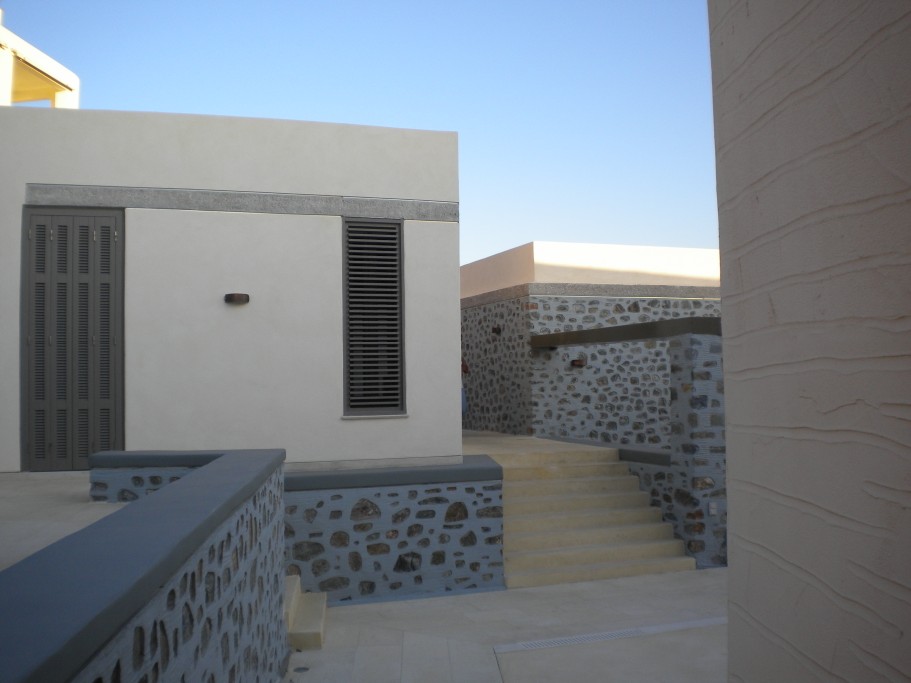